Everyone agrees that pleasant emotions have a positive effect on us and our lives.

#1 My boy and his best friend 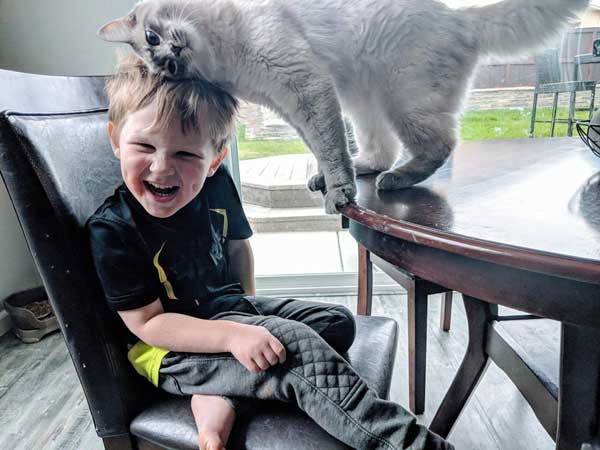 #2 My uncle pretended to be a random hitchhiker to surprise his mom for her birthday (she thought he was in another state). This is the moment he revealed himself. 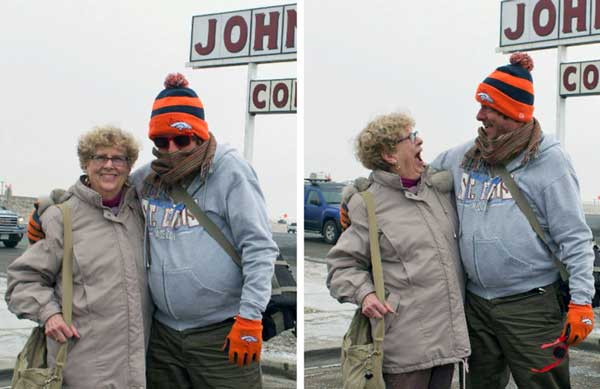 #3 It’s not always easy being a single dad but sometimes I get to experience some things other dads might not. 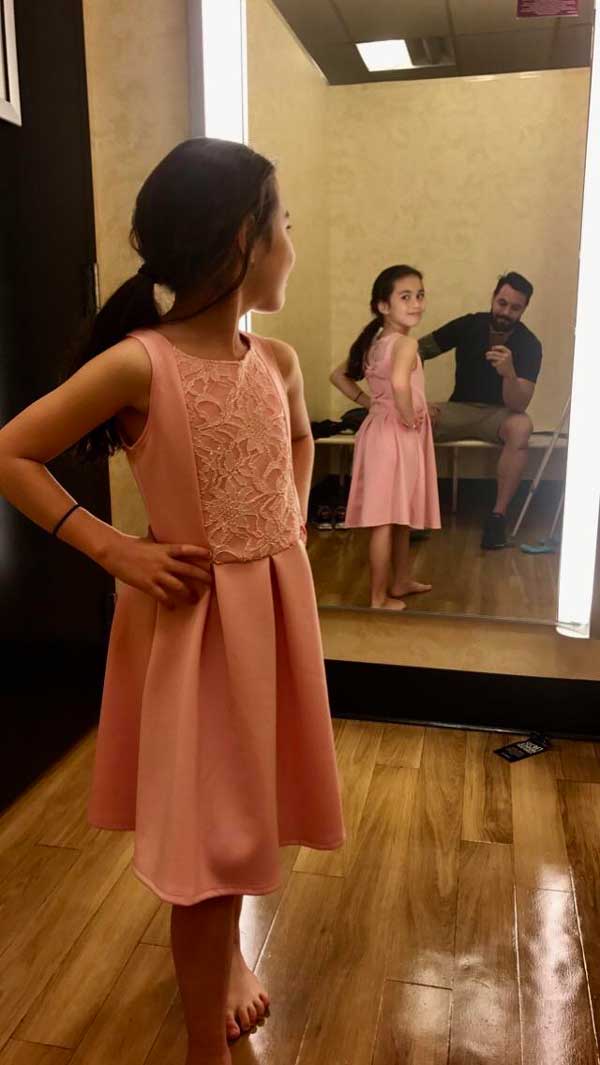 #4 I became a dad today and I couldn’t be happier. 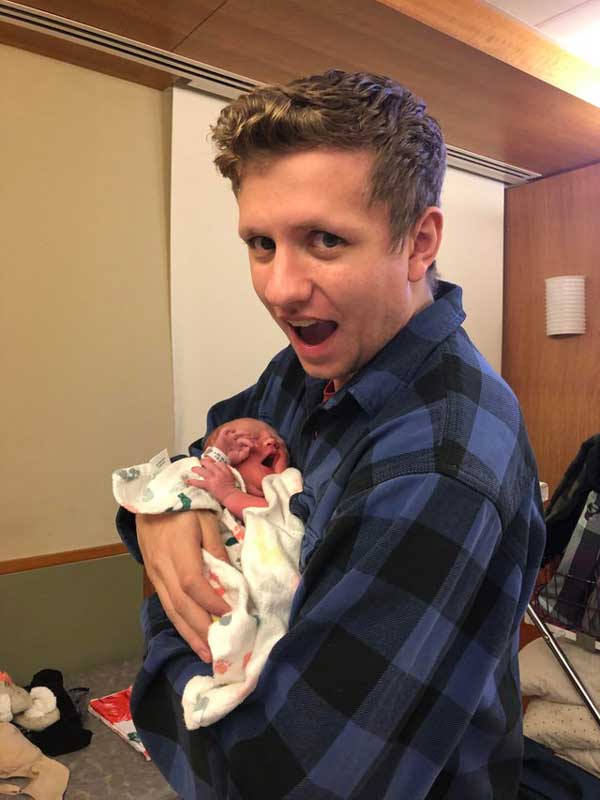 #5 My grandad a couple weeks ago on his 95th birthday. 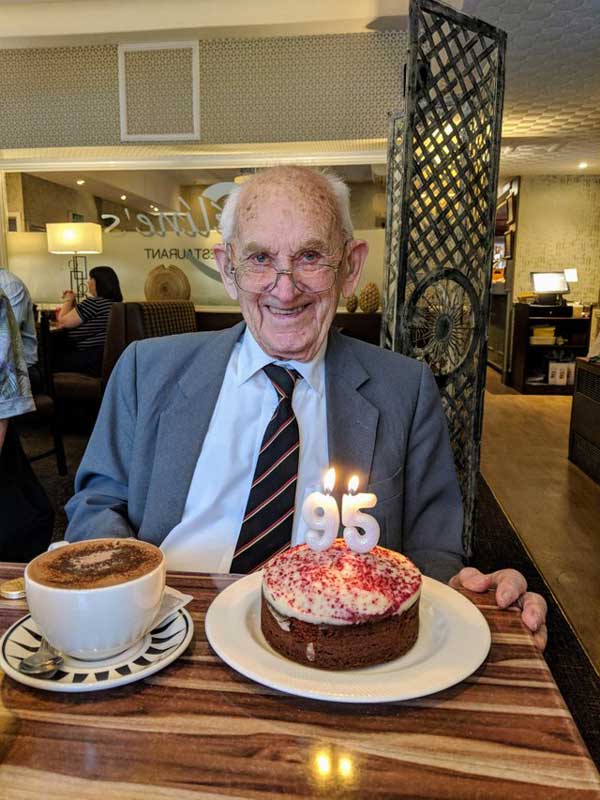 #6 When a polar bear wants to enter your house and you don’t know how you feel about it. 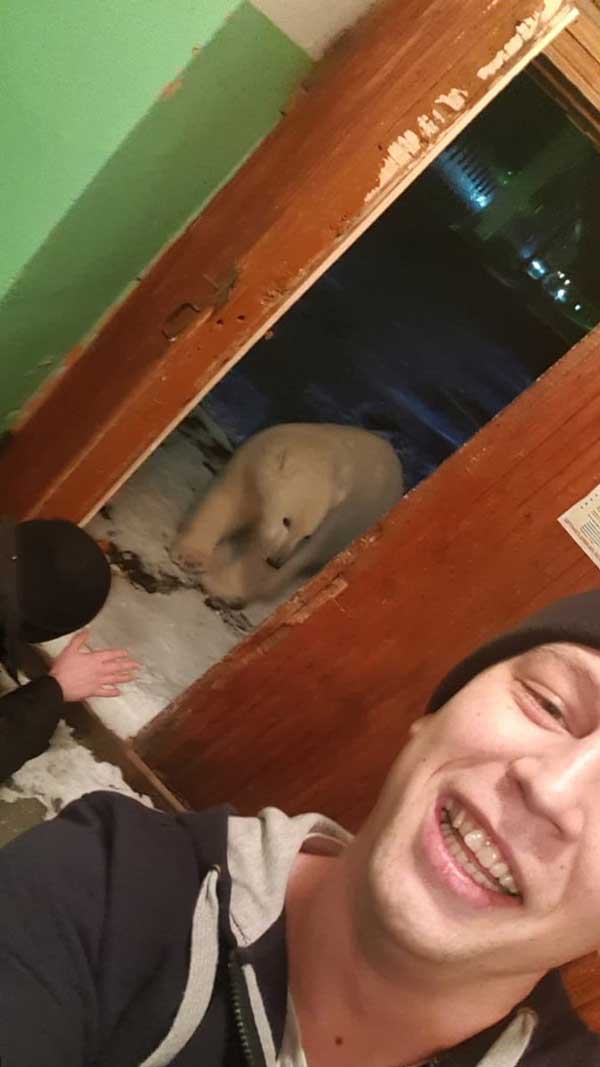 #7 My friend and I randomly decided to take edibles and go to Disneyland. We took funny photos on every ride we could. This is my favorite. 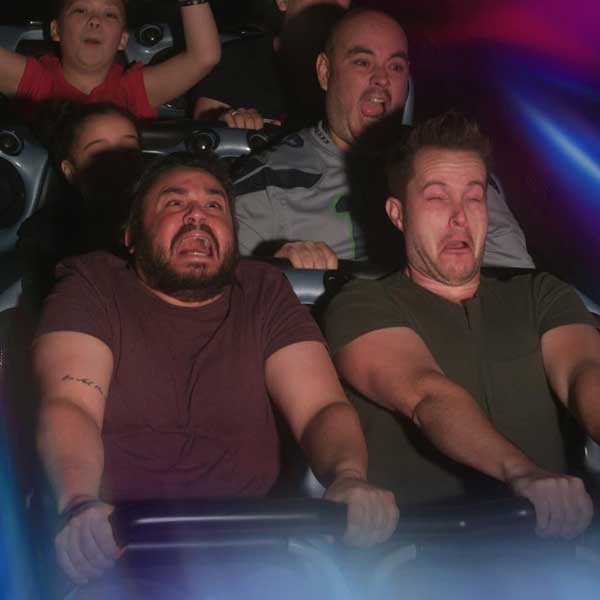 #8 I told her that her eyes were closed. 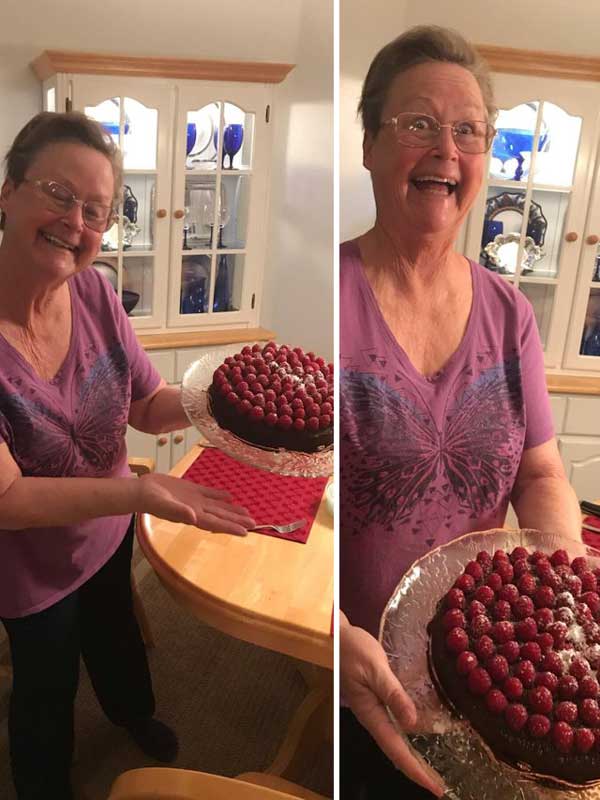 #9 From near homelessness and bankruptcy to closing on our first house. 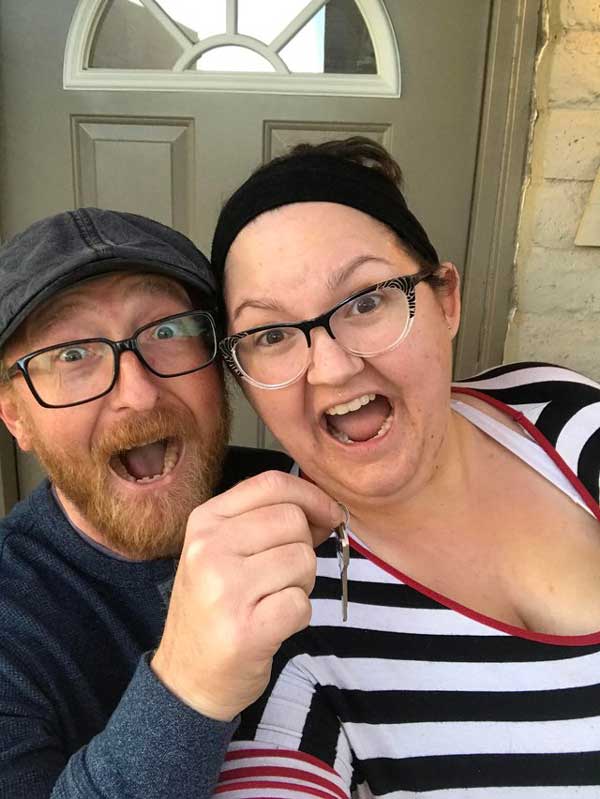 #10 I gave the local homeless musician, who was borrowing guitars to busk on the street, my old first acoustic guitar after upgrading. He’s so happy now that he can play whenever he wants, and i honestly hope i made a difference in my community. 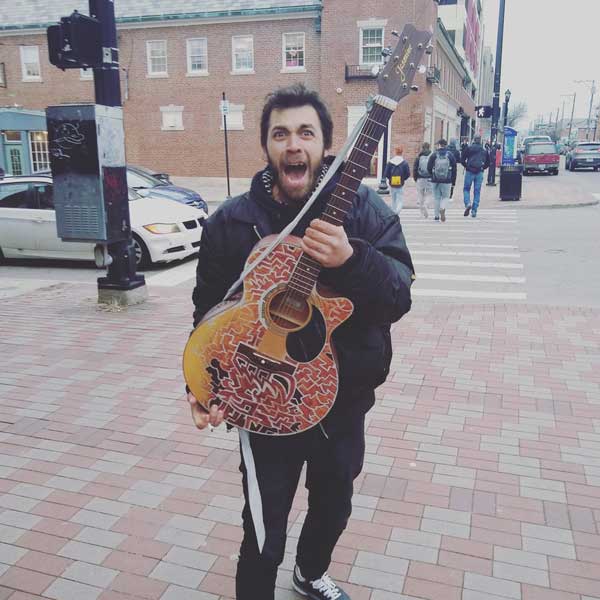 #11 My Grandma beat breast cancer and has been kicking ass running marathons since. 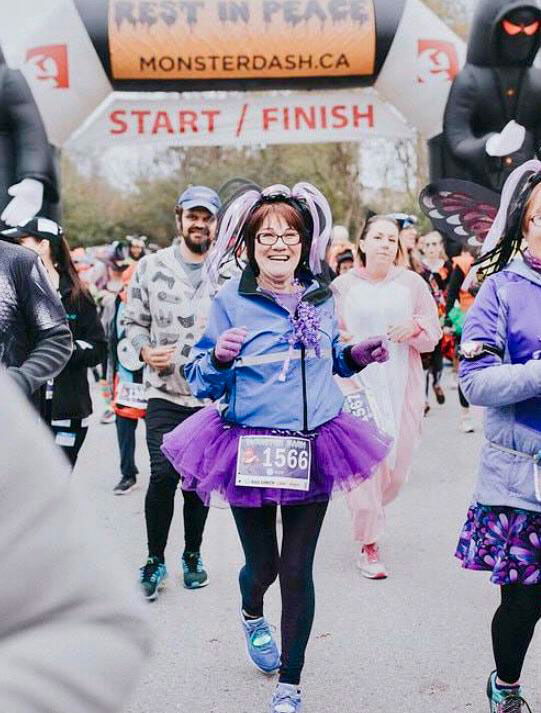 #12 This is her dream coming true 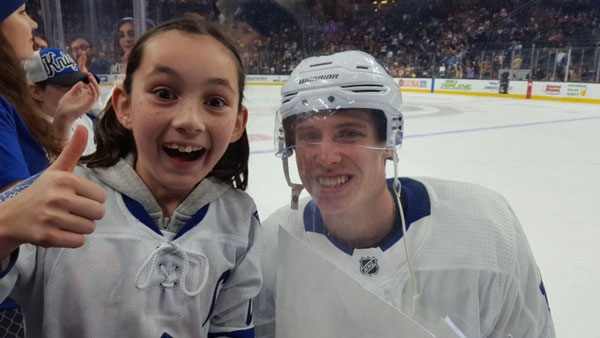 #13 My friend’s brother proposed today, and this is a frame of the video I got. She said yes! 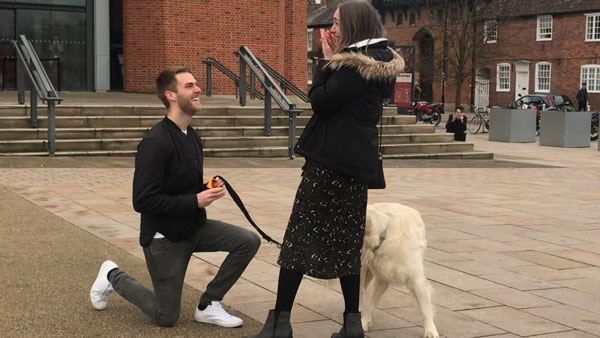 #14 I love being creative so here is me happily showing my recent creation. 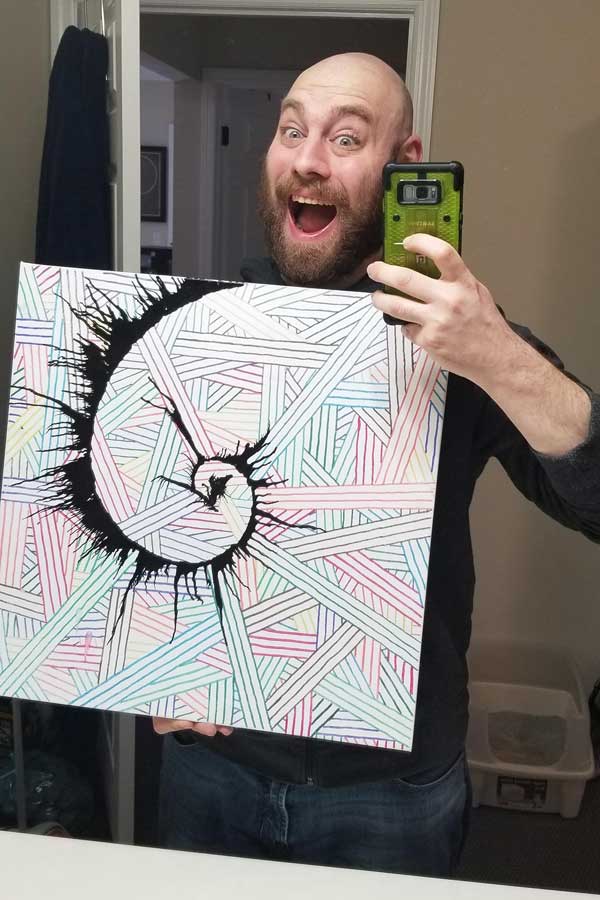 #15 I have chronic anxiety and depression, but for one whole moment these guys made me forget my woes. 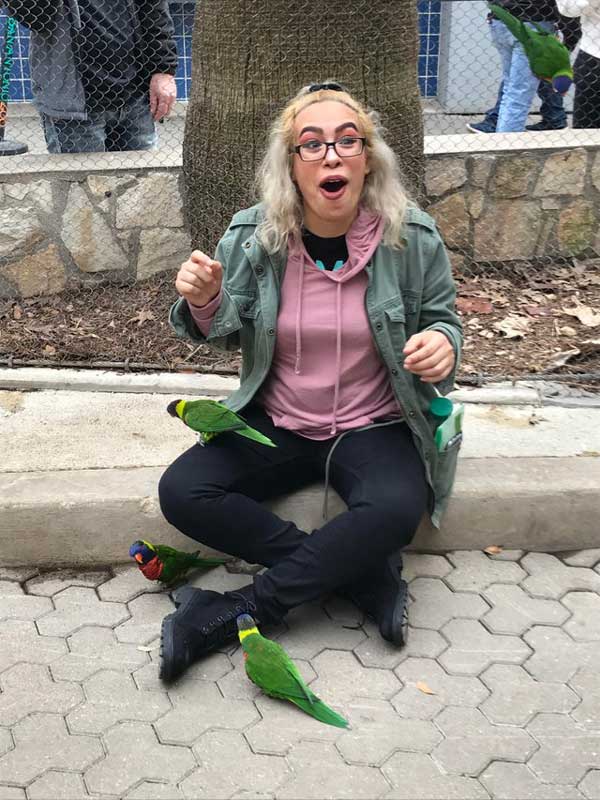 #16 My little one turned one yesterday. I think she enjoyed the cake. 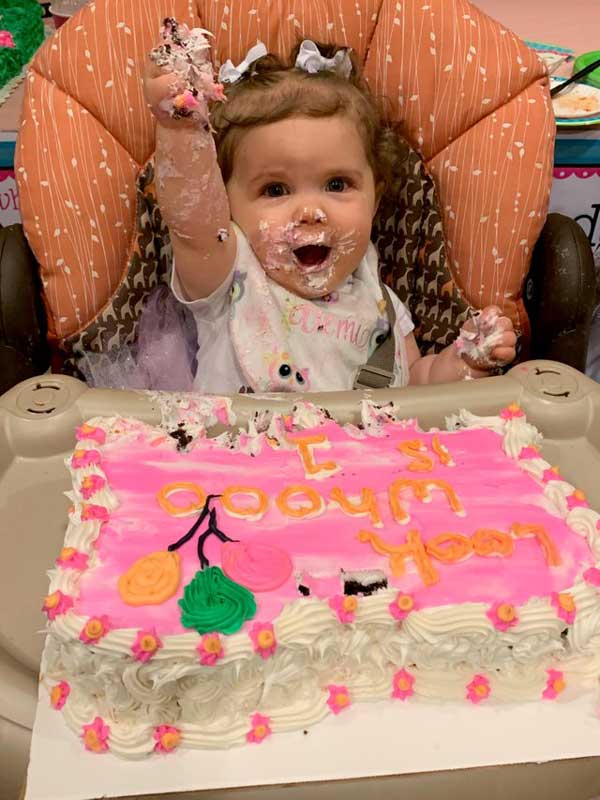