20 Desperate Romantics Who Live Among Us

#1 This guy gave his girlfriend his sneakers because her shoes hurt her feet. 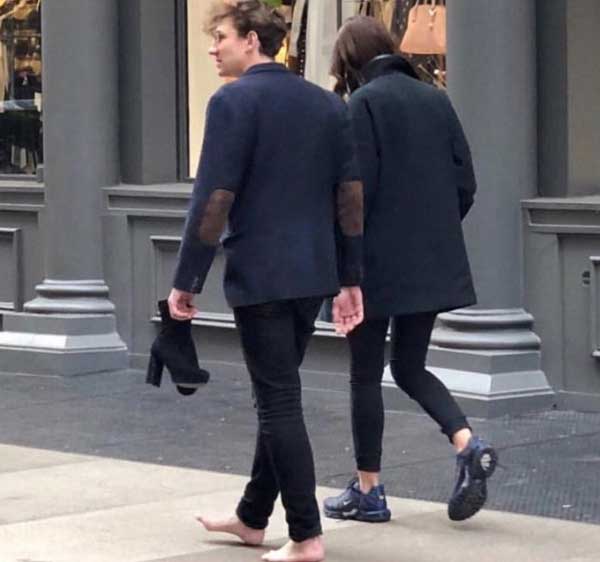 #2 For our 1-year anniversary that recently passed, I got my girlfriend one of her favorite pictures of us filled with the all the memories from our first year. 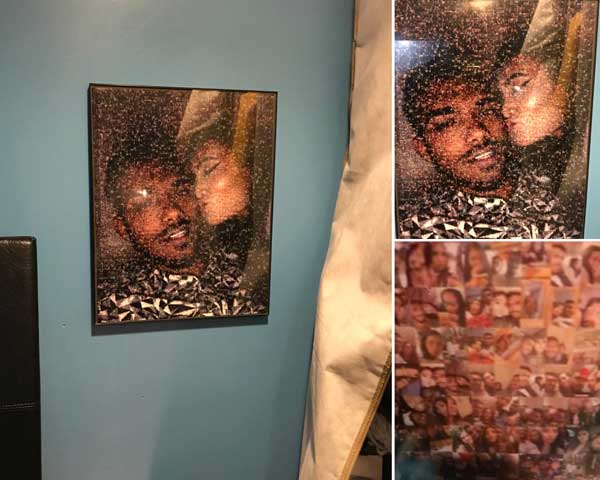 #3 My girlfriends ex boyfriend stole her PS4 so I got her a new one. 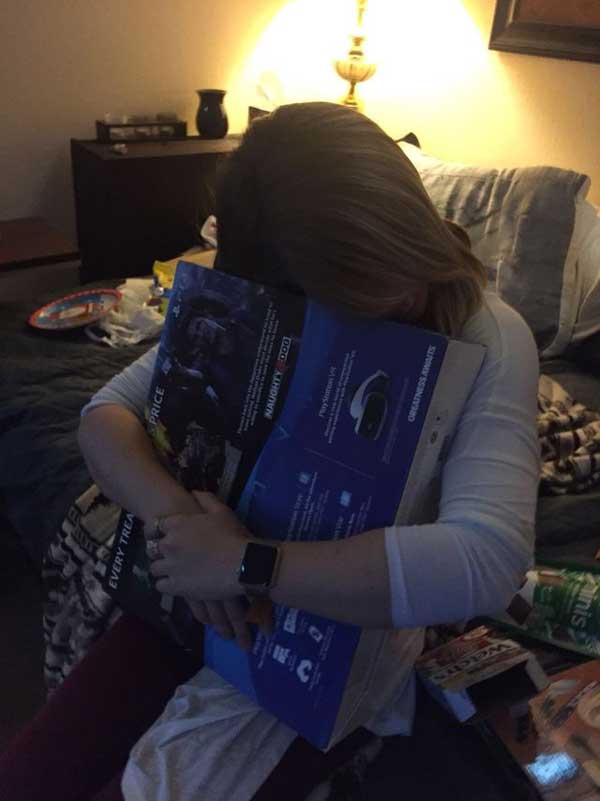 #4 So my boyfriend always asked me why I did my makeup on the floor… so while I was gone for a week he did this for me. I’m obsessed 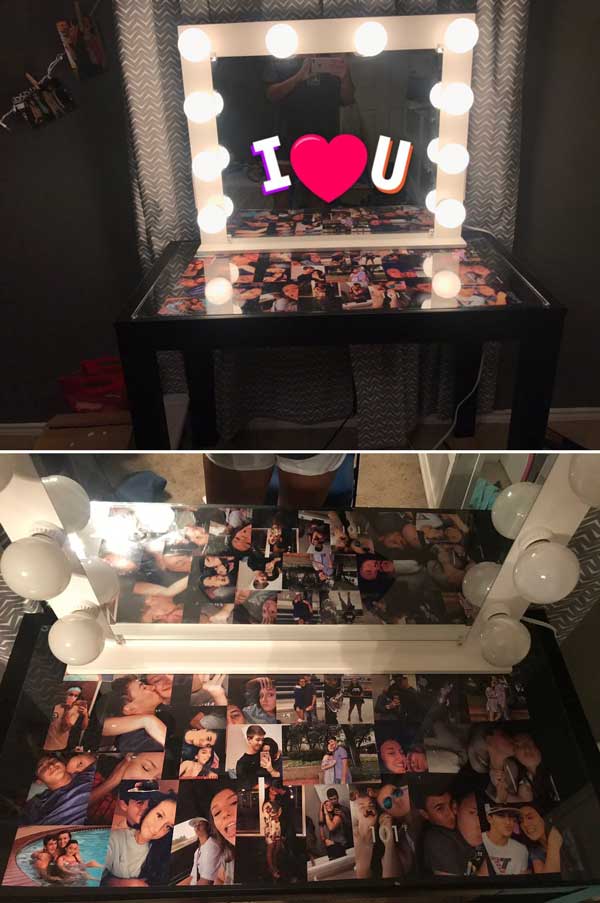 #5 My husband always got colored pencils for his birthday and Christmas growing up and he hates them cause he’s colorblind. He’s wanted an iPhone forever so today I bought him one and this is how I wrapped it. 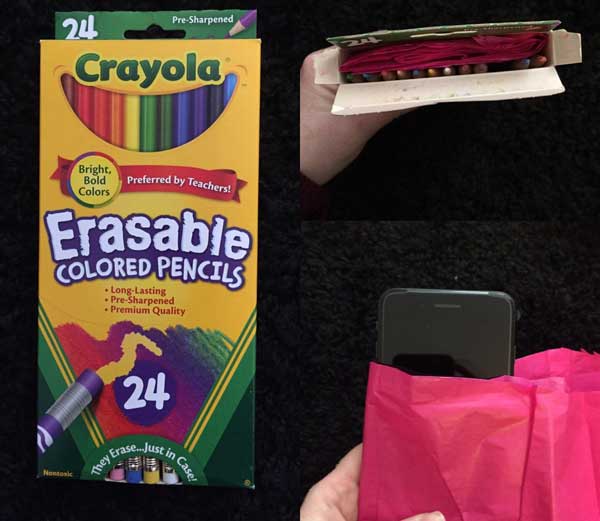 #6 I am incredibly lucky! 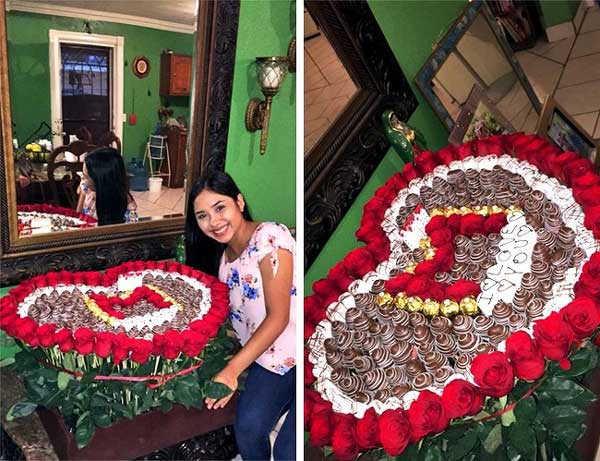 #7 Check out what my boyfriend made me! 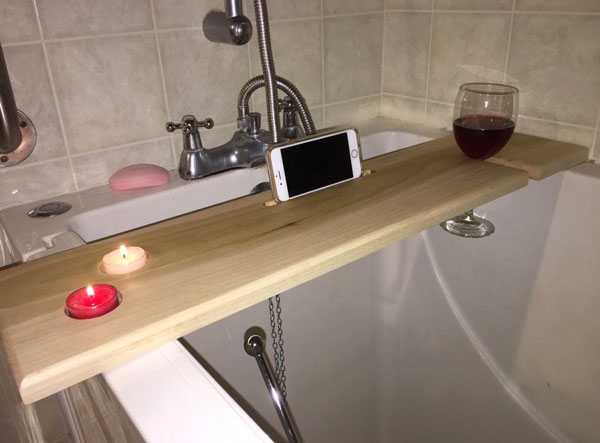 #8 My girlfriend always falls asleep during movies & tonight she tried to trick me. Im not even mad, I’m in love. 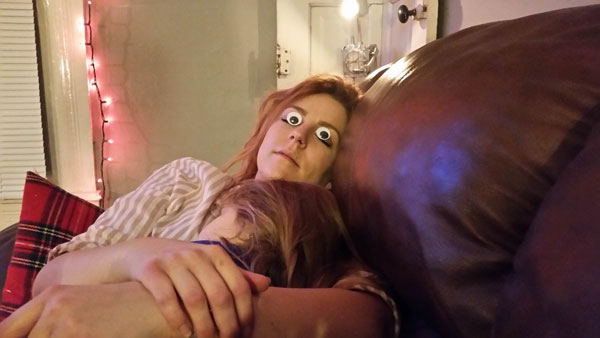 #9 My boyfriend and I met at the dog park, so it was really their 2 year anniversary last weekend. 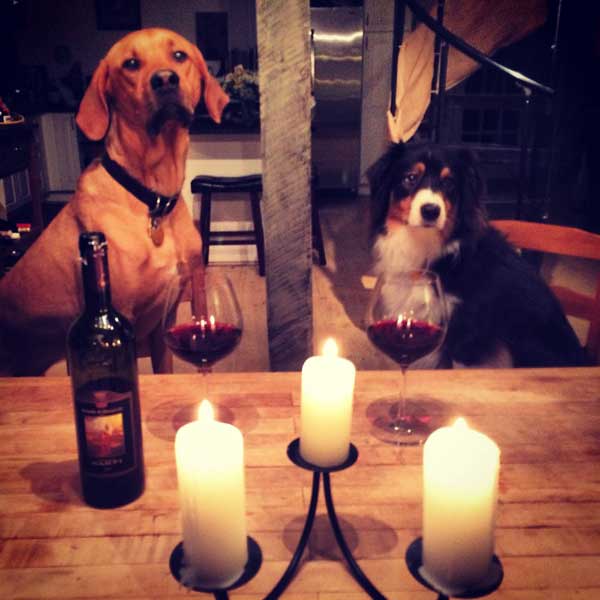 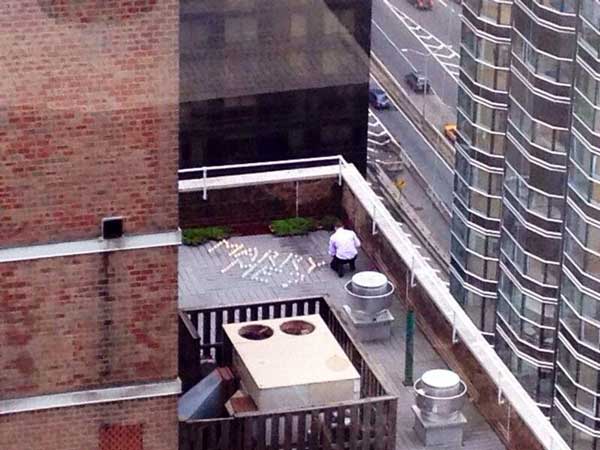 #11 My dad surprised my mom for their 30th anniversary and had a bench dedicated to her at the park where they always walk together. 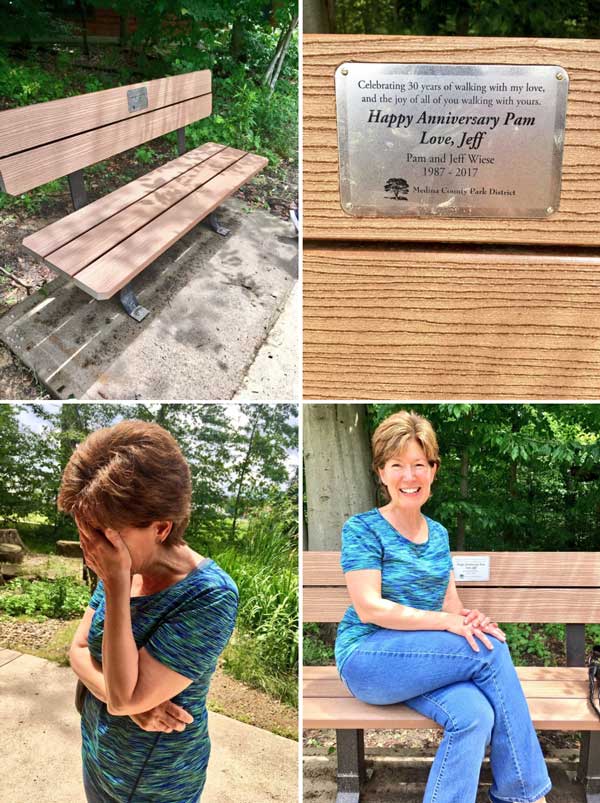 #12 I bought and built my boyfriend a PC today! 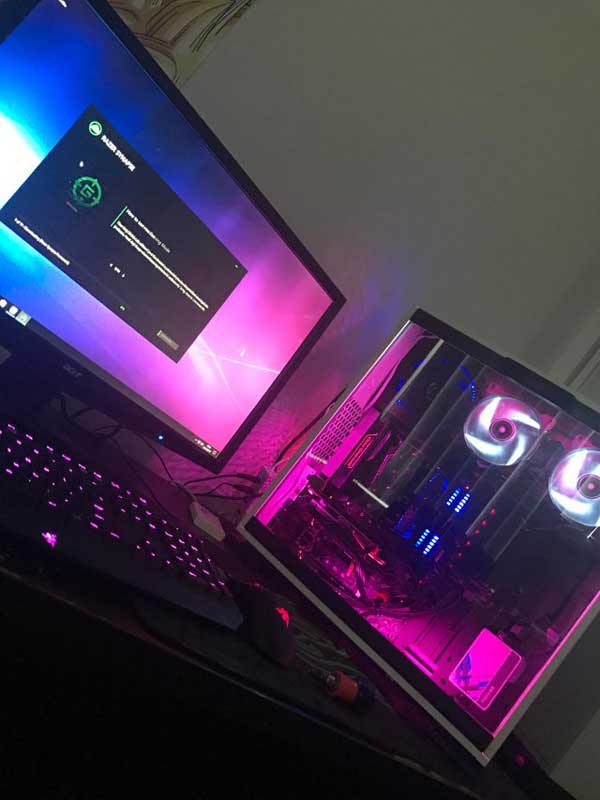 #13 Wife had a bit to much to drink so I made a nice romantic candle setting for her with pillow and blankets by the ivory throne complete with hair rubber band, water, socks, and nose spray. I’m going to sleep, candles are battery operated. 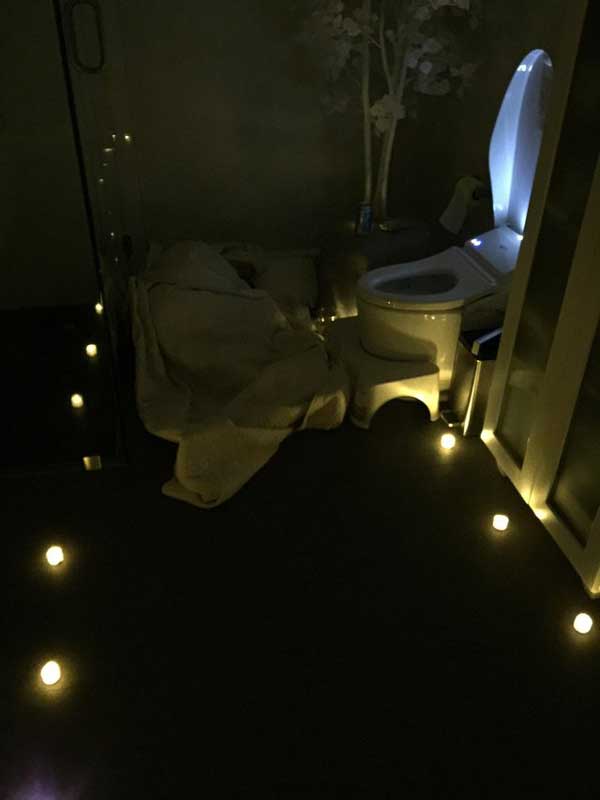 #14 This is the best way to propose marriage! 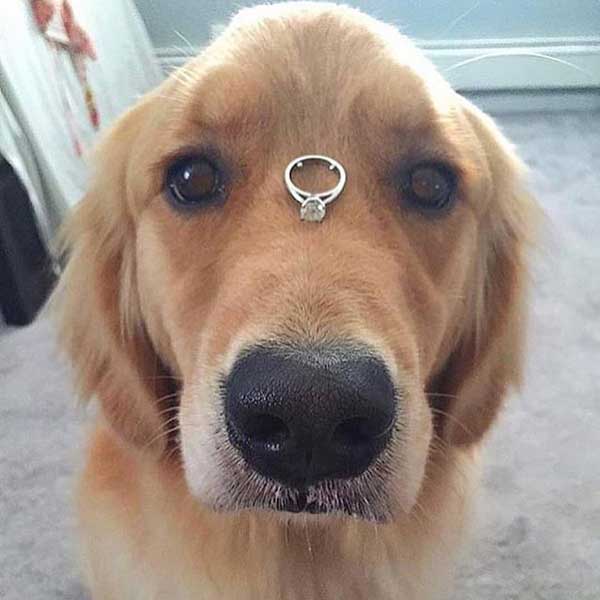 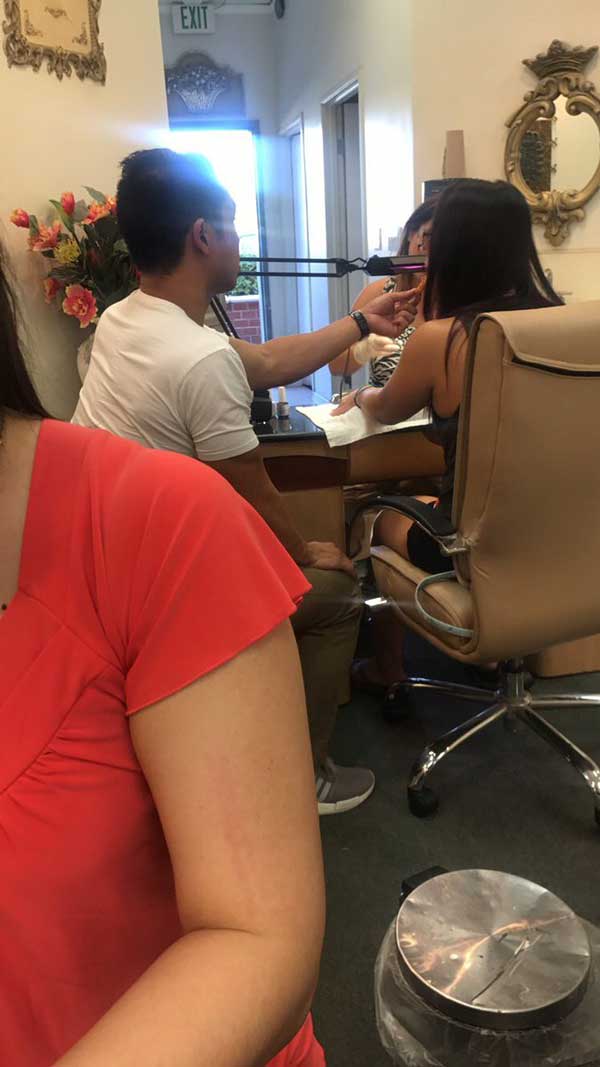 #16 Better than any diamonds. 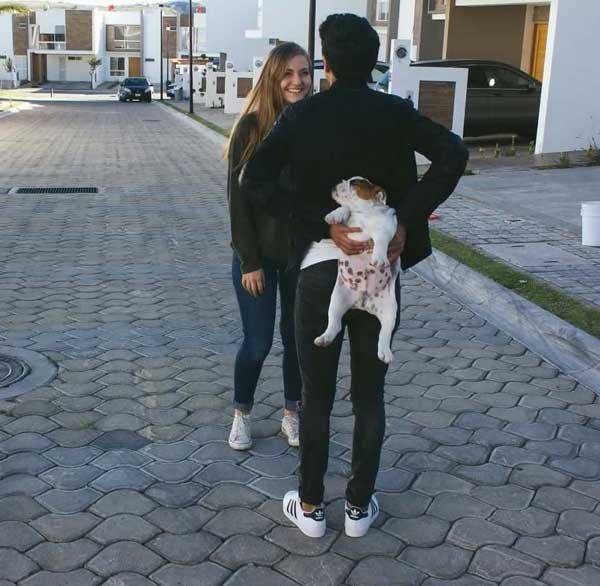 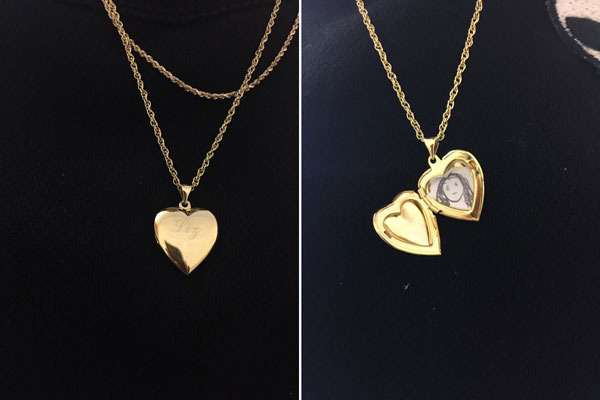 #18 Asked my boyfriend his opinion on this shirt and this was his reply. 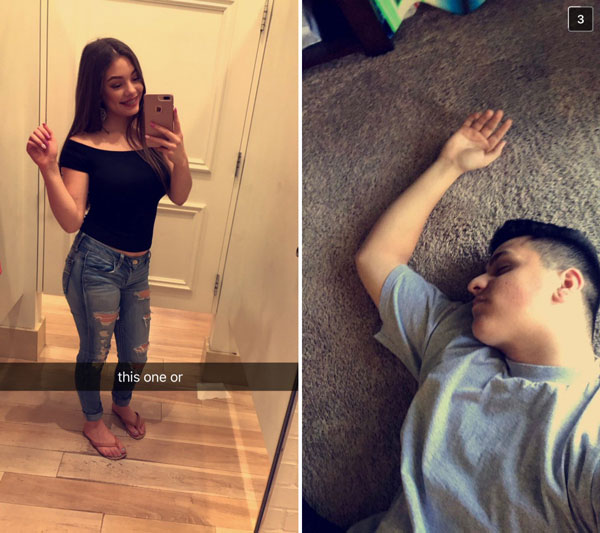 #19 My mans got the sound waves of him saying he loves me printed on a canvas. 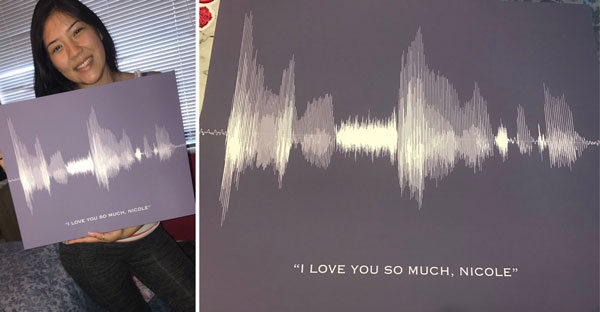 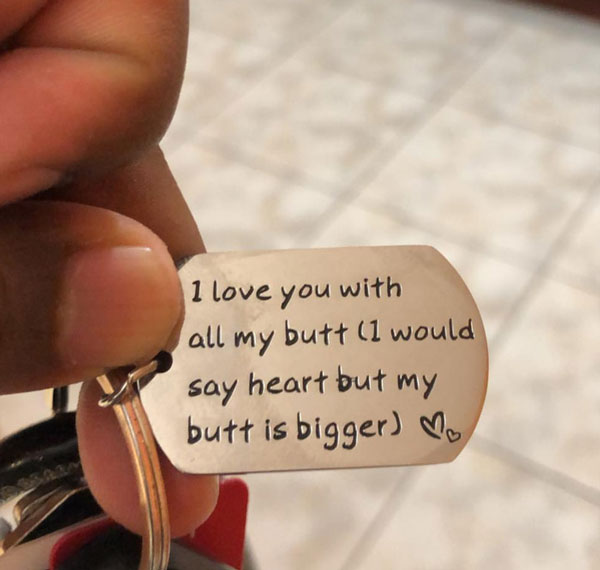