20 Of The Best Responses To #Trashtag Challenge

Here is a new #challenge for all you bored teens. 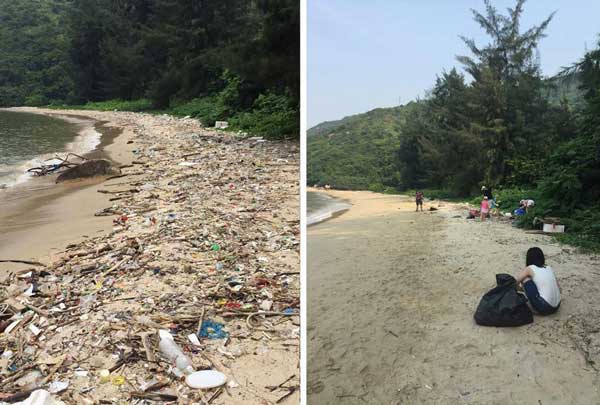 Here’s my contribution to #trashtag. My (large) family and I cleaned up this beach we camped near over the summer!
getyerfix / Via twitter.com 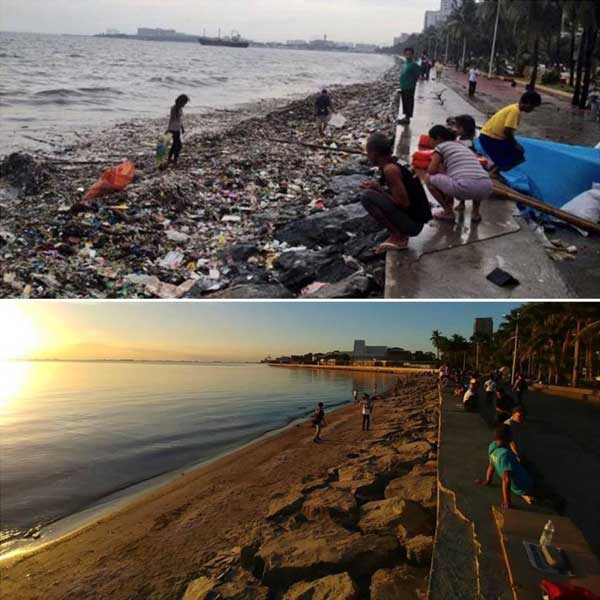 #trashtag Manila Bay has been considered one of the dirtiest bays across the world. After 11 years, the Supreme Court finally issued a cleanup order which thousands of volunteers joined last January 27, 2019.
alex_lavigne / Via reddit.com 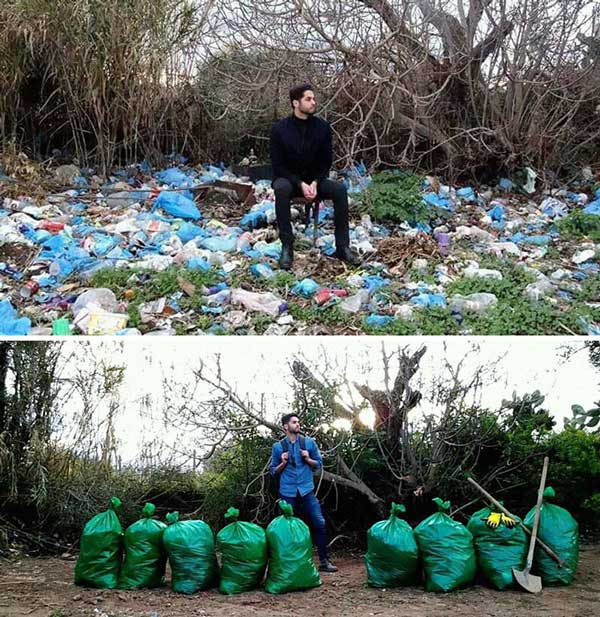 This should be the new challenge to make the world a better place!
Baxxo25 / Via reddit.com 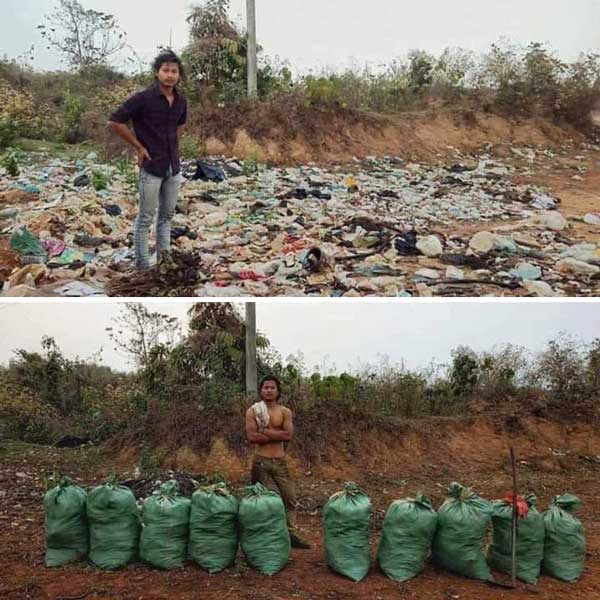 #trashtag seems to be trending. This one’s from Nepal
kelllvvviiinnn / Via twitter.com 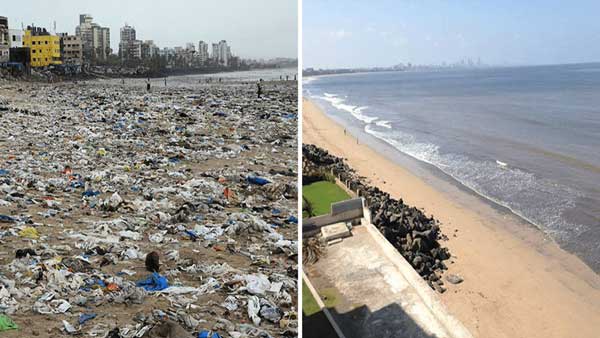 Around 500 volunteers helped with the cleanup of 5 million kg of trash from this Mumbai beach.
rcc_pipes / Via twitter.com 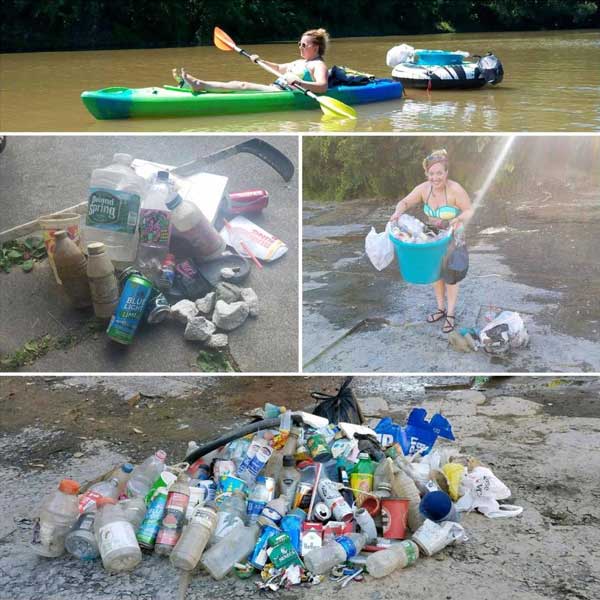 Just one of the many days cleaning up our local water ways. Featuring Selma Kayak and Large Marge the Garbage Barge.
getyerfix / Via twitter.com 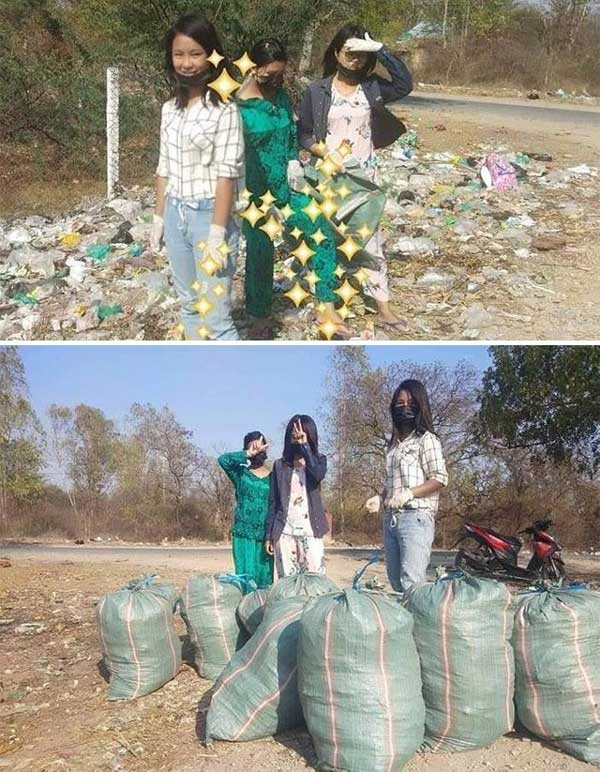 Three women cleaned up this area together. #trashtag
buttsaginton10 / Via reddit.com 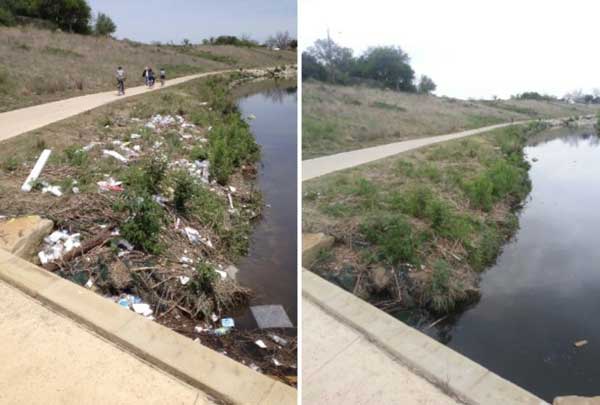 Took me a few days, but finally finished!!
v0y4ge / Via twitter.com 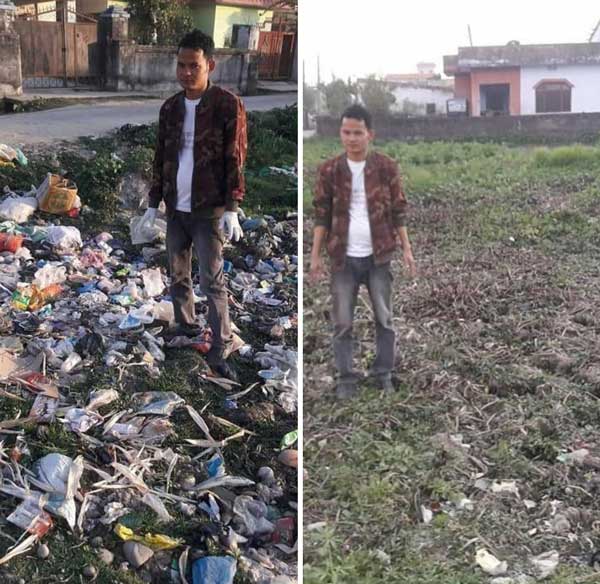 This is just a work of an hour! #trashtag
4tpn / Via reddit.com 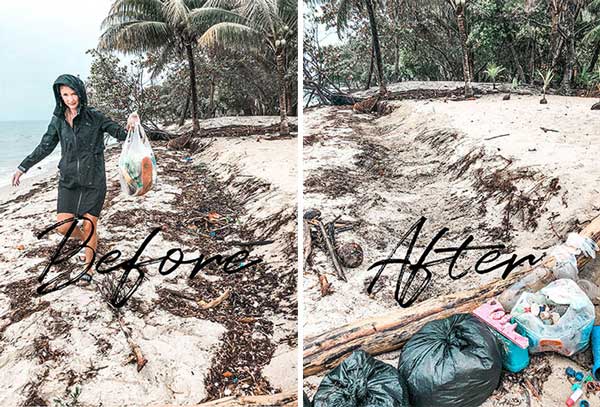 We did our first “official” beach clean-up in Belize that past December. Before this I’d say we were classified as “beach(trash)combers”, picking up the odd straw and plastic bottle we saw on our walks. However, for Belize, we travelled there with the intention of dedicating time to picking up any trash we came across on our hikes and beach walks. We even created a social media “clean-up crew” by partnering with other travellers to do a clean-up with us at the same time.
wellnesstravelled.com 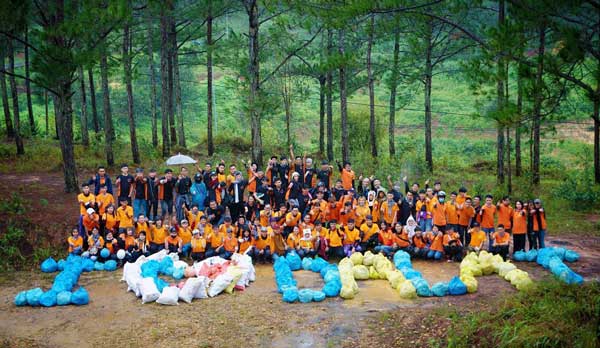 #trashtag from Vietnam, youngsters gather voluntarily to clean up the environment and to raise public awareness
phattvdev / Via reddit.com 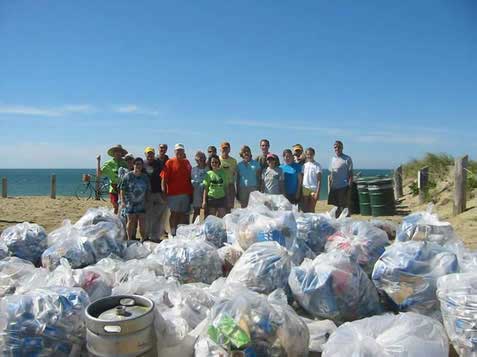 These people went above and beyond #trashtag
NoKarmaNoFarma / Via reddit.com 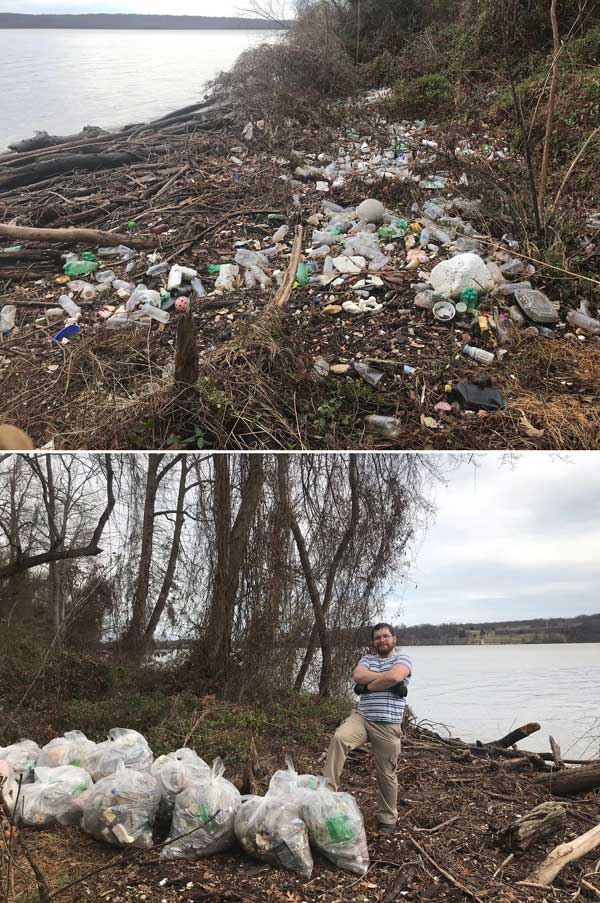 Along the Potomac River south of Washington, DC. We have to clean up the existing mess, but bottle deposit laws and styrofoam bans would prevent most of it. Contact your local, state, and federal representatives and insist on this.
RMcNeil2105 / Via twitter.com 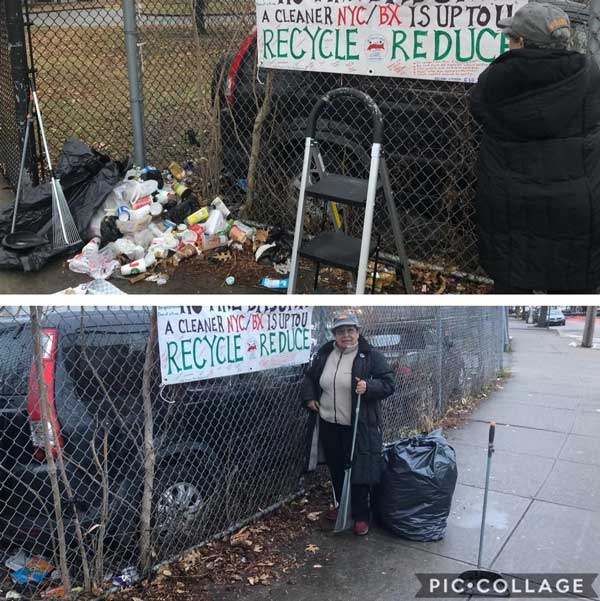 My aunt is a 70 year old retired school teacher and she has been making these signs and going around cleaning up our neighborhood in the Bronx for a few months now #Trashtag
WAYTOOMELO / Via reddit.com 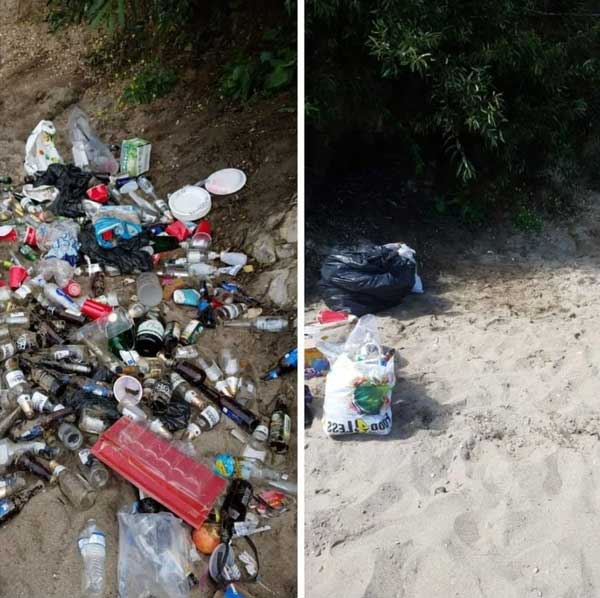 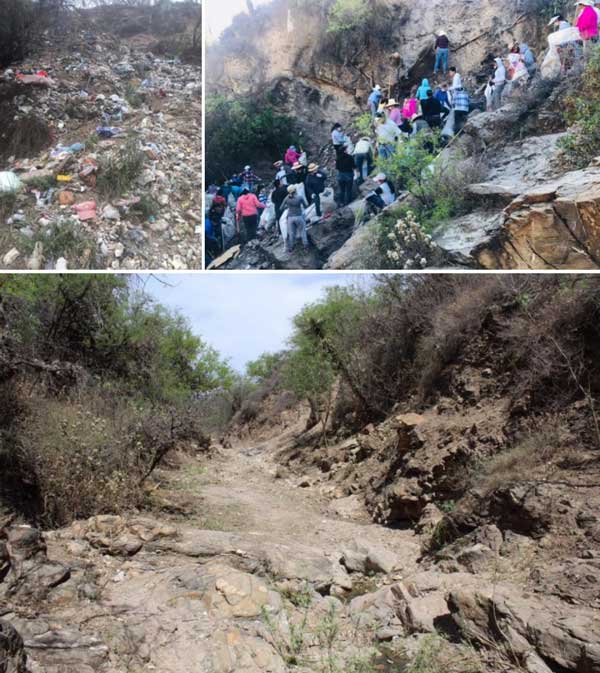 The community in my home town in Mexico got together and cleaned up garbage.
ger__mann / Via twitter.com 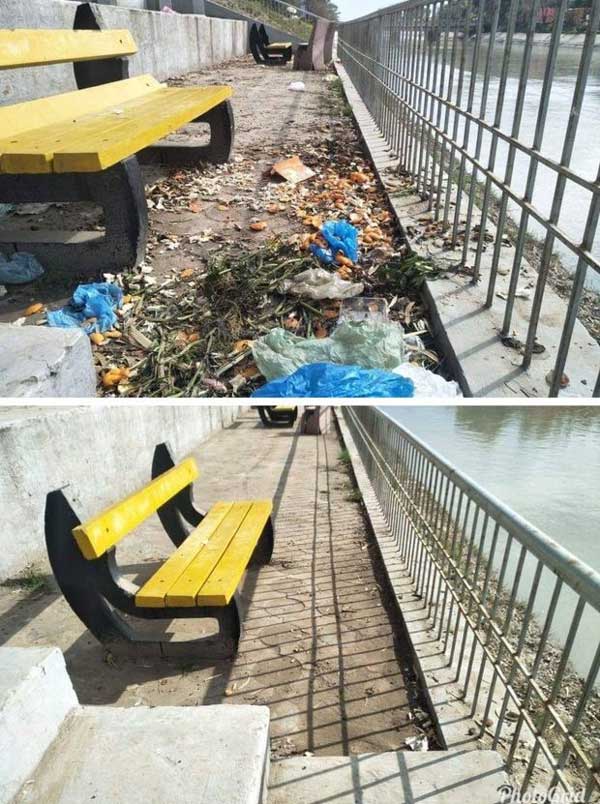 There’s an organisation I volunteer at and we basically do cleanups like this in the city. Places that have been forgotten by the local government and make them accessible for the public.
RafayMirza / Via reddit.com 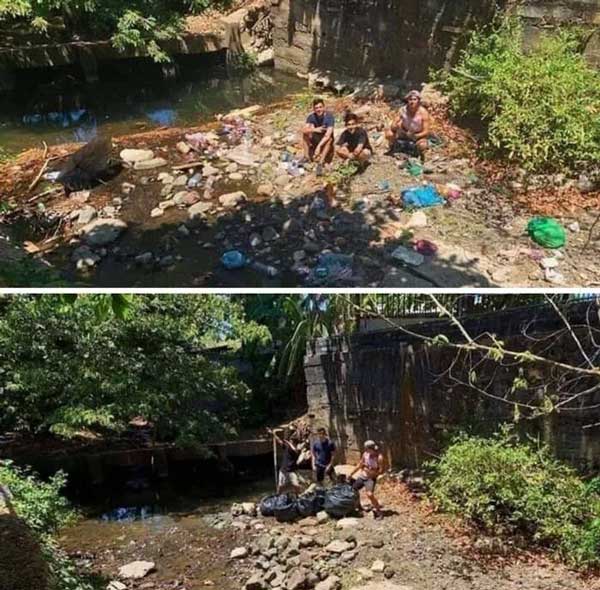 People are starting to accept the challenge
qevoh / Via reddit.com 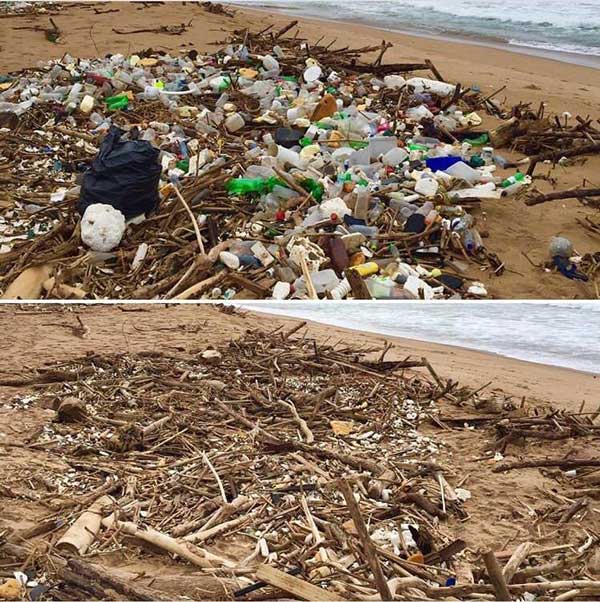 We’ve picked up tons from Durban beaches over the years.
kingluc79 / Via reddit.com 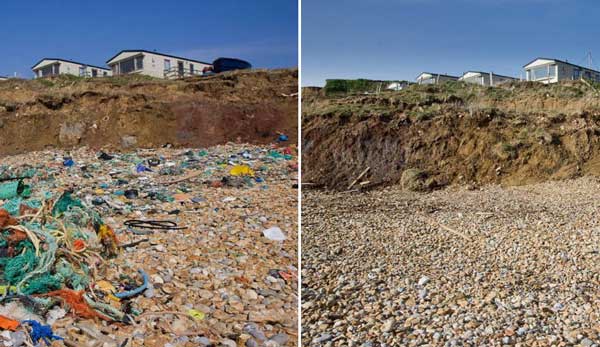 Took the whole Sunday morning for 10 people. But finally completed the #trashtag challenge
anksla007 / Via reddit.com