20 Surprising Facts That Are Actually True

#1 Scotland’s national animal is a unicorn. 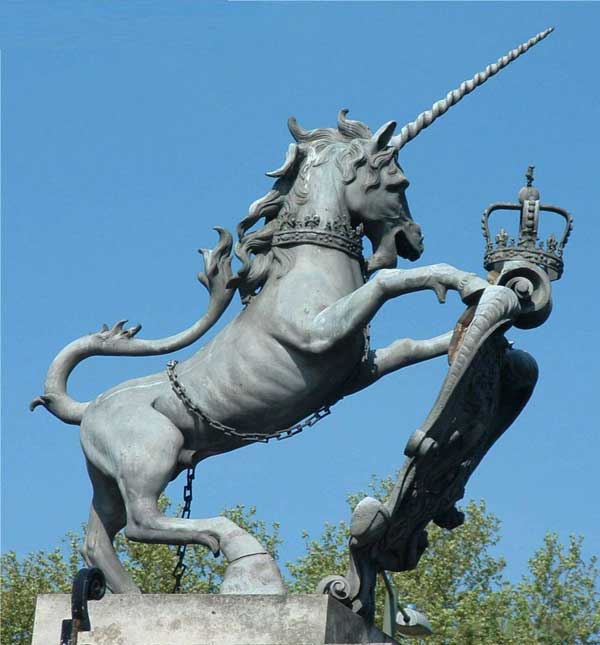 #2 The Greenland shark has an average lifespan of 272 years, some of them can even live as long as 500 years. 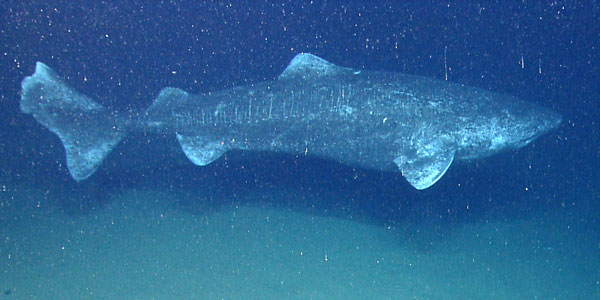 #3 Mantis shrimps can punch with the force of a bullet. They have one of the fastest and the most powerful punches in nature. 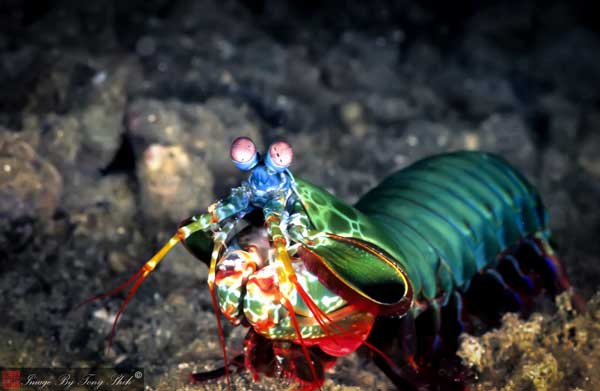 #4 Moose are excellent swimmers. They are born knowing how to swim and can swim 6 miles per hour and has the ability to keep the pace for two hours. 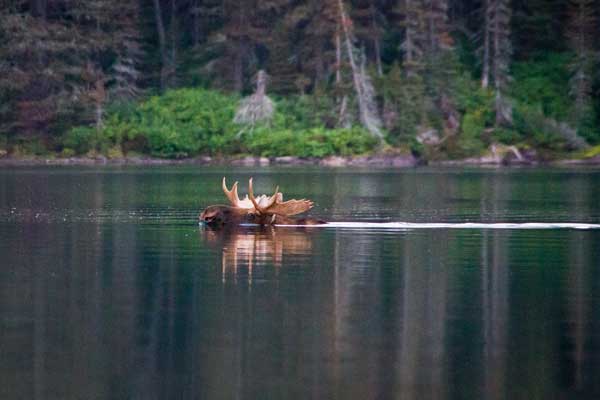 #5 The idea of Guinness Book of Records came to Sir Hugh Beaver in the 1950′s when he had an argument in a pub about the fastest game bird in Europe. Since he couldn’t find an answer in any of the books, he decided to compile a book of facts and figures to help settle pub arguments just like the one he had. 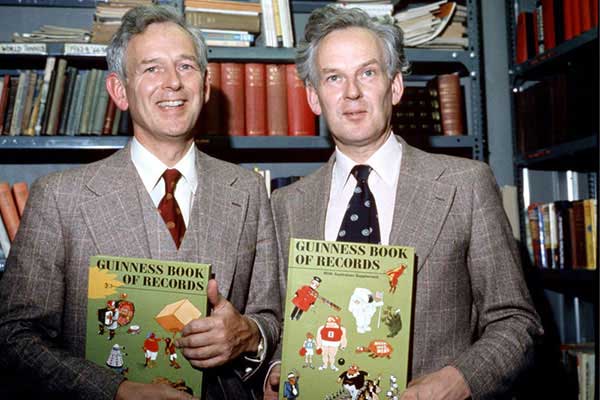 #6 Honey never spoils. It has an excellent chemical composition which prevents organisms from living in it. So no matter how old is the honey it’s probably perfectly edible. 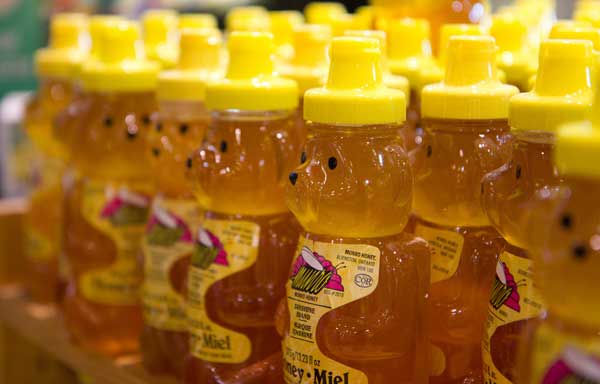 #7 Every planet of the whole solar system can fit between the earth and the moon. 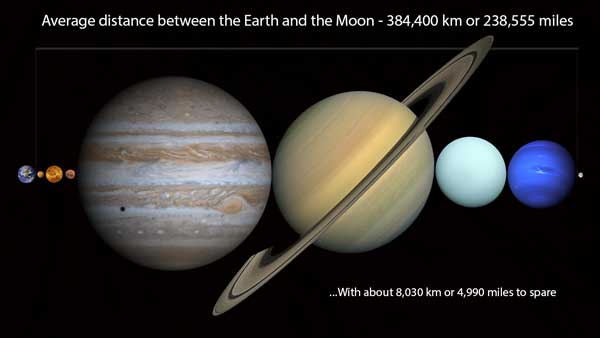 #8 There are a lot more trees on earth than there are stars in the galaxy. NASA estimates that there could be from 100 billion to 400 billion stars in the Milky Way galaxy. The earth has more than 3 trillion trees. 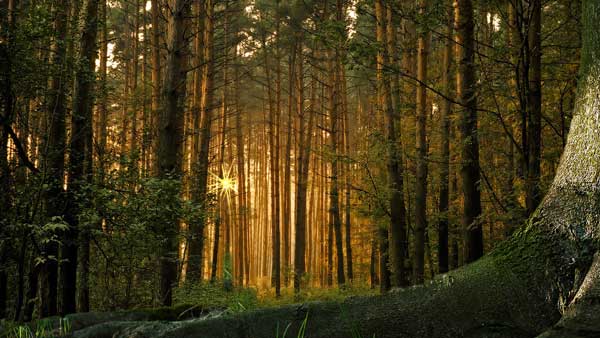 B Gilmour. / Via flickr.com

#9 A group of ferrets is called a business. 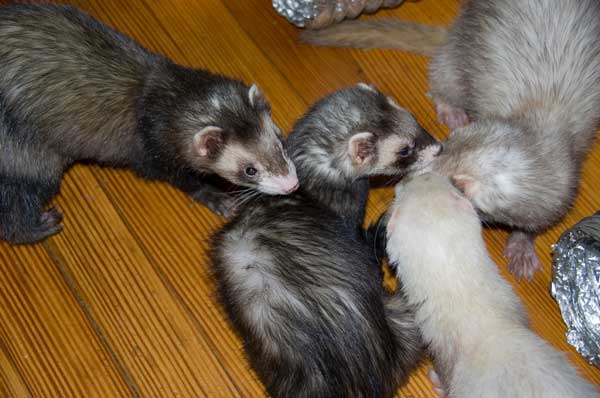 #10 McDonald’s is the largest toy distributor in the world. About 20% of McDonald’s sales involve Happy Meals, which include a toy. 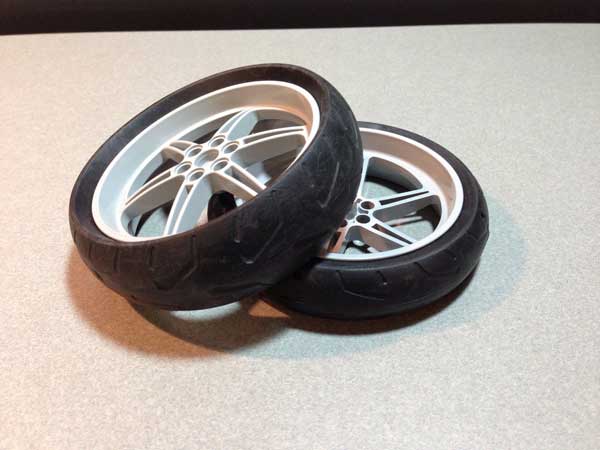 #12 Ikea’s catalog is as popular as the Bible and the Koran. More than 203 million copies of the catalog are distributed around the globe. 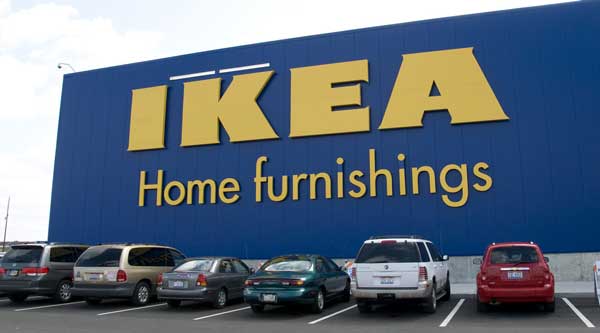 #13 Cheetahs can’t roar, instead, they make a sound very similar to the house cat. 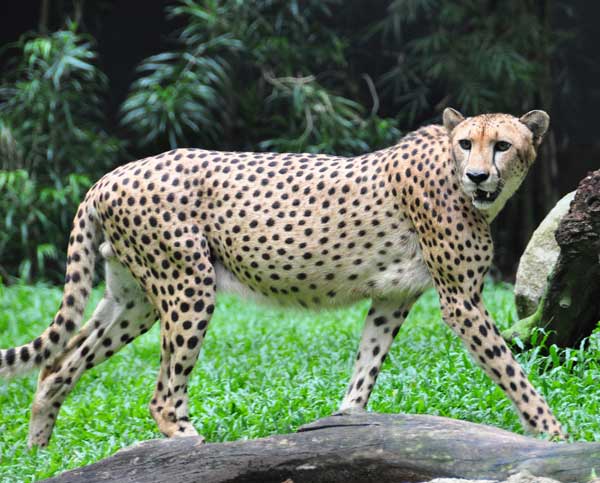 #14 Nintendo was founded more than 100 years ago, in 1889. The Japanese gaming company began operating as a card game business and slowly turned into a brand we know today. 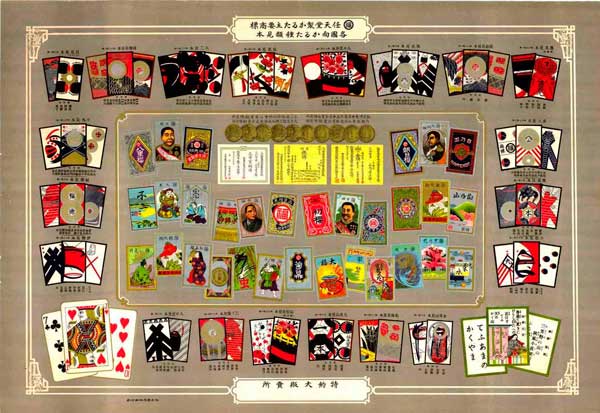 #15 Humans are born without kneecap bones, we only develop them around the age of 3. 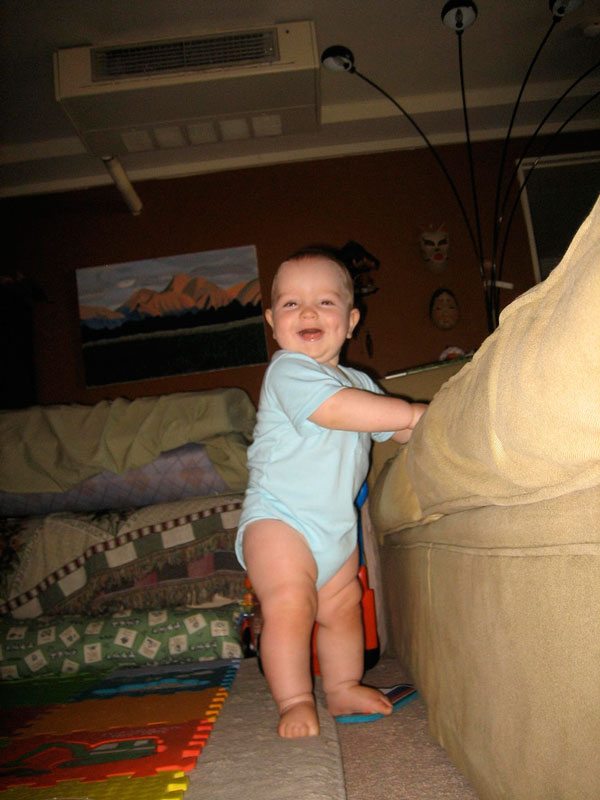 #16 Teeth can reattach to their roots after being knocked out if they are put back into their place. 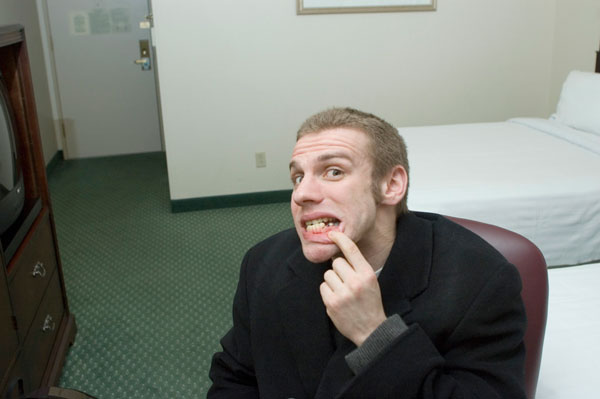 #17 Clouds may look very lightweight but the science says otherwise. The average cumulus cloud you can see during the sunny day, weight around 500,000 kg (1.1 million pounds). 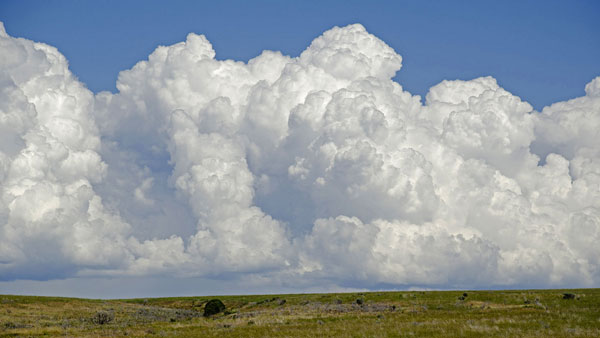 #18 The lighter was invented before the match was. 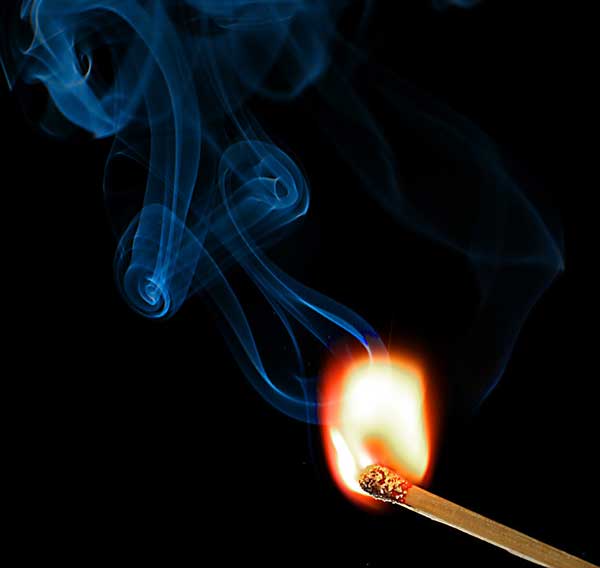 #19 Cashews are collected from the bottom of cashew apple which grows on the cashew tree. 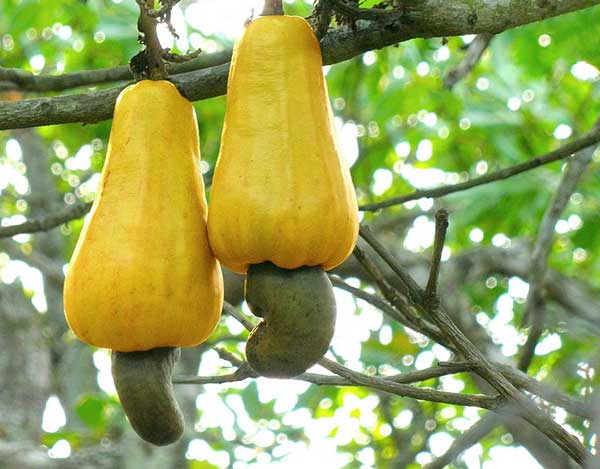 #20 It may not seem like it, but penguins do have knees. The reason why they aren’t visible is that penguin’s legs are covered by dense feathers. 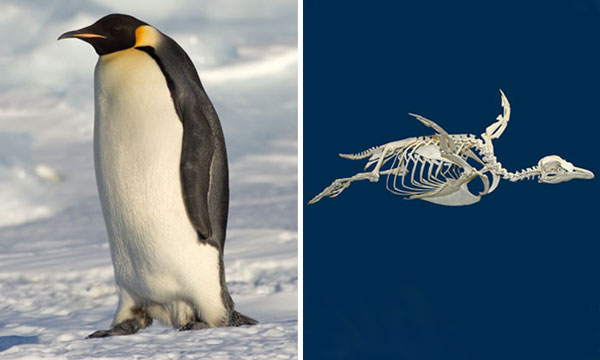 Rapid T-shirt Undressing！
The Ultimate Guide to Food on Dating
How To Get Any Girl’s Phone Number
What Events Happened on November 5 in History?