18 Companies That Are Making The World A Better Place

#1 The shop owners realized that people might steal things because they really need them. 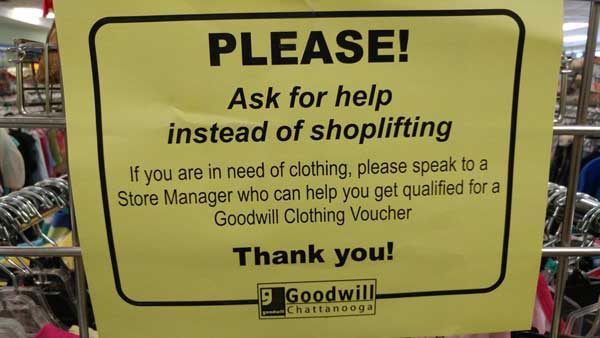 #2 A Mexican company makes plastic cutlery and straws from avocado seeds that completely biodegrades in 240 days. 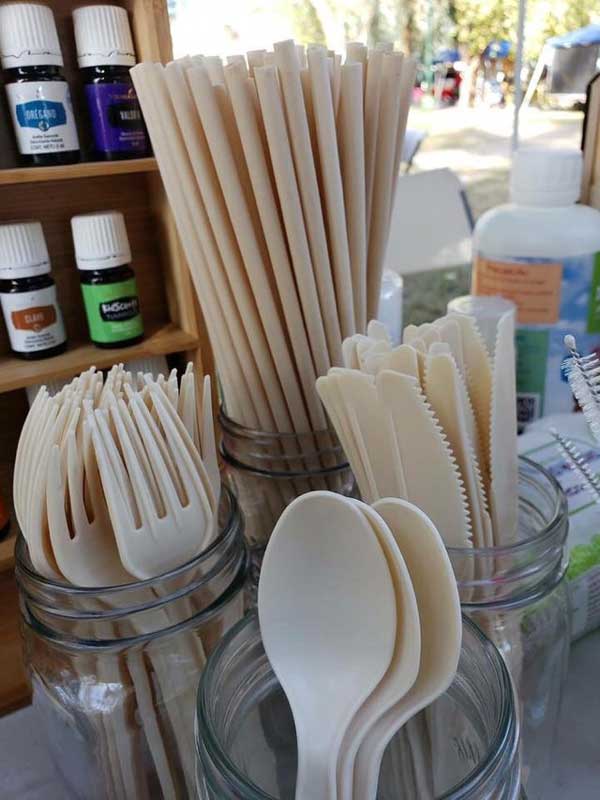 #3 This German hardware store asking dog owners to bring their dogs inside because it’s too hot in the cars.

The Japanese company, Piala Inc. gives their non-smoking employees 6 additional vacation days to compensate for the time they work while their colleagues smoke.
Vocativ / Via youtube.com

#5 This shop is offering free bottled water due to the extreme heat in St. Louis. Good job, humans! 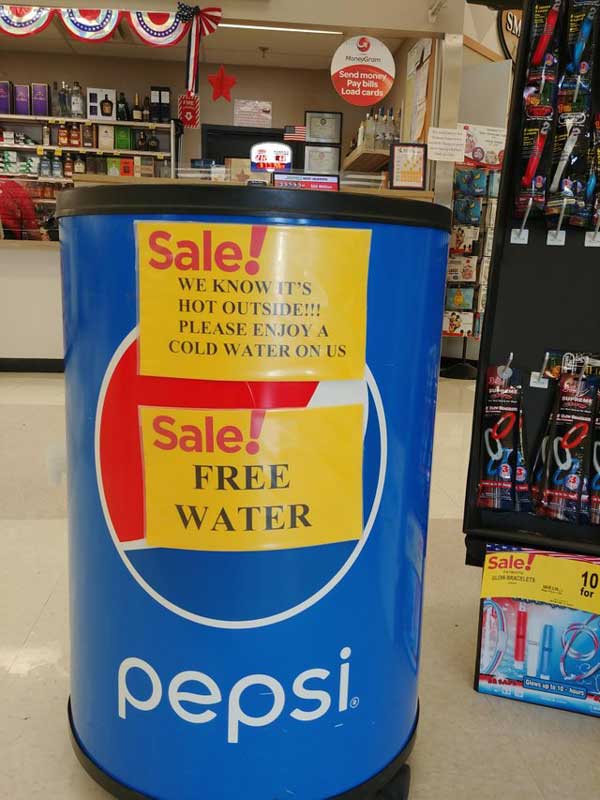 #6 This company is hiring homeless people to help them get on their feet. 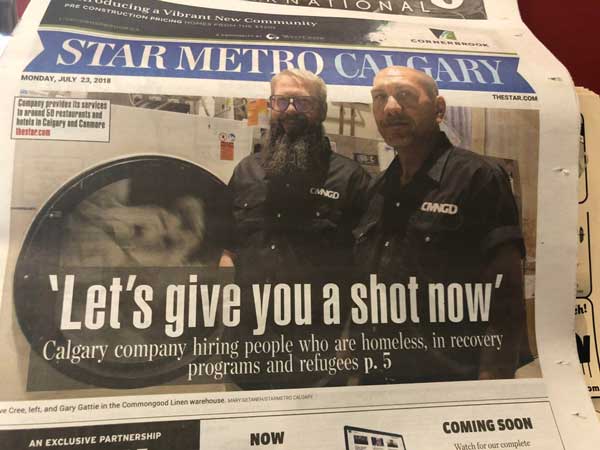 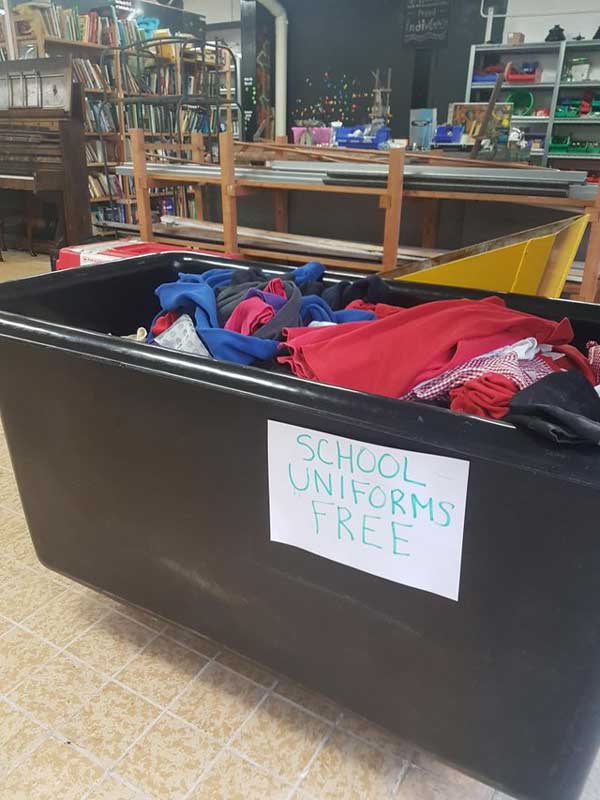 #8 This company makes it easy to give their clothes to the next kid. 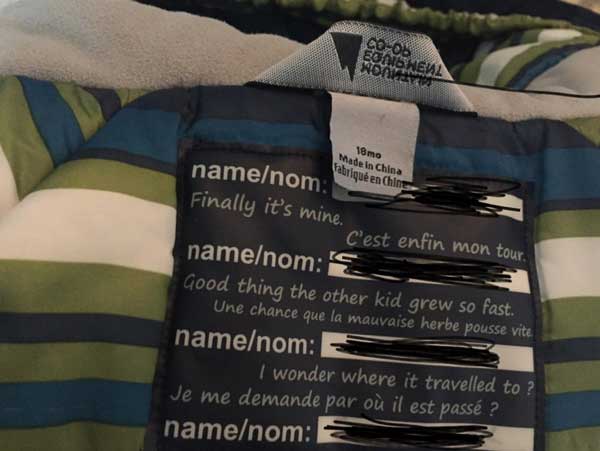 #9 The restaurant I’m at has these coasters which you can turn around to see this. As someone who’s seen the effects of an abusive relationship, this is beautiful. 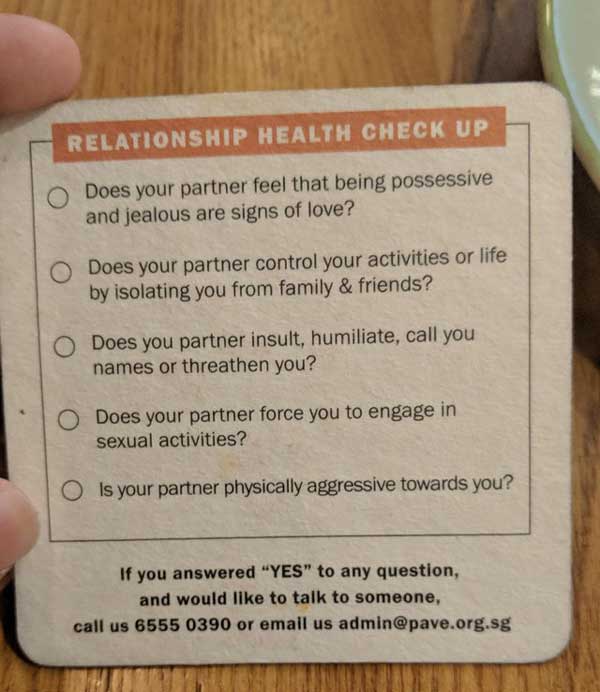 #10 This coffee shop helping to save the environment! 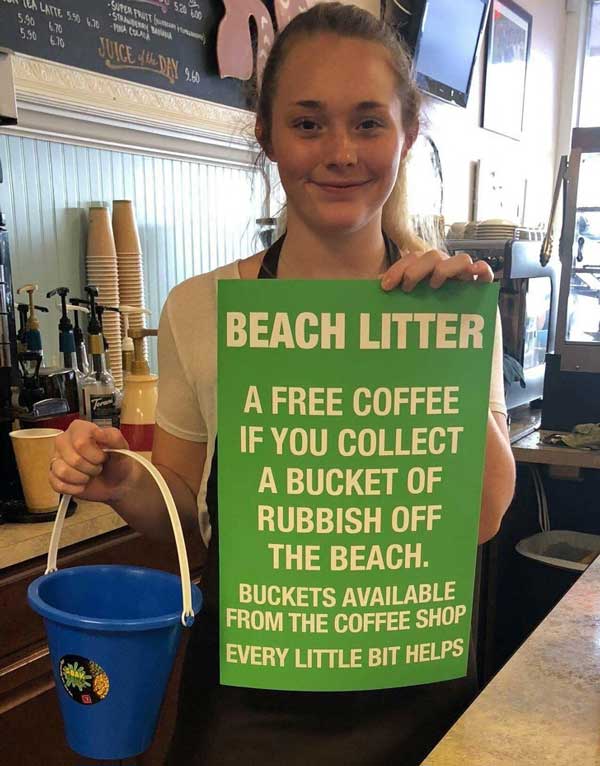 #11 The Danish beer company, Carlsberg got new packaging in order to reduce the use of plastic – the cans are glued together and then supported by a single strip of plastic. 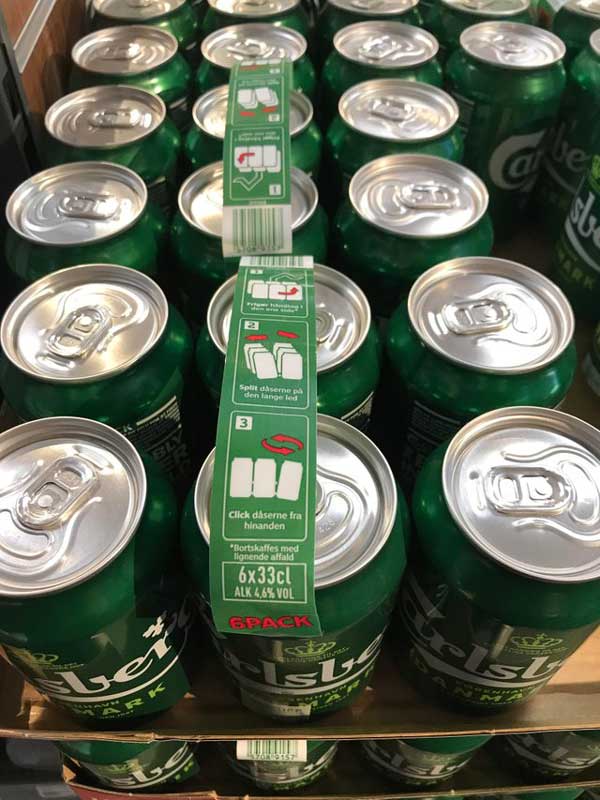 #12 Suiting people up for interviews. 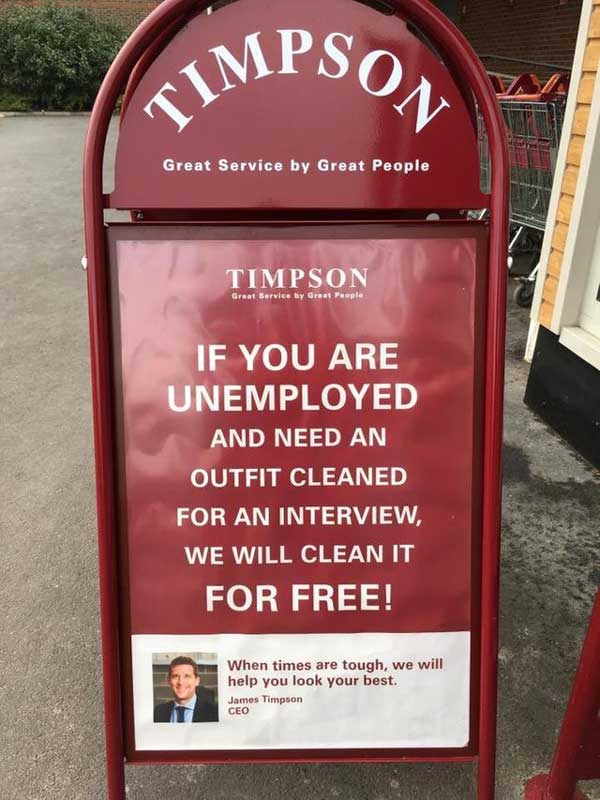 #13 This Korean company has a giant sports centre on their roof. 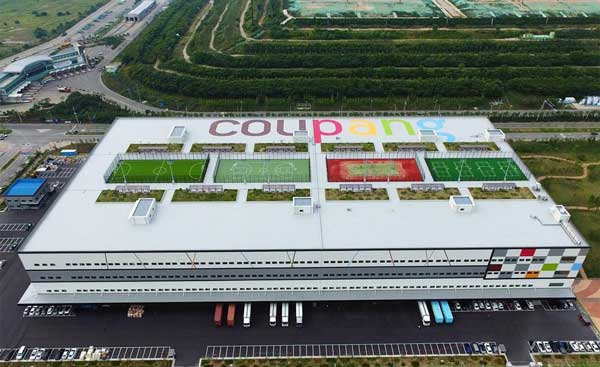 #14 A message from a lawn mowing company after a big storm hit our city last night. 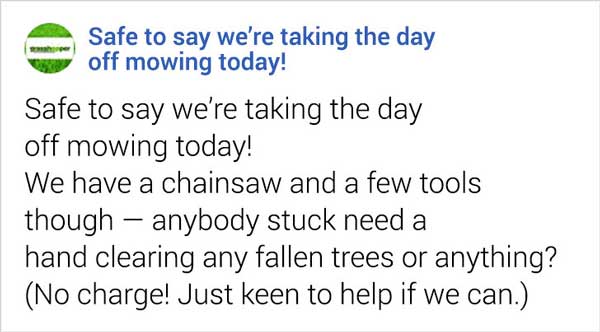 #15 This recyclable laundry detergent even has bottles that are recyclable. 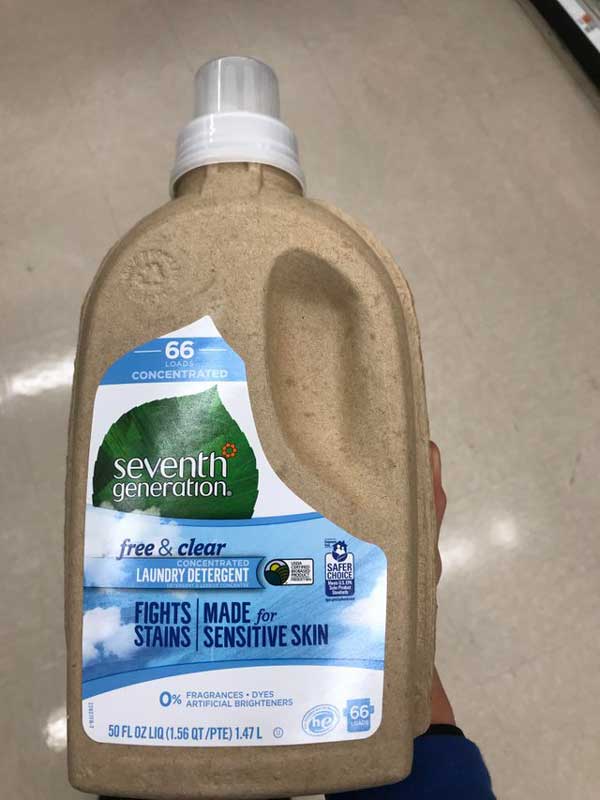 #16 This supermarket has a quiet hour for those who may need it. 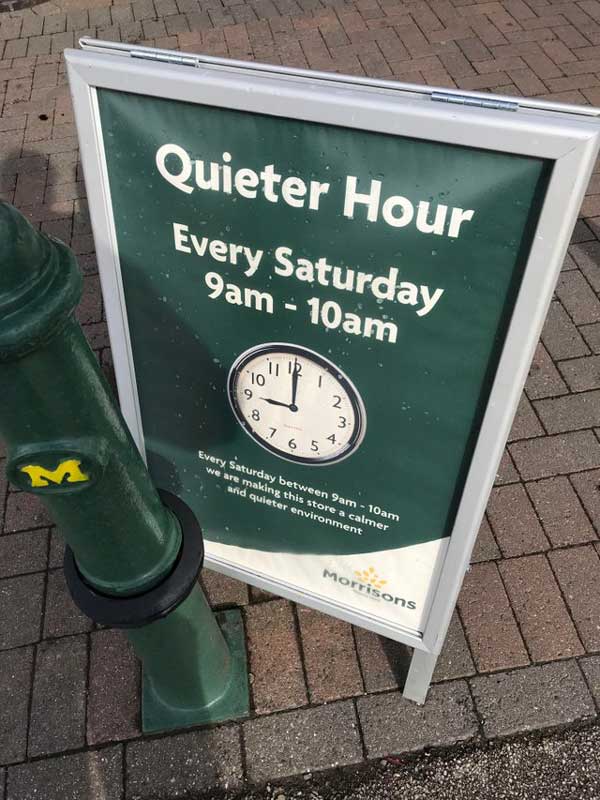 #17 My energy company sent out a mailer that educates consumers on natural gas which includes a scratch and sniff for those who don’t know what natural gas smells like. 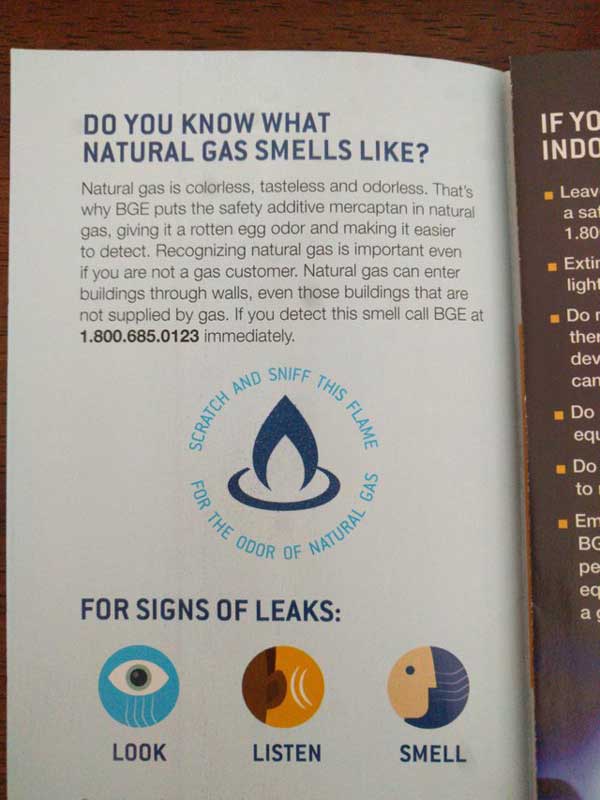 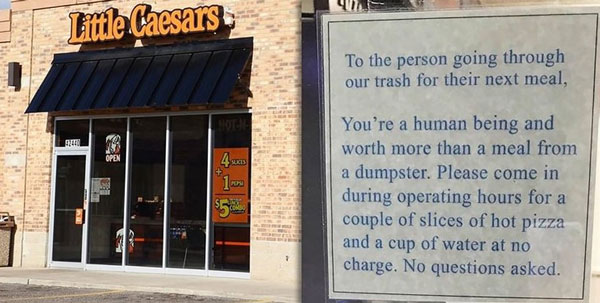 20 Kids Who Are Living In The Future While The Rest Of Us Are Trying To Catch Up
25 Things Americans Do In Movies That Make ZERO SENSE To Everyone Else
What does it feel like to go from being wealthy to being poor?
The Biggest Culture Shock