15 People Who Will Restore Your Faith In This World 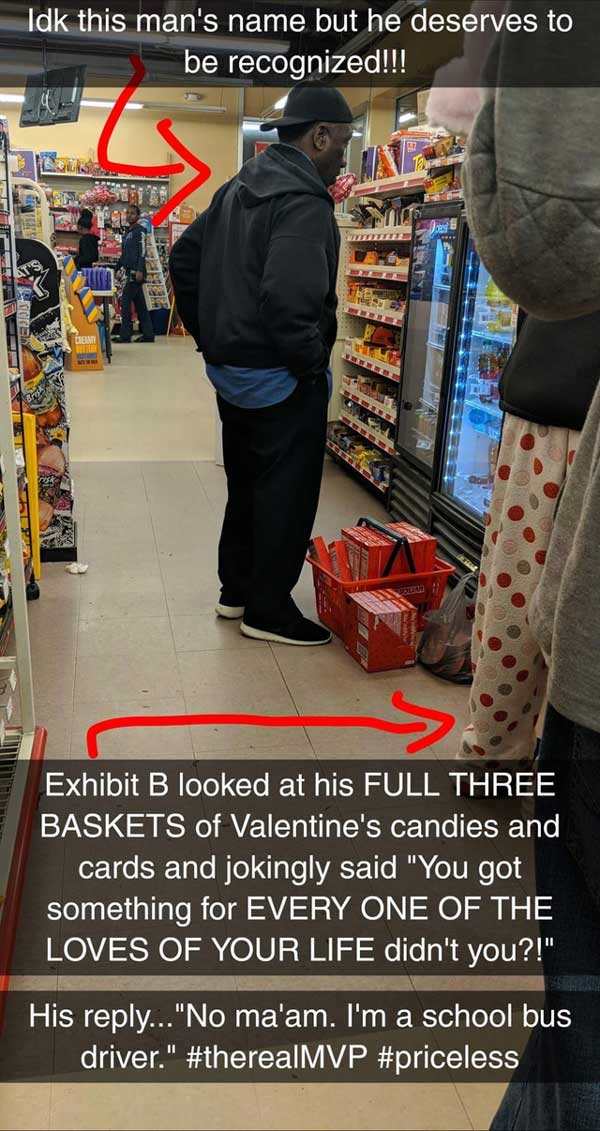 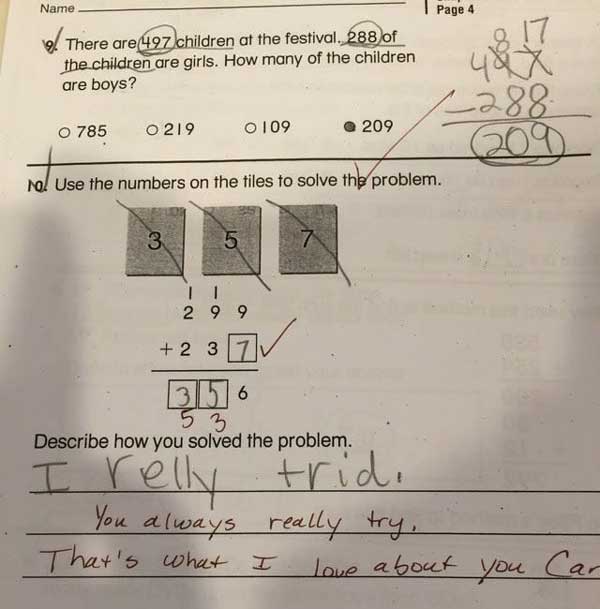 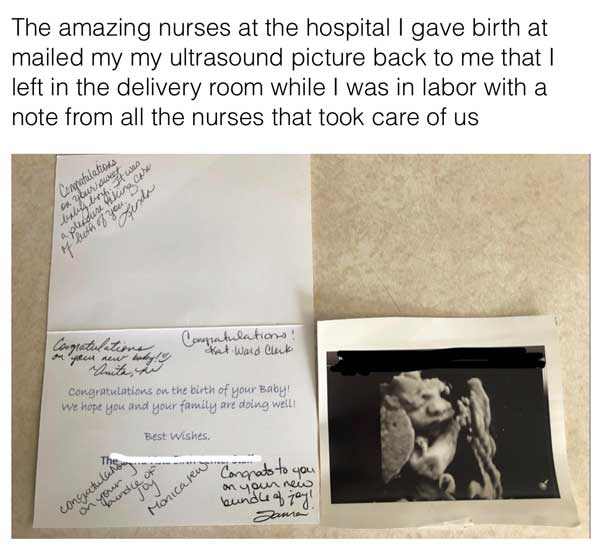 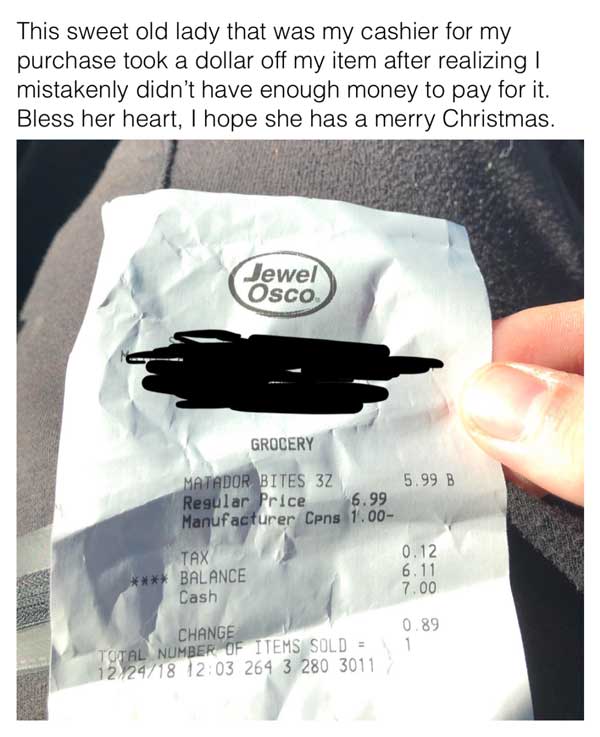 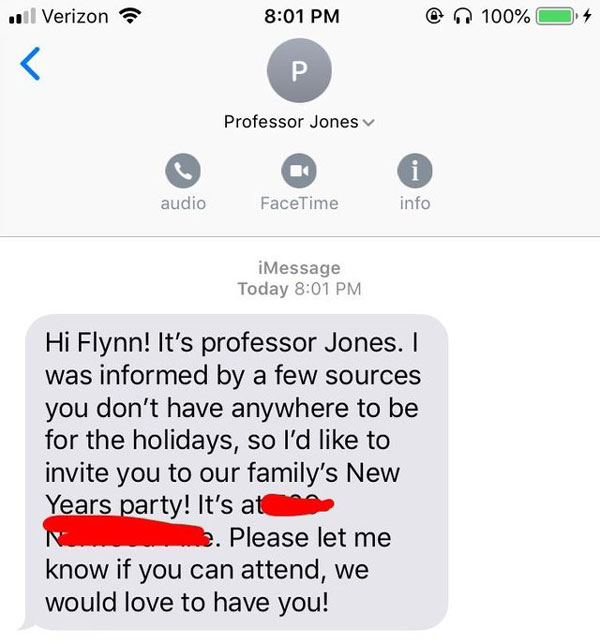 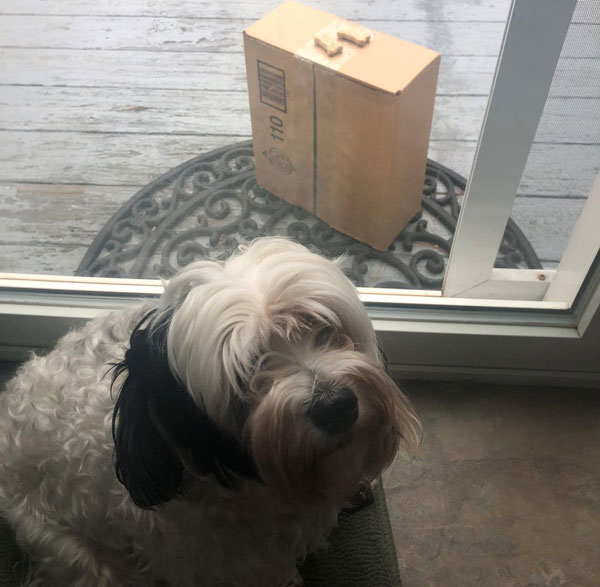 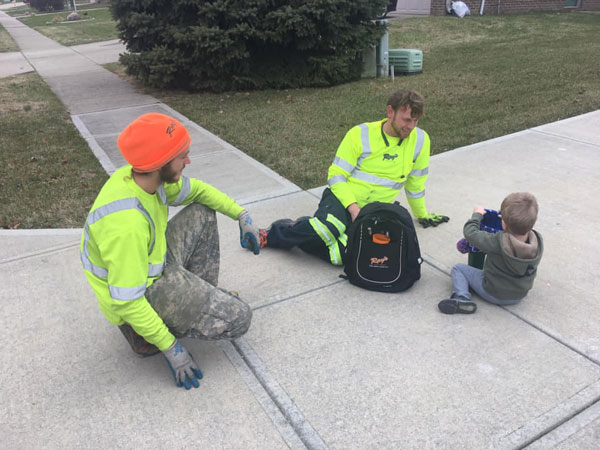 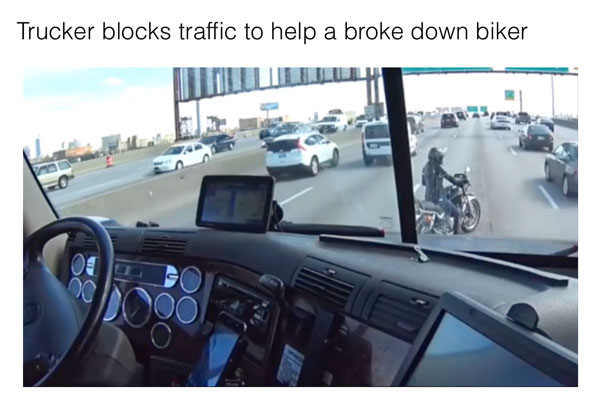 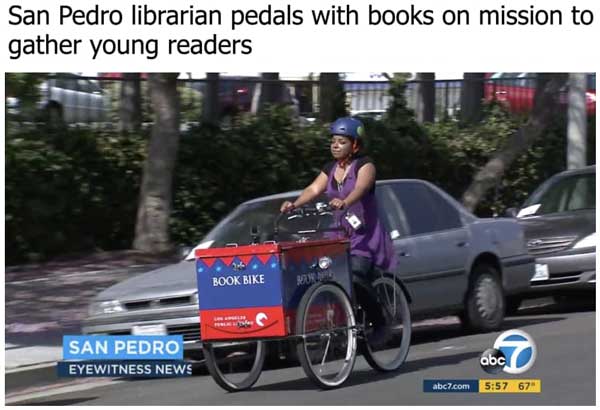 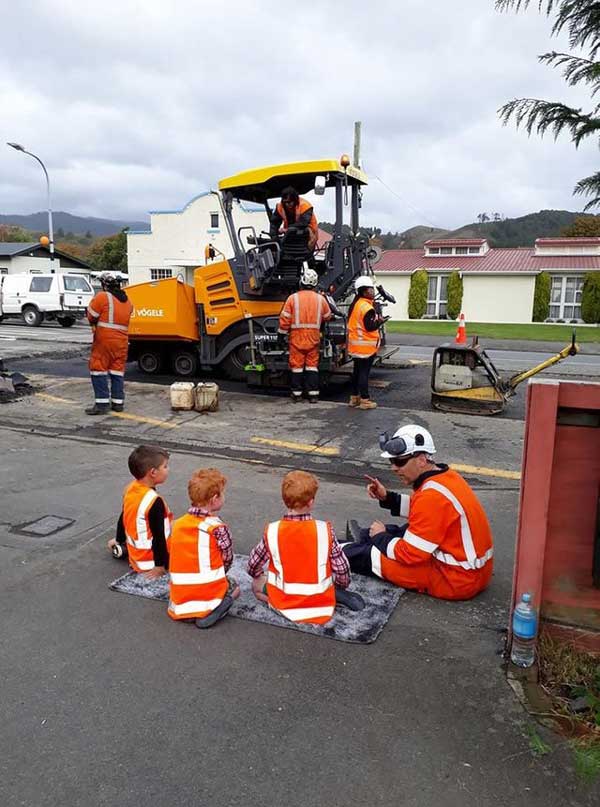 #11 These McDonald’s employees who sent flowers to the family of an older man who used to visit their McDonald’s location daily, but had recently passed 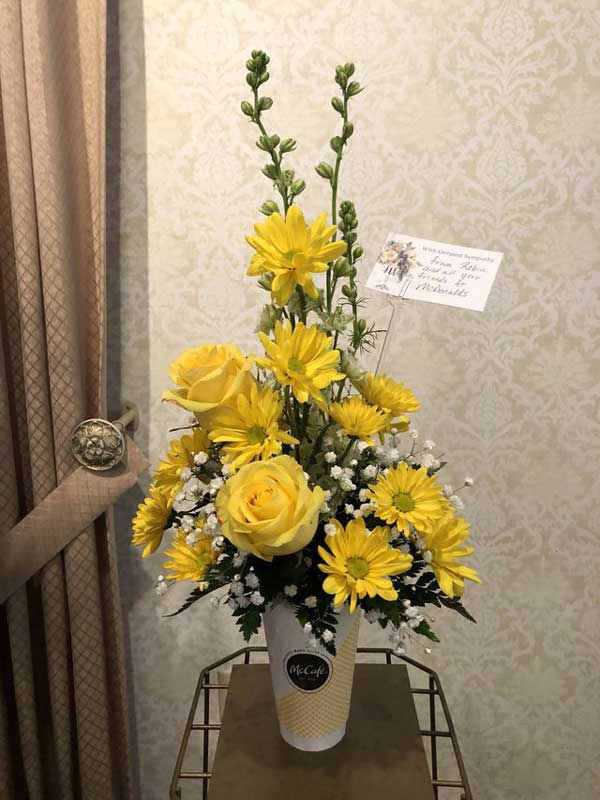 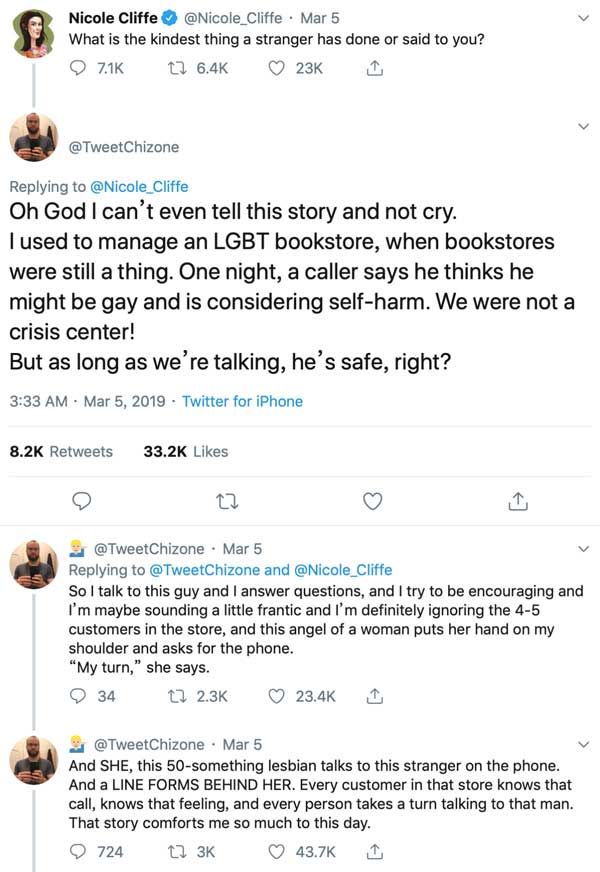 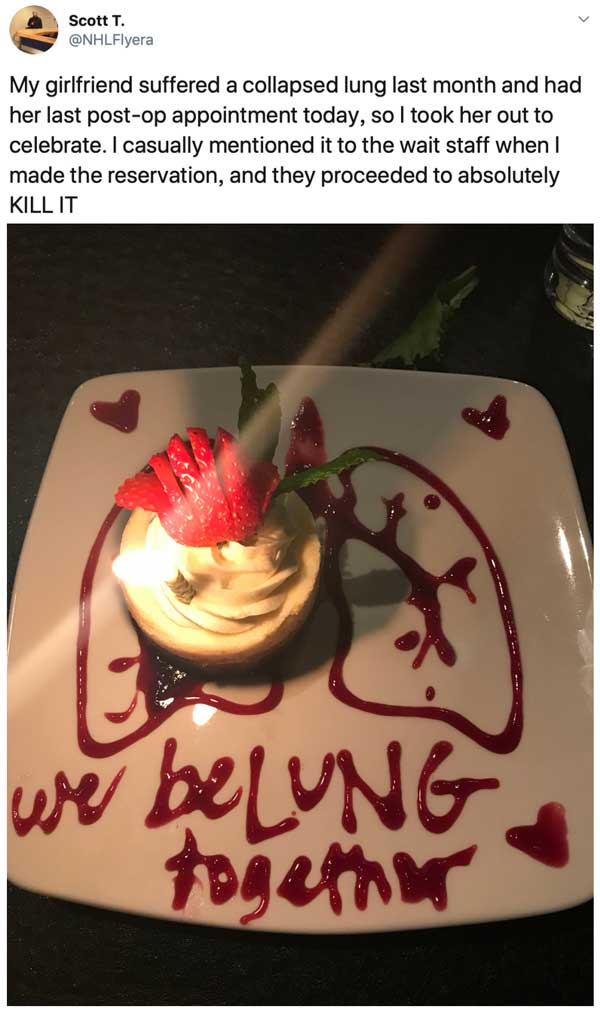