Even cats you think you know can surprise you.

#1 My cat has a fur bat-signal 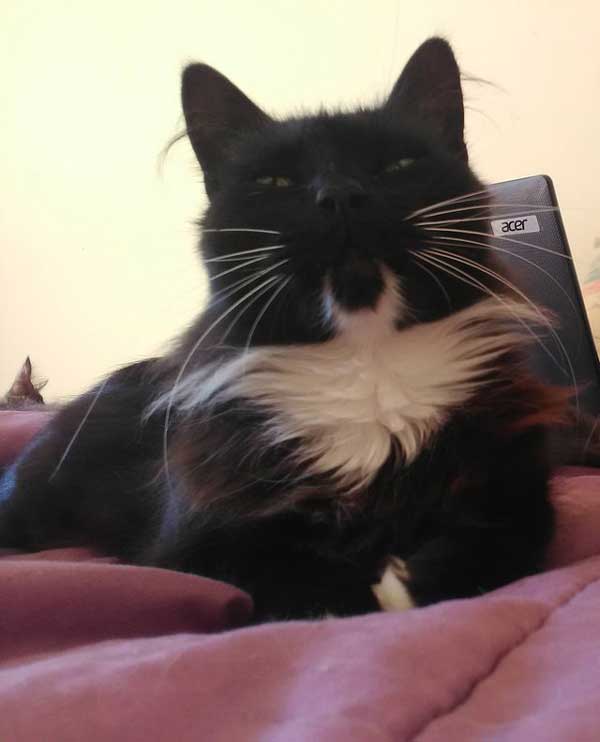 #2 This cat has a triangular marking on her shoulder. 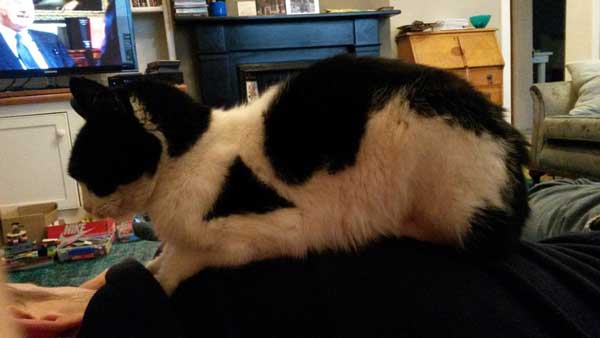 #3 My cat has an almost perfectly shaped love heart on his butt. 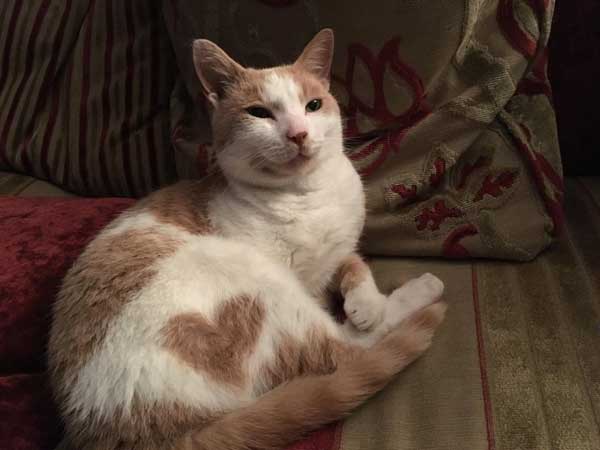 #4 Charlie Chaplin reincarnated as a cat. 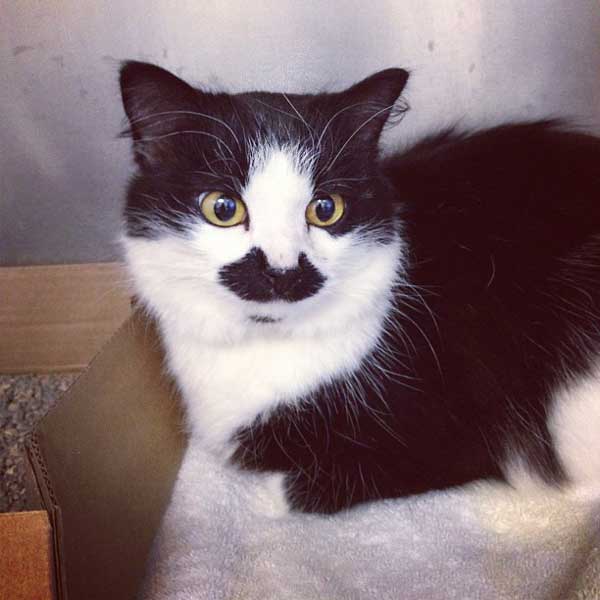 #5 My cat has a lightning bolt on her forehead 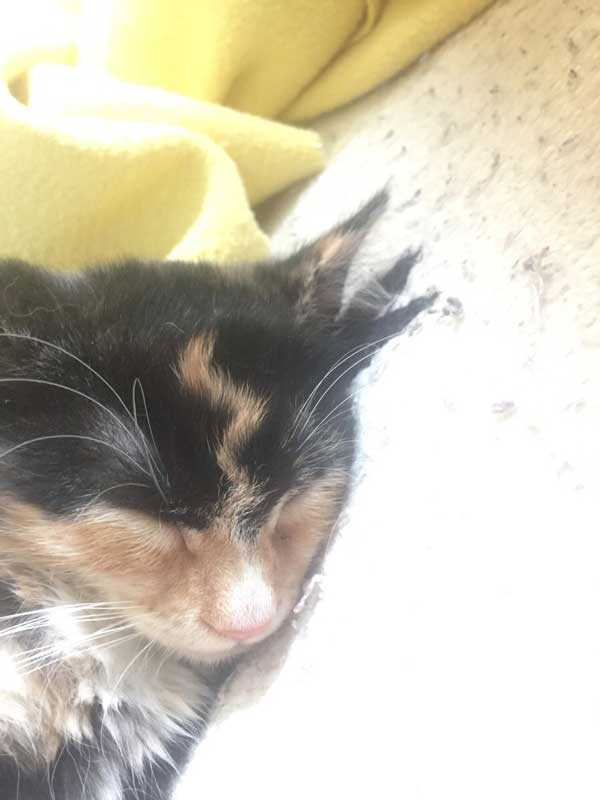 #6 This is Sushi. He has perfect eyeliner. And no tail. 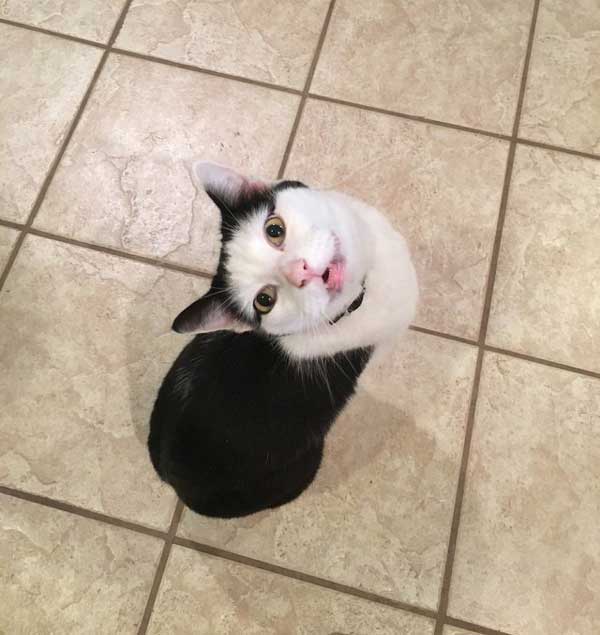 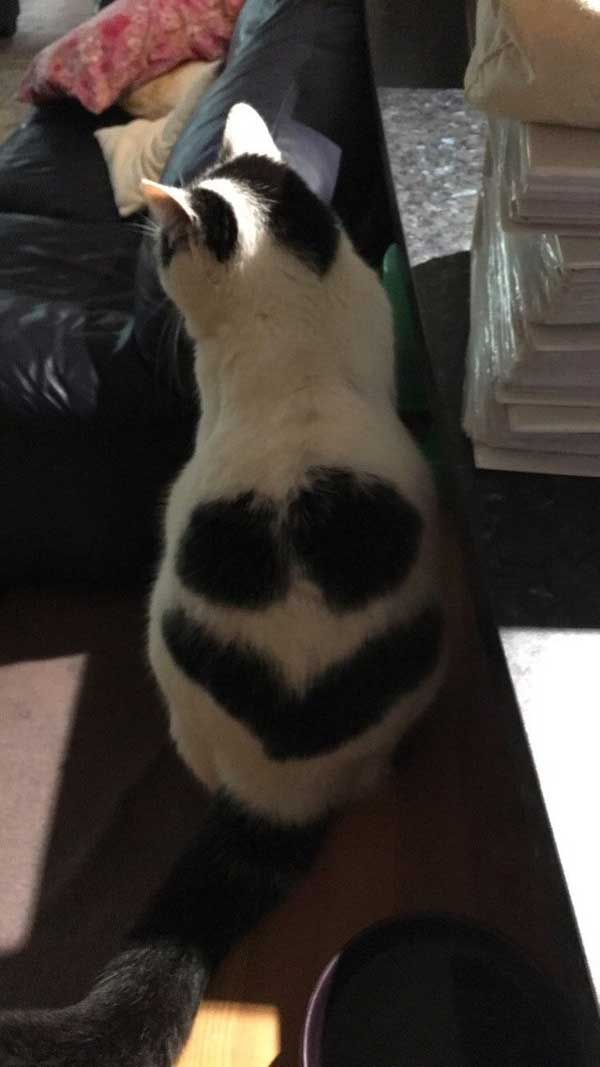 #8 My niece’s cat has patch of fur on his belly that looks like a chocolate chip cookie. 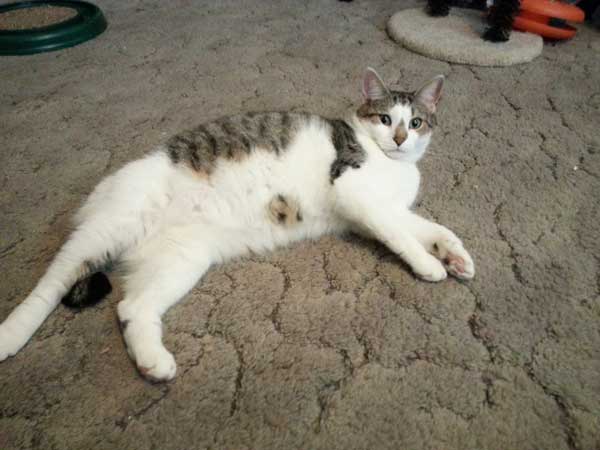 #9 This cat has Mew from Pokemon on his back 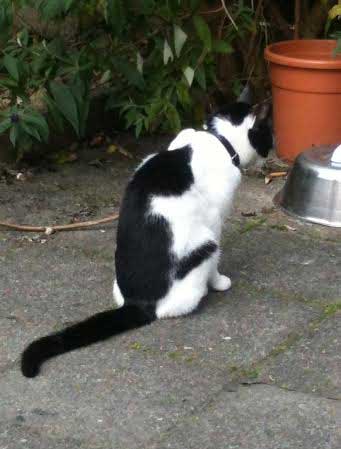 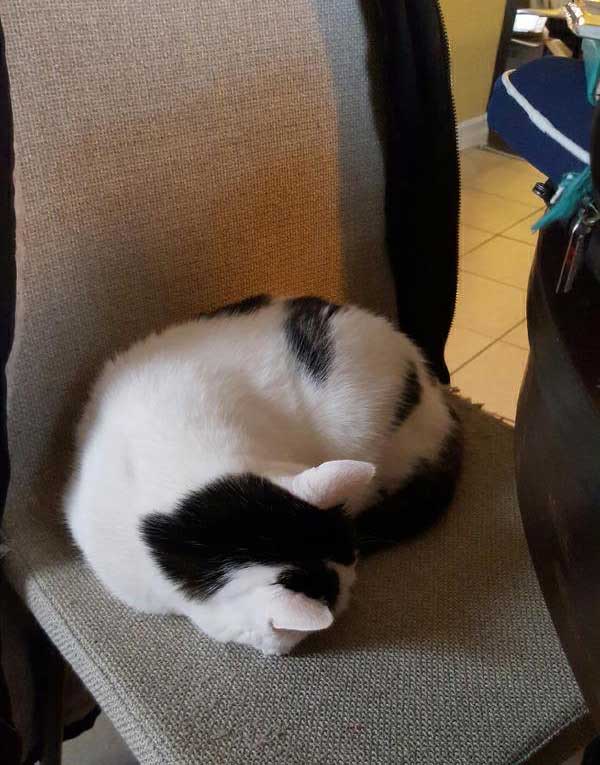 #11 My cat has a dragon like marking on him. 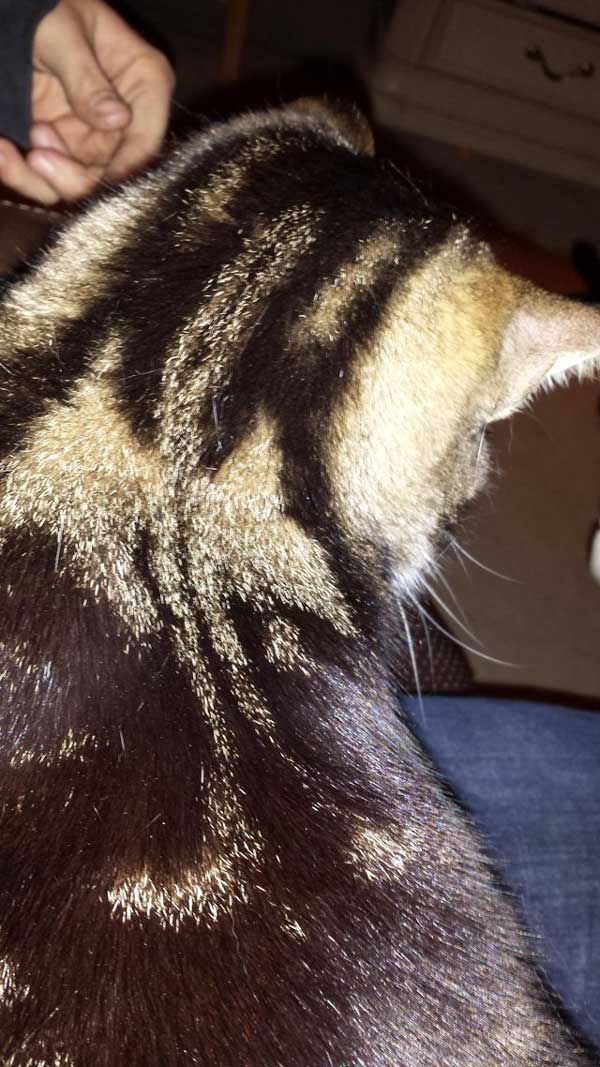 #12 If Zorro ever needs a new sidekick, we’ve probably found one. 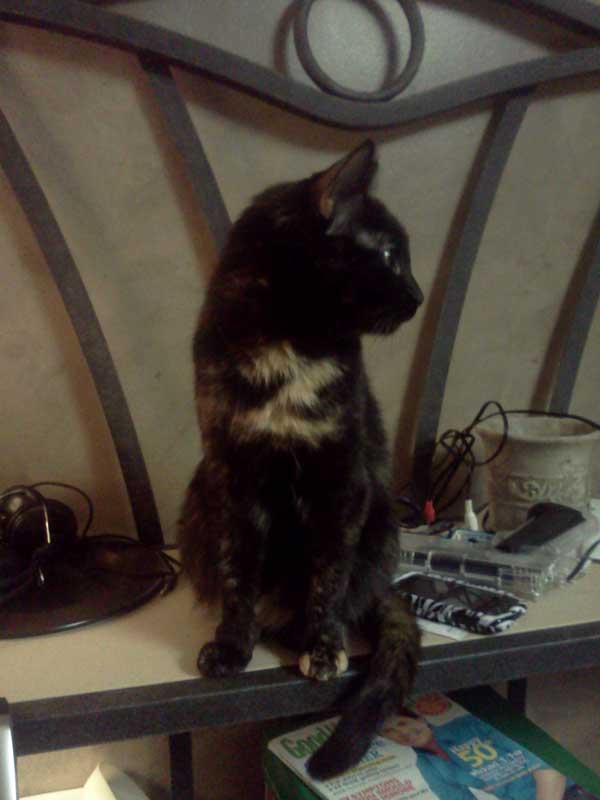 #13 The raccoons are starting to suspect there’s a spy among them. 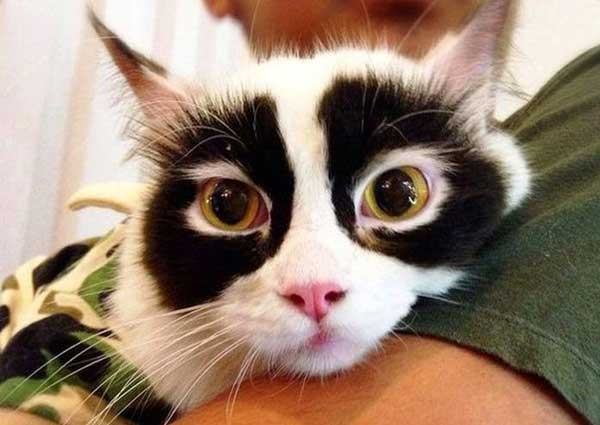 #14 Here’s a cute, little Christmas tree you won’t have to decorate. 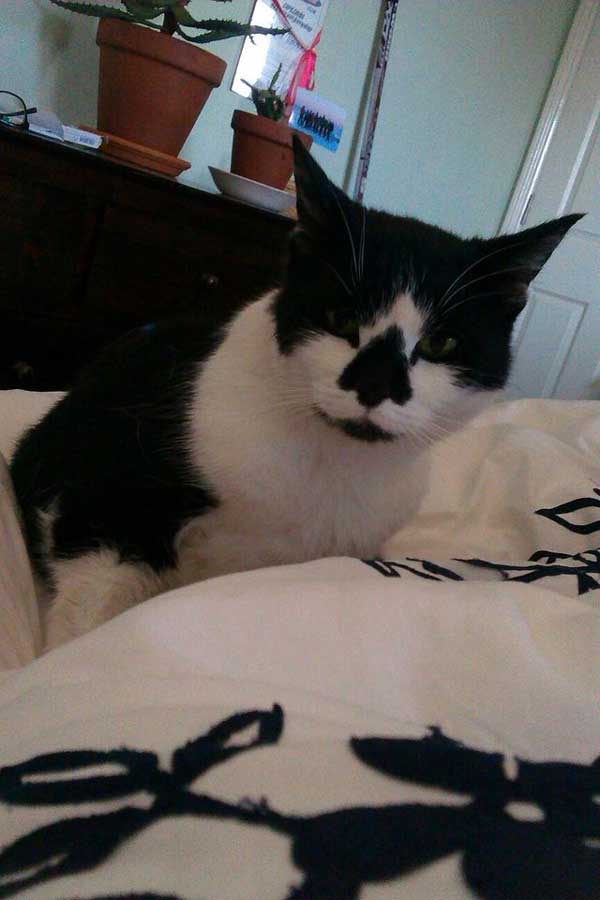 #15 If his tail is straight, it’s an exclamation point. When he bends it, it’s a lowercase “j.” 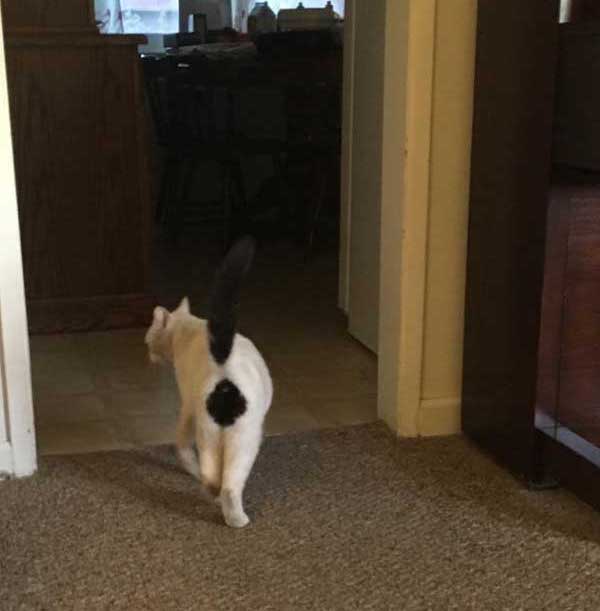 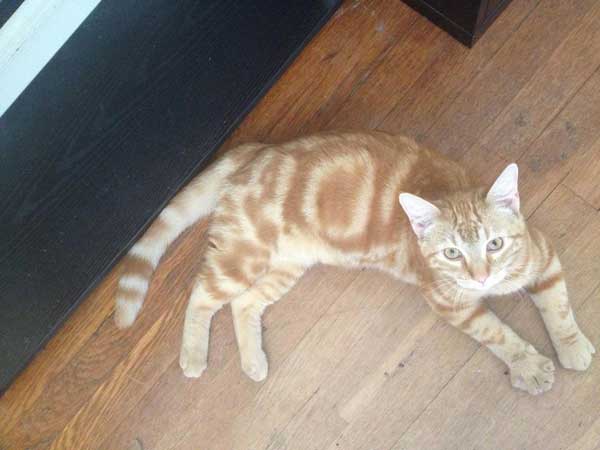 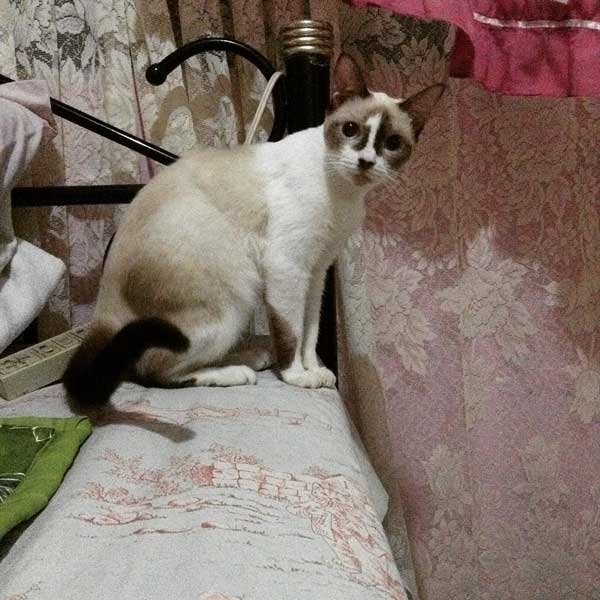 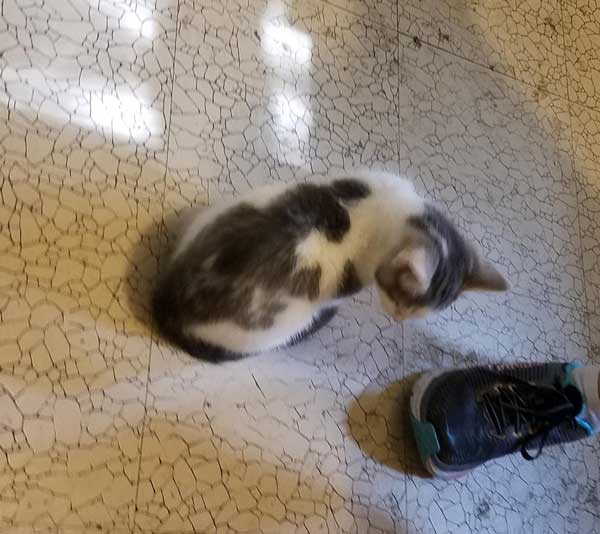 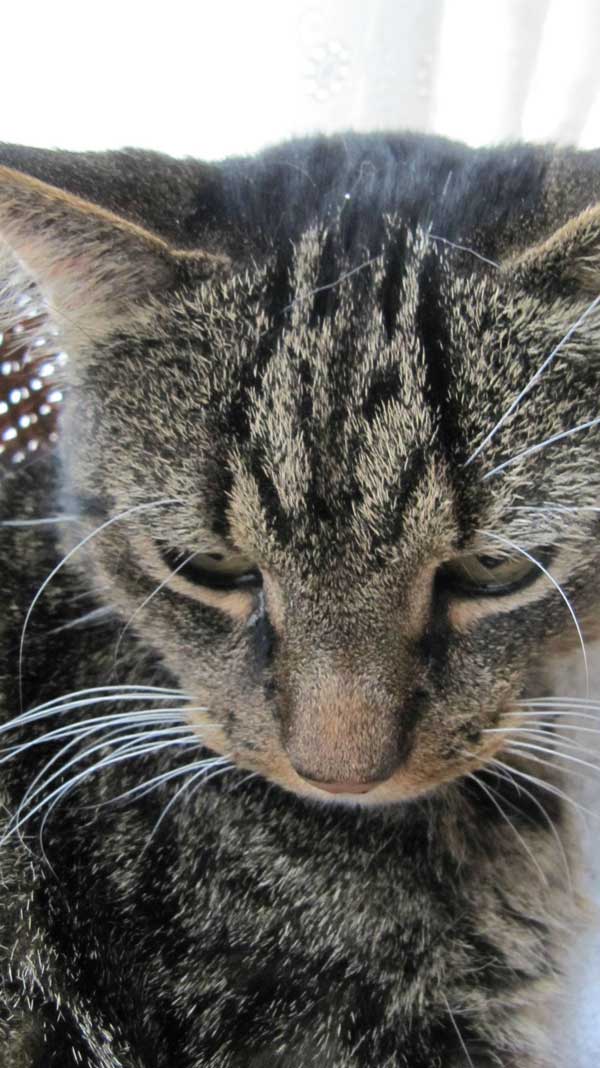 #20 You can make every day a black tie event with this cat. 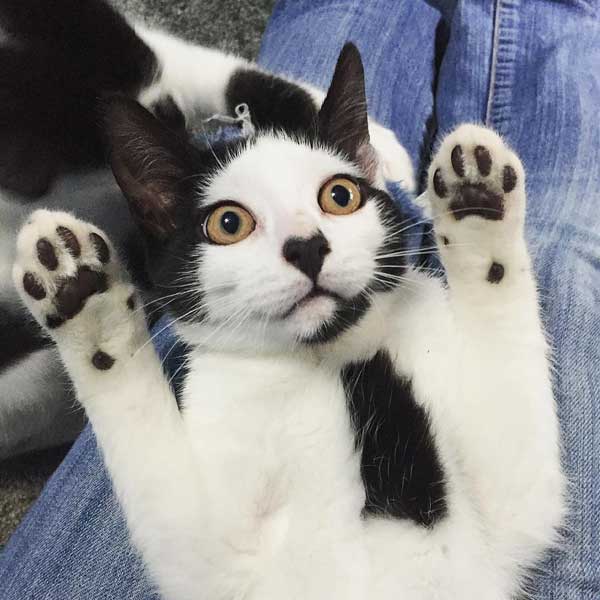 #21 This cat has fur eyes above it’s real eyes. 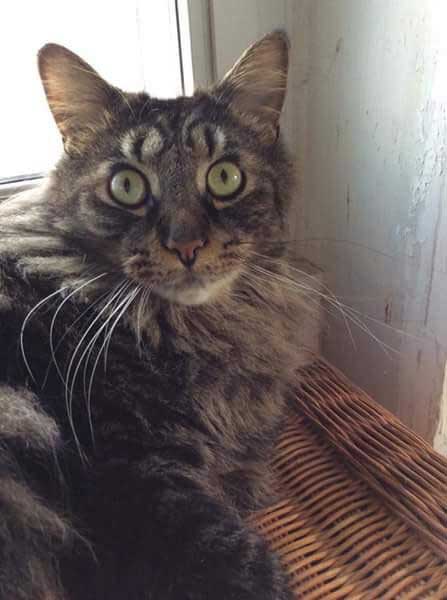 #22 Felines are just classier than the rest of us. 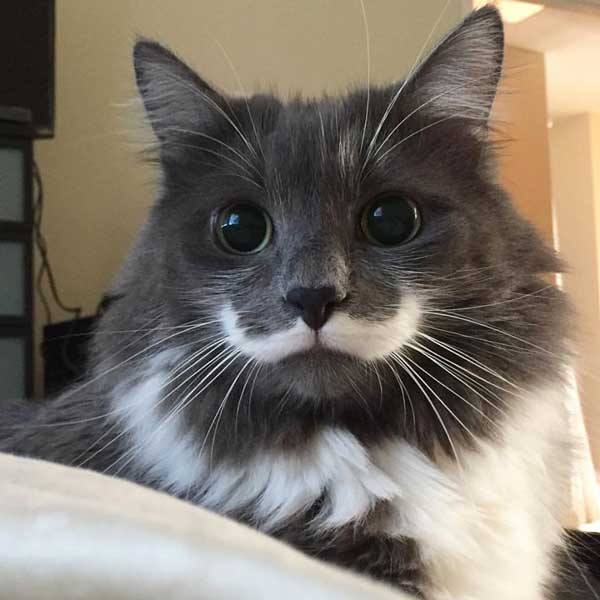 Hamilton the Hipster Cat / Via facebook.com 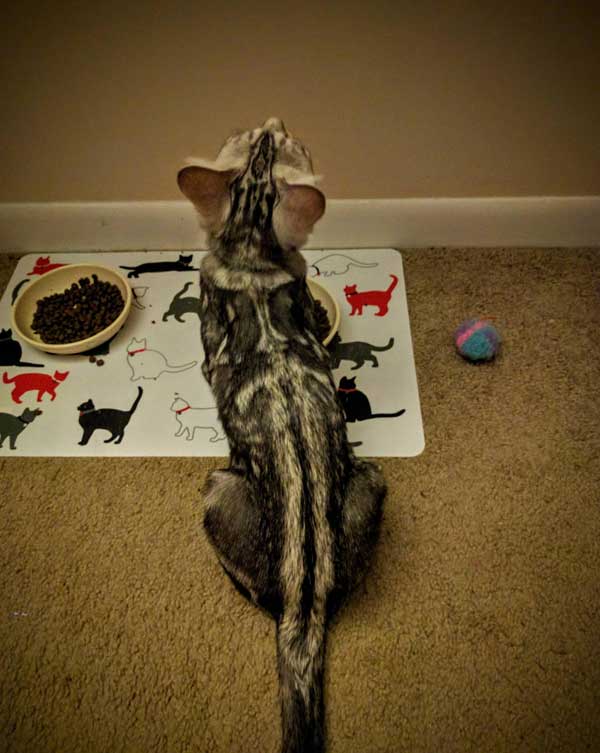 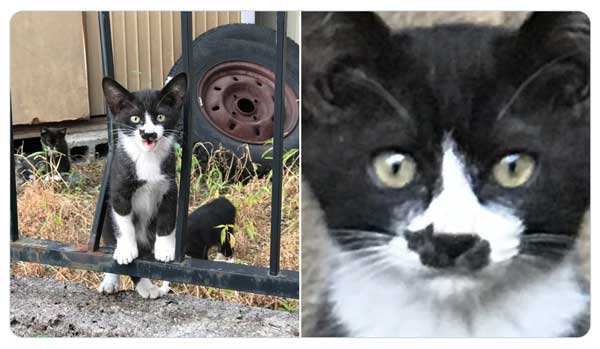 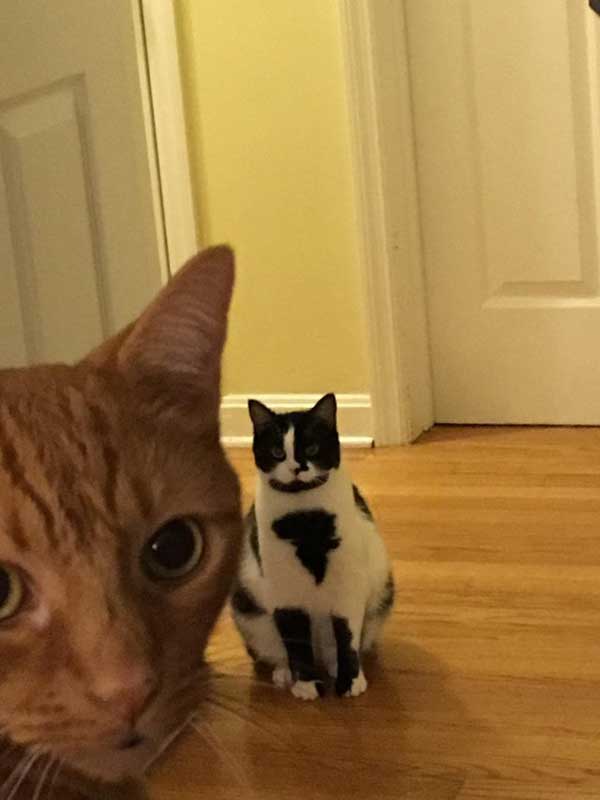 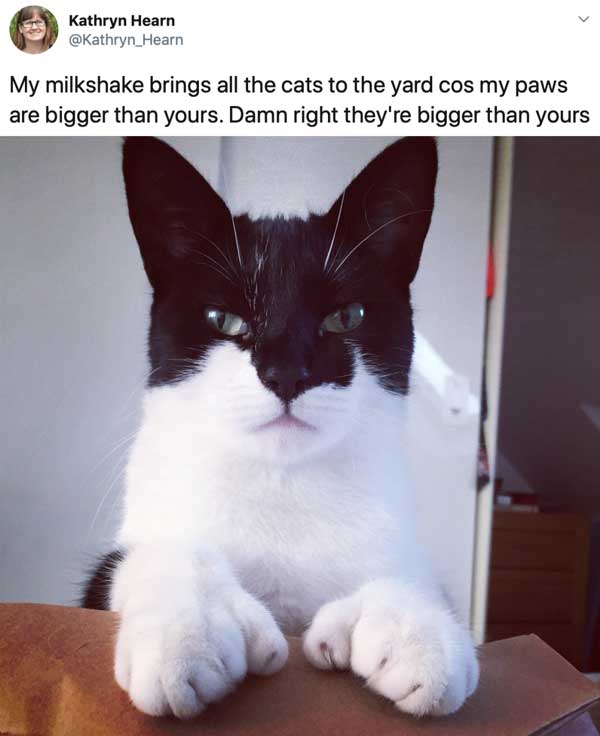 #27 My cat and his mustache and goatee. 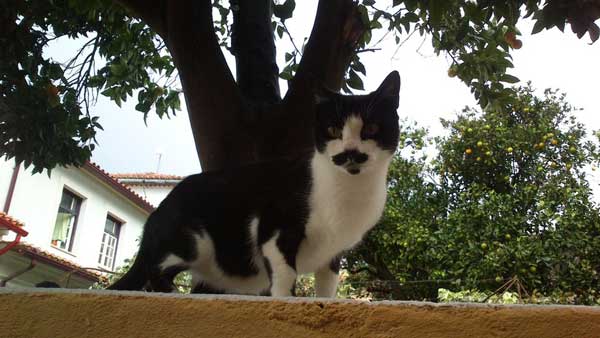 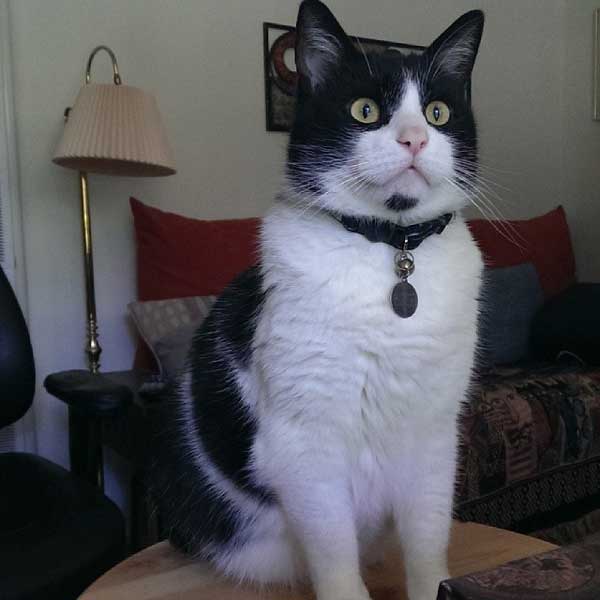 #29 My Friend have a gorgeous cat with heart marking. 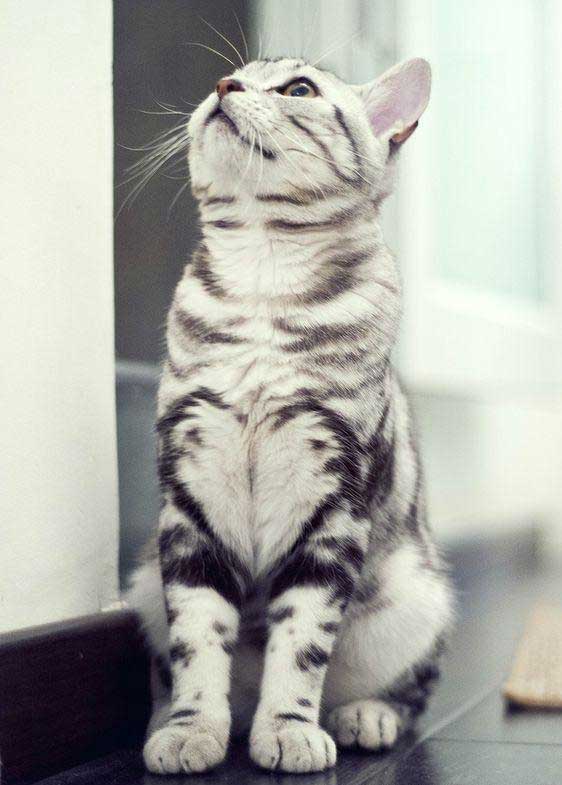 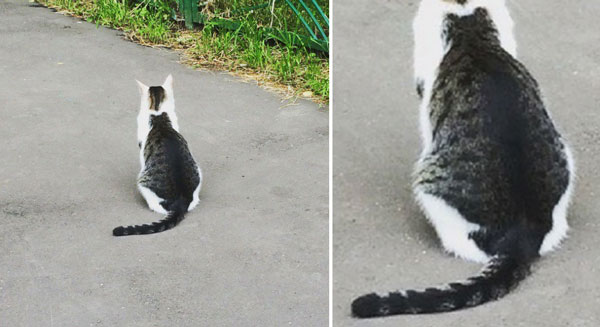