#1 This restaurant’s side salad vs. their full salad, which seems to be just about the same amount of food on different sized plates. 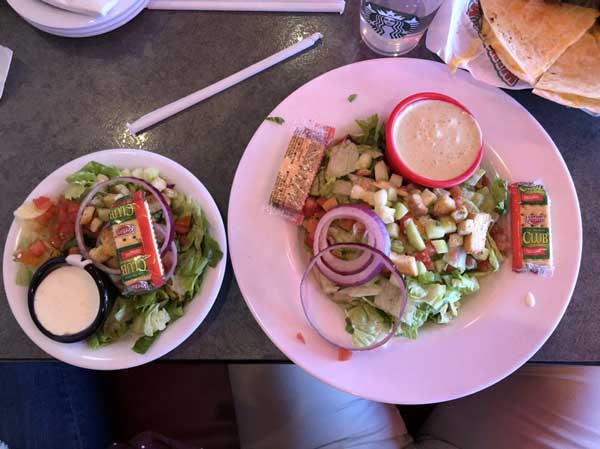 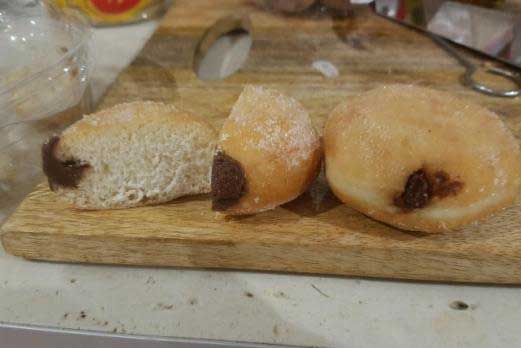 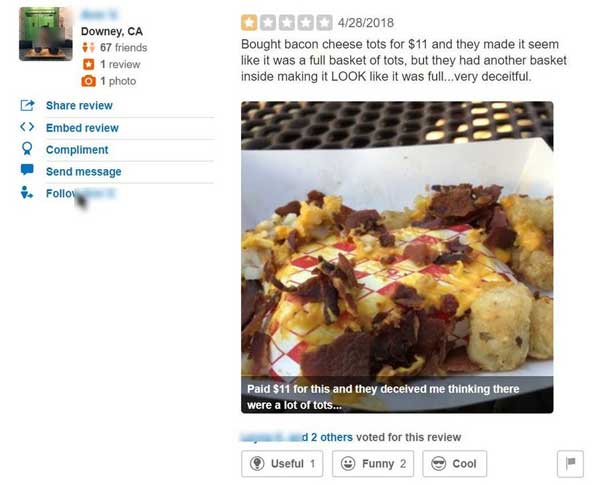 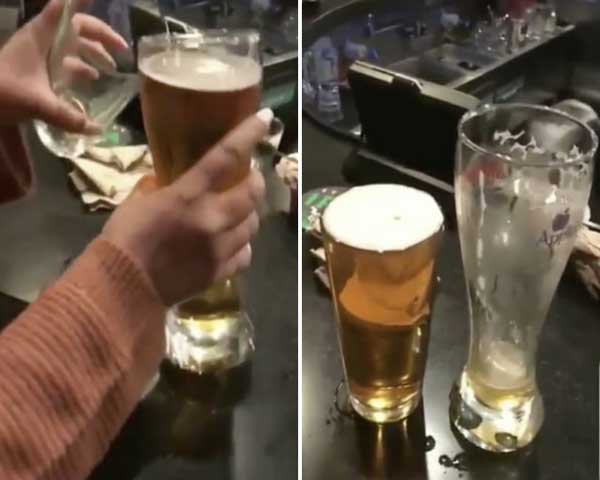 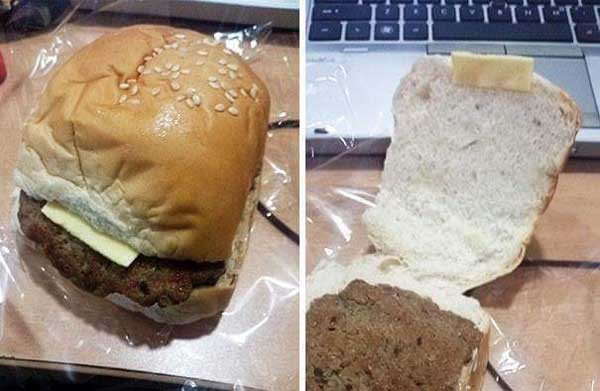 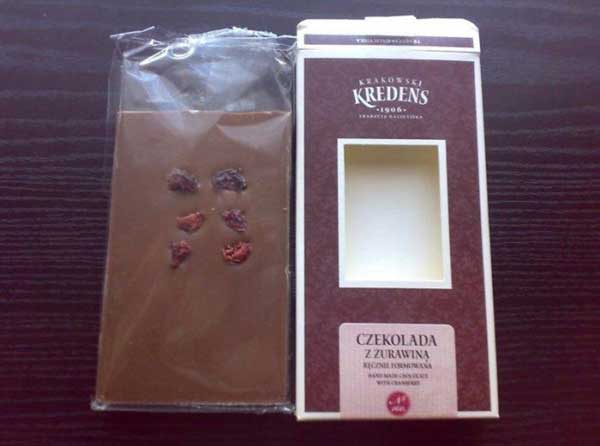 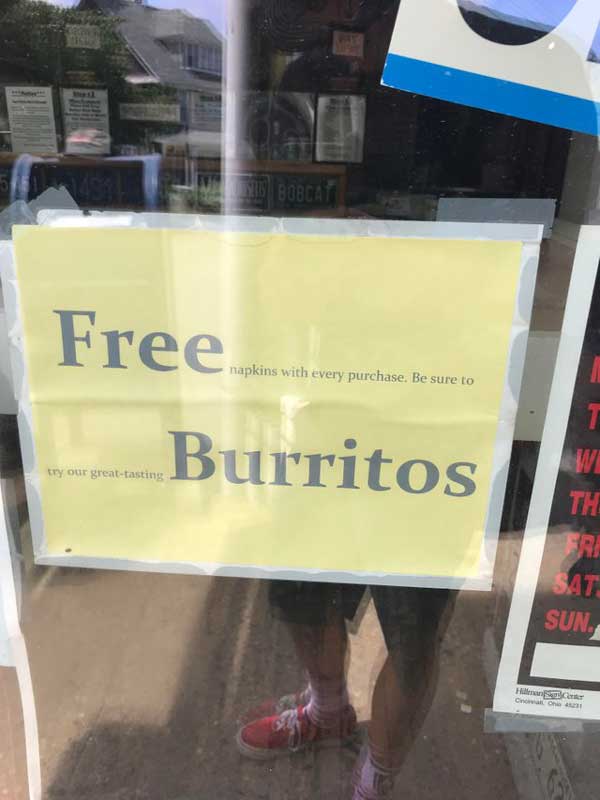 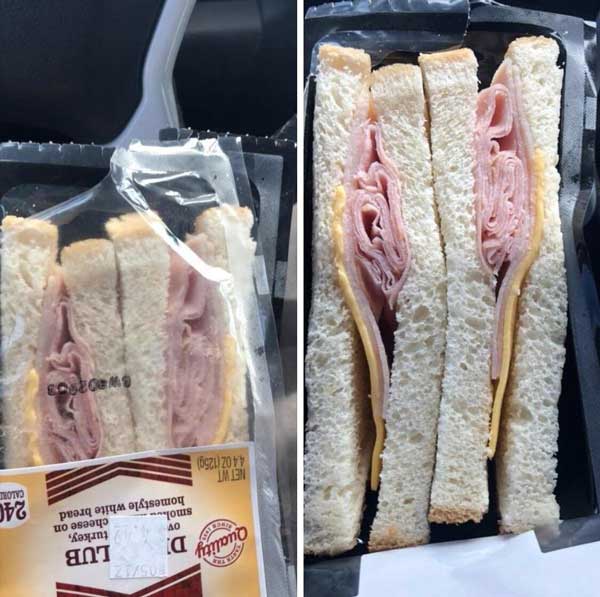 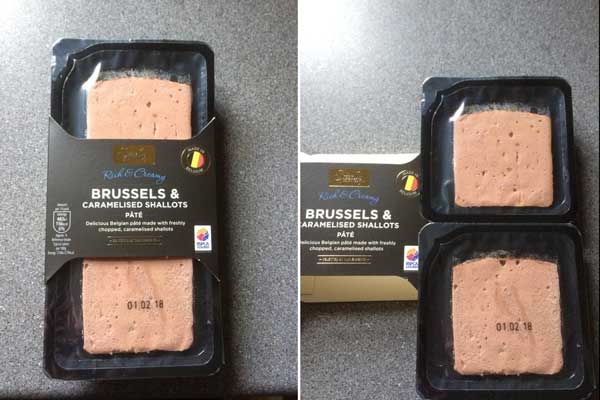 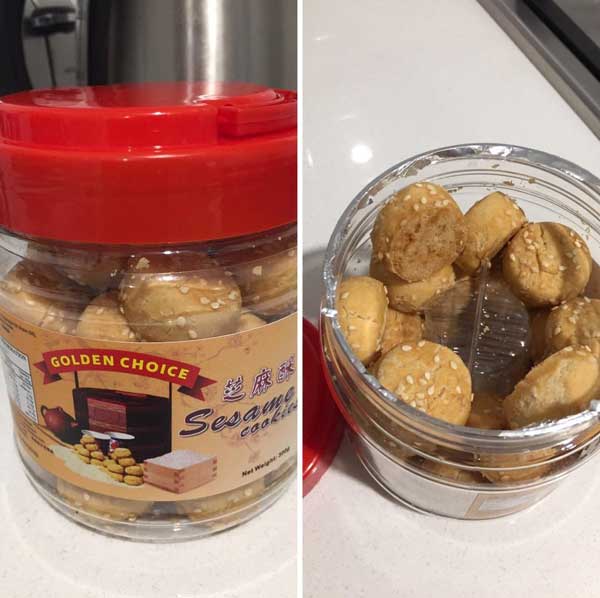 #12 This 12 pack of rolls that’s actually only a 12 pack if you cut each one into four pieces. 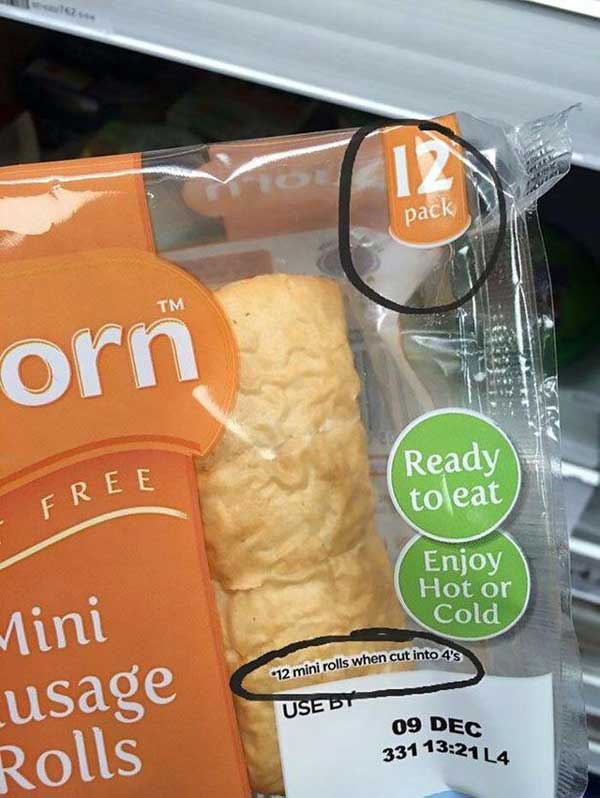 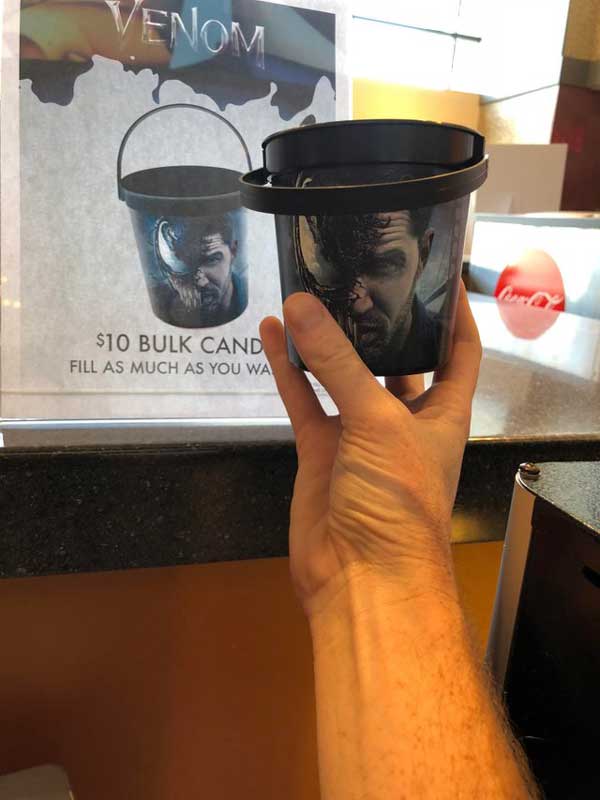 #14 This muffin that looks like it’s filled with berries from the exterior, but is 100% muffin on the inside. 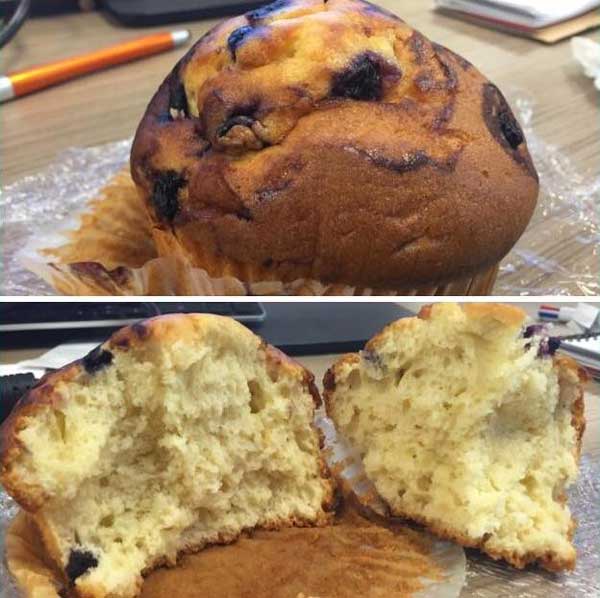 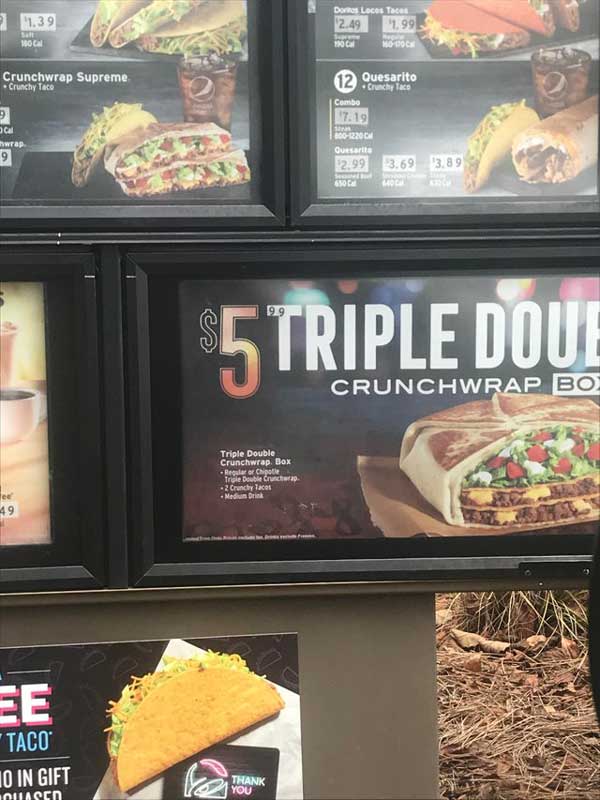 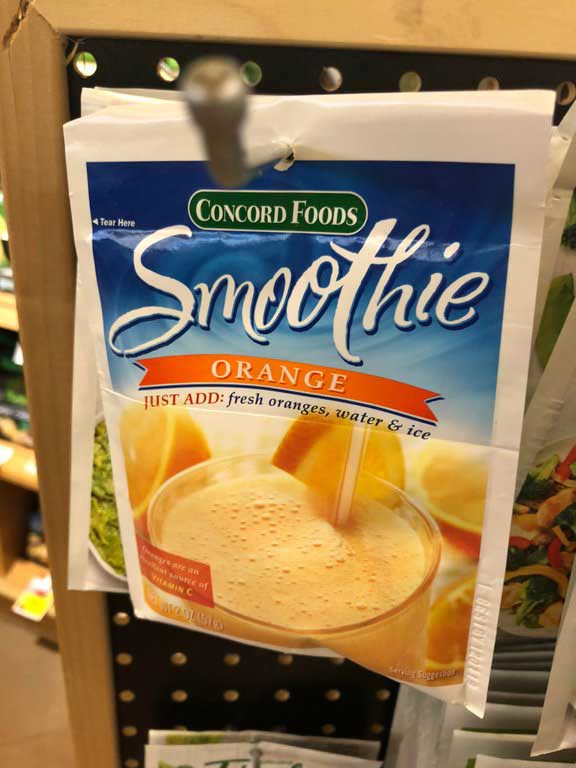 And finally, this solid milk chocolate trophy that’s actually only half the prize it appears to be. 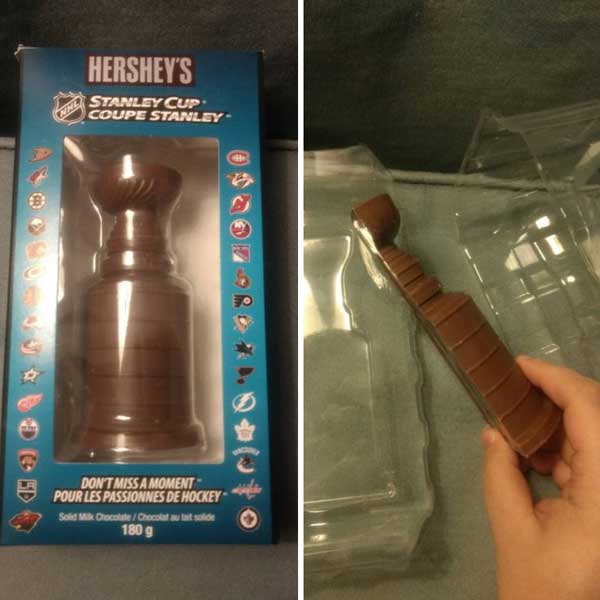