22 Striking Photos That Prove This World Is Full Of Contrasts

The beauty of our world is in differences created by time and nature.

#1 New and old basketballs at an arcade 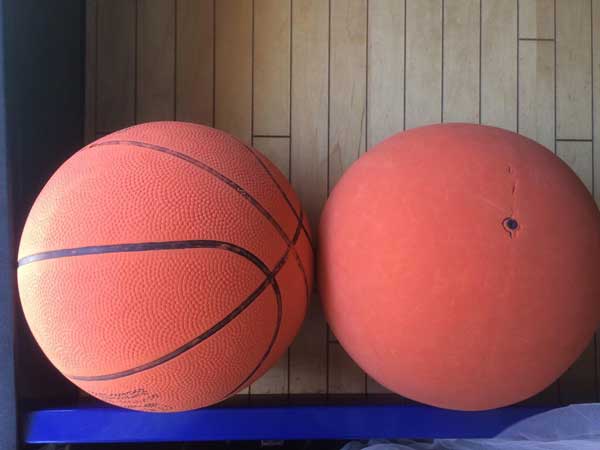 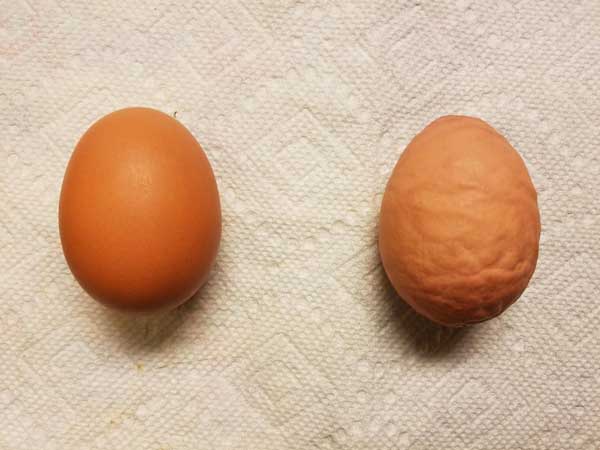 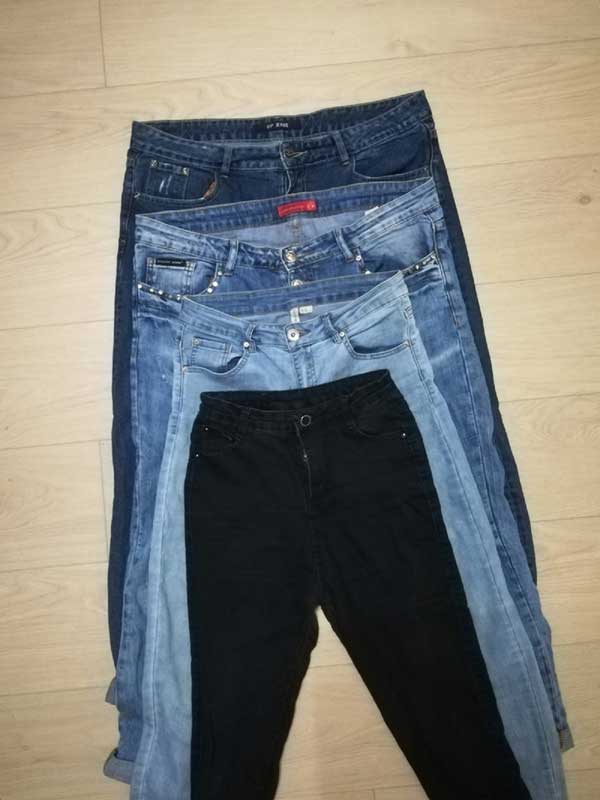 #4 These knives at my work have been used so much they’re almost gone. 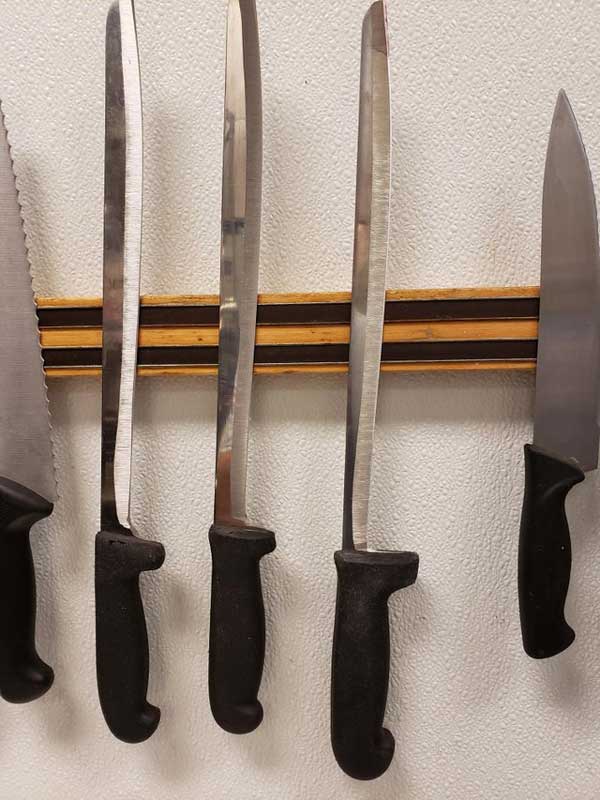 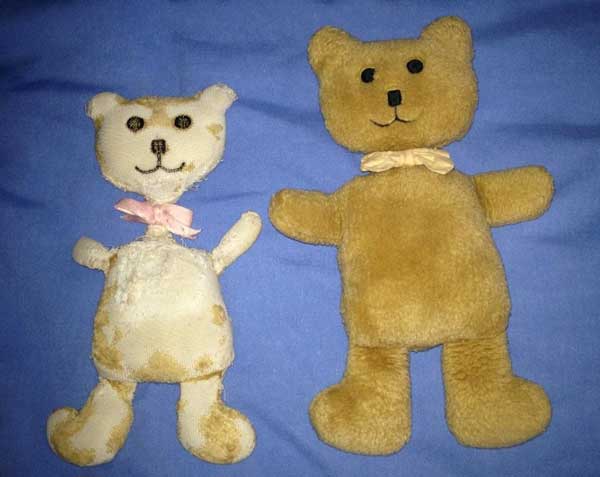 #6 A road separating a lake in South Australia 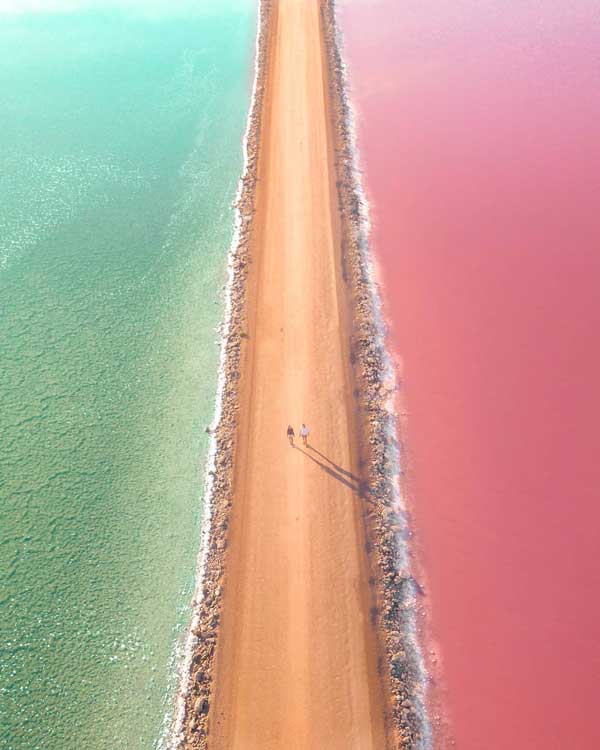 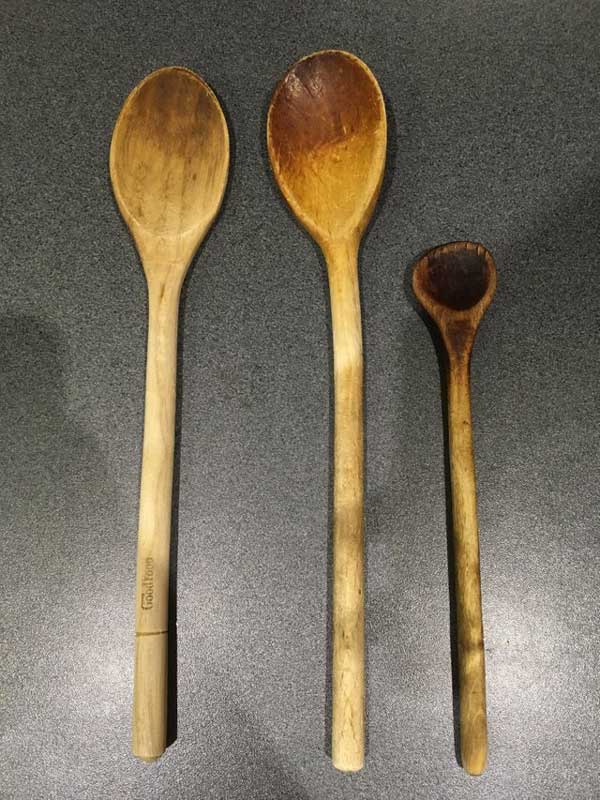 #8 Before watering and about an hour after watering. 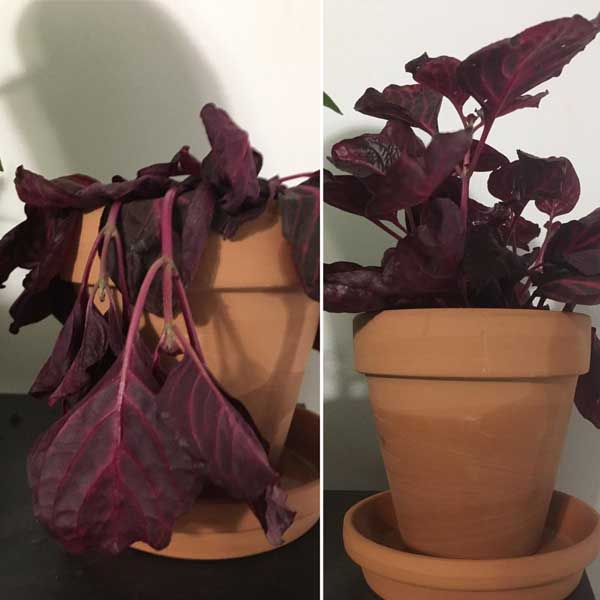 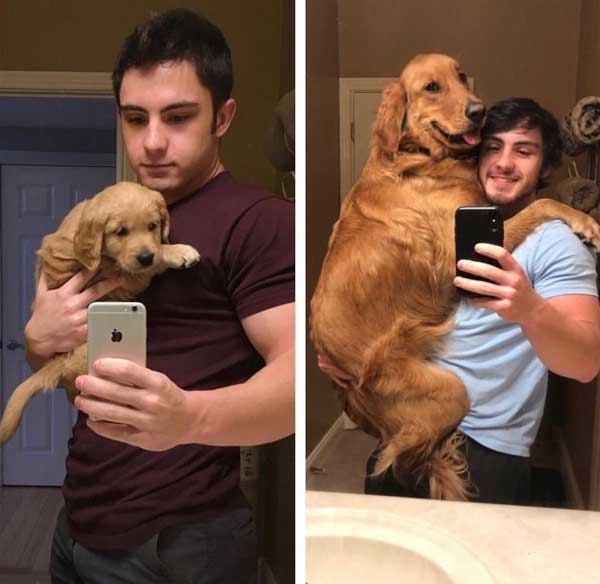 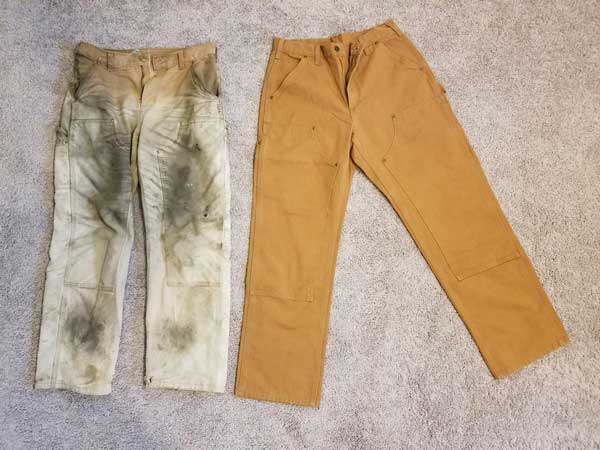 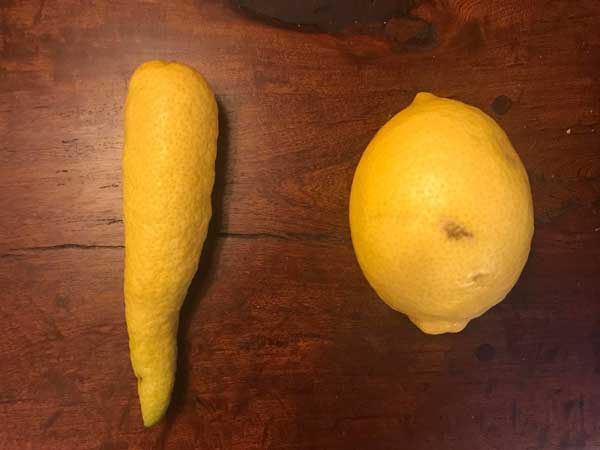 #12 A half albino peacock 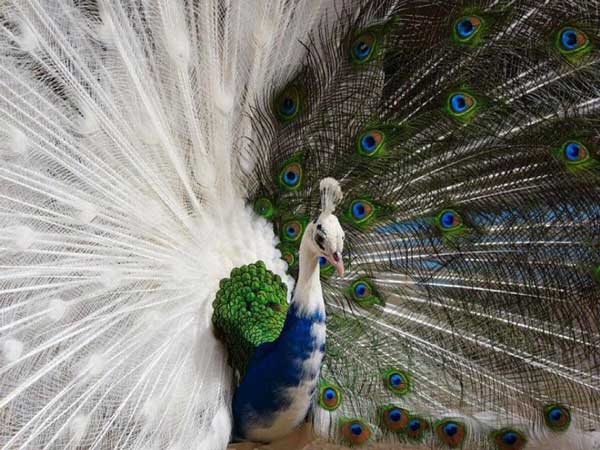 #13 A tree block from 1927 and 2015. It can be seen by their rings that today’s manufacturers use mostly young trees. 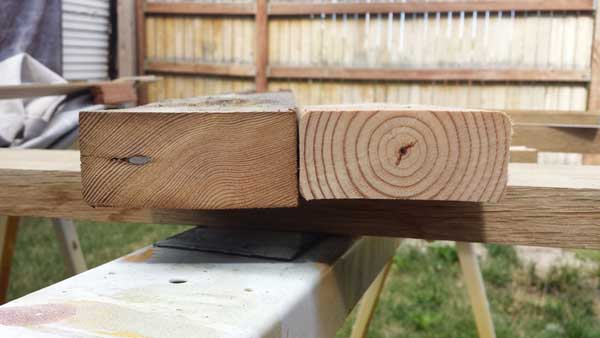 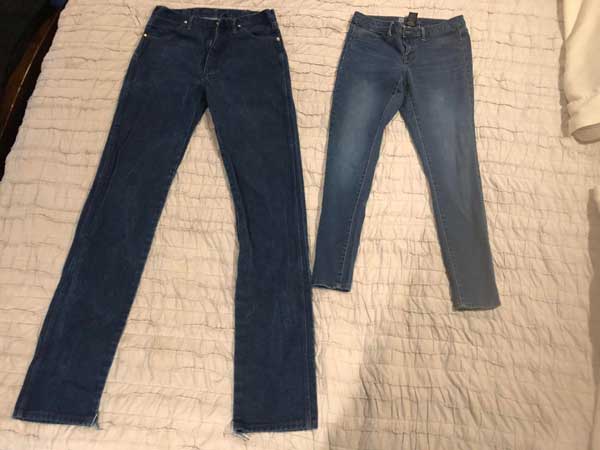 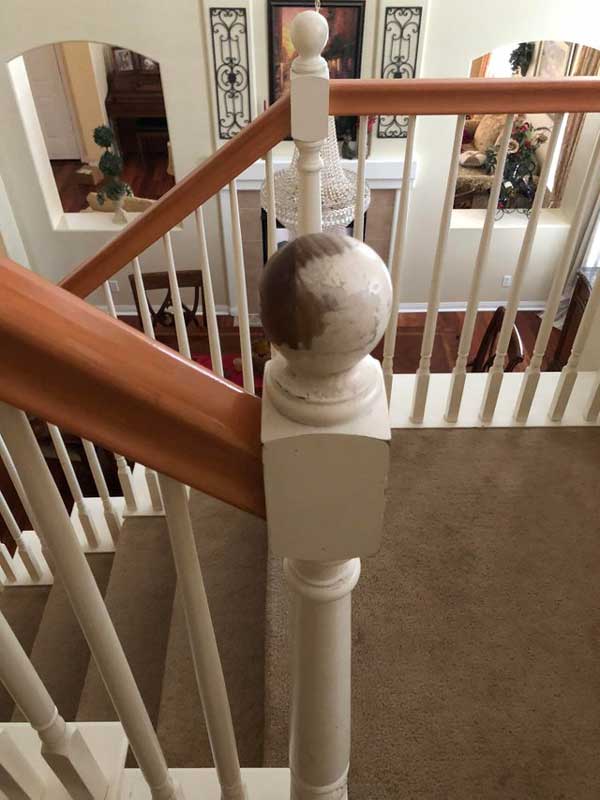 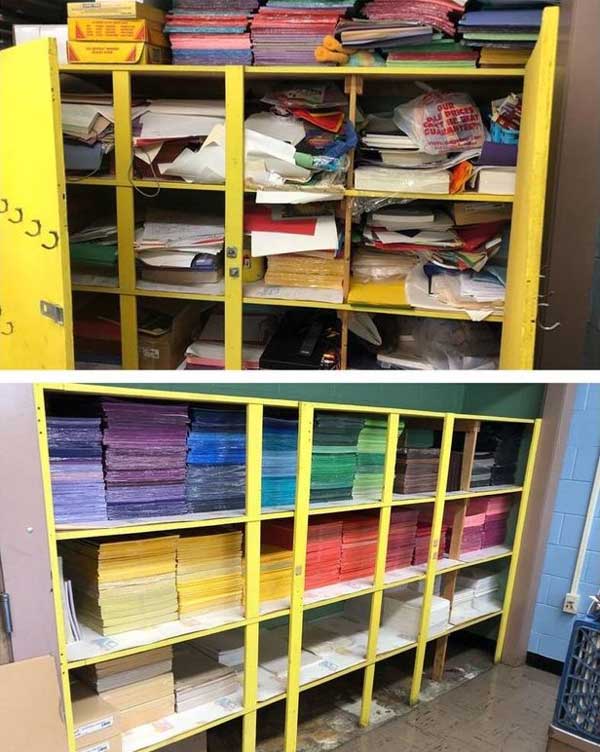 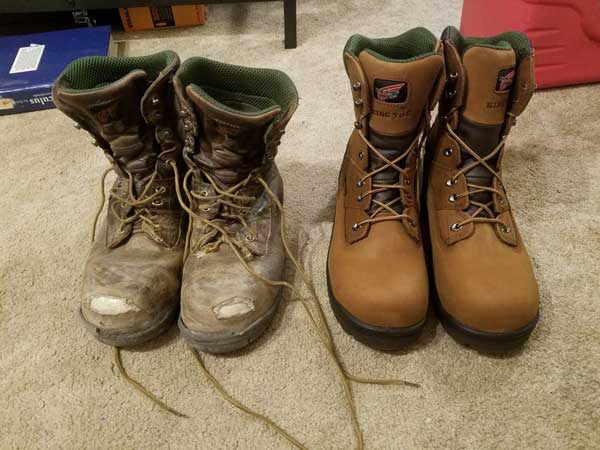 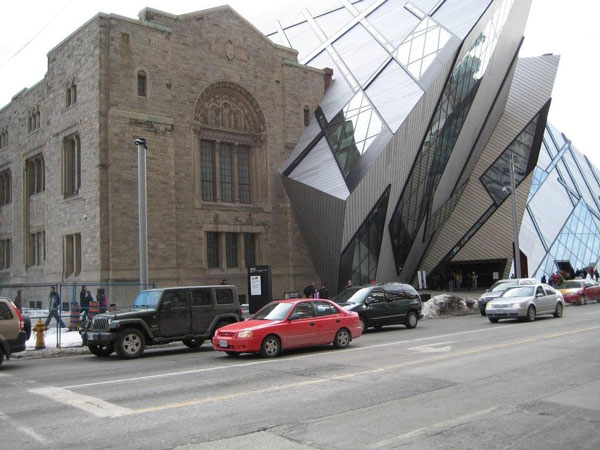 #19 Zlatni rat beach in Croatia, before and after the latest storm in Dalmatia 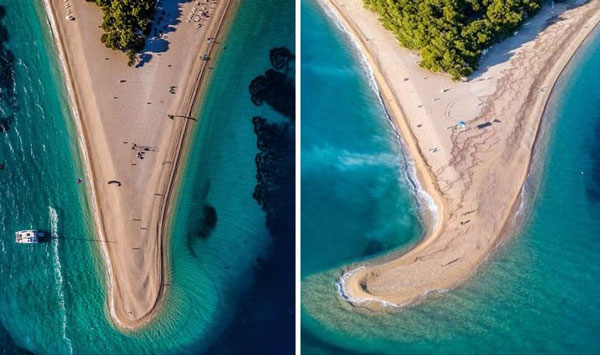 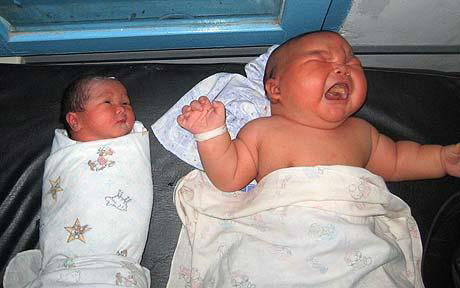 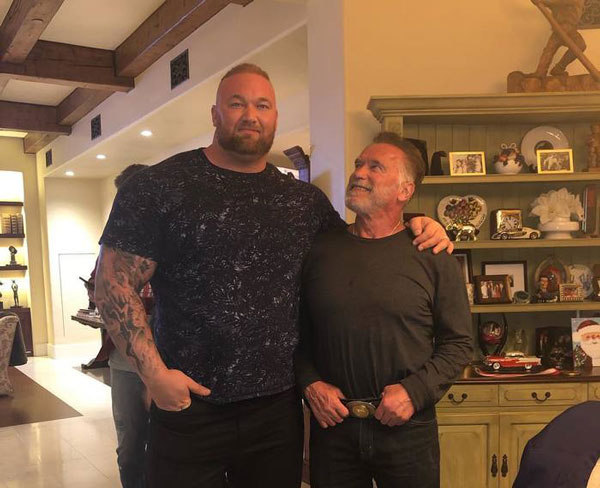