16 Photos That Prove the World Follows the Rule, “Another Day, Another Discovery”

The more people learn, the more they realize they don’t know anything at all.

#1 A large section of my skull has been temporarily removed. 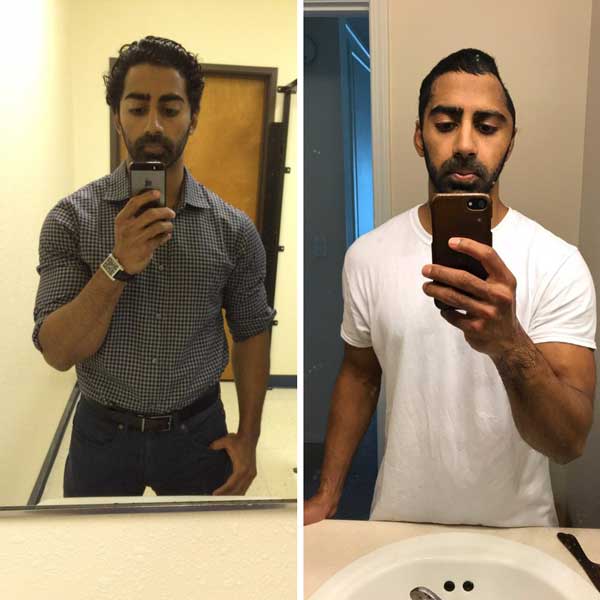 #2 She’s not a fox. Mya is a Pomeranian Husky mix with a rare coat variation to boot. 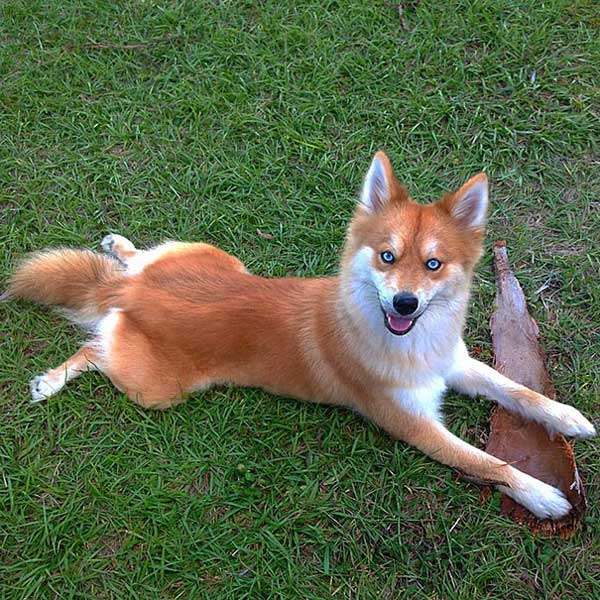 #3 In my city we celebrate a different kind of carnaval named vastenavond. Every year we put clothes on the Church. 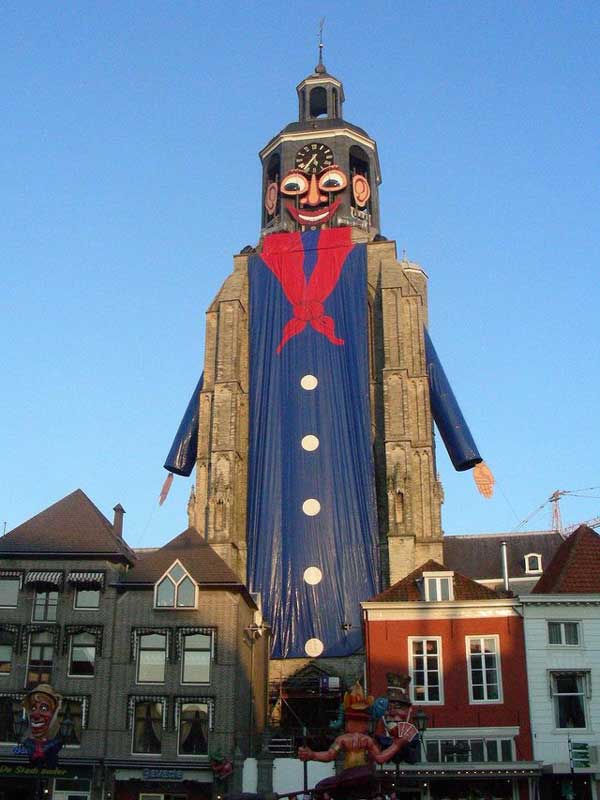 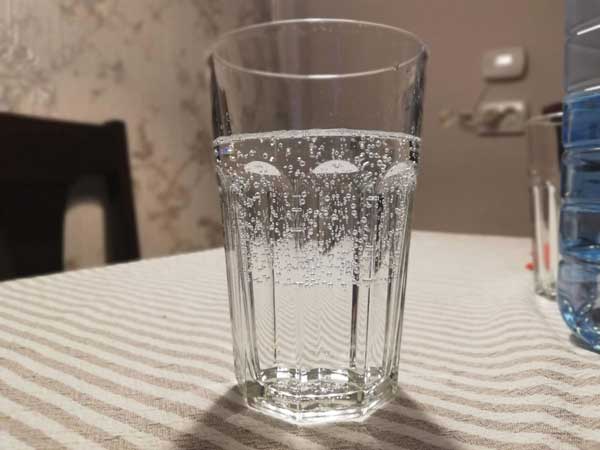 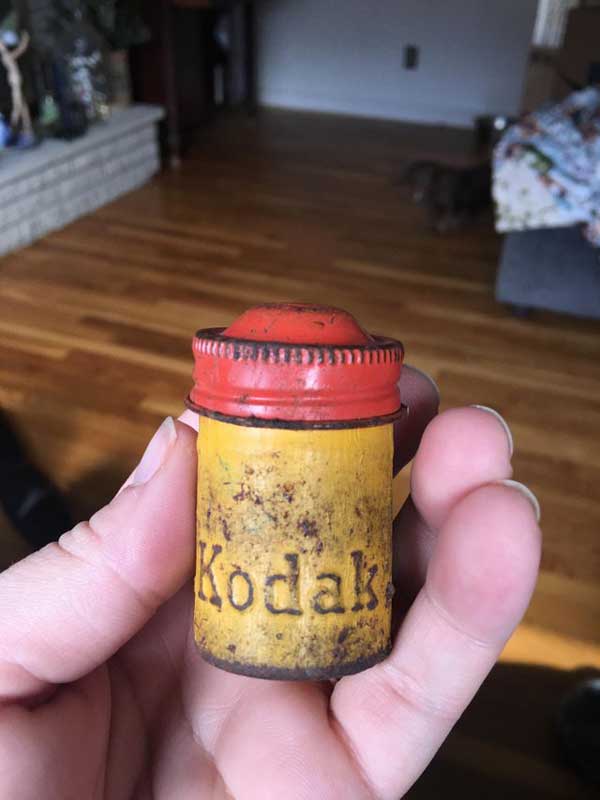 #6 This Soviet turbojet train looks straight out of Fallout. 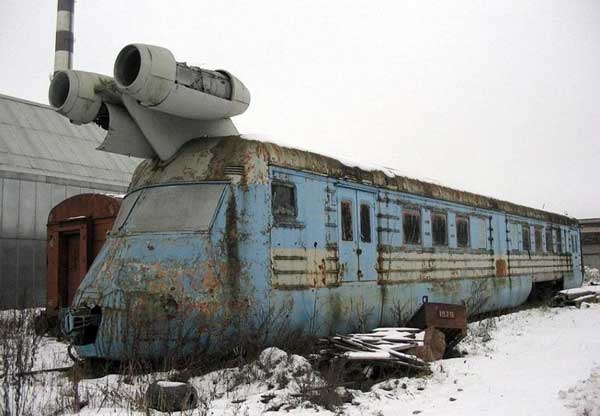 #7 Astronaut Charles Duke left a photo of his family on the moon during a trip there in 1972. 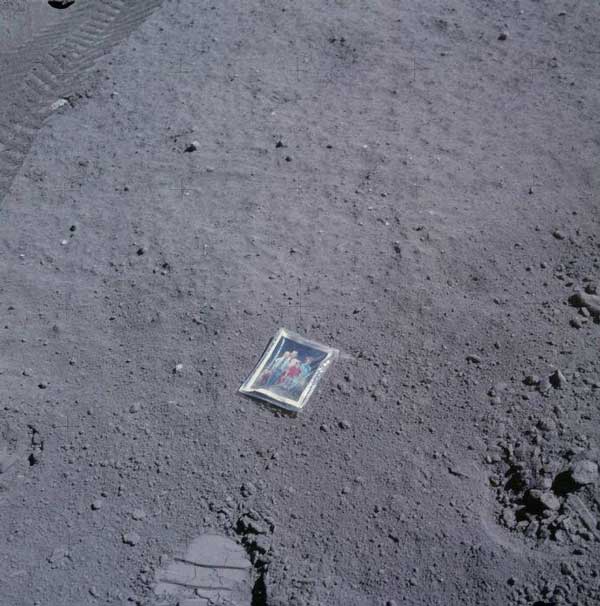 #8 This 400 year old bonsai tree survived the bombing of Hiroshima in Japan. 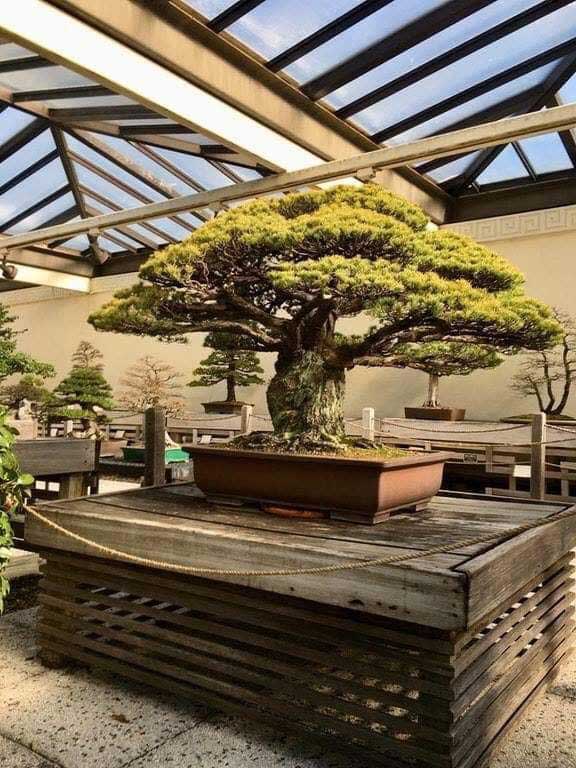 #9 The ski resort I’m staying at is so high the crisp packets are all inflated due to air pressure. 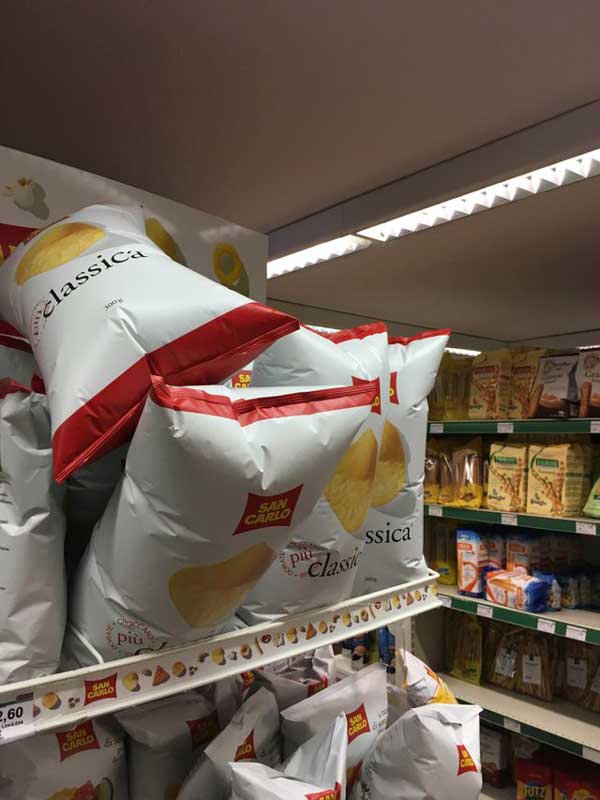 #10 An extremely rare set of 16th century knives, engraved with musical scores which allowed guests to sing at the end of the meal. 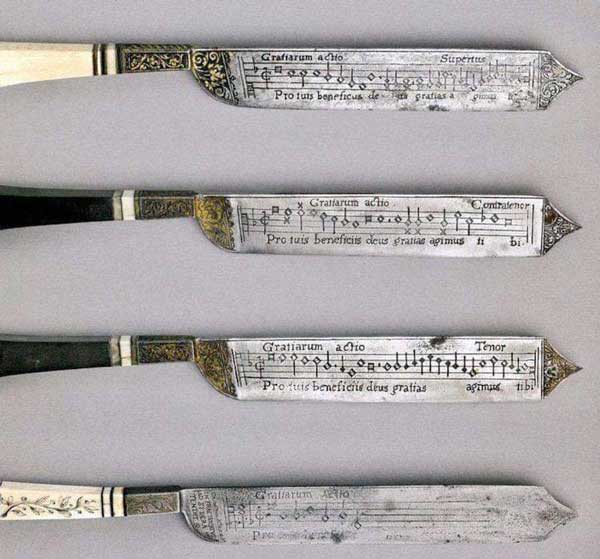 #11 Kurt Cobain’s air guitar on display in KC Park in his hometown of Aberdeen, Washington. 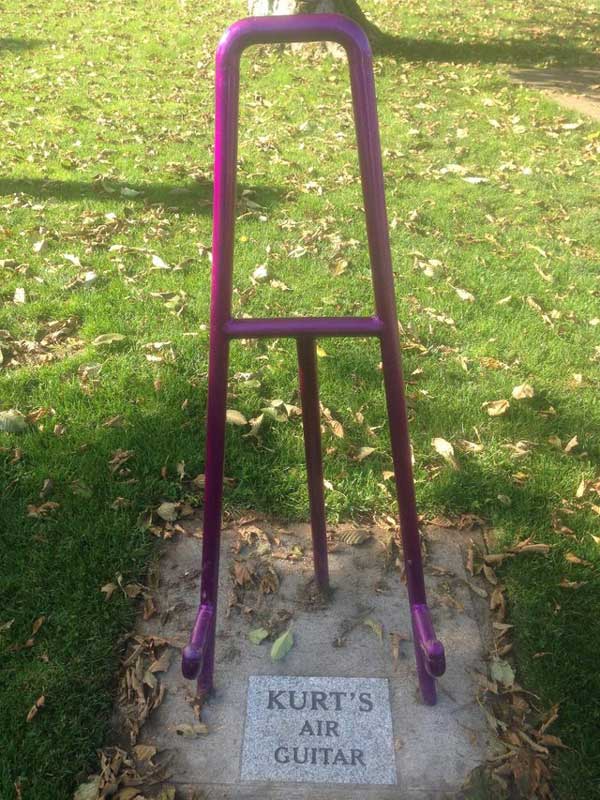 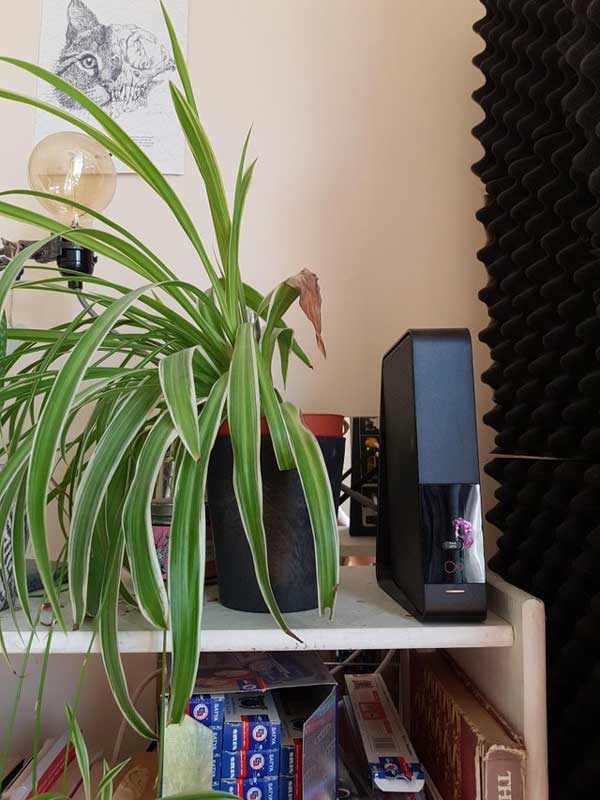 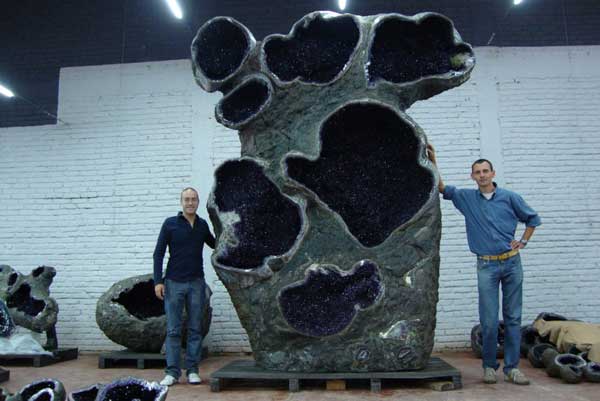 #14 A track excavator climbing a purpose-built tower to show its might. 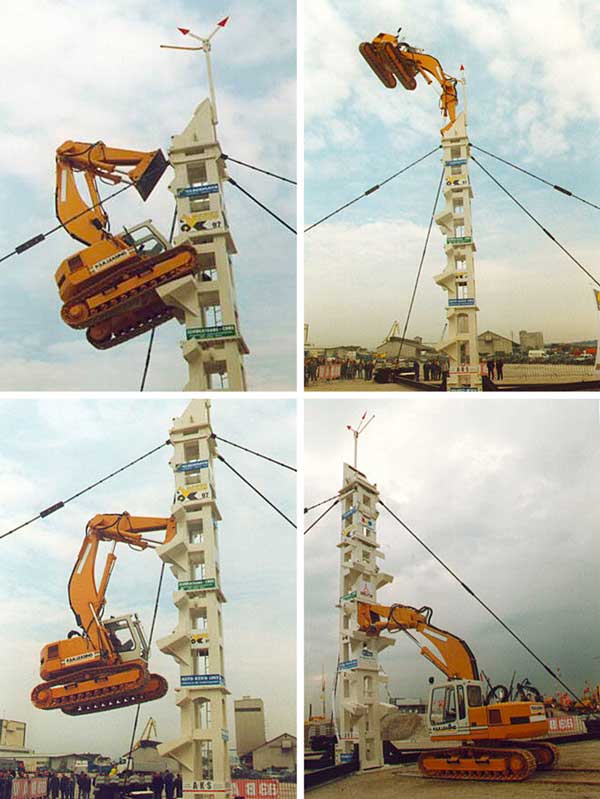 #15 The inside of a grenade 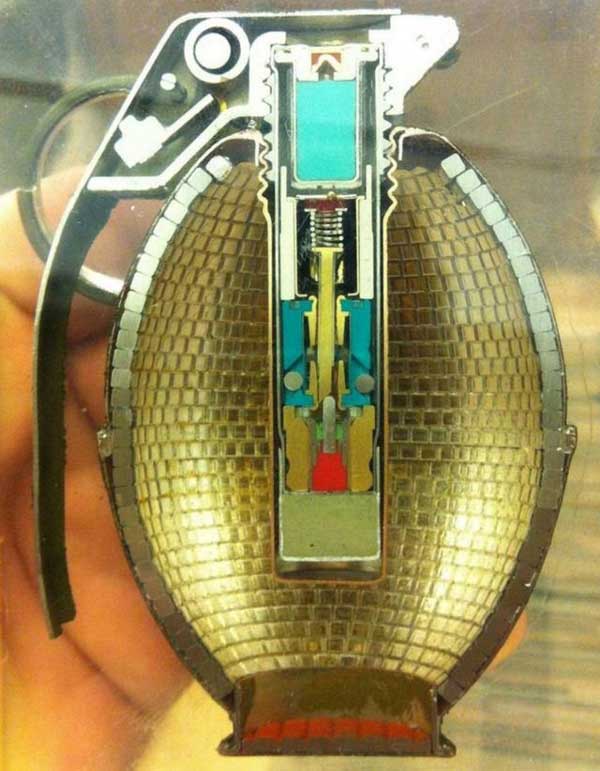 #16 This chicken is all dark, even its bones and internal organs. 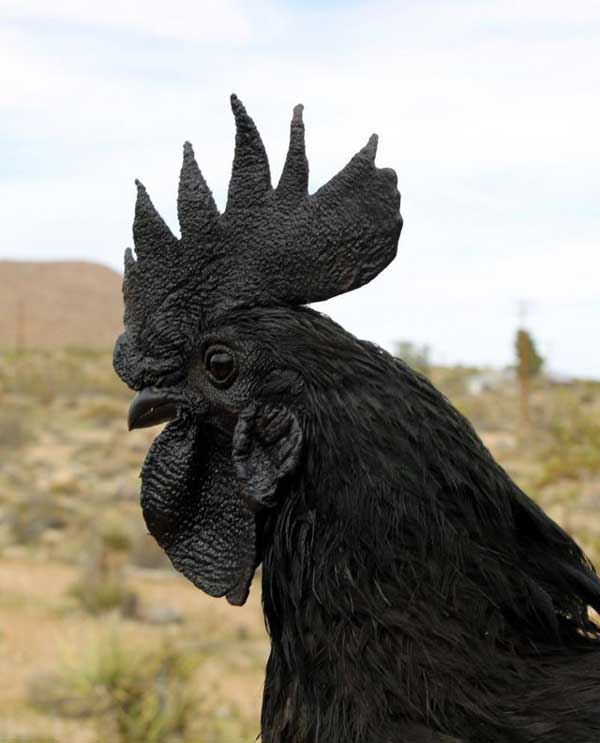