Most people rarely prank their friends and family, but some people take this very seriously. 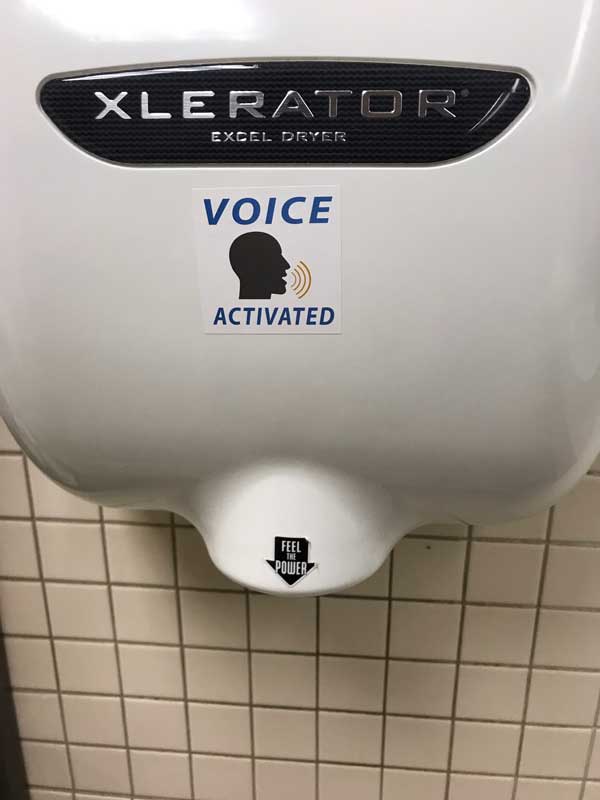 #2 Lad at work just eats everyone’s treats. Tomorrow will be a surprise for him. 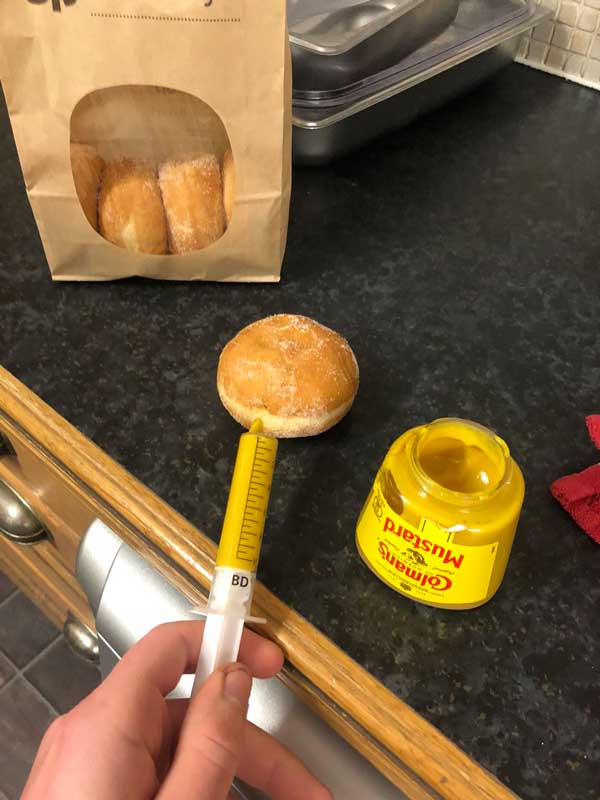 #3 My sister got WRAPPED!! Her face was priceless when we got home from the airport at 2am and she walked into her room to find this…. 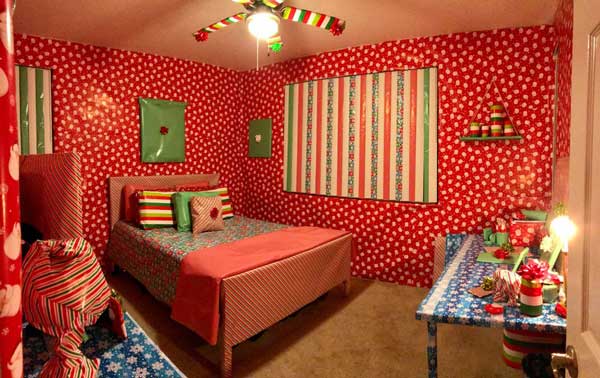 #4 The cup setup in this senior prank. 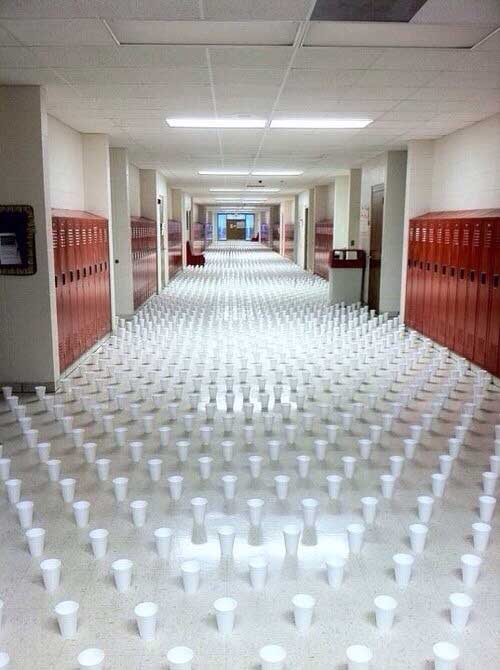 #5 This is enough to make a person hate toilets for the rest of their life. 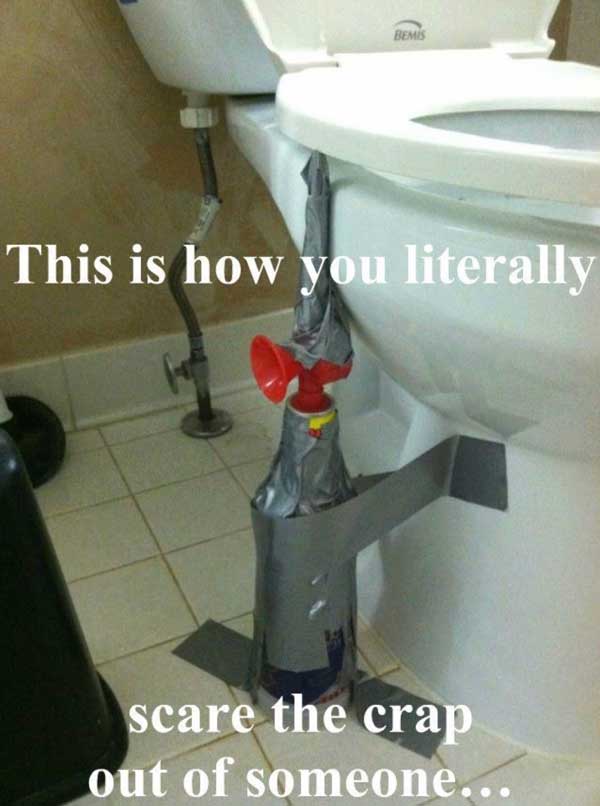 #6 This is what we did while the boss was away. We hope nobody gets fired. 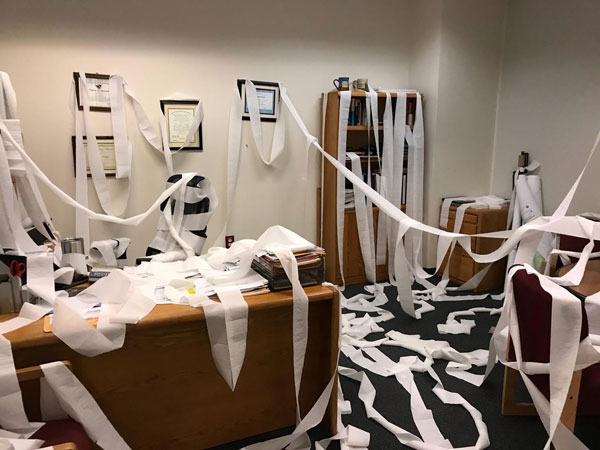 #7 Scared some co-workers when I left this creepy doll in the office hallway. 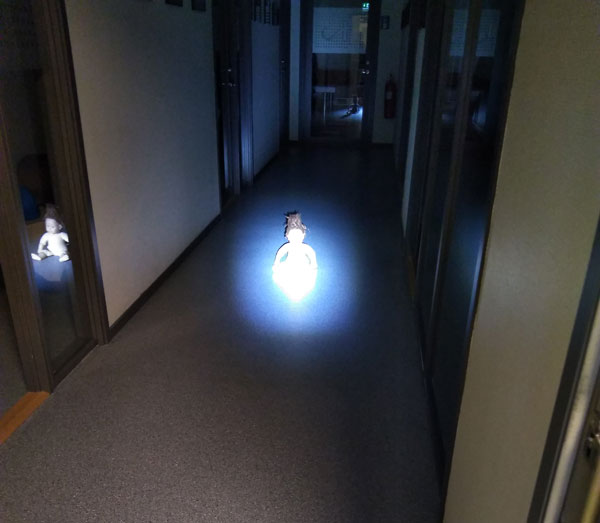 #8 This is really violent. 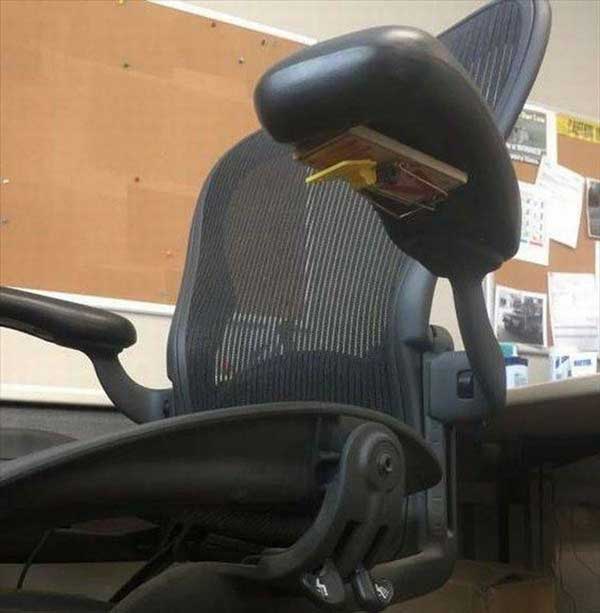 #9 Someone had a lot of free time… 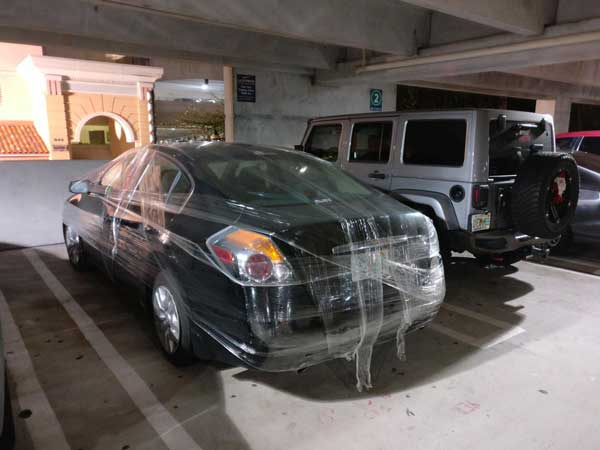 #10 I’m going on vacation next week. Just left a little surprise for my colleagues. 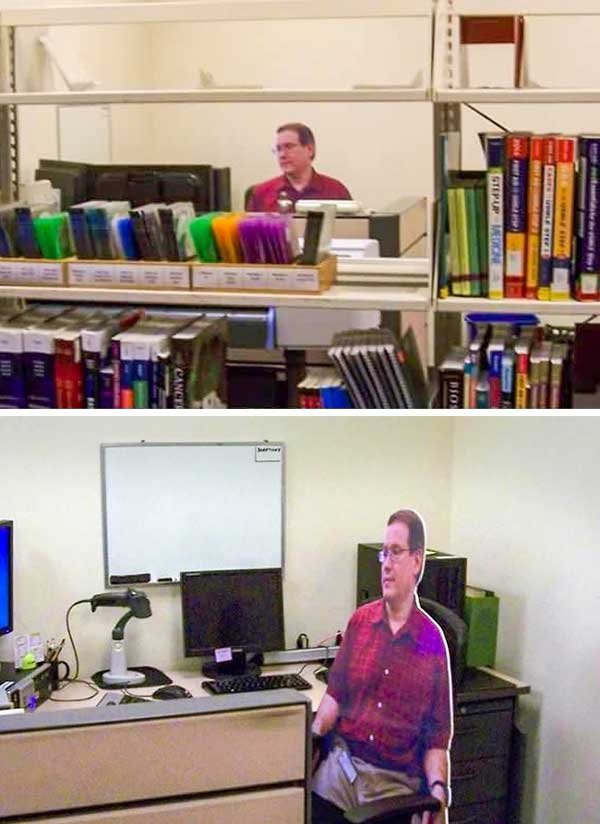 #11 New developer starts soon, decided to give him a prank workstation for his first day. 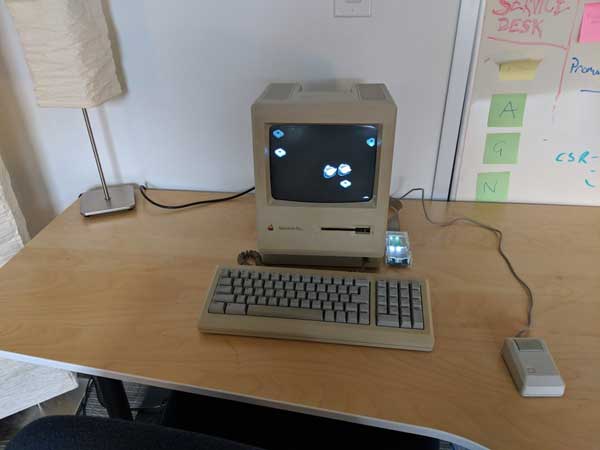 #12 Totally worth a night on the couch. 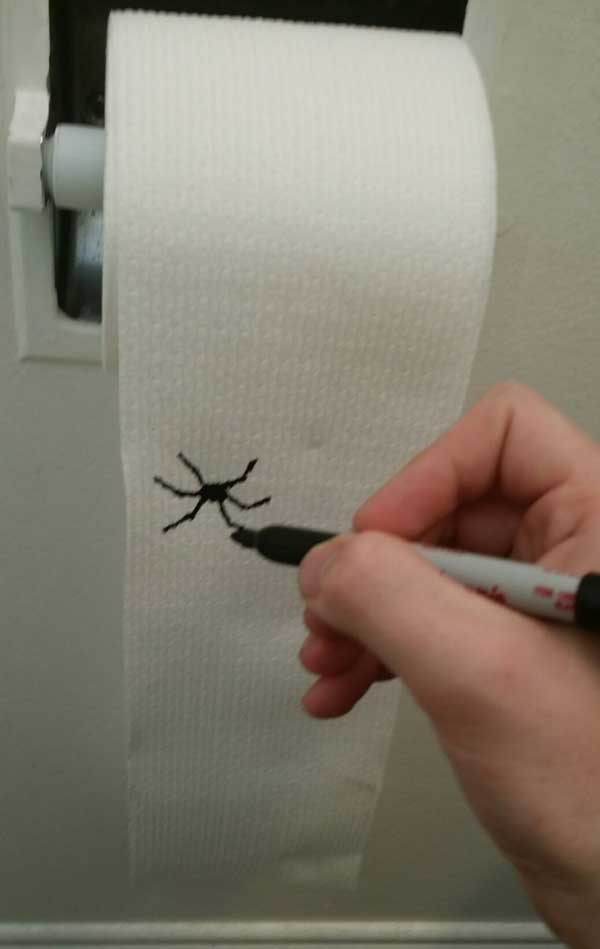 #13 My daughter pretending to be a ghost at the hospital. Probably a poor choice. 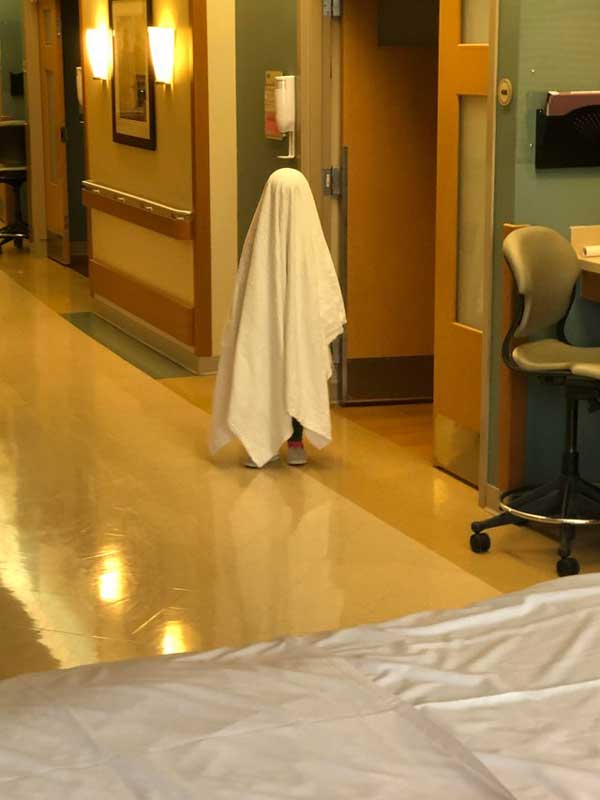 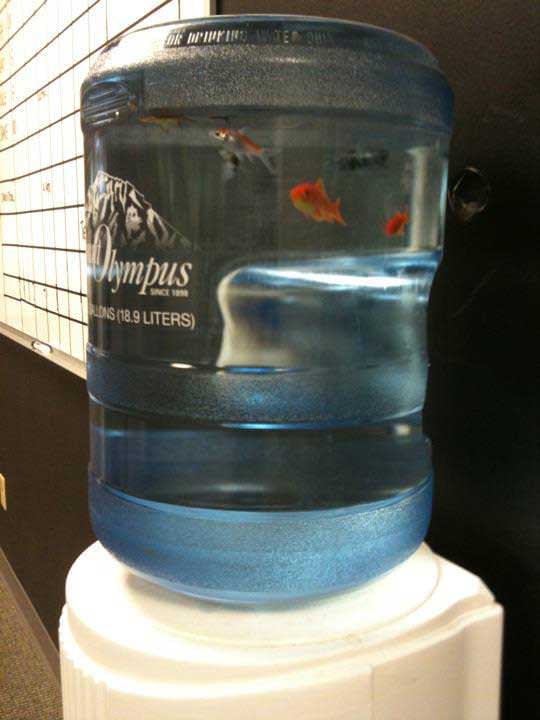 #15 This is the fairest warning ever! 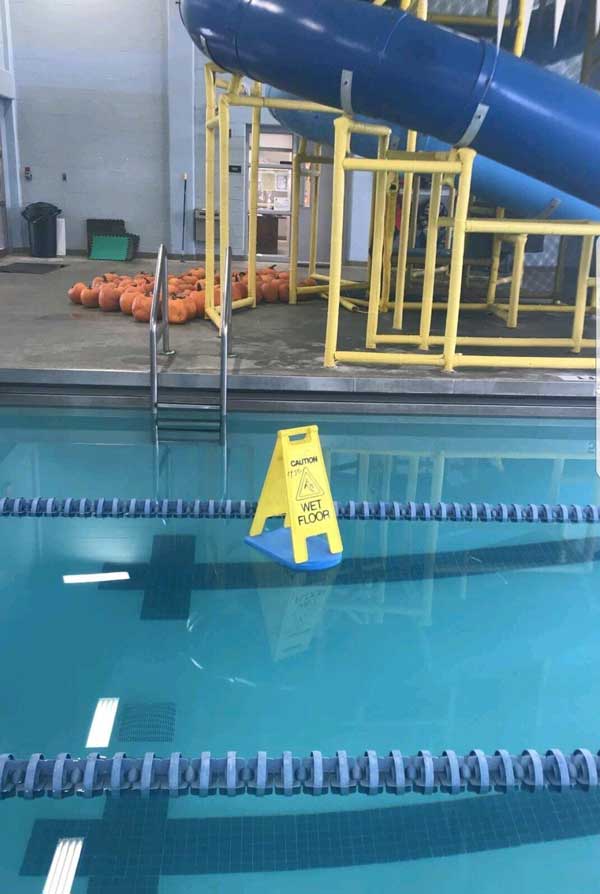 #16 When the CEO is away the server monkeys will play. 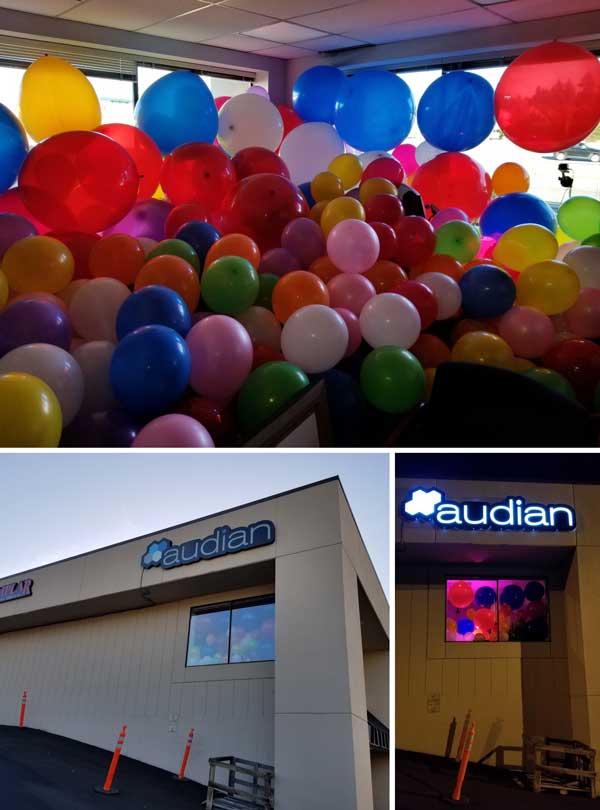 #17 A buddy was tired of seeing Americans with Chinese tattoos, so he showed her what it looks to a Chinese person. 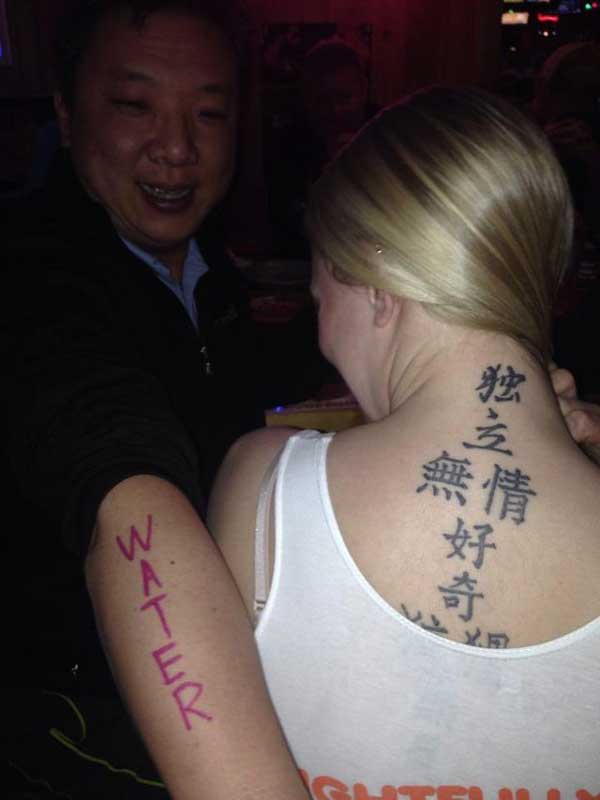 #18 My wife is in for quite the spook when she opens our kitchen shades tomorrow. 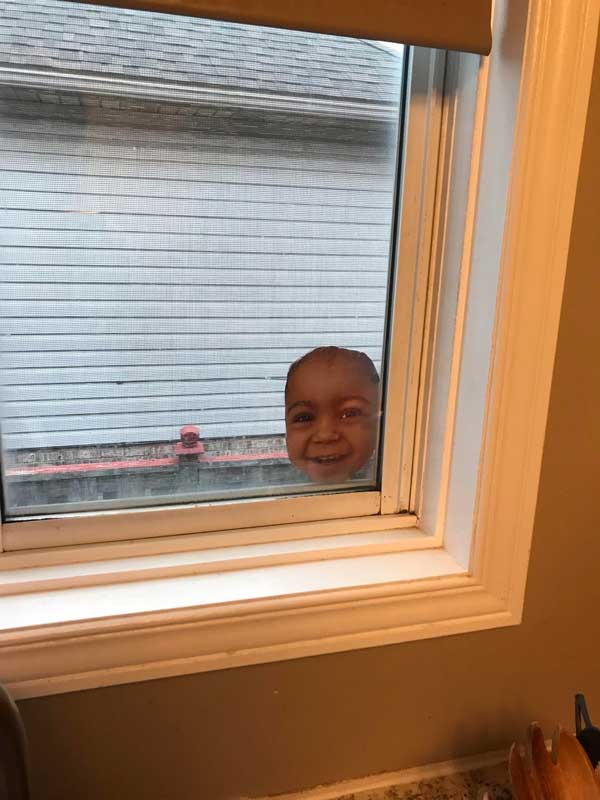