#1 Our AirBnB had a translucent bathroom door. I’m used to my impatient toddler stalking me through the bathroom door, but this took it to a much creepier level. 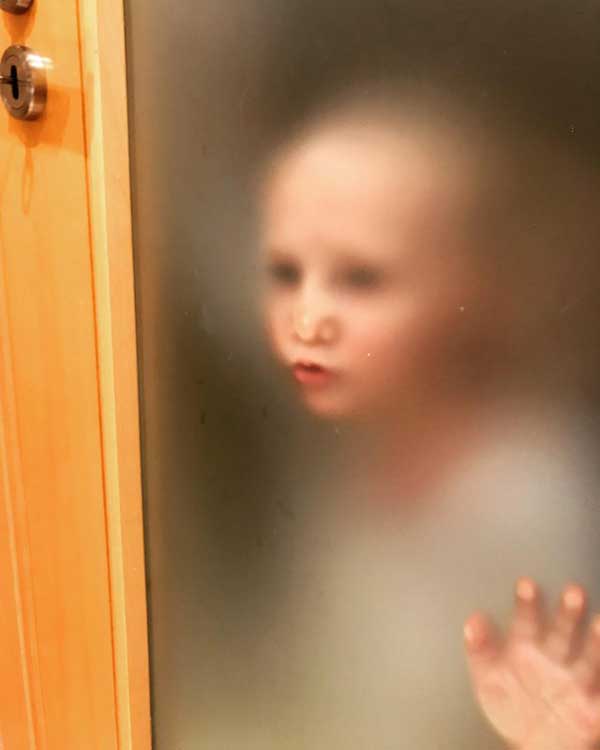 #2 Another guy and I both walked in the bathroom at the same time. After seeing this, he said “This isn’t going to happen” and he walked out. 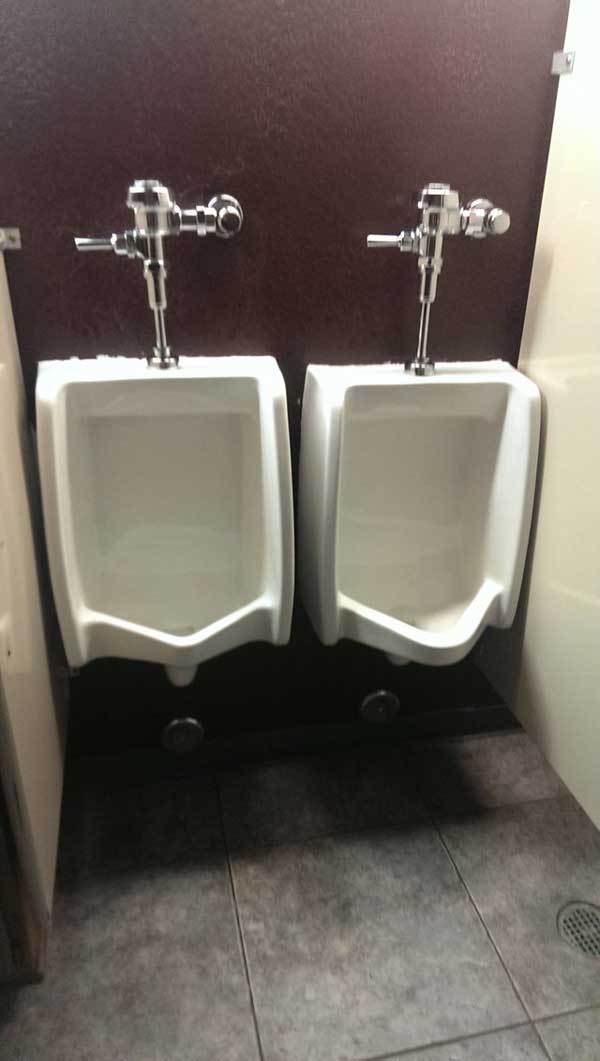 #3 As if public toilets didn’t give me enough anxiety 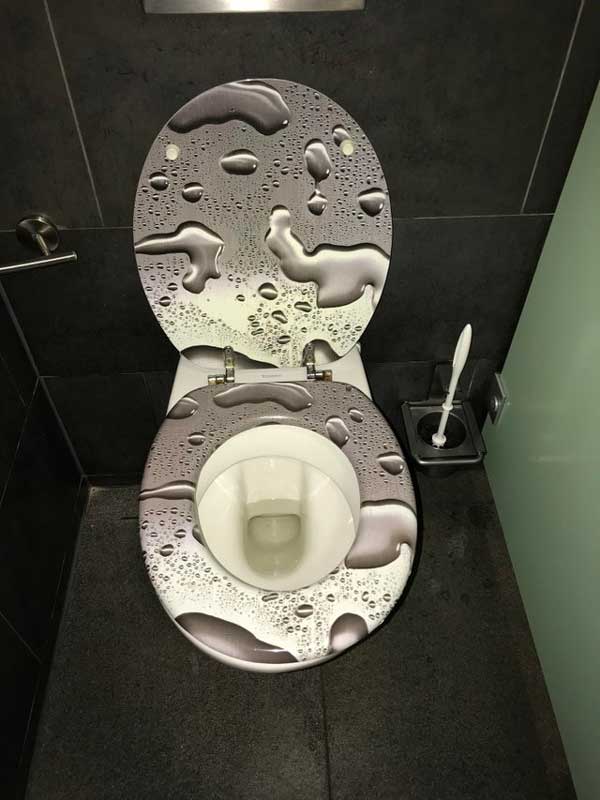 #4 Toilet in the meeting room. 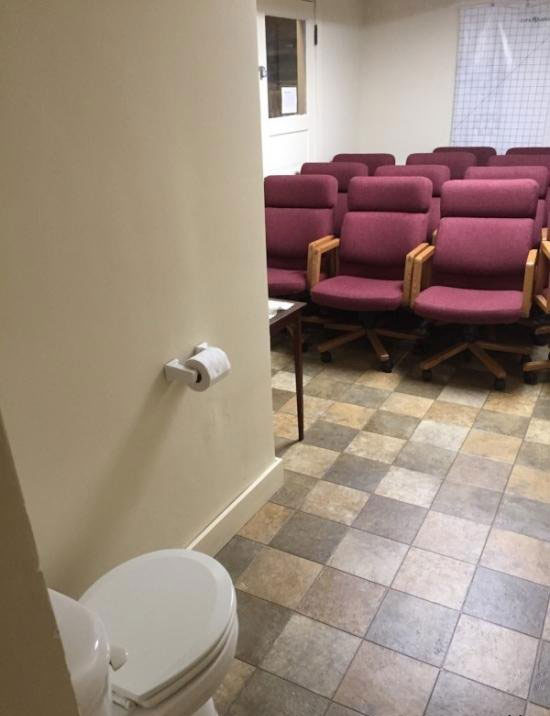 #5 “We need to decorate the toilet for the disabled.” “Say no more” 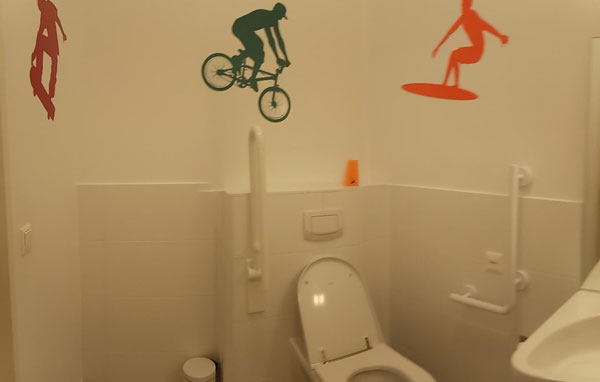 #6 This bathroom is making me want to try unrealistic challenges. 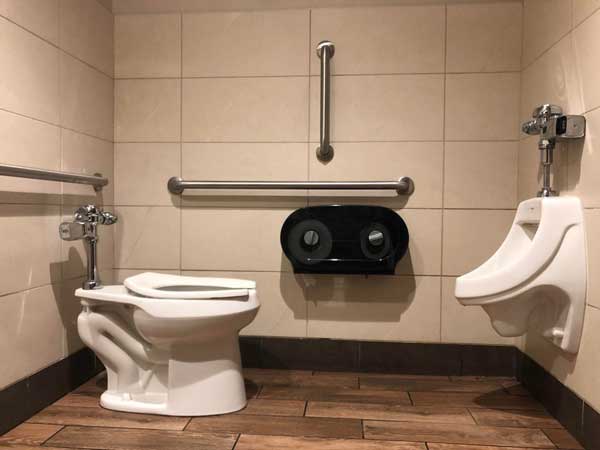 #7 My friend sent me this picture. He called it the most judgmental bathroom. 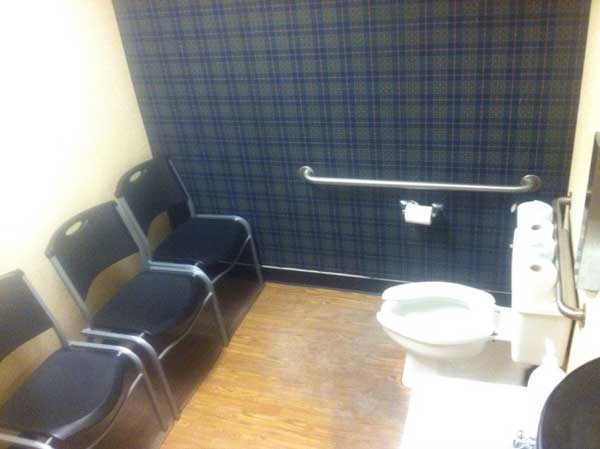 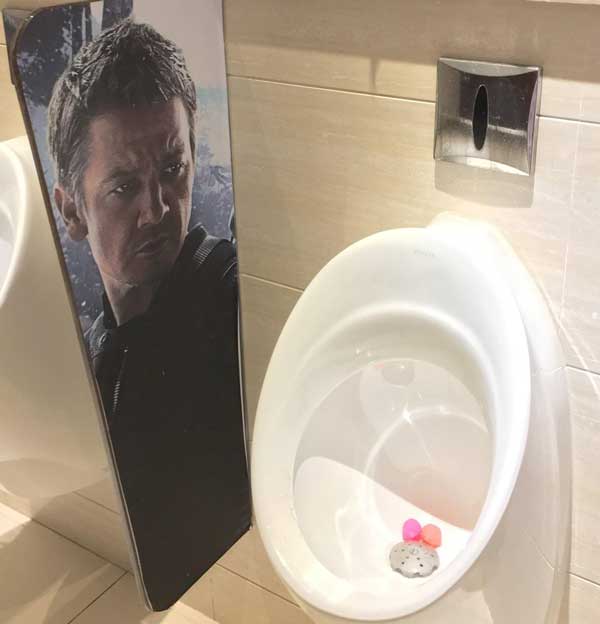 #9 Taking “porcelain throne” to the extreme. 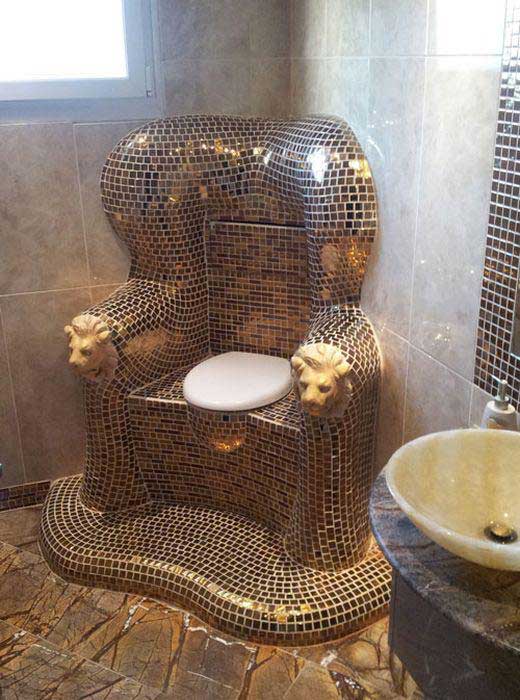 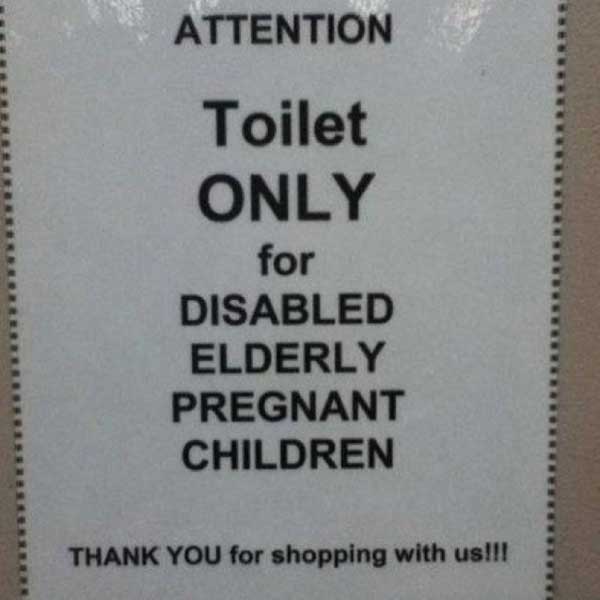 #11 Sink attached to the toilet, forming a perfect slide. 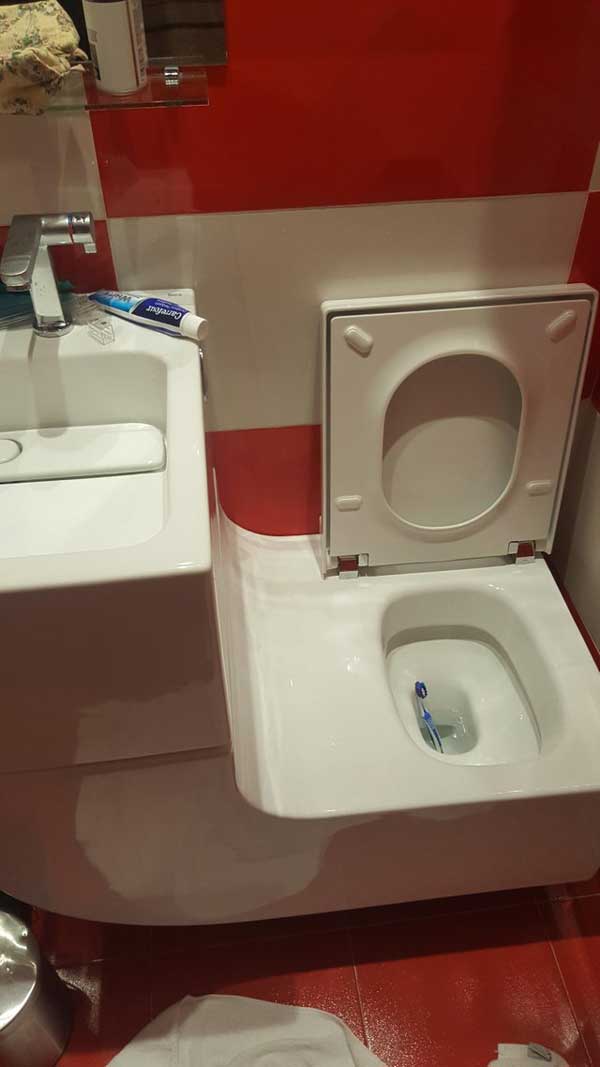 #12 This bathroom has a guitar urinal that replays tunes you play for everyone in the restroom. 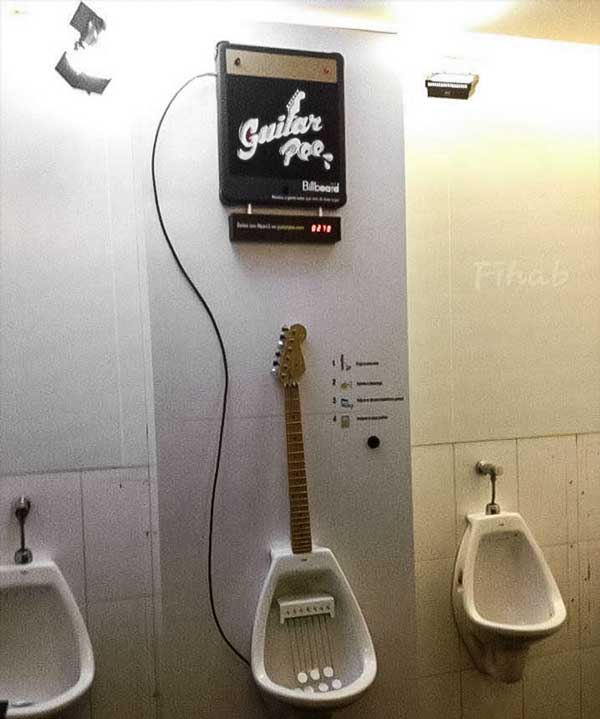 #13 The paint in this public restroom. 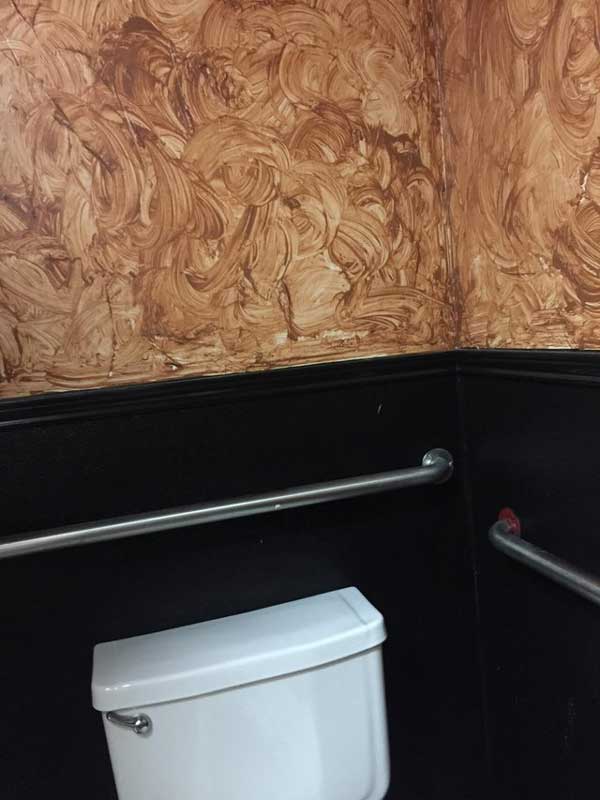 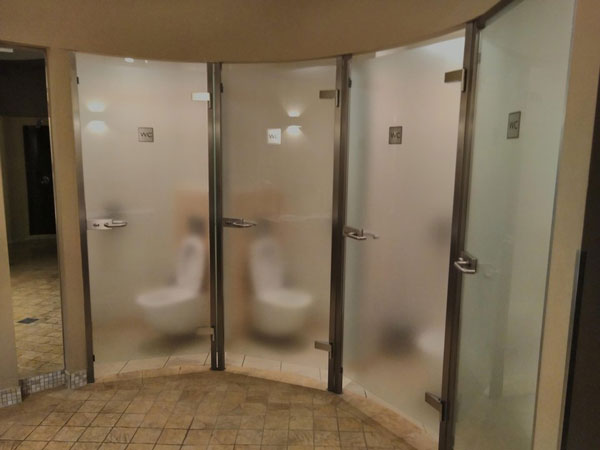 #15 When you play the Sims but forget to rotate 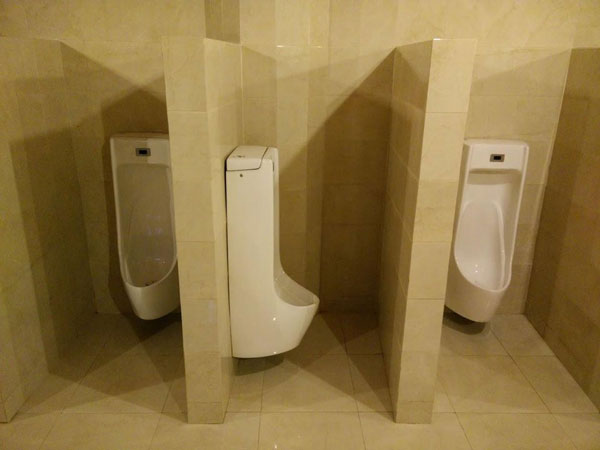 #16 Not exactly the color pattern you like to see in a bathroom. 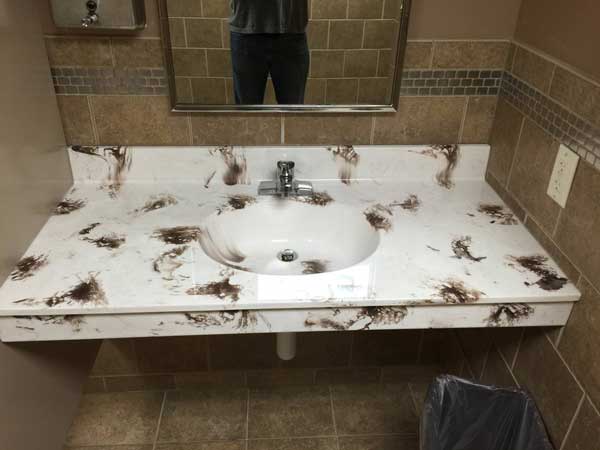 #17 Bathroom stall in a D.C. bathroom 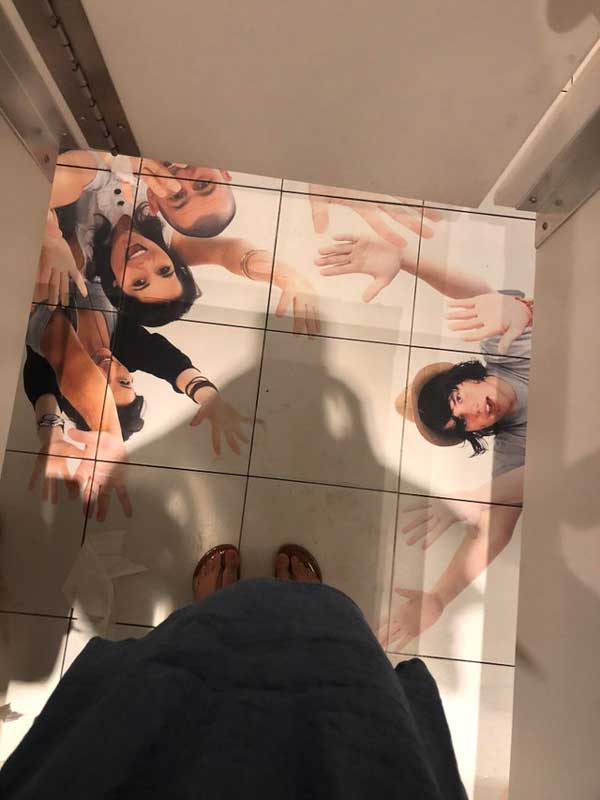 #18 All toilets must be centered in the middle of the classroom so kids eating their snacks three feet away can bare witness to their classmates defecating. 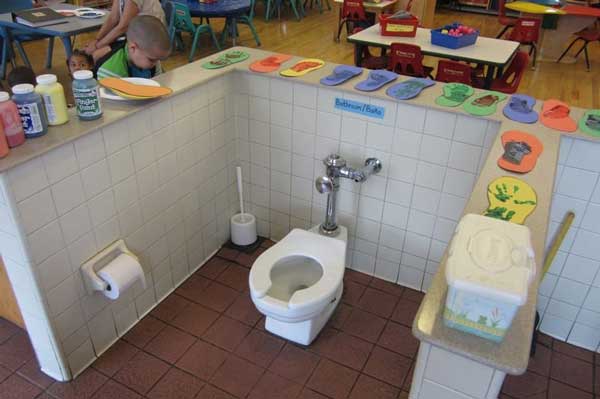 #19 Rule #1 in designing a wheelchair-accessible bathroom… 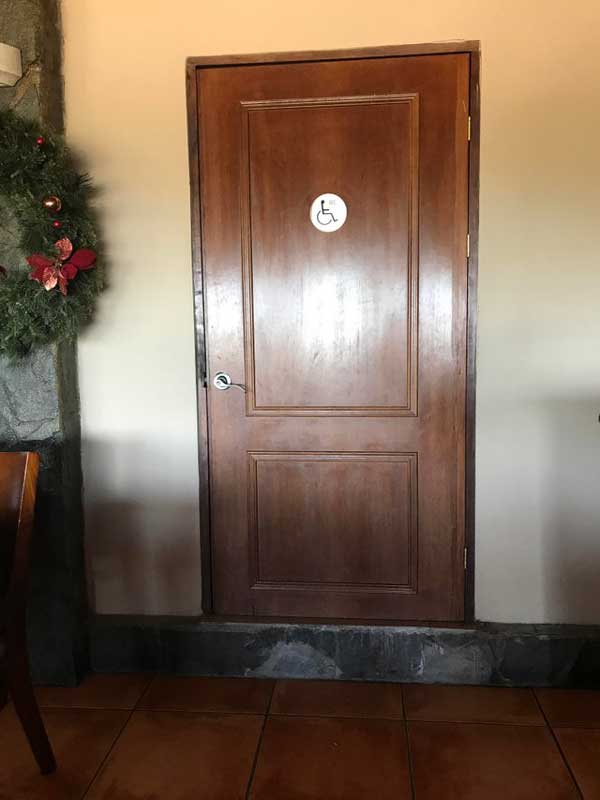 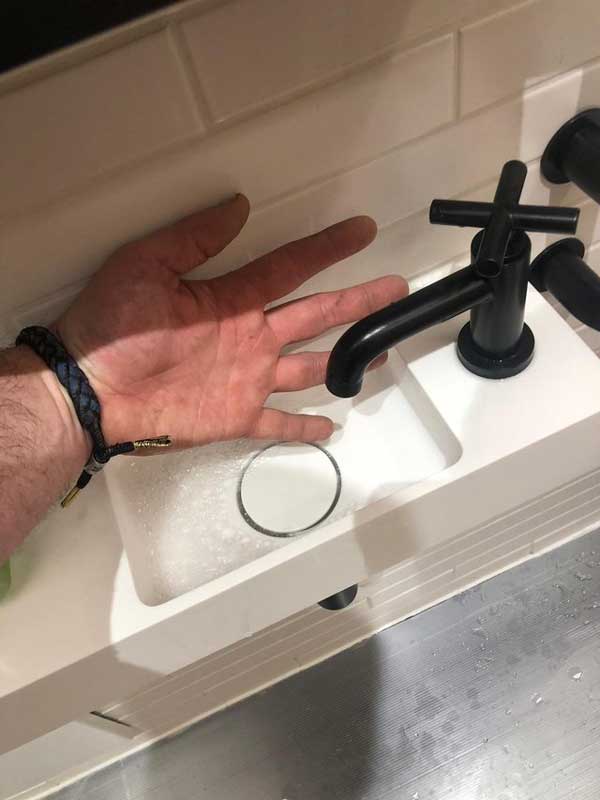 20 Restaurants That Did That, They Really Did That
“Evaporated People” Are Disappearing from Japanese Society
When Was Walt Disney Studios Founded?
50+ Sad Adulthood Tweets That Will Make You Laugh Then Cry