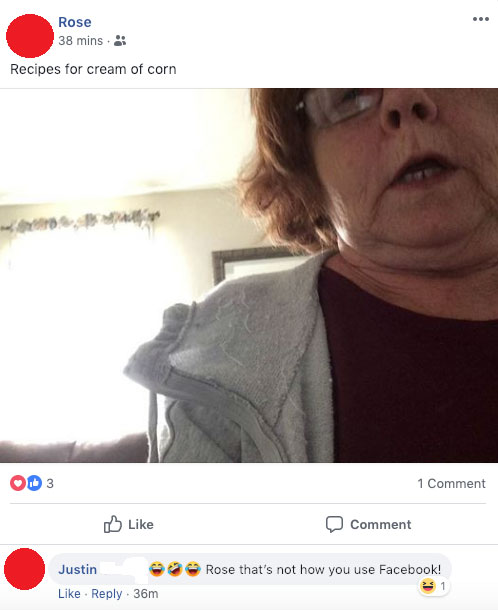 #2 This older gentleman thought a Vice article was speaking straight to him. 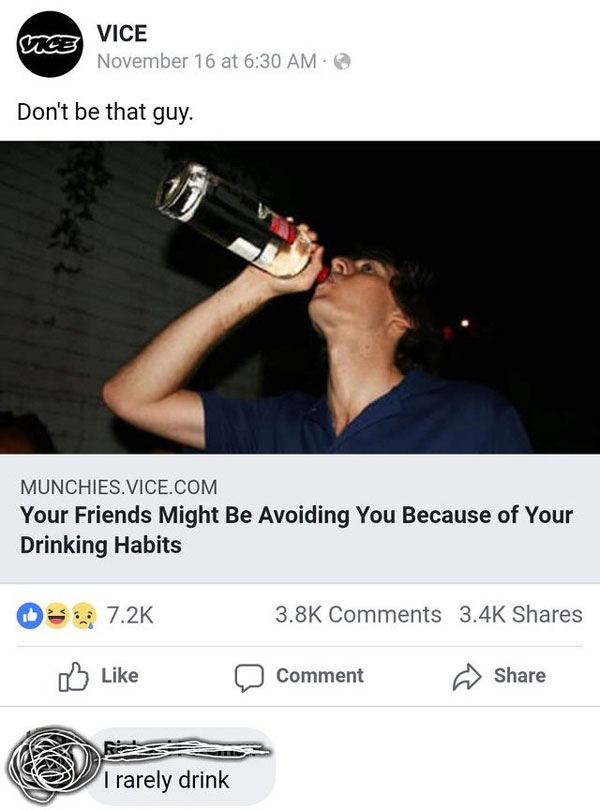 #3 Gary might have jinxed things with his “happy birthday” message to a friend. 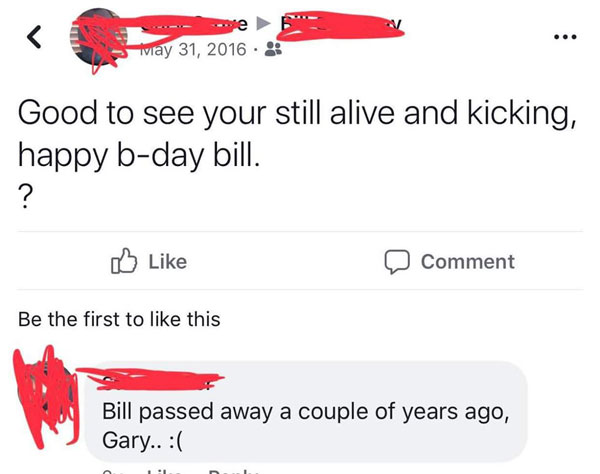 #4 This grandma used her Facebook status to make a very important statement. 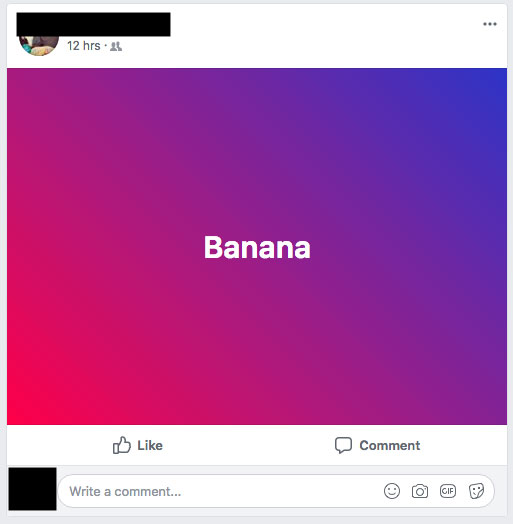 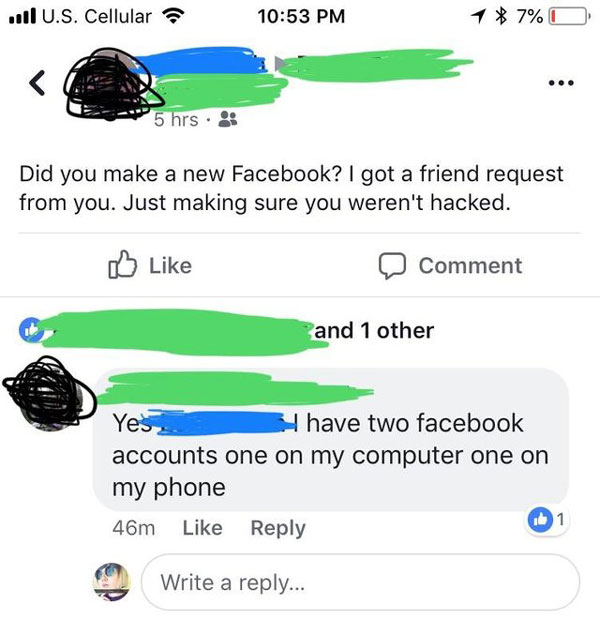 #6 This grandparent just wanted to downloaf some songs. 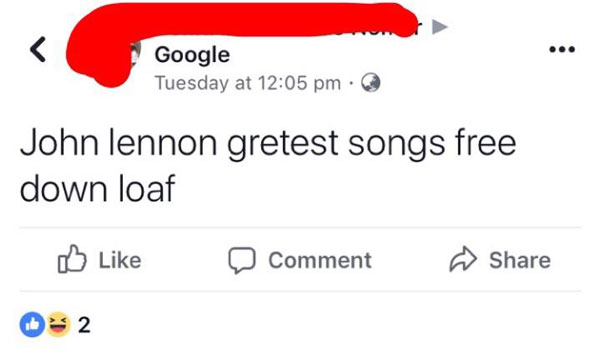 #7 Geraldine just wanted her granddaughter to be kind to Rihanna. 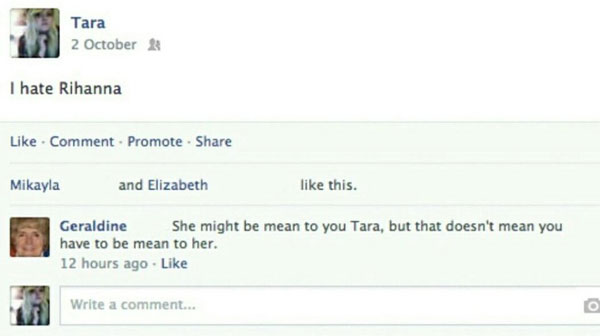 #8 This new user had to quit a Facebook group because it was keeping her up at night. 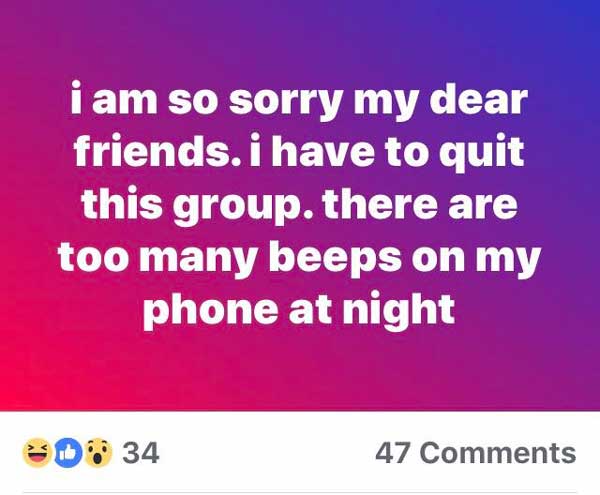 #9 Chuck struggled a bit with the speech-to-text function on his phone.

#10 Bill had some great recommended reading for anyone with the time. 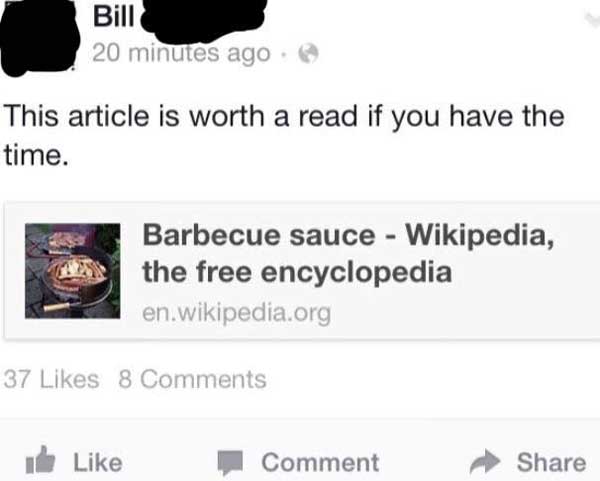 #11 This grandmother apparently thought coconut oil would be the fix to everything. 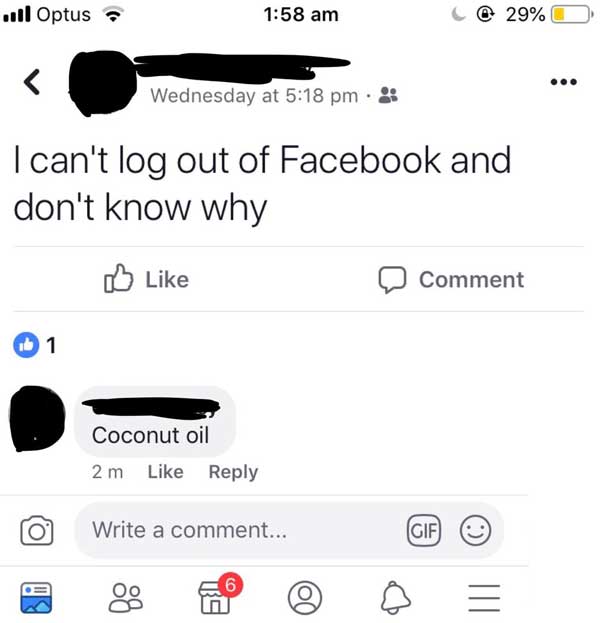 #12 This aunt found a great way to keep in touch with her nephew via Messenger. 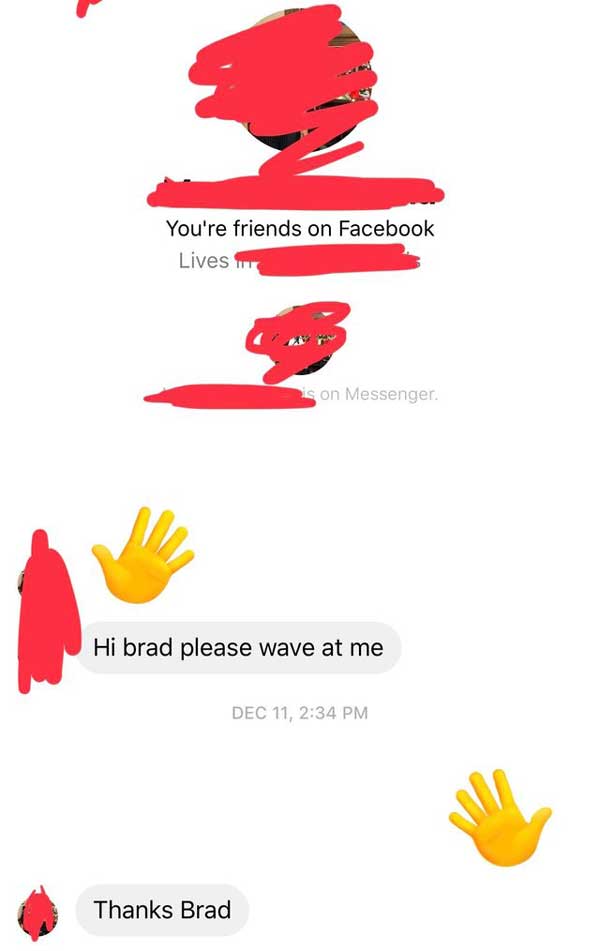 #13 This grandma had a blunt answer to a fun lil’ question. 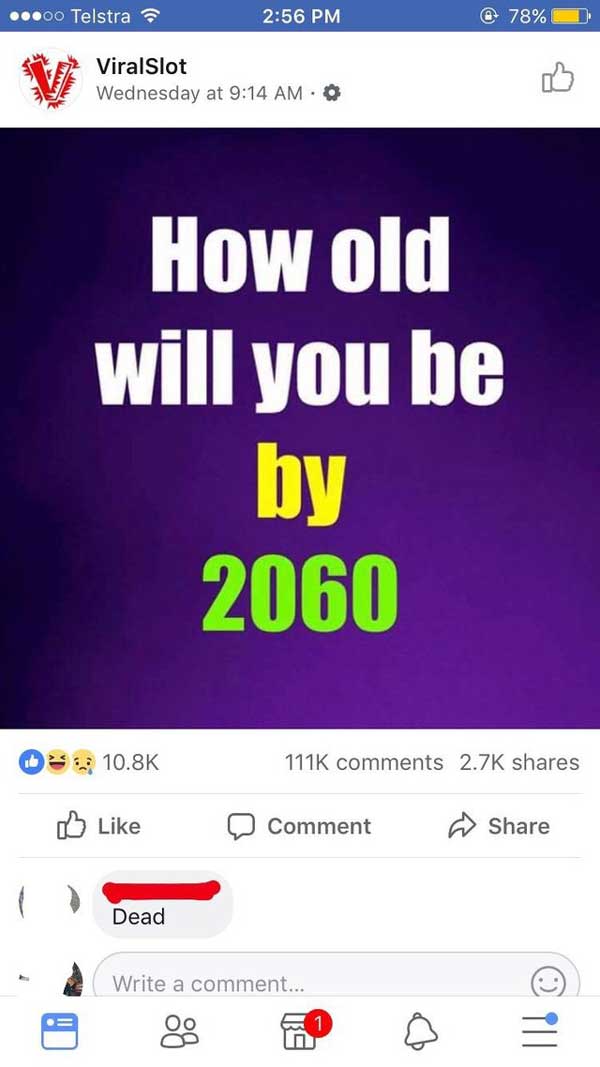 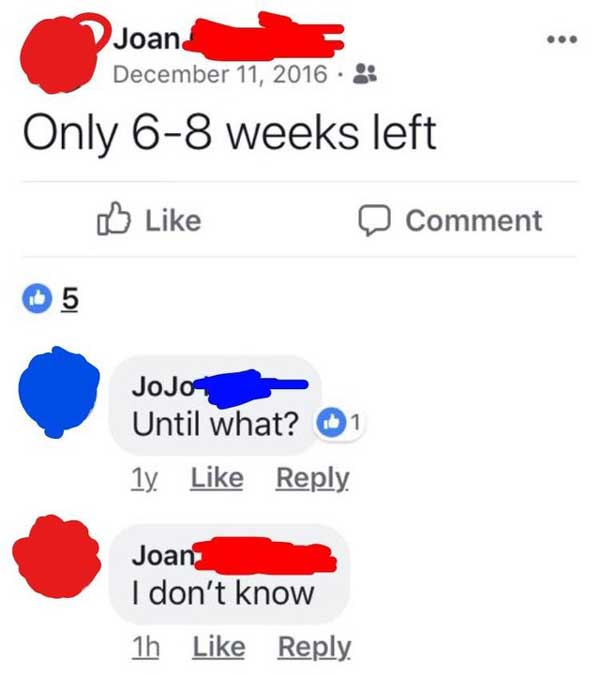 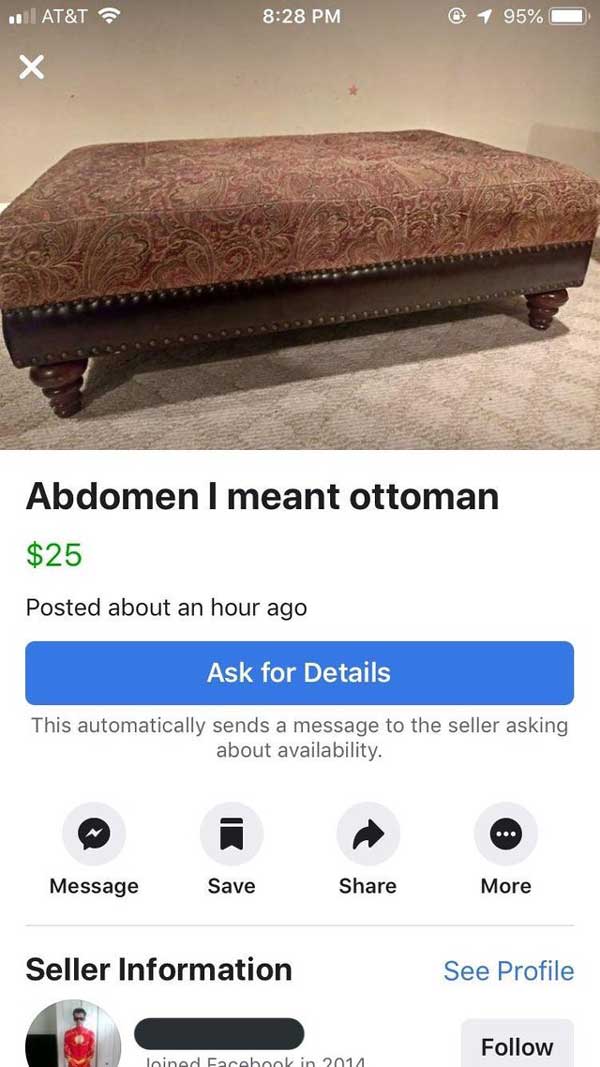 #16 This grandma might have picked the wrong background for her status. 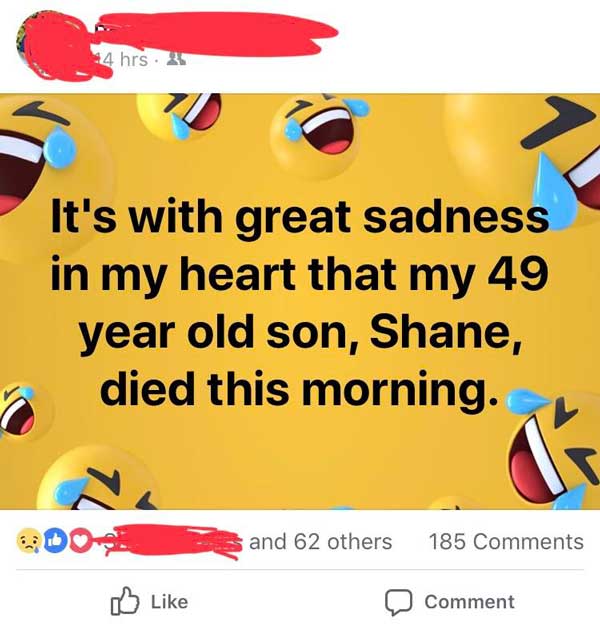 #17 This grandpa had a rather strange reaction to the news of Stephen Hawking’s passing. 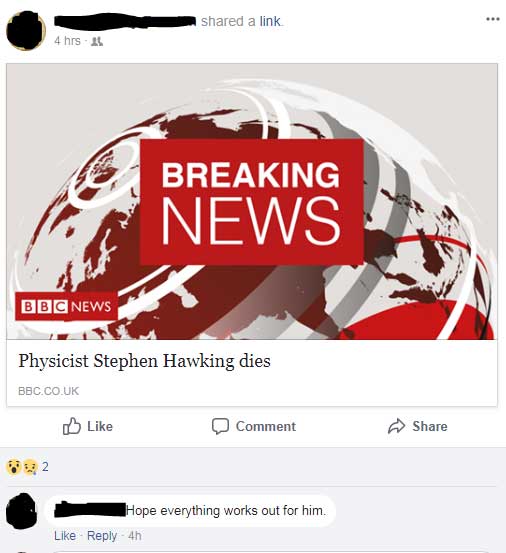 #18 This grandma’s Facebook bio was a very interesting choice. 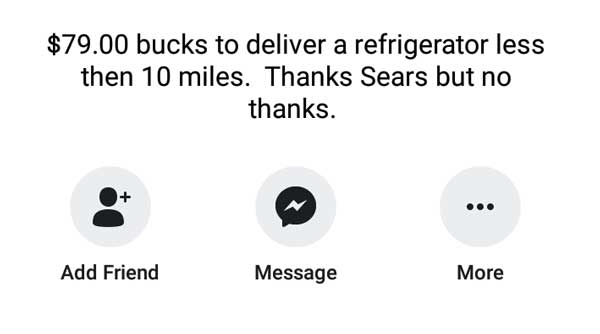 #19 Alison had a problem that Walmart NEEDED to know about.

#20 Verle tried to wish her grandson a happy birthday, but ended up wishing Zac Efron one instead. 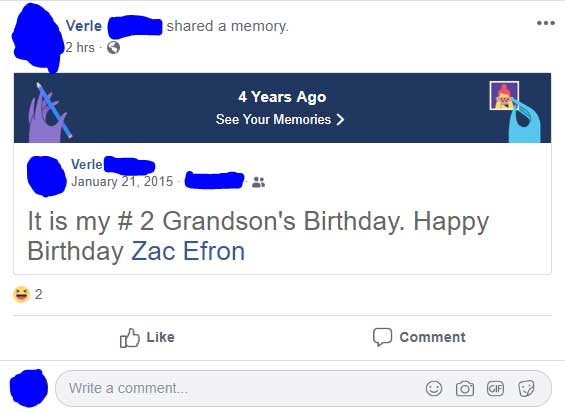 #21 …While this grandpa used a “happy birthday” message to deliver some bad news. 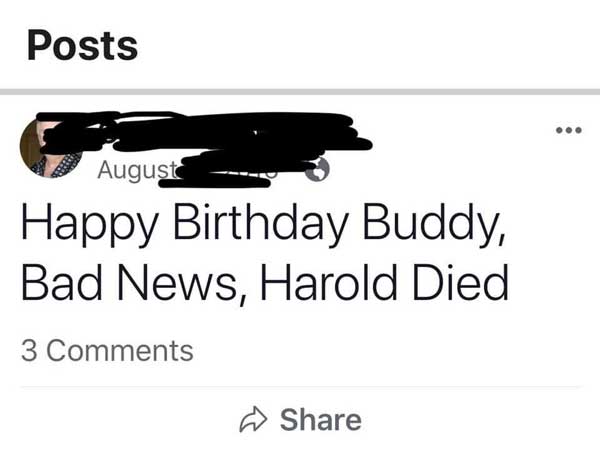 #22 And finally, this grandma had a rather unfortunate misspelling of “clematis.” 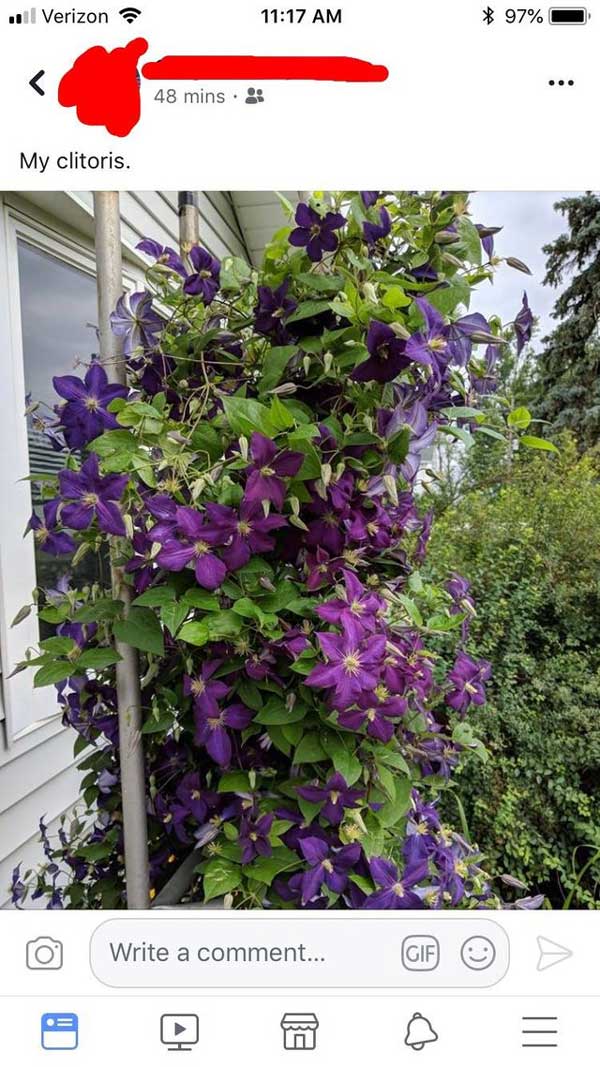 20+ Hilarious Parenting Tweets That Won’t Be Topped
What Is It Like To Be A Geek In A Prison?
Poop Games of 2012 Awards
22 People Who Hit The Jackpot At The Grocery Store