16 Mind-Blowing Things That Look Like Glitches In Real Life

#1 The blue tint of this plane’s window that makes it look like they’re under water. 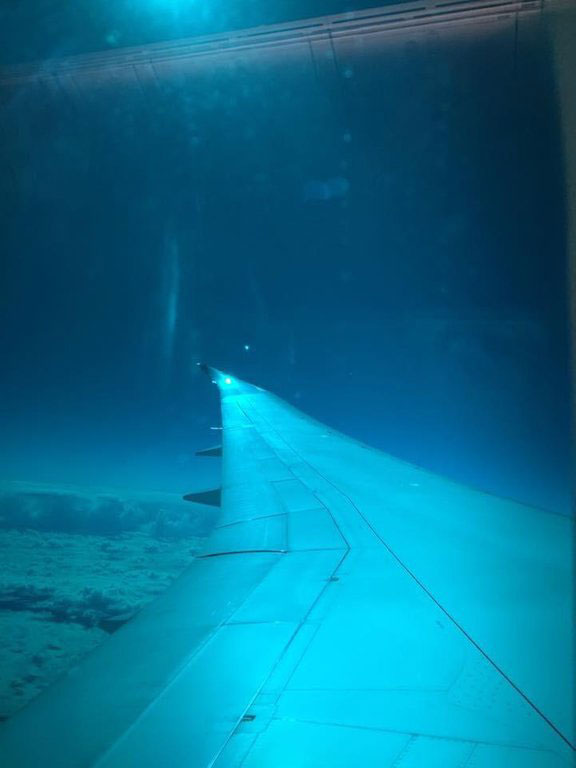 #2 The sunlight hitting this block of cheese to make it look rainbow-colored. 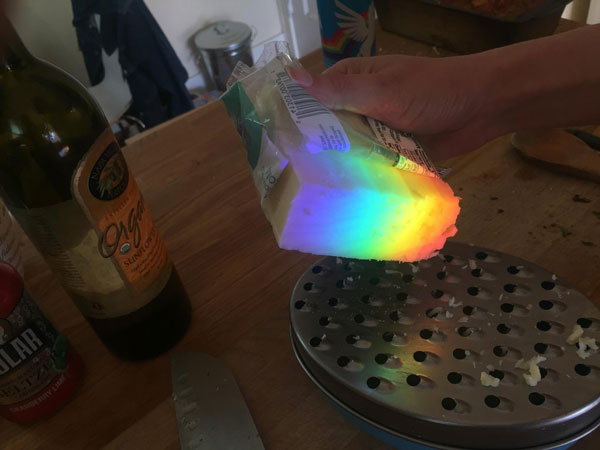 #3 This shot of the sky through these windows that appears to show two different sunsets. 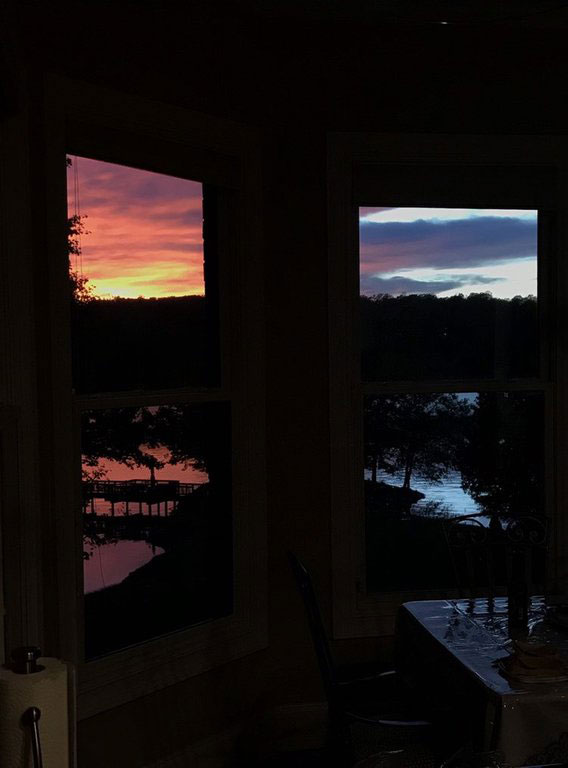 #4 The water’s reflection on this trampoline that makes it look invisible. 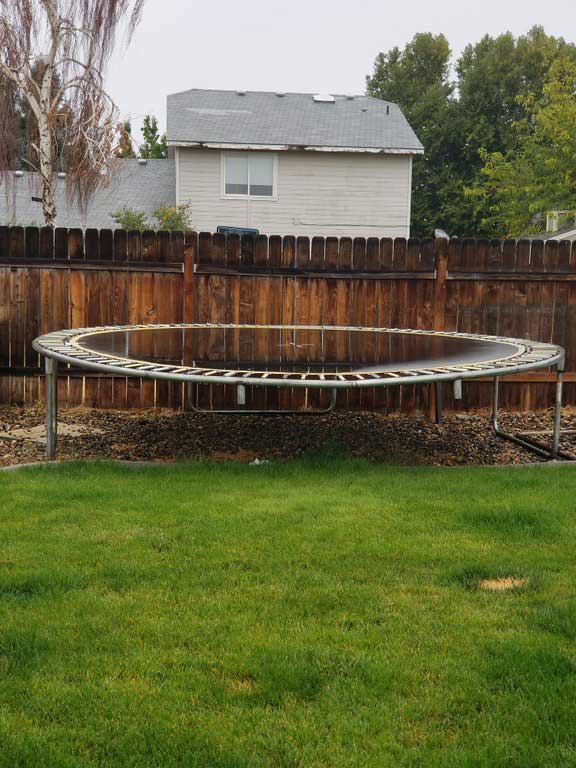 #5 This flower’s petals that look like a galaxy exists within ‘em. 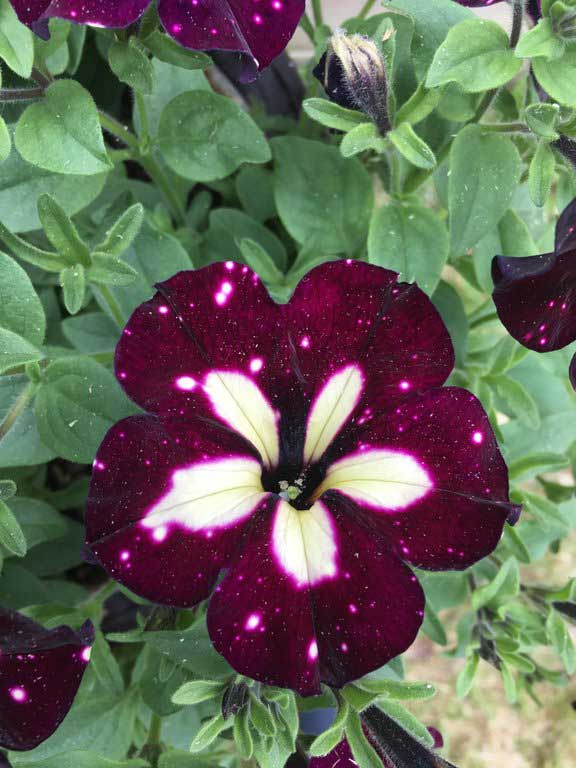 #6 The distorted looking center of this stack of metal pipes. 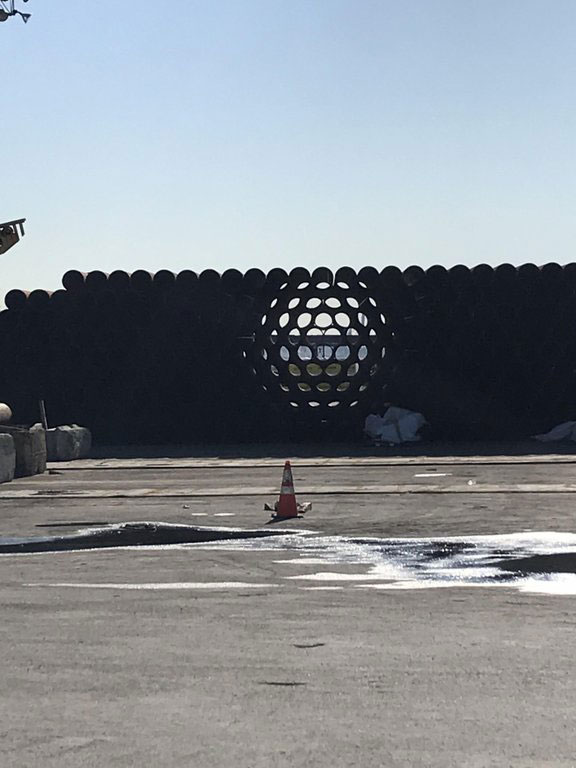 #7 This fan that looks like a blade is missing because it blends in so well with the ceiling. 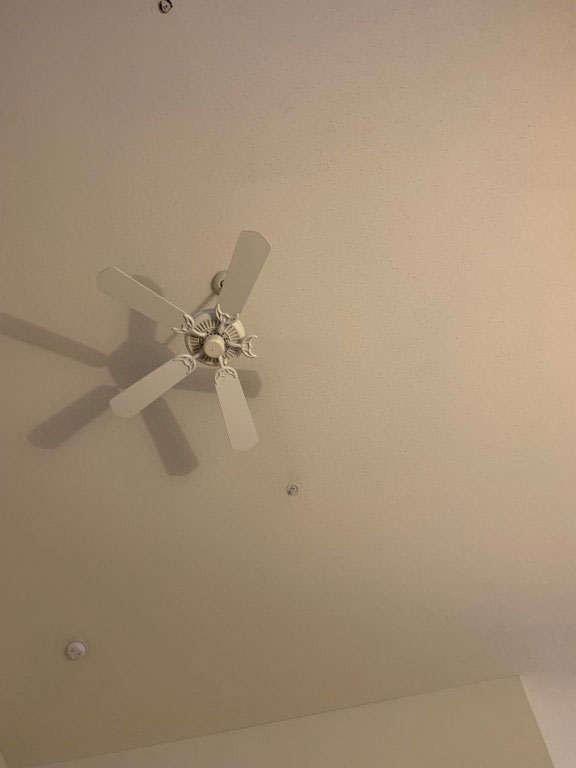 #8 The inside of this rock that looks like the ocean. 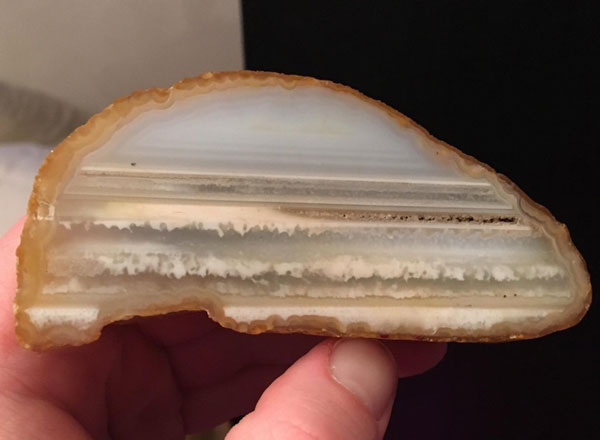 #9 The pole in this photo that makes it look like two different pictures.

#10 The sunlight sneaking through the blinds and hitting this poster in a way that makes it look like a UFO’s beam. 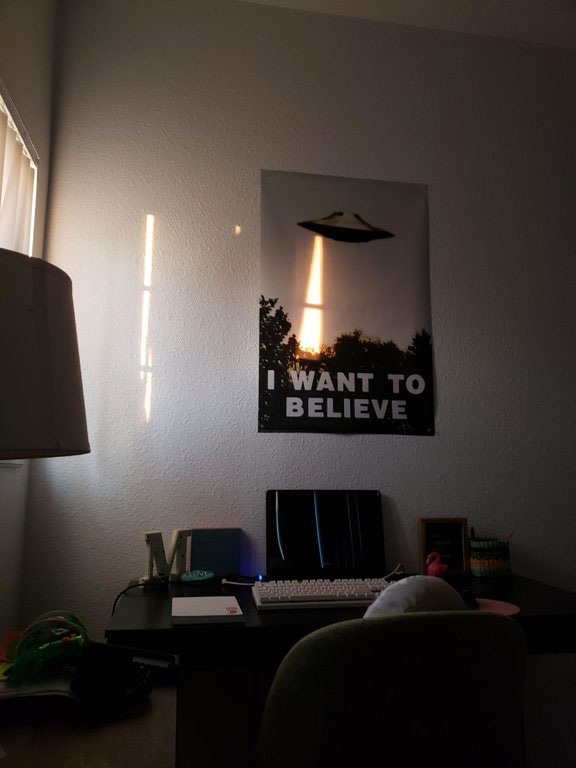 #11 These cars that coincidentally parked dark to light and look like a grayscale. 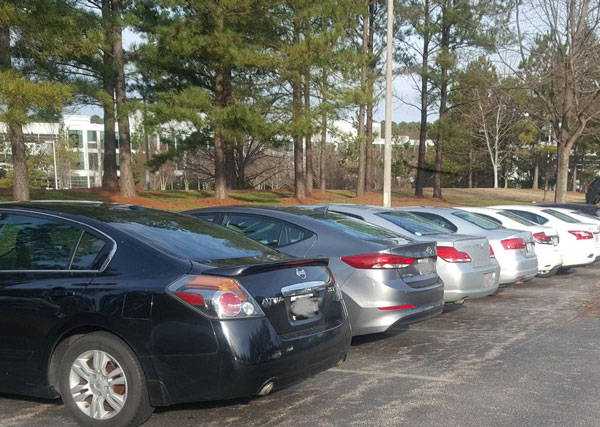 #12 These two dogs that stood next to each other and made it look like they’d merged together. 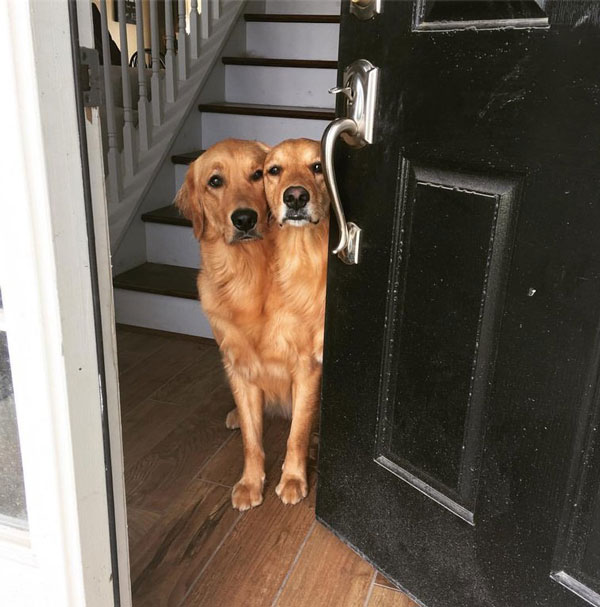 #13 The reflection of this door’s window that looks like a portal to a parallel universe. 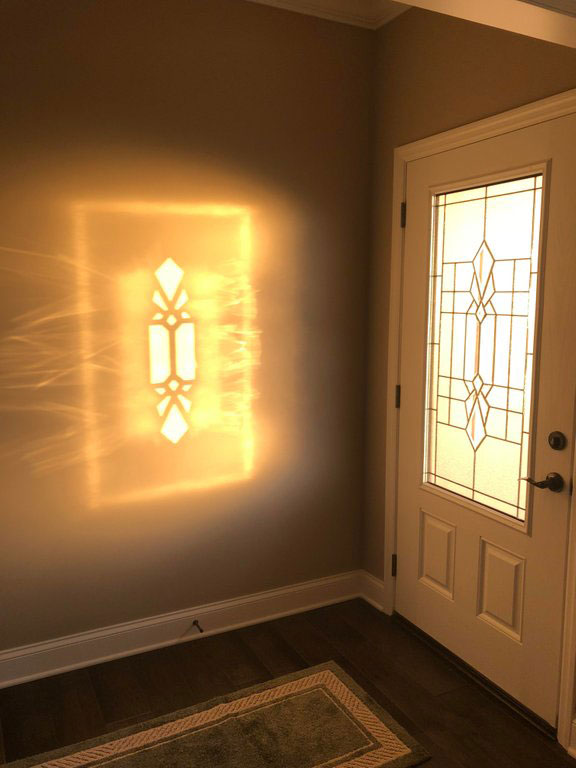 #14 This picture of a lake taken through binoculars, making it look like a planet. 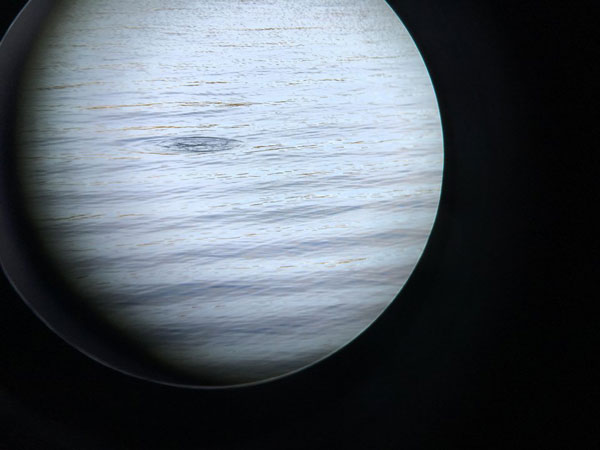 #15 The swan in the background of this photo that looks like it’s protruding from the other swan’s head. 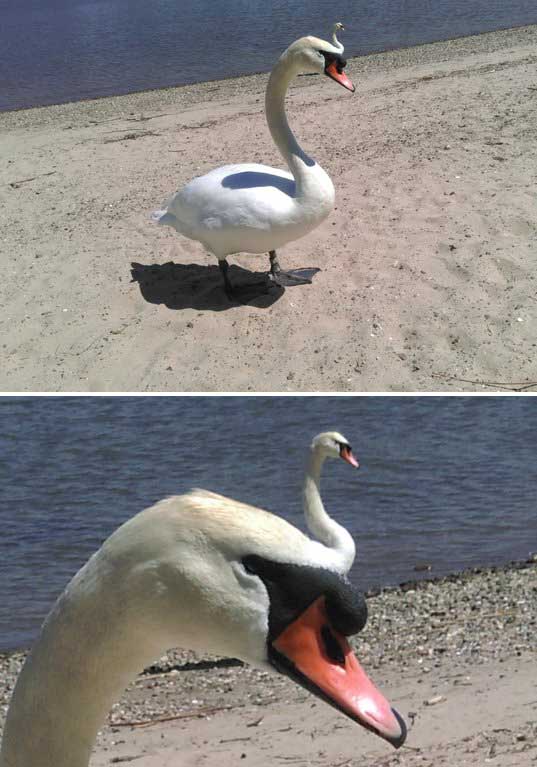 #16 This shot of a snowy night that caught someone else’s camera flash, creating this split screen look. 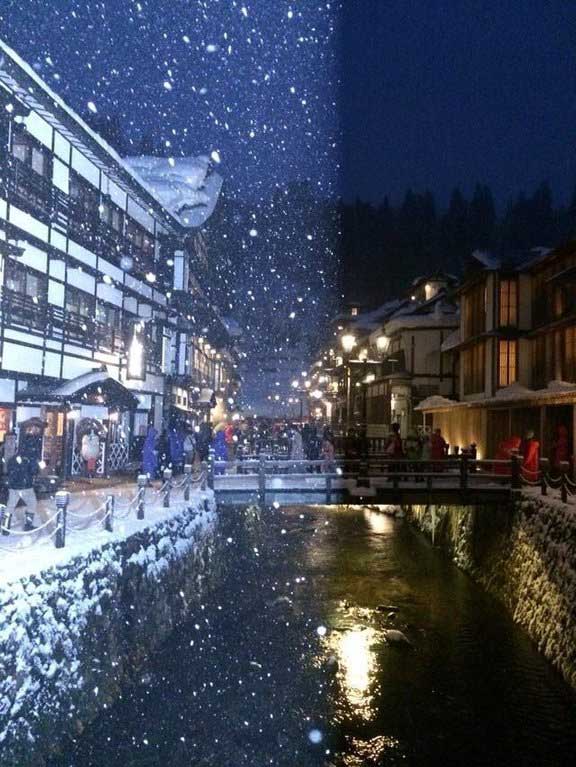 14 People Who Totally Called The “Game Of Thrones” Ending And Deserve A Round Of Applause
Can a Hippo Eat a Person?
18 Jokes About The Friend Zone That Will Make Women Laugh
20 Facepalm Situations That Vividly Describe The Life Of An Introvert