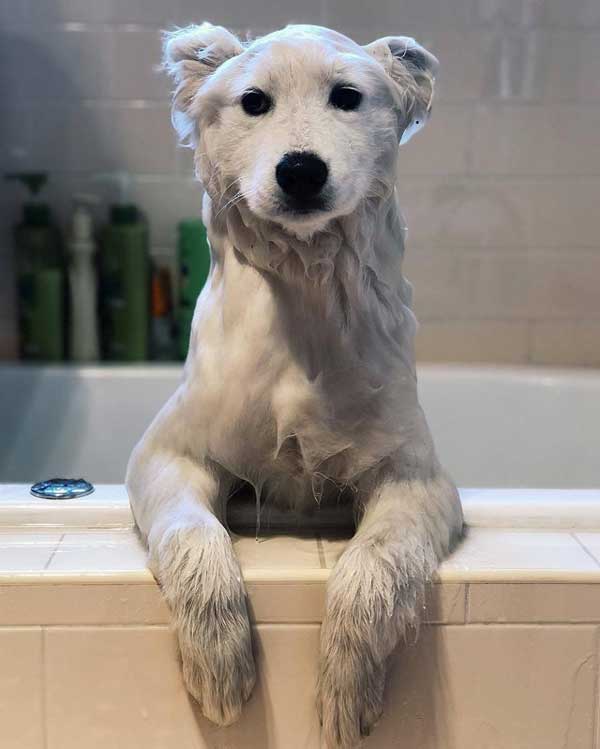 #2 The way this picture of a frozen puddle in my backyard looks like a landscape from the perspective of a plane. 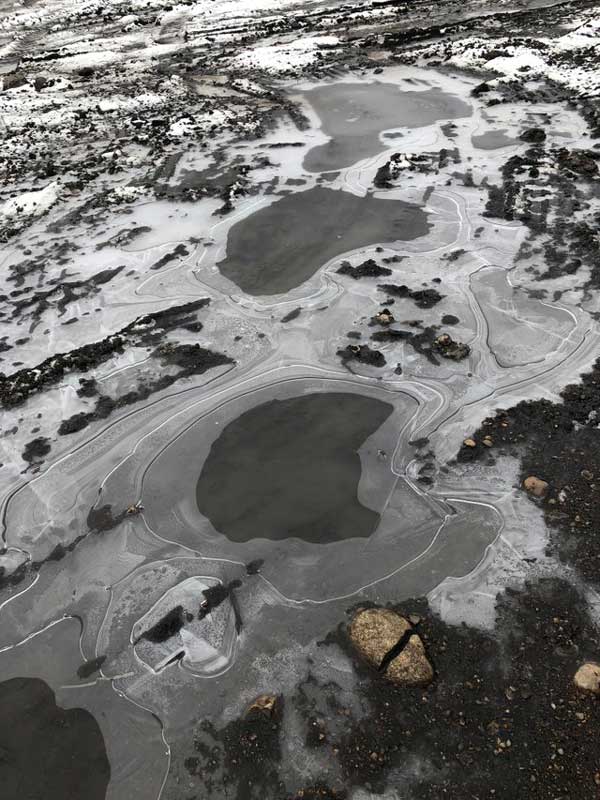 #3 The view from my house looks like a painting 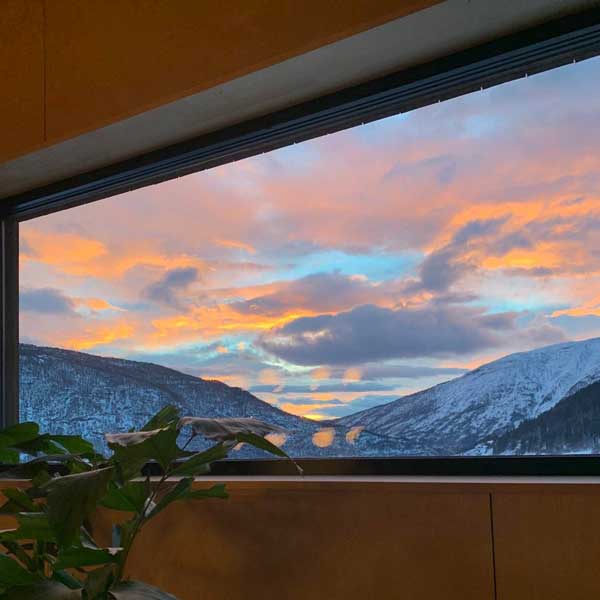 #4 The corrosion on this water tap looks like a map 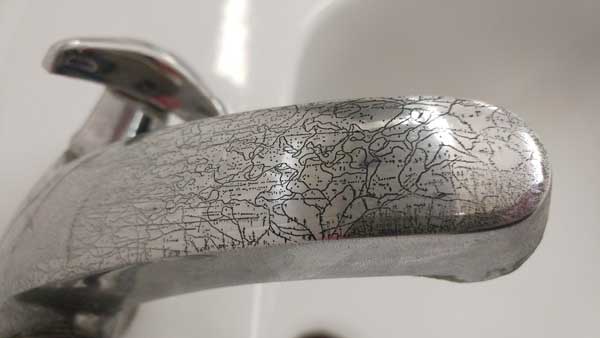 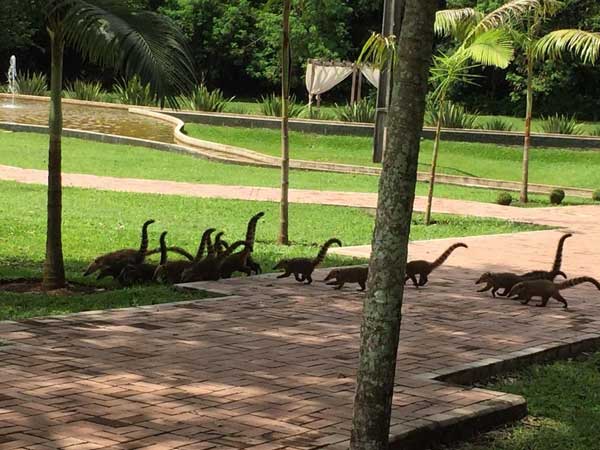 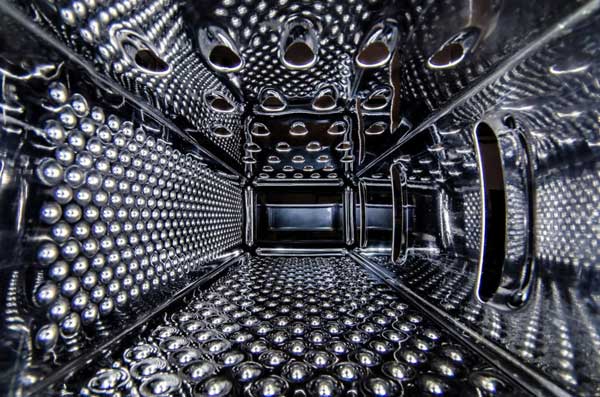 #7 The fog made the stadium look like an UFO 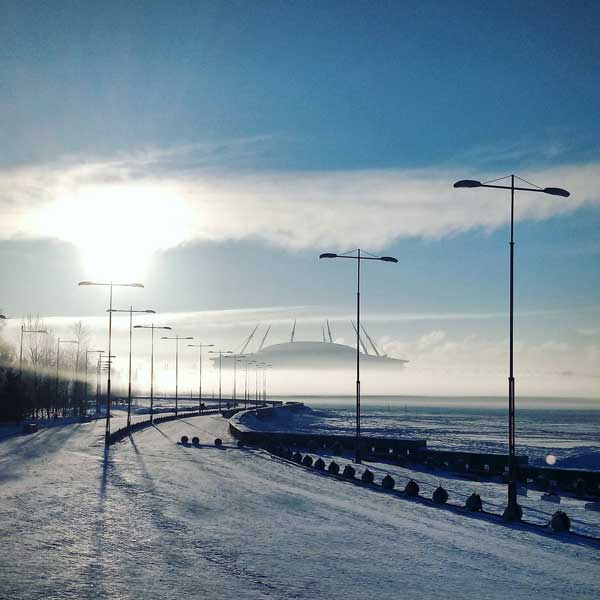 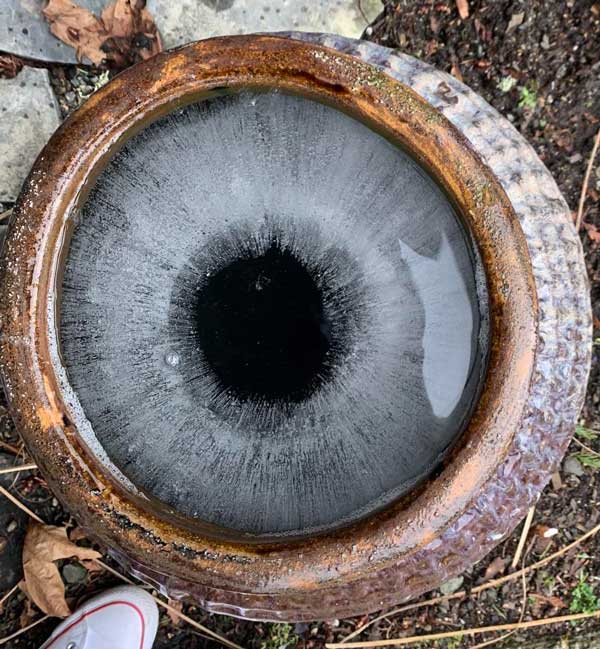 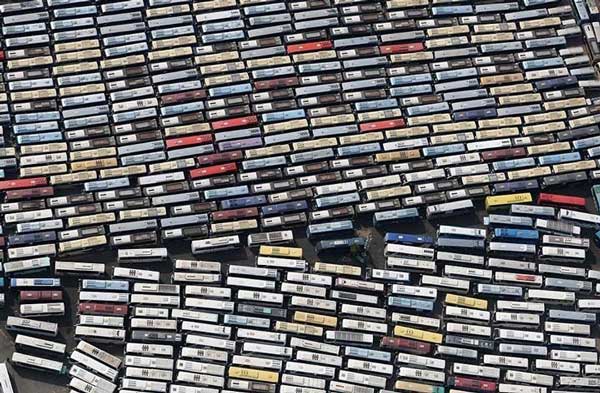 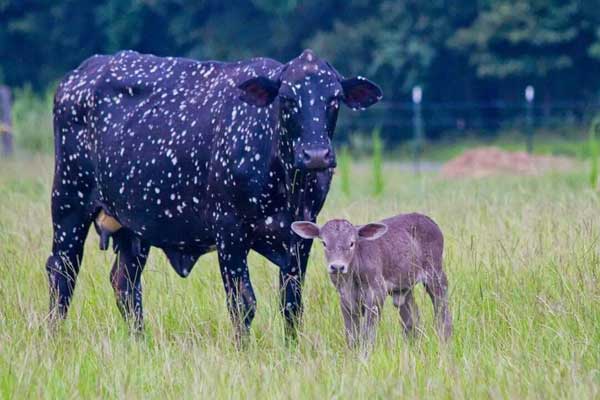 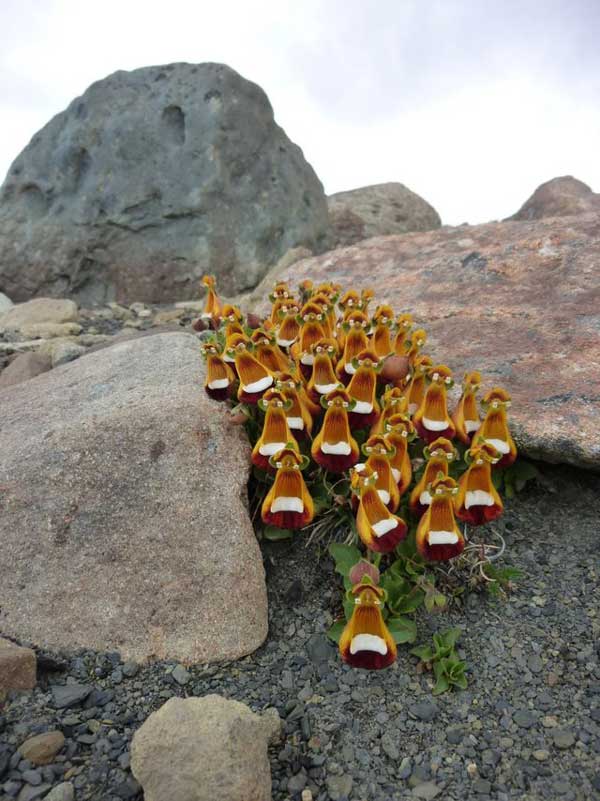 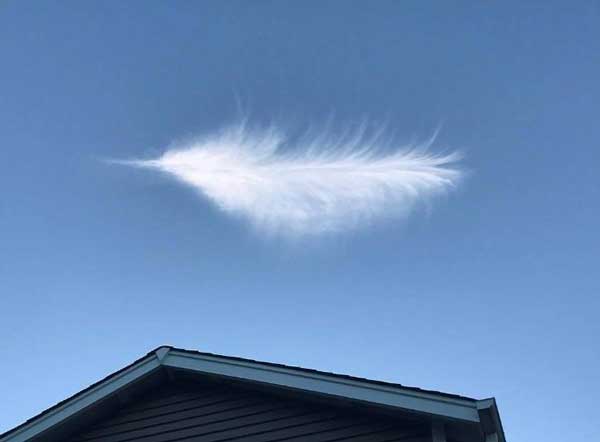 #13 This bale of hay looks like a hole in the ground. 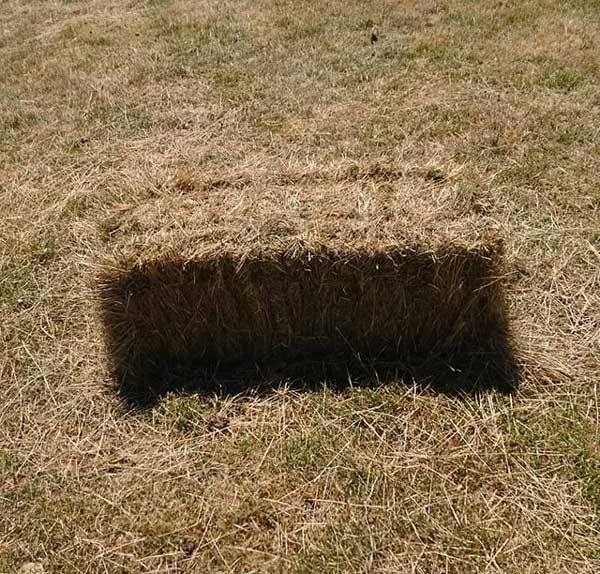 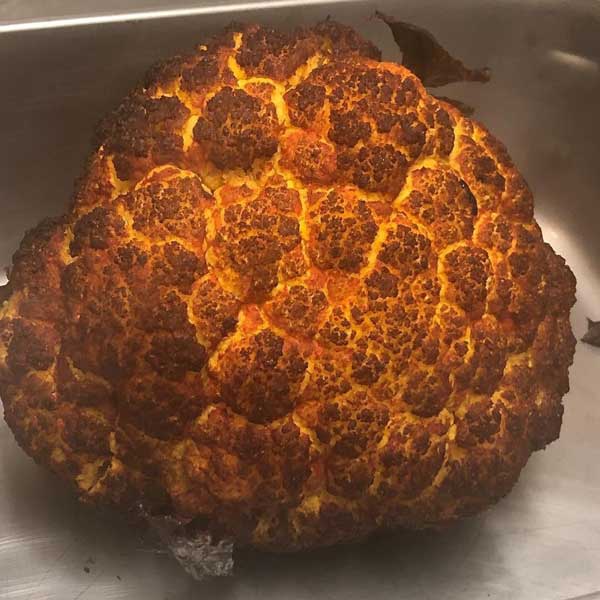 #15 This boiled egg that exploded while cooking and looks like a snail. 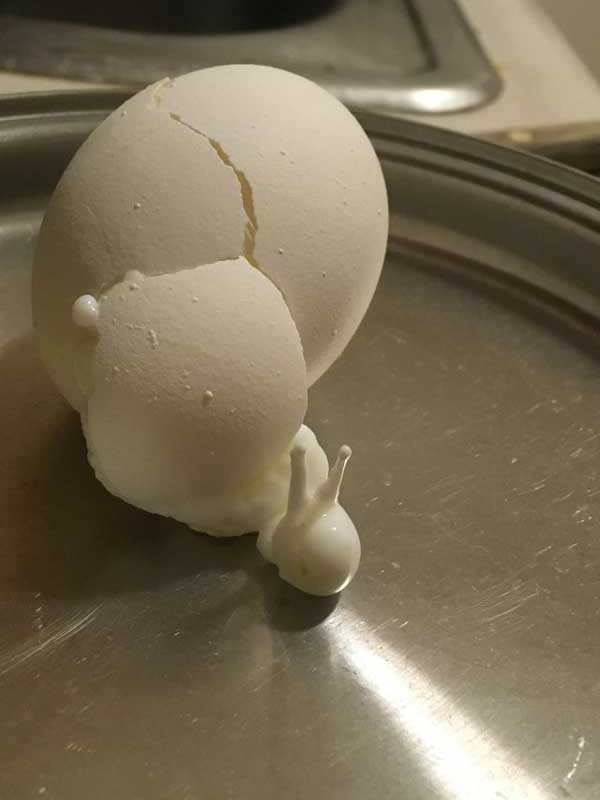 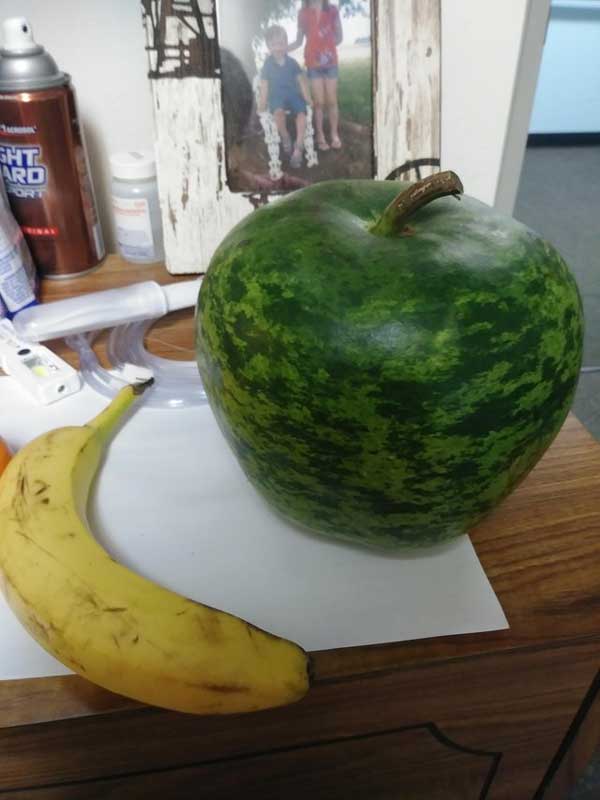 #17 This paper, three times printed on by a malfunctioning printer, looks like it’s full of ancient hieroglyphs 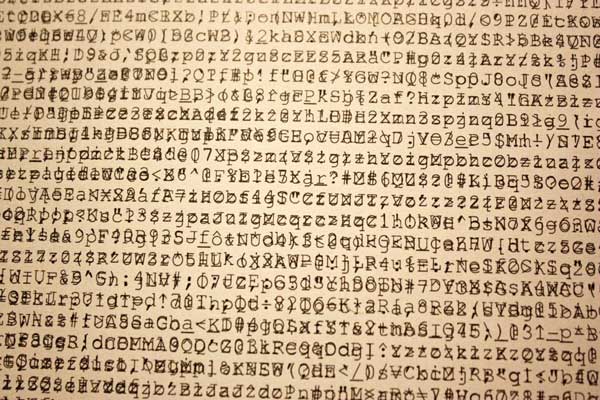 #18 I almost had a heart attack this morning 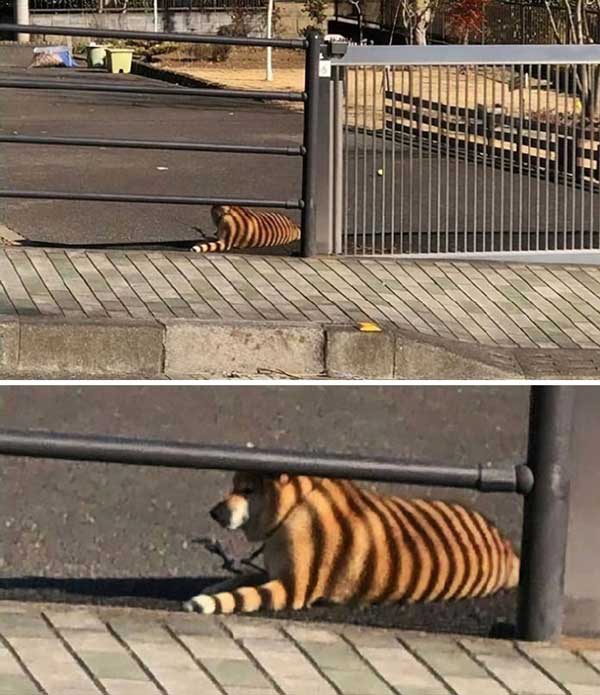 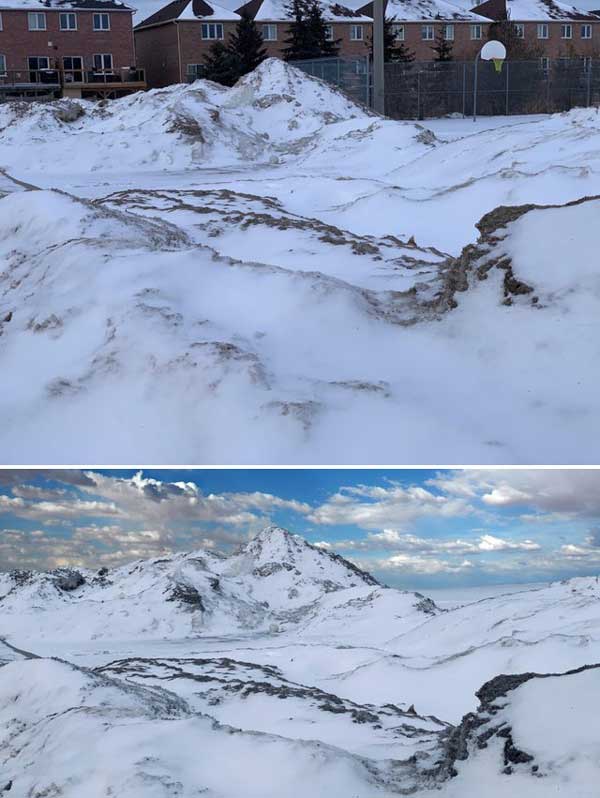 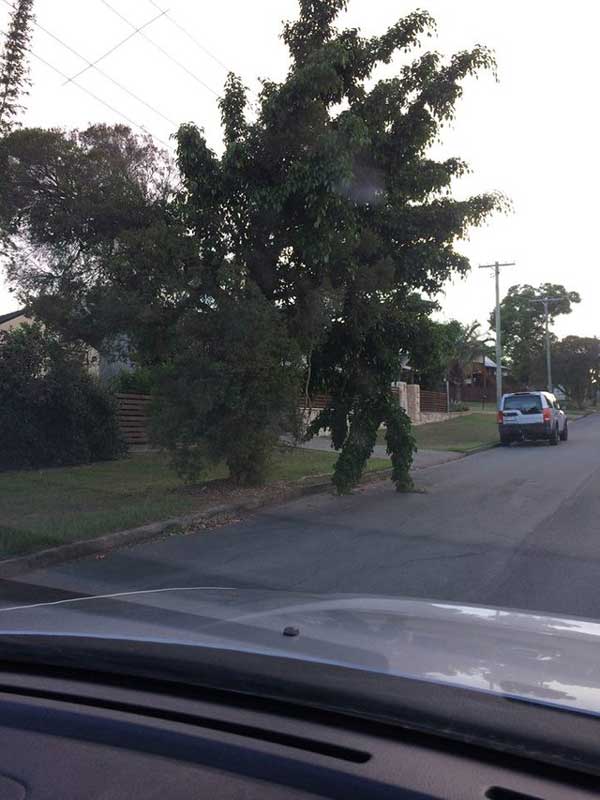 20 Unwritten Rules Of Parenting That Are 100% True
What is World’s Most Polluted City?
Being Pretty Is a Problem When You’re Applying For Low-Level Jobs
16 Microwave Fails That Didn’t Need To Happen, But Sadly Did