20+ Photos That Can Trick You Easier Than A Magician 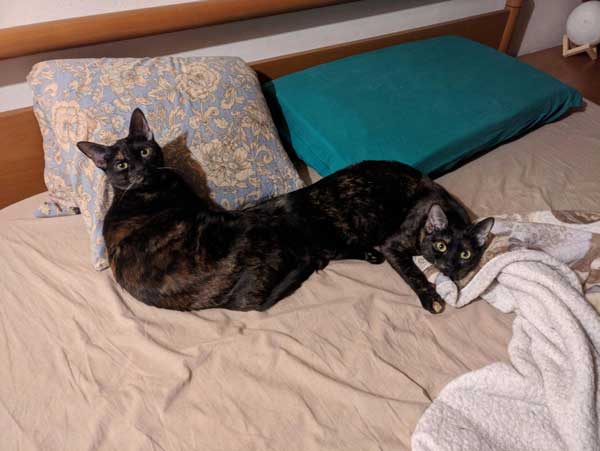 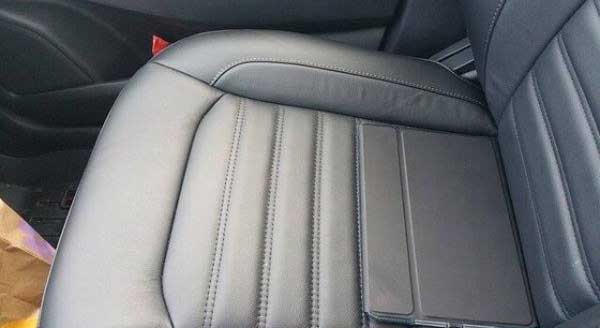 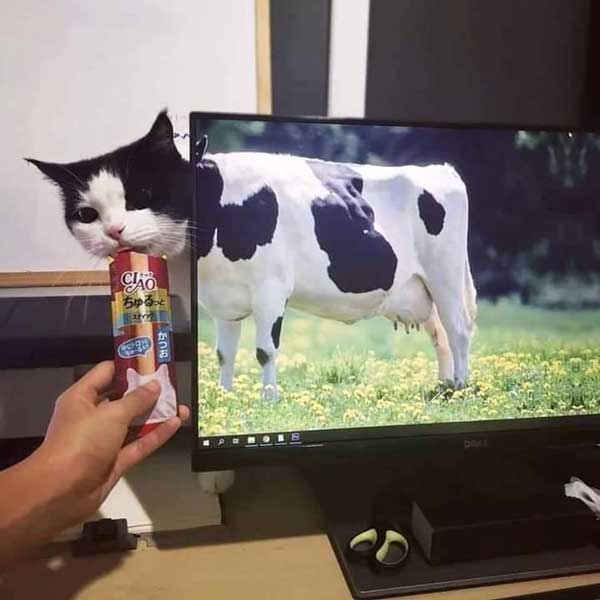 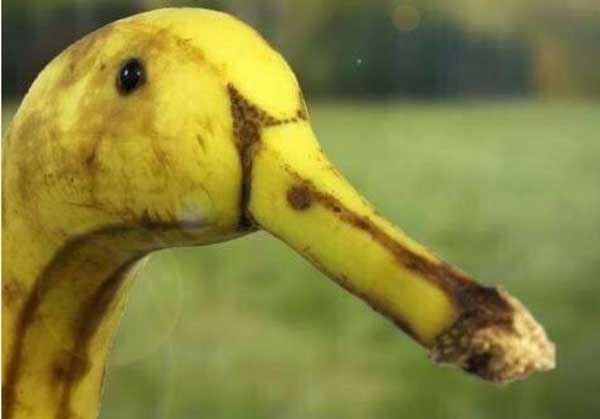 #5 Where does the dog end and the cat begin? 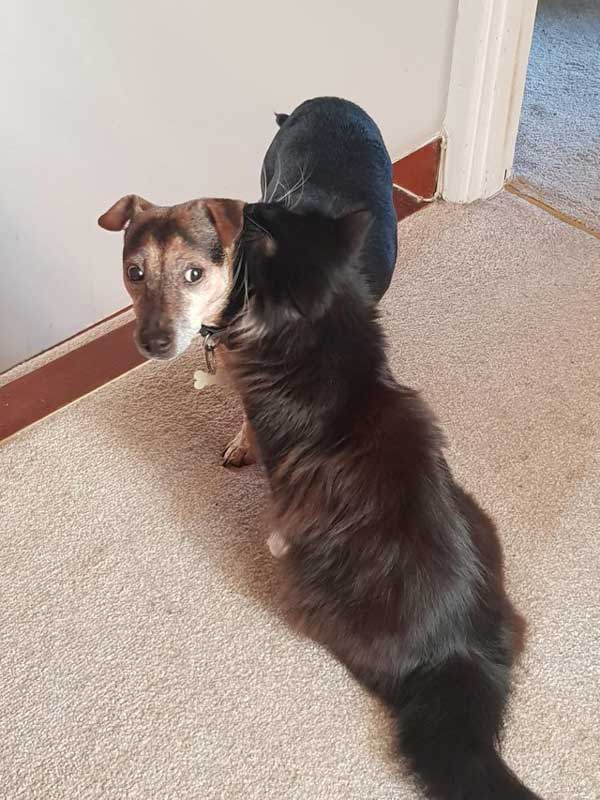 #6 The right moment trapped the baby in a bubble. 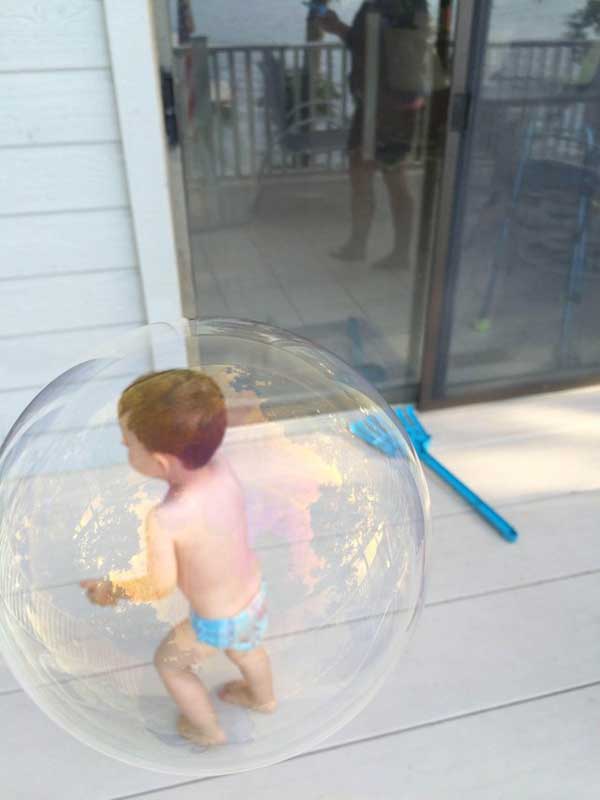 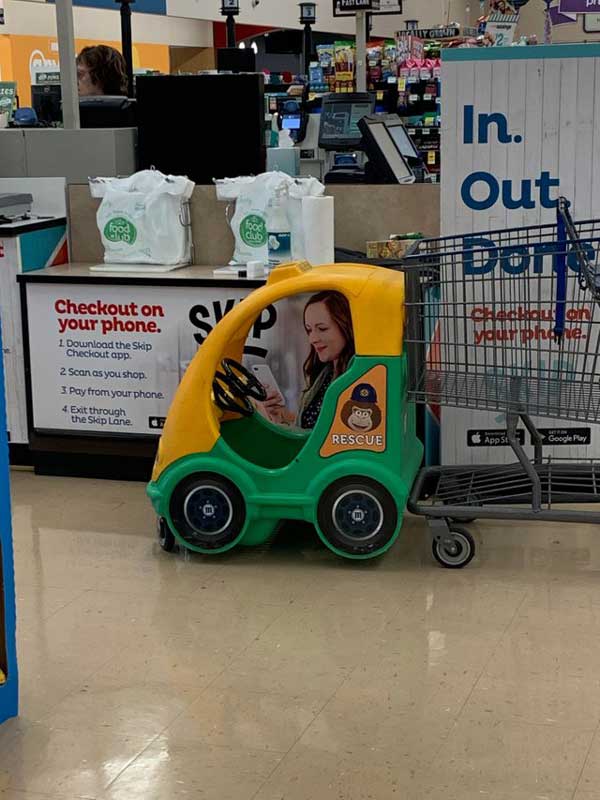 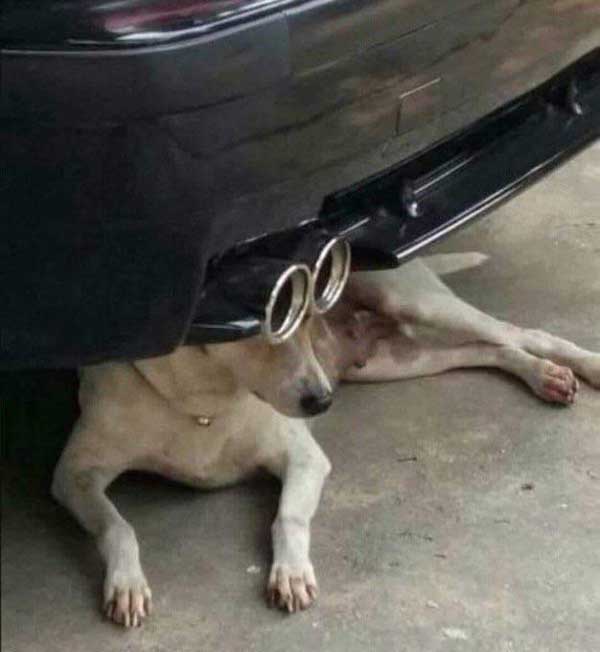 #9 NO. It’s not a table piece, it’s a real Aircraft clicked at exactly the right time while flying over building in Dubai. 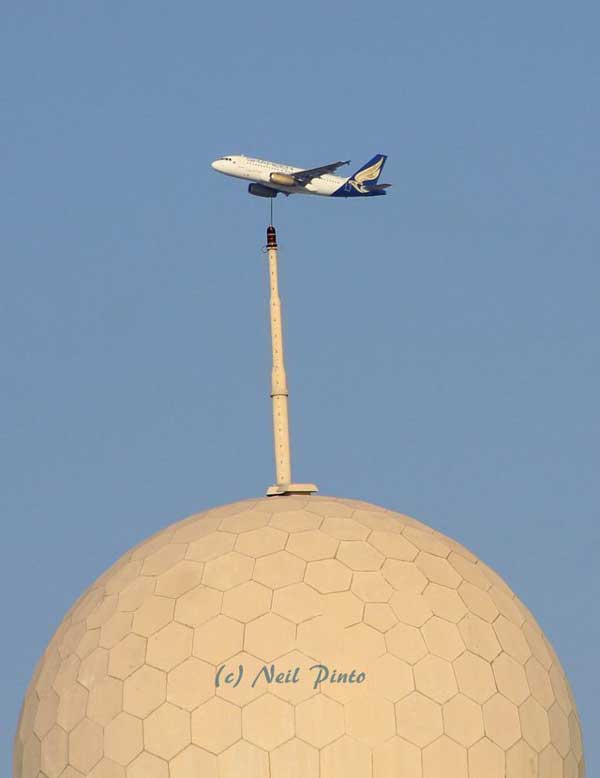 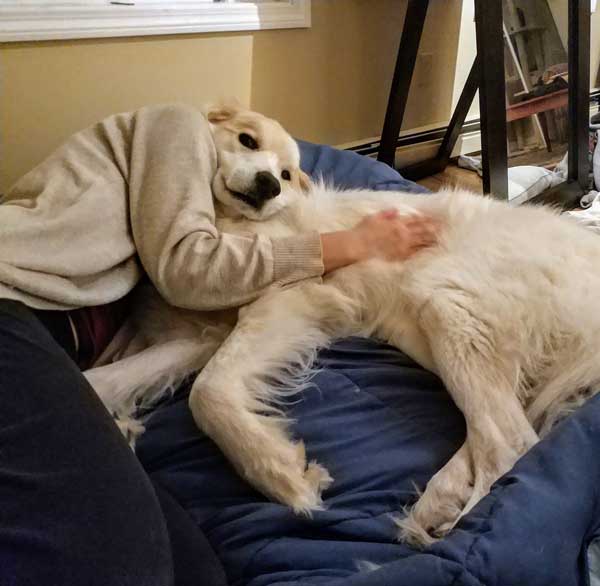 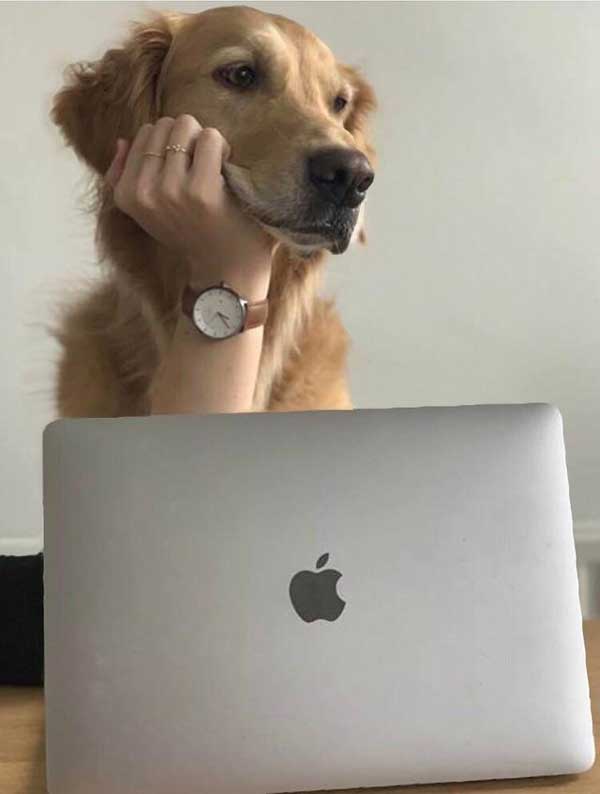 #12 Kissing The Dragon on the nose. 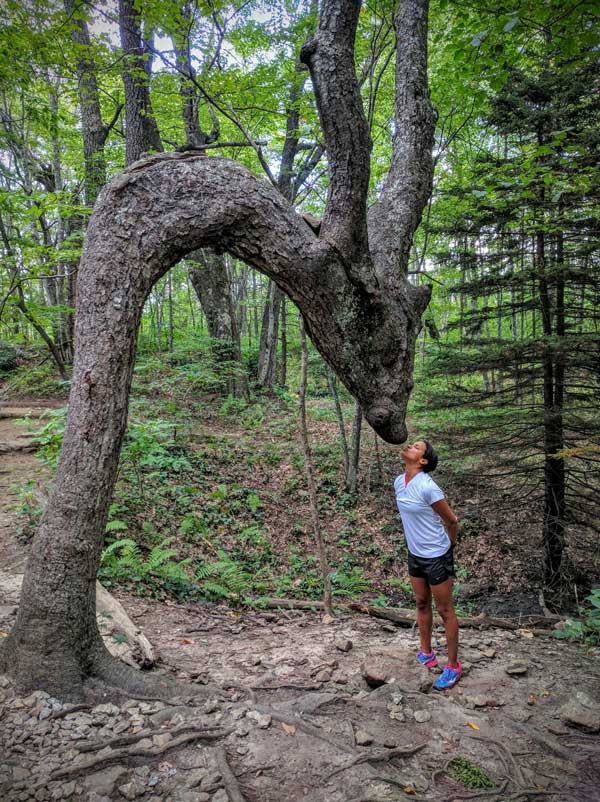 #13 A tree trying to pull its rival off the ground 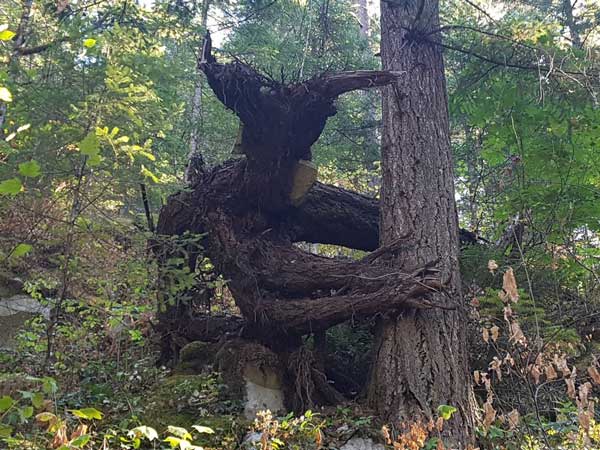 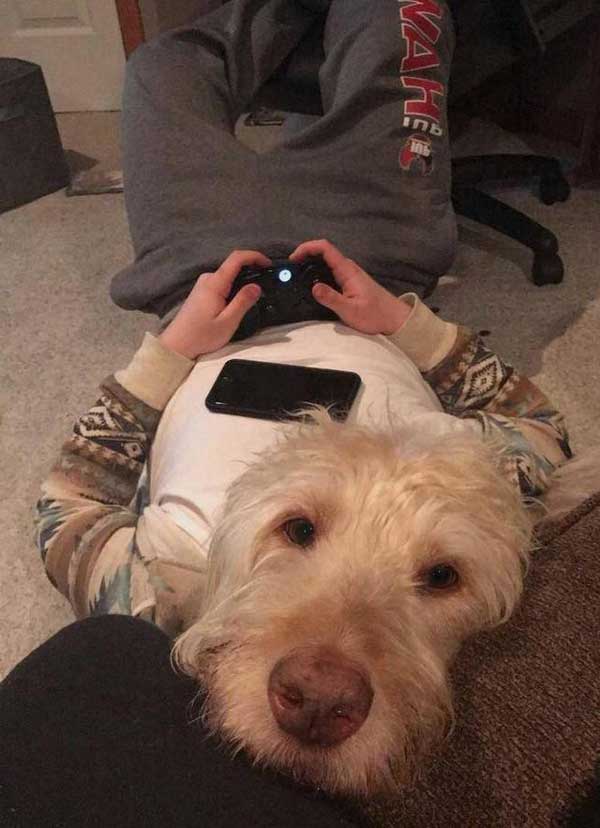 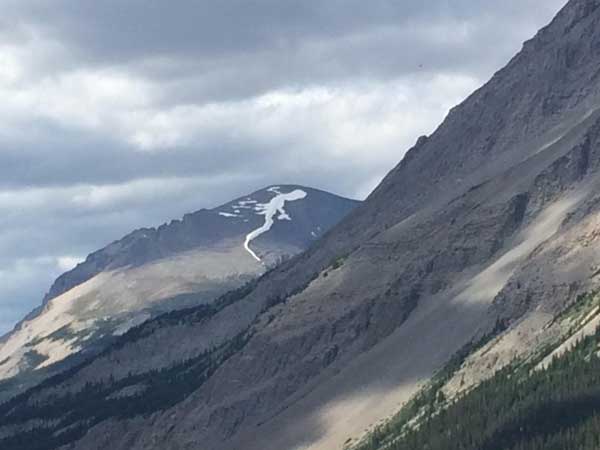 #16 My fiance took this pic that makes the cat look like he’s made out of a head and just one massive arm. 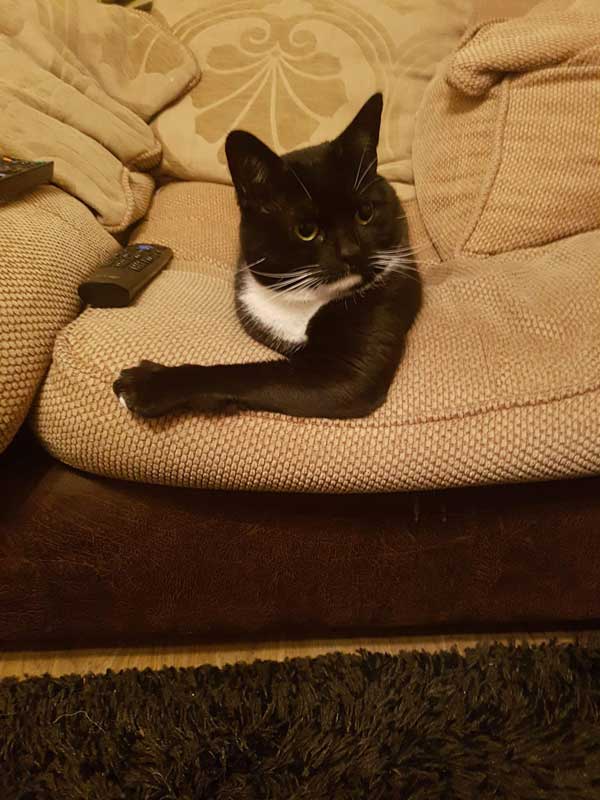 #17 These purple potatoes look a bit like sliced sausages. 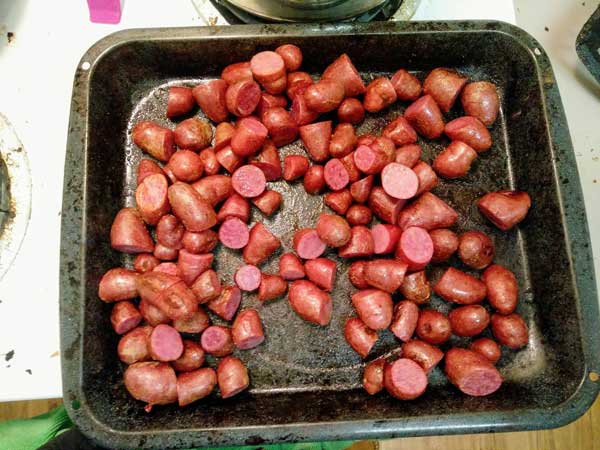 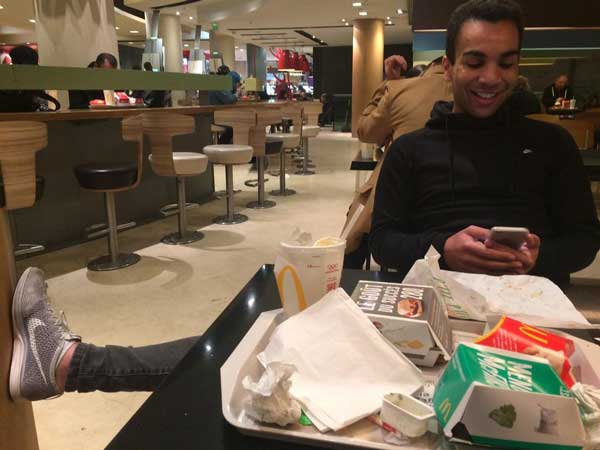 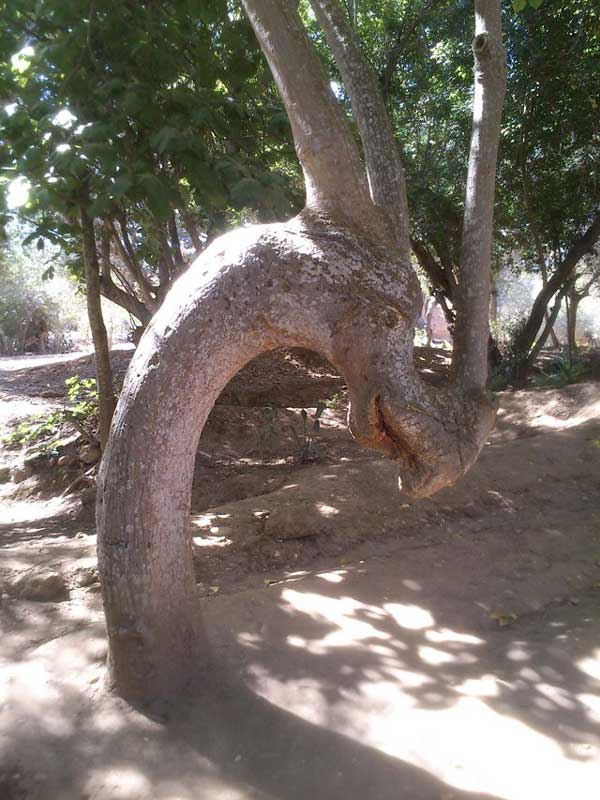 #20 This orange must have a really great dentist. 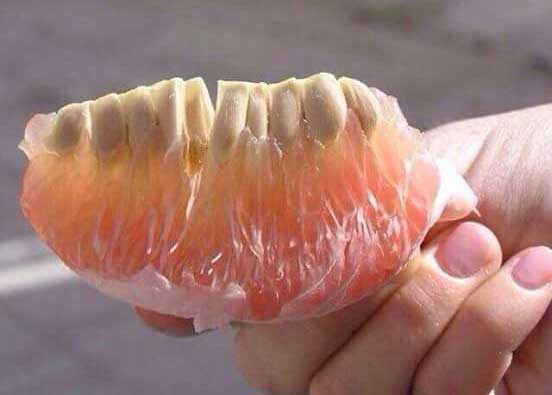 #21 This looks like a small man standing on top of a trash can. 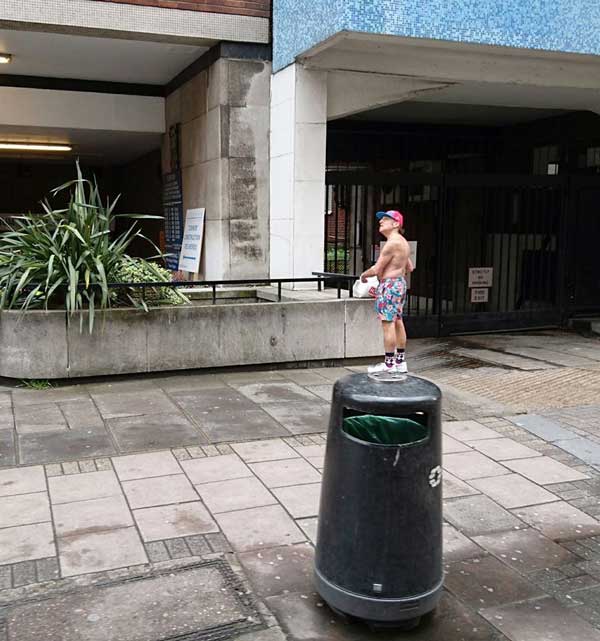 #22 It looks as if a new dog breed has been created. 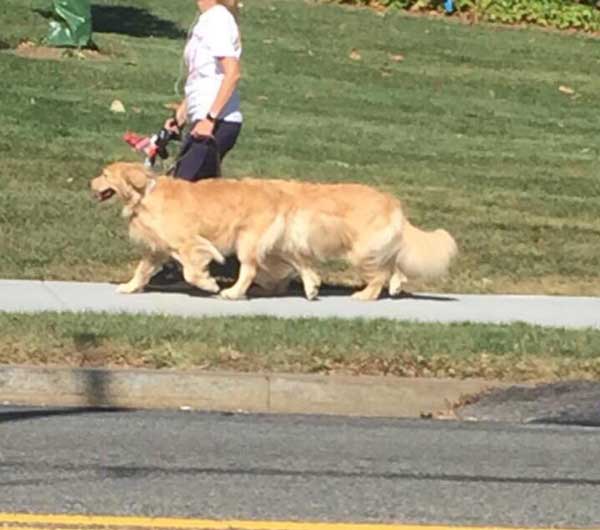 #23 The perspective makes this dog look like a big monster. 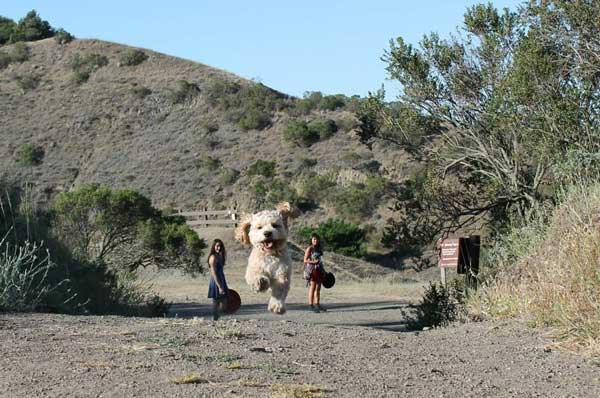 #24 Almost like you could slip right through the stairs into another world. 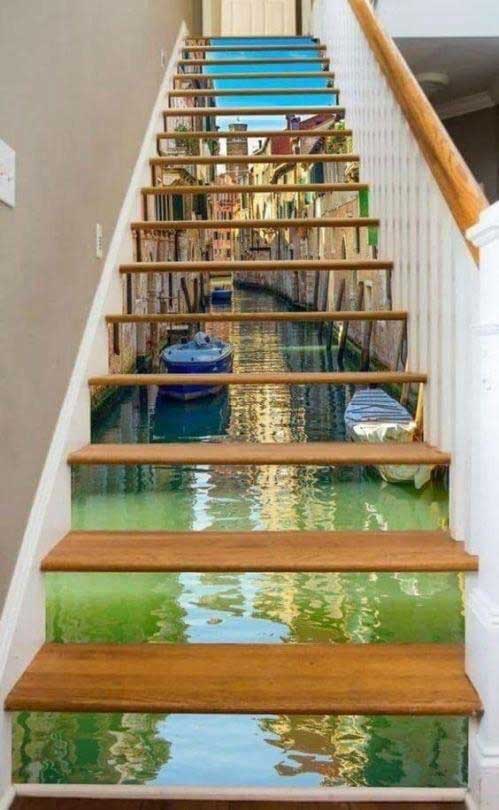 #25 Had to look at this twice before I realised the cat wasn’t actually cooking. 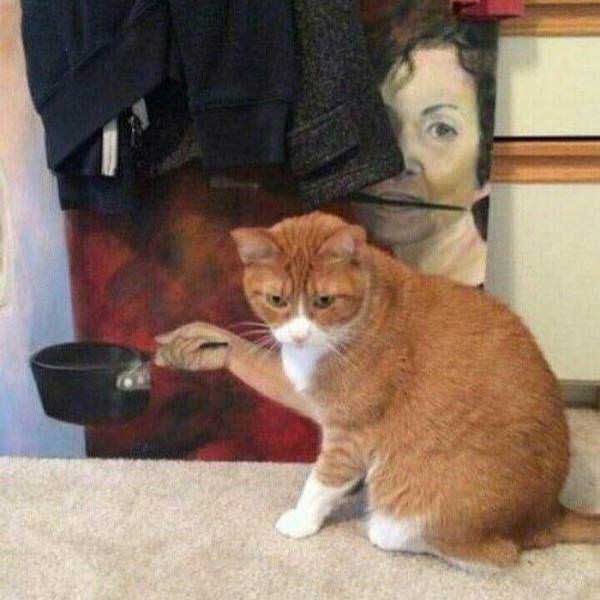 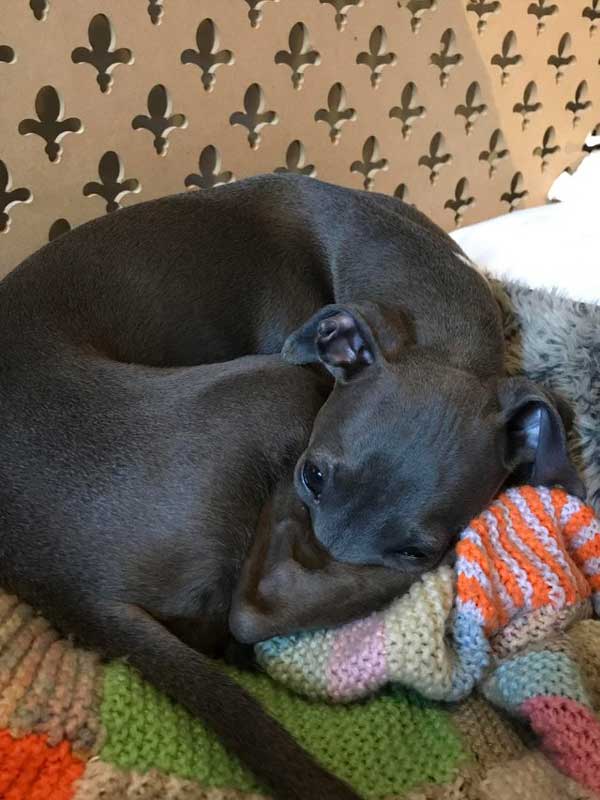 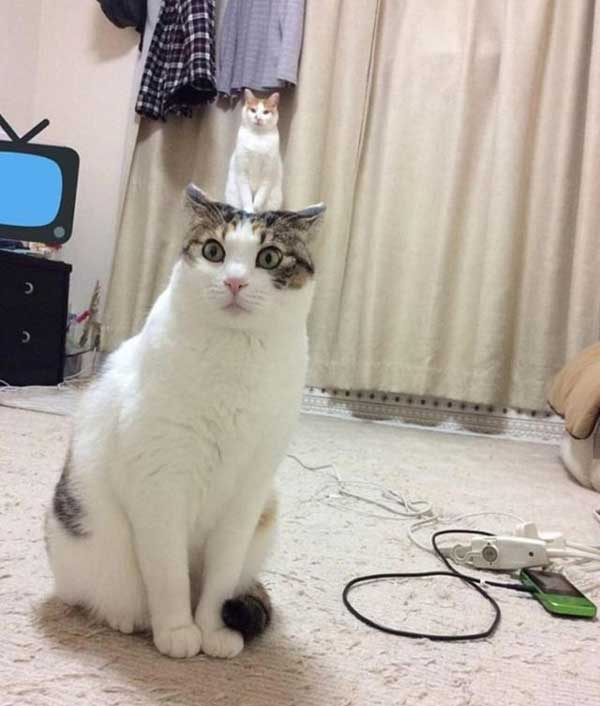 An American Photographer Shows Behind The Scenes Of His Work To Prove All Of Us Can Make A Masterpiece
Best Beauty Pageant Kid Ever
20 Jokes About Mansplaining That Are Never Not Funny
What Percentage of the Earth’s Land Surface is Desert?