19 Pictures That Prove Voice-To-Text Is Never, Ever Your Friend

It's been ruining relationships since the day it was created. 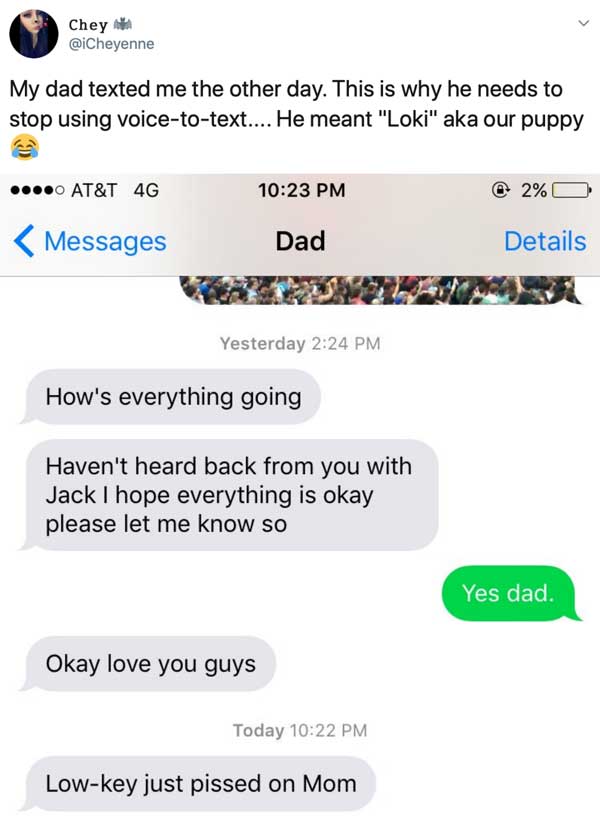 #2 This grandma who shouldn’t have explained herself at all

#3 This person who is probably single now 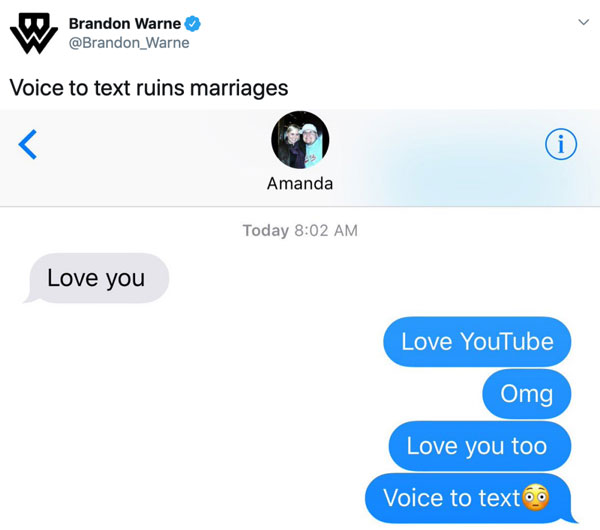 #4 This grandpa who sent the message, so I’m proud of him 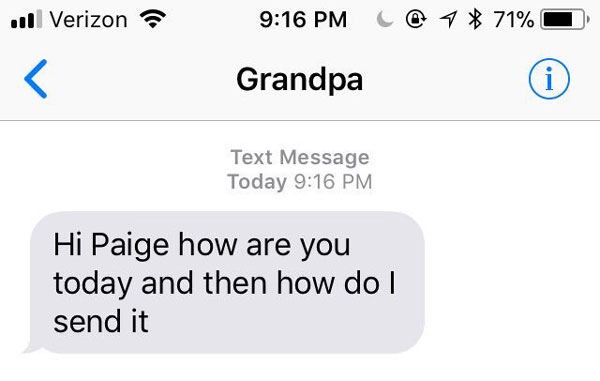 #5 This person who encountered a spider mid-text

#6 This person who hadn’t mastered the feature 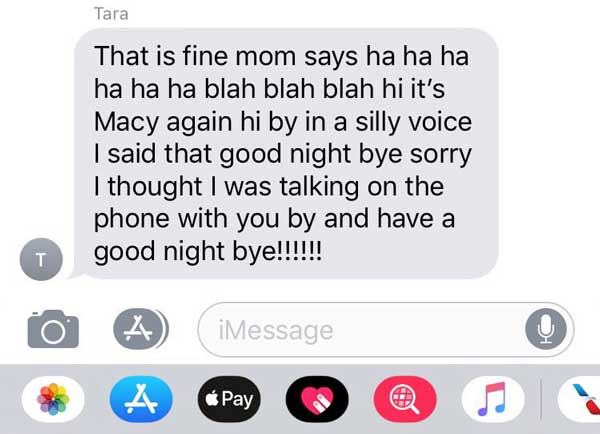 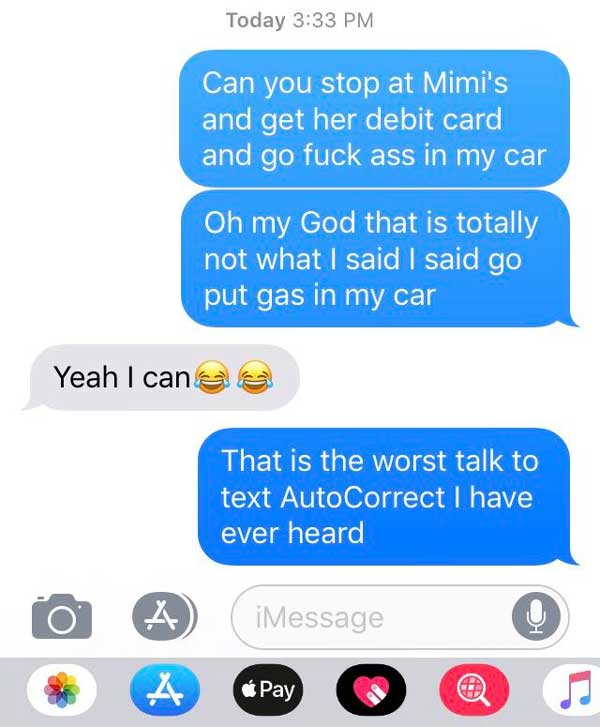 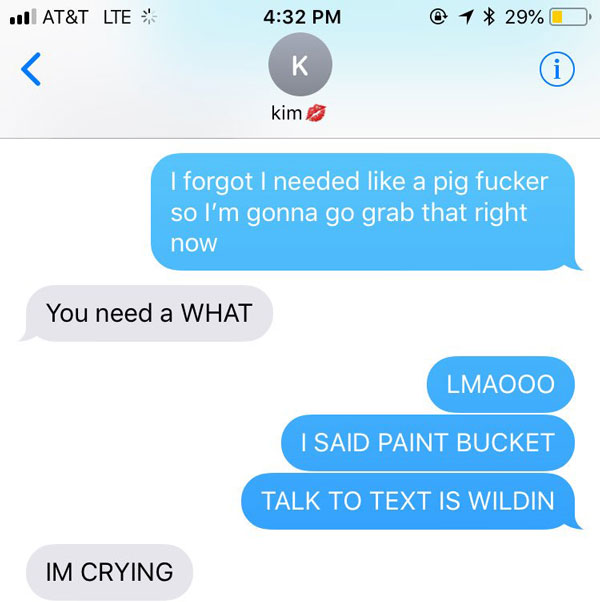 #9 This grandpa who gave some interesting advice 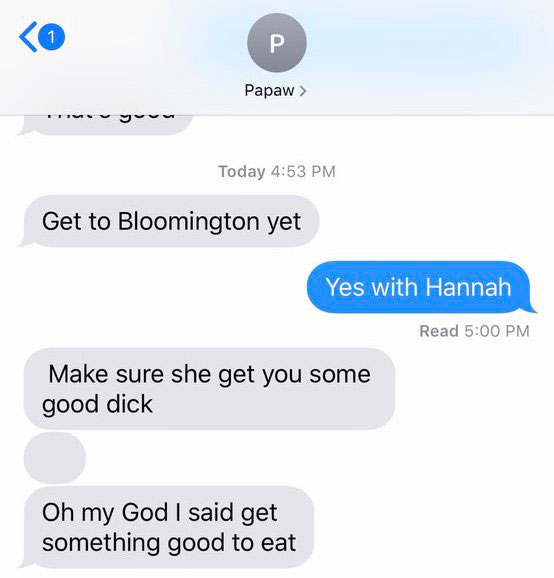 #10 This mom who created a phrase we should all adopt 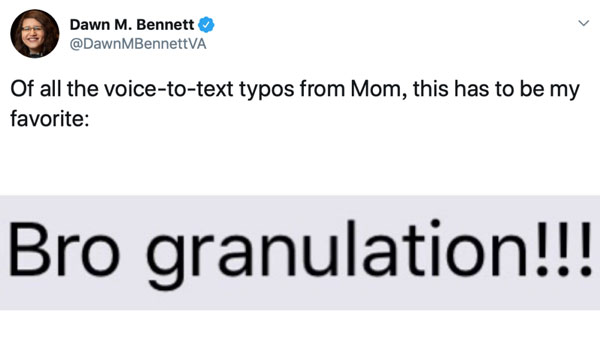 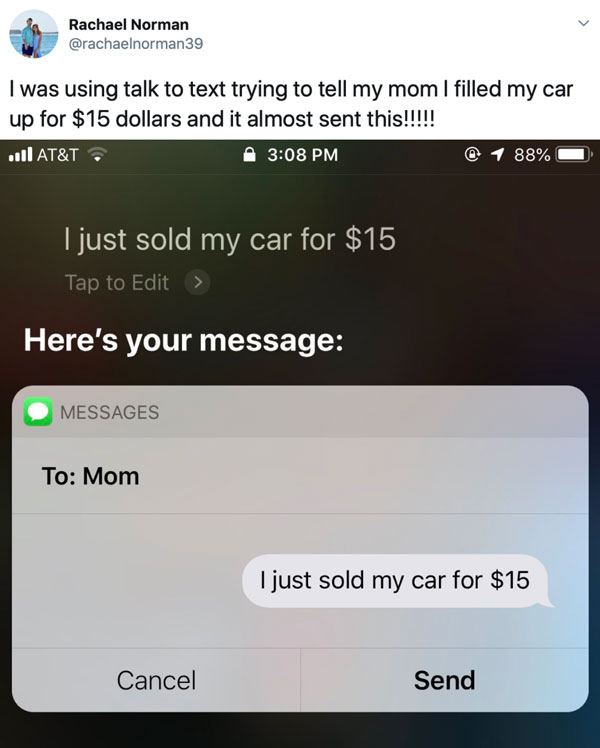 #12 This person who, frankly, sent an appropriate text 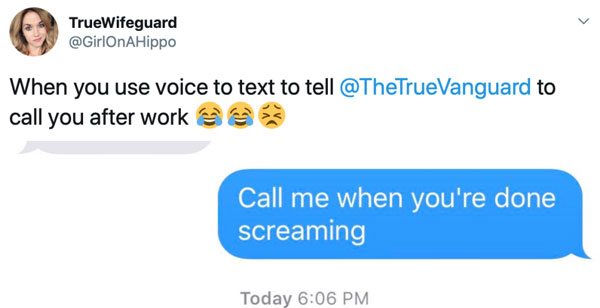 #13 This person who couldn’t resist a nice pup

#14 This mom who will never forgive herself

#15 This person who invented this summer’s hot new festival 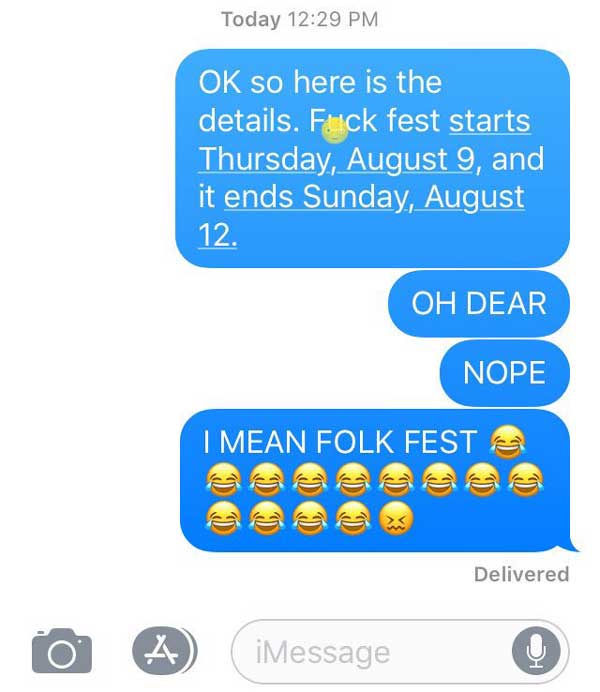 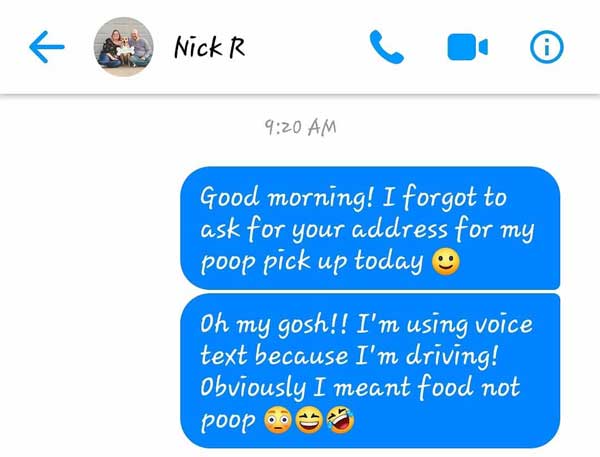 #17 This person who is still at war with their phone 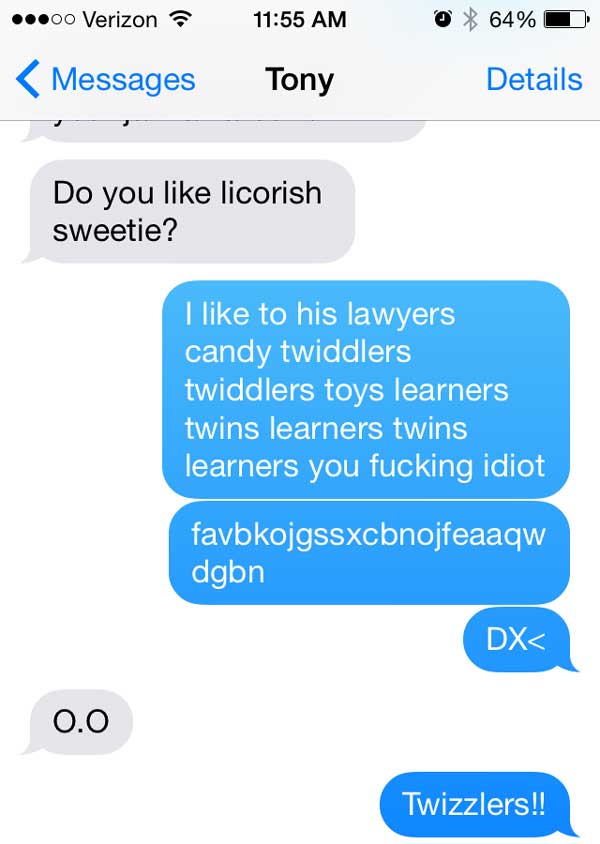 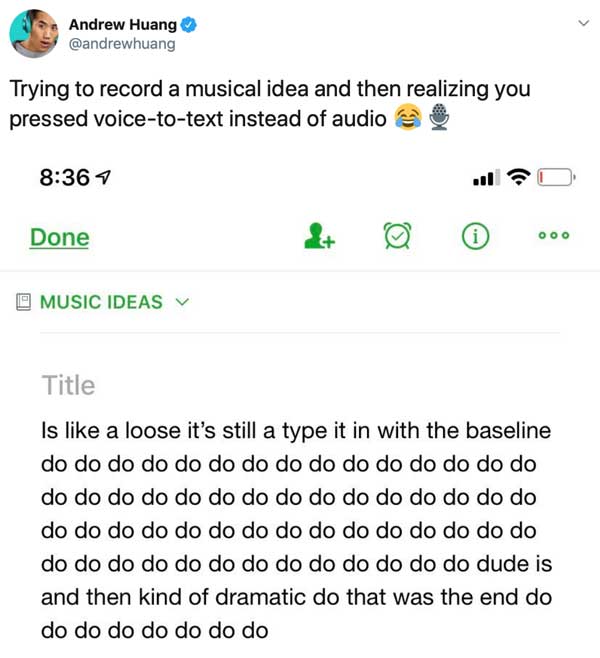 #19 This person who just leaked their Starbucks order 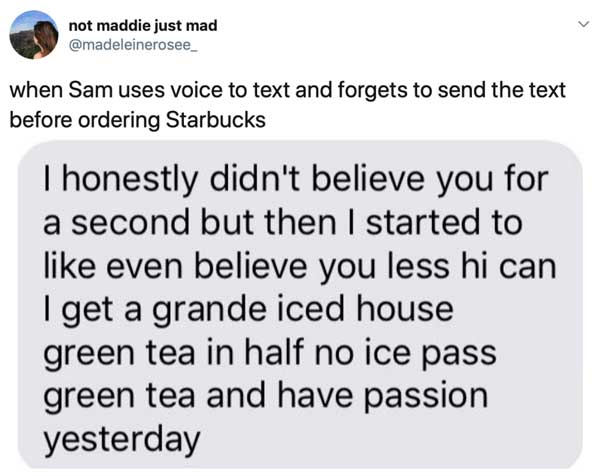