17 Photos That Prove Genes Are A Really Powerful Thing

#1 A mom and her daughters 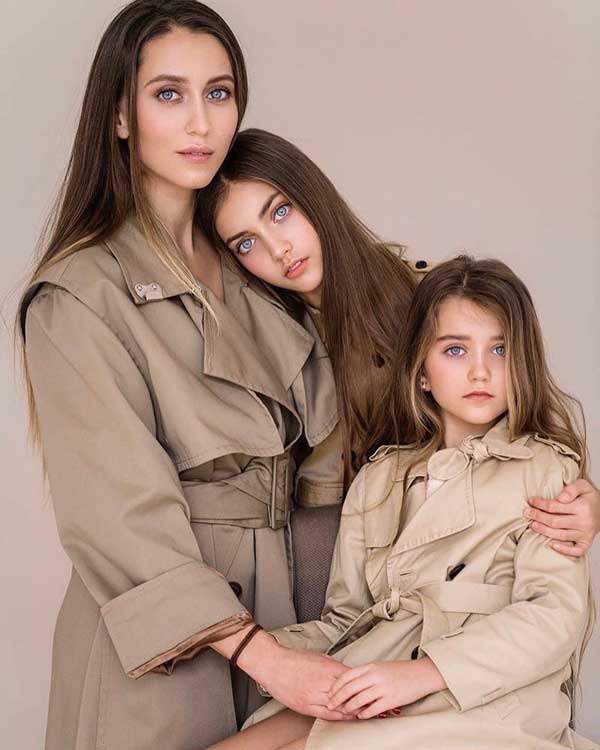 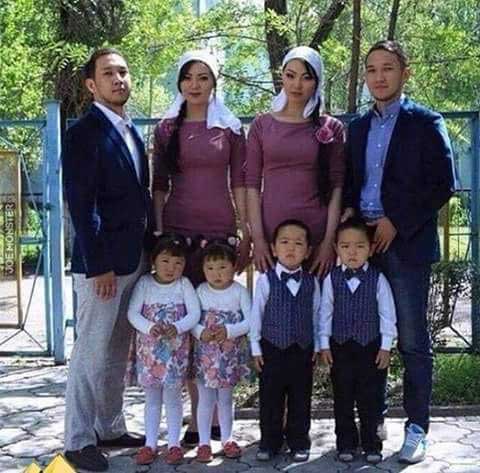 #3 My family has 3 generations of twins. 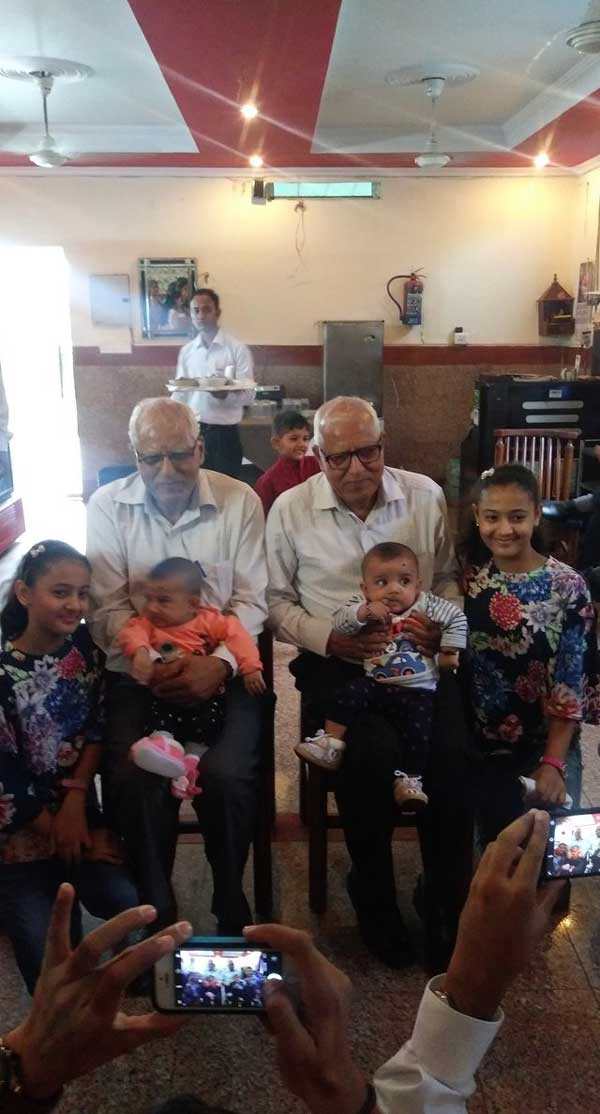 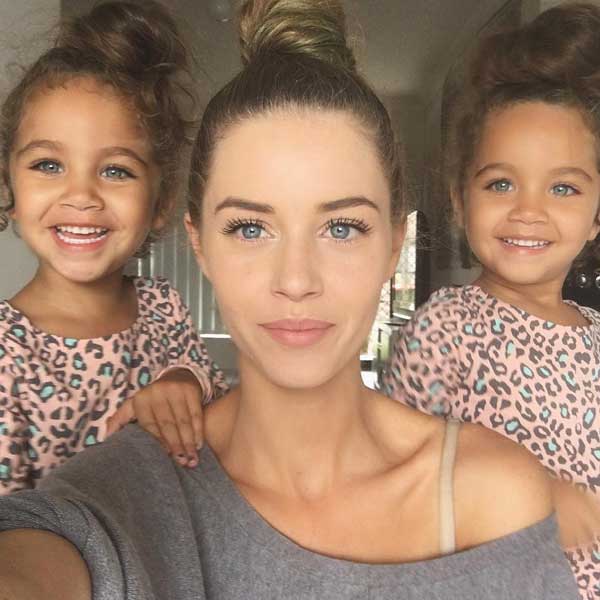 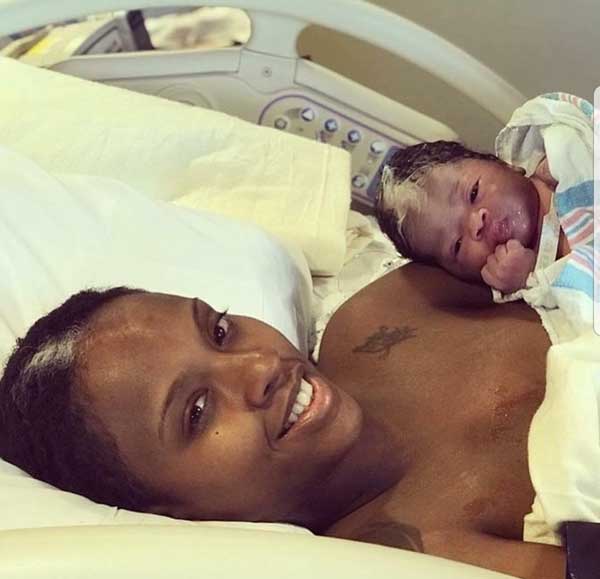 #6 My sister and I are 18 months apart, but we’ve convinced people we are twins. 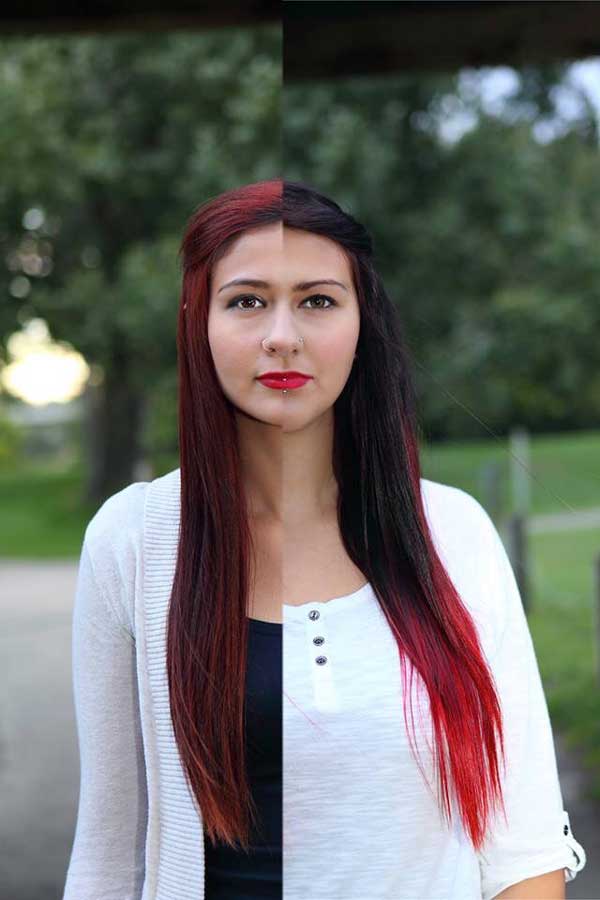 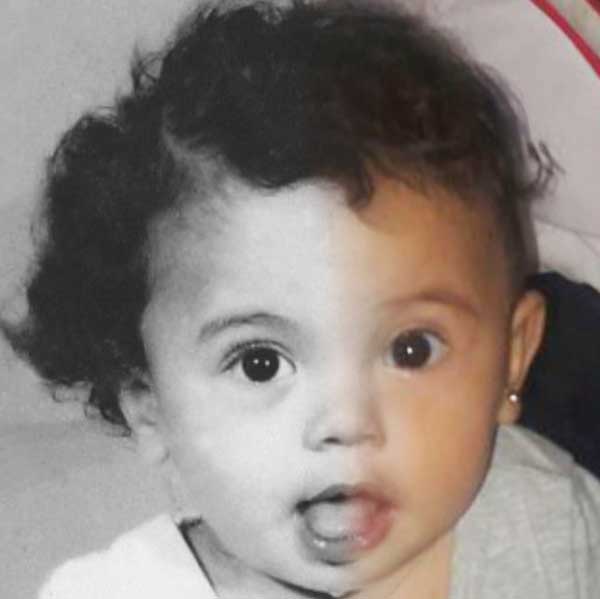 #8 Me and my mother have the same nervous fidgets. 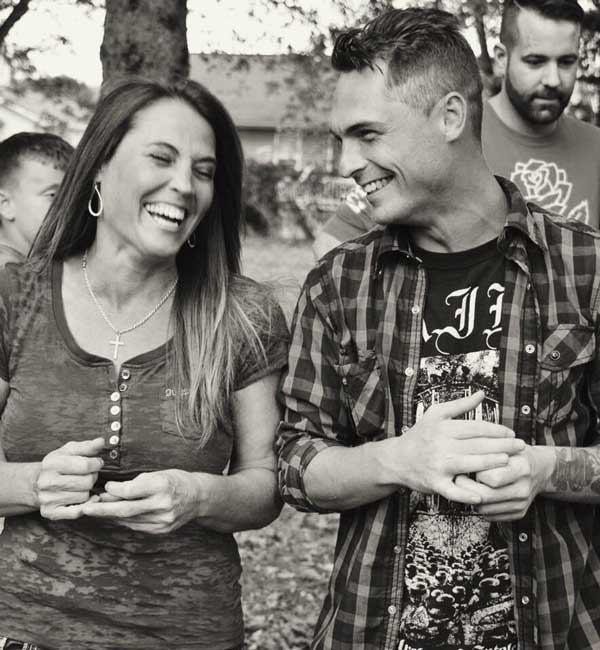 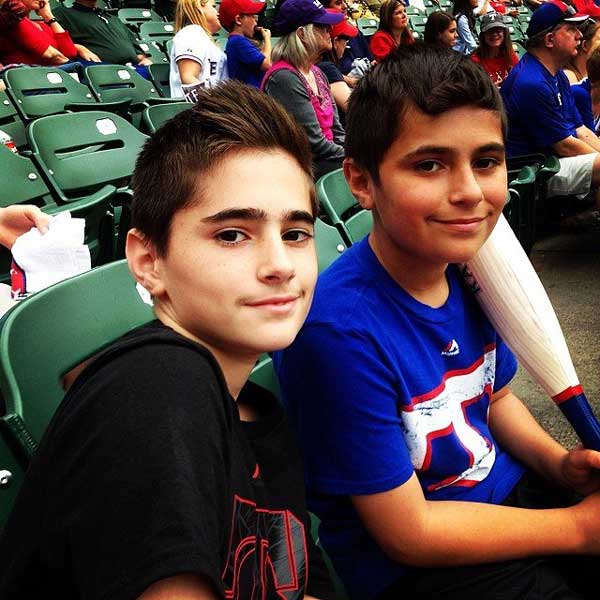 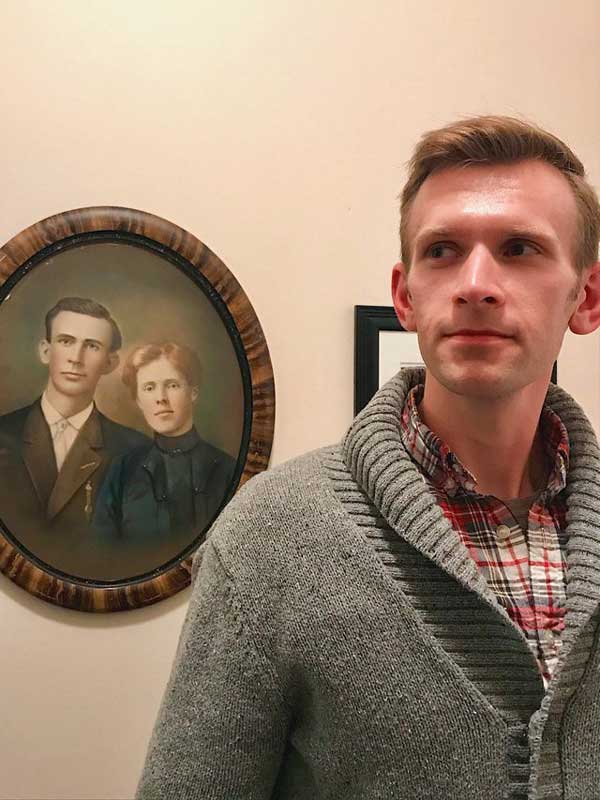 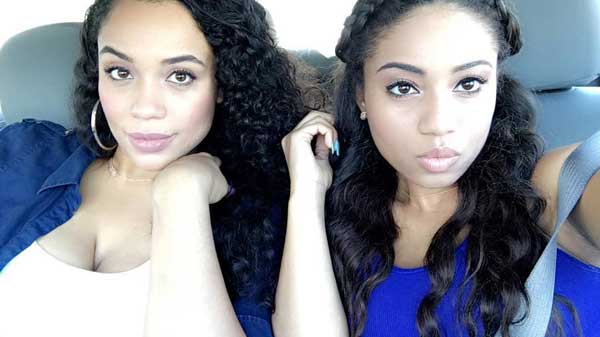 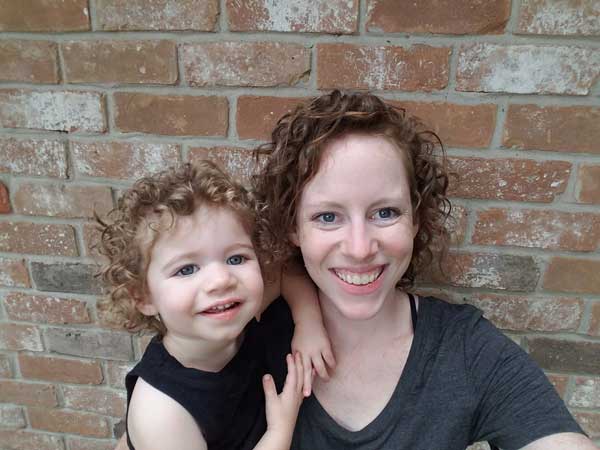 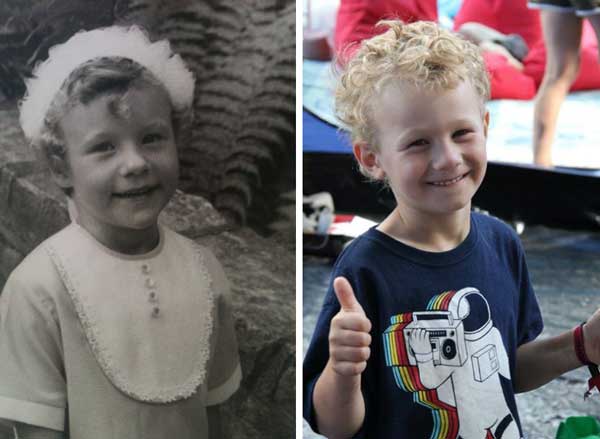 #14 I never realized how strong my mom’s genes are until I found this old pic of her! 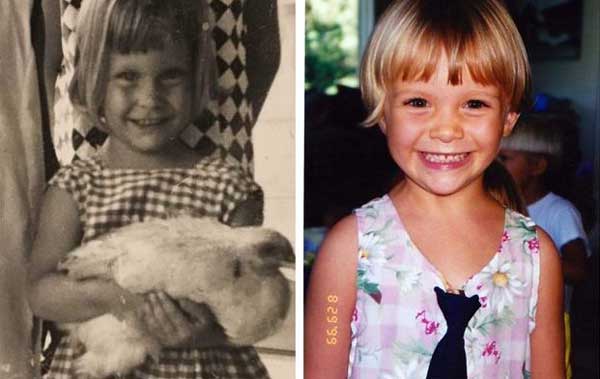 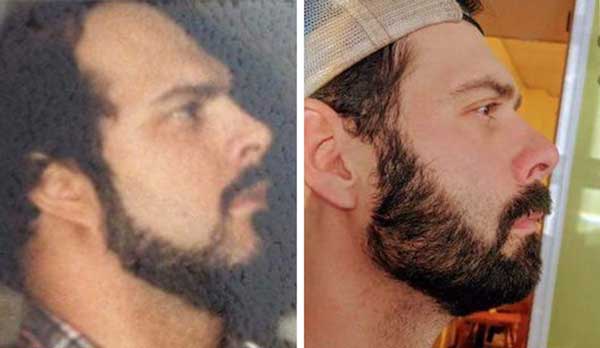 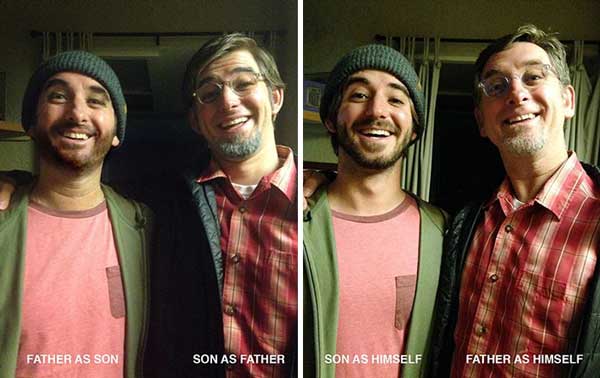 #17 30 Years and a generation apart. My dad with my older brother above, and my brother and his firstborn below. 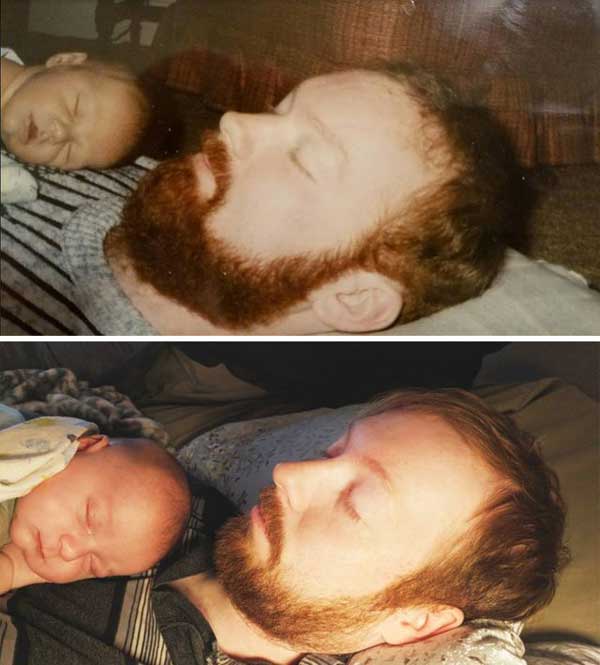 The Major Breakthroughs of Albert Einstein
38 Things You’ll Only Understand If You’ve Been Best Friends For A Really, Really Long Time
What Made the Dinosaur Noises in Jurassic Park?
Who Was the First Woman to Cycle Around World?