16 People Who Definitely, Totally Weren’t Lying On The Internet

#1 The couple who should really take care of that pest problem. 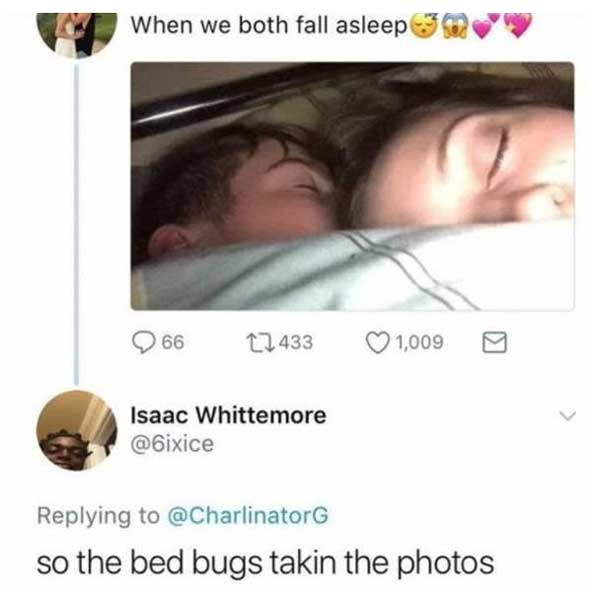 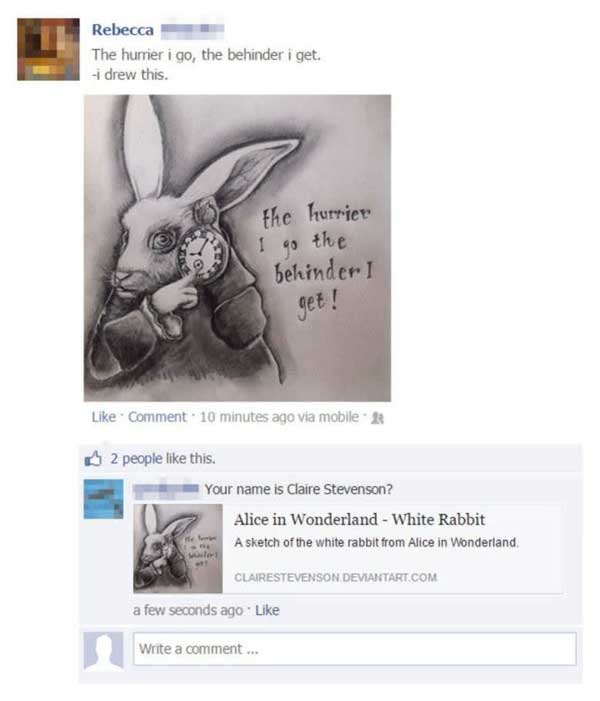 #3 The YouTuber who mayyyyy have faked his prank. 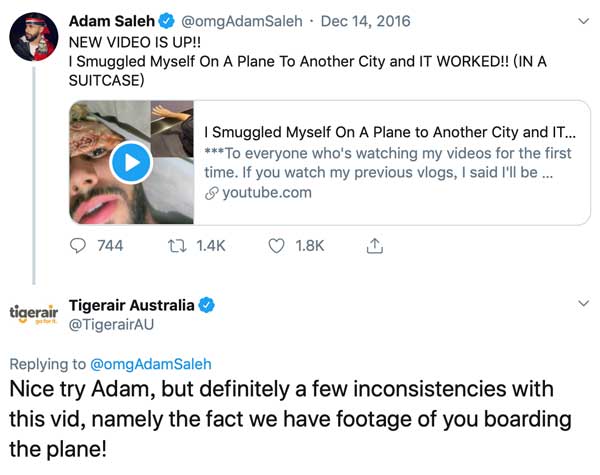 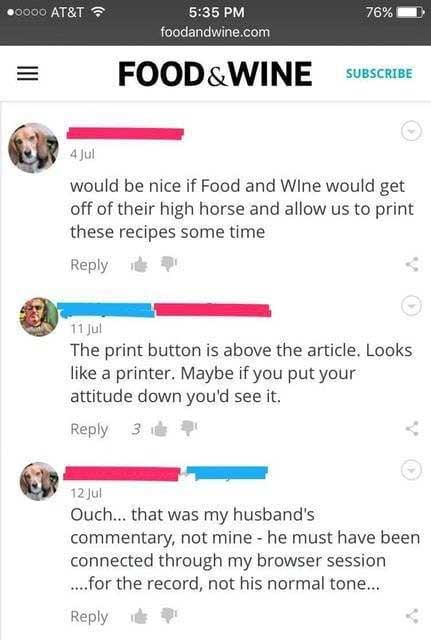 #5 The people who forgot to check the artist. 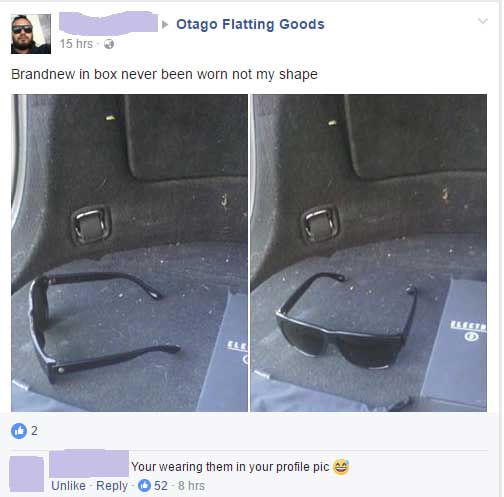 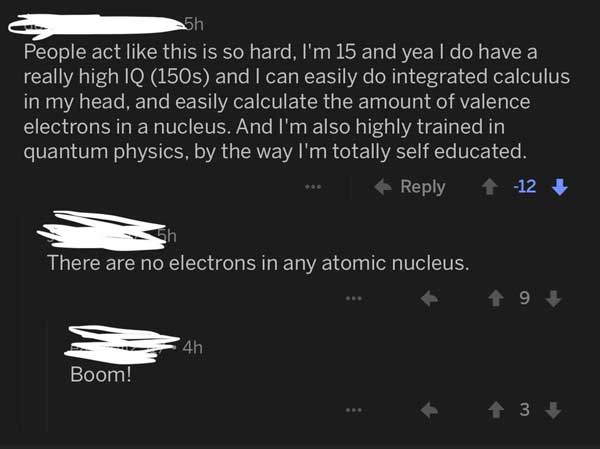 #8 The very popular Facebooker who was clearly hacked and definitely did NOT post this themselves for attention. 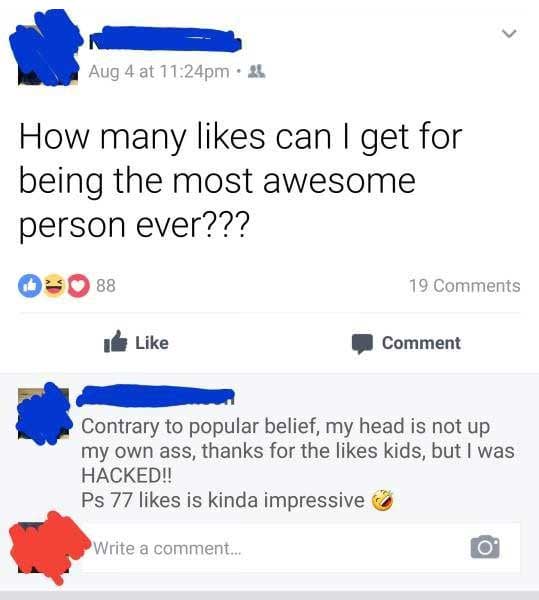 #9 The person with an innocent dog. 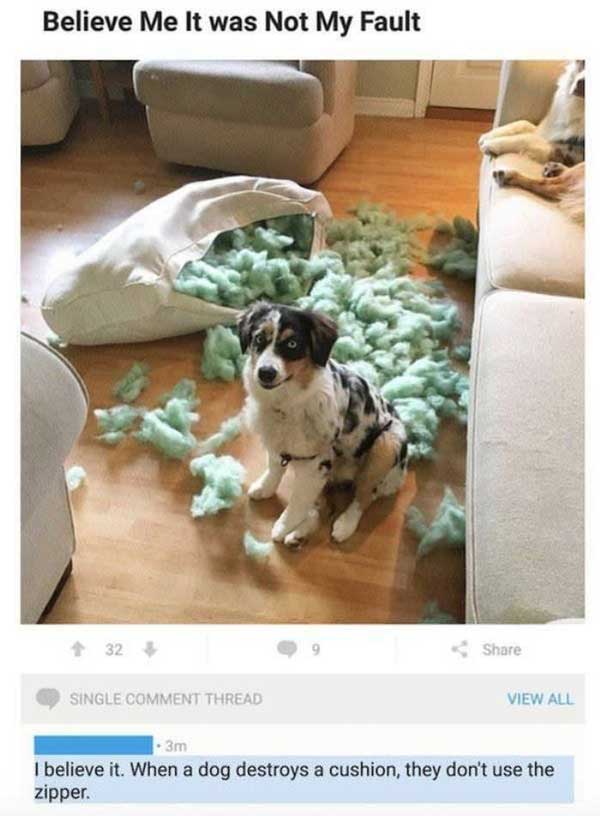 #10 The guy who lied about the wrong celebrity. 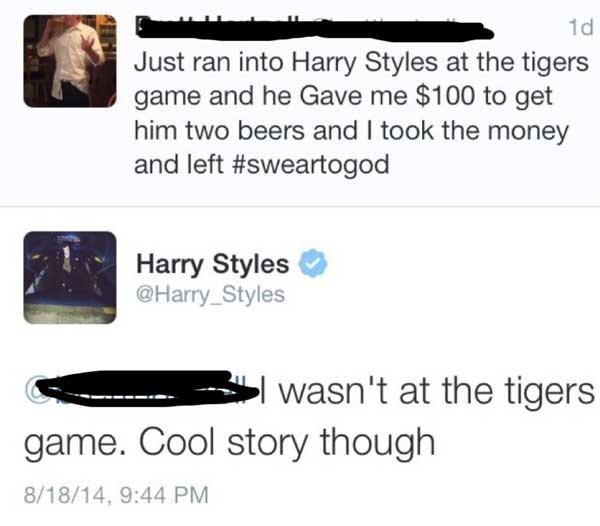 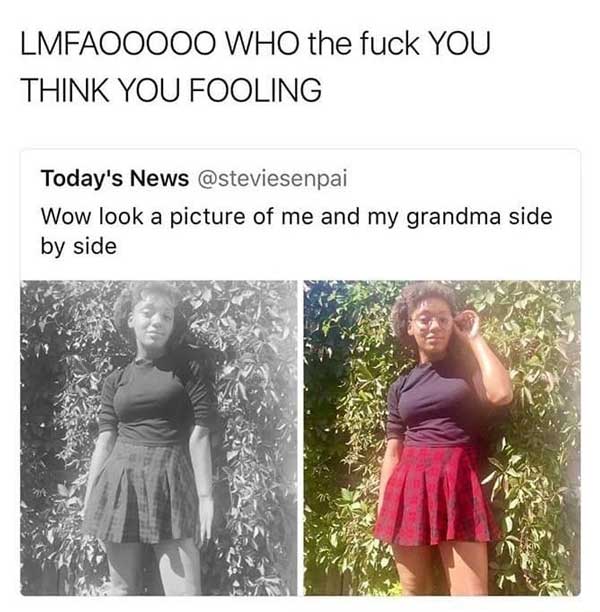 #12 The guy who was definitely trying to sell a truck. 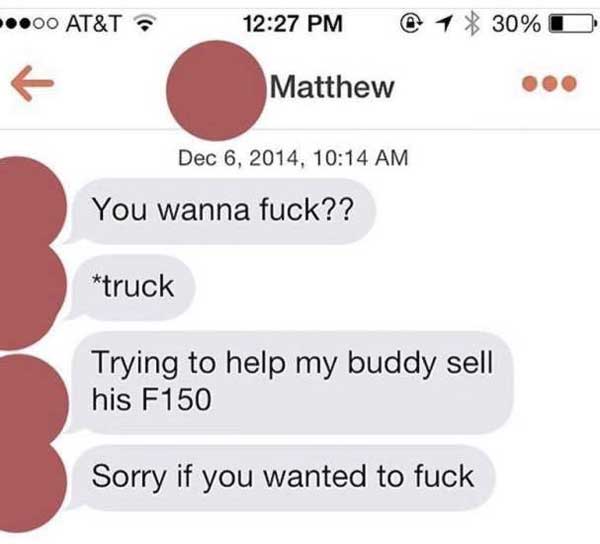 #13 The guy who definitely gets laid a lot. 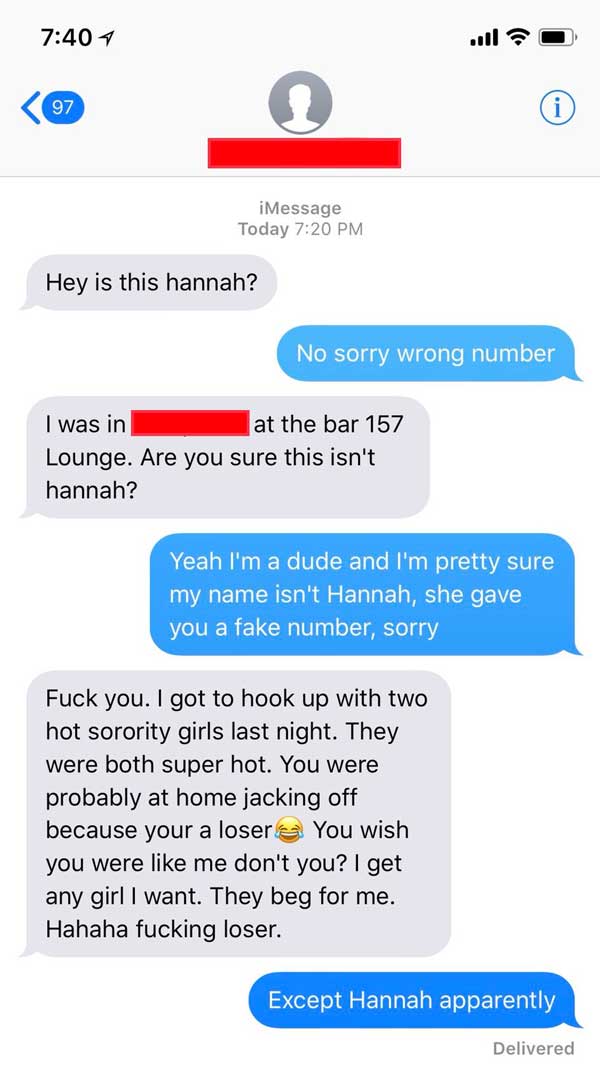 #14 The guy who just happened to go through the many steps required to send a video of one’s di*k, by accident. 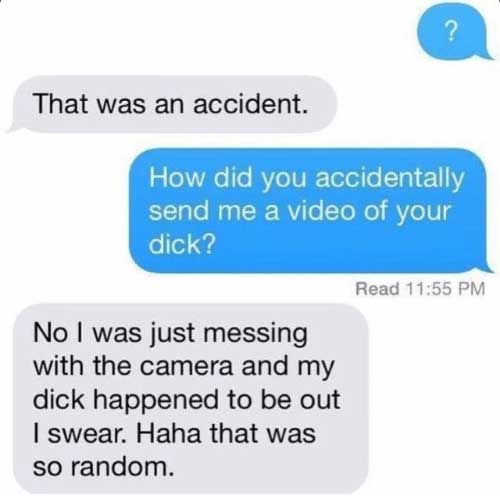 #15 The person who totally wasn’t being political. 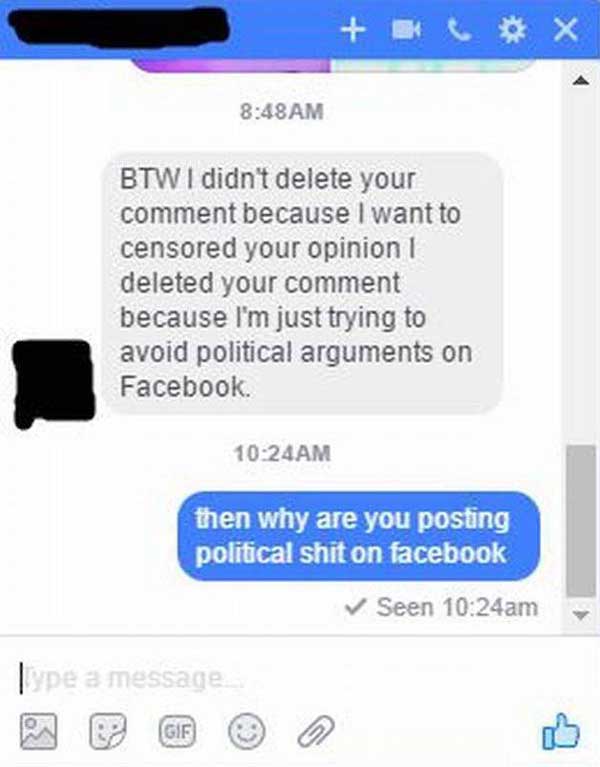 #16 The person who went to great lengths to claim that they made a store-bought cake.

19 Pictures That Prove 2019 Has Already Been A LOT
What Is Something You’ve Done That Most People Haven’t?
20 Things Guys Want You To Know That Are Totally Wrong About Them
What is the point of living if you’re very fat?