20 Times Americans Were Confusing To The Rest Of The World

American culture is a billboard for Big Jim's Boobie Bungalow right next to a billboard that says, "Jesus is Lord."

#1 When everyone had to tell Americans that they were the weird ones. 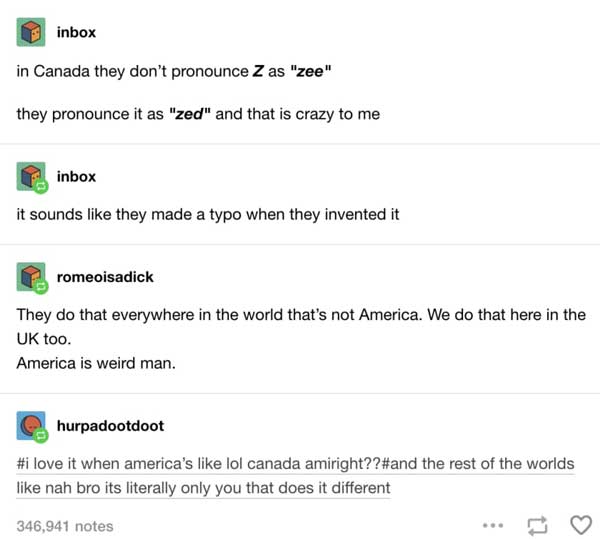 #2 When there was a disagreement about what biscuits and gravy are. 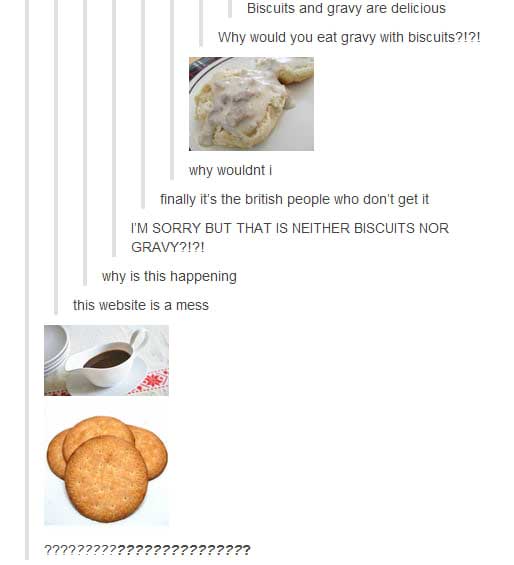 #3 When a non-American was like, “Damn, lotta cities you got there.”

#4 When Americans could at least agree with the world on one thing. 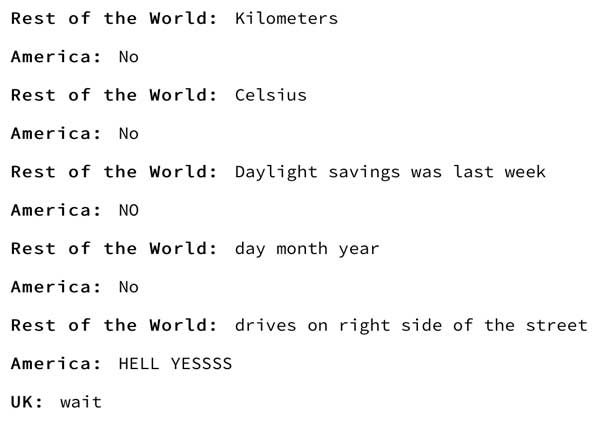 #5 When Americans tried to defend the imperial system. 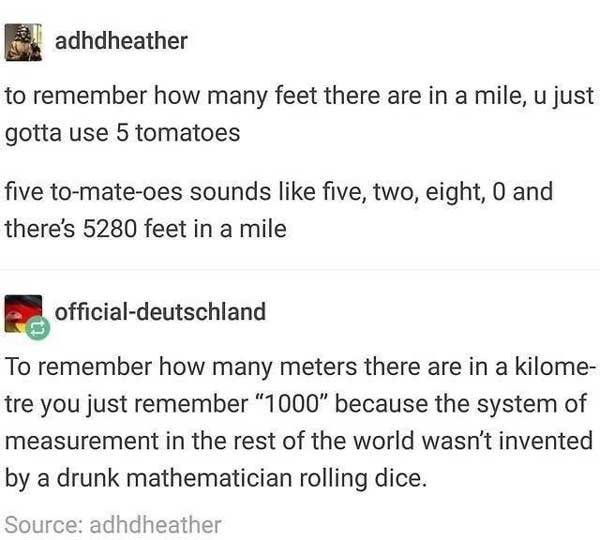 #6 When the whole grey vs. gray thing got cleared up…sorta. 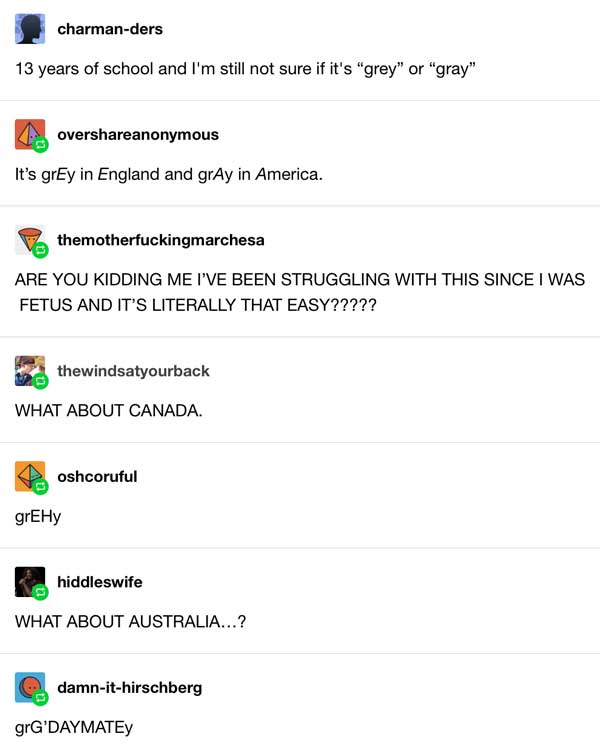 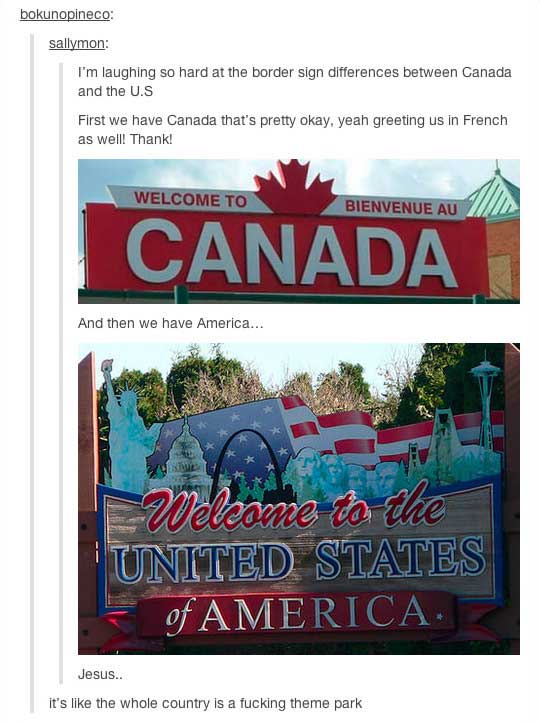 #8 When Americans opened an old wound. 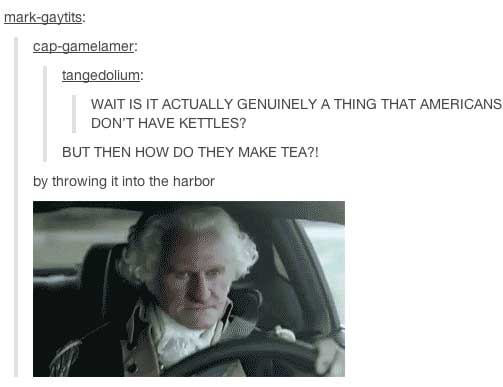 #9 When one exchange student learned how passionate Americans are about Bill Nye. 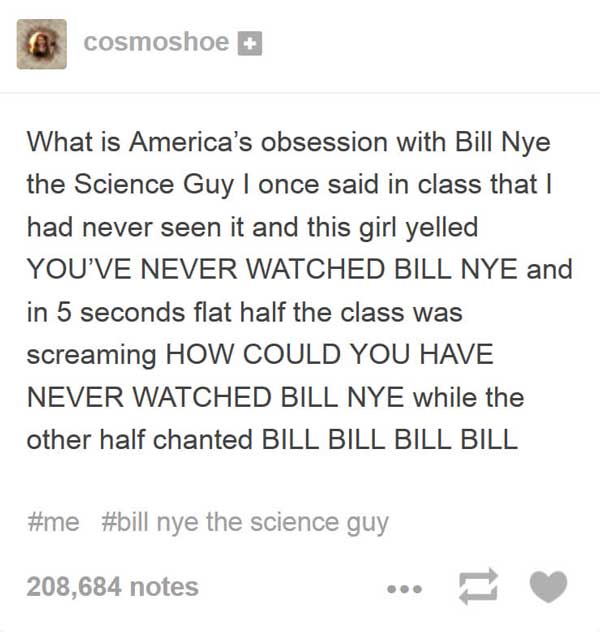 #10 When Brits and Americans learned about “quite.” 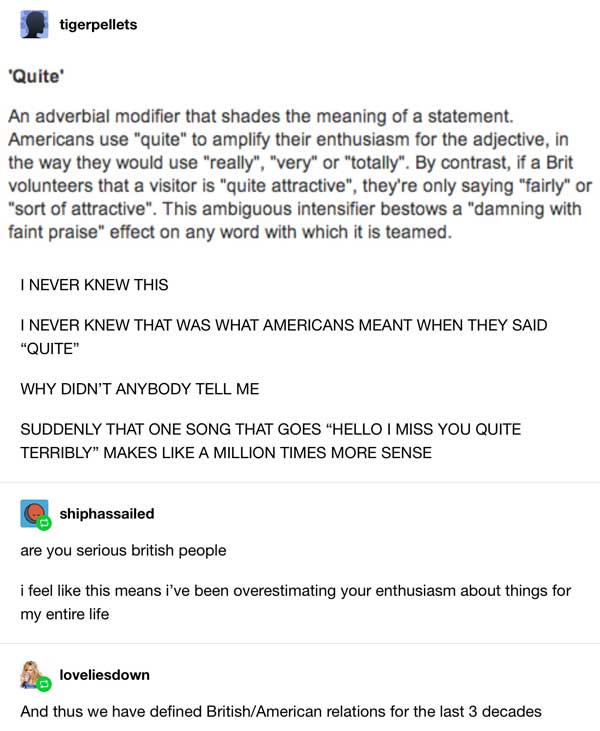 #11 When everyone outside of America was like, “Are you guys OK?” And we were like, “Not really.” 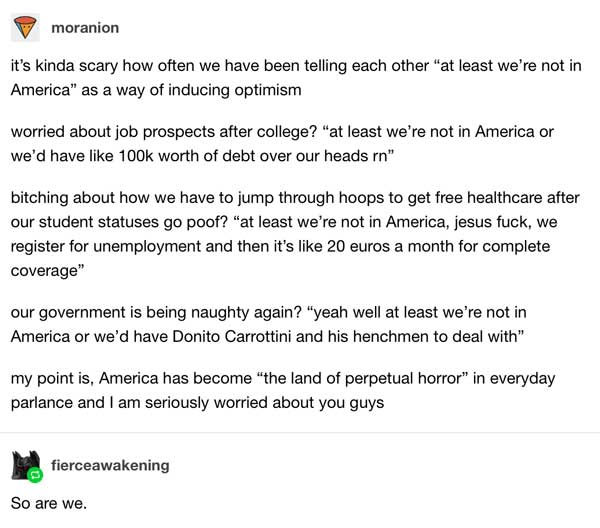 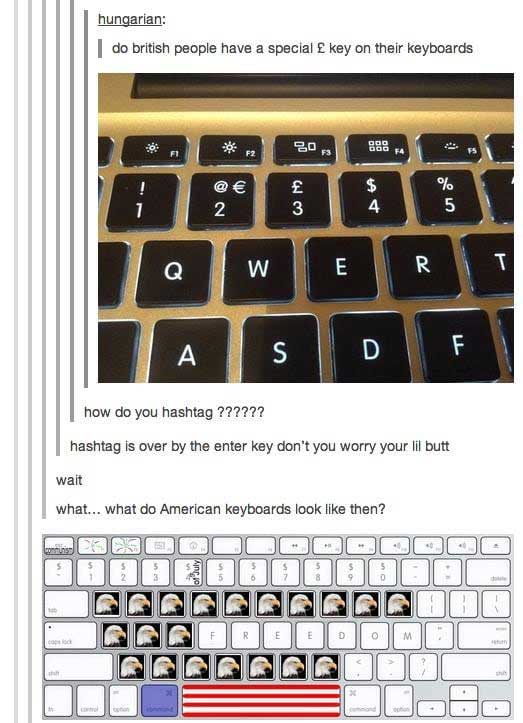 #14 When American culture was clear as day. 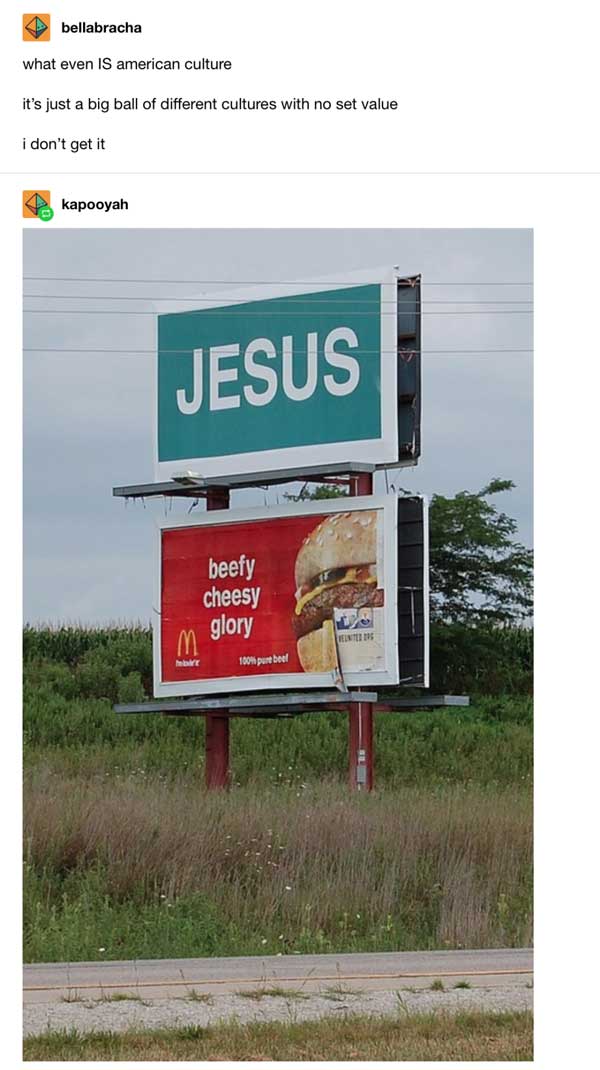 #15 When someone in the UK forgot how big America is.

#16 When Americans admitted that the school months should probably change. 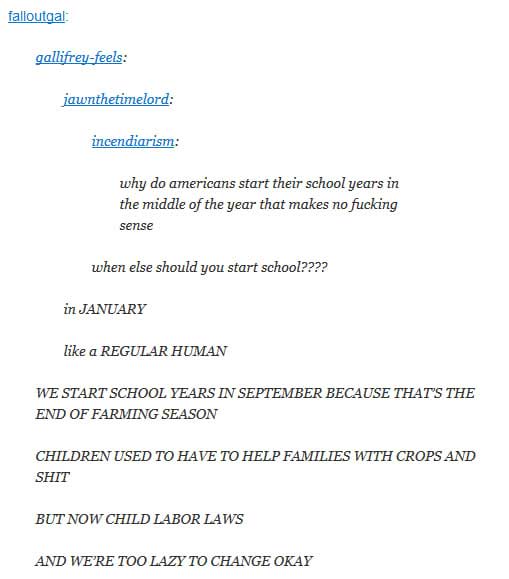 #17 When America was ~violently~ American. 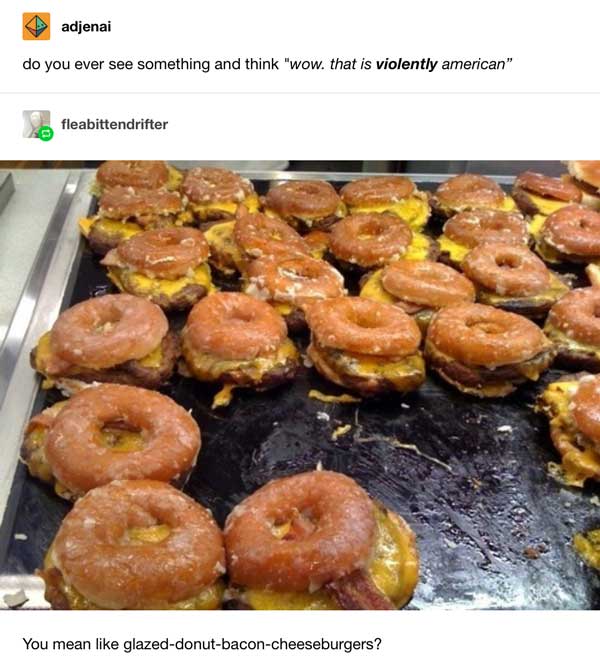 #18 When the only country more confusing than America was France.

#20 When a Brit tried milk chocolate and was bitterly disappointed (pun intended).

How Many Job Applications Does Google Receive Each Year?
George Washington, Whiskey Tycoon
Succession to the British Throne
Cuba Wants to Pay Off $270 Million Debt in Rum