#1 I found this at my local dog beach today 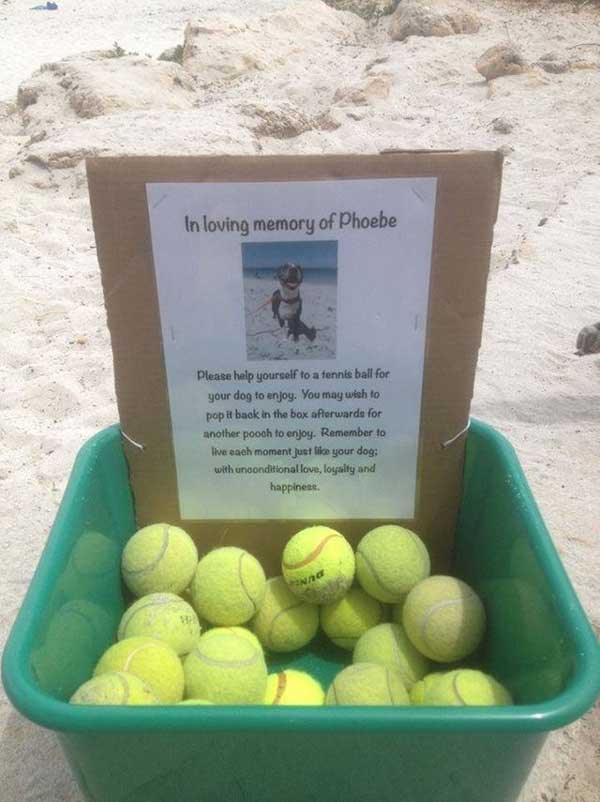 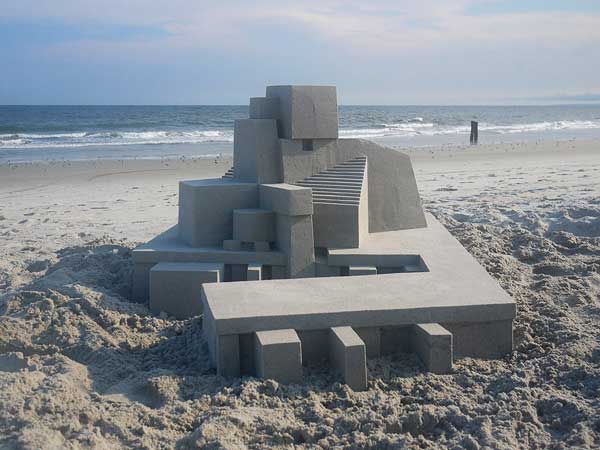 #3 Piece of dried seaweed with one end stuck in sand drew concentric circles as it was rotated by the wind. 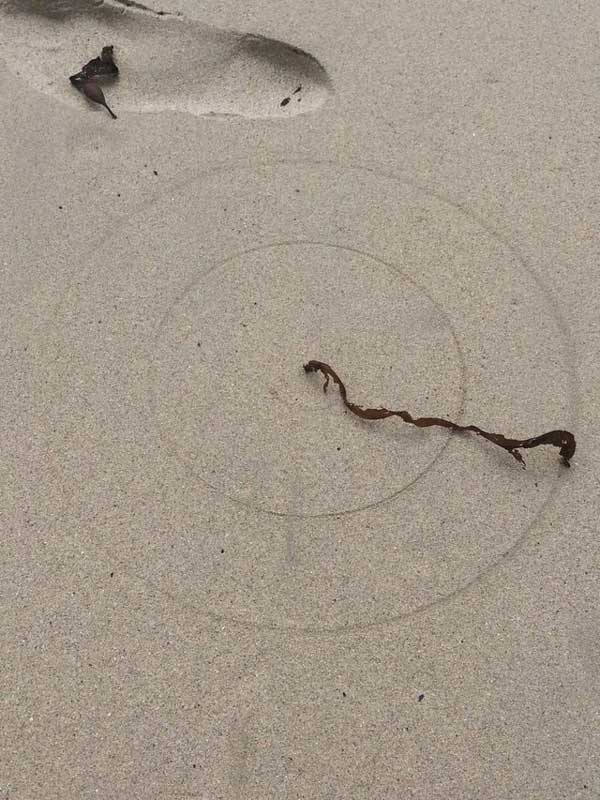 #4 This satisfying pebble I found at the beach. 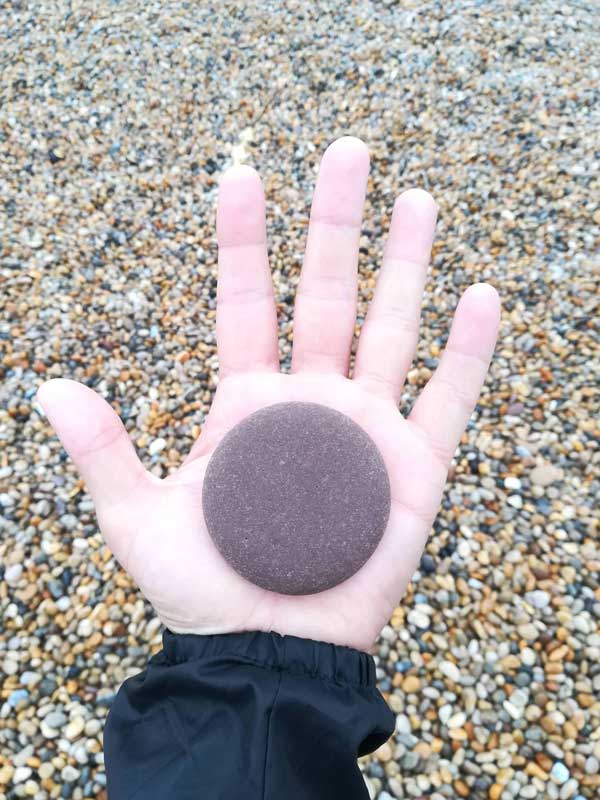 #5 Inspired by all the trashtags, I went out with my gf to clean our local beach and found a $50 note. Instant Karma 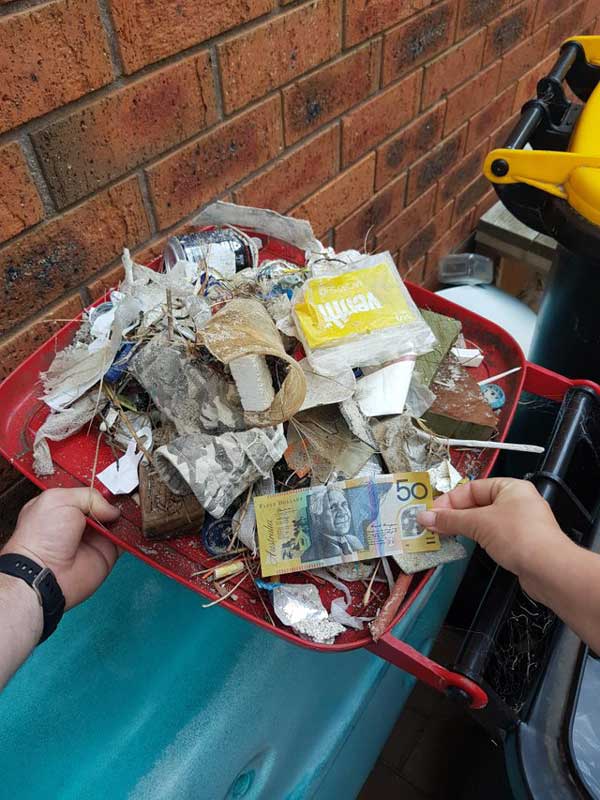 #6 So my friend found a message in a bottle while fishing. 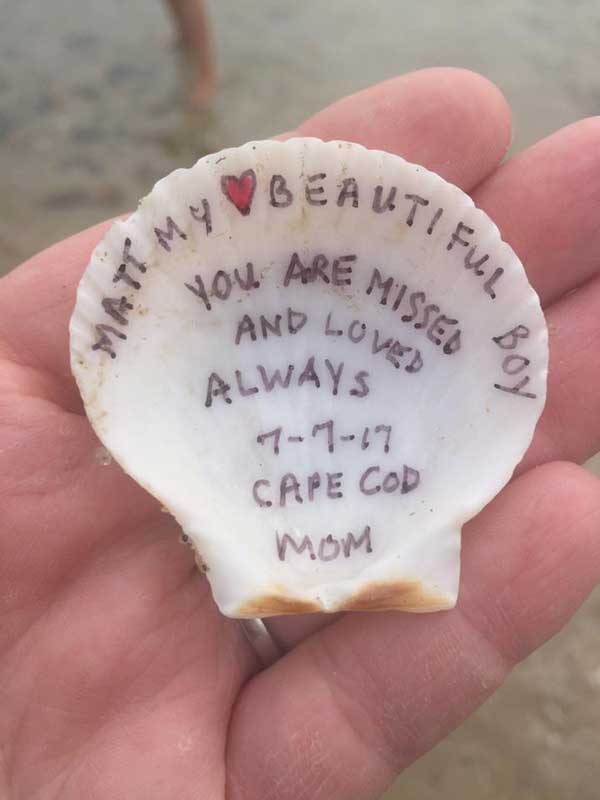 I wish this lady could know her son had fun on the beach w our kids. (We did set it back out to sea. We knew this shells journey wasn’t over yet!)
Cristina DiGioia Mastro / Via facebook.com

#8 I found this pyrite fossil (ammonite) on an English beach. 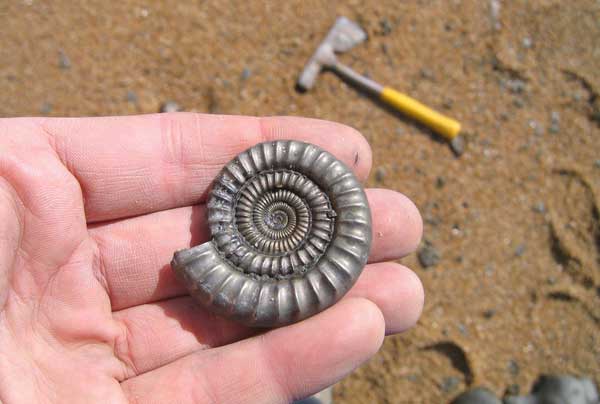 #9 Saw these stacked stone arches at the beach this morning 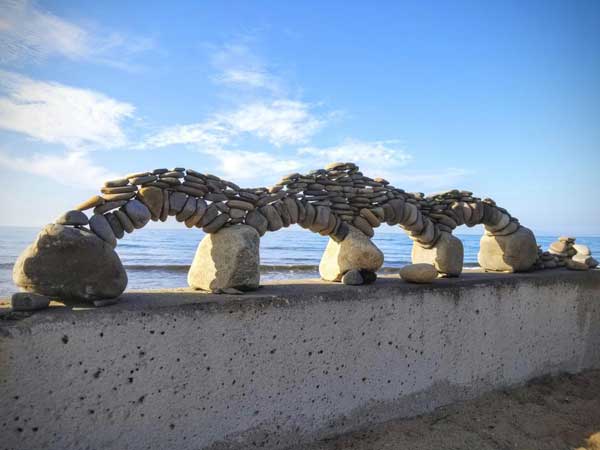 #10 What the storm brought to the French shores 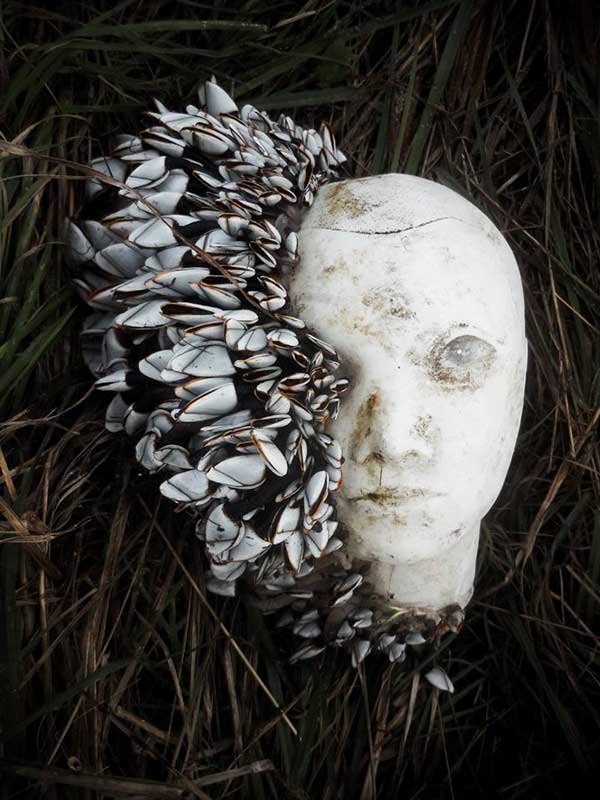 #11 Someone made a stone rainbow on Hornsea Beach, UK 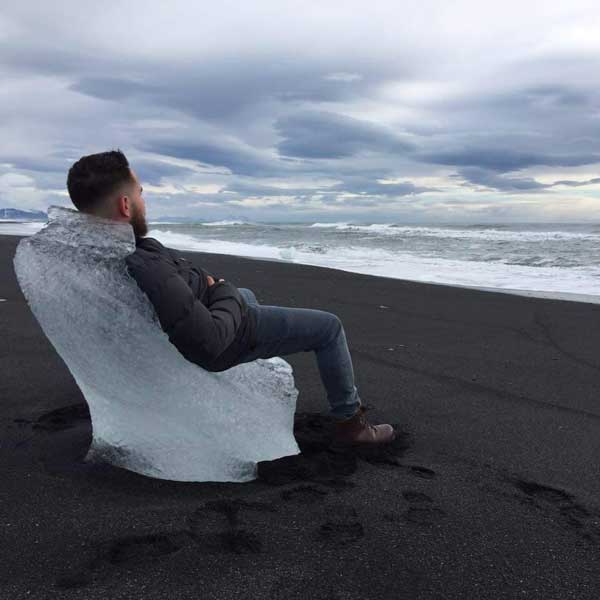 #13 Not something you find on the beach everyday. 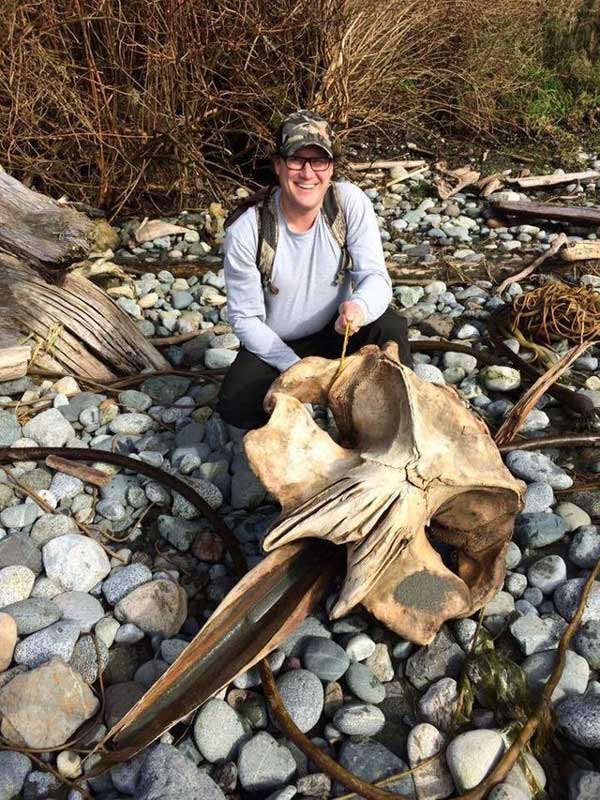 #14 A piece of glacial ice I found on the beach 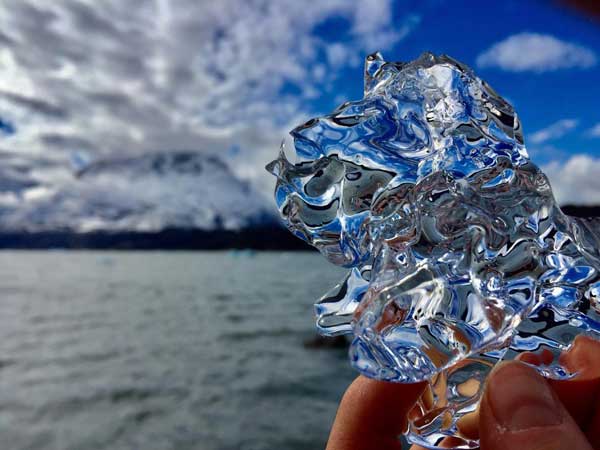 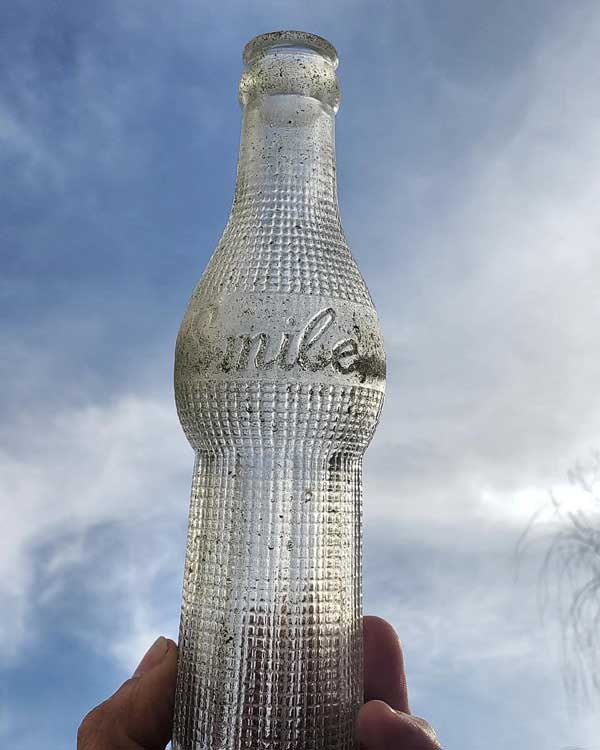 #16 While walking on the beach in Hawaii my wife and I found this glass ball that had become the home of small marine ecosystem. 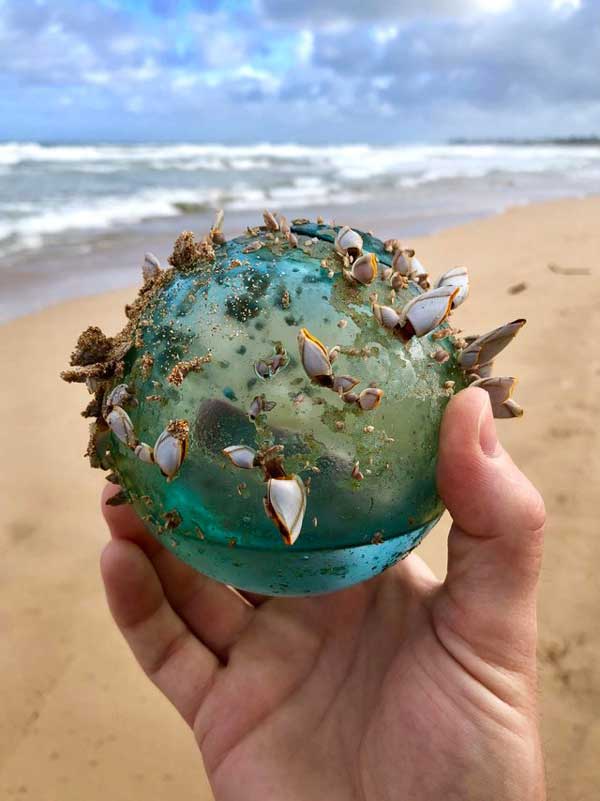 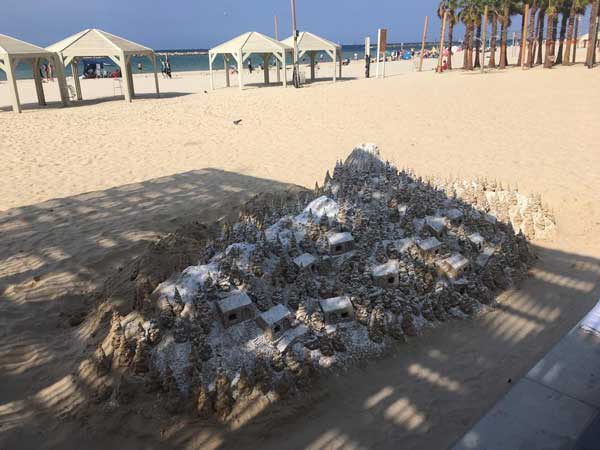 #18 This kilo my mom found washed up on a South Florida beach this morning. 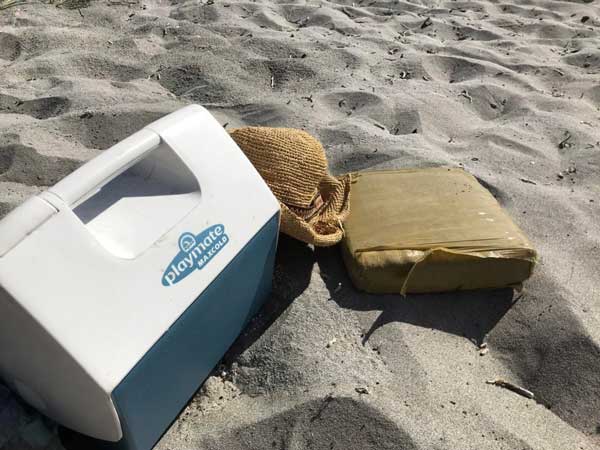 It has been turned over to authorities. Estimated street value was over $150,000
raisingrebelles / Via reddit.com

#19 The beach I’m at has a list of commonly found garbage and how long it takes for it to decompose. 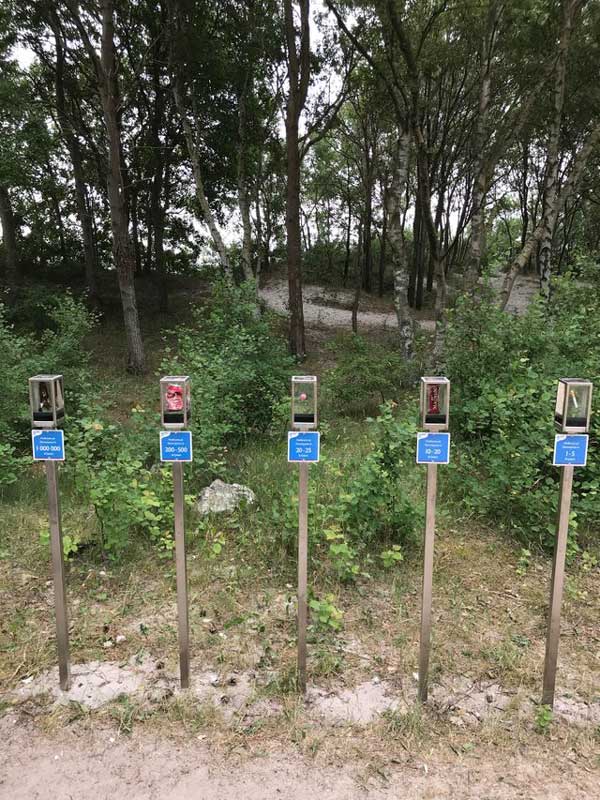 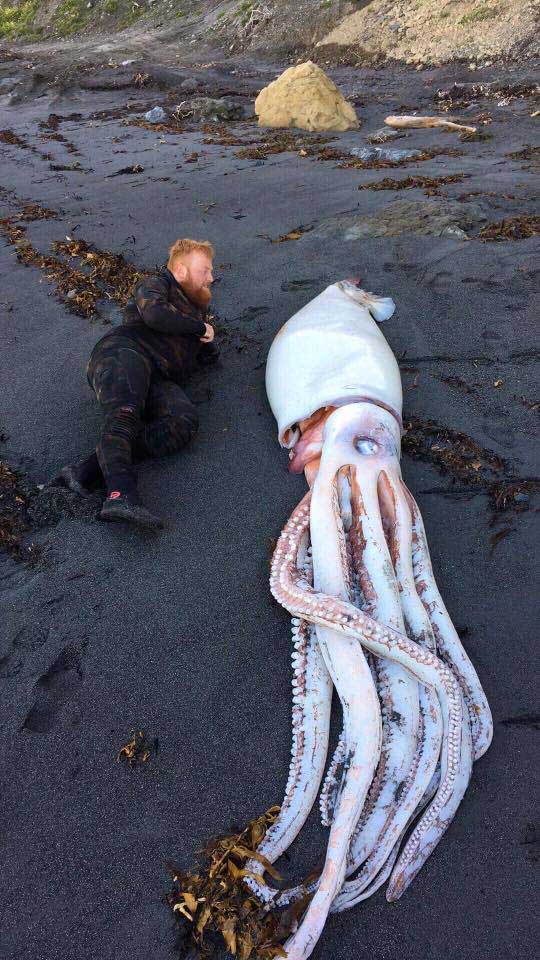 16 Witty Signs That’ll Grab Attention Of Any Unsuspecting Person
45 Weird Things All Couples Do When They’ve Been Together For Over Three Years
What Events Happened on November 10 in History?
Firefox is a Real Animal