16 Panorama Fails That Are Literally Out Of A Horror Movie

#1 This live-action exorcism forever immortalized by a selfie

My phone has a wide selfie feature similar to a panorama. You need to sit still for it to work. My girlfriend sneezed, and this happened.
JuddJasper / Via reddit.com 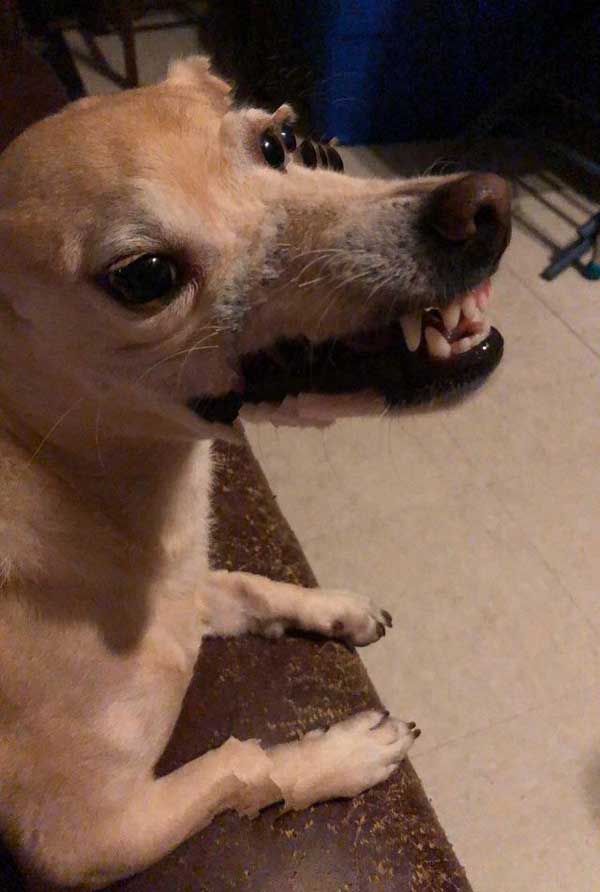 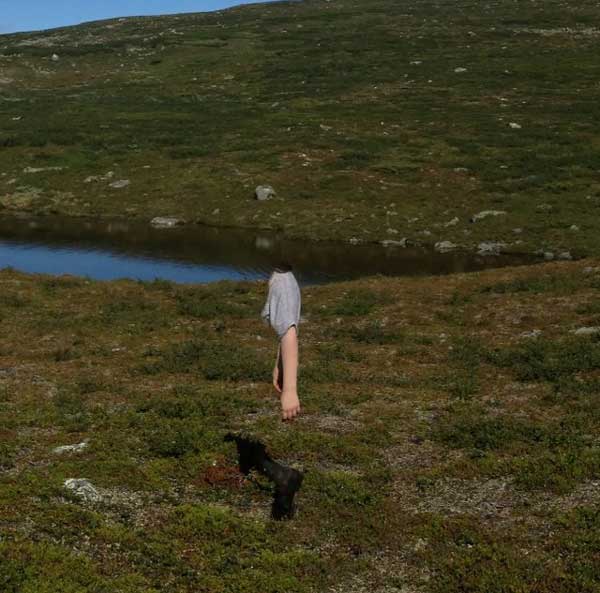 My sister walked by during the photo. Now she’s ‘armless.
reddit.com

#4 This live photo of a mortal *~astro-projecting~* or something 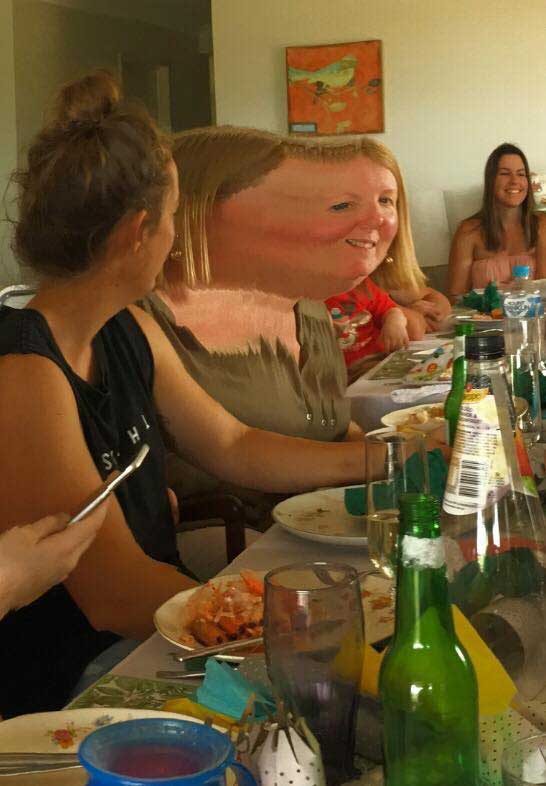 #5 This figment approaches you while you’re on a walk alone…what do you do? 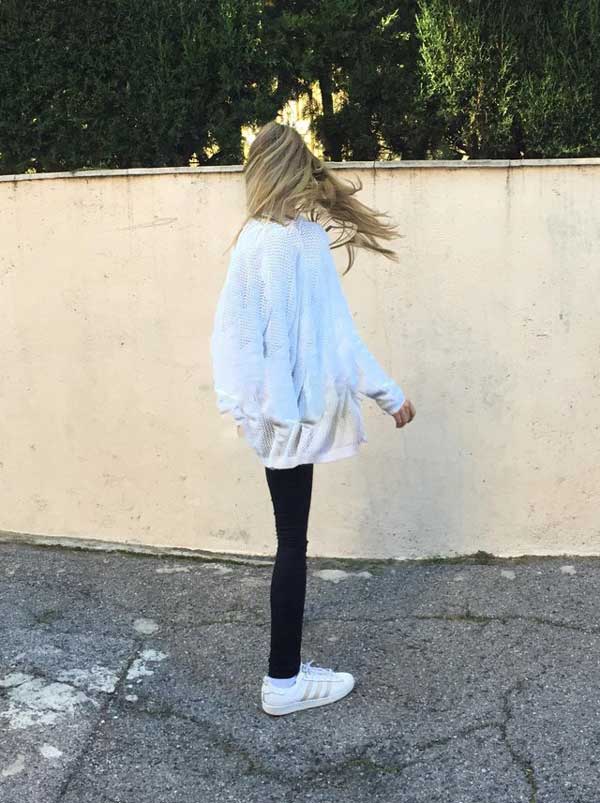 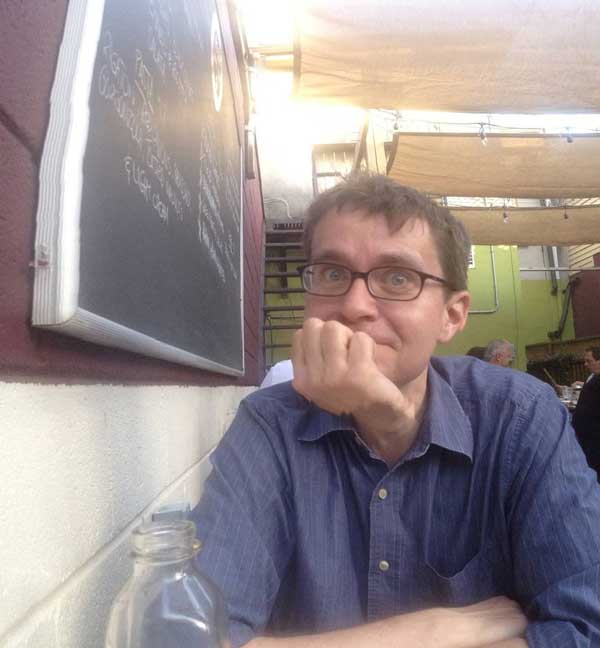 My kid took a panorama photo of me that went horribly right.
reddit.com 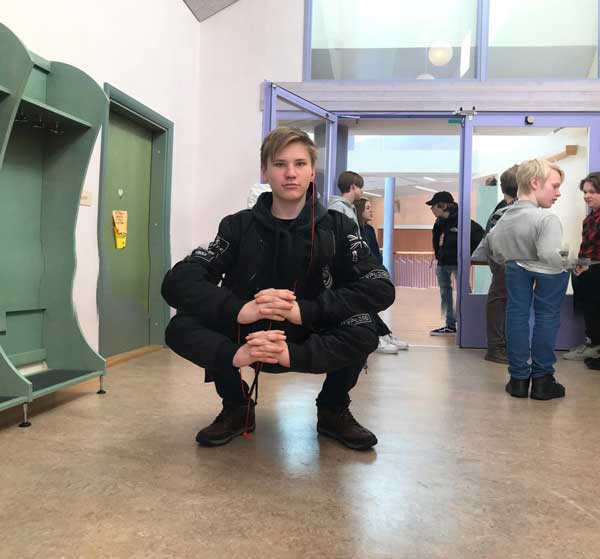 I am a god creature
sexyslippy / Via reddit.com

#8 These two dementors just passing through our mortal world 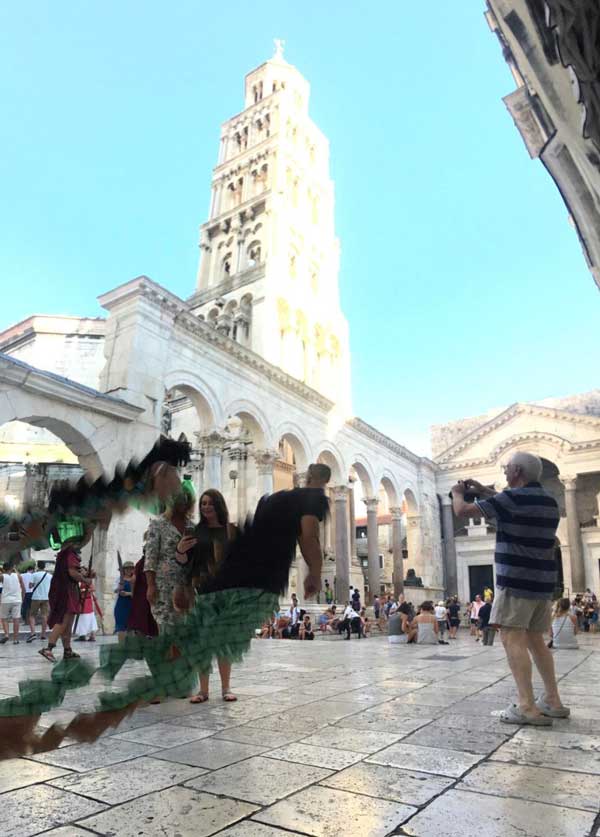 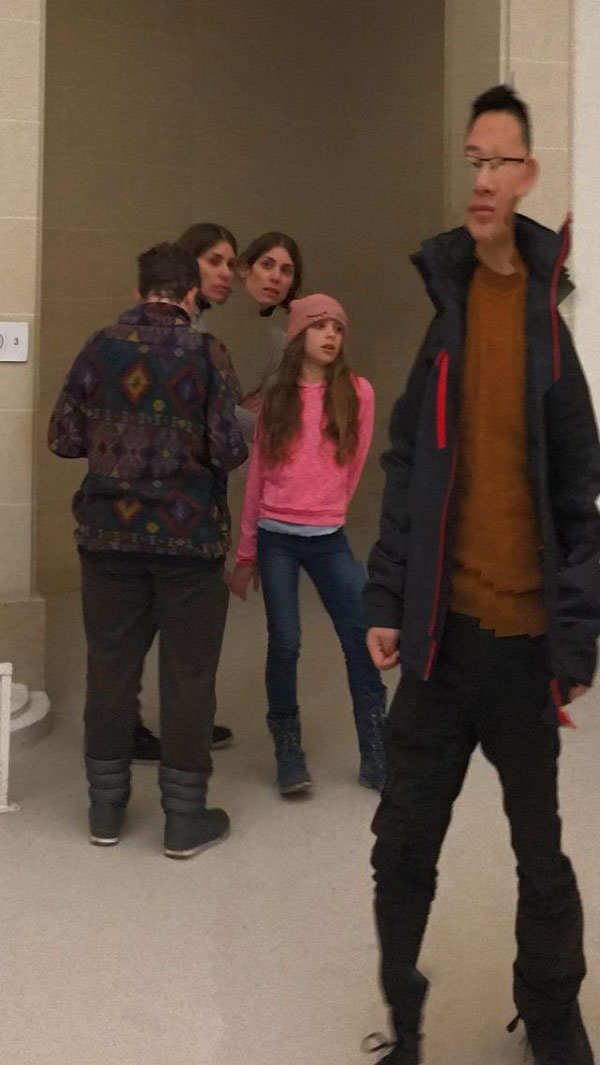 #10 These detached limbs who, despite being detached, still werk™ the runway 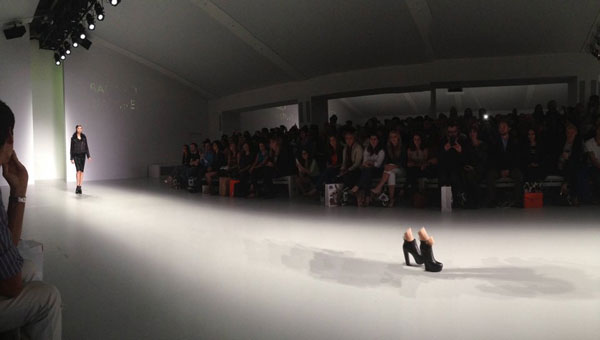 So I tried to take a panorama at London Fashion week…
reddit.com 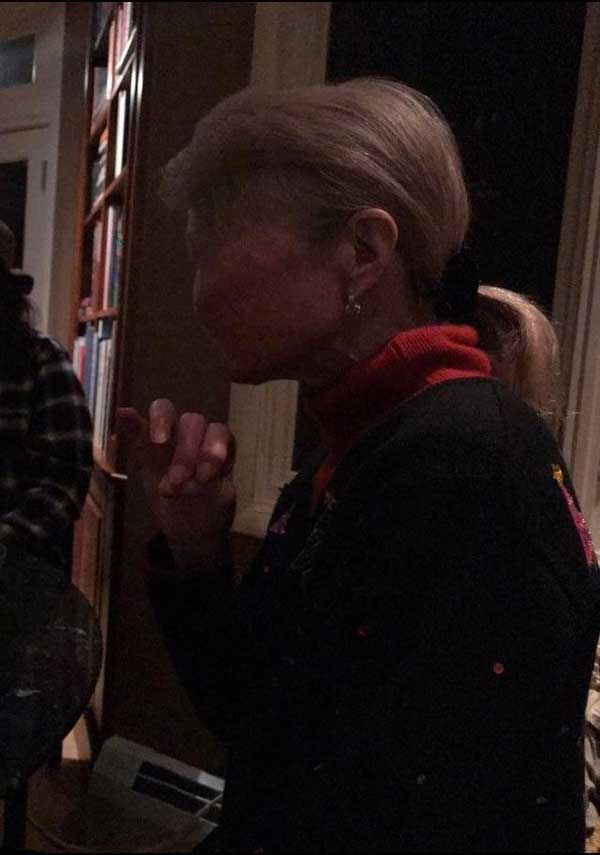 Captured my mom on her birthday, mood unknown..
RubySauce / Via reddit.com

#12 These chilling remnants of a departed soul 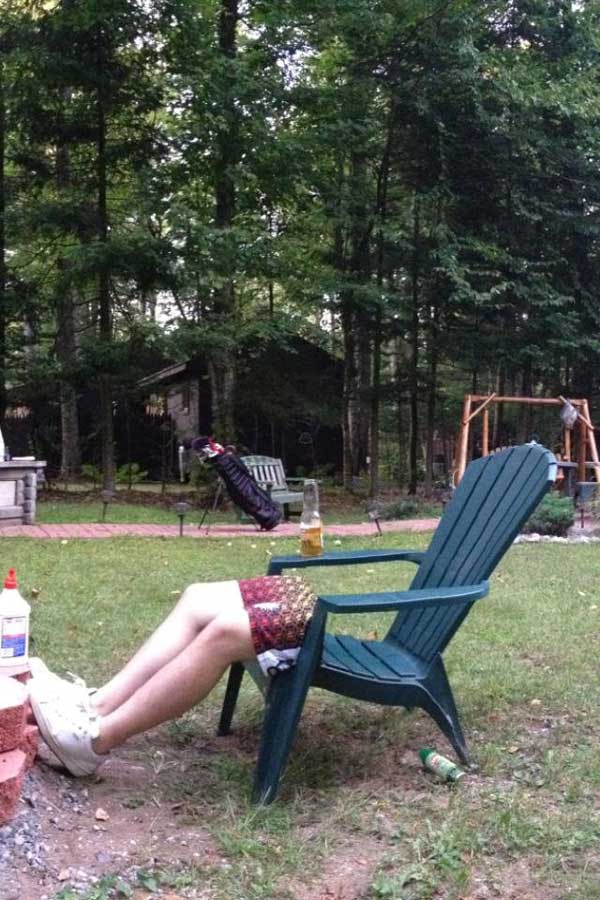 What happens when you move halfway through a panorama shot.
reddit.com 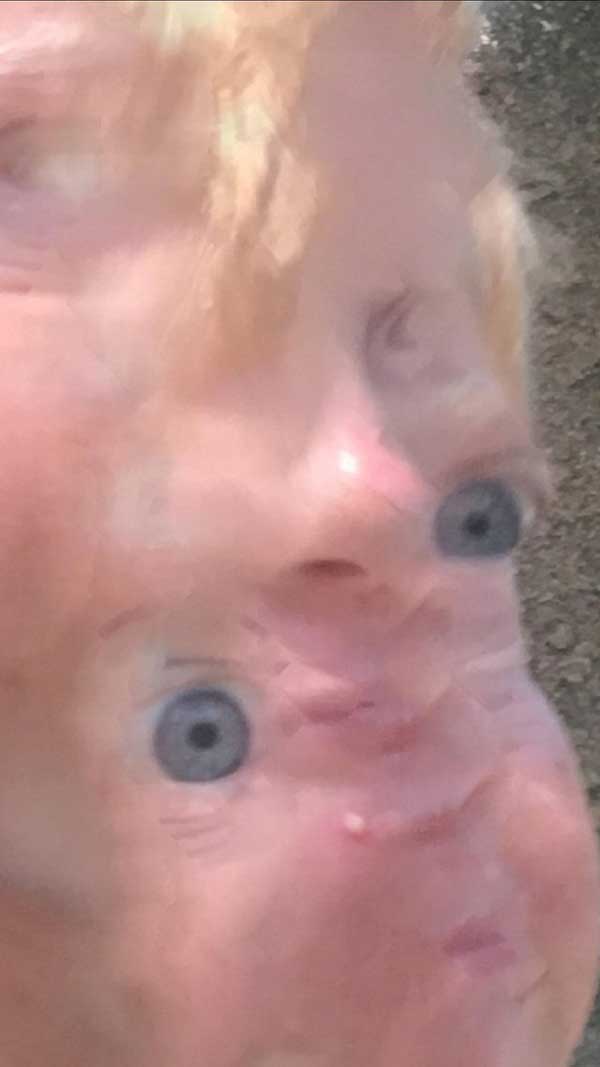 Imagine seeing this when you wake up
SneekC / Via reddit.com

#14 Cerberus, the hound of Hades, back to avenge all who have wronged him. 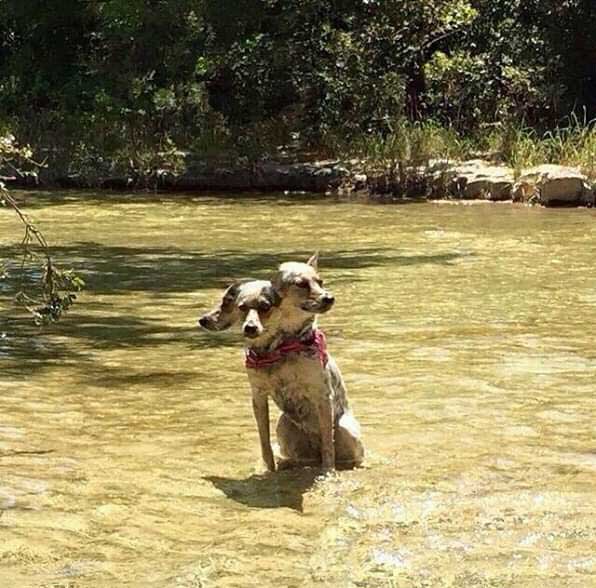 The dog moved while taking a panorama picture and now he’s Cerberus
PseudoName18 / Via reddit.com

#15 This apparition of The Wild™ 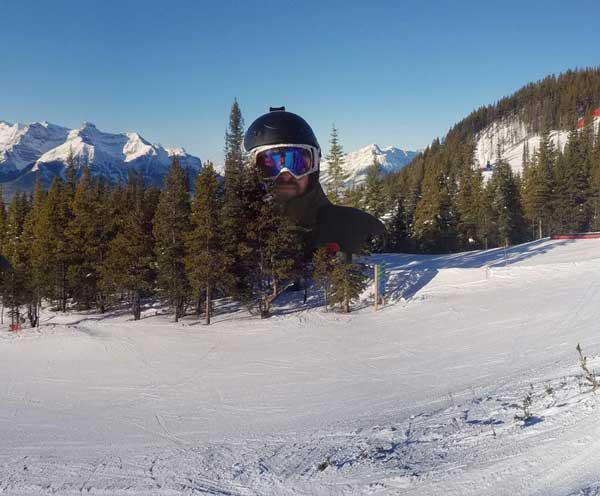 The mountain giant.
Quantum_Quentin / Via reddit.com

#16 This mortal who clearly messed with the wrong spirits 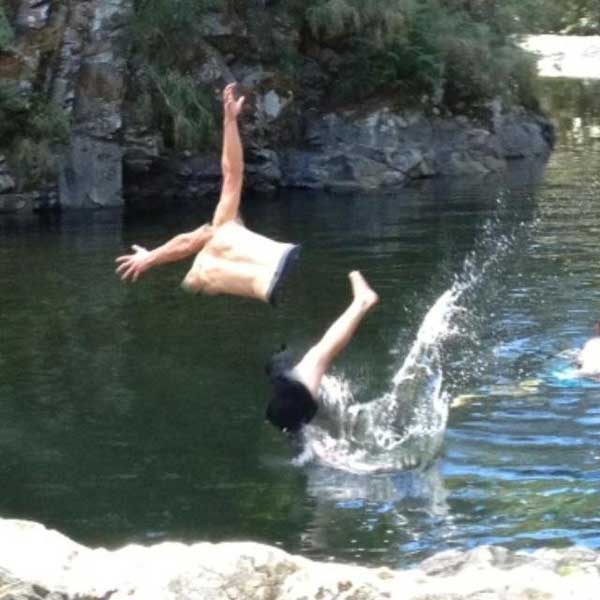 I’m not very good at taking Panoramas
-Skizza / Via reddit.com

25 Tweets That Prove That Dogs Are The Biggest Divas
The Biggest Plot Twist Of My Life
Do People Who Choose To Forgo Having Kids With Their Partner Later Regret That Decision?
Joe Dresnok: An American In North Korea