14 People Who Define What It Means To Be Brutally Honest

#1 This 10-year-old was brutally honest to his girlfriend 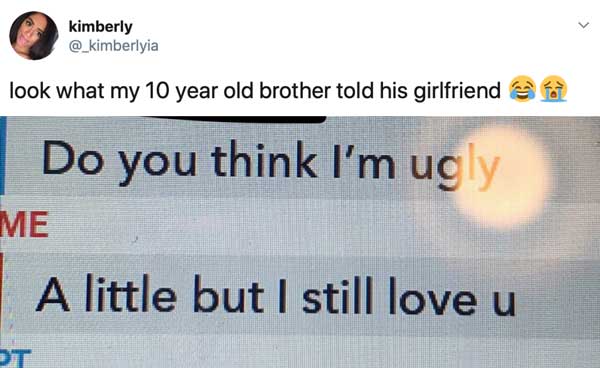 #2 And so was this boyfriend 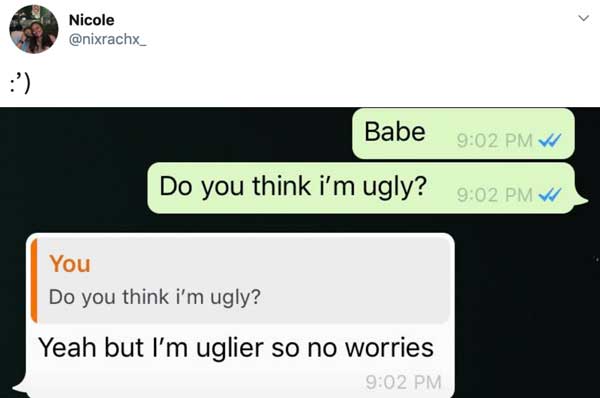 #3 This friend was a little too blunt about an ex

#4 This random person was too honest with their DM 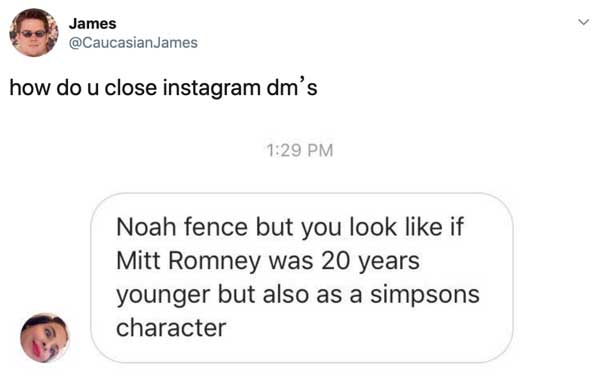 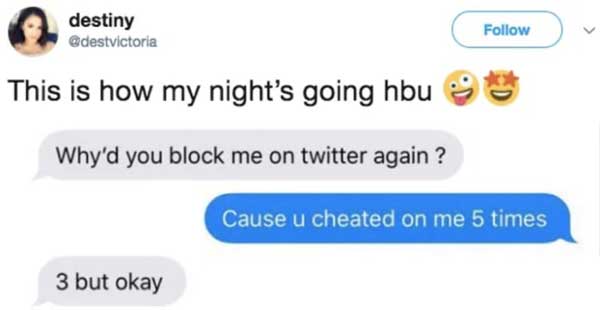 #6 This brother-in-law had a savage reply

#7 This kid’s note to his teacher was a compliment, but too realistic 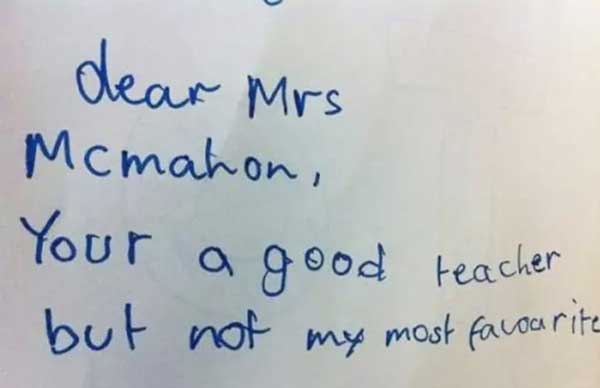 #8 As was this child’s note to his mother 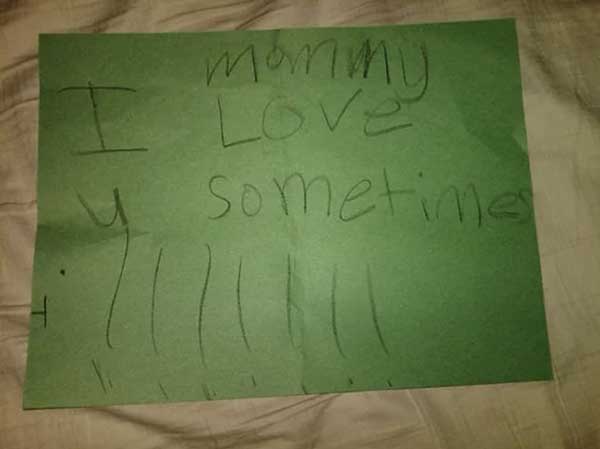 #9 This dad had this iconic line

#10 But not as iconic as this kid’s note, “I didn’t do my homework because I don’t want to do schoolwork over the weekend.” 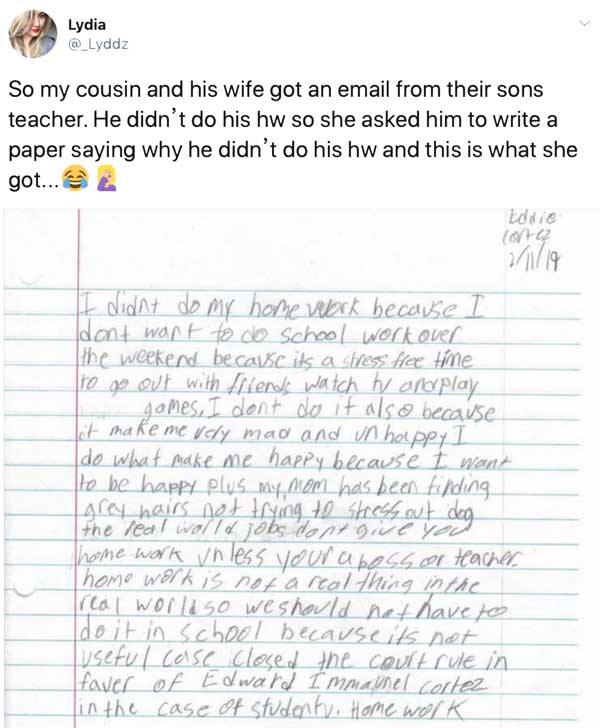 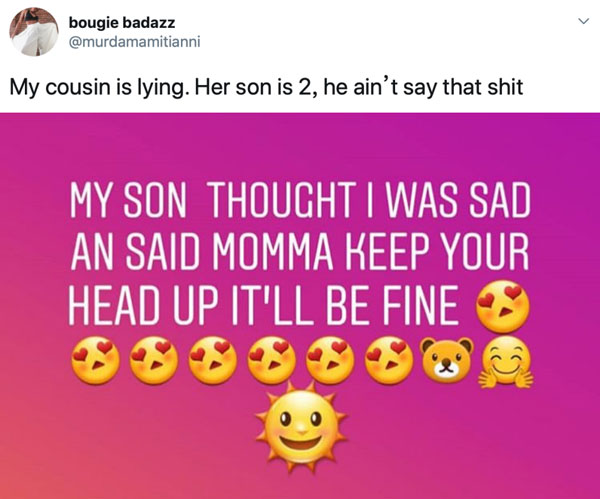 #12 This dad had this brutal assessment of his wife 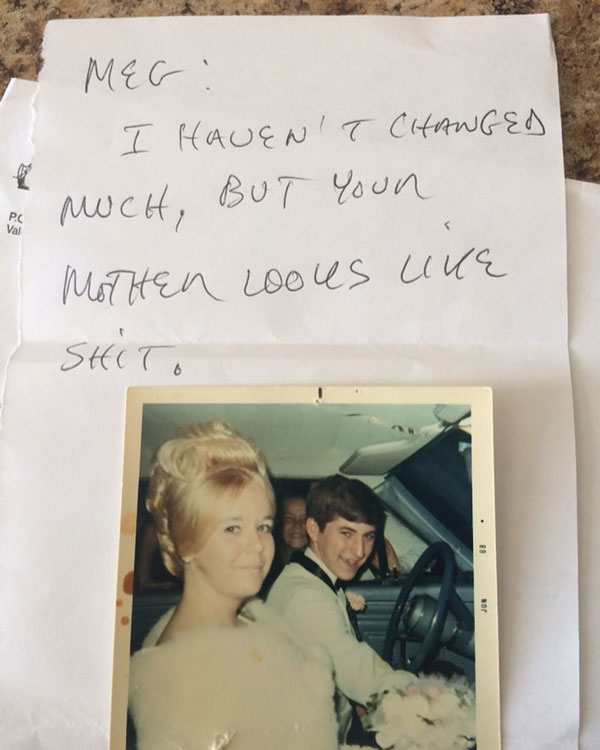 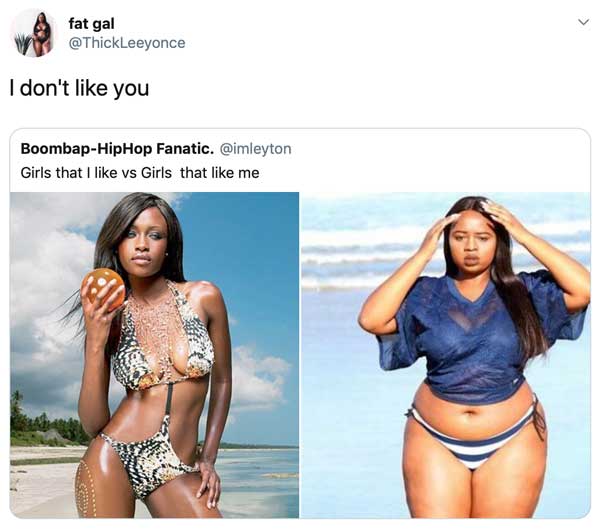 Reason #2,345,189 to love Robert Smith & The Cure – brutally honest sarcasm to a question from an over-enthusiastic reporter!
pic.twitter.com/7XXvPDfVHJ