#1 Do license plates get any more metal? 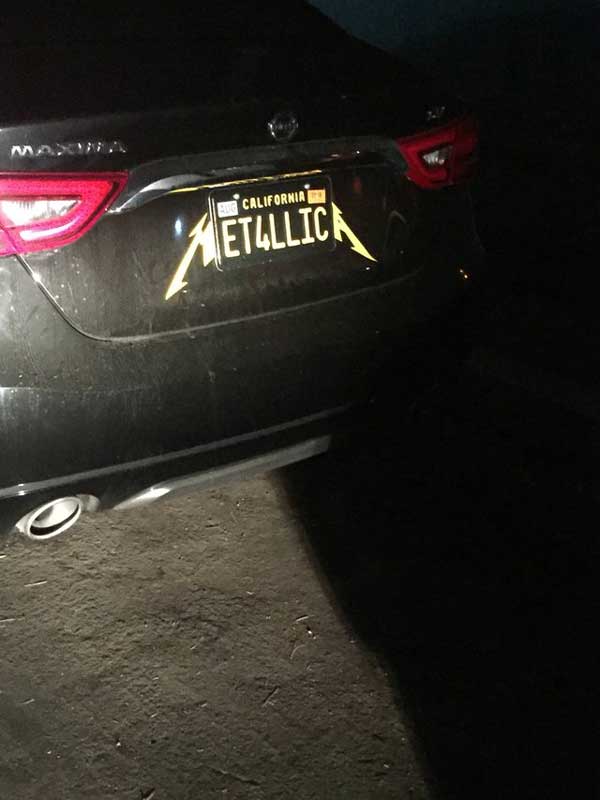 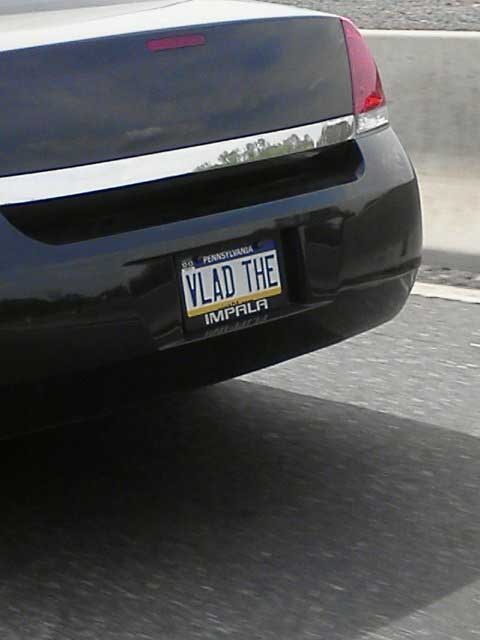 #3 This is the best license plate I’ve seen yet 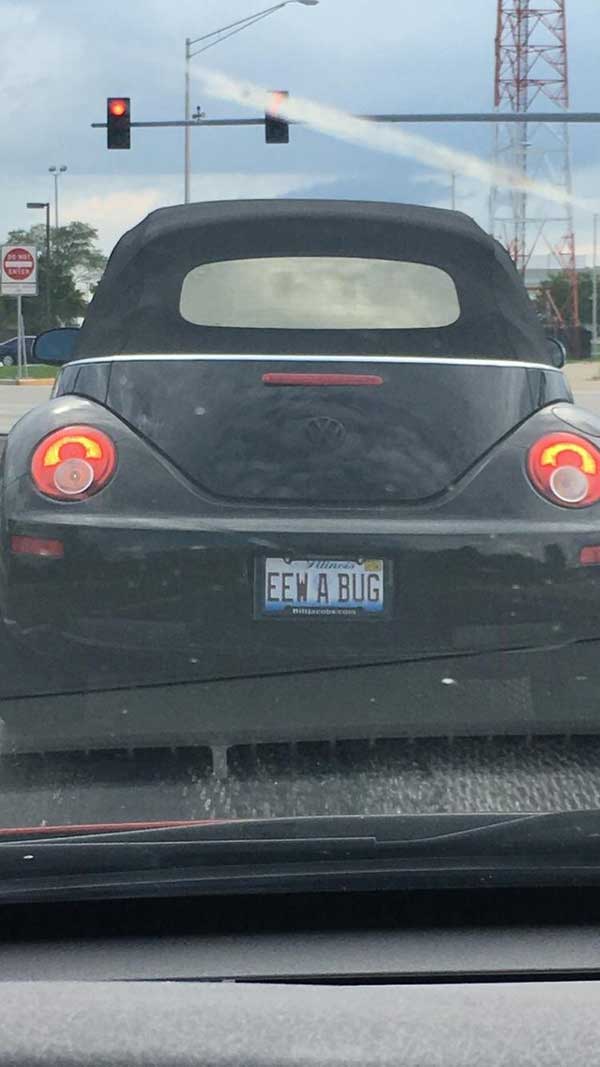 #4 The licence plate on this hearse 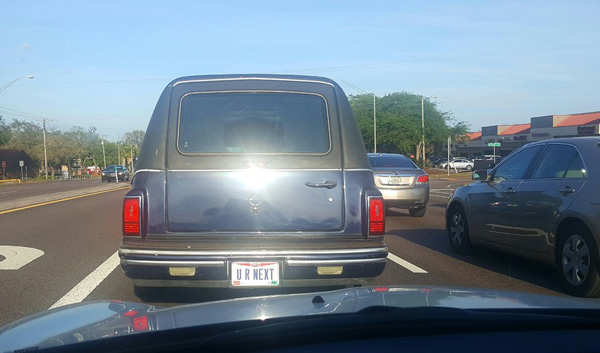 #5 This car outside my hotel 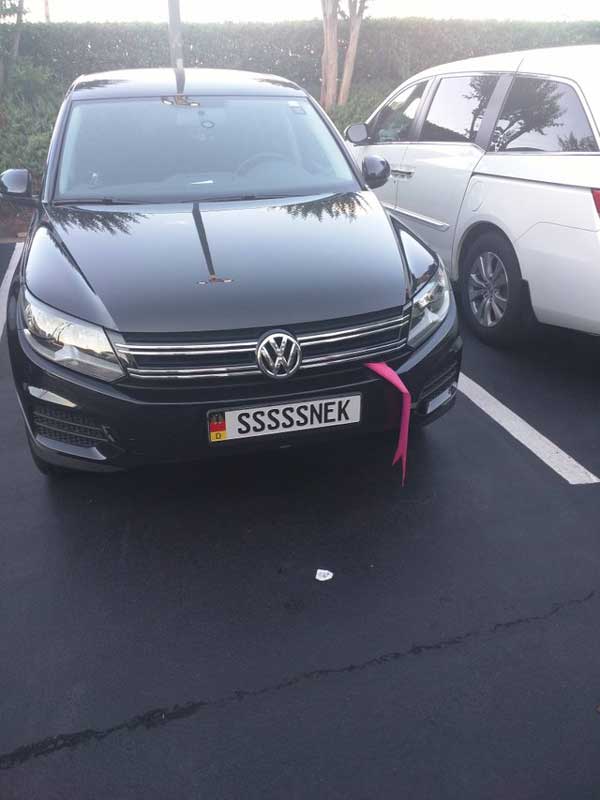 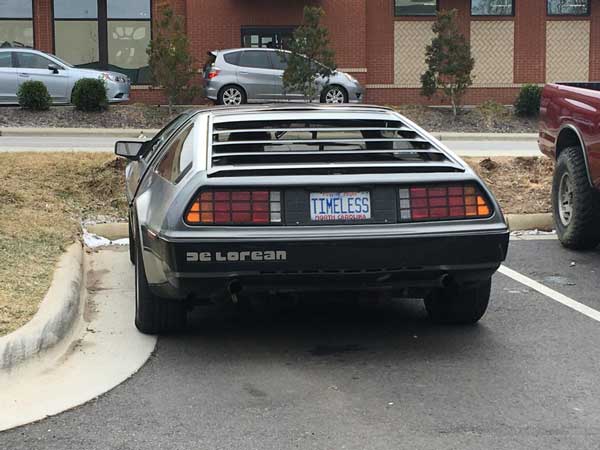 #7 This car cut me off. I was mad until I looked at their license plate. 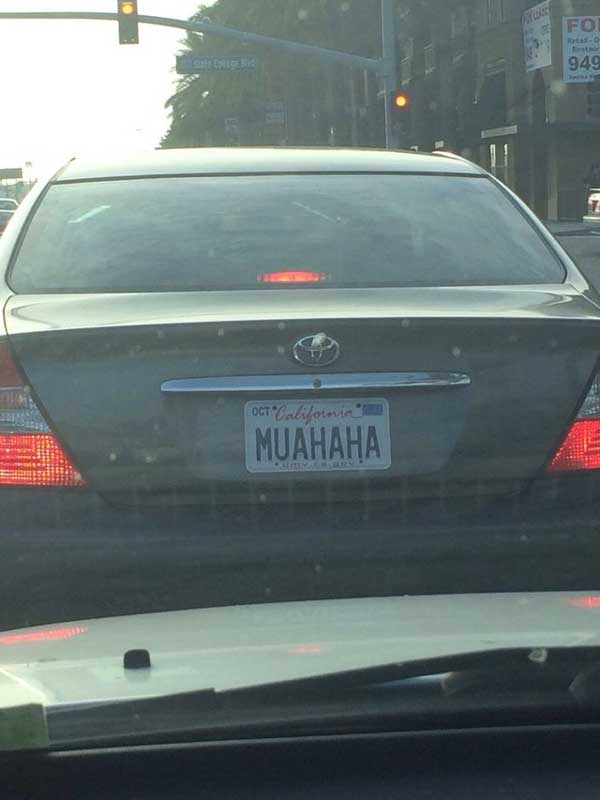 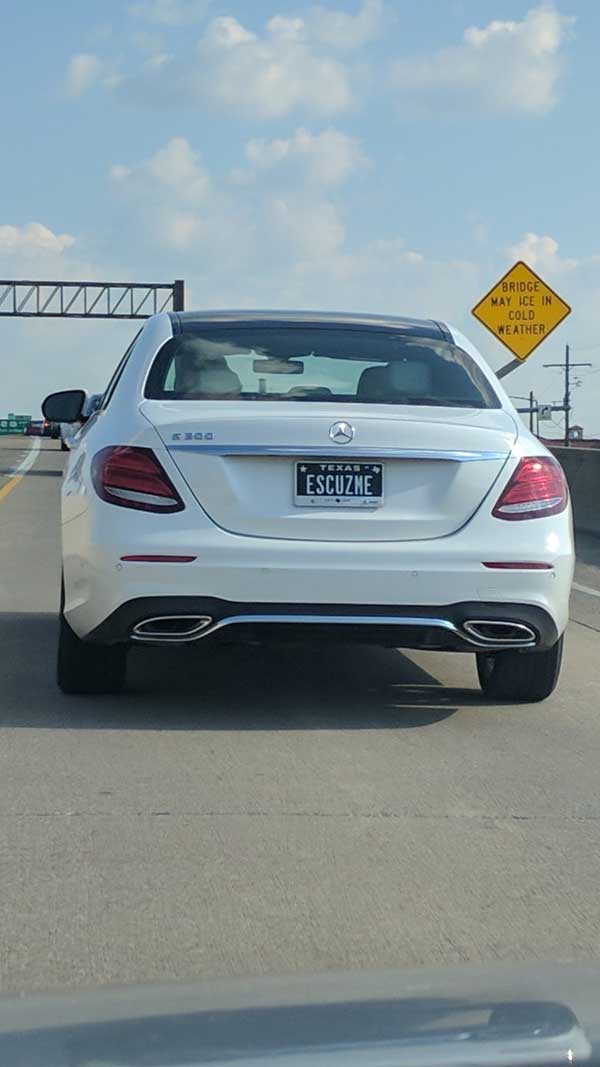 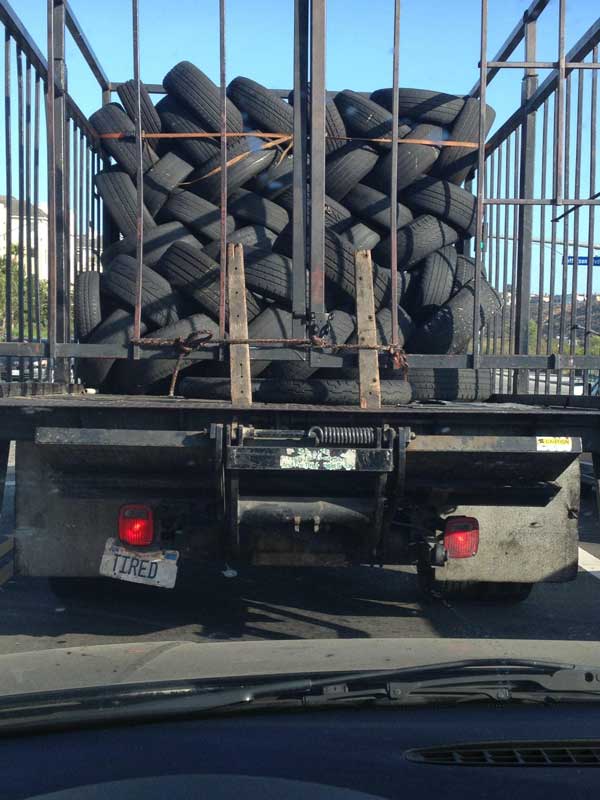 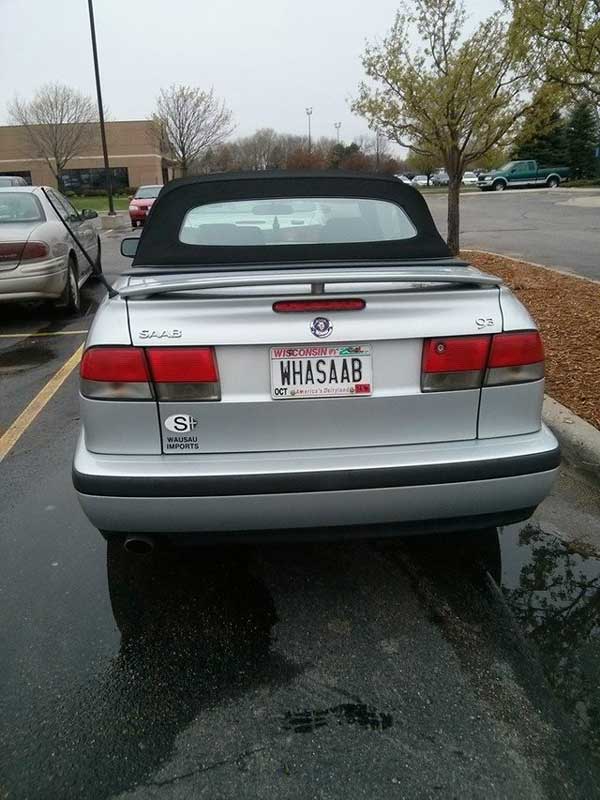 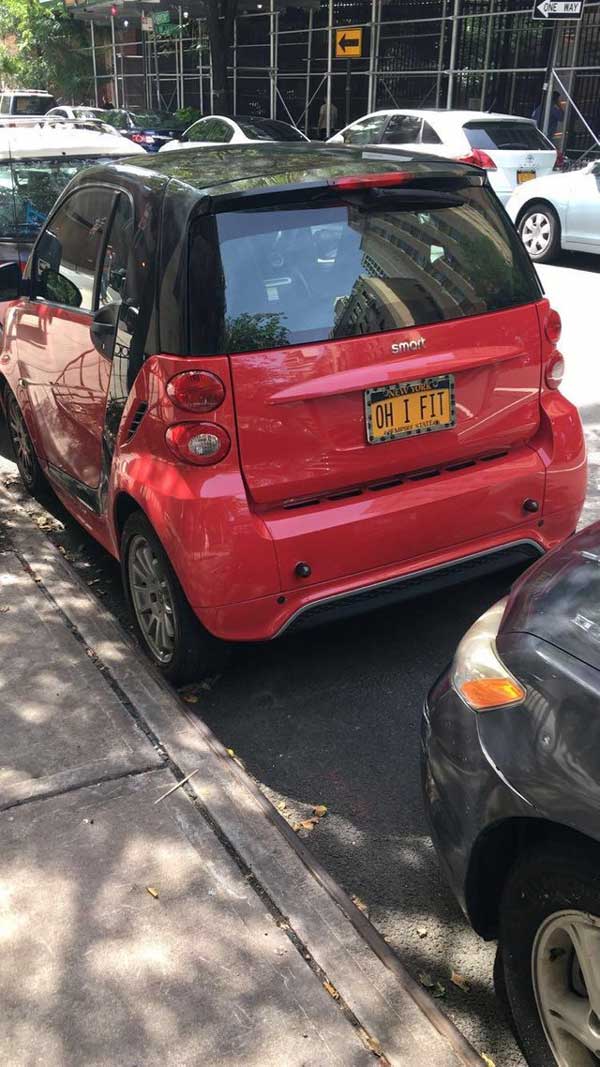 #12 I thought this was clever. 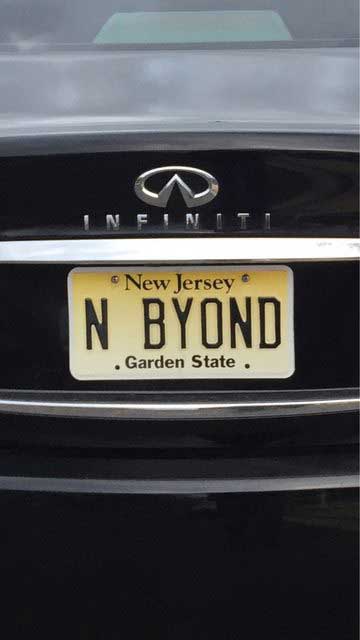 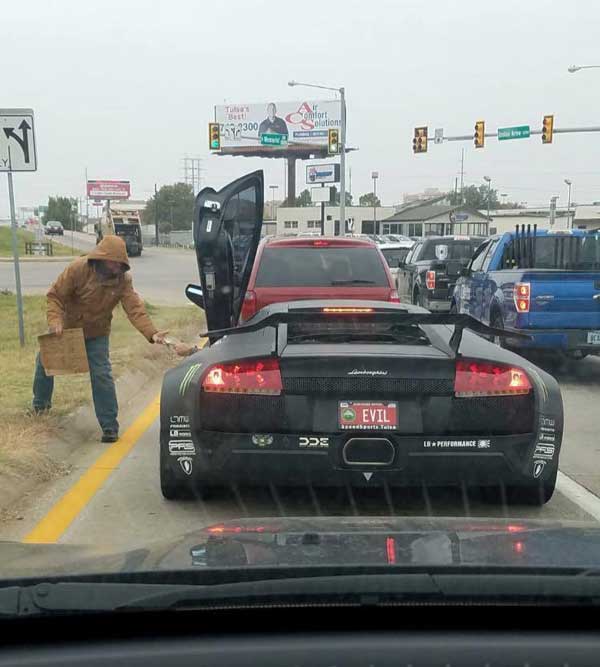 #14 My friend posted this on Facebook this morning. Driver said she was eating cereal and it fell in her lap. 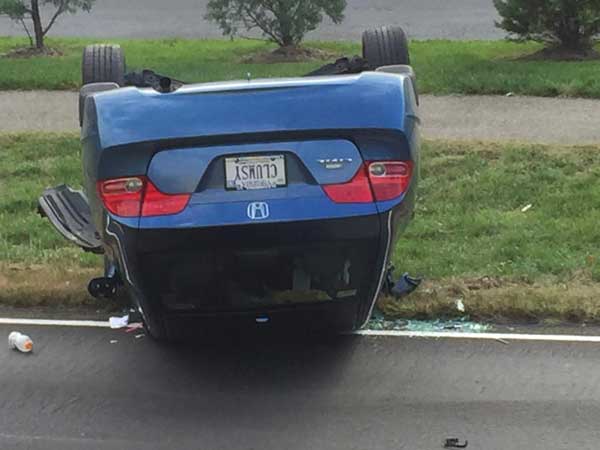 #15 Norway finally got personalized licensed plates. Driving in Oslo today found this one for a driving school – complete with student driver :) 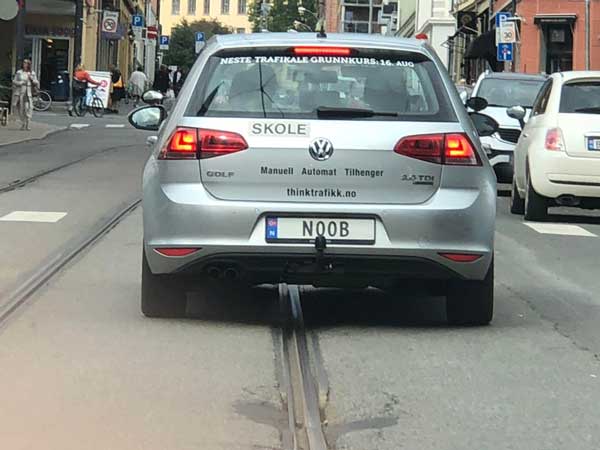 #16 The license plate on this tesla. 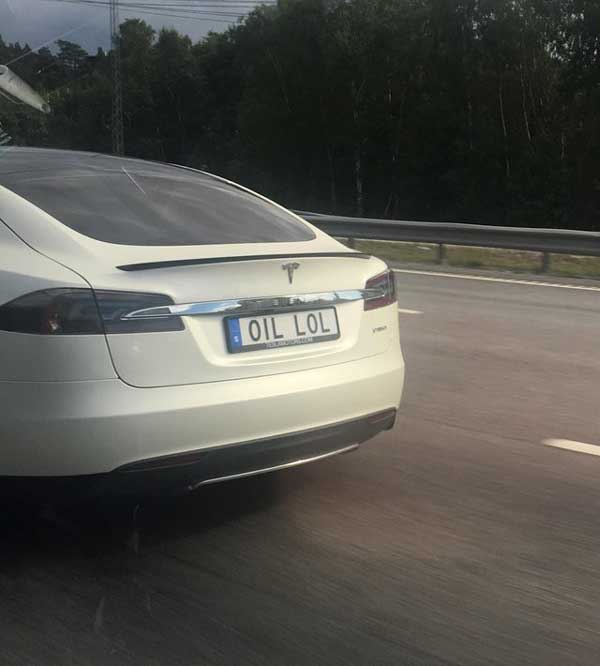 #17 A yellow Ferrari with “Pikachu” license plate in Hong Kong. 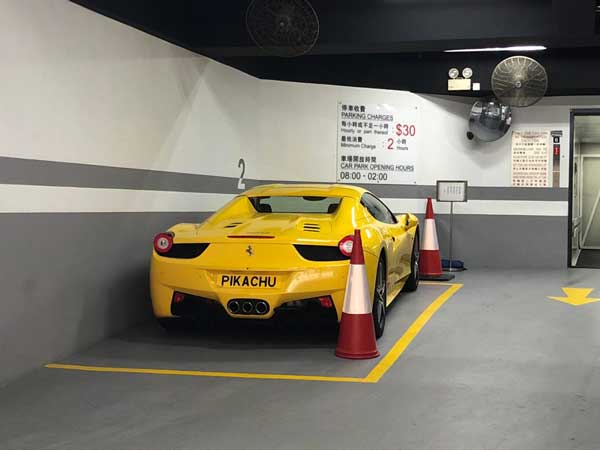 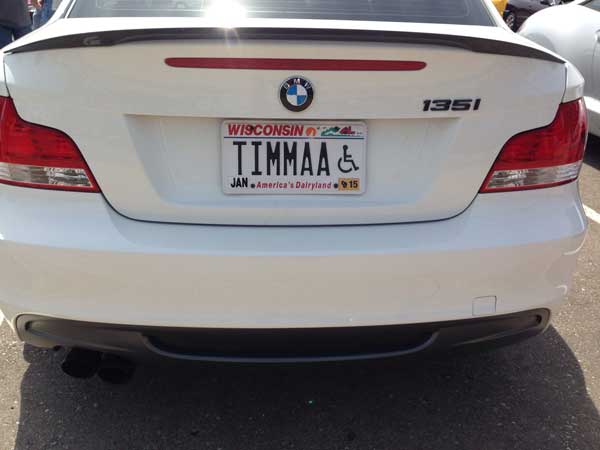 #19 Hey officer, I want to report a hit’n run. ok, what color was the car? uhmmm, red, green blue… ok.. did you get the licence plate? yeah, it was color blind!! 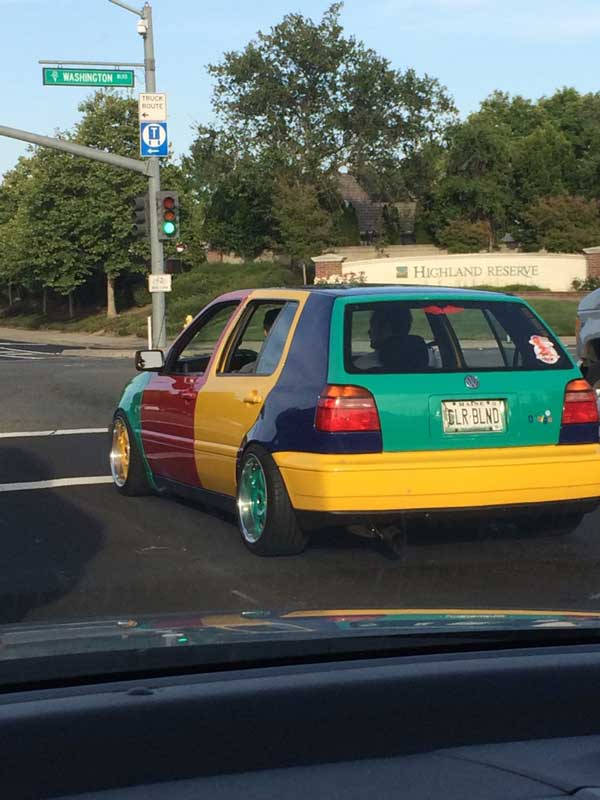 #20 This license plate I found today. 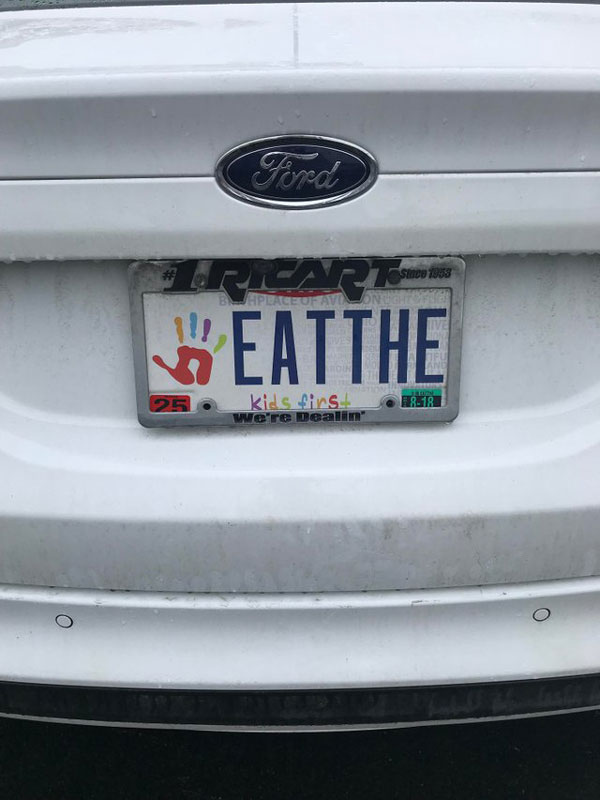 28 Tweets That Will Make You Believe There Was Good In The World In 2016
24 Secrets Starbucks Employees Will Never Tell You
Baby Red Panda
600,000 Chinese Die from Overworking Each Year