20+ Posts Only 2000s Disney Channel Kids Will Laugh At

me trying to sing both troy and gabriella's parts in gotta go my own way pic.twitter.com/J26ry3Z5r2 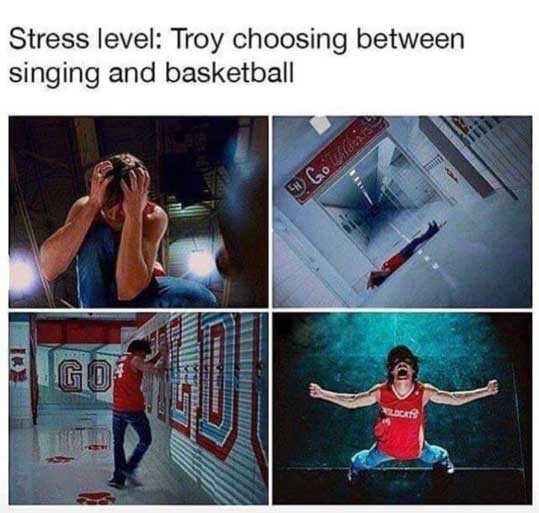 Me wearing high heels and a red dress to a Jonas Brothers reunion show in my 20’s. pic.twitter.com/A1jNMzxltc

Why does Nicholas look like he’s on the green team at the Disney Channel games??

.@colesprouse I don't remember actually. I was too busy carrying the show on my back

and u are watching disney channel pic.twitter.com/LsTMoUE3S6