I overheard you giving your number to the employee and I remembered it. 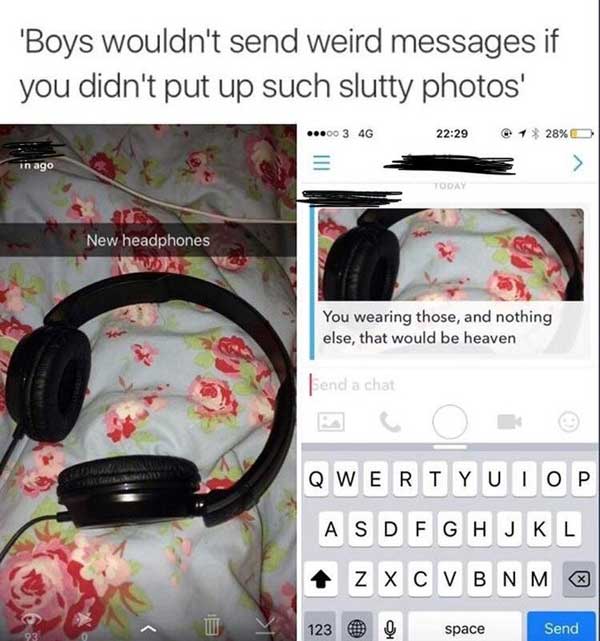 #2 If you care about grammar, this DM is y’our worst nightmare. 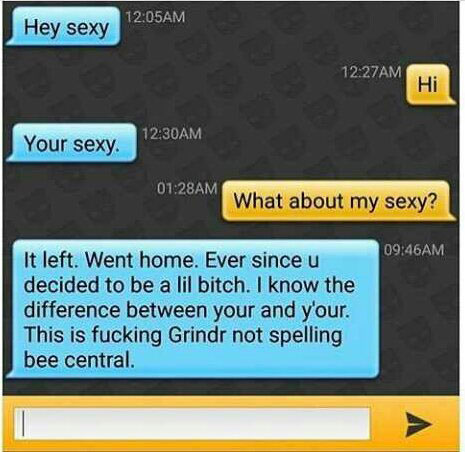 #3 This profoundly creepy attempt at romance. 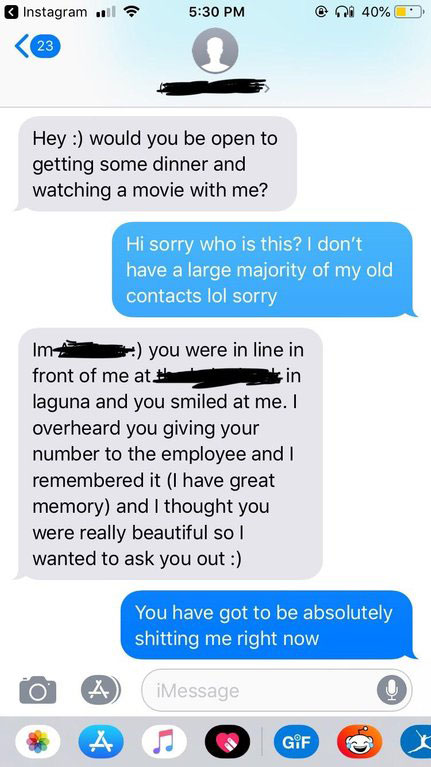 #4 You know what helps people get over a breakup? The words, “I don’t care if you’re crying or not.” 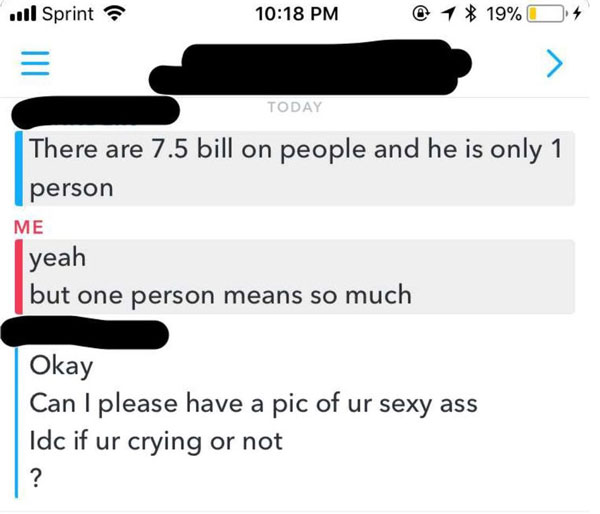 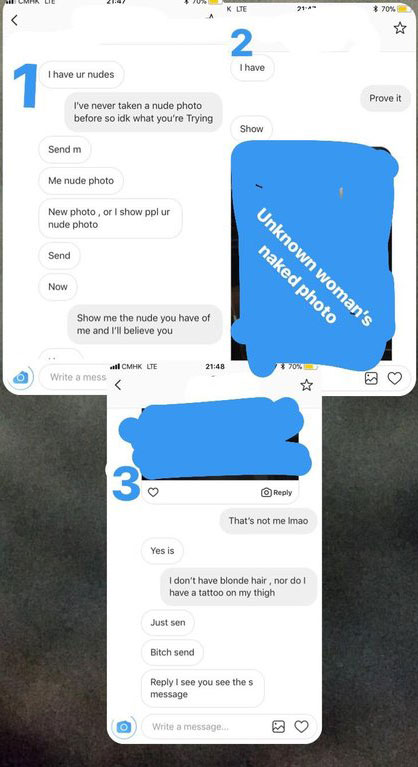 #6 Even on Xbox Live, ones DMs aren’t safe from the weirdos. 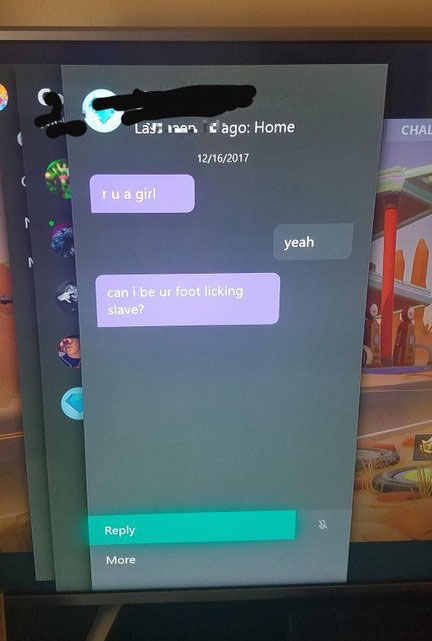 #7 This person can’t fathom someone not wanting to see their di*k. 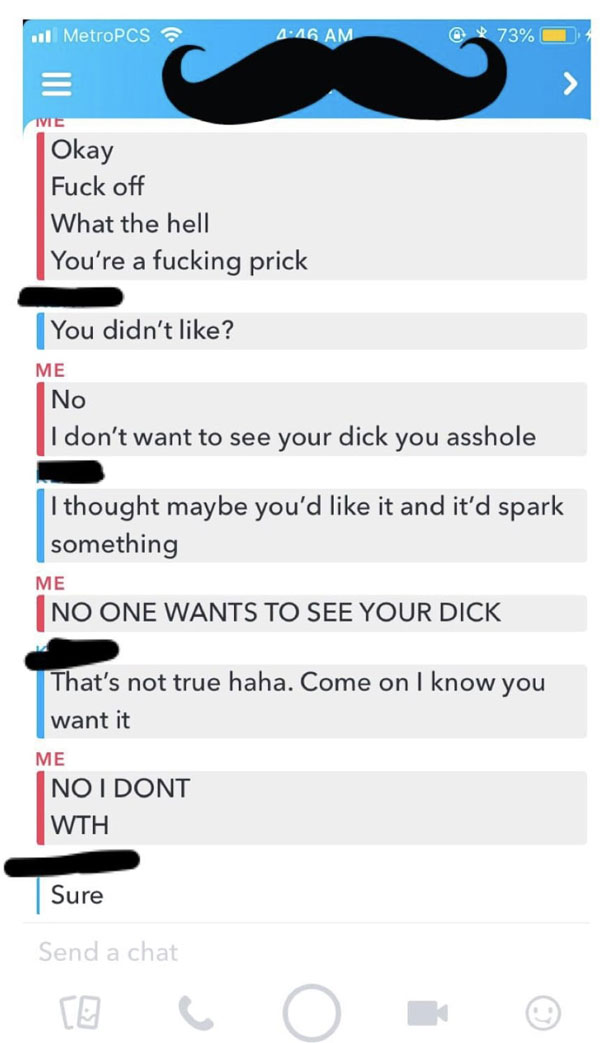 #8 This classic creeper who becomes angry when they don’t get the response they want. 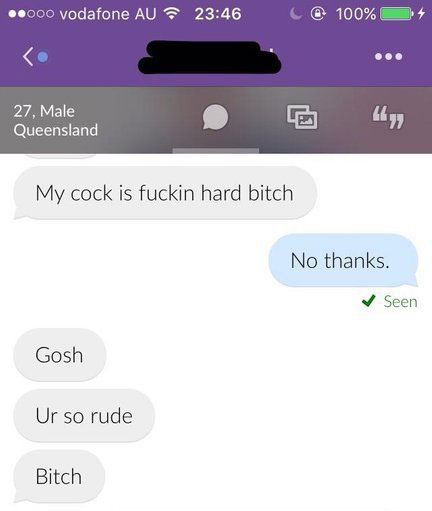 #9 This person who could’ve been a more reliable creeper. 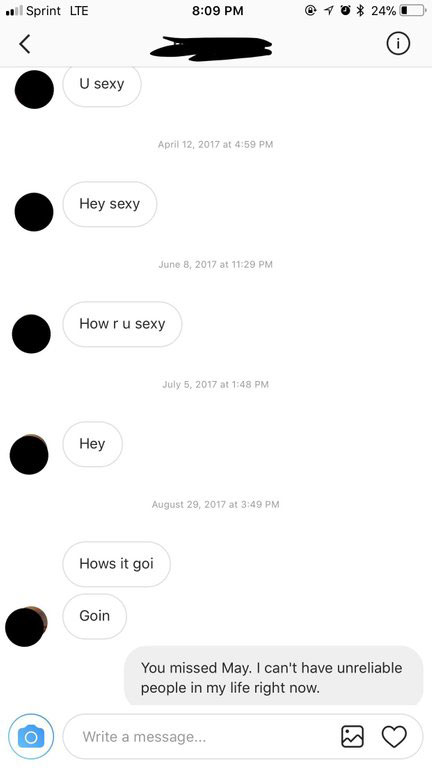 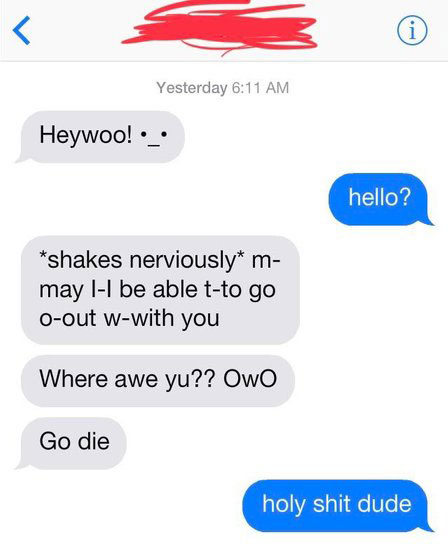 #11 This person who tried to be smooth but got shut down by a single photo. 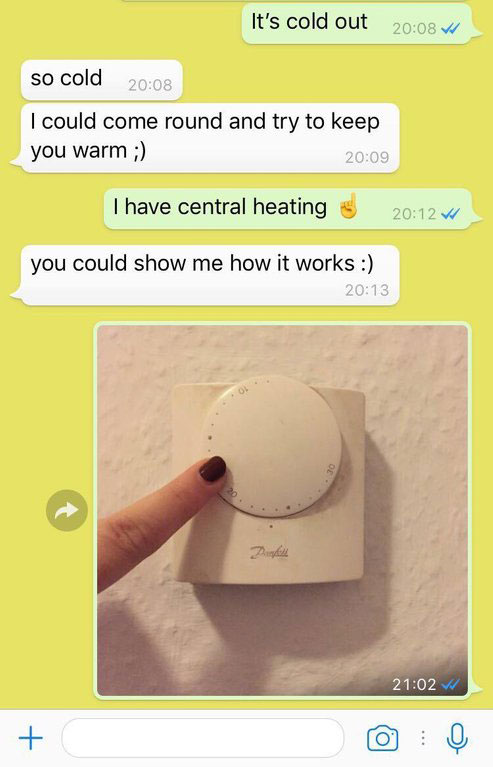 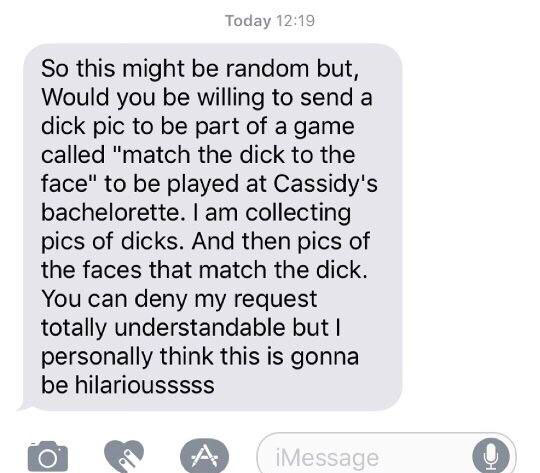 #14 This weirdo who was shown a meme depicting their exact behavior. 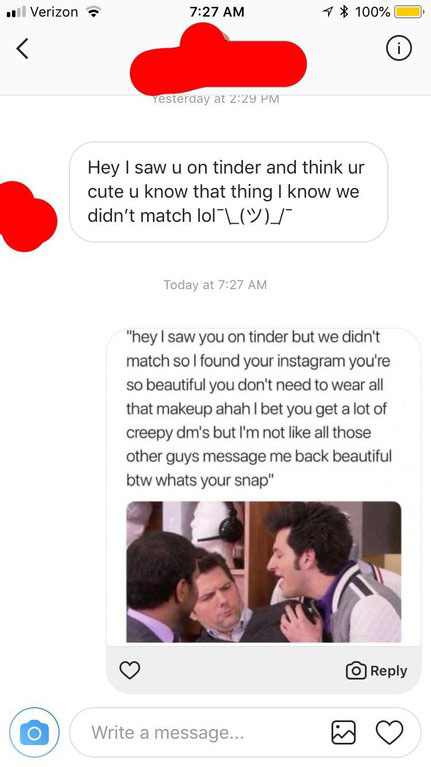 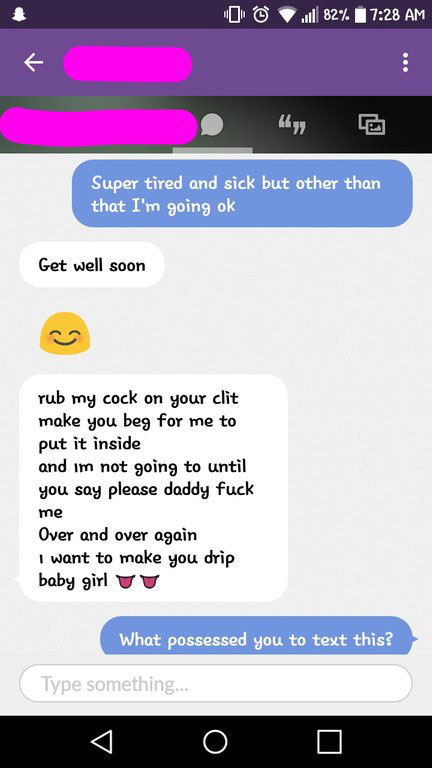