19 People Who Can Stay Ice-Cool In Any Situation

In this world, there are people who are so calm that they’ve probably exhausted the composure reserves of the whole Universe.

#1 This is the principal at my kids school…dressed as a trex…while being a crossing guard…I can’t imagine the bet he lost for this to happen. 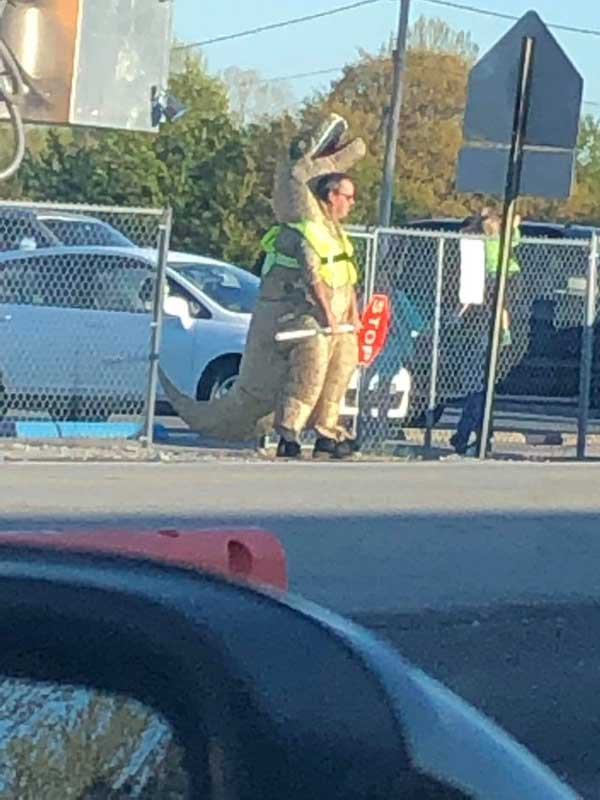 #2 The best anti-depressants ever 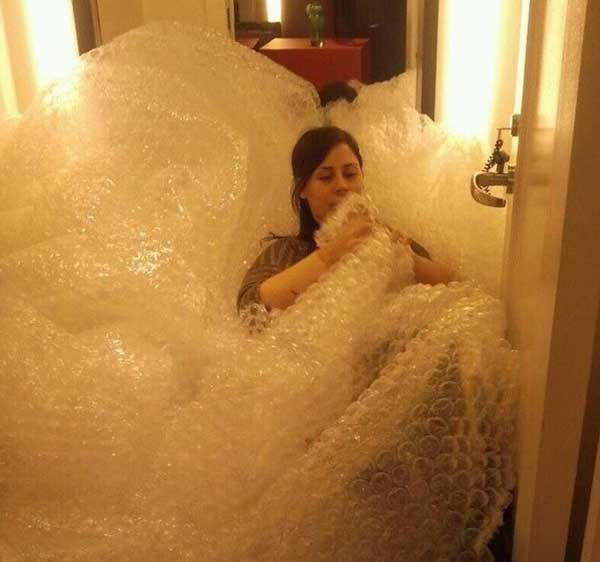 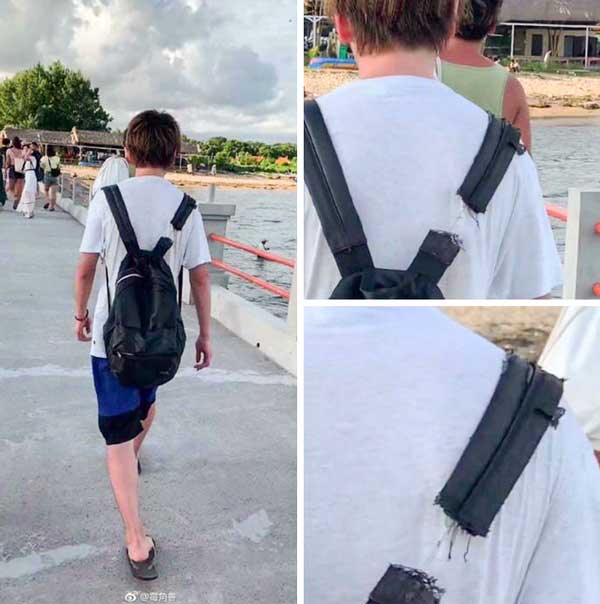 #4 This man is using a driver’s license that he drew himself on a sheet of paper. 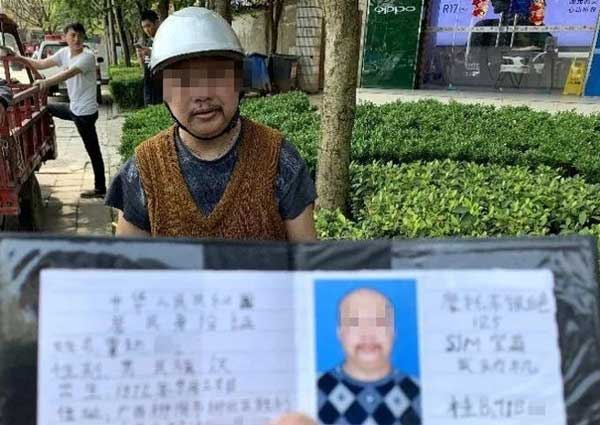 #5 To make an incredible impression at the airport, print your own boarding pass next time. 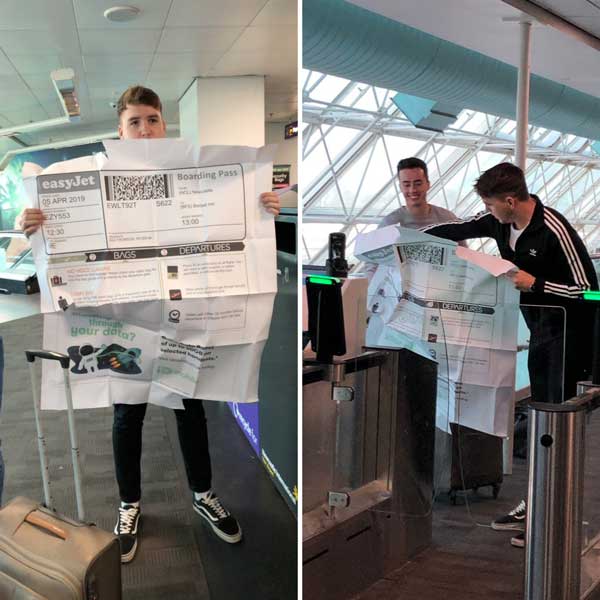 #6 I’m not sure what religion she is, but lettuce pray for her 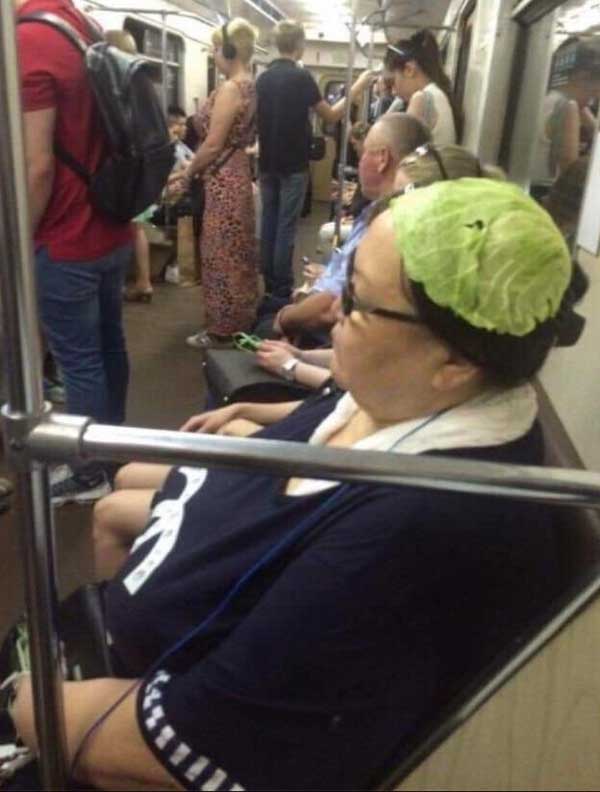 #7 My wife wanted blinds put up in the bathroom. 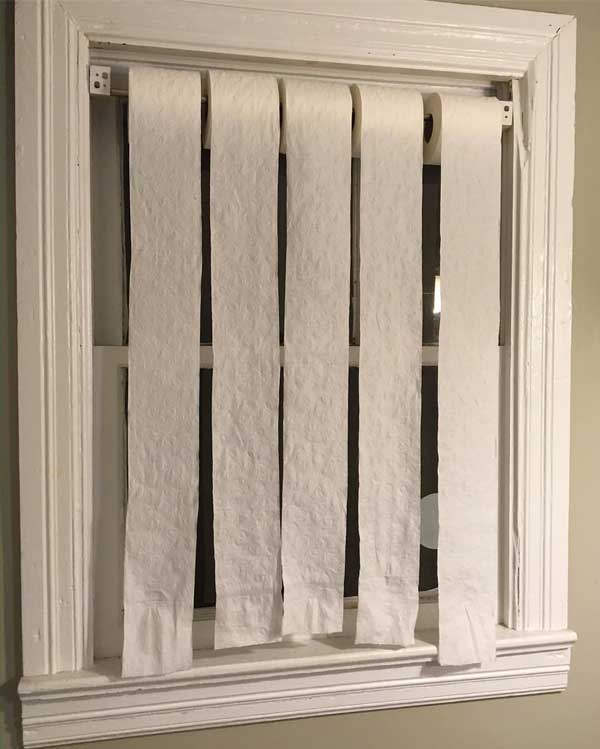 #8 I went to my girlfriend’s house and saw her new boyfriend drinking water from the fridge I bought for her, so I took the fridge. 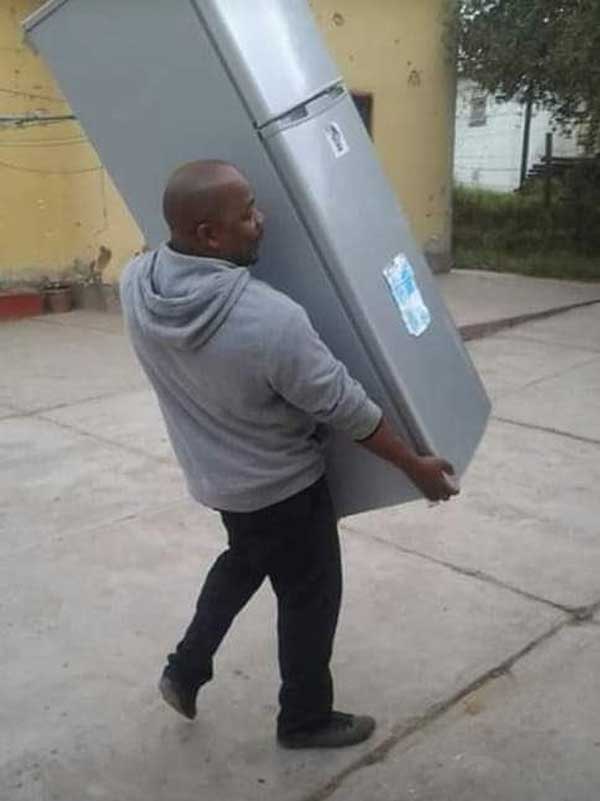 #9 When my husband is left in charge of dinner. 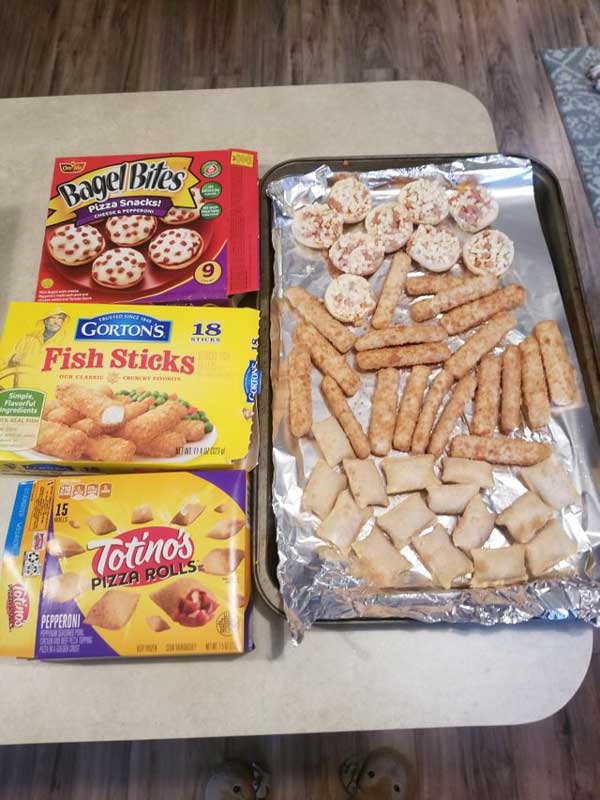 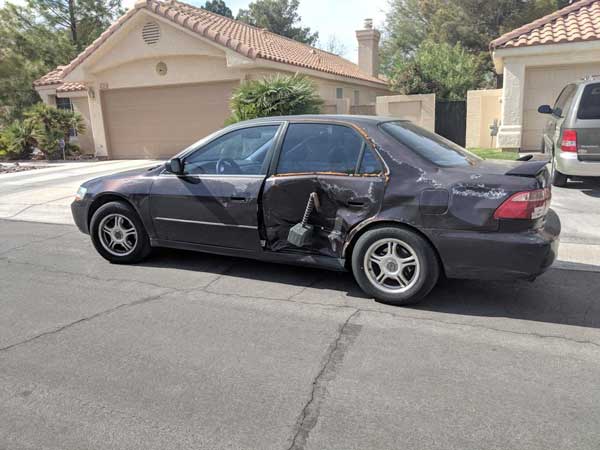 #11 The equivalent of taking up multiple car parking spaces. 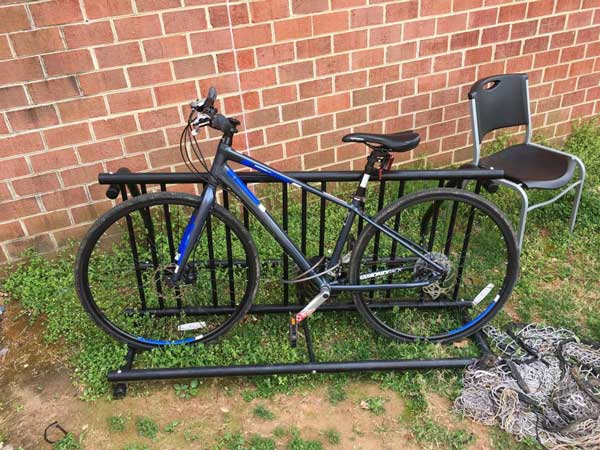 #12 My high school gov teacher put himself on a cover of Forbes and read it on a plane while he sat in first class for the first time in his life. 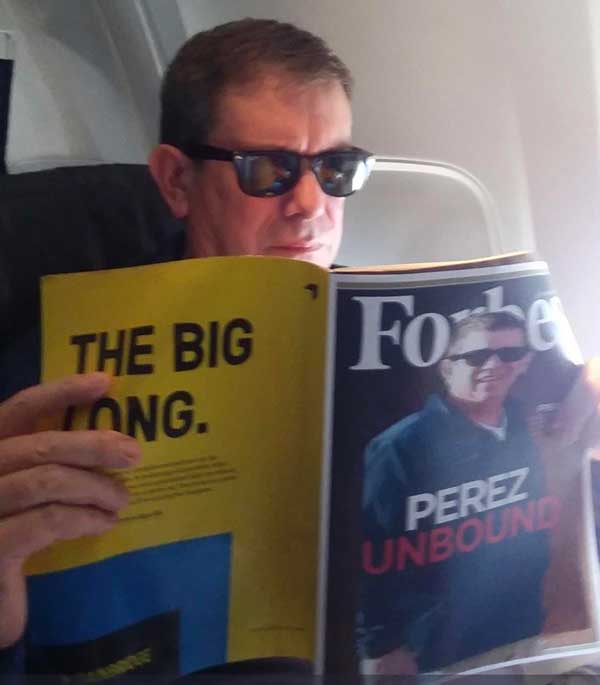 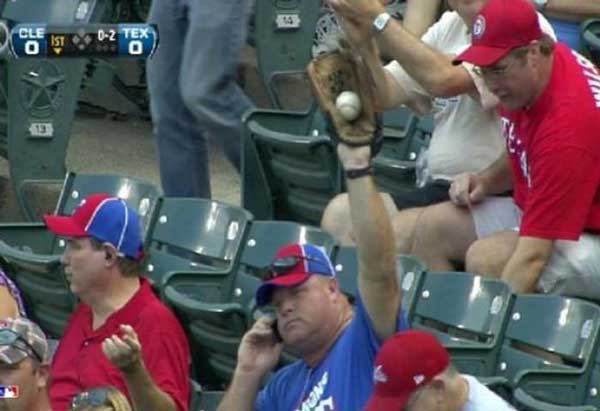 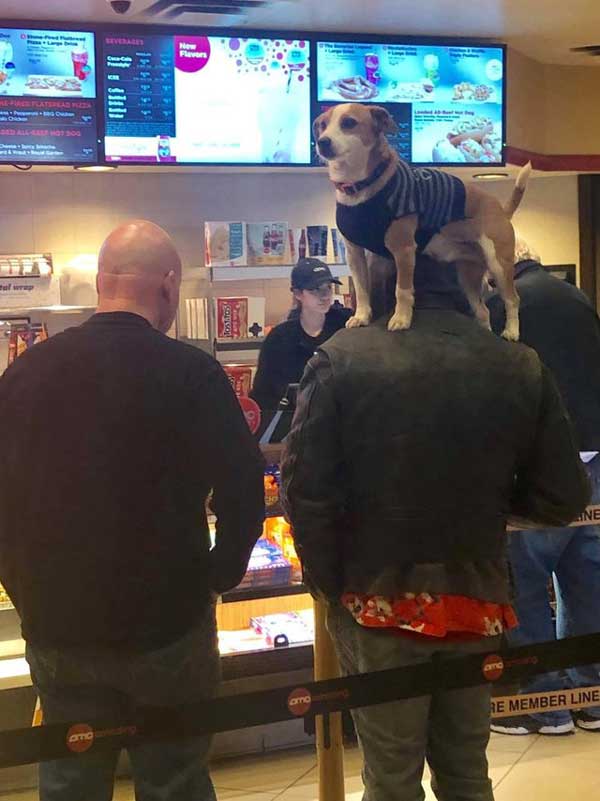 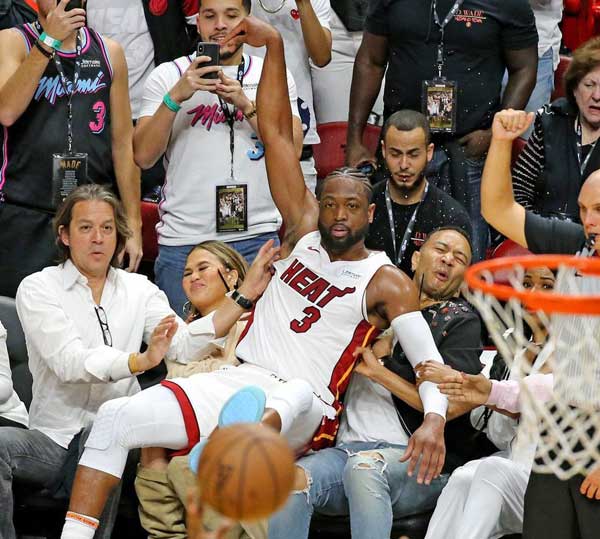 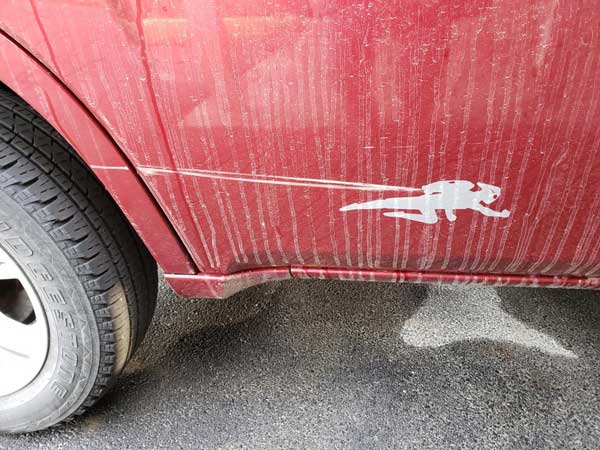 #17 This guy decided he didn’t want to pay a fine, so he just changed the wheel. 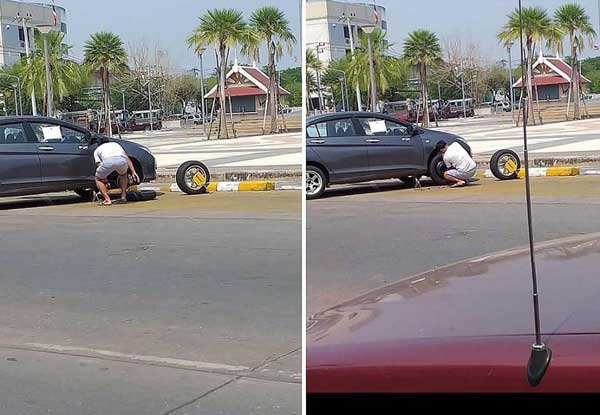 This guy is living in 3019
diablek / Via reddit.com

#18 Who said a local fast food restaurant was a bad place to celebrate an anniversary? 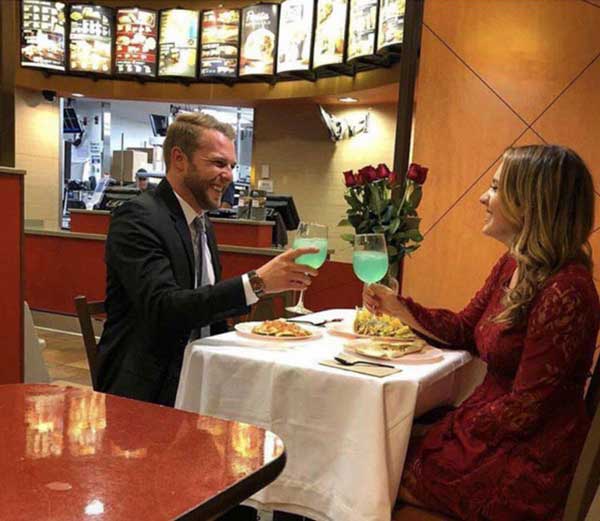 #19 I Want To Ignore Everyone Like This Guy Is Ignoring Arya Stark. 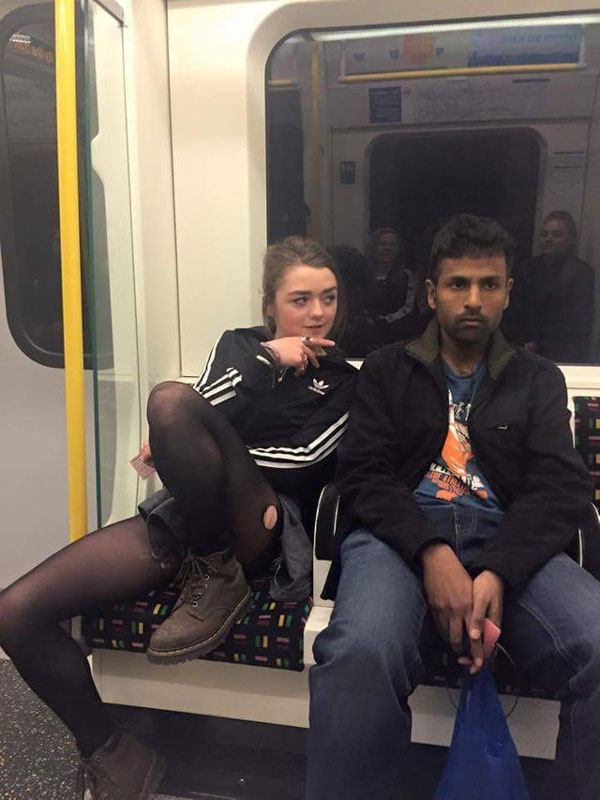