21 Dogs Who Were Caught At The Most Unexpected Moment

#1 She doesn’t like to be left alone in unfamiliar places. 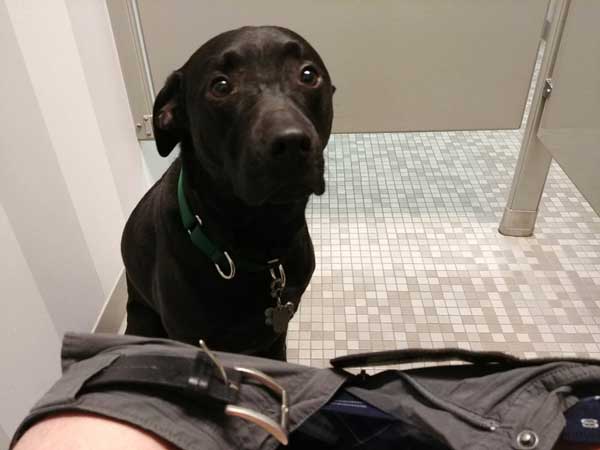 #2 When it’s your first yoga lesson 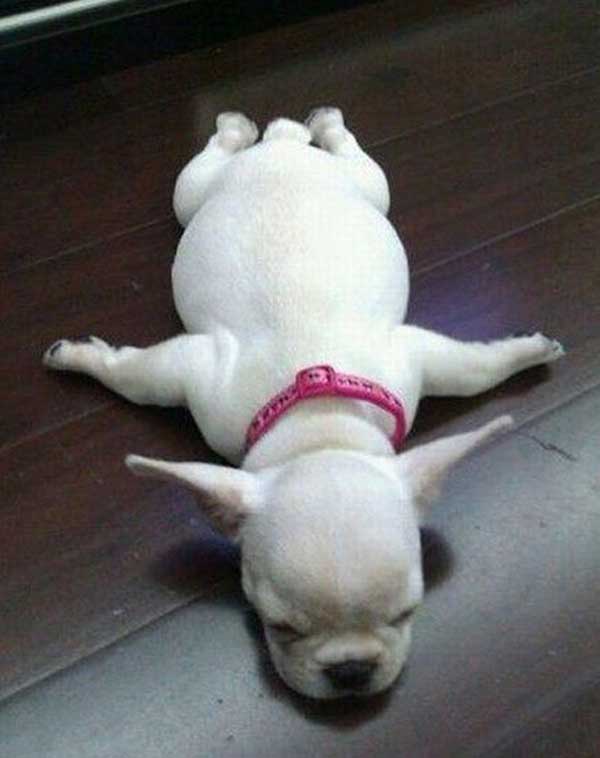 #3 That’s how proper sitting is. 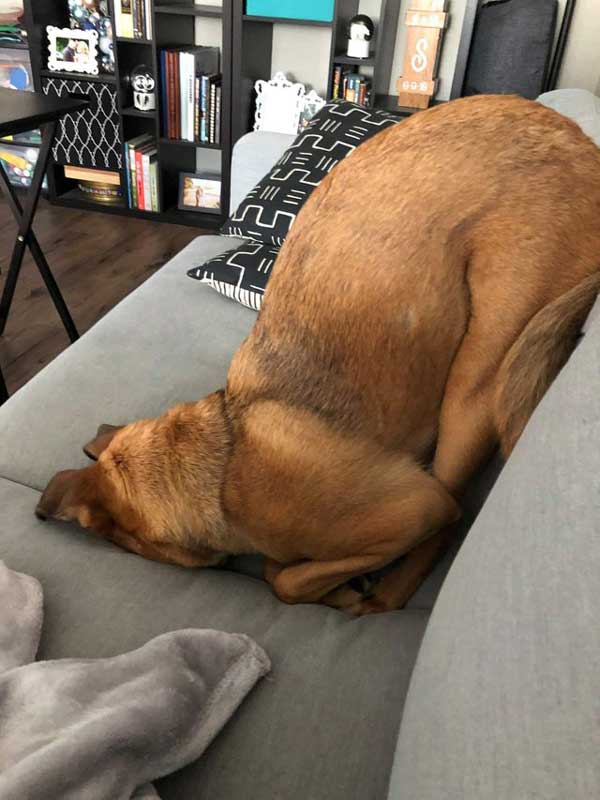 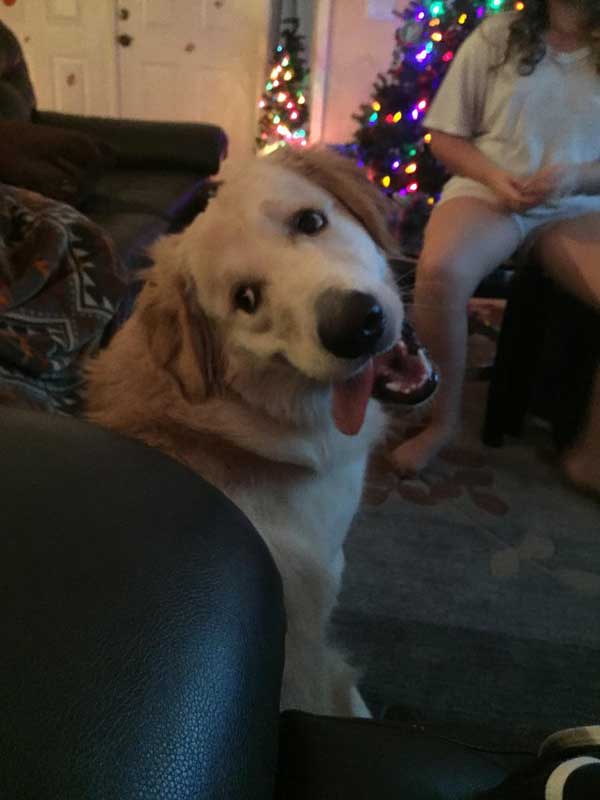 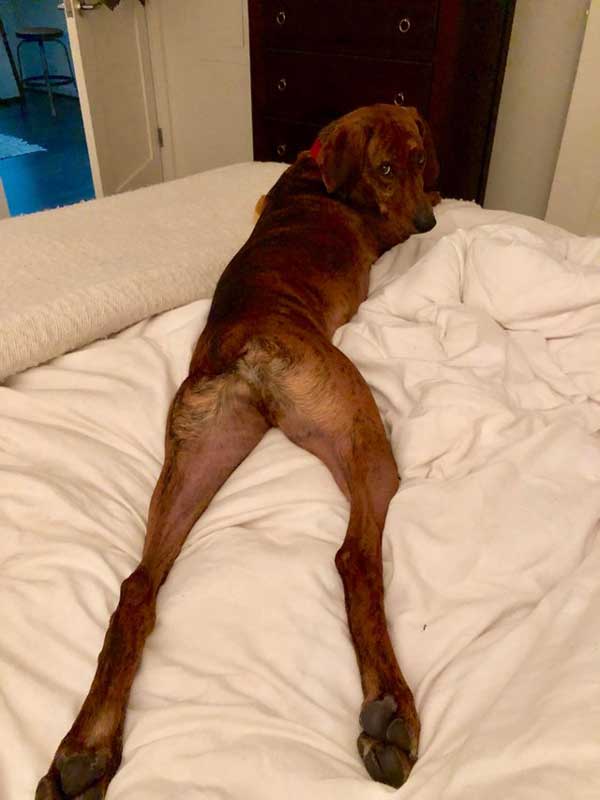 #6 What she does when I’m outside and she wants attention. 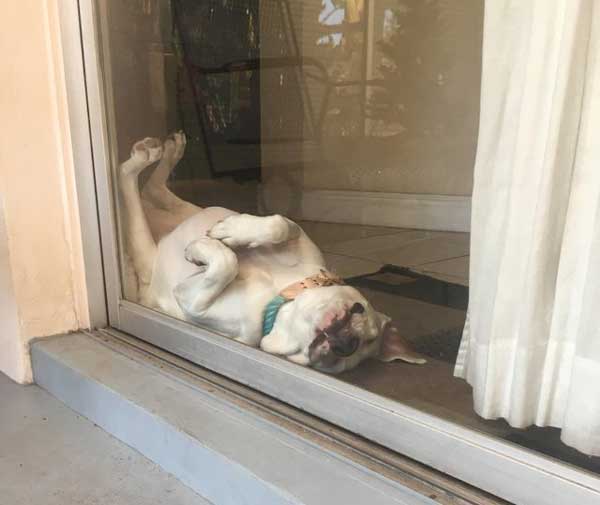 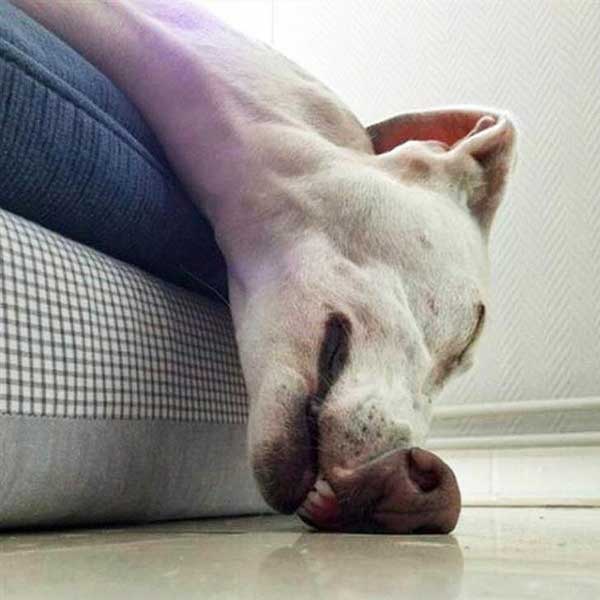 #8 Each car should be supplied with a puppy holder. 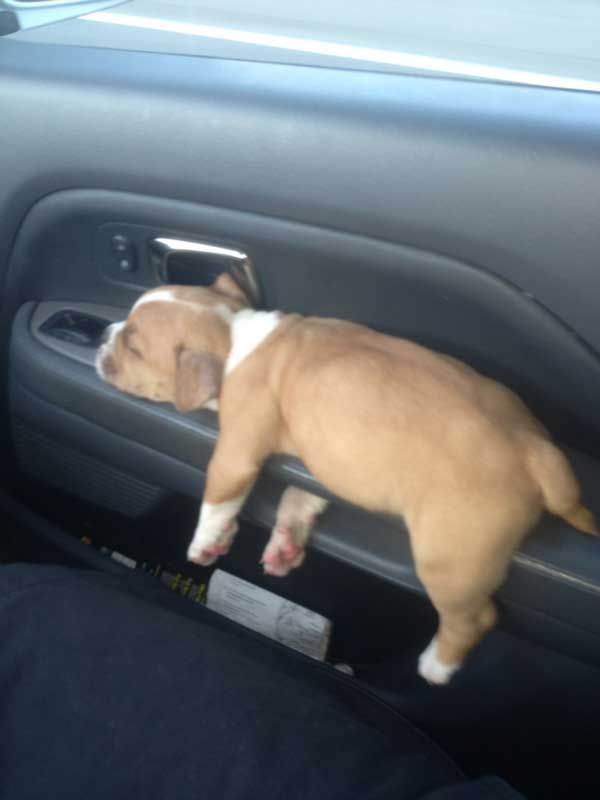 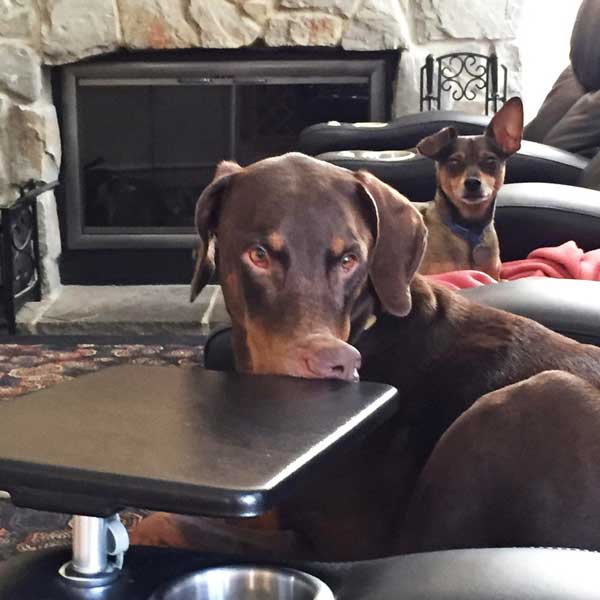 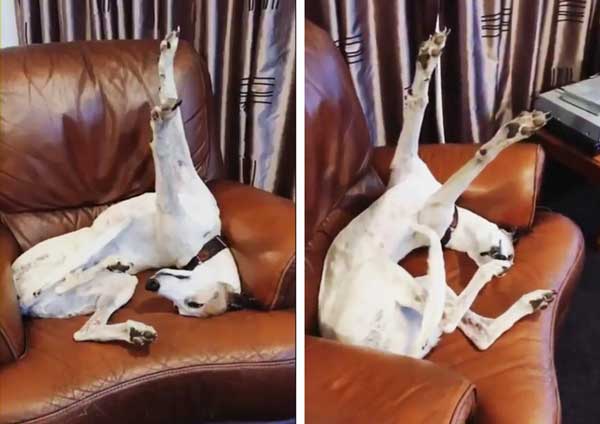 #11 When the light is so bright that you can’t sleep well. 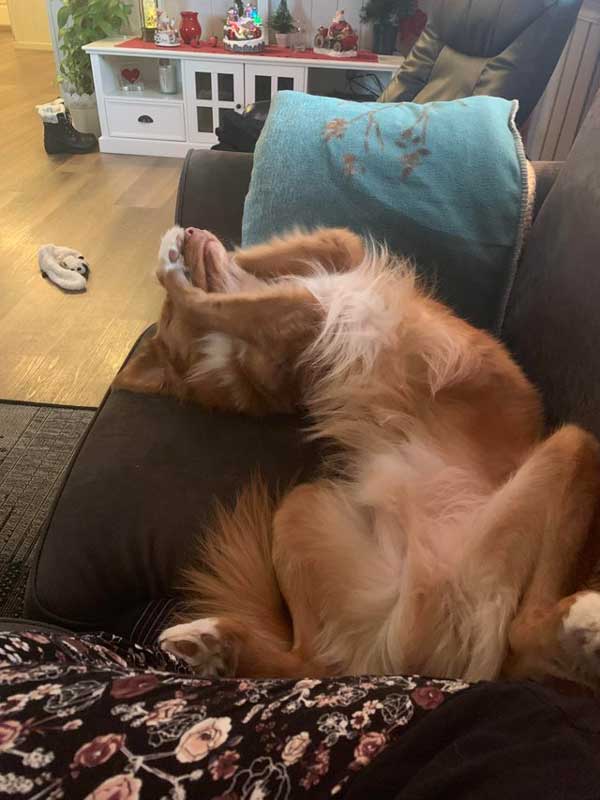 #12 My dog being very proud of his talent. 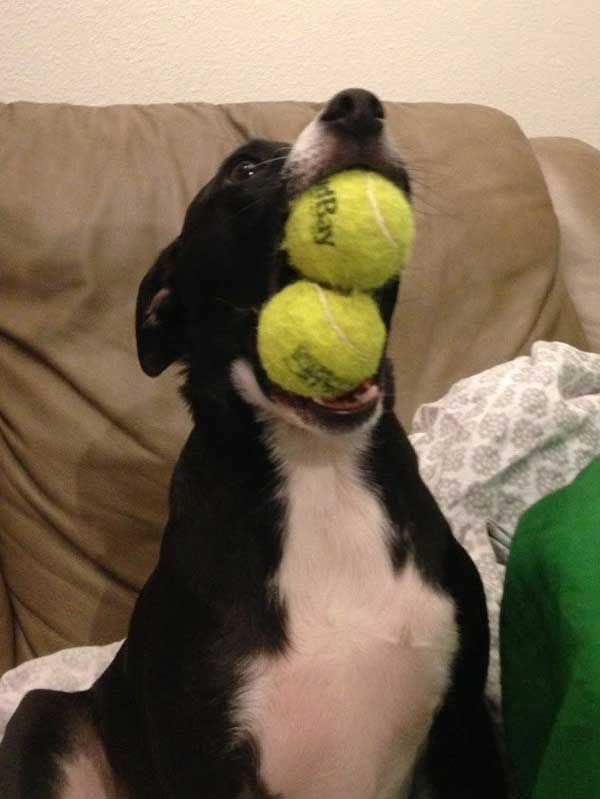 #13 He likes to look at the world from a different angle. 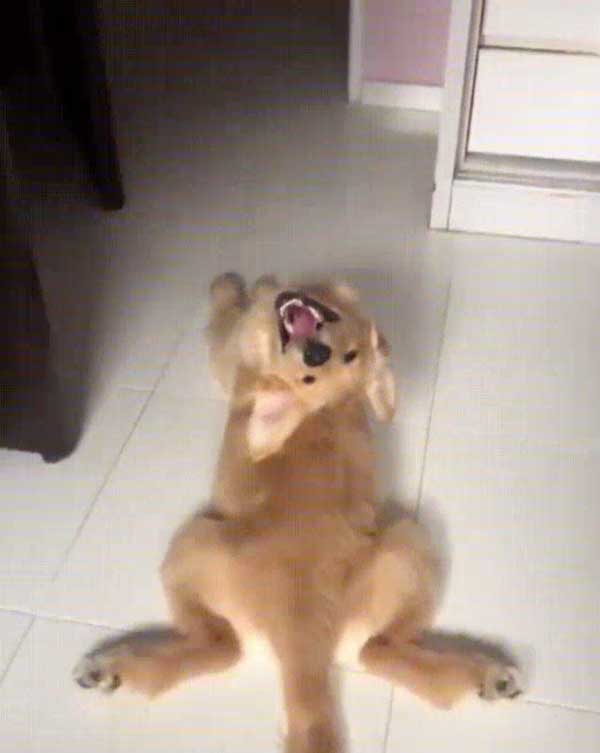 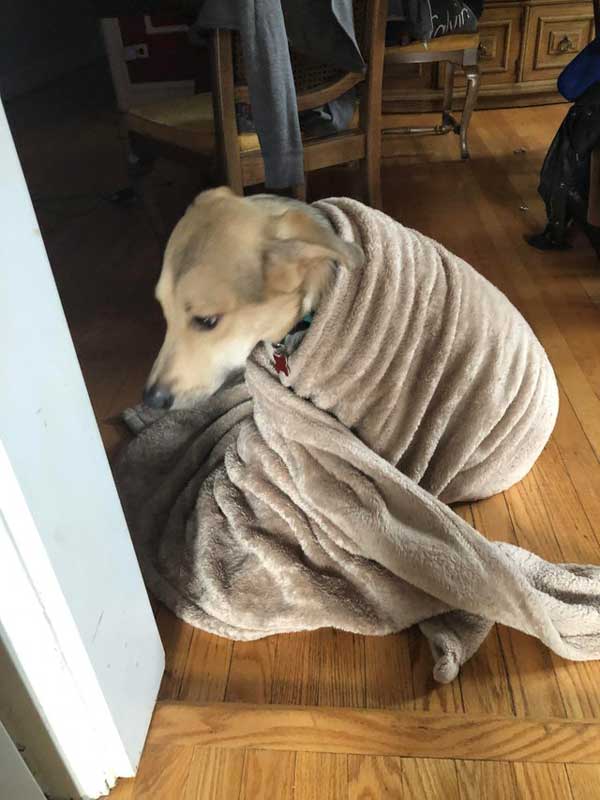 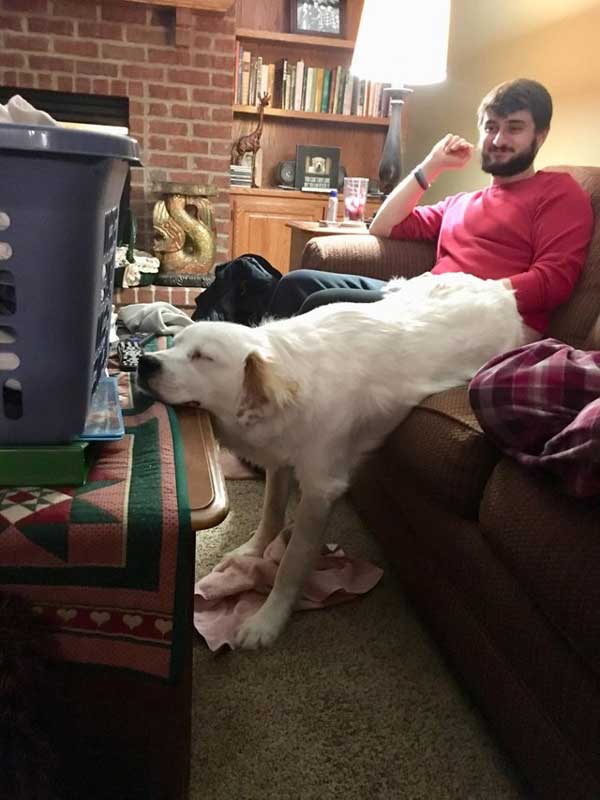 #16 Found this majestic man at the park. 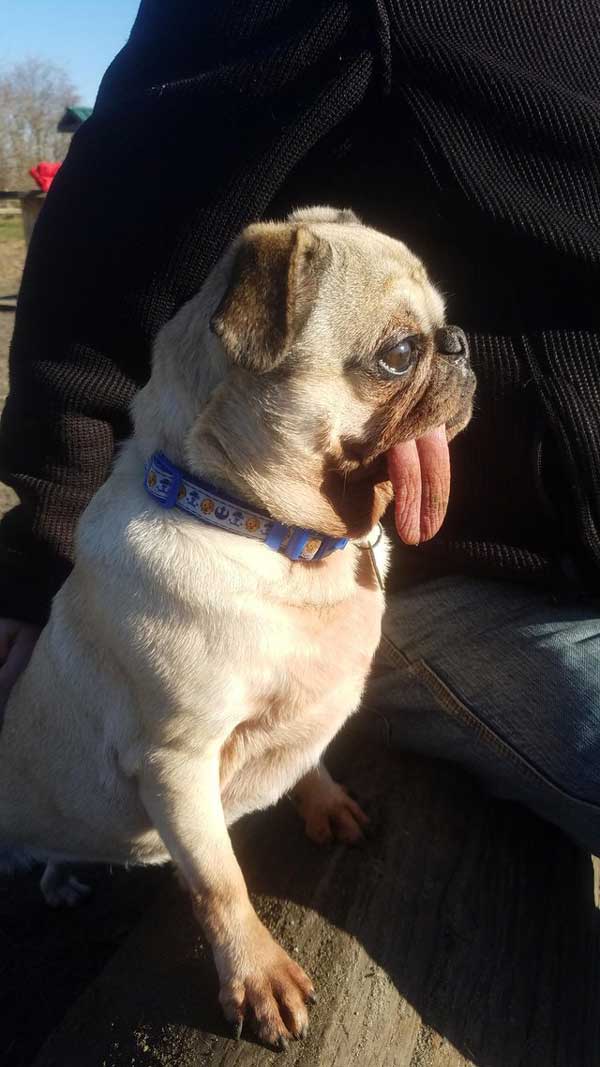 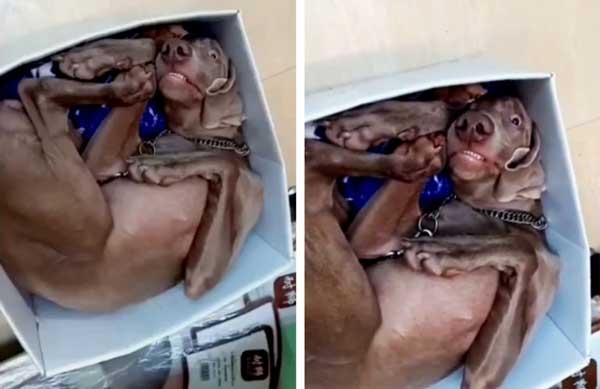 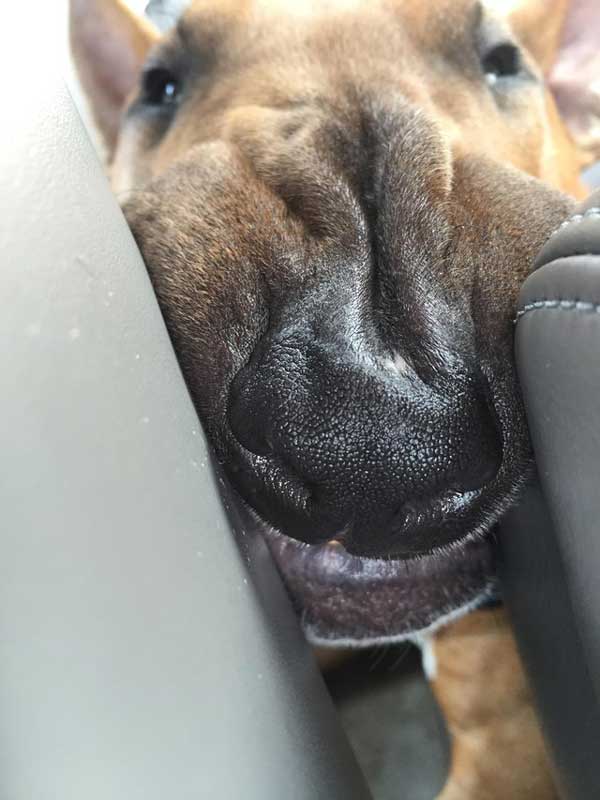 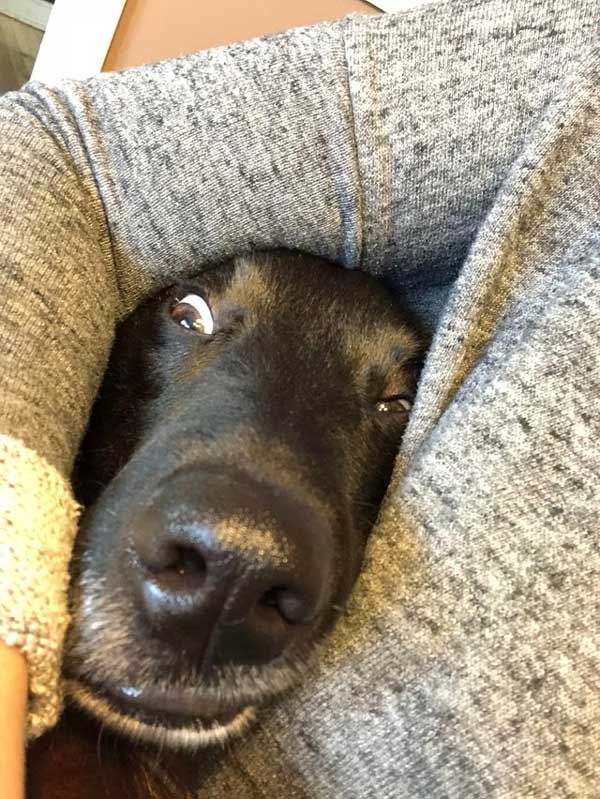 #20 We wish we knew what was happening in his head.

Wish I knew what was wrong with her from r/WhatsWrongWithYourDog

Dog has to piss from r/Unexpected