#1
Nobody:
Absolutely no one:
Not a single soul on this Earth:
Not even their mom:
iNfLuEnCeR: “A lot of you have asked about my skin care routine…”
cxcope / Via twitter.com

#2
JESUS CHRIST WAS THE ORIGINAL MILLENNIAL:

-still lived at home with his mom &
stepdad in his 30s

-fermented his own alcohol

-thought he was god’s gift to the
world

-tried to start a career as an influencer because he had 13 followers
stephenszczerba / Via twitter.com

#3
If you’re an Instagram Influencer who doesn’t have a picture of yourself in a sea of wildflowers, can I even trust your dry shampoo recommendations? SMH.
ConanOBrien / Via twitter.com 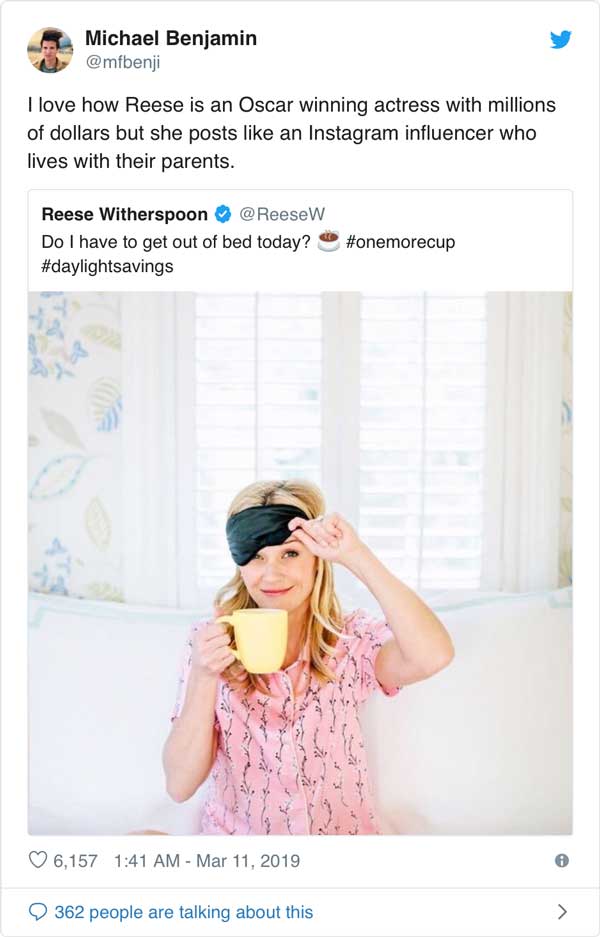 #5
Peter Parker was the OG influencer bc that bit*h literally sold pictures of himself to pay the bills
LivinMedinaLoca / Via twitter.com

#7
Not sure how you’re a “life influencer” if all you post is you laughing in coffee shops, but ok, Jen.
YourMomsucksTho / Via twitter.com

#9
My son is going to Coachella this weekend and if he comes back an influencer I’ll never forgive him
AndyRichter / Via twitter.com 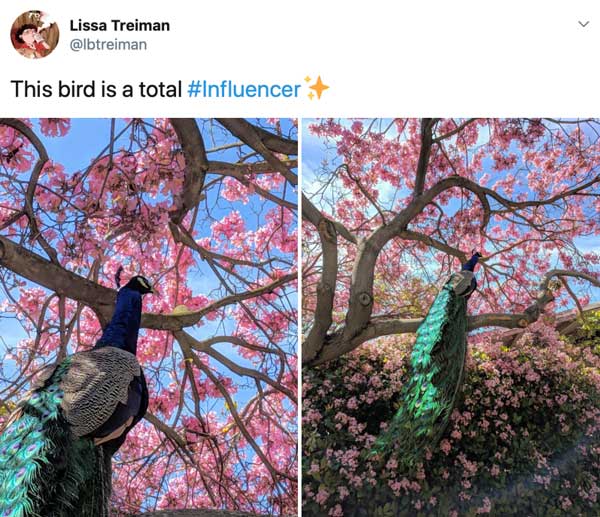 #13
How does one become a style influencer, I wonder as I lay on my couch with my blanket up to my nose. I feel like I’d be really good at that.
catcerveny / Via twitter.com 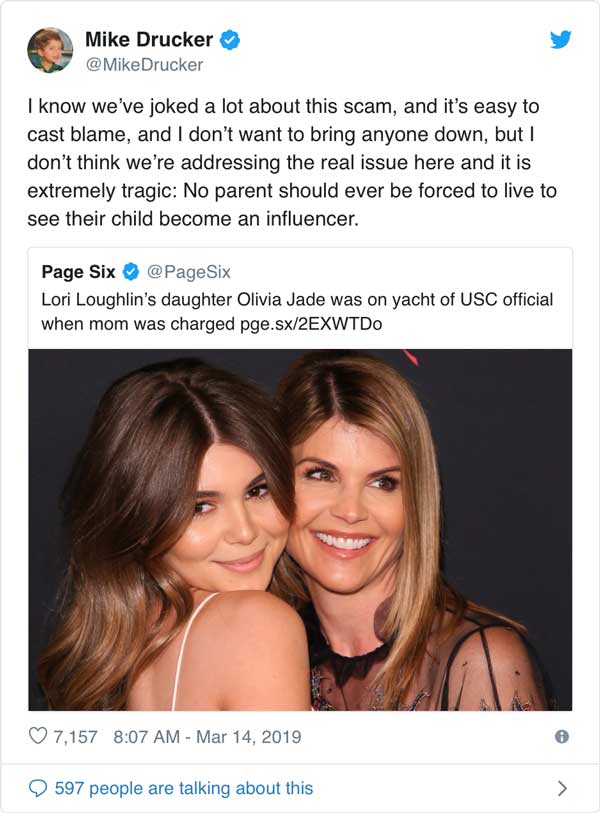 #15
Interviewer: Would you consider yourself an Influencer?
Me: Yeah, I think so. I was the first kid in my neighborhood to get Guitar Hero. And depression.
bwinfrey / Via twitter.com 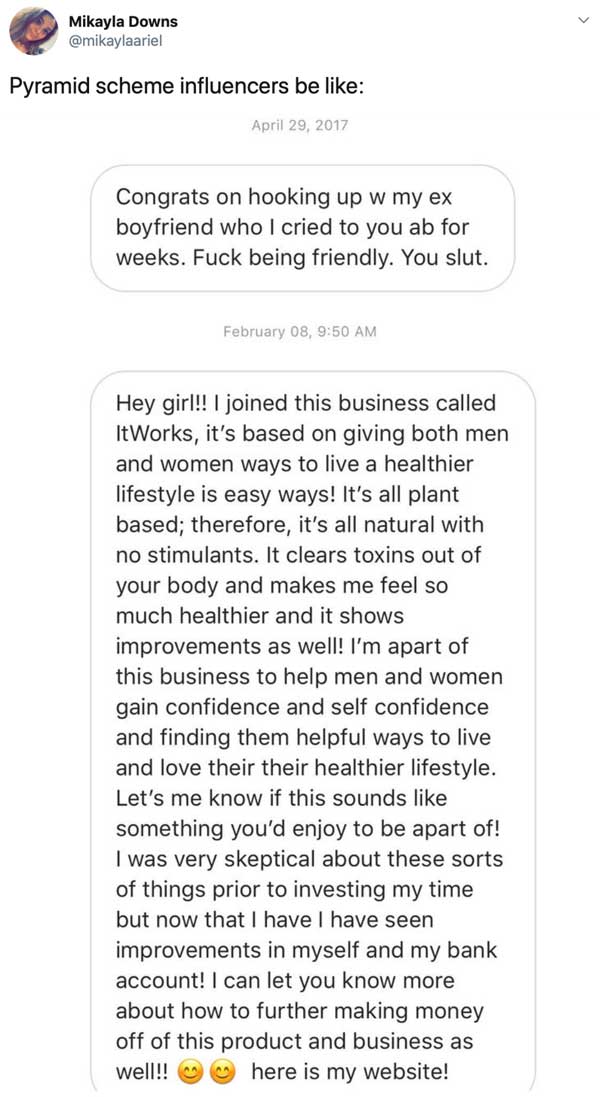 #17
hi i’m an instagram influencer with 5 million followers & I’m here to tell you about a new product that will stop you feeling hungry between meals. it’s called “eating lots of beans”. you will sh*t loads, but in a good way
[picture of me in a sports bra holding a bean]
thejoannagraham / Via twitter.com 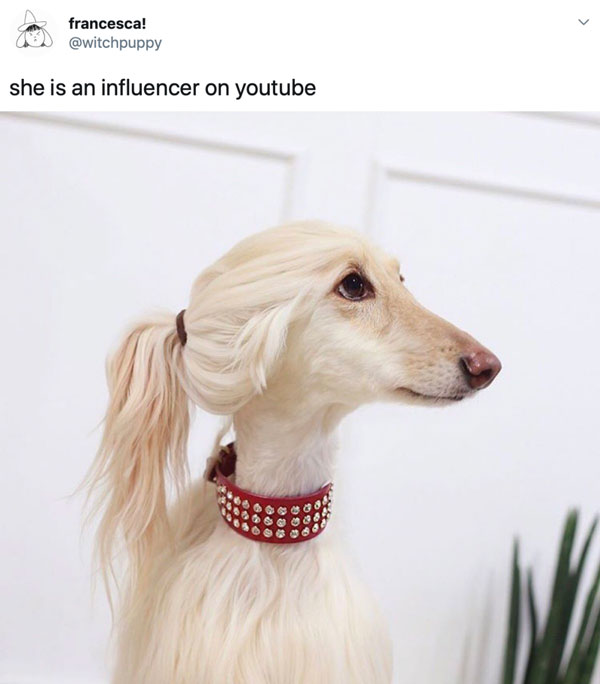 #19
I ordered lunch, and then half the room ordered lunch from the same place. I’d like to announce my new career as an influencer.
ashleyn1cole / Via twitter.com

19 Hilarious Jokes About Being An Intellectual That Will Make You Say “Me”
Arrow POV
16 Dads Whose Texts Are Way Too Funny To Be Ignored
How Do Horses Travel to Olympics?