15 Kids Who Are Hilariously Dumb, But It Doesn’t Matter Cause They Are 100% Cute

This little guy told his Dad that he wanted to learn how to train his dog and his Dad said there were lots of dog training videos on YouTube. So here he is, showing them to the dog! pic.twitter.com/xtBRYexSn6

#2 These best friends got the same haircut to trick their teacher so she wouldn’t be able to tell them apart. 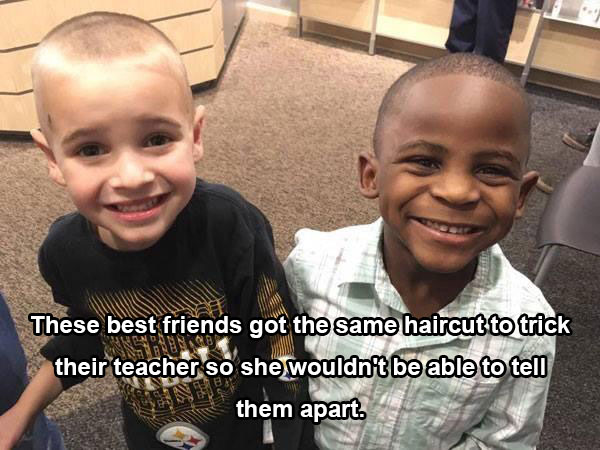 Lifeguard at the lake: "EVERYONE PLEASE EXIT THE WATER, WE'RE LOOKING FOR A 5 YEAR OLD BOY IN BLUE SHORTS NAMED TITUS"

Little boy standing next to me in blue shorts: "hey, my names Titus too" 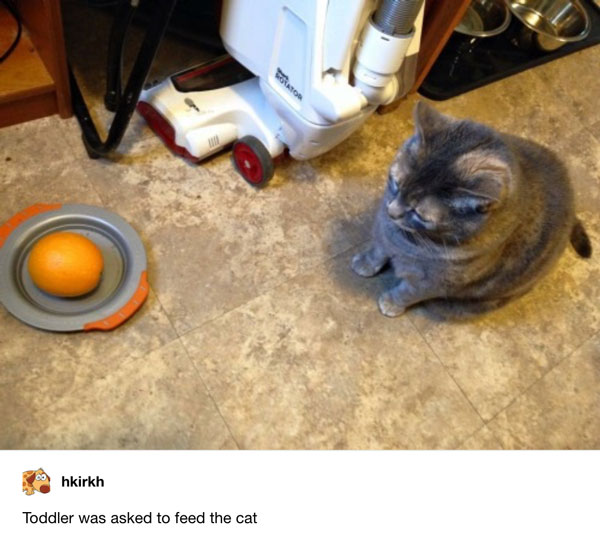 When my youngest brother was little he was being bullied and went to my parents for help. They told him “Sticks and stones may break my bones” they then asked him to finish the phrase and he said “but chains and whips excite me” he seriously thought that was he second part.

mum has just found a draw full off piss that my 3 year old brother has been pissing in and he blamed the dog HAHA!!! pic.twitter.com/9F0VSDywoa

My son keeps grabbing fists of air and screaming ‘mine’. My daughter is crying saying Tj is stealing my air….they are in my bedroom, on a Saturday morning….

My little brother thought Siri was going to kill him. This is the funniest thing I've ever seen in my whole 21 years of life.pic.twitter.com/MQMFZ2Is4G

He didn't wanna eat dinner so I put these pjs on him while he was asleep n when he woke up I told him he starved to death and now he's sad pic.twitter.com/BXizrXGT4W 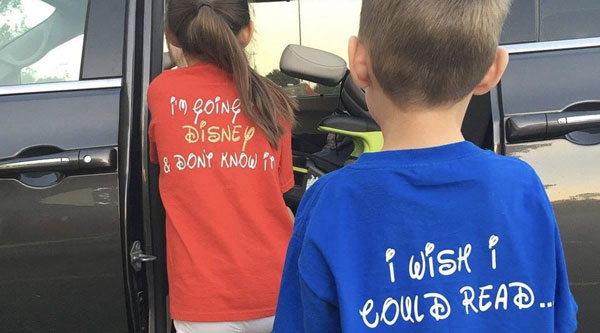