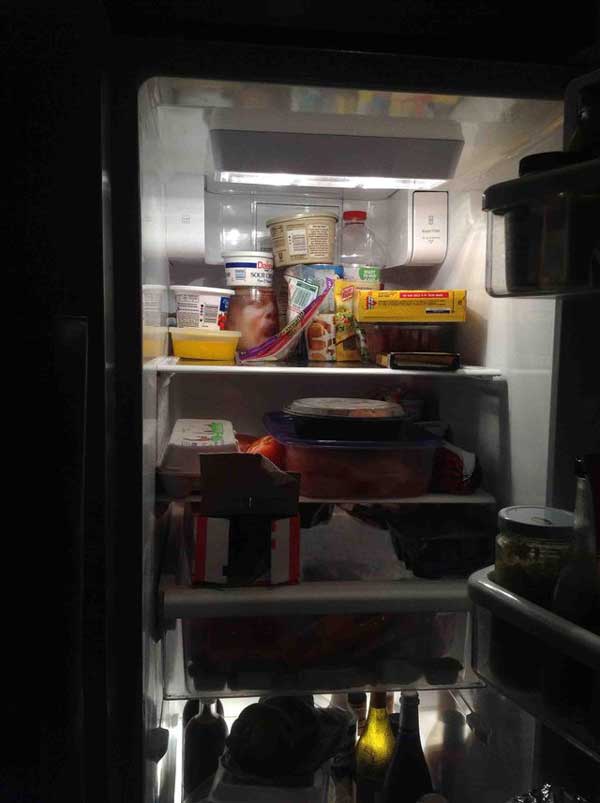 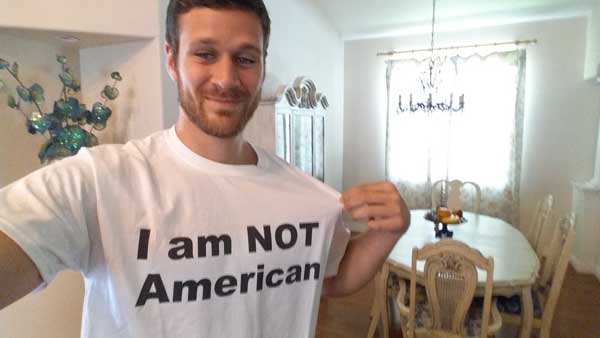 #4 This guy whose fiancé didn’t want to dress up for Halloween, so he made her a part of the costume anyway 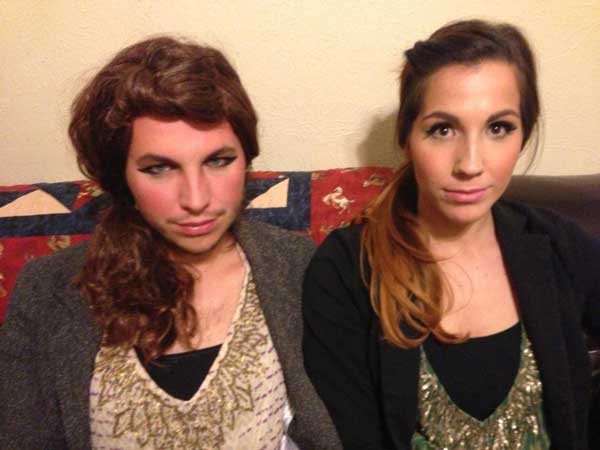 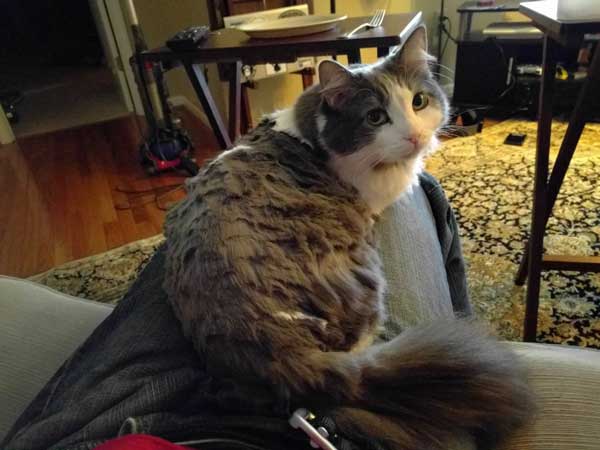 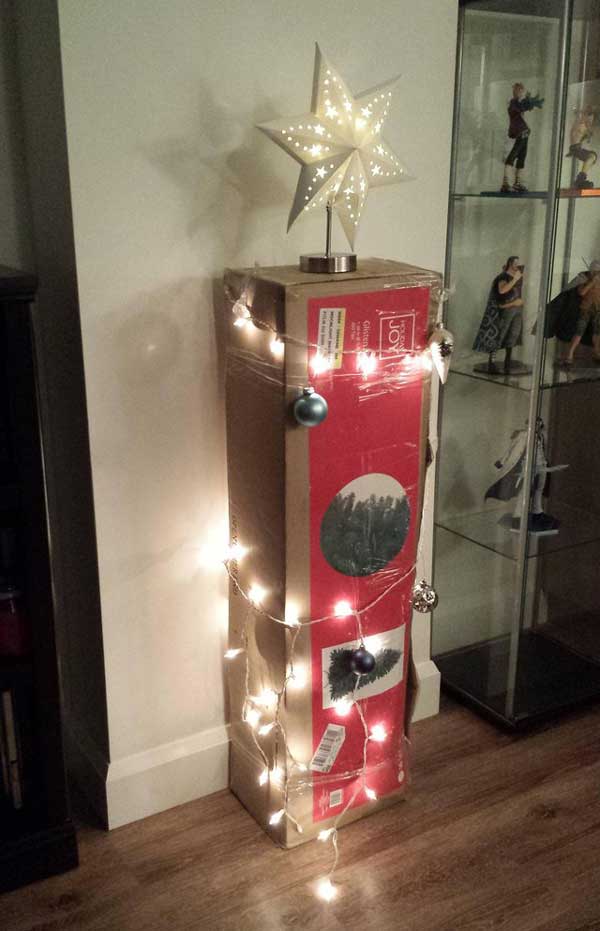 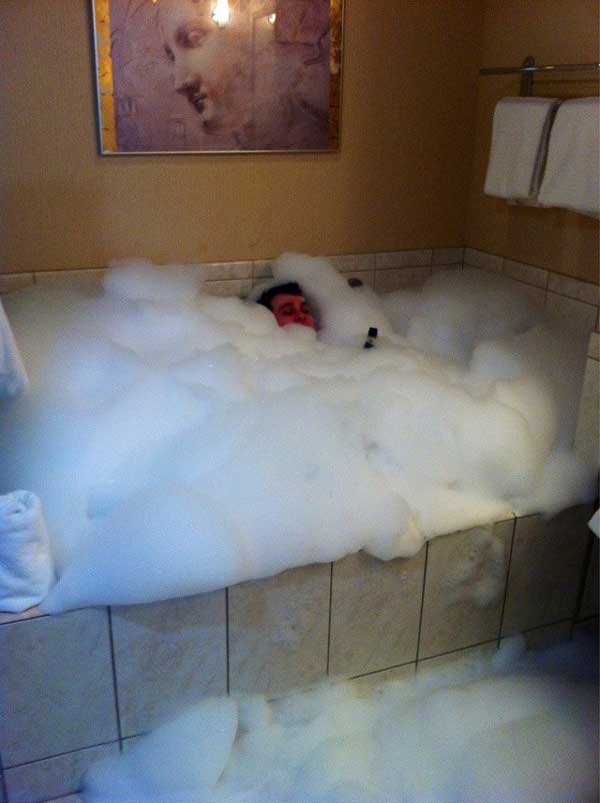 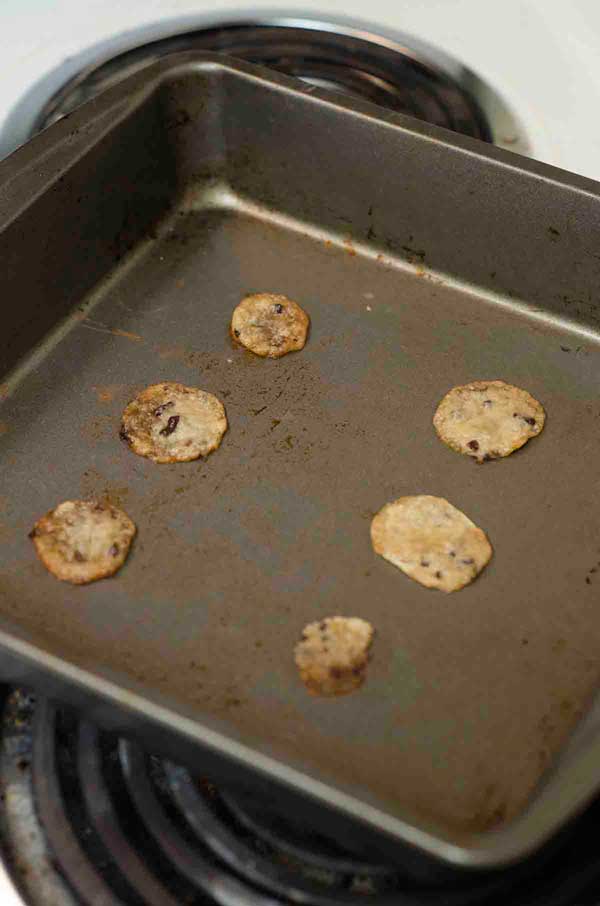 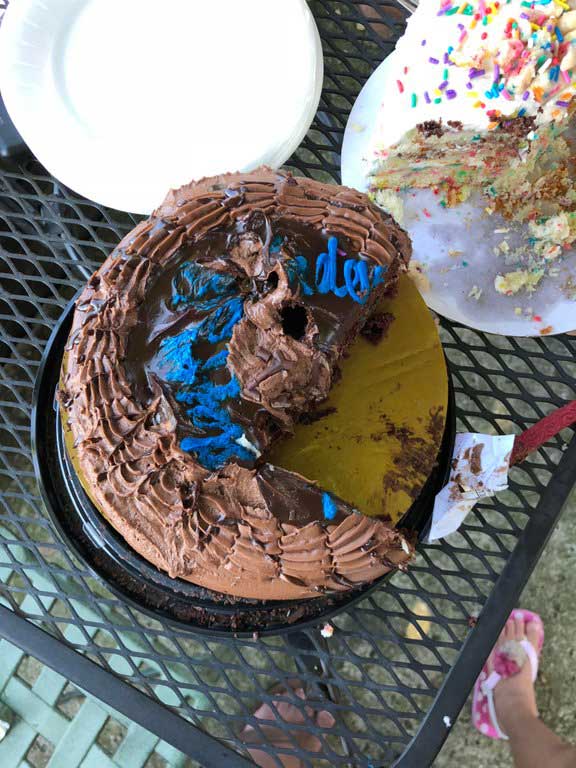 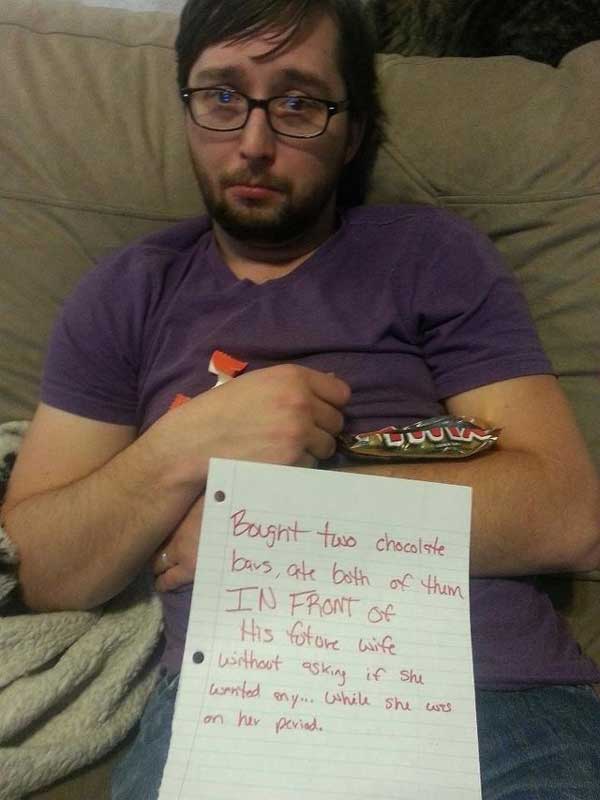 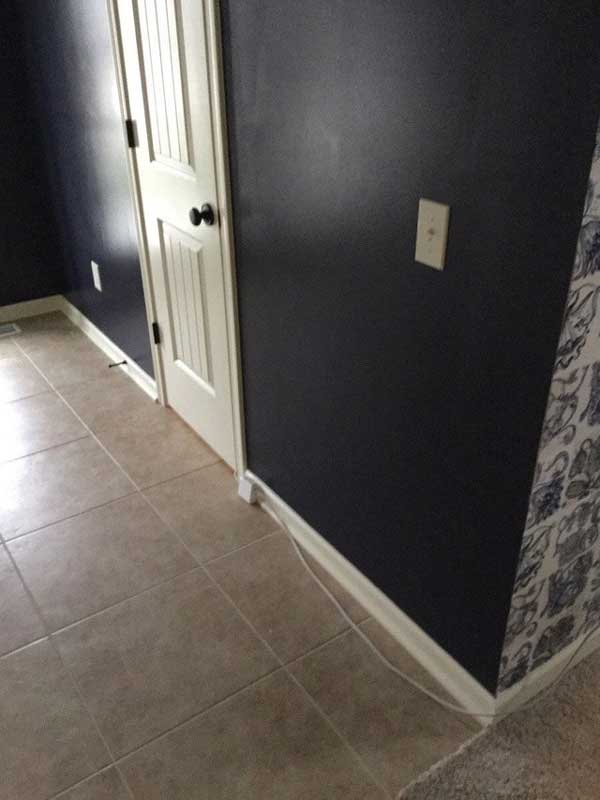 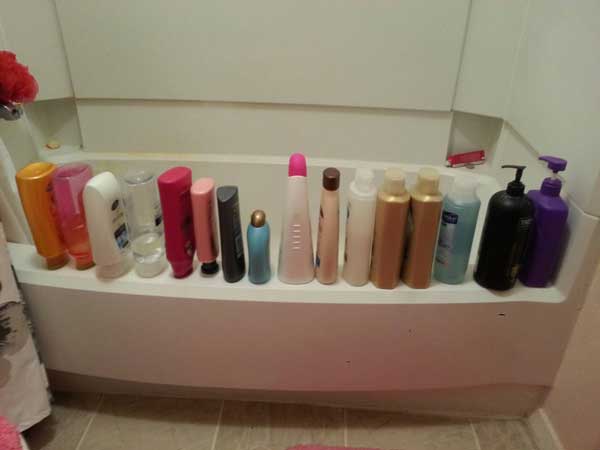 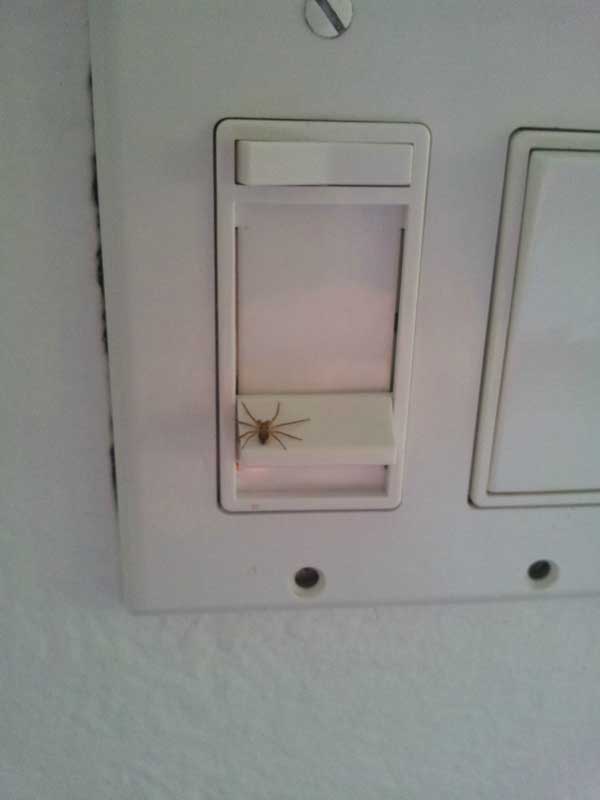 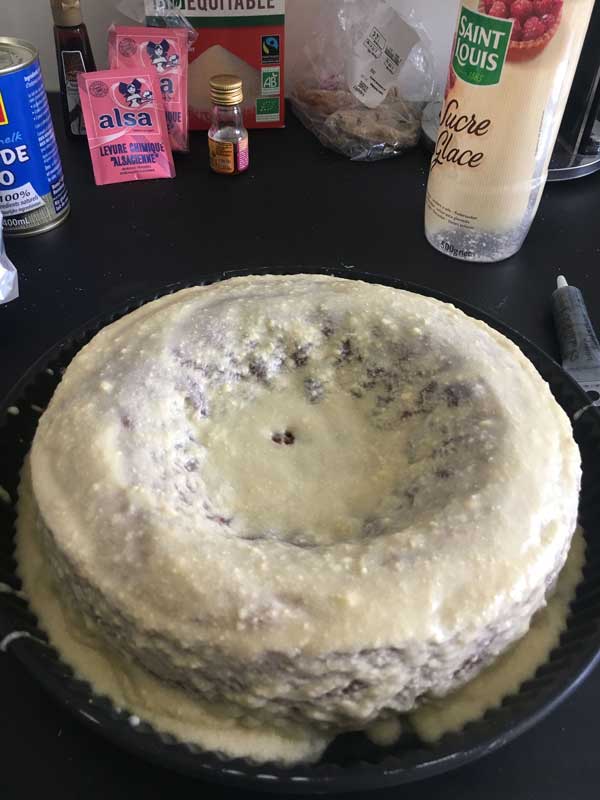 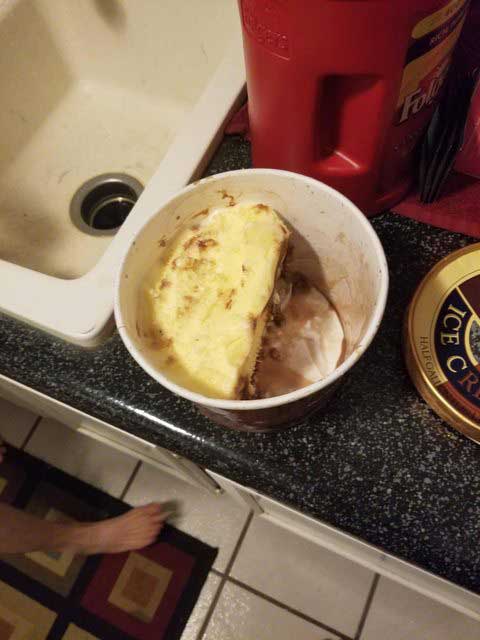 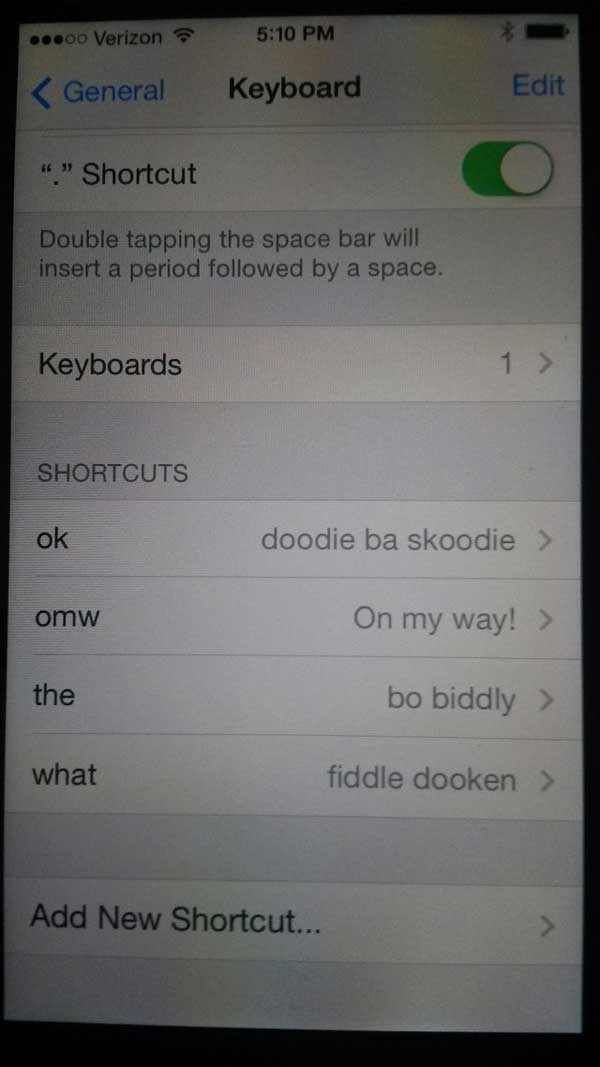 #17 This fiancé who continues to close cereal boxes this way 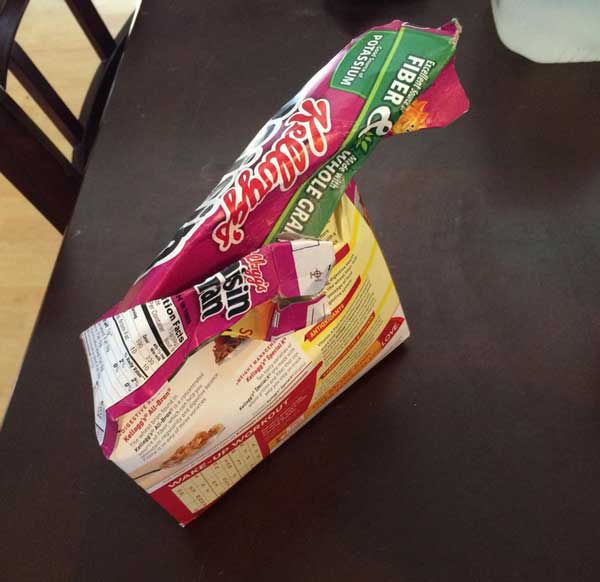 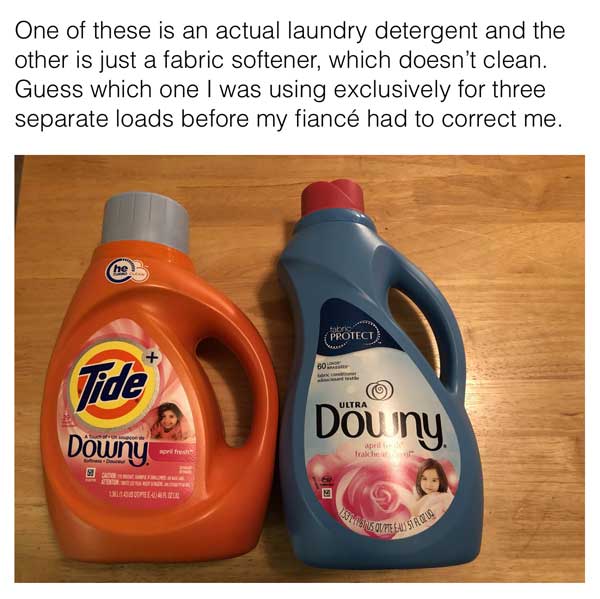 Why Do Sea Otters Hold Hands While Sleeping?
What Events Happened on March 16 in History?
Embarrassing Moments In A Relationships
Big Cats Wild for Calvin Klein Cologne