20 Hotels And Airports That Are Straight-Up Living In 3019

AKA genius ideas that should be everywhere. 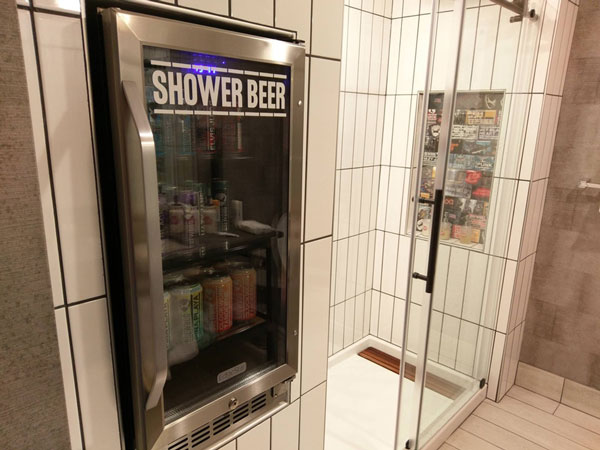 #2 The door to this hotel bathroom can close off either the entire bathroom, or just the toilet 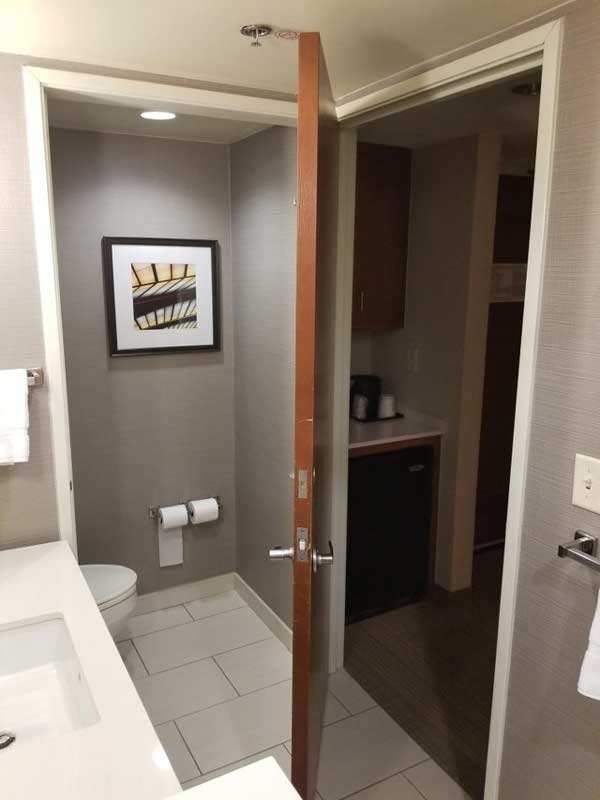 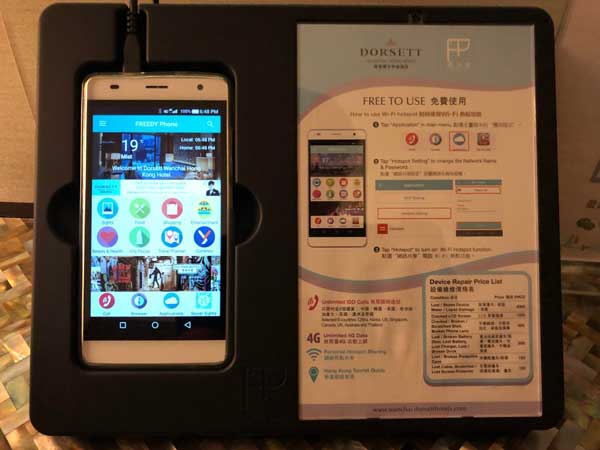 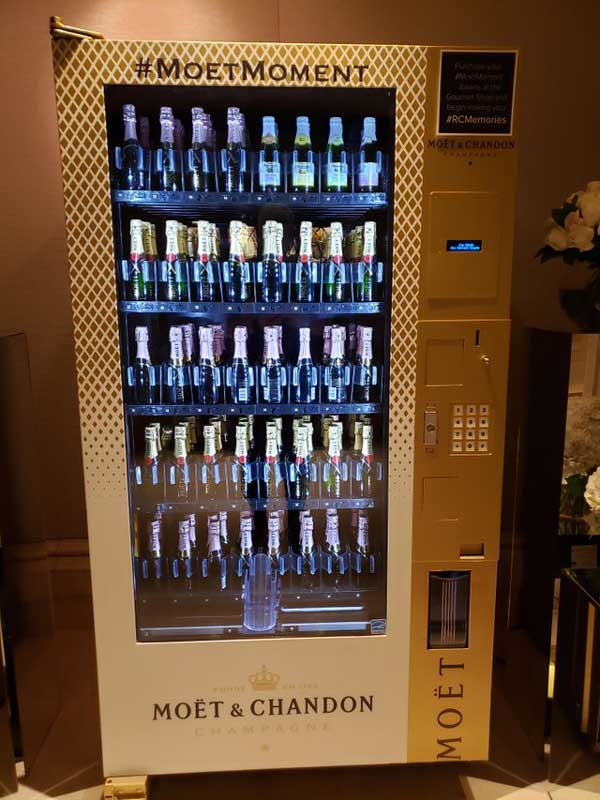 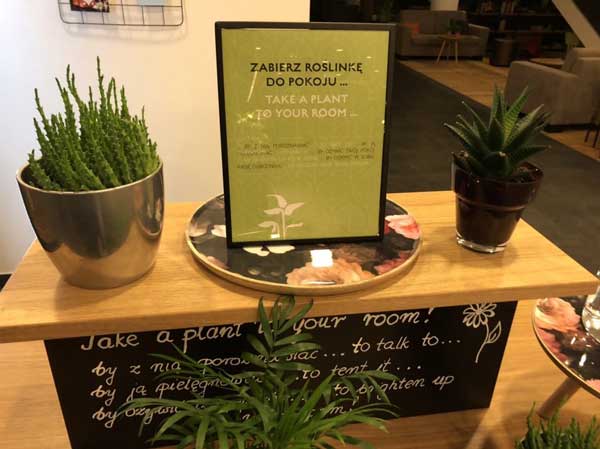 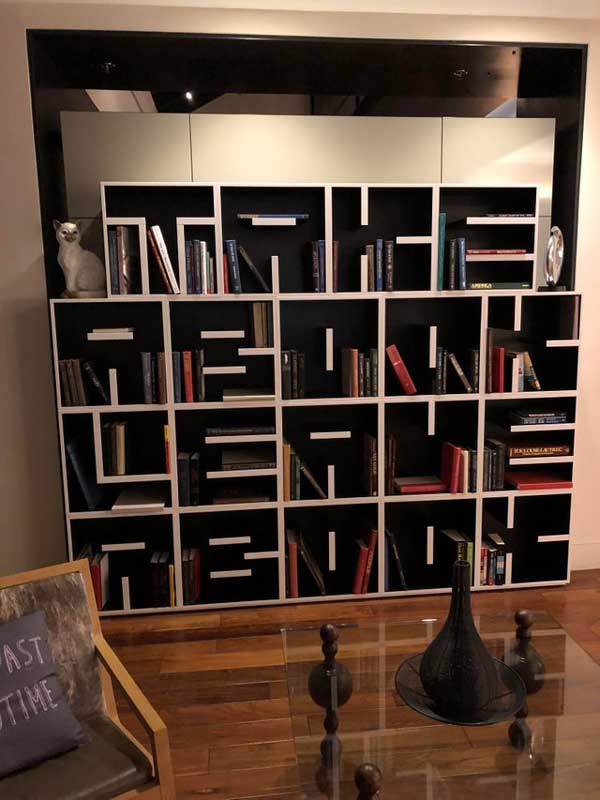 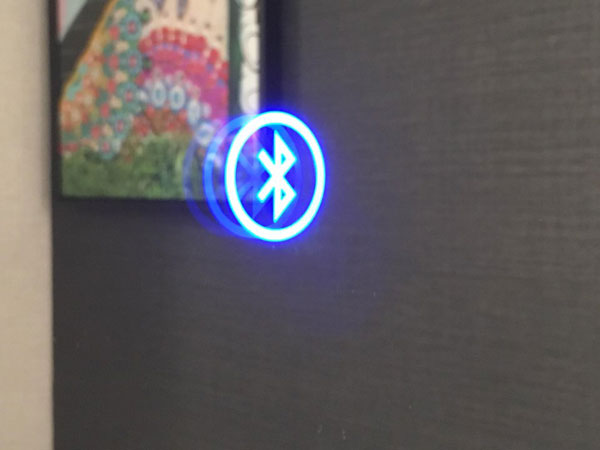 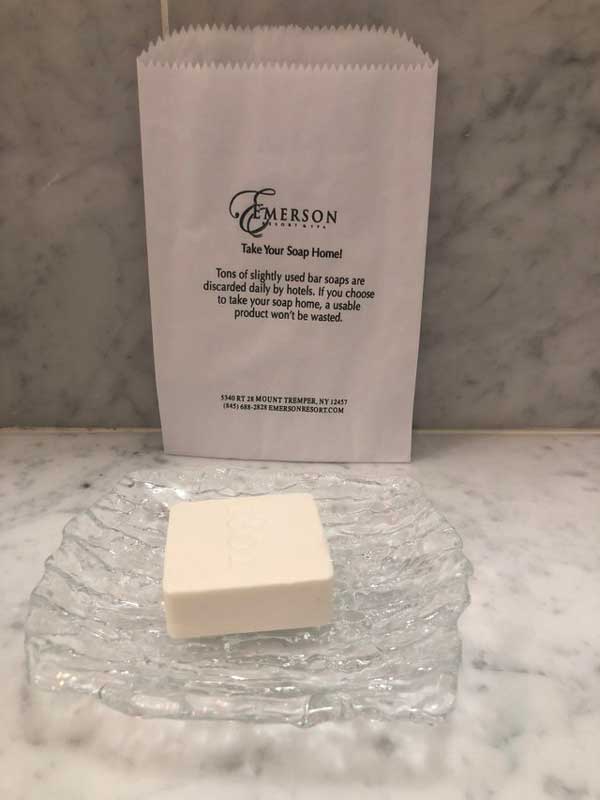 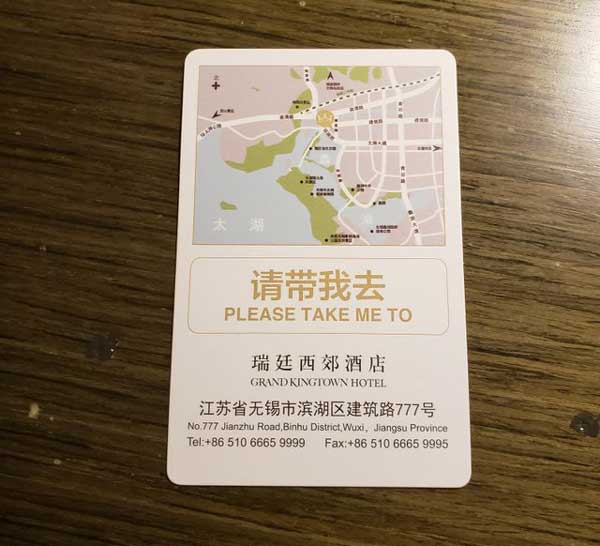 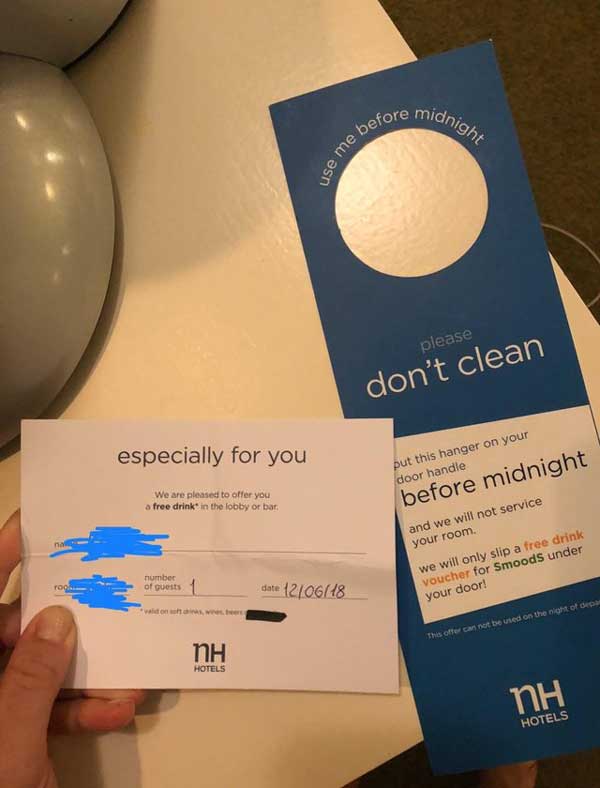 #11 This hotel repurposes stained (but clean!) washcloths for guests to use on “stubborn items such as coffee, makeup, oil, or mud” 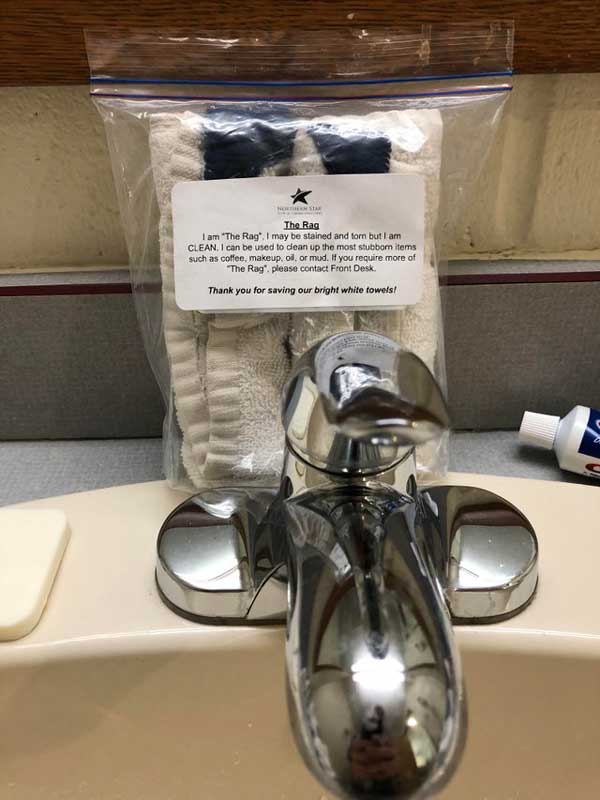 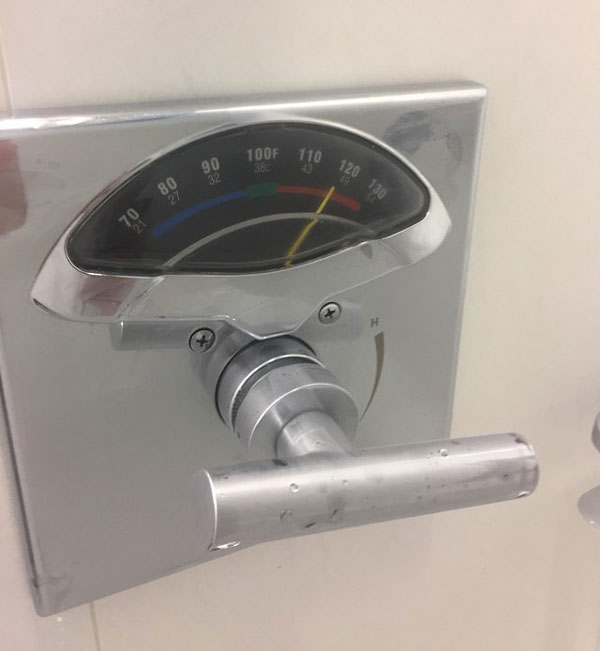 #13 This airport hotel in Arlanda, Sweden, is INSIDE a converted Boeing 747 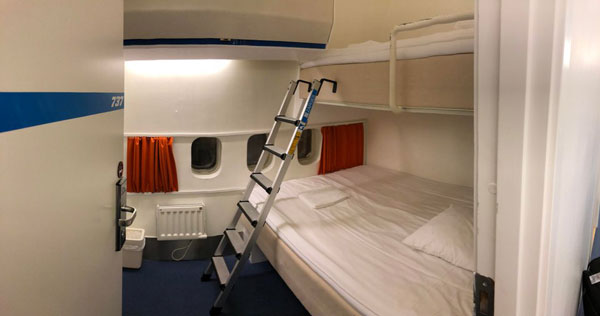 #14 The airport in Munich has Napcabs, aka soundproof pods you can rent to catch some Z’s 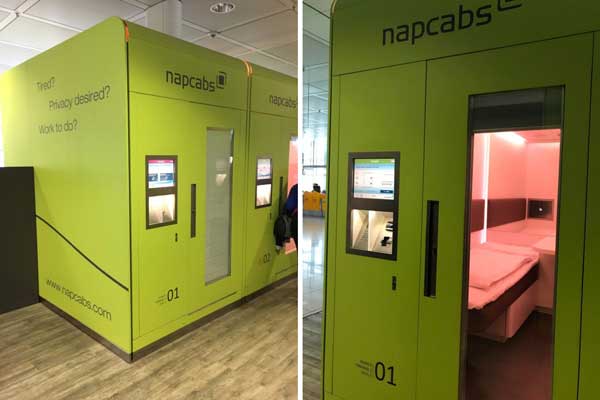 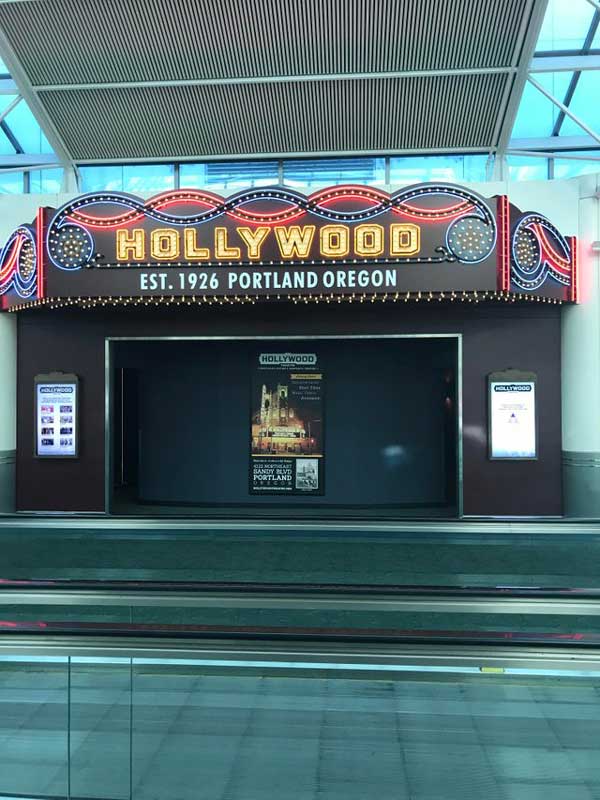 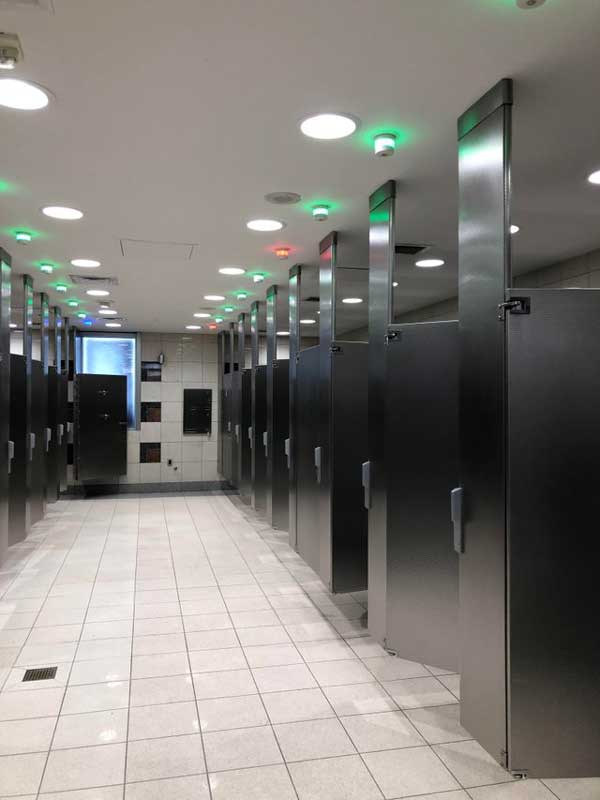 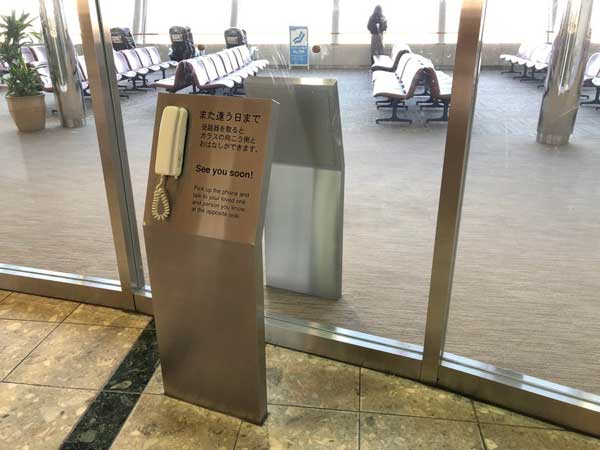 #18 This environmentally friendly airport charging station is powered by pedaling 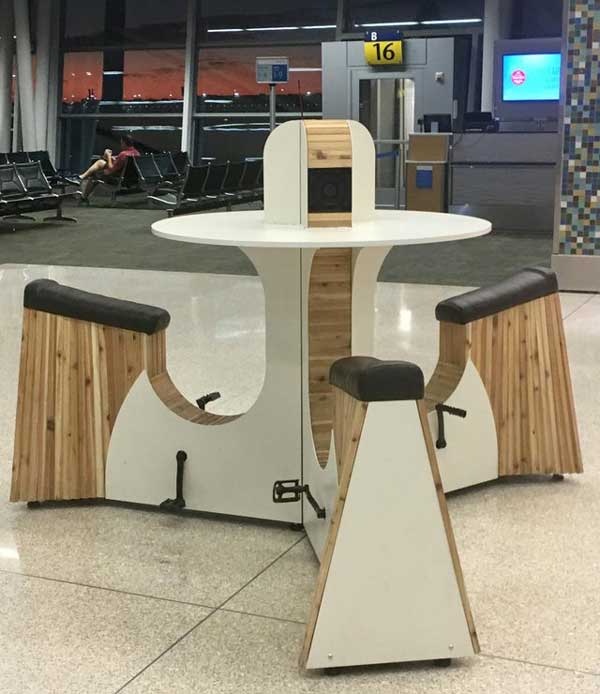 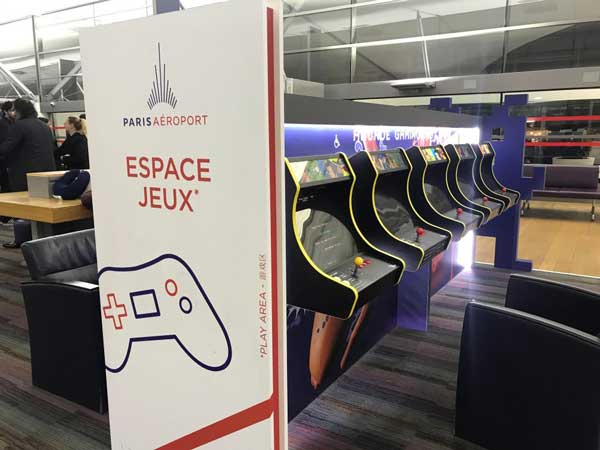 And finally, this airport has the cutest therapy dog for people to pet 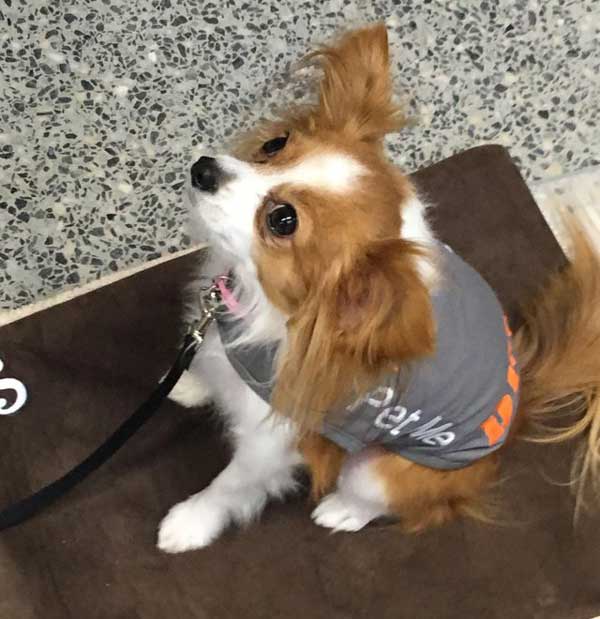