16 Former Classmates Who Changed Their Lives, And Their Stories Could Make Good Movie Scripts

#1 One of my smartest classmates never paid attention in class and never did his homework. At school, he was either sleeping, or playing hooky. Recently, he sold his start-up project for an 8-digit amount and is now enjoying doing nothing again.
ellean4 / Via reddit.com

#2 The girl I used to study with in high school was a terrible person. She was selfish and egocentric, I couldn’t stand her. She had an empty and unpleasant personality. 20 years later, she sacrificed her life to save 3 children that she didn’t know who were drowning in the sea at the local beach.
StandUpForYourWights / Via reddit.com

#3 The quiet nerd from the last row is now the Managing Director of Playboy in Thailand.
chel8 / Via reddit.com

#4 My classmate did really bad in school and played hooky all the time. She said all she wanted to do in life was to get married and watch TV all day long. Eventually, she presented her work at Paris Fashion Week and created a few outfits for celebrities. When I was looking through Vogue Australia at lunch, I found a 4-page article about her. I was totally stunned.
848Des14 / Via reddit.com 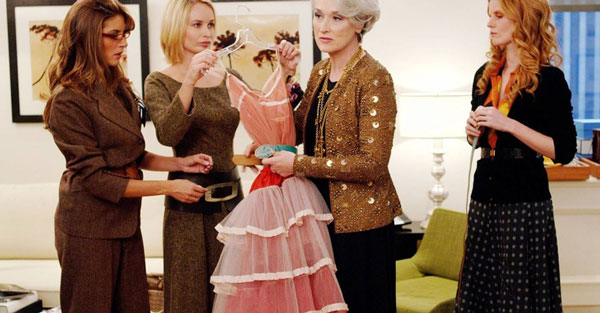 #5 We were never friends but I was in the same class with a girl who chose to become an actress. She became one of Power Rangers.
DVancomycin / Via reddit.com

#6 My friend, a talented artist, was really interested in computer game design. In high school, he worked with independent designers and I was sure that he would join some game development studio after graduation. He sells furniture now.
Deadmeat553 / Via reddit.com

#7 Two guys who sold illegal substances in high school had to share a room a couple of months before graduation. 2 months after graduation, they both joined the Las Vegas police force.
pythonic_nonsense / Via reddit.com 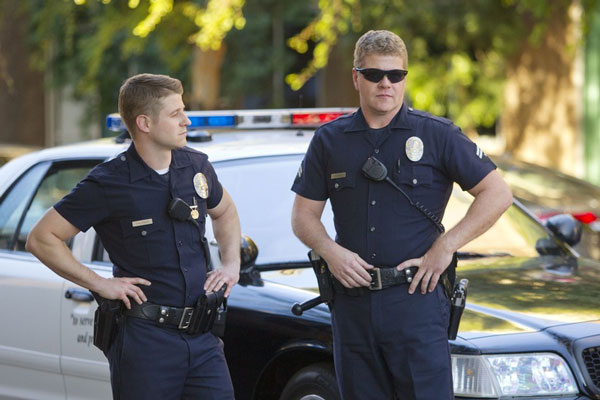 #8 A guy I was in the same class with was pretty good at studying, but he was never someone I’d call brilliant. Later I found out that he moved to New Jersey, worked as a Managing Director for a big pharmaceutical company, and became a multimillionaire. He is a good man, and I’m really happy for him, but it came as quite a surprise to me.
Lightning_lad64 / Via .com

#9 Elizabeth was a party girl, a good student, and a rebel. She used to do things, that even the school troublemakers couldn’t dream about. But she always managed to get away with it, because she was smart enough to not show it off. She smoked, boozed, took illegal substances, partied all night long, not because she was an attention seeker, but because she wanted to live this way. 10 years later, I met her on the street and didn’t recognize her. She’s a triathlete now and follows healthy lifestyle.
Link-to-the-Pastiche / Via reddit.com

#10 A careless and giddy cheerleader I went to school with has become a very powerful prosecutor. A party girl I knew is now serving in an Anglican church. And a guy who seemed ambitious, dropped out of college and is now a construction worker.
nutraxfornerves / Via reddit.com 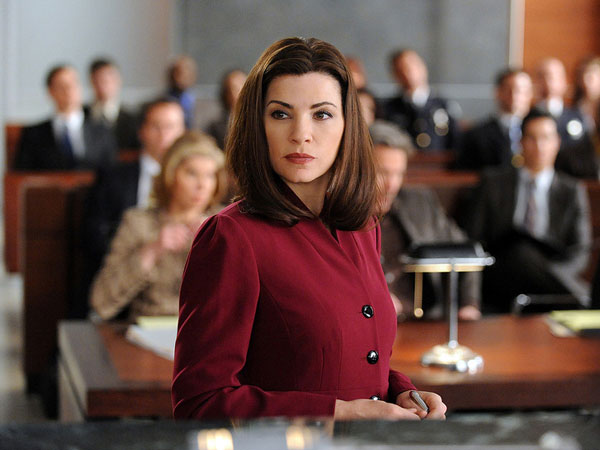 #11 My classmate was a really smart guy but after his parents died he inherited their house, quit his job, and literally wasted his life away sitting on the couch, gaining weight. As a result, he died of a heart attack at the age of 48.
FAT_BELGIAN_BASTARD / Via reddit.com

#12 Almost all of my anarchic friends ended up in the military.
Demderdemden / Via reddit.com

#13 My friend was really focused on herself and she dated only rich guys. She swore she would never marry and have children. She said her goal was to become a business woman. She used to work as model and things like that. 10 years have passed since then. She gained 100 pounds and her husband left her for another woman. She now raises her child, who has a disability, alone. She is a wonderful mother but she has actually become a person she promised she would never be.
Lanna33 / Via reddit.com

#14 A girl who was in the top 10 of my graduating class had plans to become a lawyer and probably would have succeeded seeing as how her “mock trial” team won state. She went to college and learned she enjoyed the “arts” much more. She briefly became an actress, but failed. She moved back home with her parents and started her own photography business, but failed. Now she is a very successful burlesque dancer! While she has failed in many of her endeavors, I always admire her will to find something new to try. And the kid in our class who some of us were sure would become a mass murderer is now the Fire Chief of the local fire dept.
cabavion92 / Via reddit.com

#15 Just last night I went to a small theater to see Evil Dead: The Musical. On stage walks a guy I haven’t seen in 25 years. Crazy how small the world can be sometimes.
Kryyzz / Via reddit.com

#16 In my graduating class of 149, we had 148 go to college. Only one guy decided to go “on tour” with his band. The other members of the band were 2 guys that graduated from our school the year before. About 6 years later, they are still touring full-time and have made a pretty good name for themselves. They’ve headlined their own tours and have opened for some big name bands. It’s pretty cool to get to go to one of their shows and hang out with them backstage.
I_AM_STARBURNS_AMA 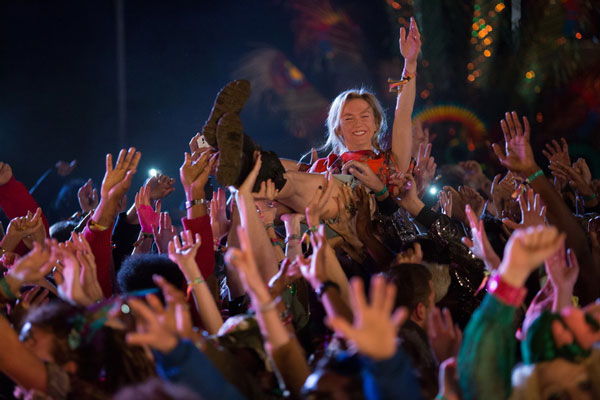 Why old people wake up early?
20 Sad Animal Facts You Probably Didn’t Know
14 Of The Best Cat Posts From This Week
The Dark Side Of Falling In Love