#1 As we all should know, cats never sleep where you want them to sleep. 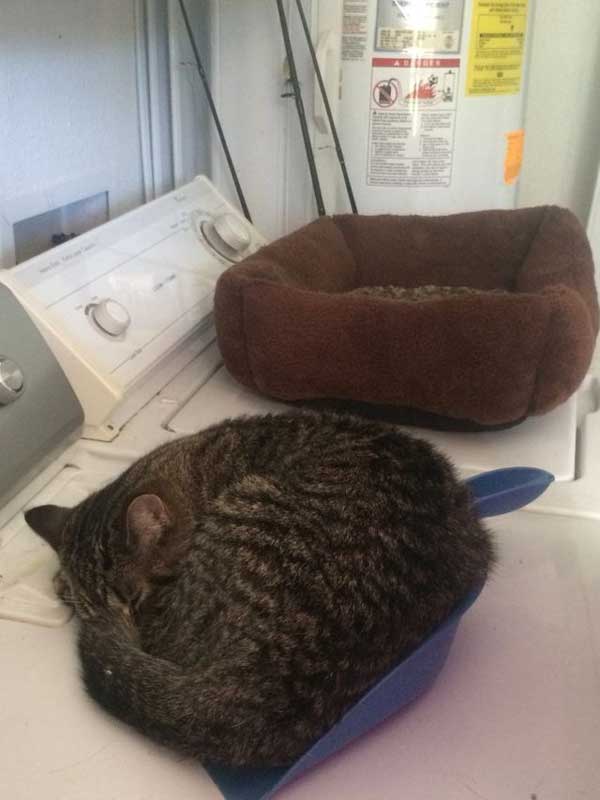 #2 They shall sit where they deign to sit 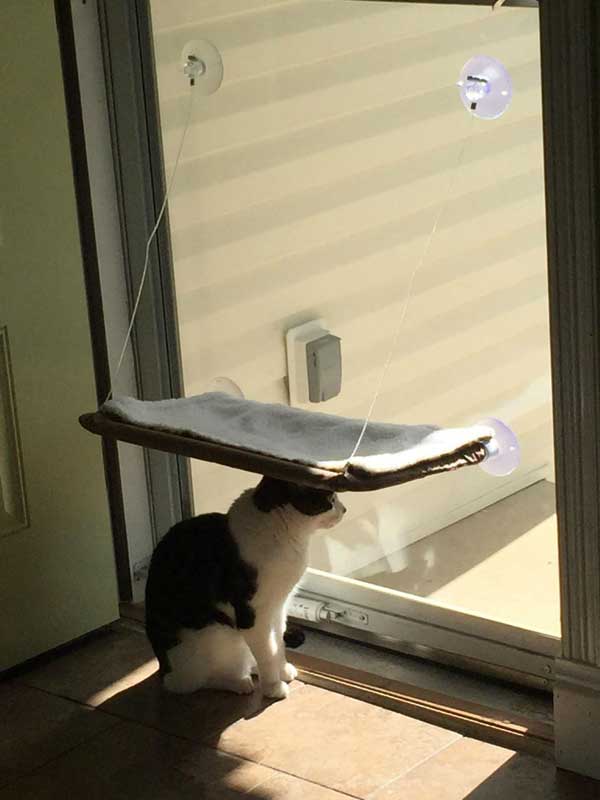 #3 They see that nice water fountain you bought SPECIFICALLY FOR THEM but would rather drink from the sink, k? 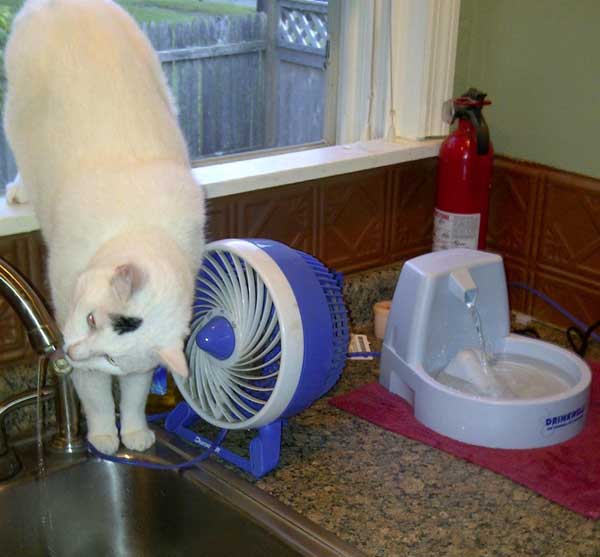 #4 They don’t give a flying fart about wet paint… 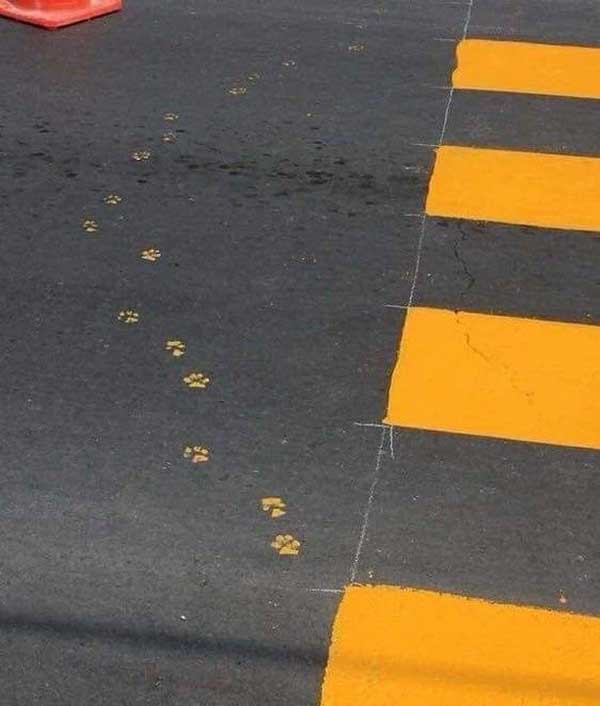 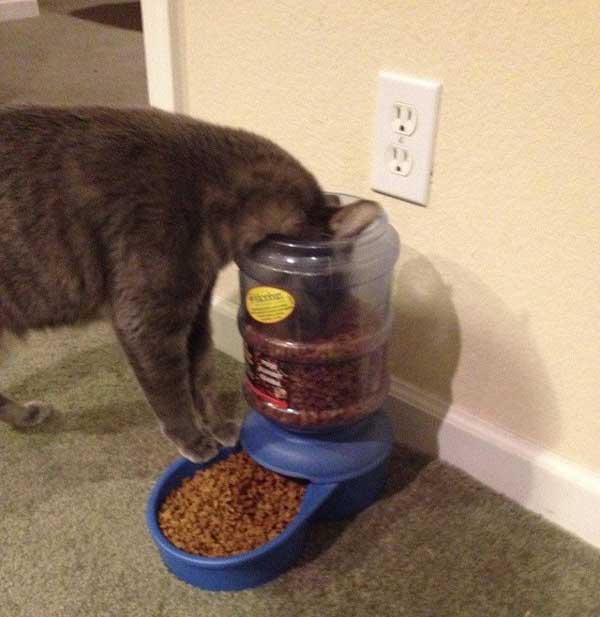 And they will use the feeder exactly as they see fit, Karen. 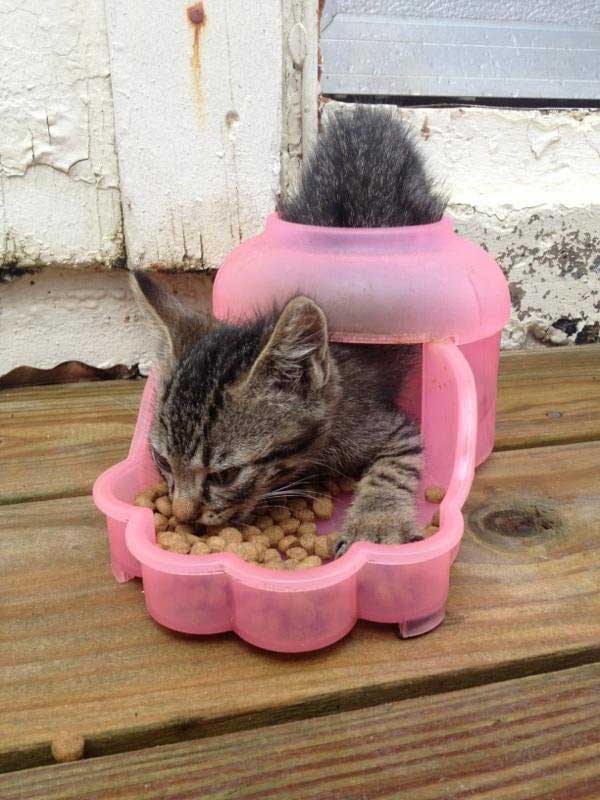 #6 Christmas spirit. Again: it is known. 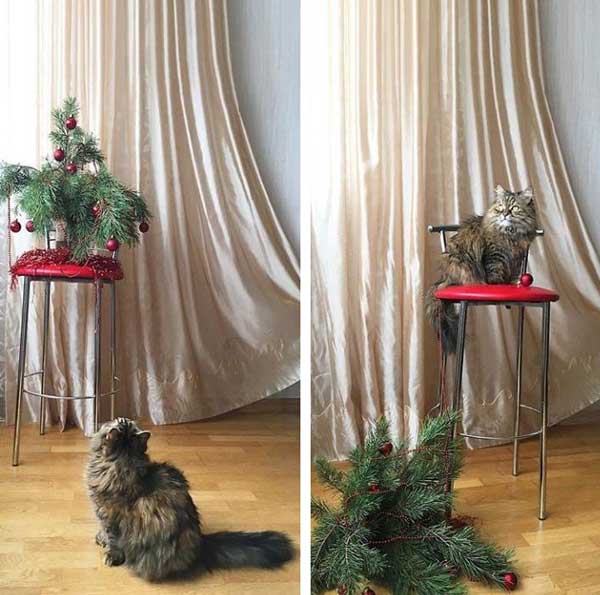 #7 Cats decide which bed is their bed. It is known. 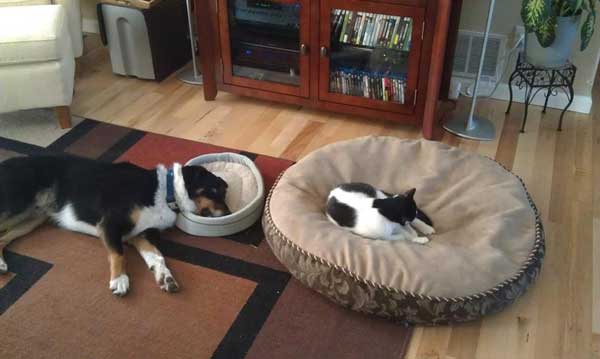 #8 You don’t pick out what you’re wearing today. Your cat does. 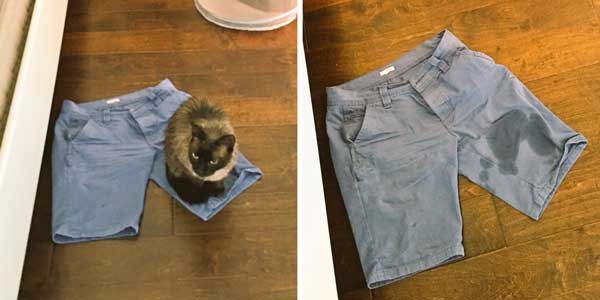 #9 If you think they’re going to fully appreciate that $1,000 cat tree you bought for them, think again… 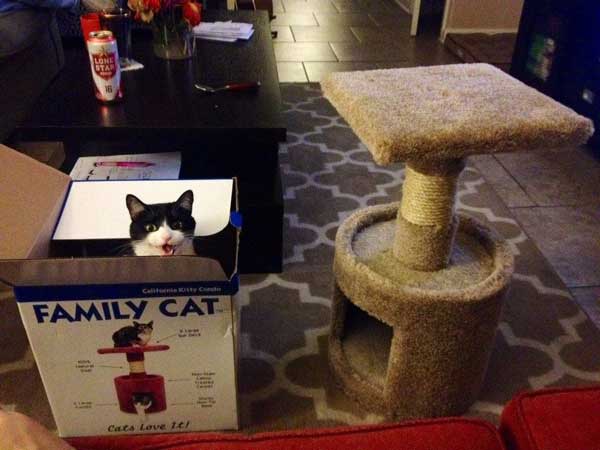 #10 Paper towels? Only to be used at your cat’s discretion. 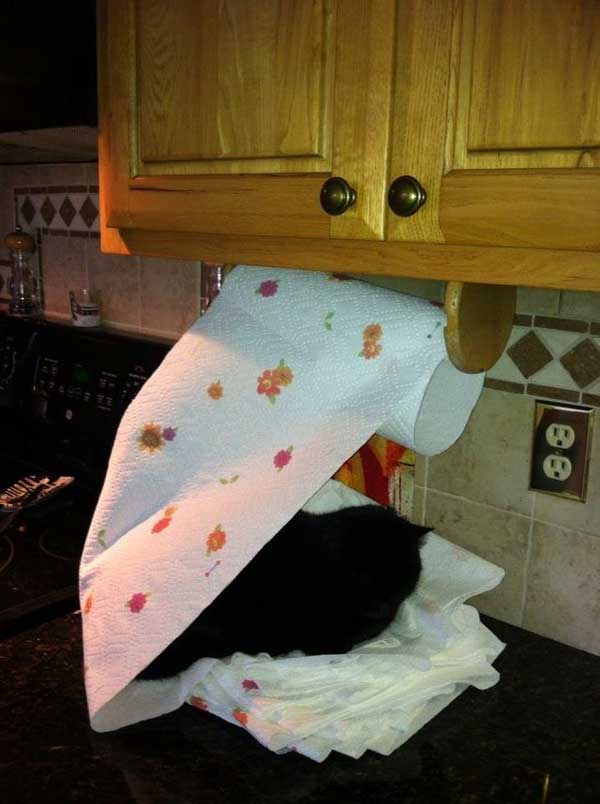 #11 Because nothing gives cats joy like a good cardboard box, let’s be honest 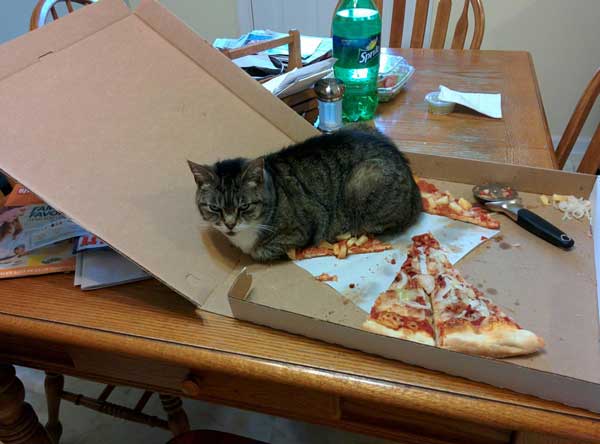 #12 And in lieu of a box, they will sit in other box-like things—the more inconvenient to you, the better. 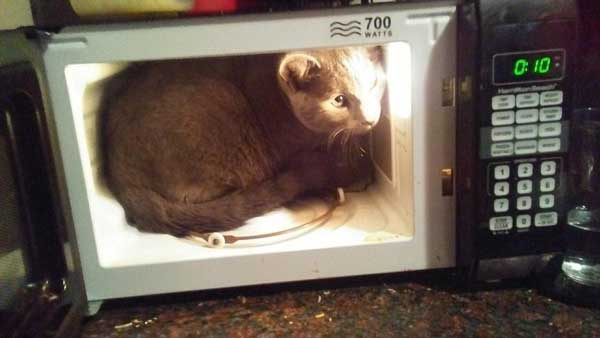 #13 Enormously adorable cat bed? Not if Whiskers isn’t feeling it. 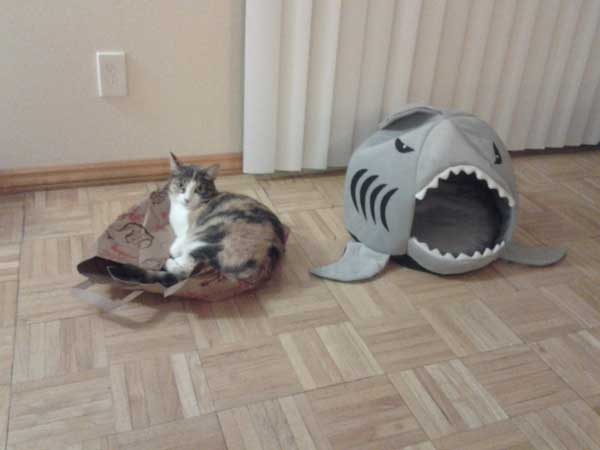 #14 You don’t decide what goes in the litter box. Your cat does. 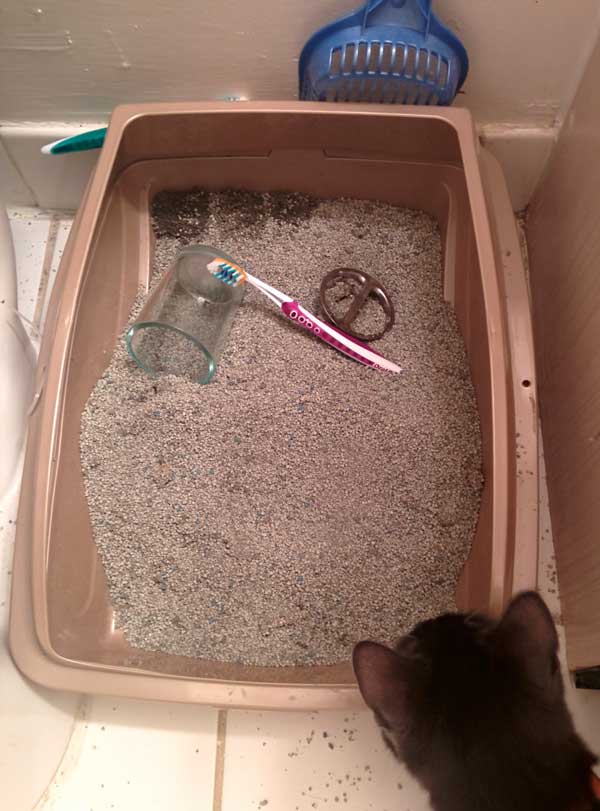 #15 And honestly? How dare you charge your phone right in the middle of their hangout space!! 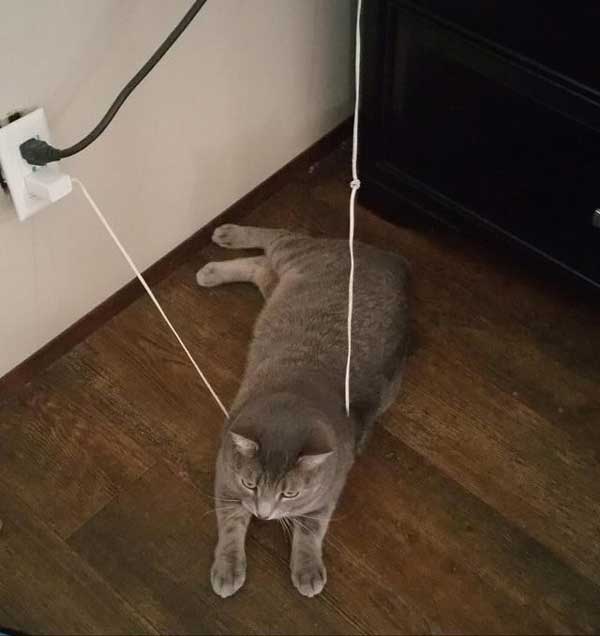 #16 Admit it: not only do cats live their lives exactly how they want to, but they also decide when you get to live **yours** 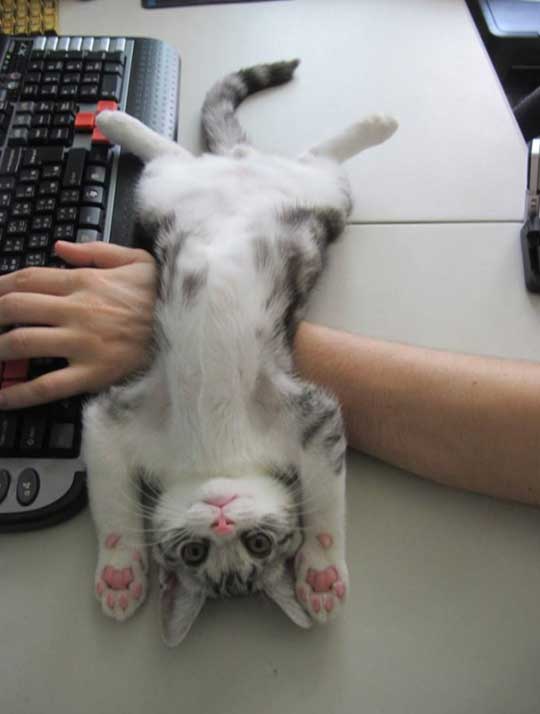 #17 Despite your best intentions, cats will poop where they decide is best to poop 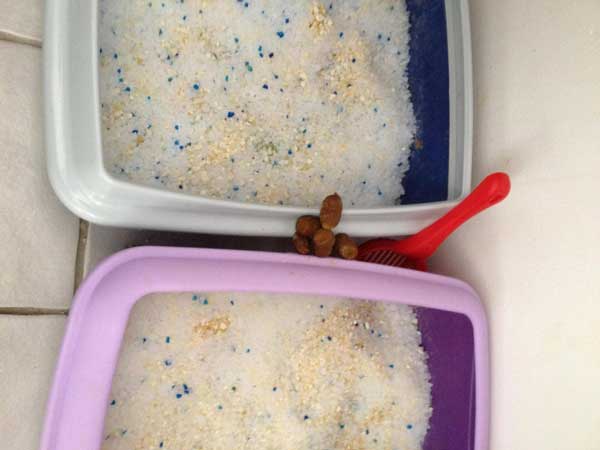 #18 ‘Cause at the end of the day, there’s only room for one boss of the house…and you aren’t it, babe. 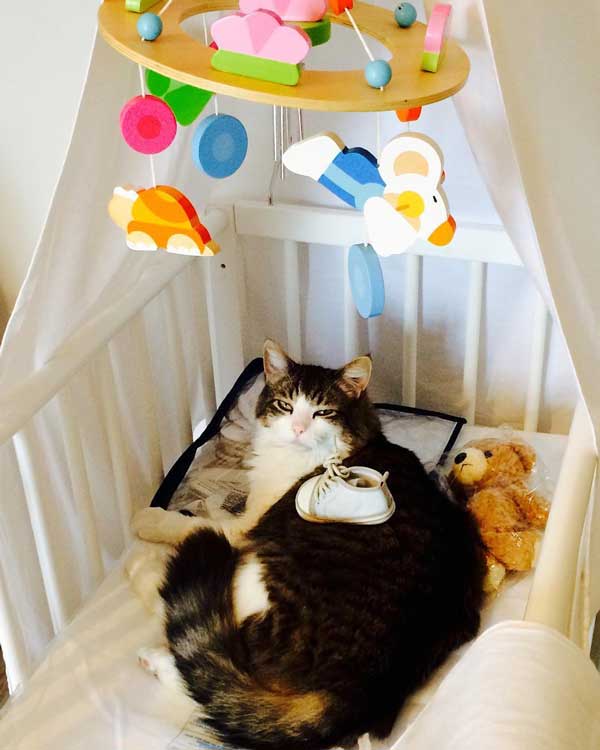