Yesterday, a viral Reddit thread asked users to share their most mildly disturbing facts — those little pieces of trivia that keep people awake at night.

The answers ranged from totally scientific to purely philosophical, but they were all pretty damn disturbing. Here are some of the creepiest facts we learned:

#1 “There are over 200 corpses on Mount Everest and they are used as waypoints for climbers.”
mpld / Via reddit.com 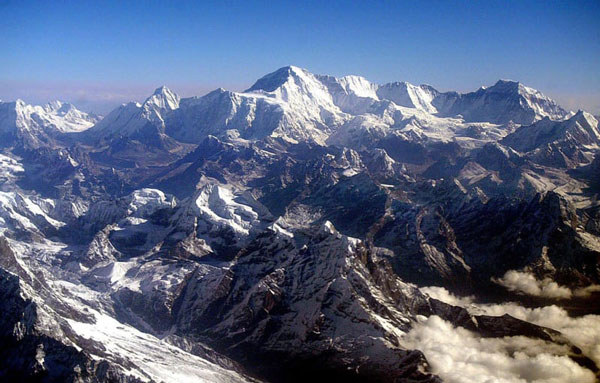 #2 “Rabbits will eat their own young if they’re stressed enough.”
Apple02ish / Via reddit.com

#3 “Your skeleton is wet.”
AmeglianMinorCow / Via reddit.com

#5 “In toddlers, their adult teeth are right underneath their eyes.”
danger_noodle_123 / Via reddit.com

#6 “No one knows how anesthetics work. Any time they put you ‘under’ for a routine operation, there’s currently no scientific explanation for why you’re unconscious.”
Fando1234 / Via reddit.com

#7 “The TSA didn’t catch 95% of guns and other paraphernalia going through airports during a government-run experiment.”
BlueCandyBars / Via reddit.com 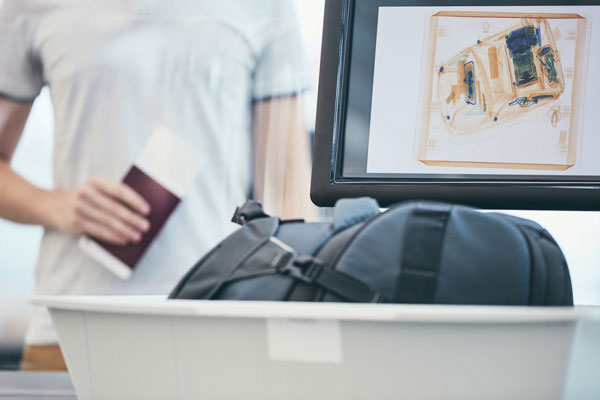 #8 “The picture for your funeral program may have already been taken.”
pi-n-apple / Via reddit.com

#9 “Barcode scanners scan the white parts, not the black.”
compsci2000 / Via reddit.com

#10 “Dogs like squeaky toys because it reminds them of a small animal being killed.”
Thomas_Chinchilla / Via reddit.com

#11 “You don’t know if there is a secret everybody knows except you.”
PotatoLover31 / Via reddit.com

#13 “If you live to become the oldest person alive, the entire human population has been replaced in your lifetime. Except you.”
FastWalkingShortGuy / Via reddit.com

#14 “Butterflies have been known to drink blood.”
scary_butterflys / Via reddit.com

#15 “Thanks to pregnancy, the average number of skeletons in a human body is greater than one.”
hananobira / Via reddit.com 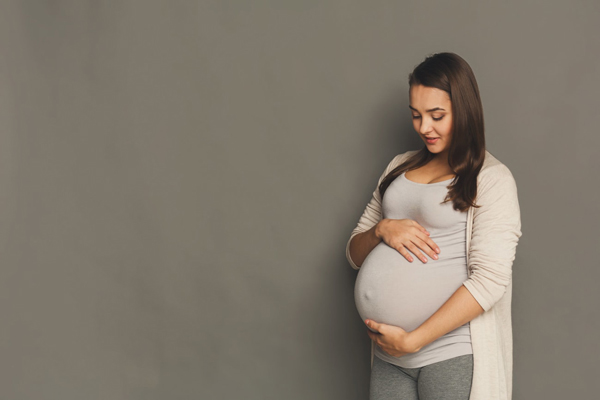 #16 “Cannibalism is pretty damn common in hamsters.”
PM-ME / Via reddit.com

#17 “People who freeze to death are sometimes found naked because, as they near dangerously low body heat, they get the sensation they are burning hot.”
sneakybadness / Via reddit.com

#18 “Your belly button is just your old mouth.”
Yet_Another_Banana / Via reddit.com

#19 “You pass the anniversary of your death every year.”
lanamariebrohl / Via reddit.com