14 Rebellious People Who Were Born To Bend The Rules

It gets even more interesting when we meet people who don’t want to obey common rules and instead, invent their own methods to deal with problems.

#1 I’m watching TV in the other room and FaceTiming the water so it doesn’t boil over. 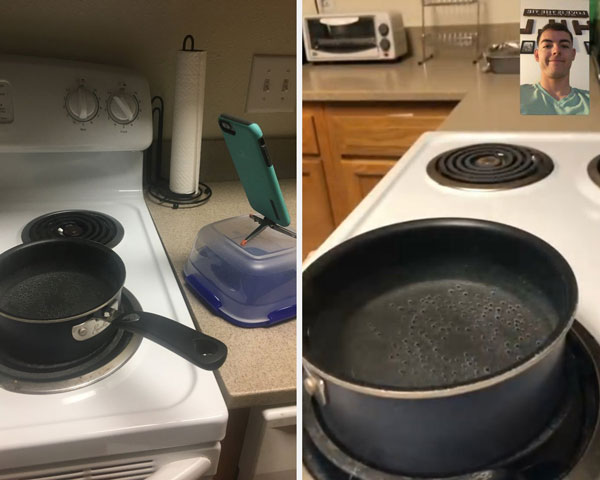 #2 My neighbor has two of the same car painted exactly opposite of each other. 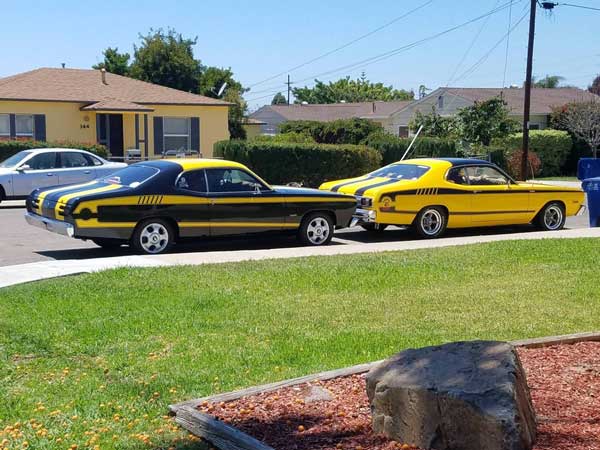 #3 This guy wearing both camouflage and high-visibility clothing is visible and invisible at the same time. 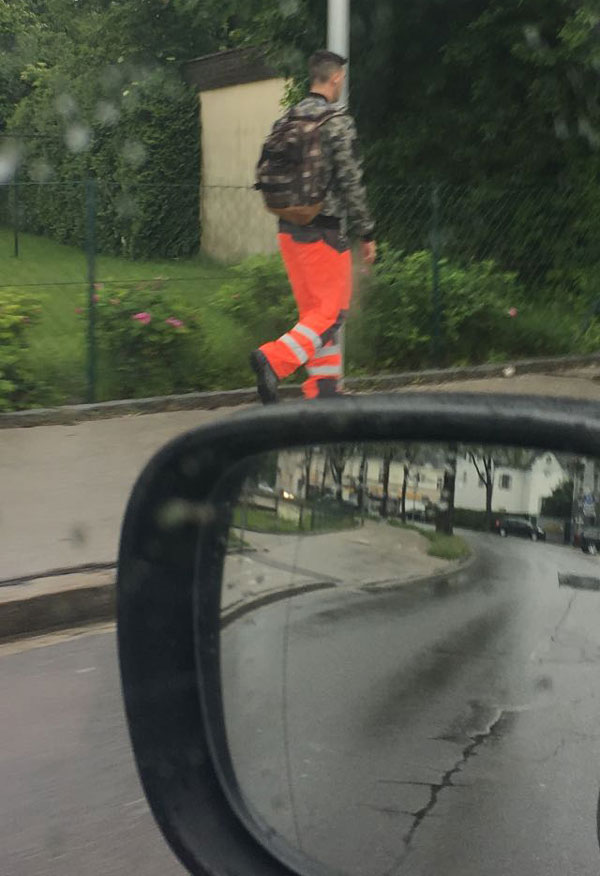 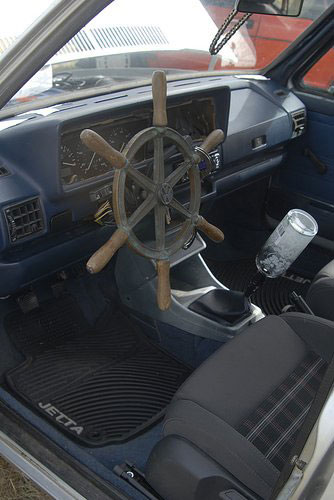 #5 These guys know what they want. 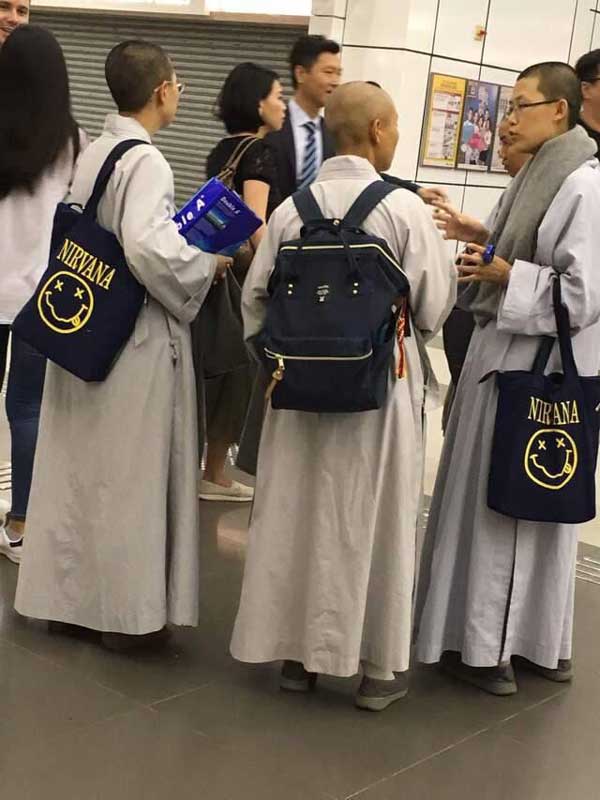 #6 Someone broke into my car last night. Nothing was stolen, but they chewed all my gum and put it back in the container. 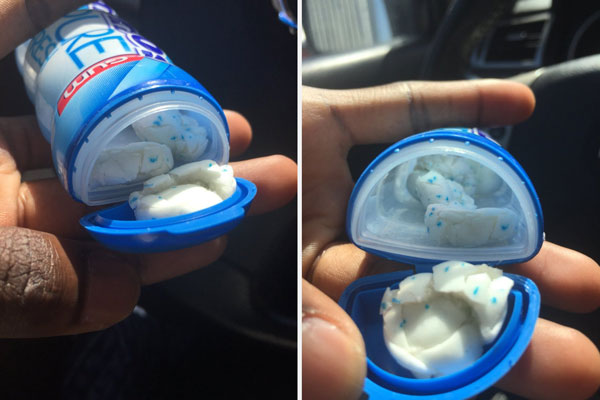 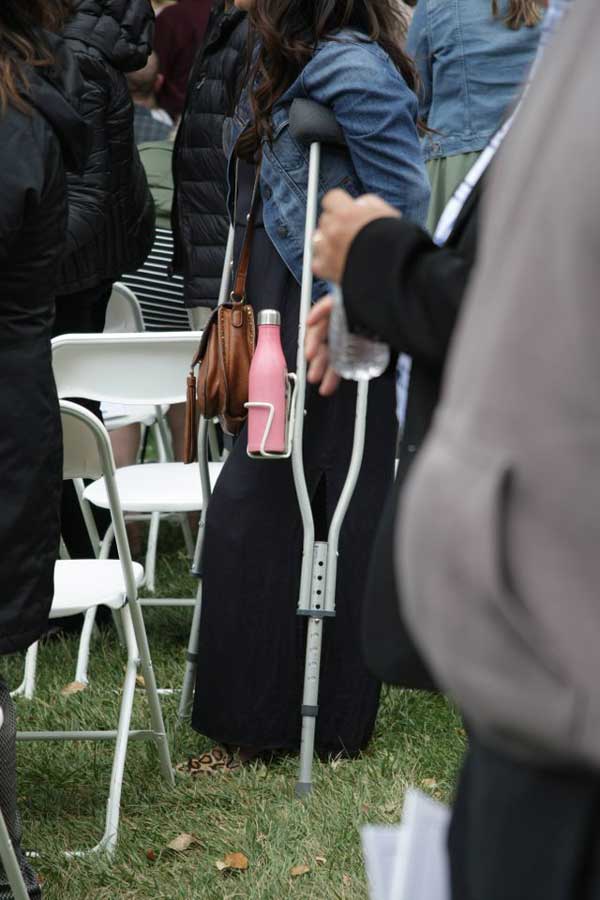 #8 My kids wanted to play hide-and-seek. Okay, guys, try me. 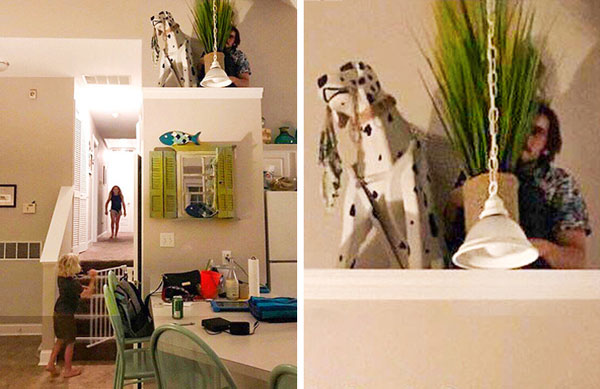 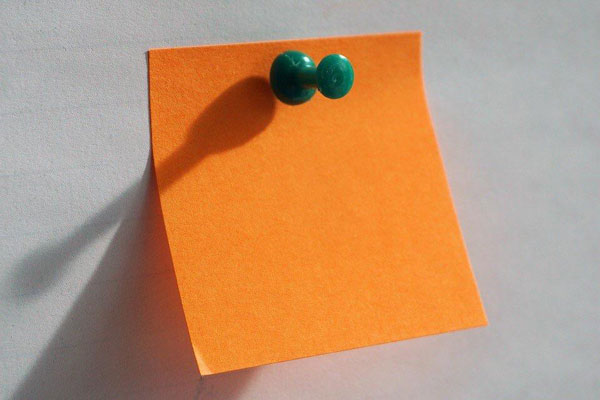 #10 My dad takes selfies with every dog he meets. 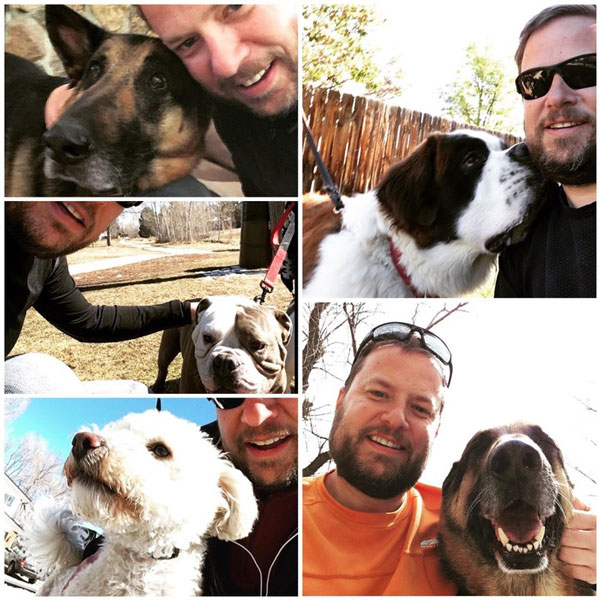 #11 My uncle has framed cereal and that’s it. 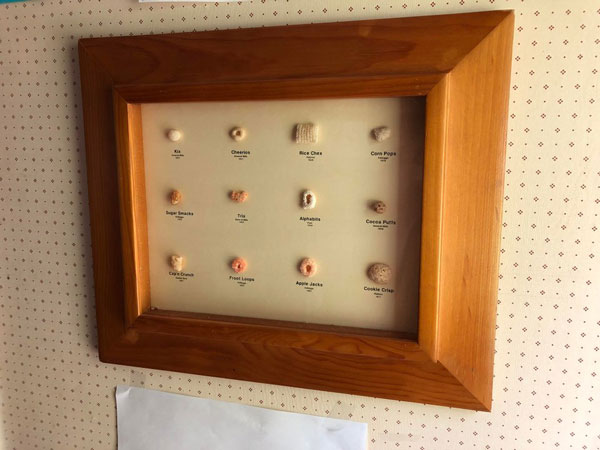 #12 I showed my grandpa some memes and he loved them so much, he printed them out for his friends. 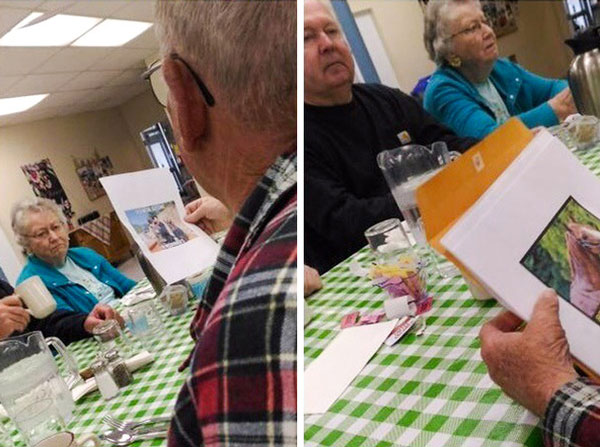 What Are People from Las Vegas Called?
24 Tips For If You’re Trying To Drink Less, For Whatever Reason
The Most Important Lesson Learned From Father
Parents Share Ridiculous Tantrums Their Kids Have Thrown, And We Wonder How They Keep It All Together