20 People Who Realized They’re Living With A Monster

#1 The Way My Wife Opens Things 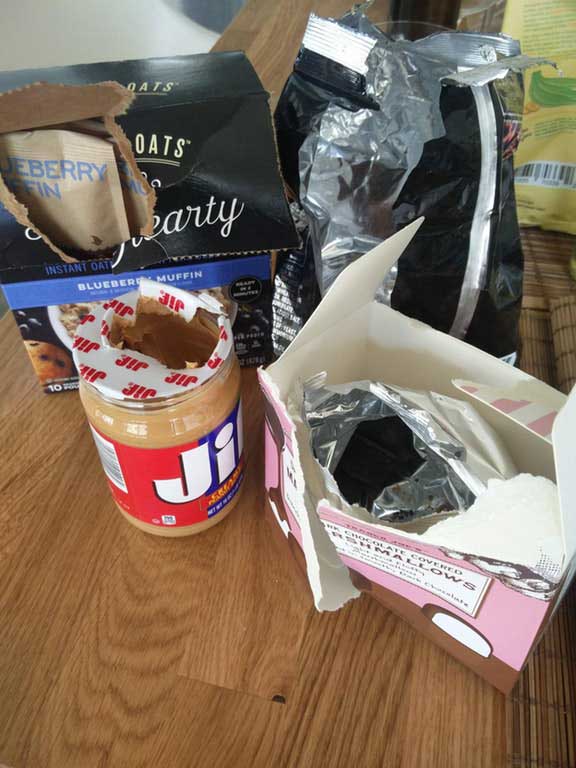 #2 My wife hung a nice picture and a small shelf while I was on duty; now my eye is twitching… 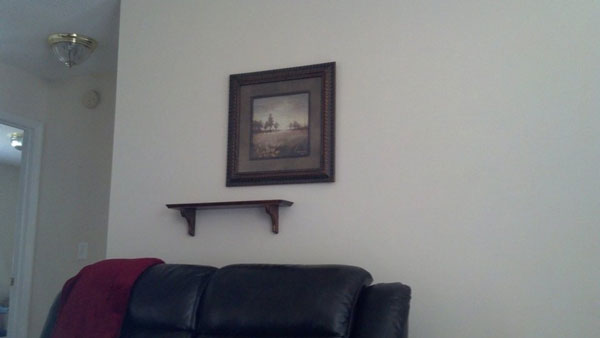 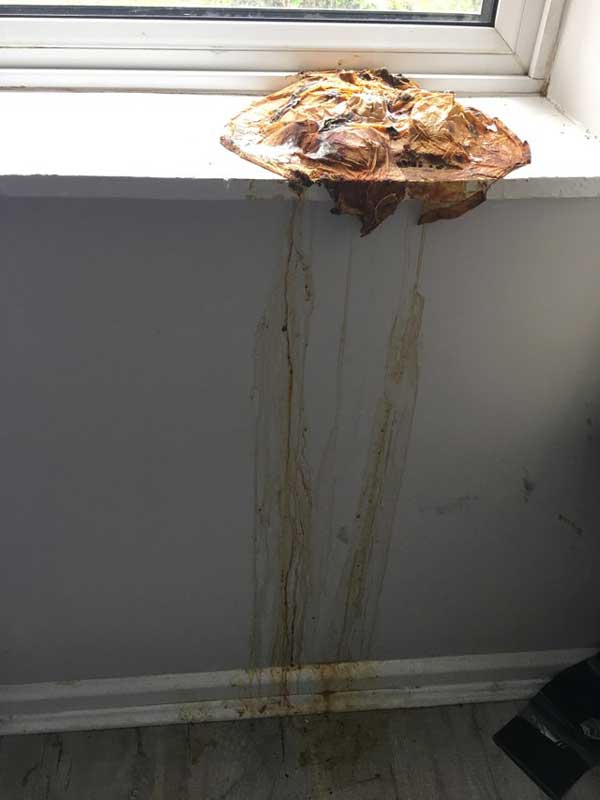 #4 I lost a loved one today. I’m not sure which one yet, but whoever cuts cheese cake like this is dead to me. 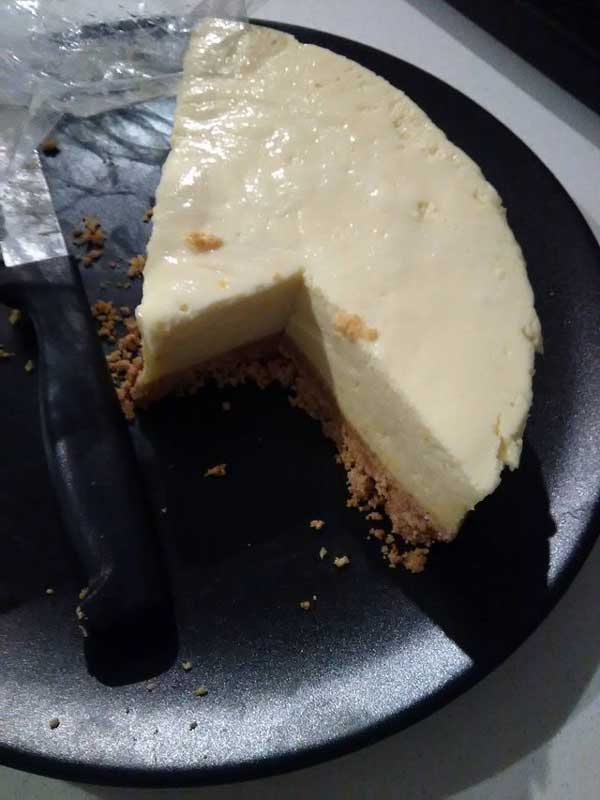 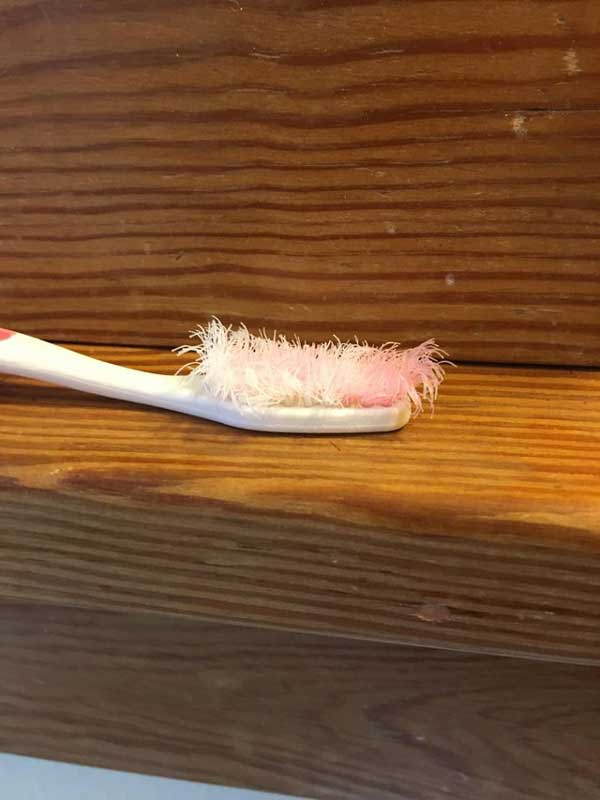 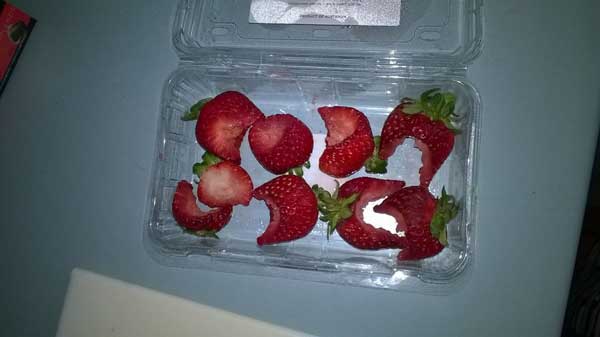 #7 My wife never finishes a bottle of shampoo or body wash before buying a new kind and leaving the old ones. 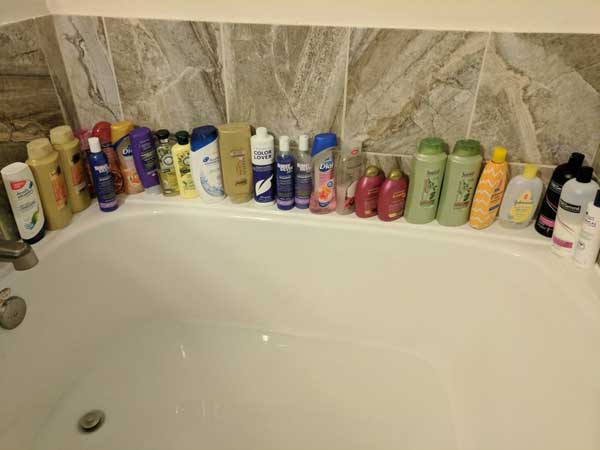 #8 I’m starting a fight with my wife. 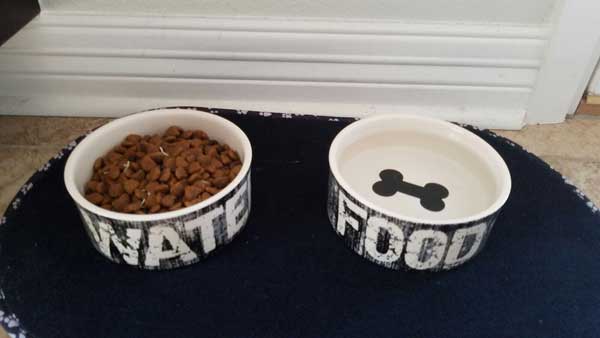 #9 Why I keep a secret tube of toothpaste from my wife and children. 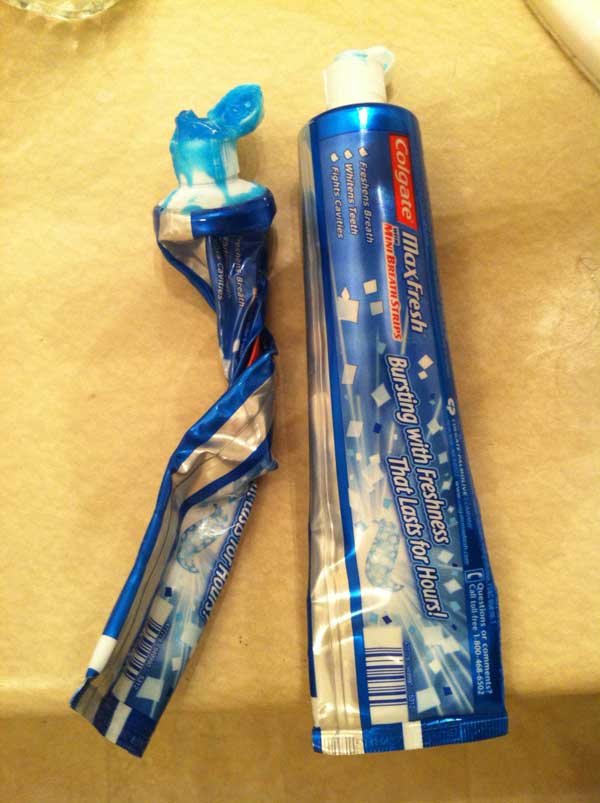 #10 My roommate and I own only two pots. When he cooks with them, he stores any leftovers from his cooking in the fridge in the pots, instead of putting them in containers. 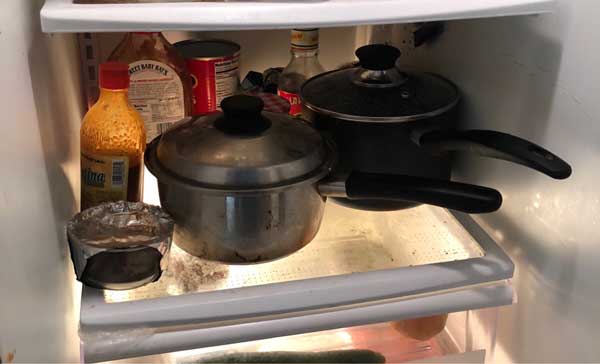 #11 What kind of person leaves this in the freezer… 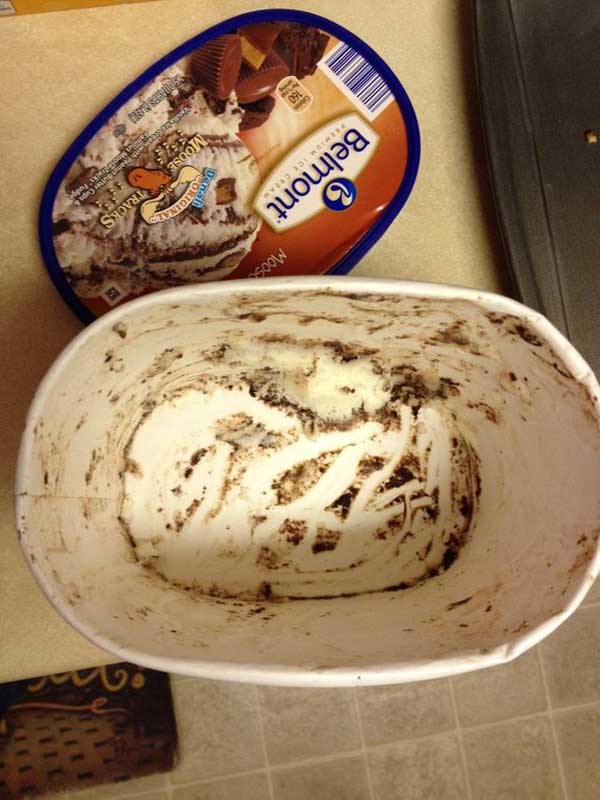 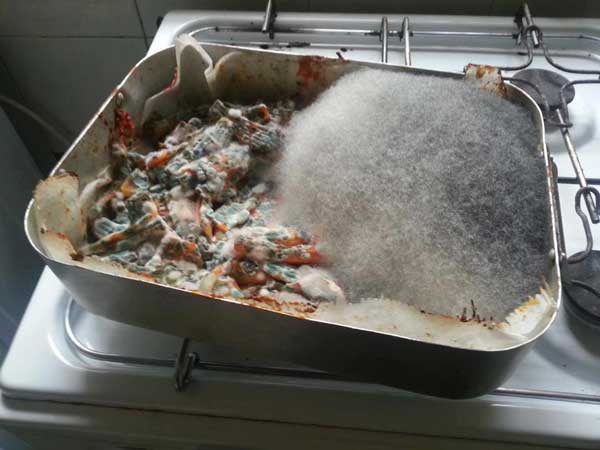 #14 My wife likes to put her food and drinks on electronics. 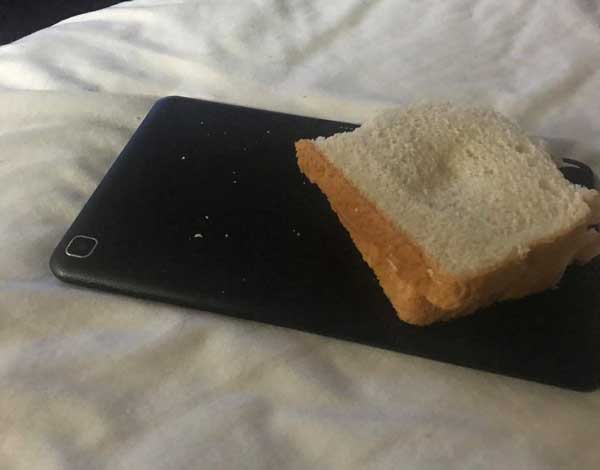 #15 My flatmate isn’t the biggest fan of hygiene. This festive potato managed to grow in his cupboard. 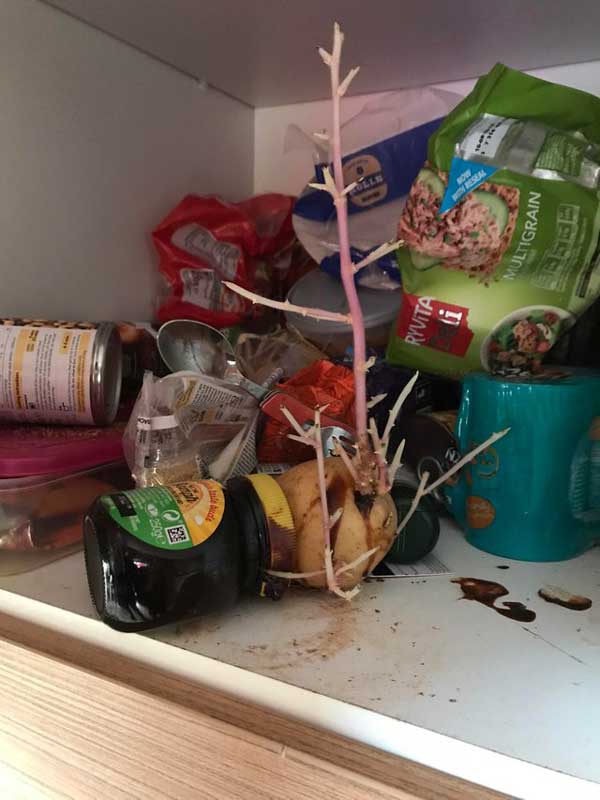 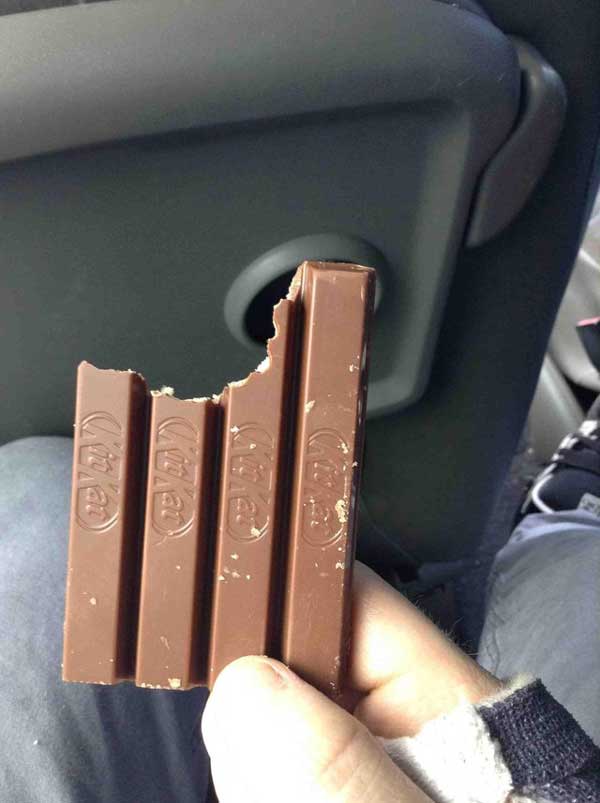 #17 Holiday with new boyfriend – he opens bread like this. 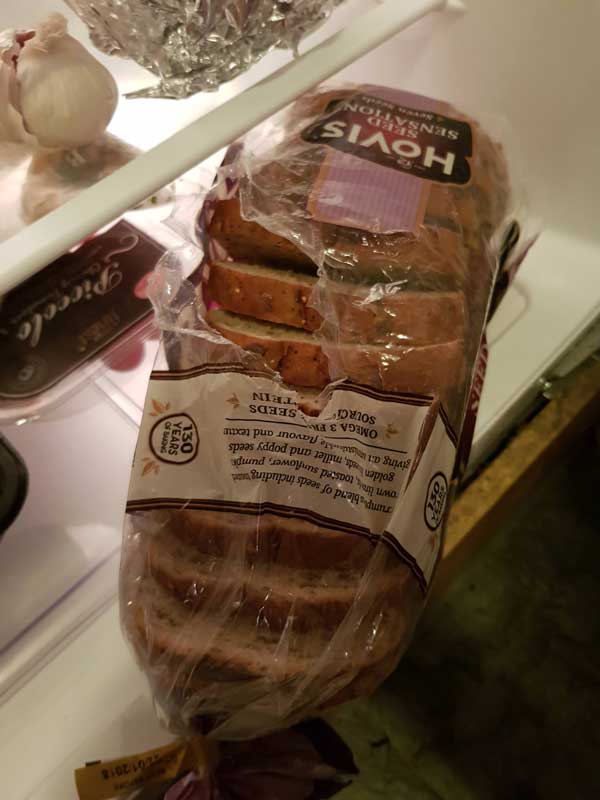 #18 My wife never fully screws the lids back onto anything… 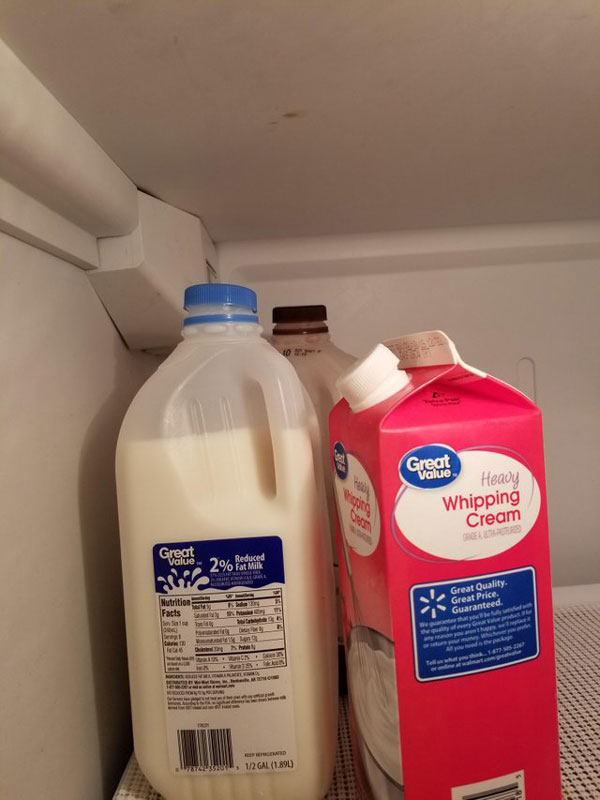 #19 My wife leaves hair stuck to the shower wall 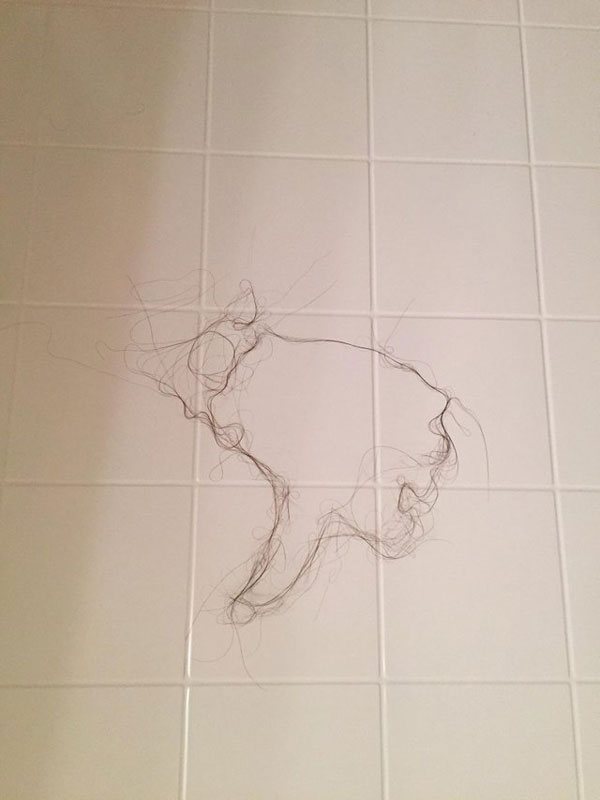 Who Was the Longest Ruler of Cuba?
20 Sad Animal Facts You Probably Didn’t Know
What Events Happened on September 25 in History?
What The Color Of Your Urine Says About Your Health And Hydration