15 Stirring Photos That Made Us Cry Our Hearts Out

With every new day, we are given a chance to show our love and care to our friends, family, and, what’s also important, ourselves. 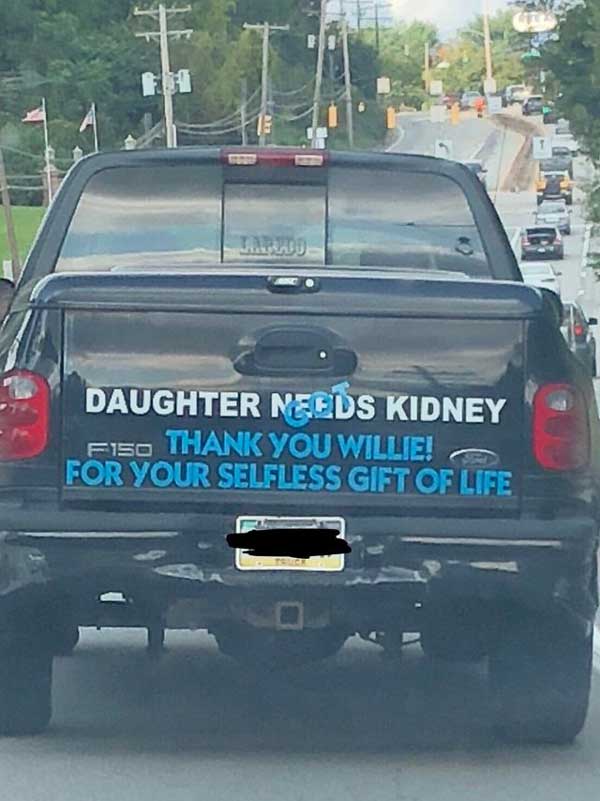 #2 This man spotted a pair of abandoned dogs left to die on the top of an overhanging cliff. They had no food, no water, and no way to go up or down. Here’s what he did. 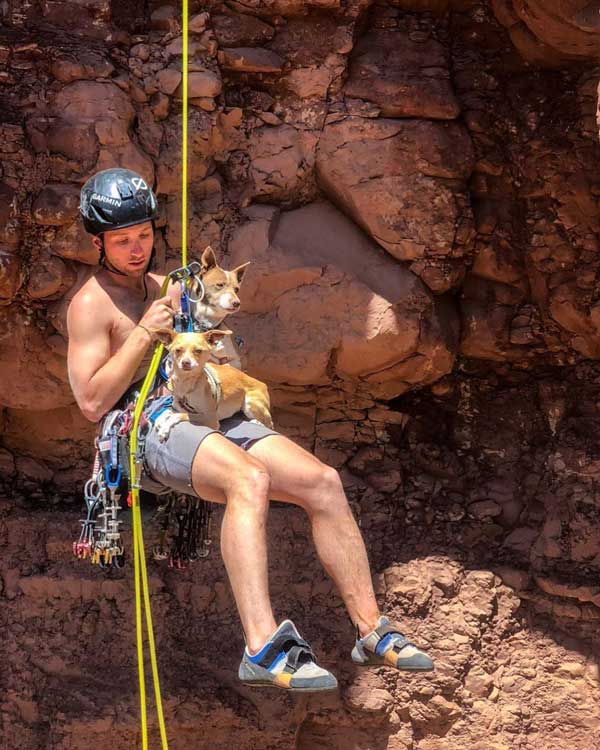 #3 Someone left warm stuff in this special box for those who need it. 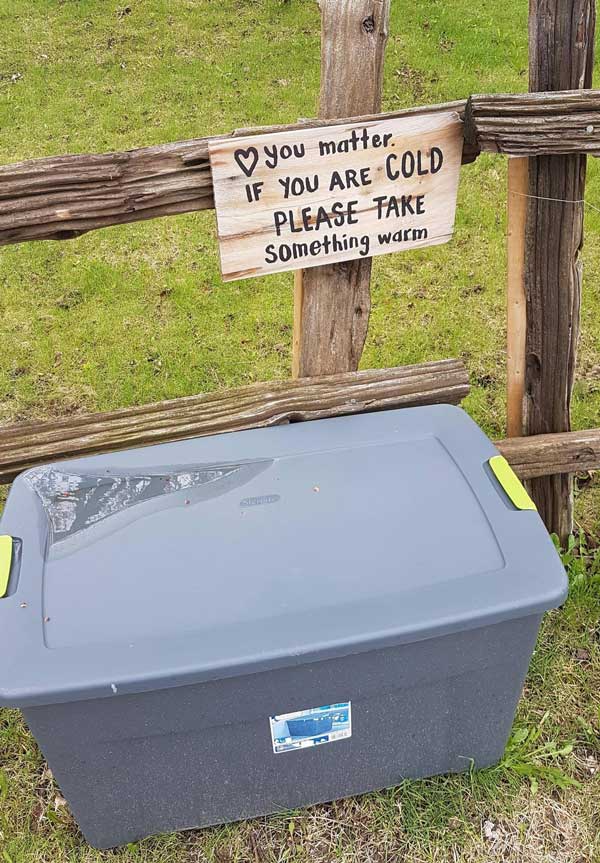 #4 This woman goes to the hospital for dialysis 3 times per week. One medic heard from the woman’s daughter about her coming birthday. And they decided to decorate the ambulance. 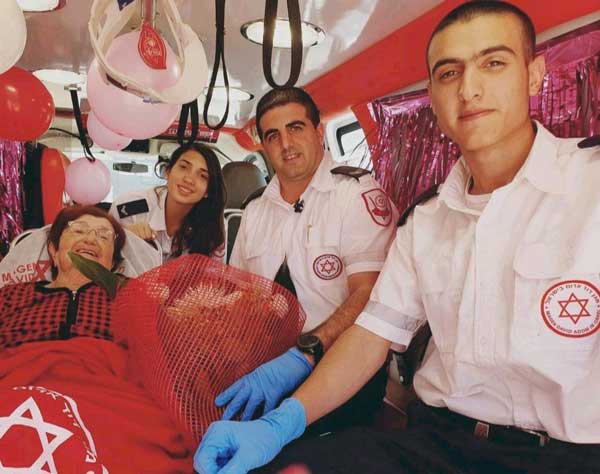 #5 This kitty was lucky that someone saw her. 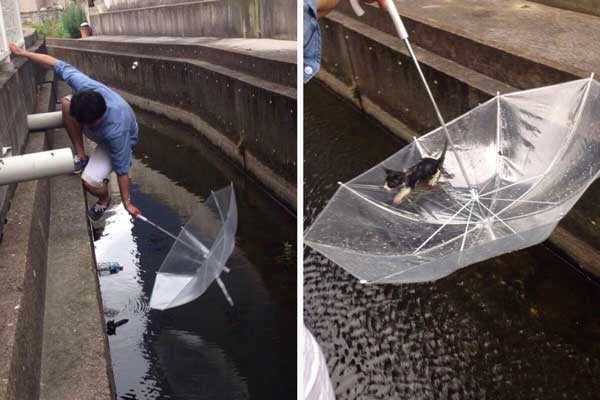 #6 Mark Bustos gives free haircuts to homeless people and inspires them to have hope for the future. 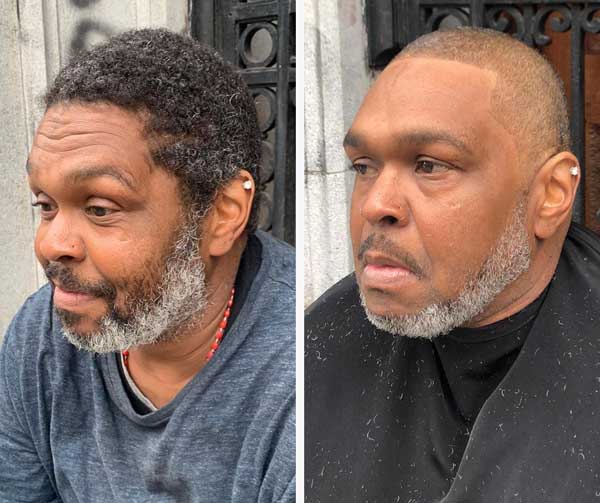 #7 My grandfather has kept a photo of me in his wallet since I was 5 years old. Surprisingly good condition for a 20-year-old photo! 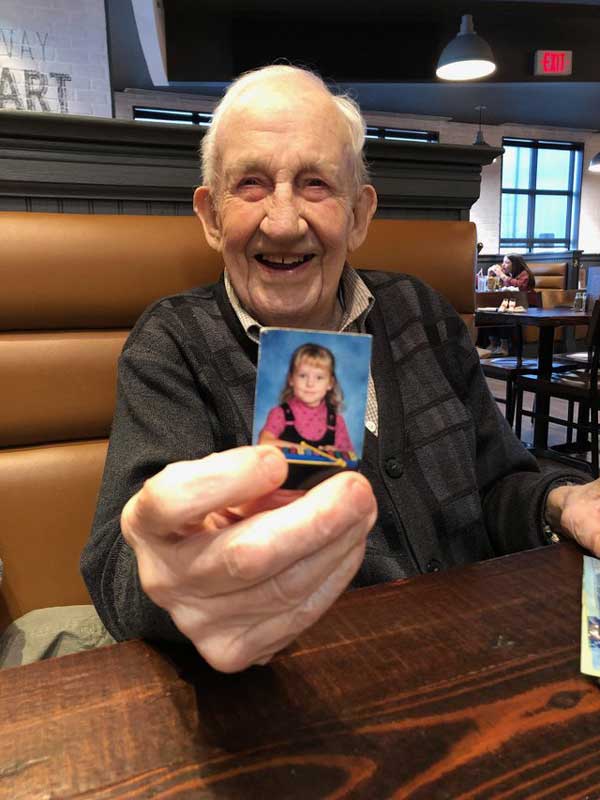 #8 Patrick Kilonzo delivers 10,000 liters of water every day to help animals who suffer from drought conditions. 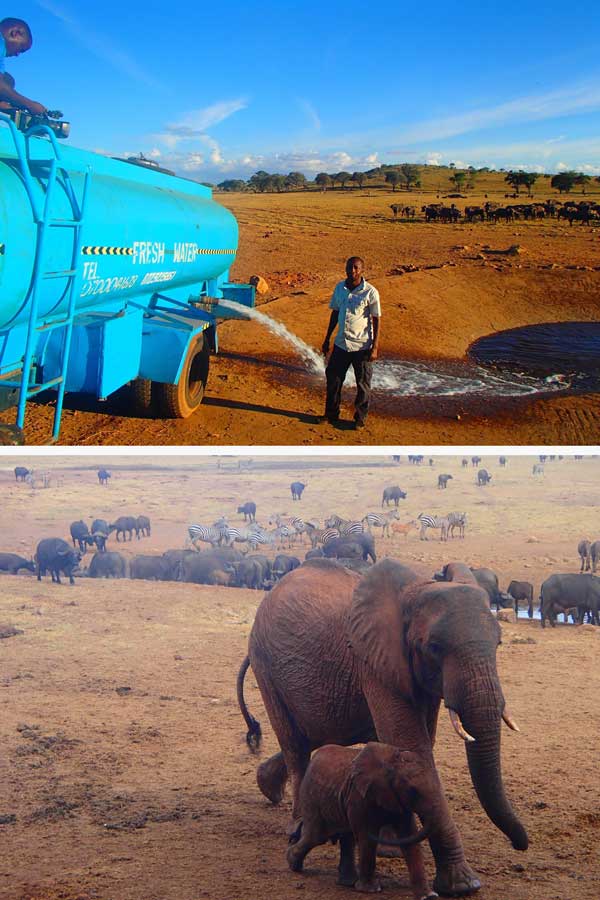 #9 He was making PB&J for students who didn’t have time to eat breakfast before their AP test that morning. 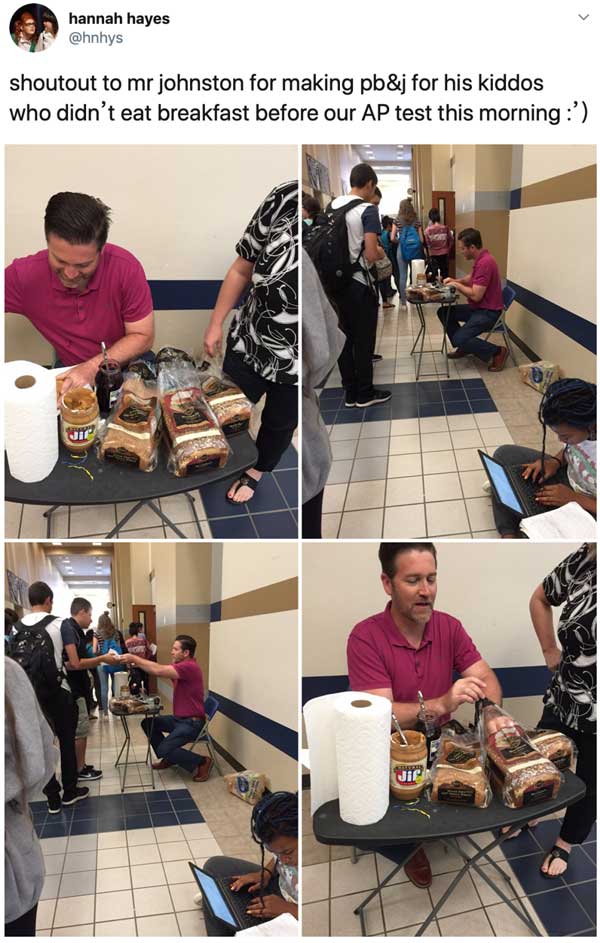 #10 During a soccer game, visiting fans showered younger fans, who were sick children from a hospital, with lots of toys.

#11 A doctor made a “special prescription” for an illiterate patient. 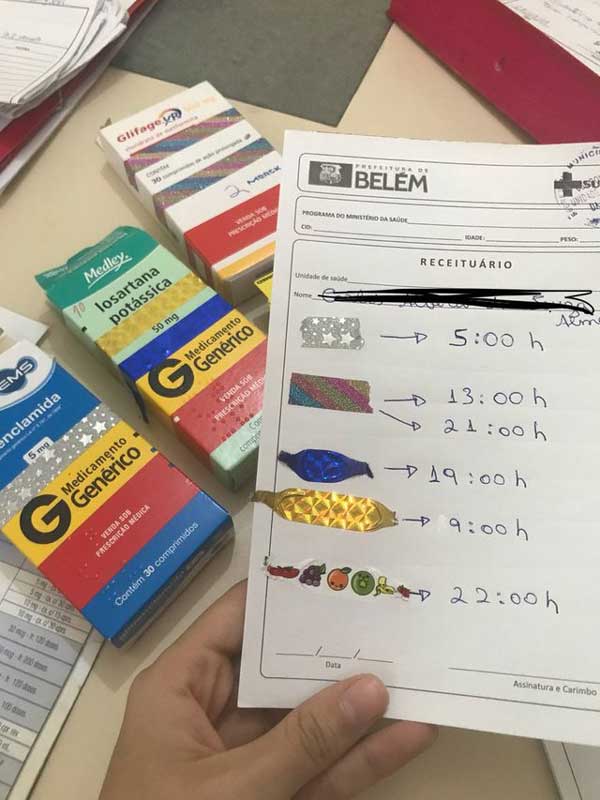 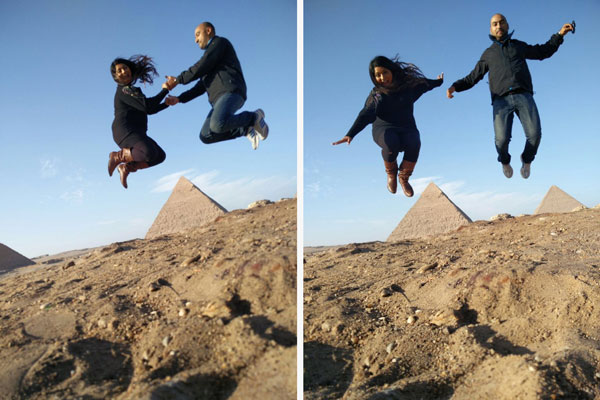 #13 My happy daughter with her new hearing aid 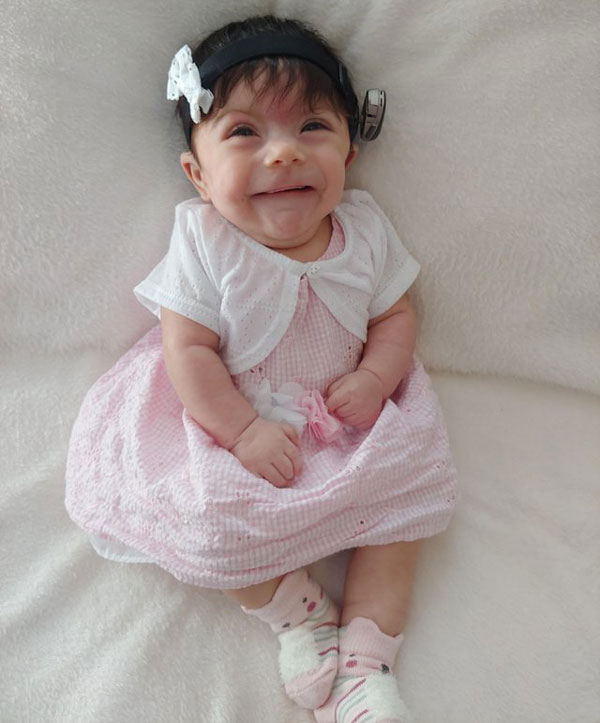 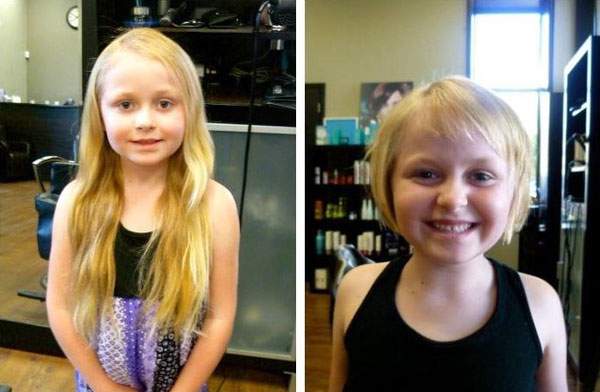 #15 This is Gabriel Nobre. He had to clean a university building for free to be able to prepare for a difficult entrance exam without paying for it. In the photo he has just found out that he passed the exam. 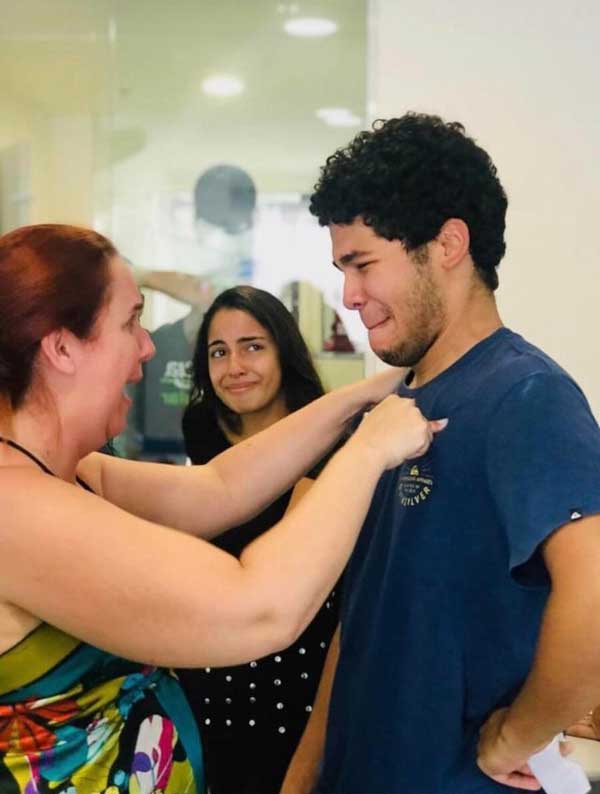