16 Screenshots Of People Who Deserve Nothing More Than “Um, Ok” In Response

#1 Too cool for bingo night 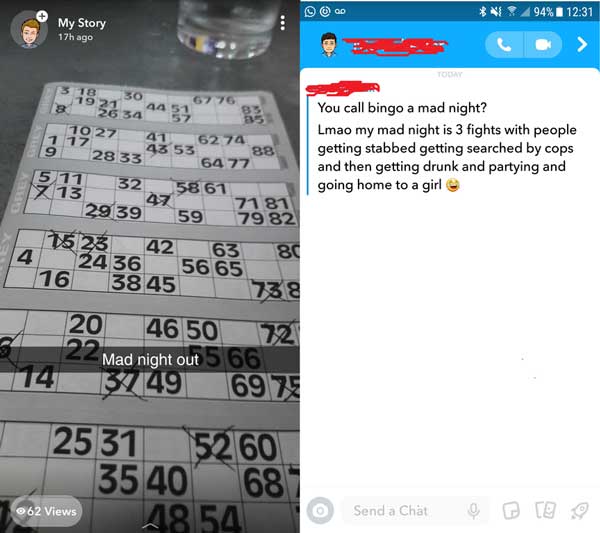 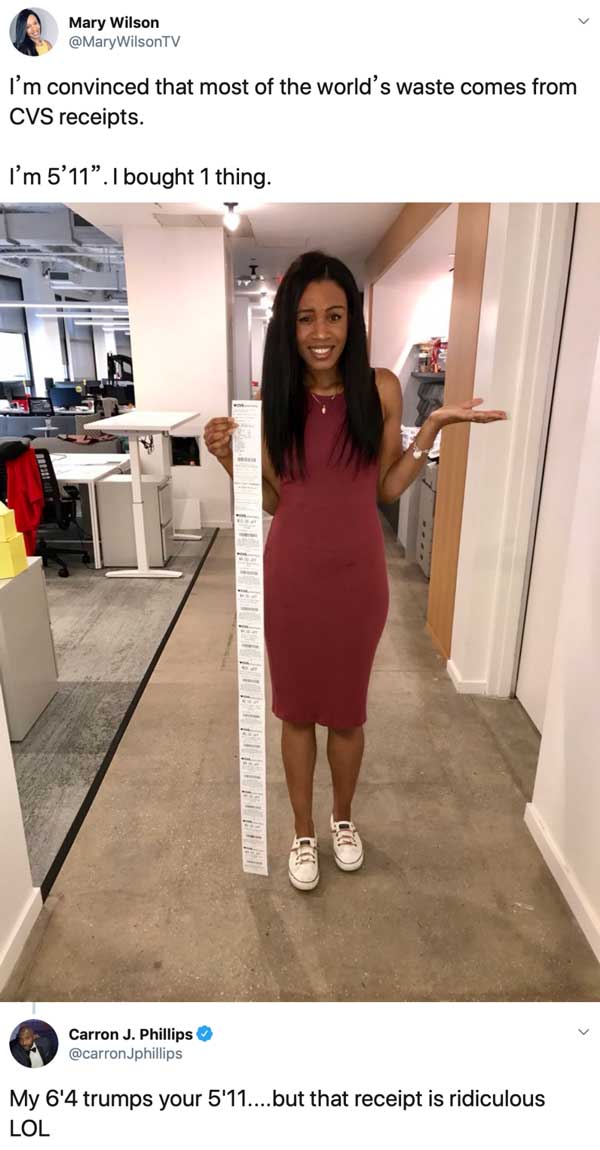 #3 This is the equivalent of saying, “I can’t make it” to a party nobody invited you to 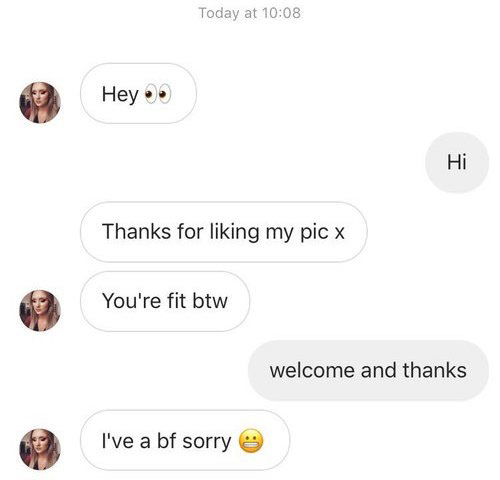 #4 How do you say, “Literally nobody asked” in German? 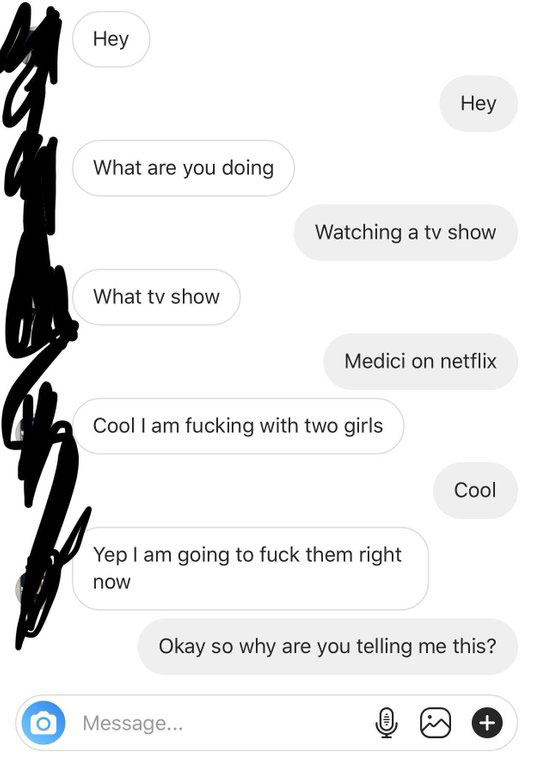 #6 Giving landscape architects who graduated from MSU a bad name 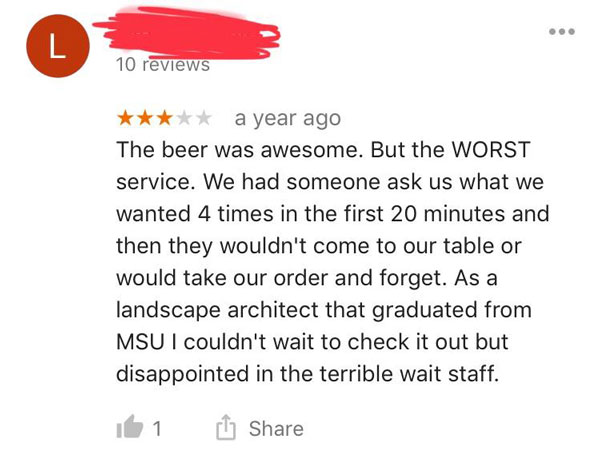 #7 This person could’ve just not commented 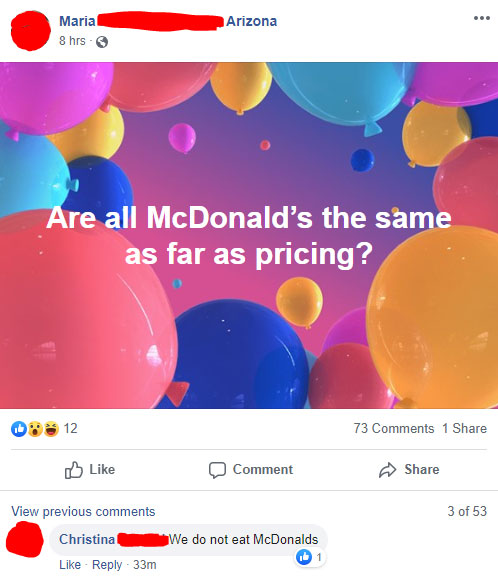 #8 Could’ve just not commented, the sequel 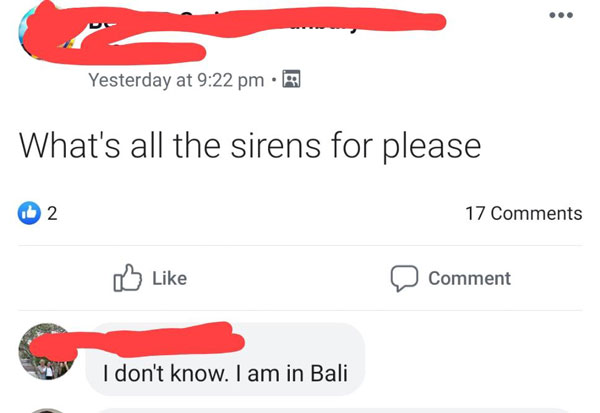 #9 The dude who wanted to gloat about his premium diet 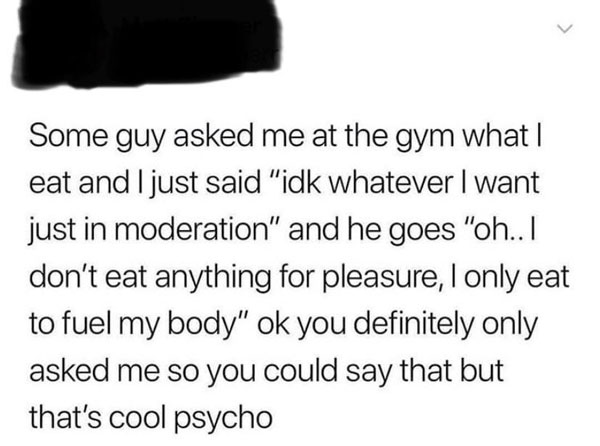 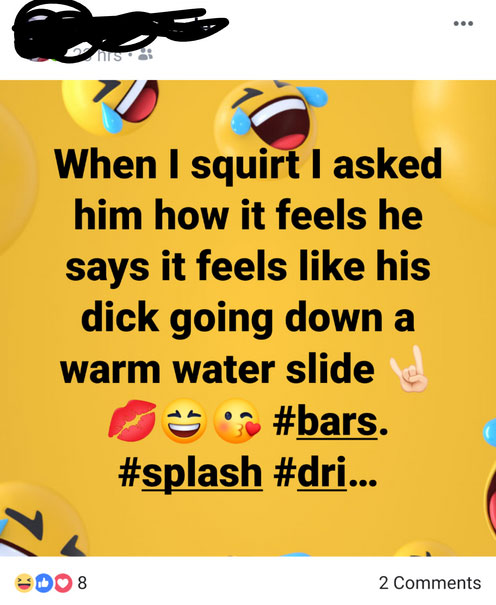 #11 Someone asked their friend if they could stop by to pick up their sweater. This was the response 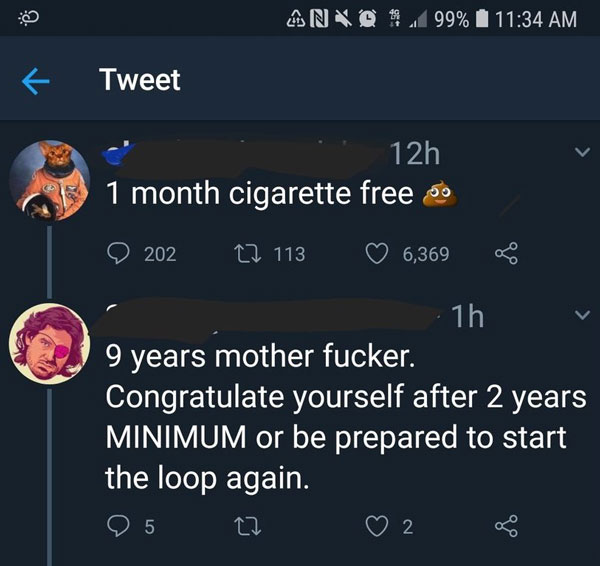 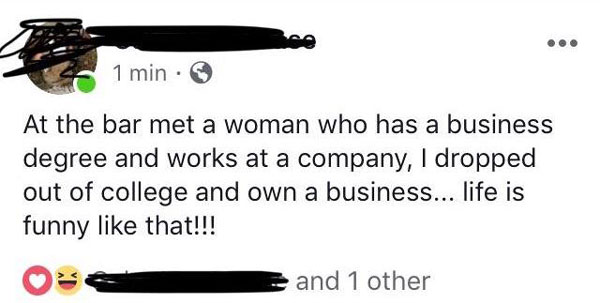 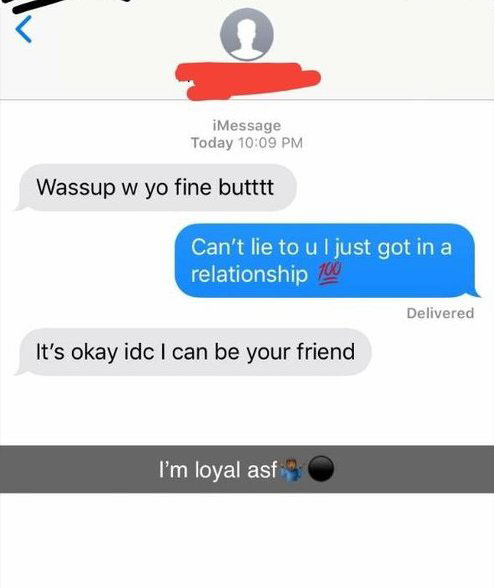 #15 That last text should’ve been a full sentence shorter 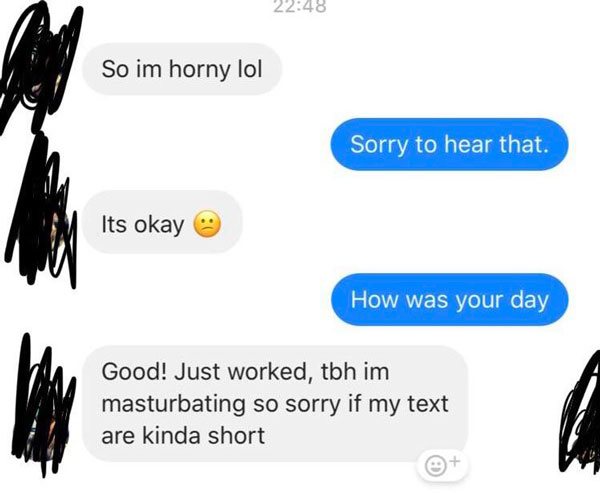 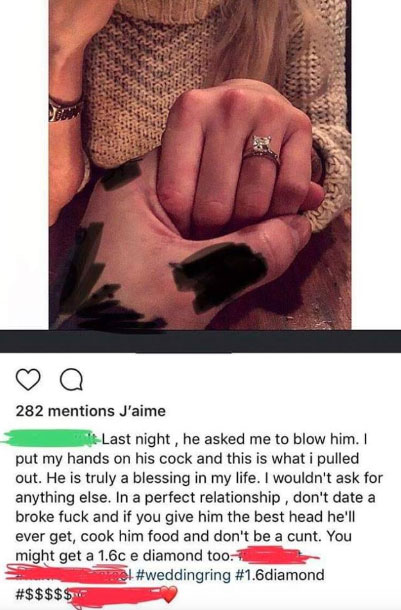 16 Times Rihanna Tweeted About Men Like Only She Can
What Are Some Things That Look Easy But Are Difficult?
Is Cell Phone Radiation Causing Insomnia?
Did Moses Write the Torah?