#1 These two became the most iconic mother-daughter duo of our generation!!! 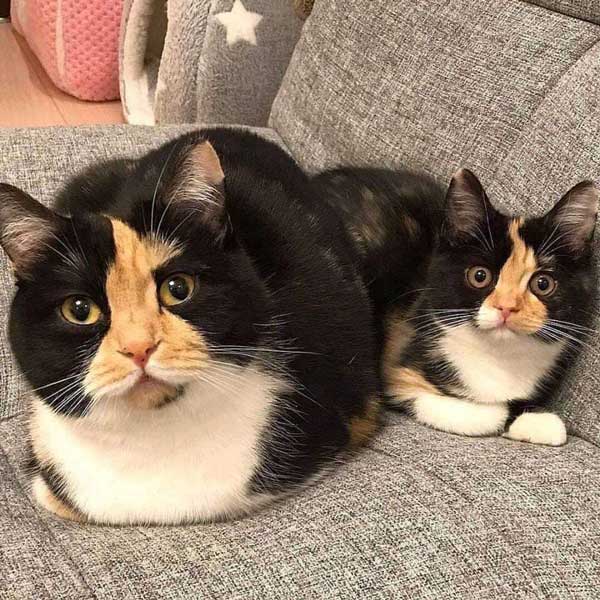 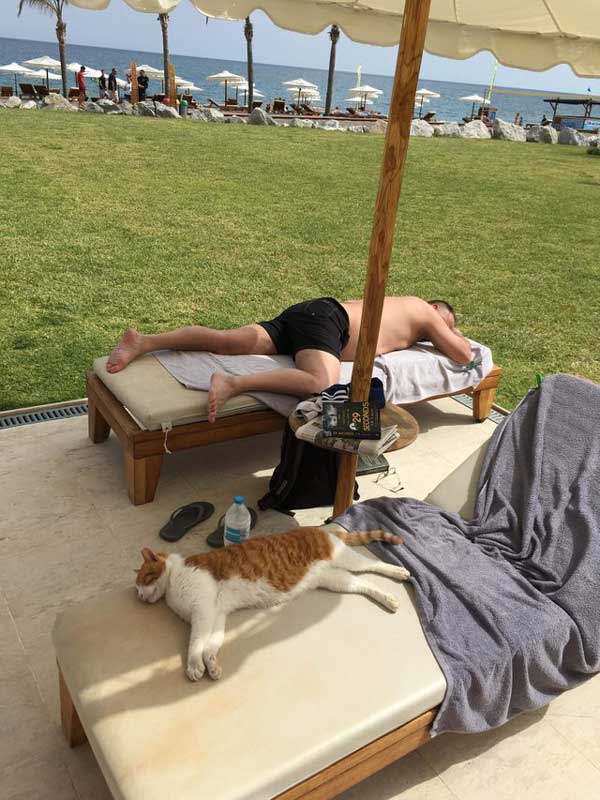 #3 This one was probably just a lil’ hungry 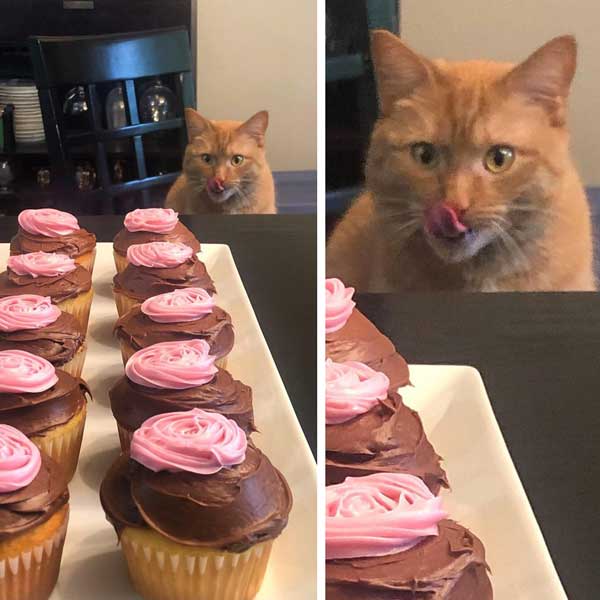 #4 These angels posed for prom pics!! 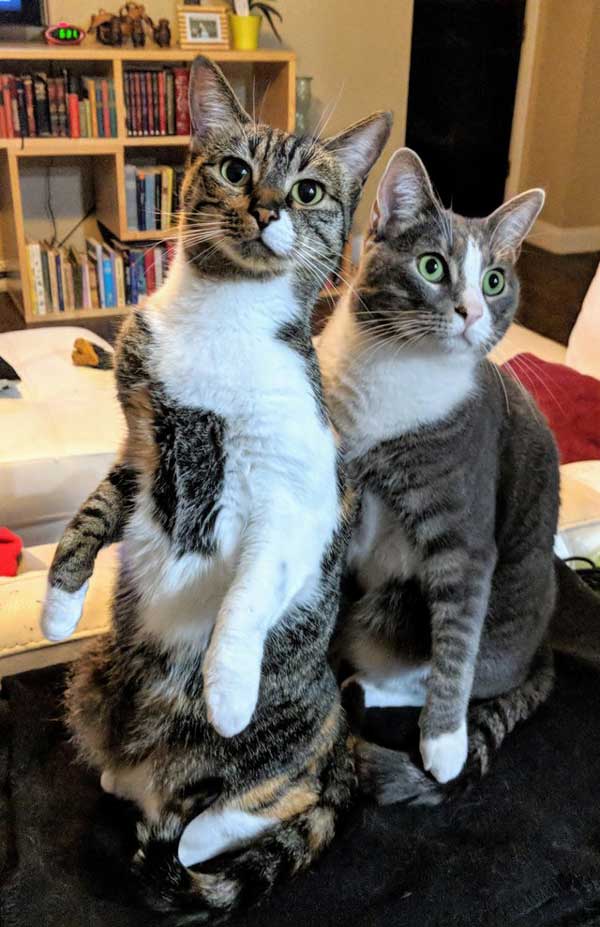 #5 This baby was TOO SMOL 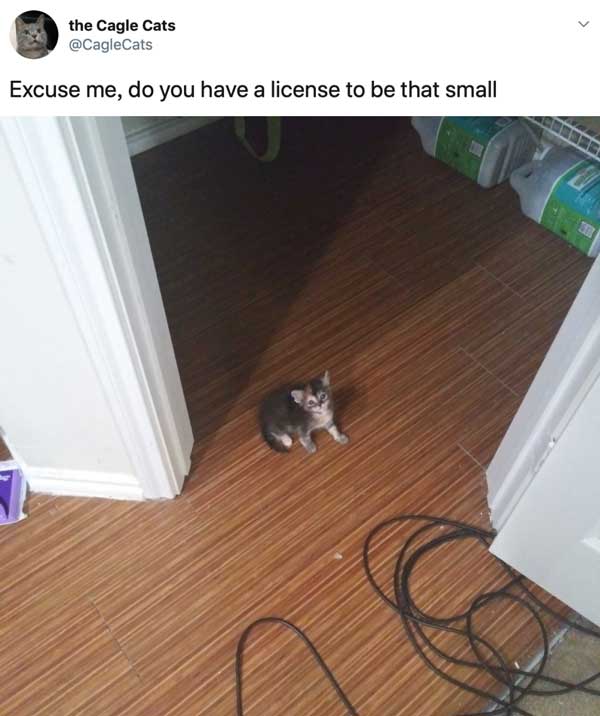 #6 This troublemaker was CAUGHT IN THE ACT 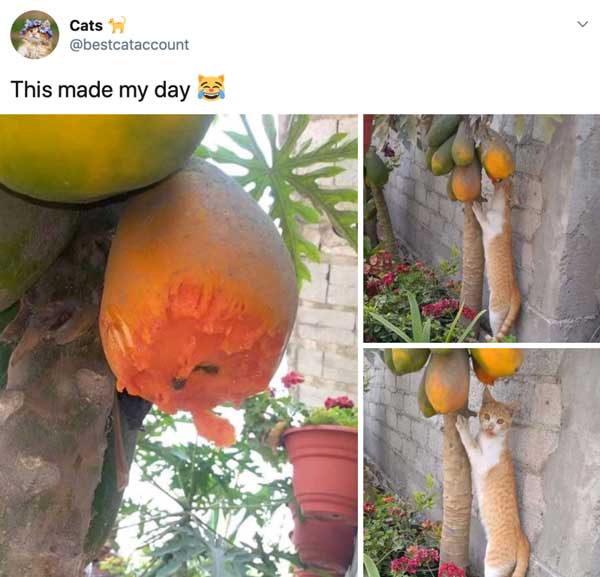 #7 This kitty had a ~reflective~ moment 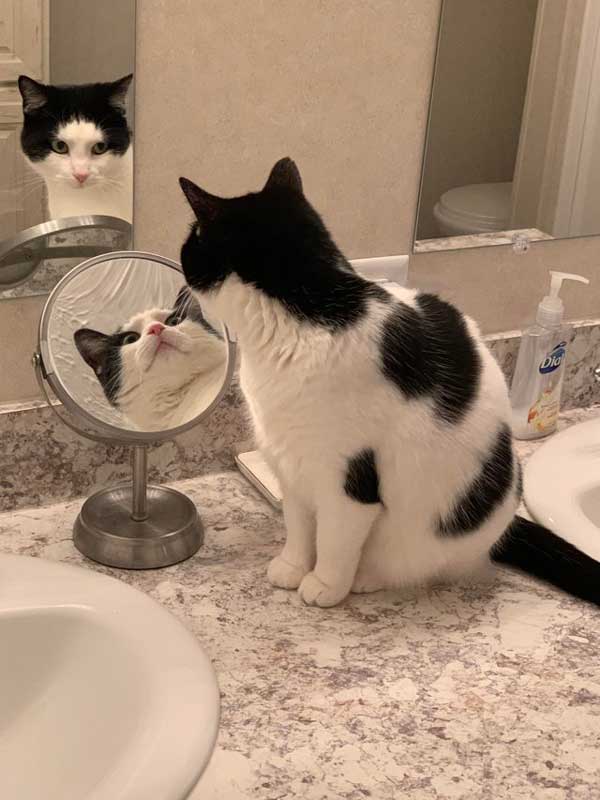 #6 This smol bean had the TIME OF THEIR LIFE

#9 This one caught up on their favorite TV show!!

My cat's favorite show is on pic.twitter.com/Zzj9HxYYSK

This is cat forgetting it's not supposed to sit like a human is the most regal derp I've ever seen. pic.twitter.com/5Mgt9roCJc

#11 This hungry baby got VERY excited

Lmaoo why this cat took off like scooby doo pic.twitter.com/rPqE4BPSE3

#13 This cat was smoother than you’ll ever be

#14 This little angel was pooped after a hard day’s work!!