20 Guys Who Should Be Named Boyfriend Of The Year 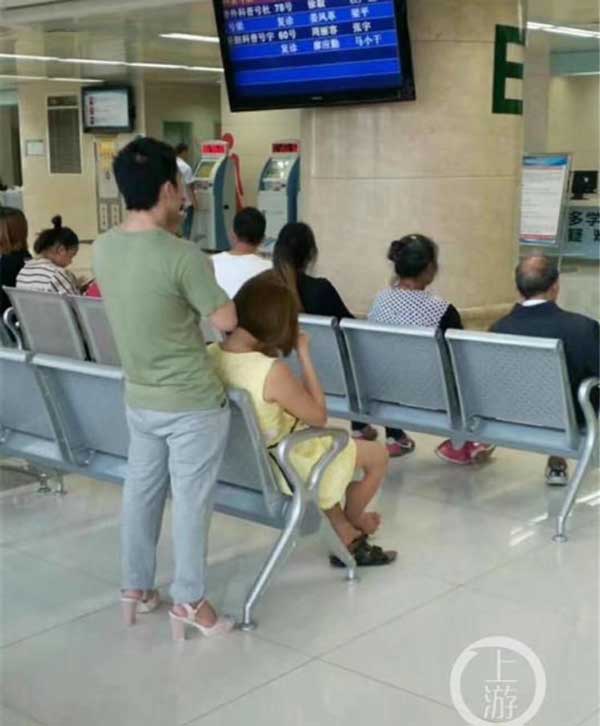 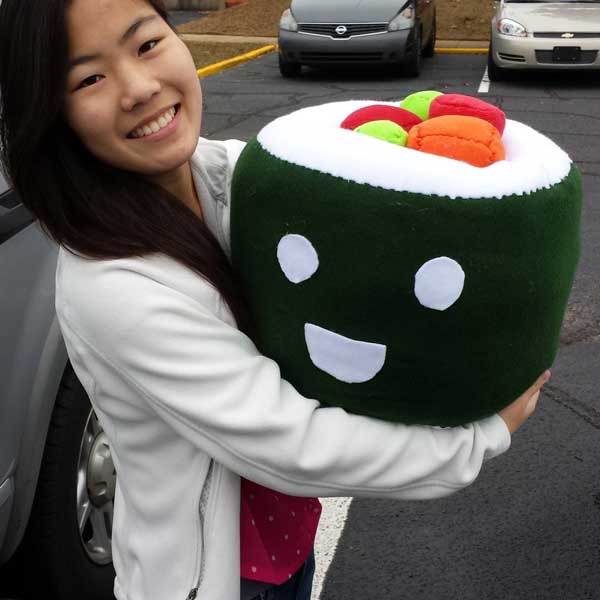 #3 Nothing like having a boyfriend that can braid your hair when your in the hospital getting chemo. 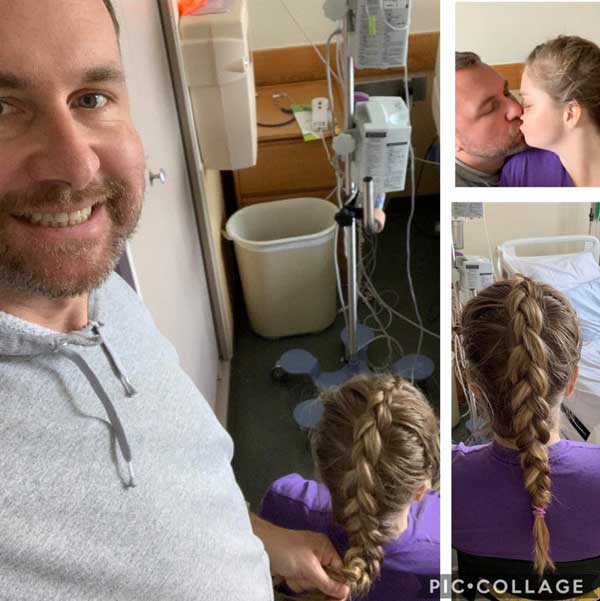 #4 A sweet present called ’The 365 Jar’ with an explanation of how it works on the back. My girlfriend was ECSTATIC.

#5 This guy repaired the pantry while his girlfriend was away 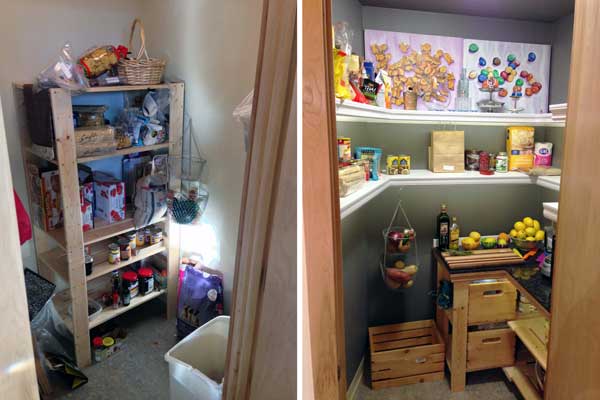 #6 I saved up for a year to take this vacation. My girlfriend is in the shower….hope she likes her breakfast 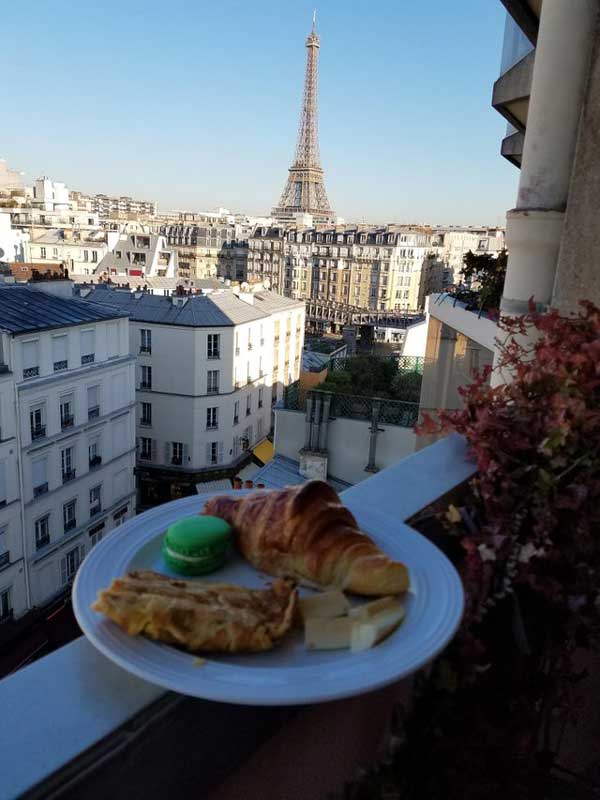 #7 My boyfriend’s gift to me on our 1 year anniversary. Is this true love? I think so. 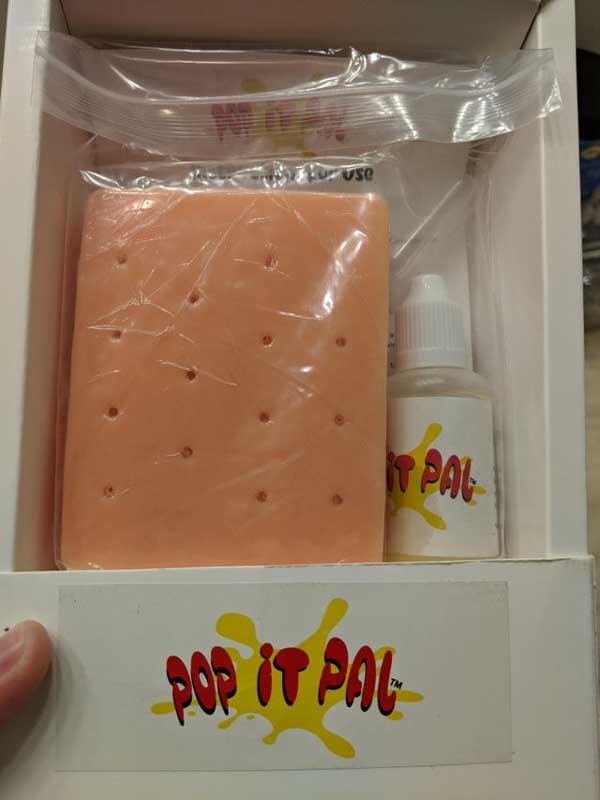 #8 My boyfriend made a squirtle, he isn’t super pleased with it but I think he’s cute 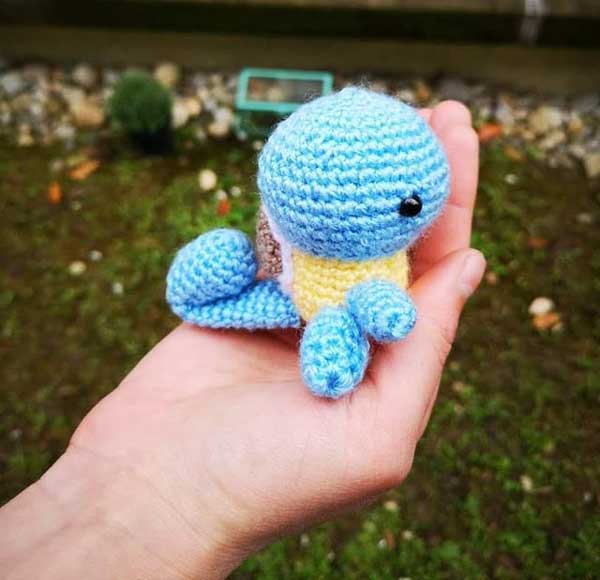 #9 My boyfriend got me a meerkat experience for my birthday, here’s a pic I took of one whilst it was eating out my hand! 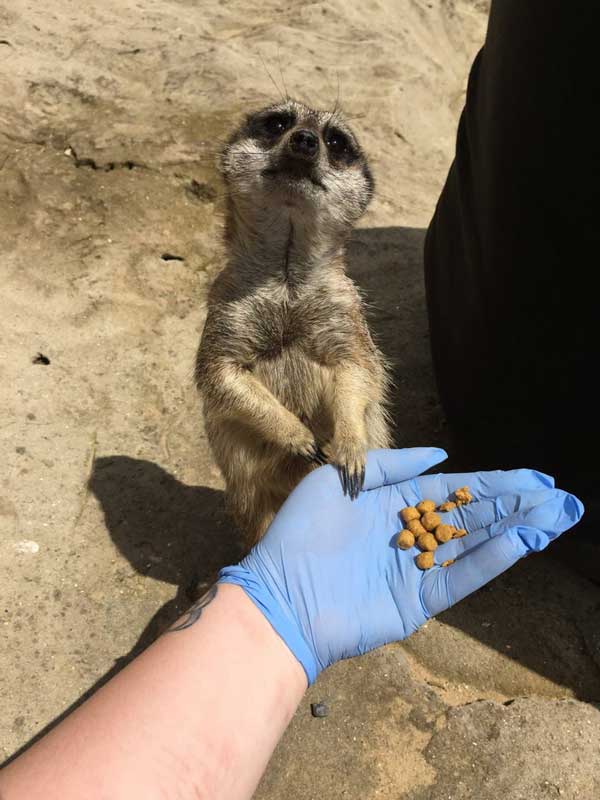 #10 My boyfriend proposed to me by putting this collar on my cat while I was out of the room. I couldn’t ask for a better man. 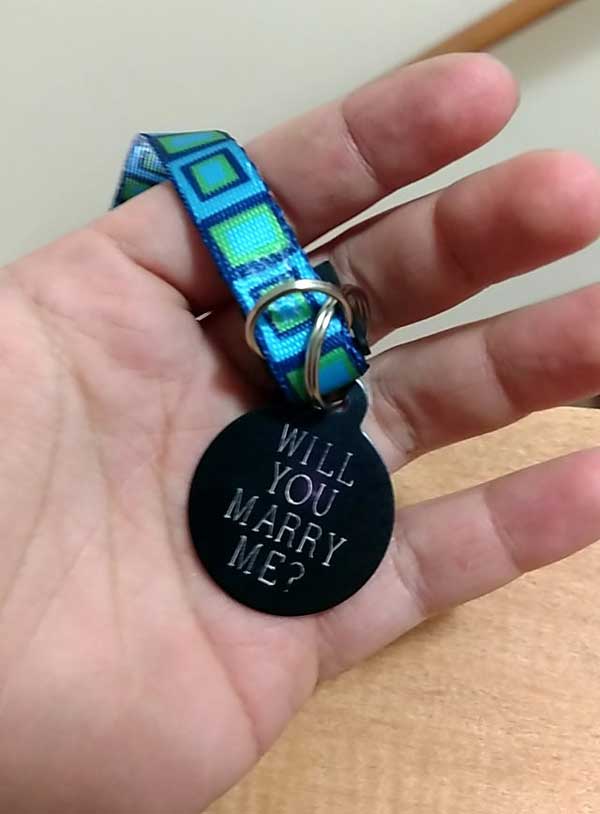 #11 My girlfriend likes to spend her time relaxing and painting her nails. Hopefully, this is a good surprise for her after one more hard day at the office. 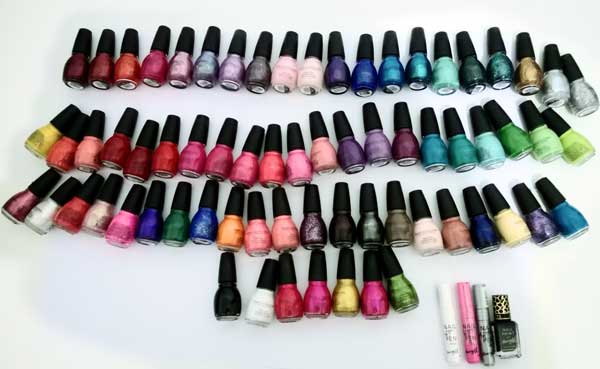 #12 Does your wife like bacon more than flowers? Then make her a bacon bouquet of bacon roses, like this guy did. 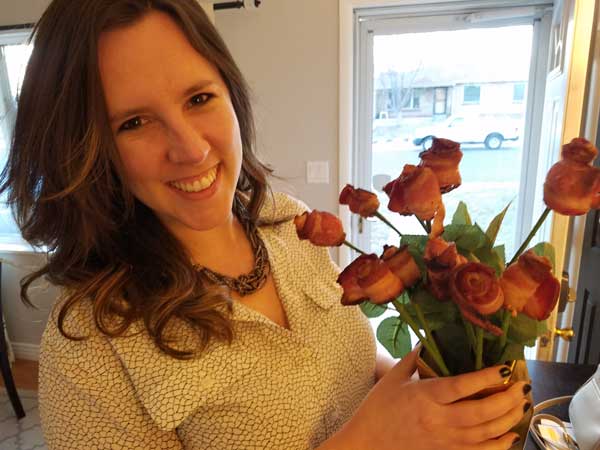 #13 After 7 years together, my boyfriend pulled off a ski surprise and asked me to marry him at 10,450 feet! 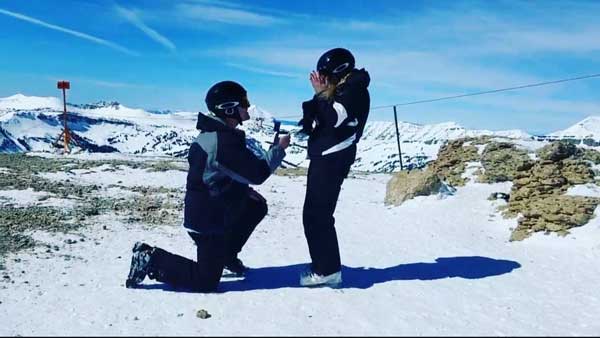 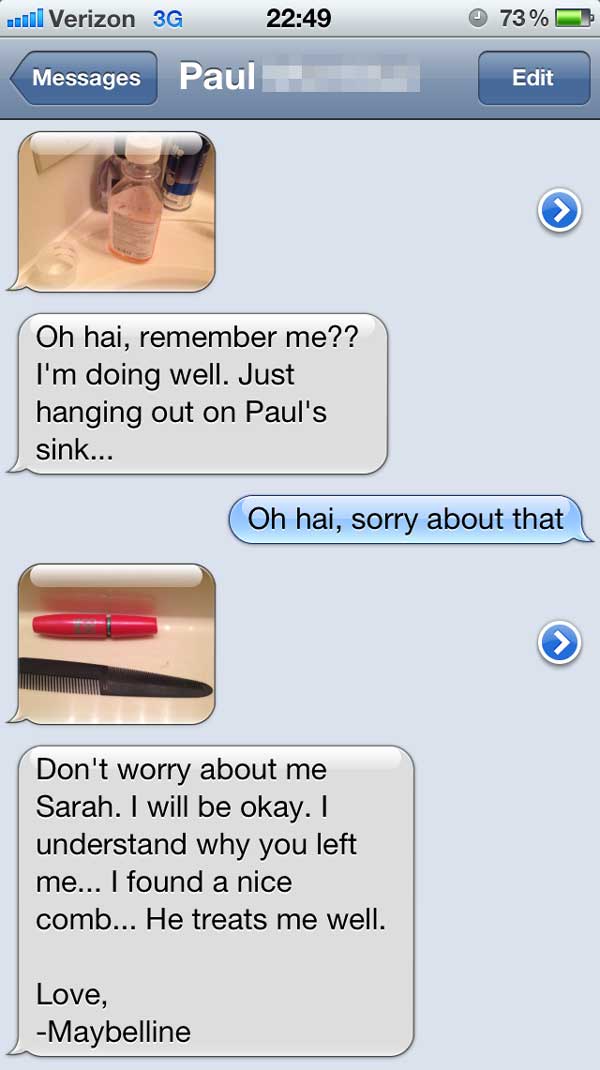 #15 This guy made an artificial fireplace for his girlfriend because she wanted a place to hang Christmas stockings. 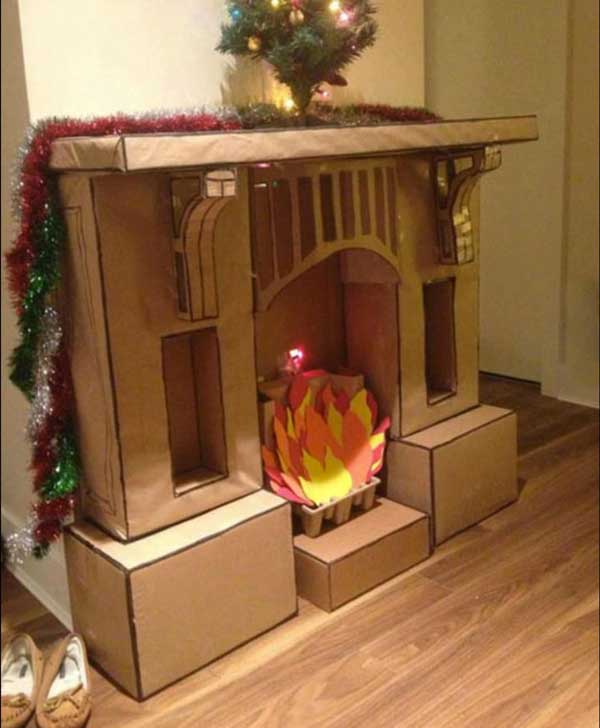 #16 Custom made these for my wife 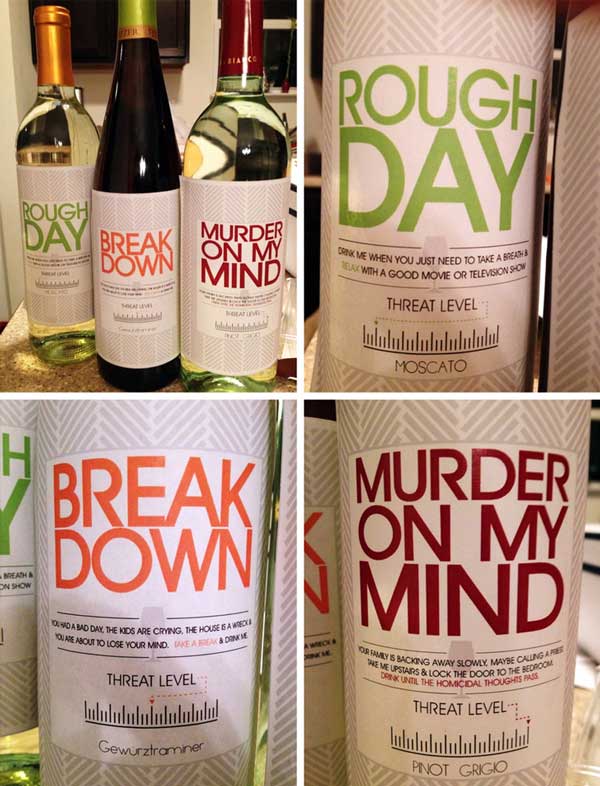 #17 My wife and cat fell asleep on me. Gonna stay in this position until they wake up. 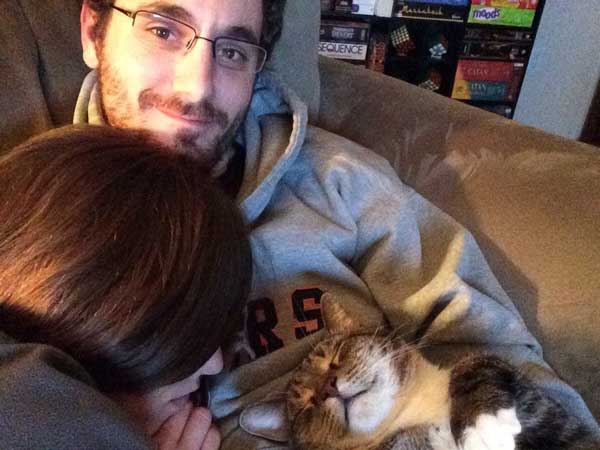 #18 My boyfriend made me a cake for my birthday. It was his first attempt at baking 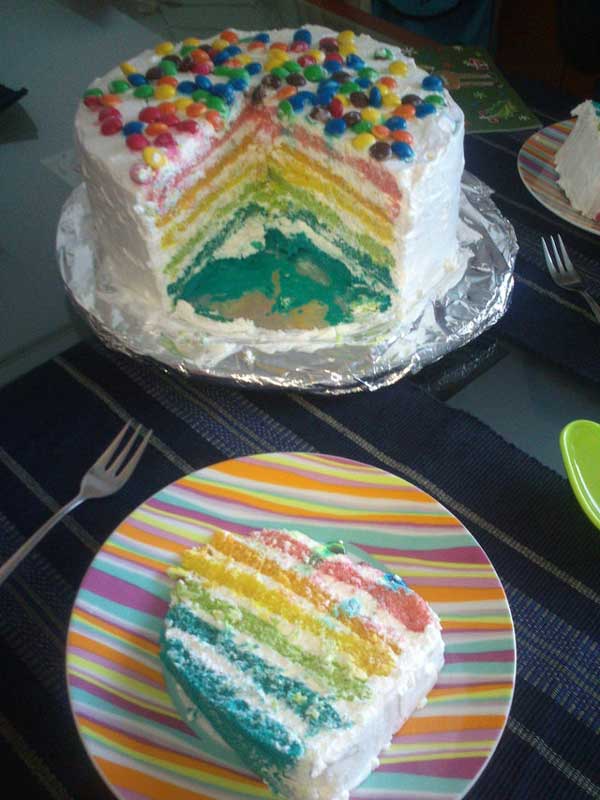 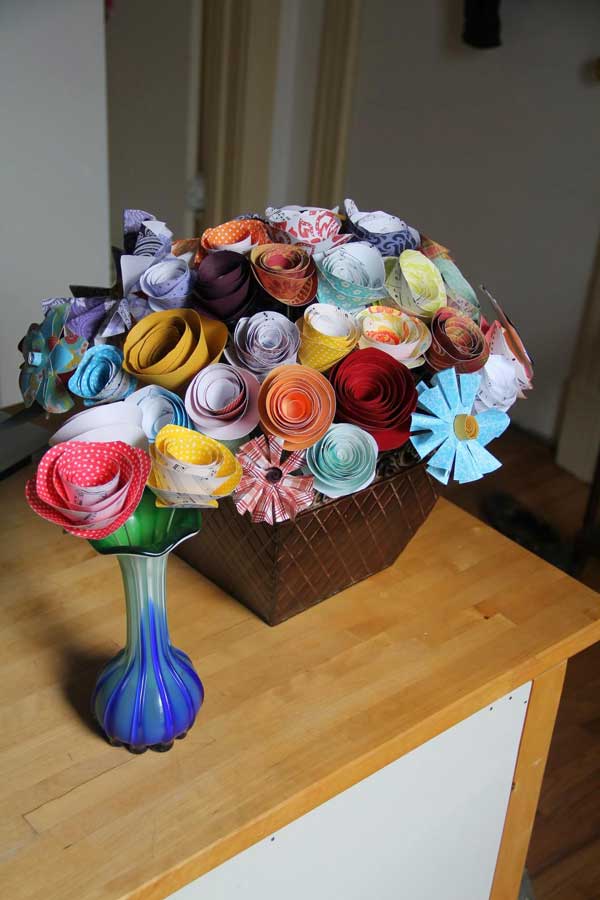 #20 Made my wife Game of Thrones dragon eggs for her birthday.

How Long Do Giraffes Sleep?
The WaterAid Cracker Challenge
Fearless Indy Record Jump
30+ Times Tumblr Had Something Important And Hilarious To Say About “Star Wars”