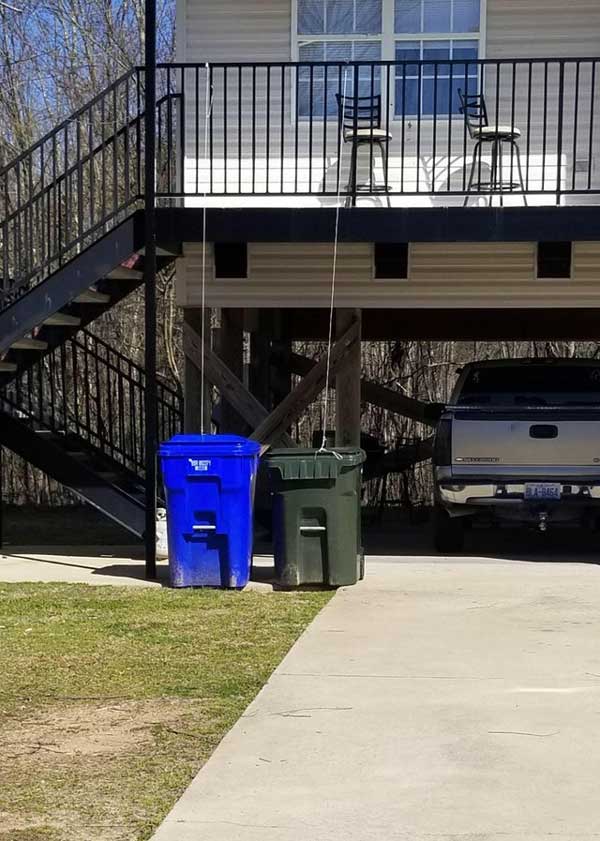 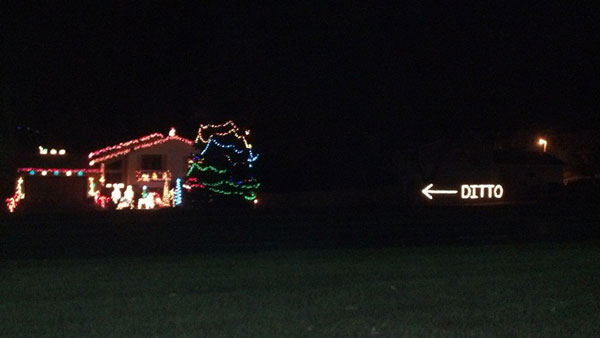 #3 And these people who were too lazy to take their Christmas tree down, so they transformed it into a holiday tree 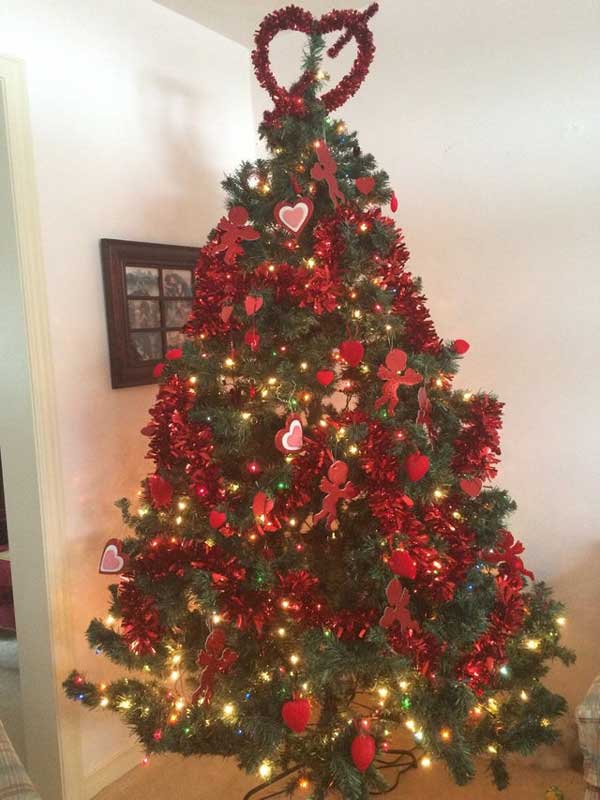 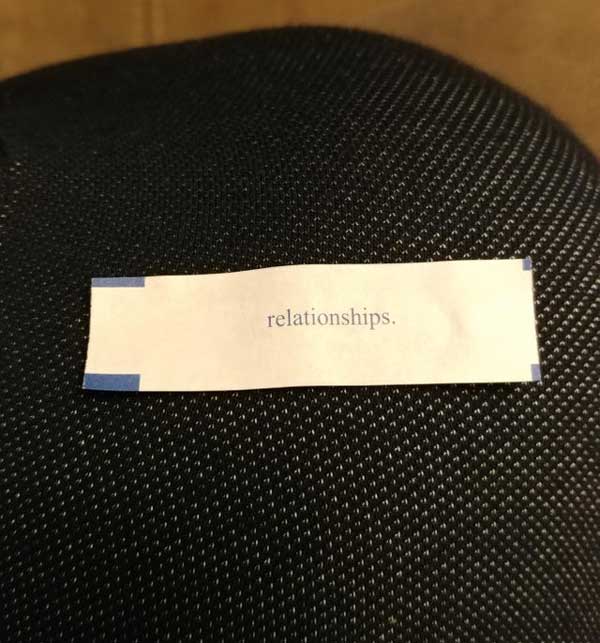 #5 This person who named these three roads 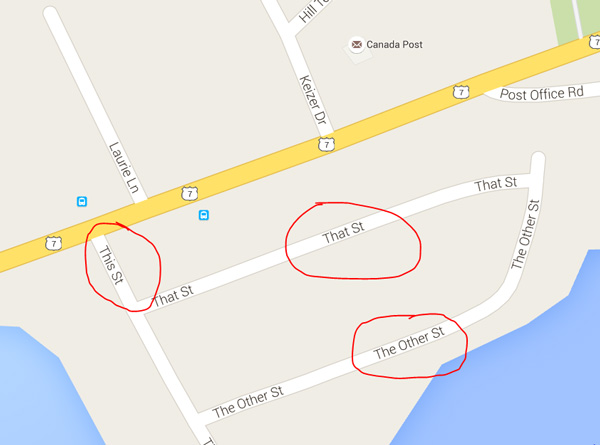 #6 This person who got out of doing his chores 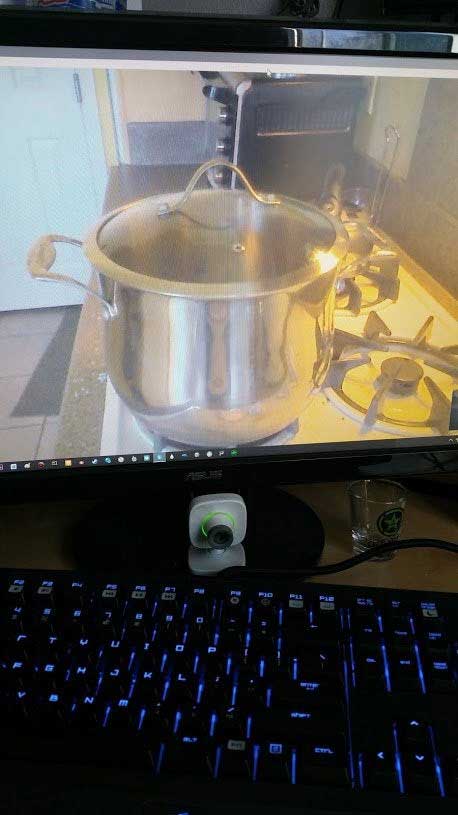 #8 This dad who got his son a gift card 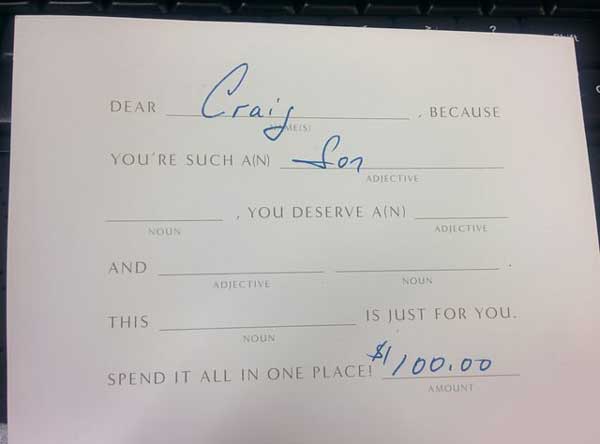 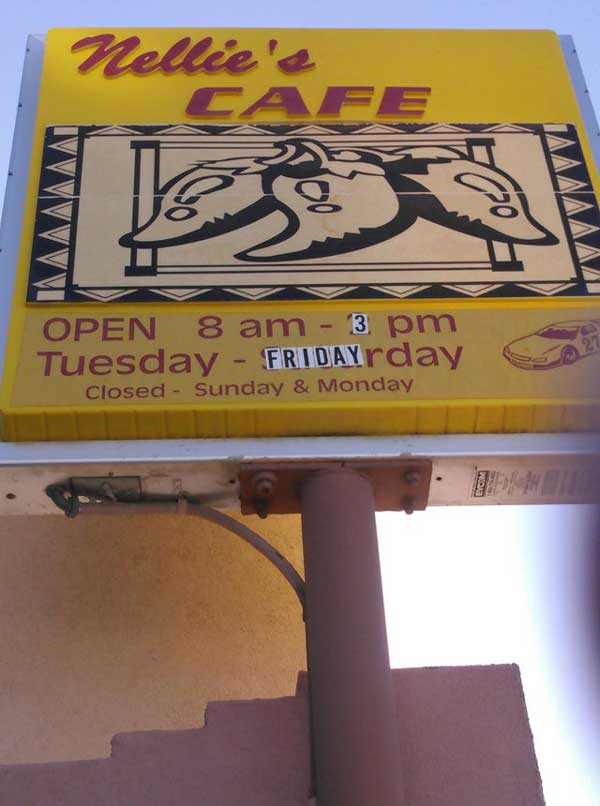 #10 And this person who used FaceTime for its intended purpose 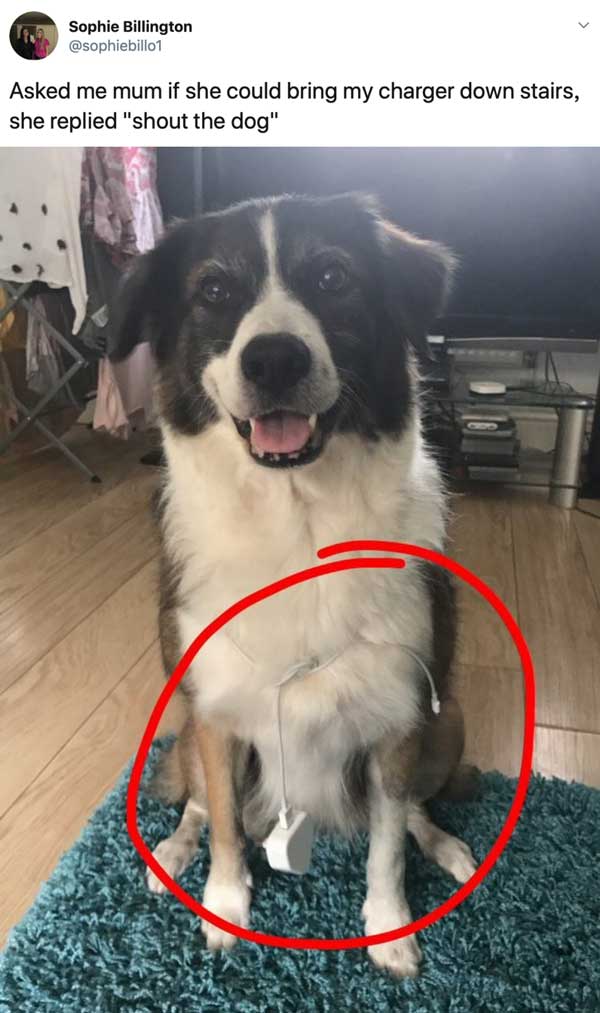 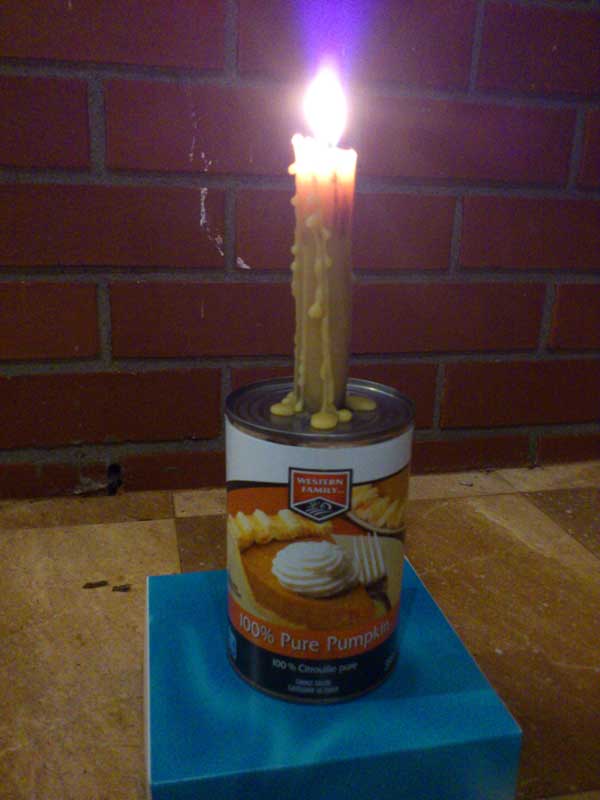 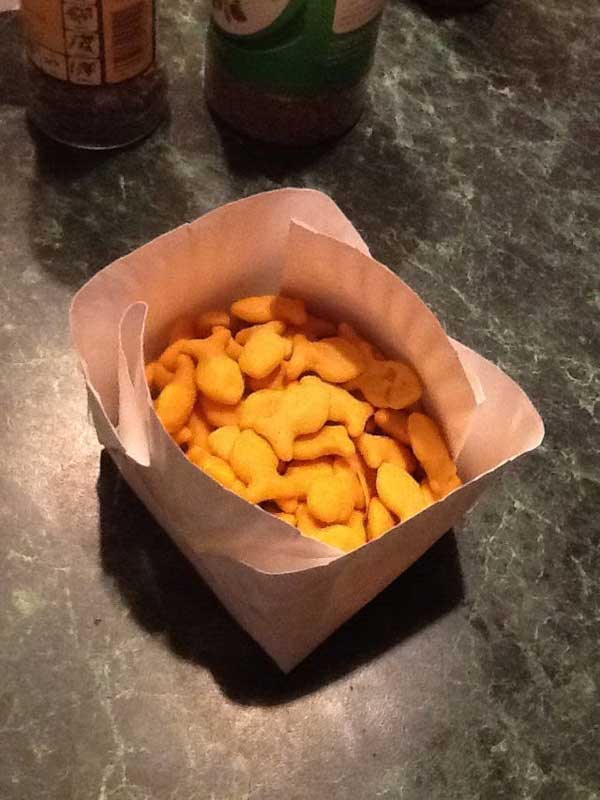 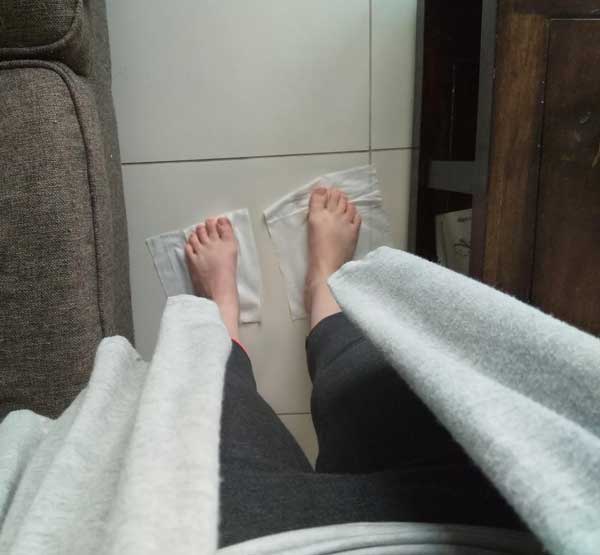 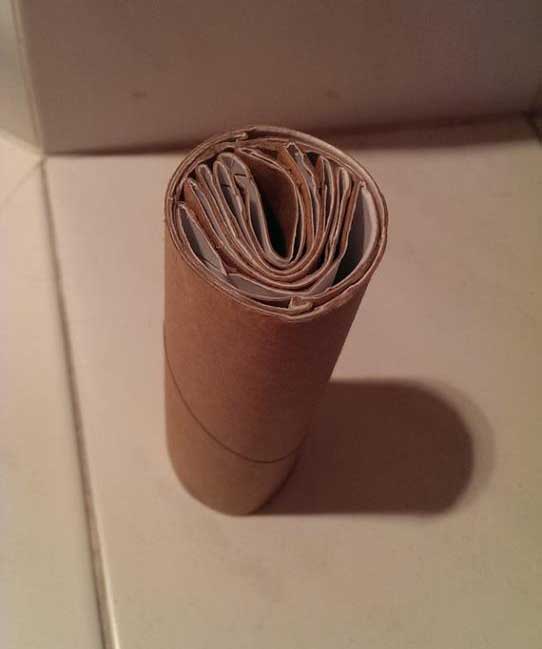 And finally, This person who connected a string to their light switch so they can turn it off from bed

Turning on/off lights from my bed from r/lifehacks

Who Was Steve Jobs Biological Father?
What Have You Heard Accidentally After Someone Thought Their Phone Call With You Was Over?
League of Legends Comment Chain
What is the craziest thing a parent has said in defense of their child?