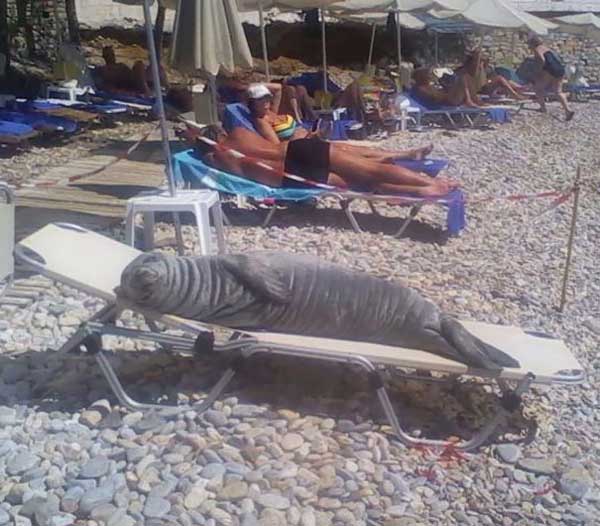 #2 There! Instead of a stupid castle! 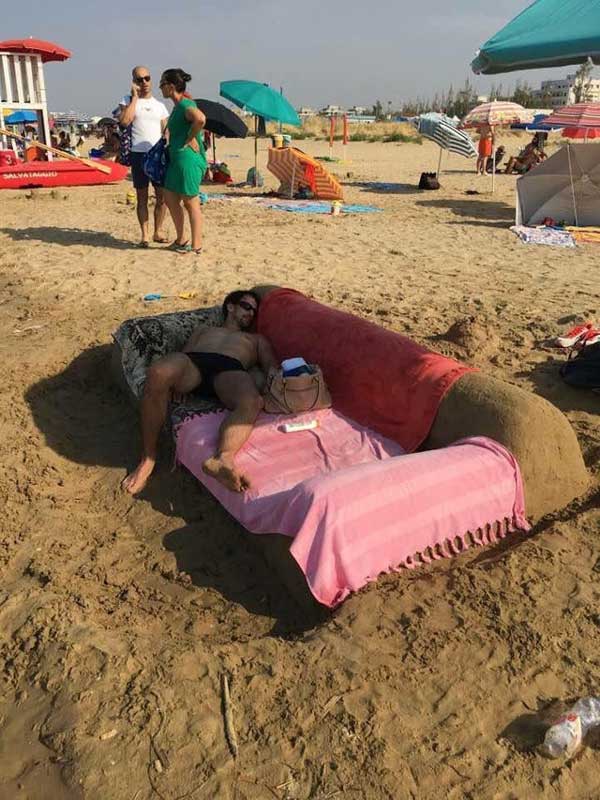 #3 My lady friend wanted a piggy back picture on the beach and a random biker watching the sunset said he wanted one too. 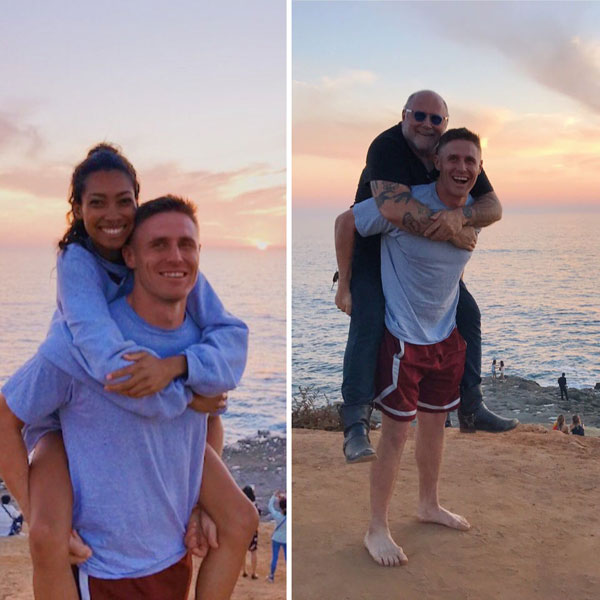 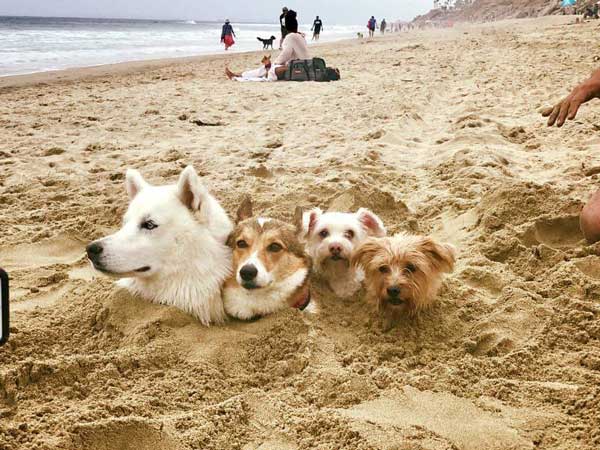 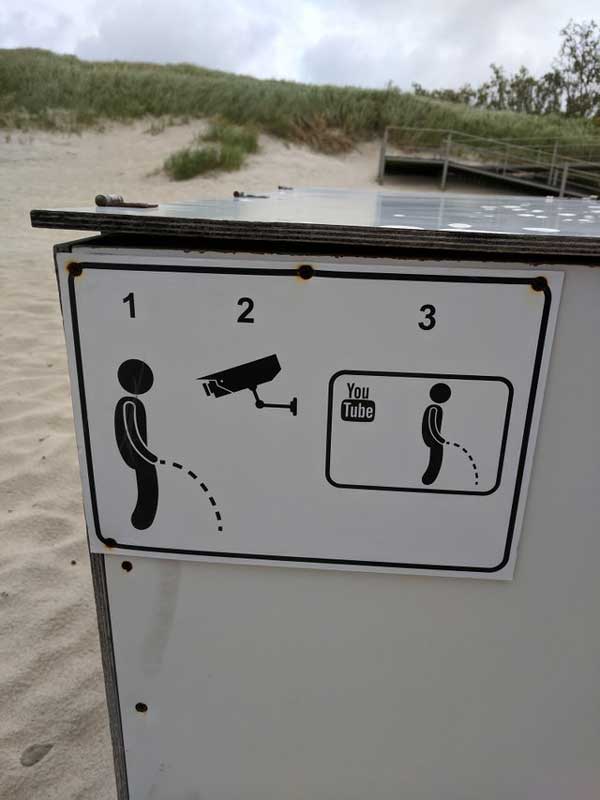 #6 So I went to the beach and saw this 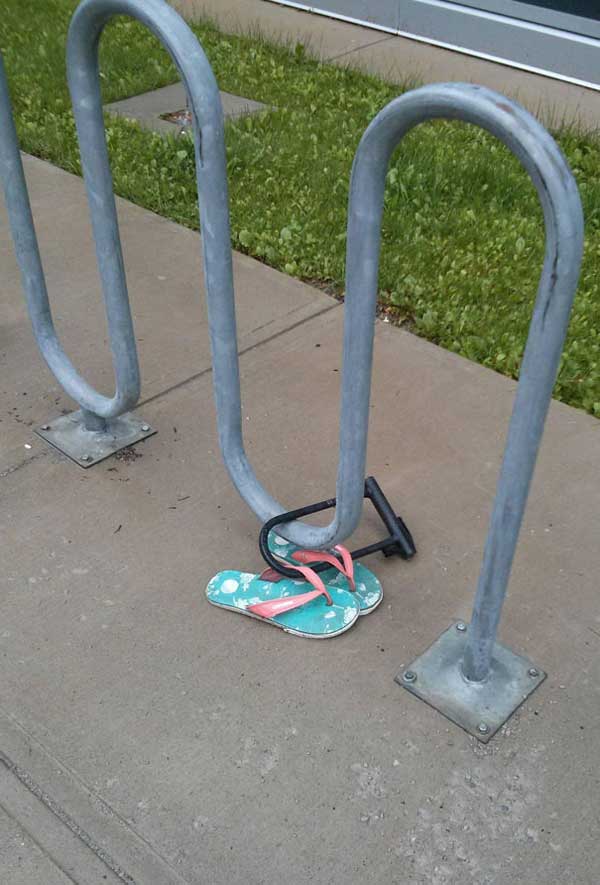 #7 How girls take pictures at the beach… 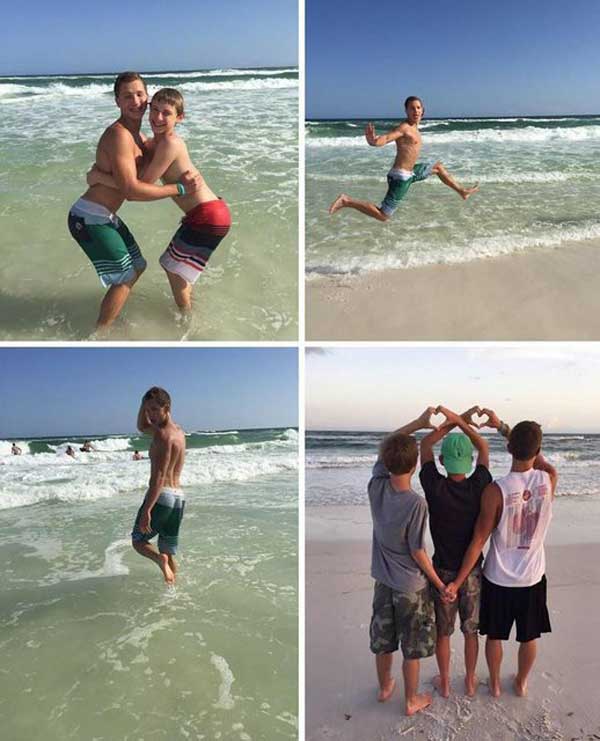 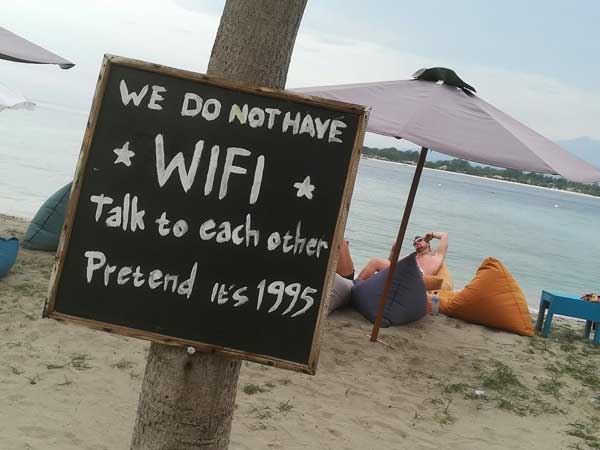 #9 Saw this guy on the beach. He said his grandkids bought him this shirt 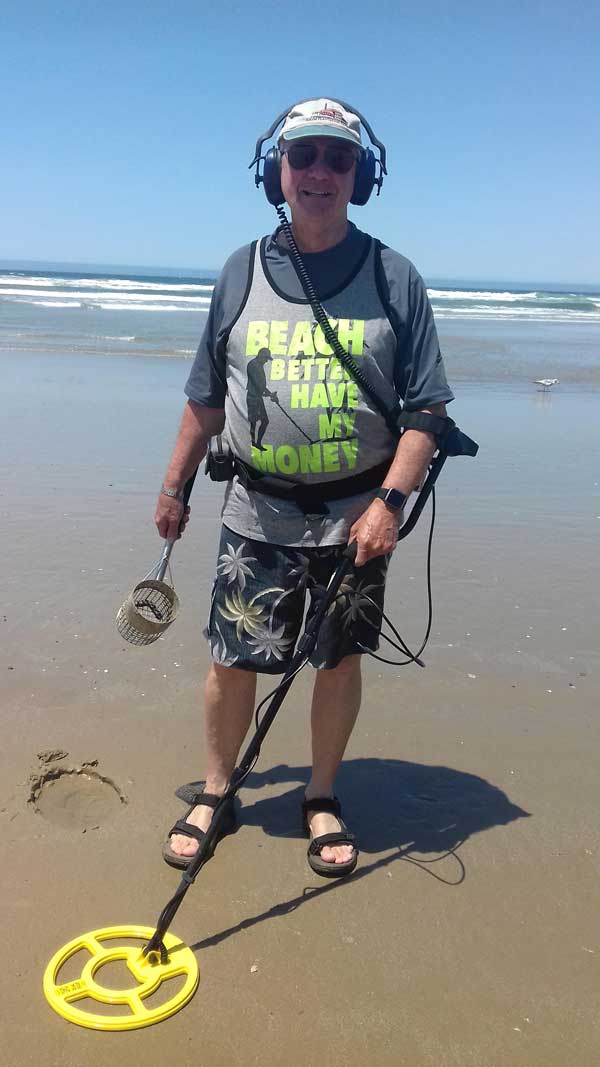 #10 When Your Beach Towel Is From Costco 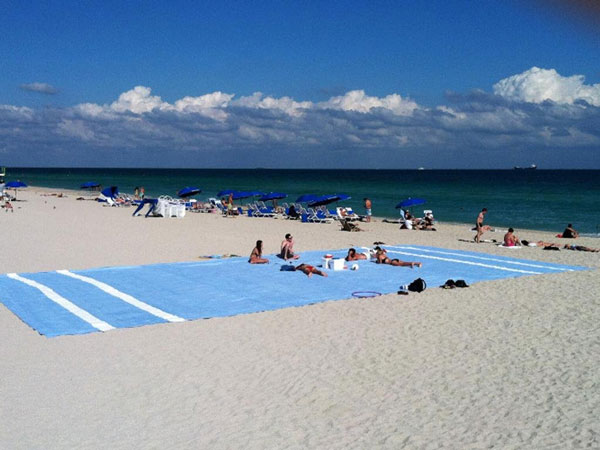 #11 We took my cat to the beach and there happened to be a professional dancer having a photo shoot. Obviously this happened because Buns’ day wasn’t confusing enough. 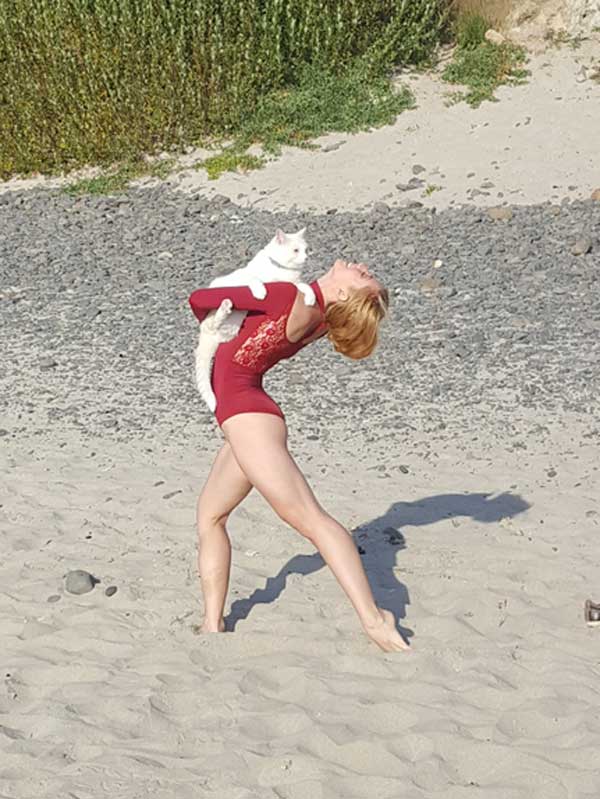 #12 I was stood taking a photo of my girlfriend in the sea, then realised so was every other Instagram boyfriend. 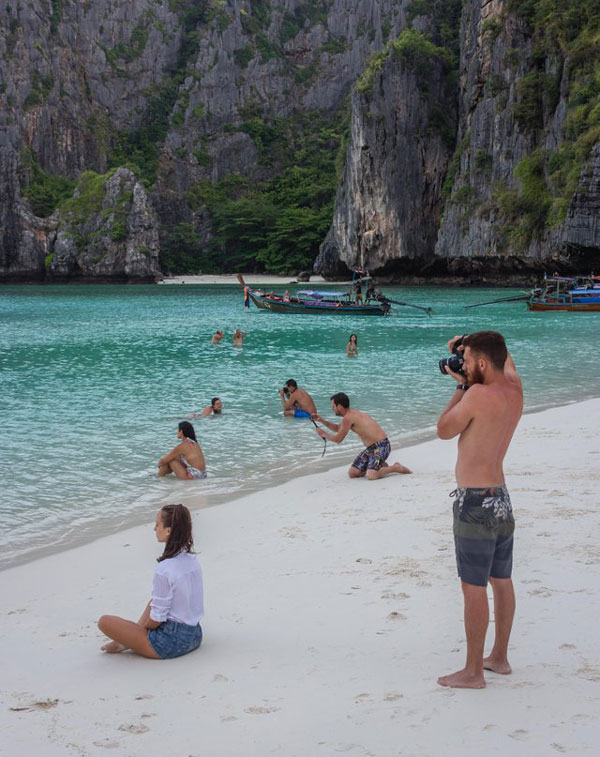 #13 E is for Existential Crisis 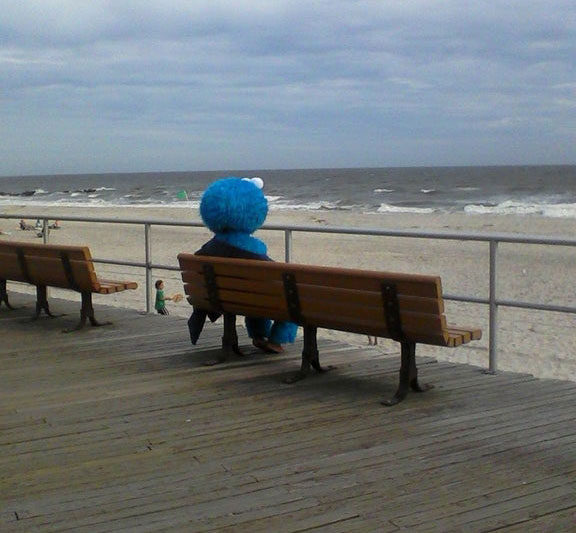 #14 You have to stay 10′ feet away from the wild ponies on Assateague, even if they steal your spot. 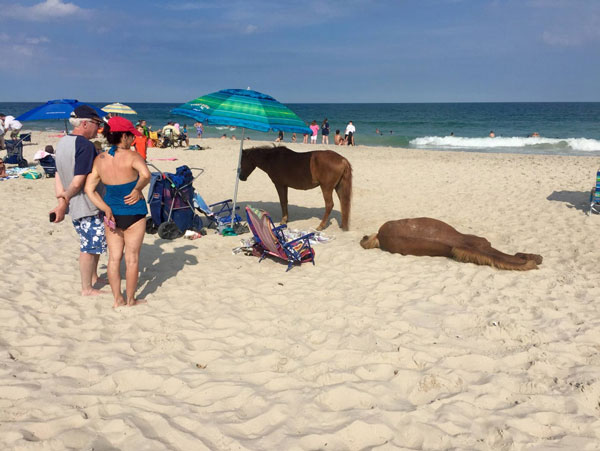 #15 My mom stumbled into this drug dealer while in Jamaica. 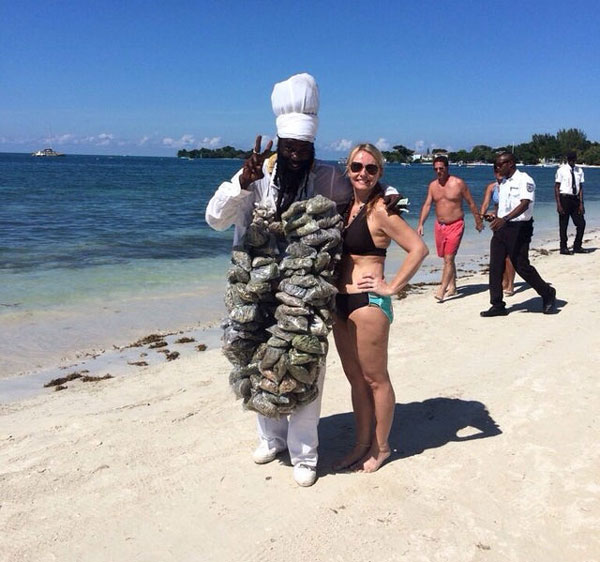 #16 This perfect “story in three panels” of my cousin. 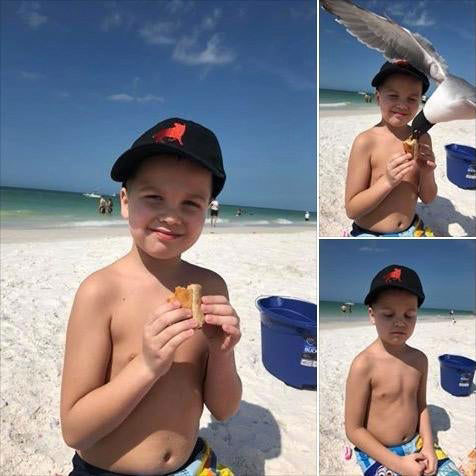 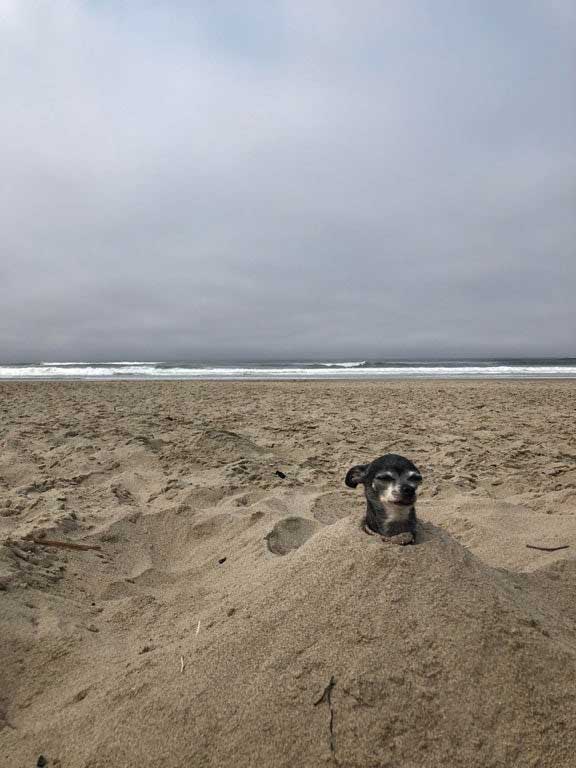 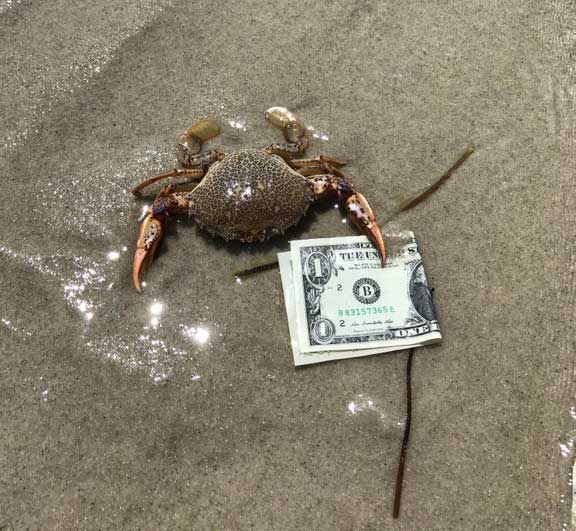 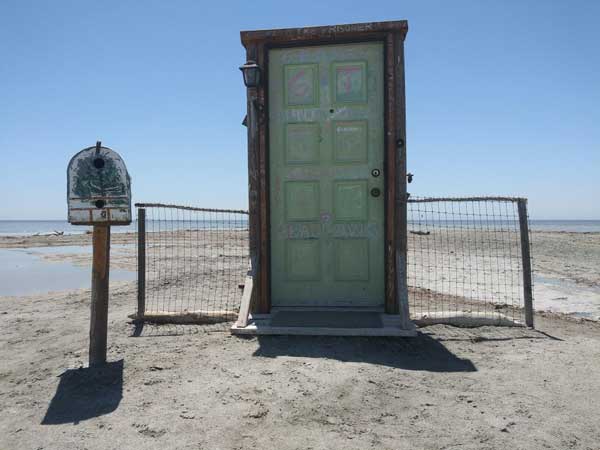 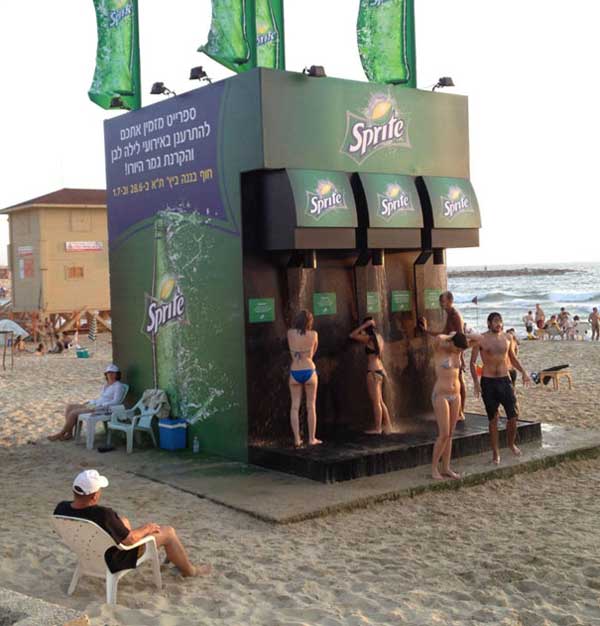 How Many Animals Are Harmed Because of Animal Testing?
How to touch wall with an apple?
What Does Siri Mean?
20 Hilarious Tweets That Will Make All Parents Say “Yup”