#1
Bit*hes have a full closet and wear the same clothes every week. its me. i’m bit*hes. bit*h.
notxruby / Via twitter.com

#2
U only get about 176 chances with me. I don’t tolerate much
gIitering / Via twitter.com

#3
You: you owe it to yourself be happy
me, visibly agitated, gritting teeth: I don’t owe that bit*h anything.
SR15B_SYH / Via twitter.com

#4
I be at parties wit no data standin in the corner looking at my settings screen like damn this sh*t go crazy
ilovesmokingmid / Via twitter.com 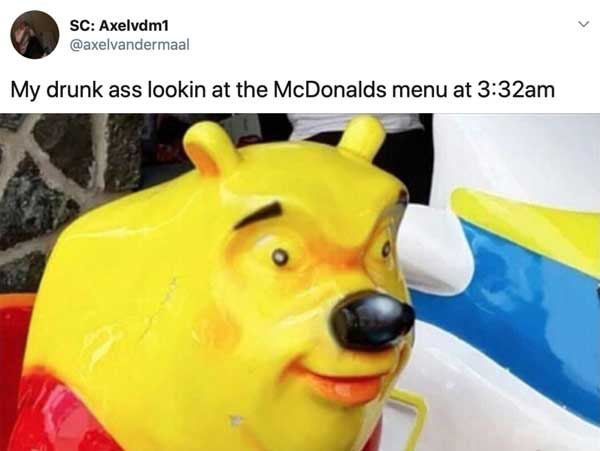 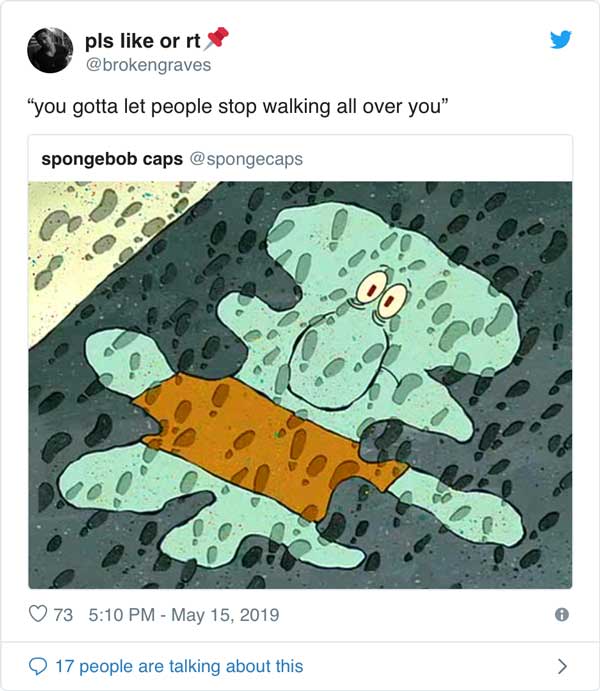 #7
person: *says something really sweet*
me: *reads it over and over for a month*
krazyleader / Via twitter.com

#8
There’s so many ppl i wanna be friends with but i’m constantly terrified of what ppl think of me so instead of attempting to make friendships i just silently hope that they’ll reach out to me first. fun!
_kennedywalsh / Via twitter.com

#9
The girl in my 3rd grade class that told everyone she was part horse and ate grass at recess is engaged and I have been ghosted 4 times in the last month. Much to think about
EwdatsGROSS / Via twitter.com

#10
I can relate to blenders because I also scream while I’m doing my job.
SamGrittner / Via twitter.com

#11
Them: When ima see you
Me: By accident
faiththegemini_ / Via twitter.com

#12
me: *notices that I’m being judgmental*
me to me: I did not raise you this way
BadboyNazim / Via twitter.com

#13
cold case files: and he left his bloody fingerprint on the door knob
me laying in bed eating chips and salsa: what a fu*kin idiot
swaggiemaggieee / Via twitter.com 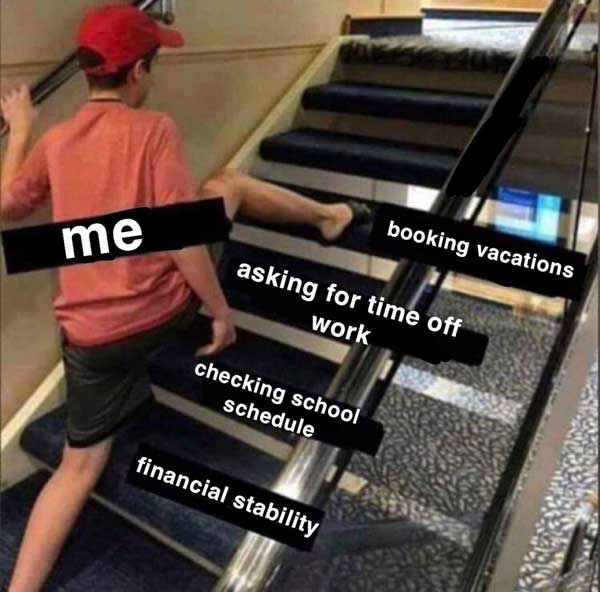 #16
my body: please….. some vegetables
me: hot cheetos…. pero con limón because my body is a temple
damn_lui / Via twitter.com

#17
Bit*hes do their makeup just to have a photo shoot in their room and not even go out, it’s me I’m bit*hes.
champagnvnz / Via twitter.com

#18
My biggest flaw as a girl is not being able to french braid my own hair… it’s really a setback in life
jenna_kay_2332 / Via twitter.com

#19
It’s friday night. my friends are all out drinking and i’m at home watching moana
tomlinbops / Via twitter.com

20 Of The Most Lit Memes From The Game Of Thrones Season 8, Episode 5
20 Hysterical Photos That Show Why We Can’t Trust Anyone On Social Media
18 Jokes About Money That Will Make You Laugh And Then Cry
Where Are Your Taste Receptors?