Tall People Are Sharing Their Everyday Struggles In 20 Funny Pics 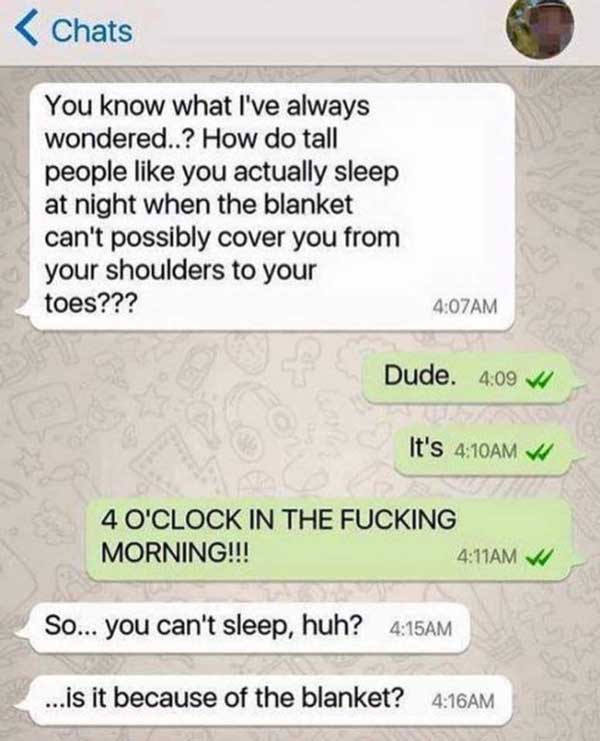 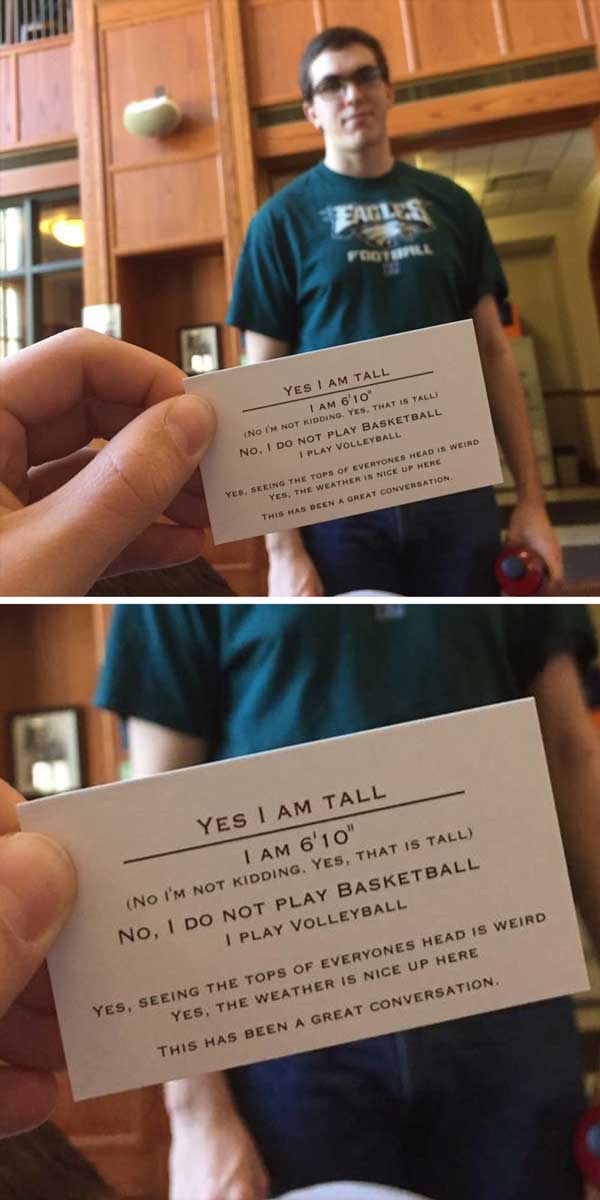 #3 The problems of a dutchman in China 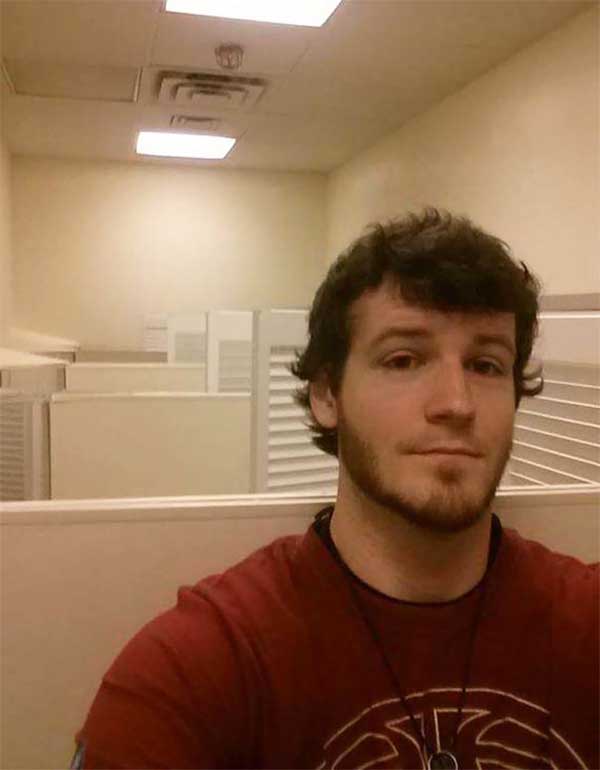 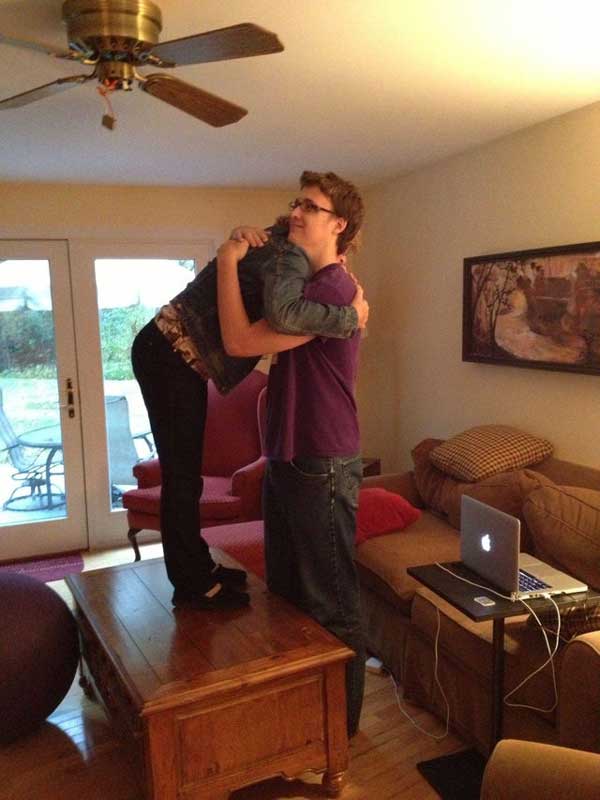 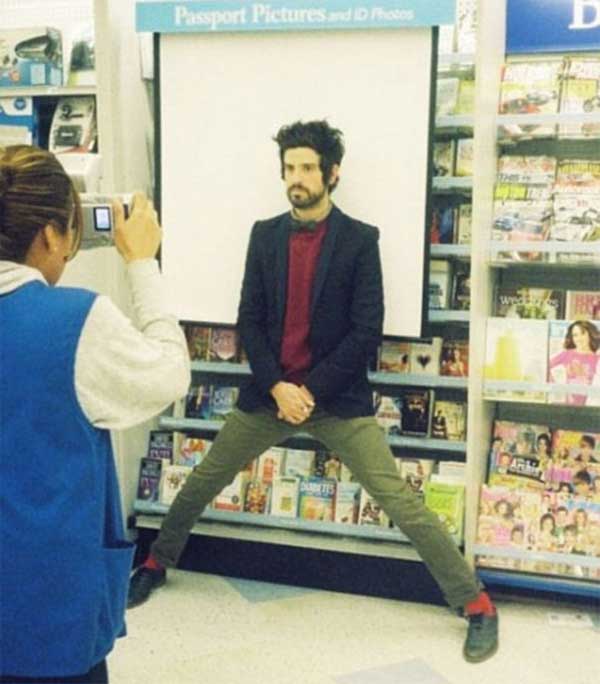 #7 A friend of mine at a recent checkup 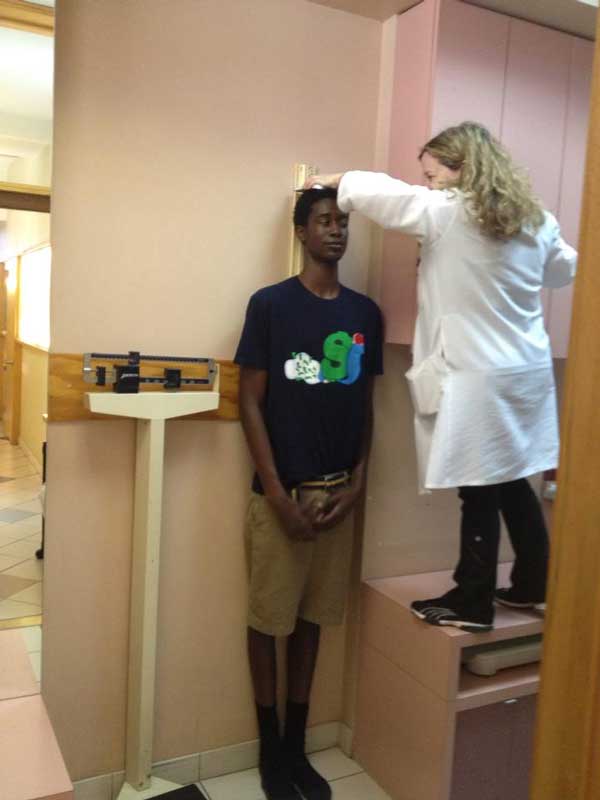 #8 So I bought one of those shirts… 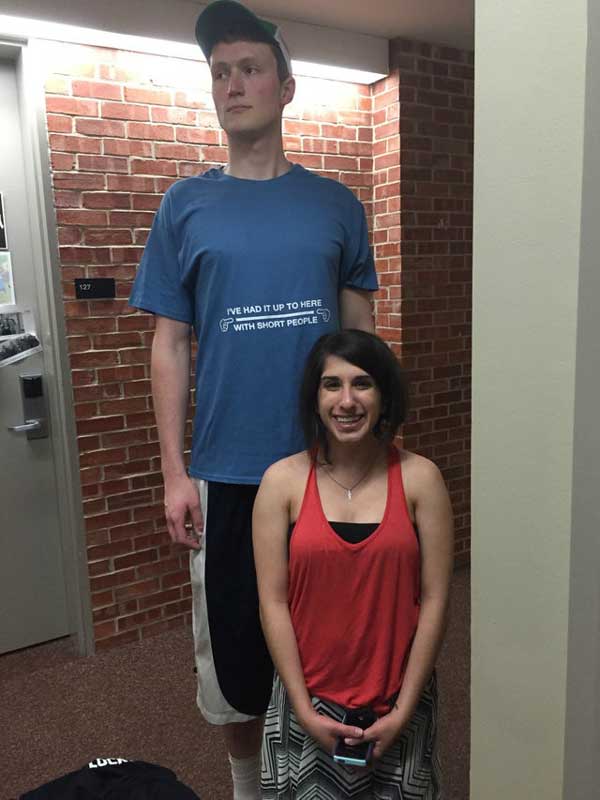 #9 My Bf is 198cm (6.6ft) tall. We have been traveling through Europe a bit and I started taking series of pictures

#10 I can only sit in a plane like this if there is no seat in front of me, normal seats are 100% impossible or I will block the walking path 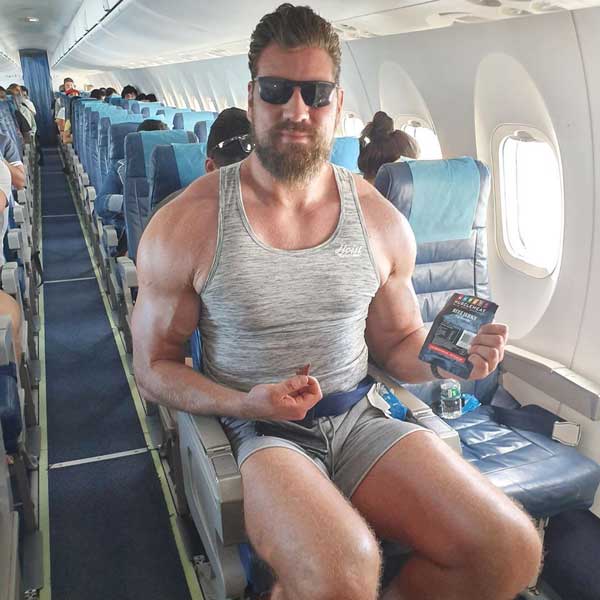 #11 Spotted in the washroom at work… 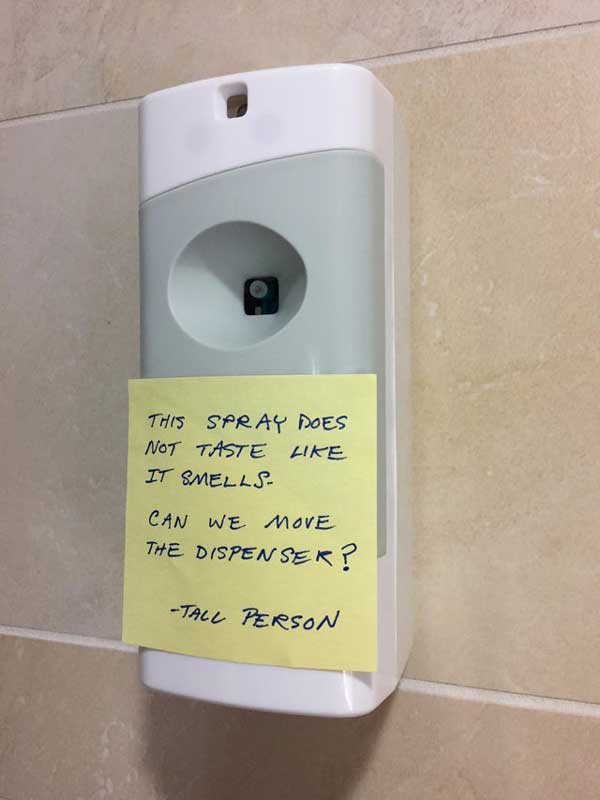 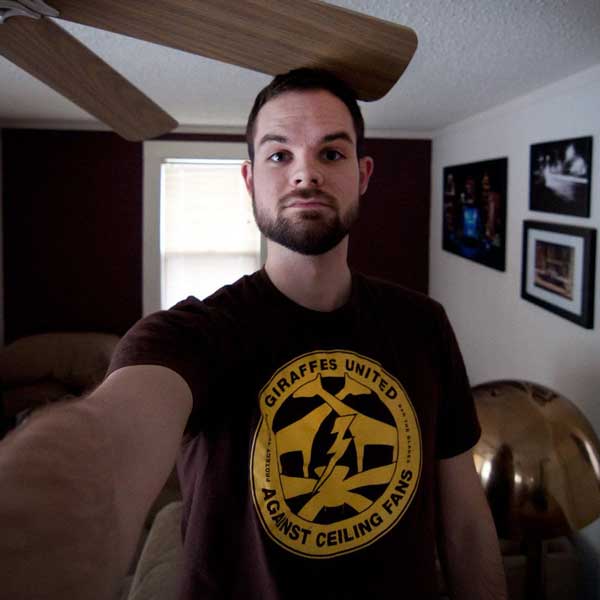 #13 A Dutch employee gets interviewed by Chinese media 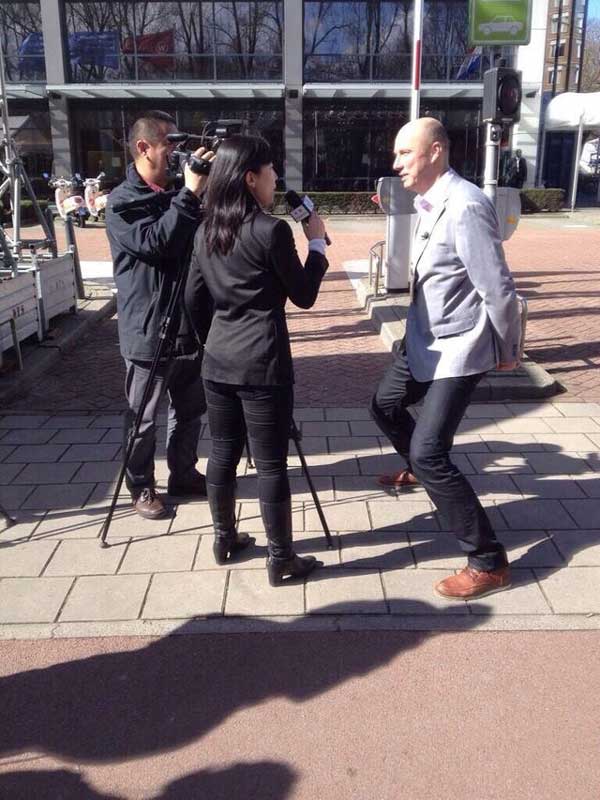 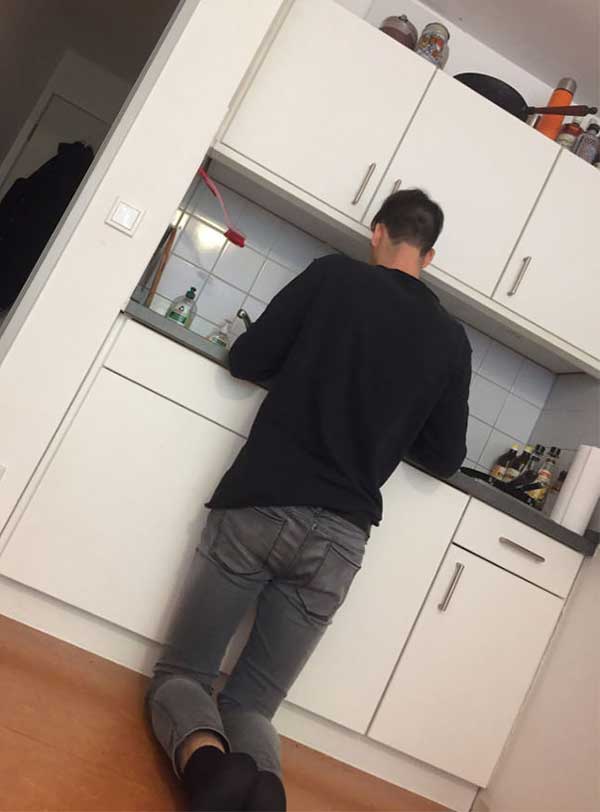 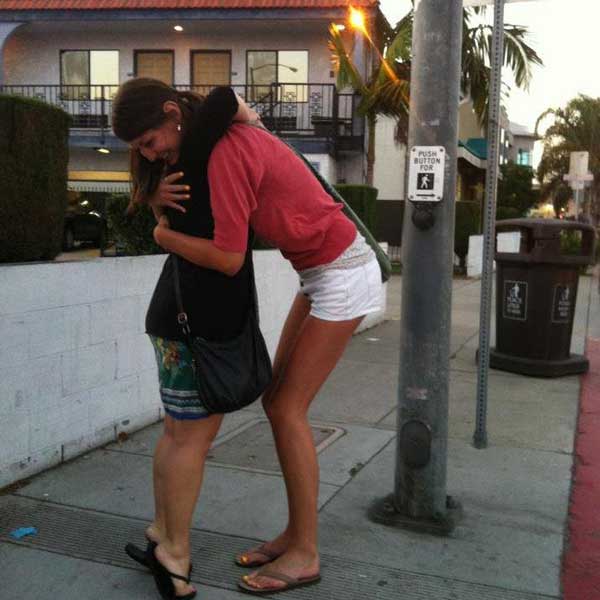 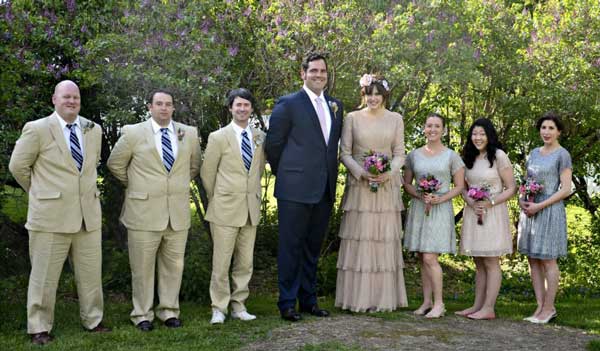 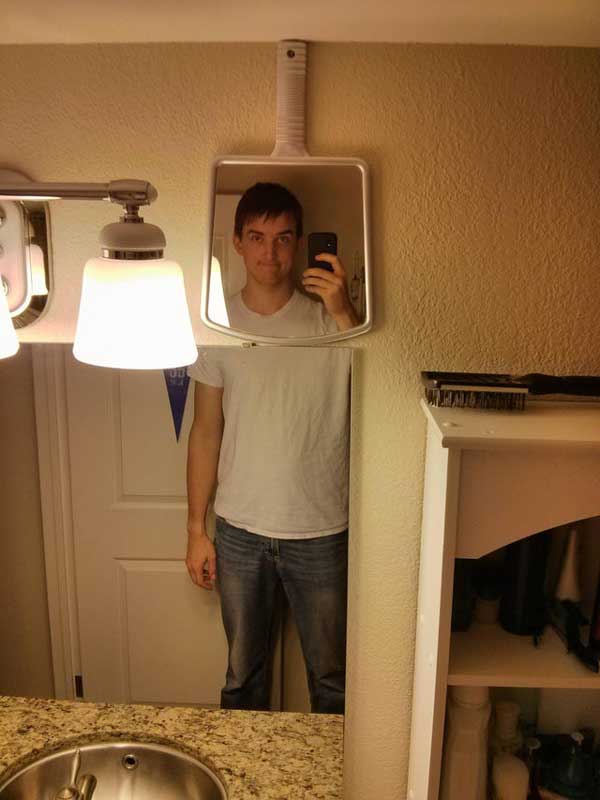 #18 At 6’5″, NS Premier Stephen McNeil looked pretty tall on election night. At 6’9″, I may have shattered that illusion today. 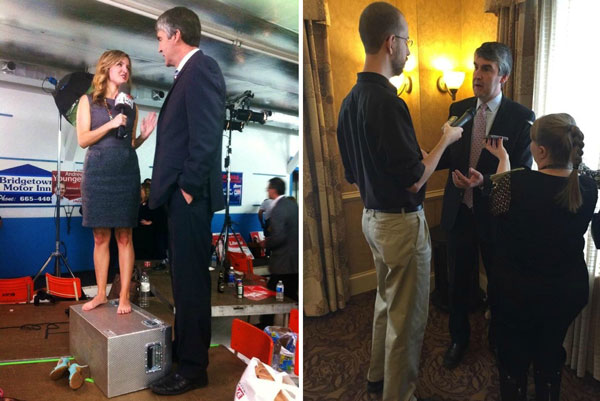 #19 Went on vacation on our family’s boat… this is my attempt at taking a shower. 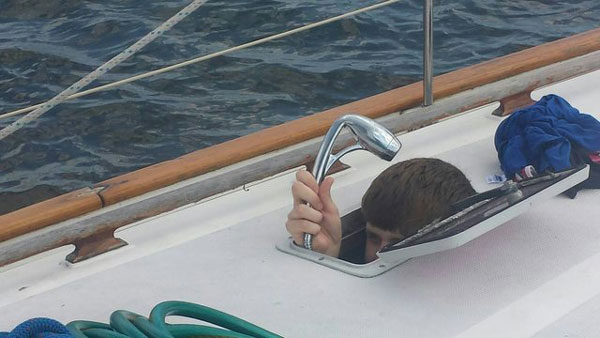 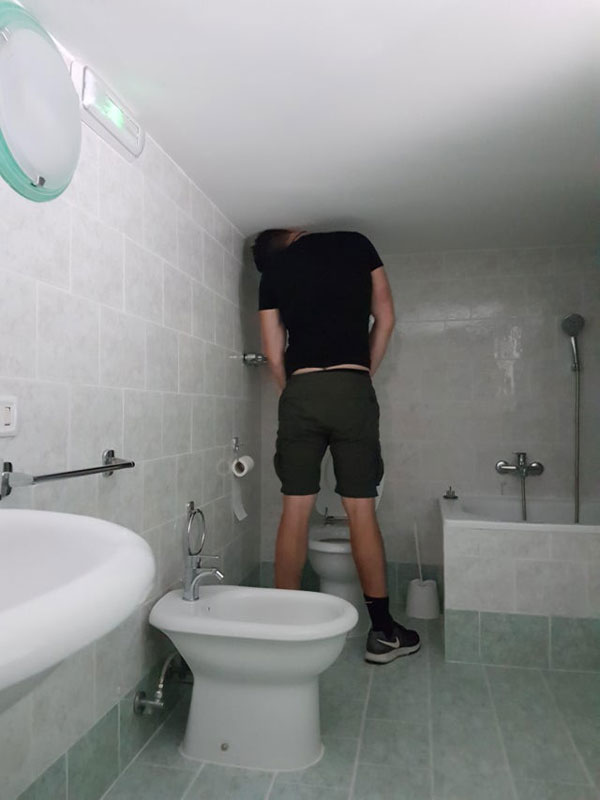 14 Kids Who Are Unapologetic Geniuses
What is the National Animal of Norway?
18 Animals Who Know How To Strike A Pose
Queen – The Show Must Go On