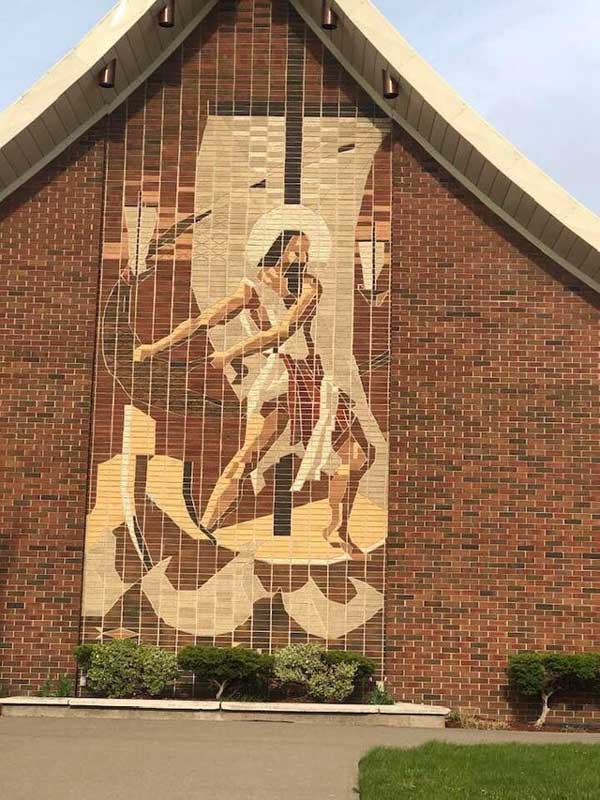 #2 And this kid who would rather draw Danny DeVito and Dr. Phil instead of unicorns or dragons. 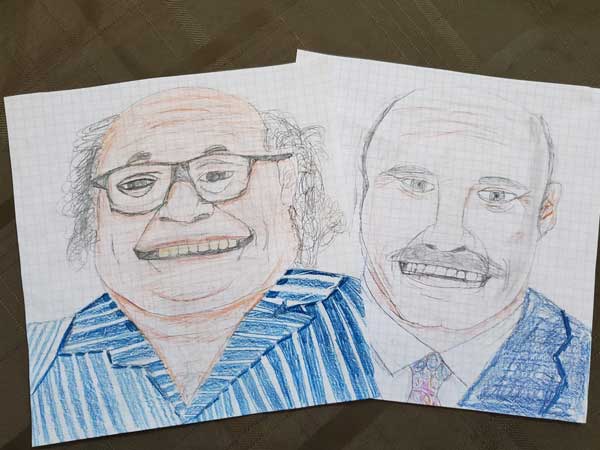 #3 This menu that kids will actually order from. 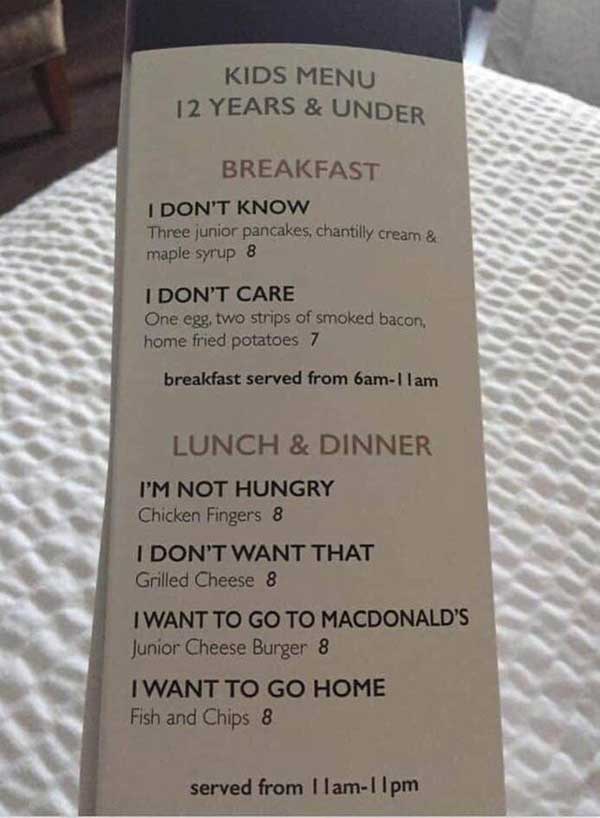 #4 This plastic fruit that a hungry kid was really determined to take a bite out of. 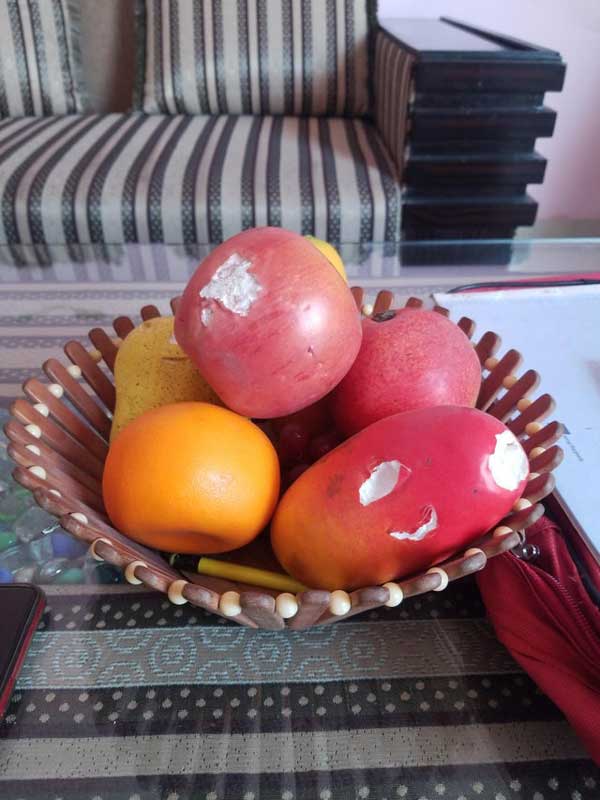 #5 This dad whose kids — all of them — used his aggravated expression as their wallpaper. 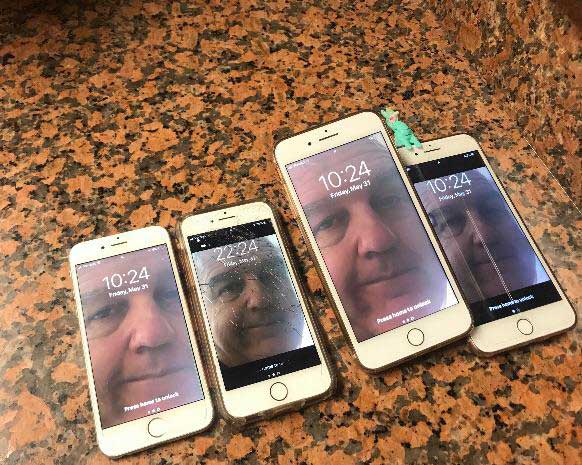 #6 And this parent who is trying REALLY hard not to run out of milk. 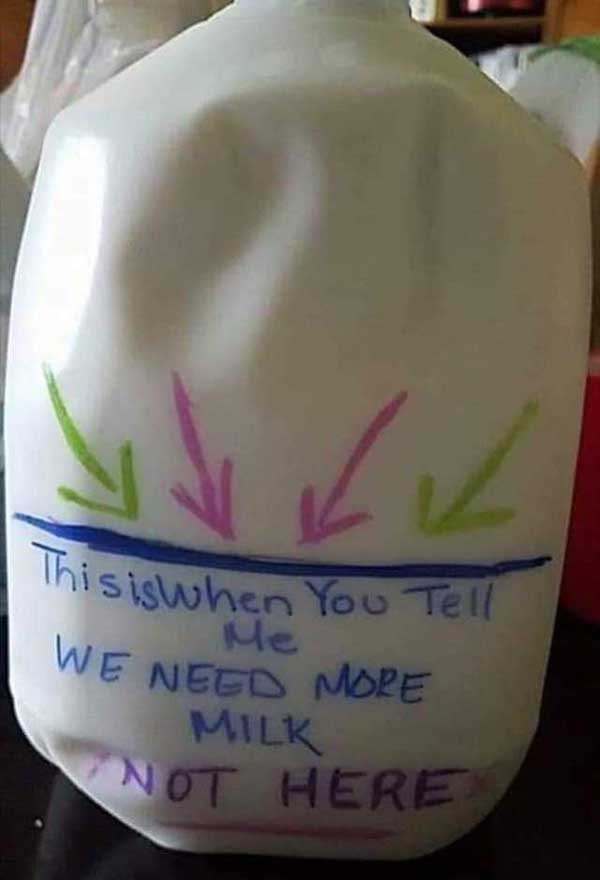 #7 This “family photo” seen in a kid’s doctor’s office. 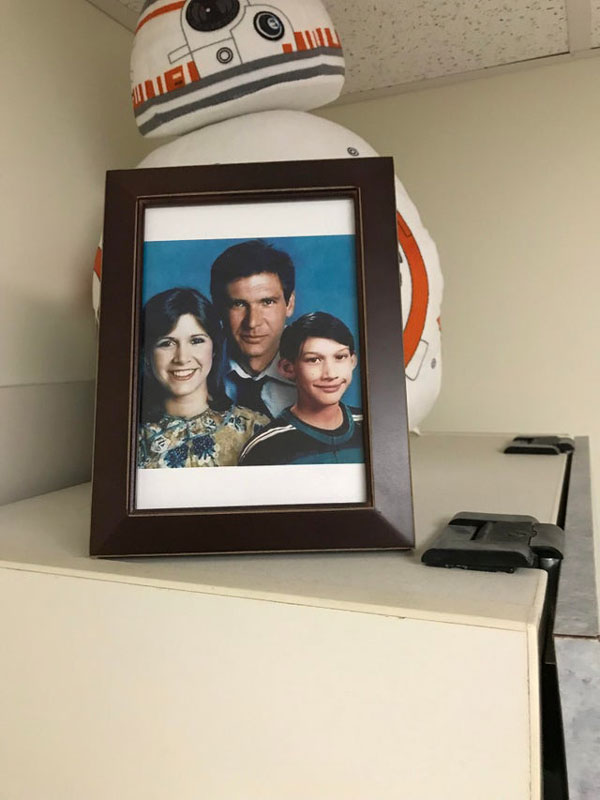 #8 This kid who got the wrong answer, but also…he’s not wrong? 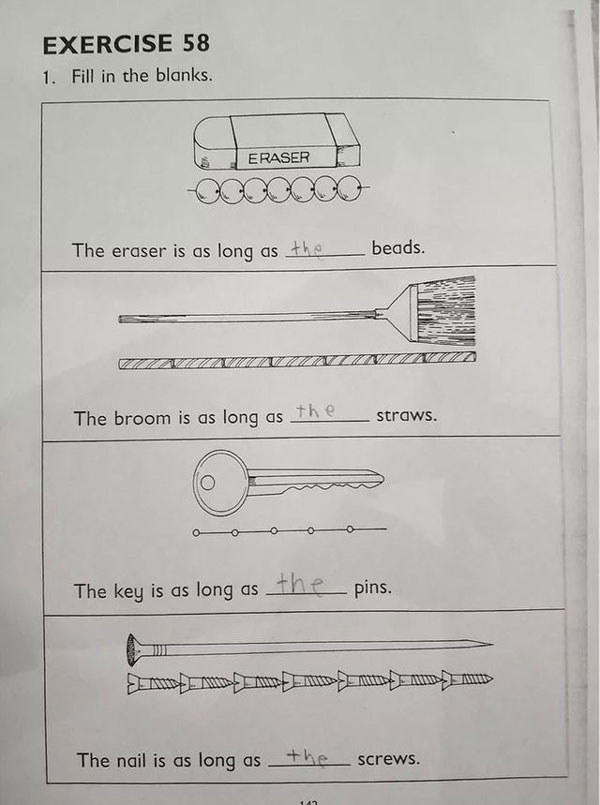 #10 This sad sandwich every parent has made the sacrifice of eating. 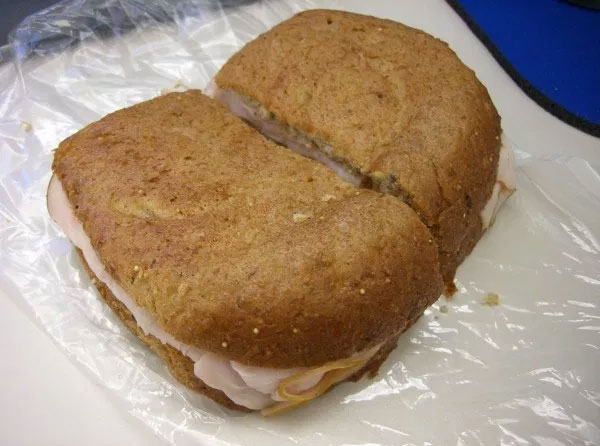 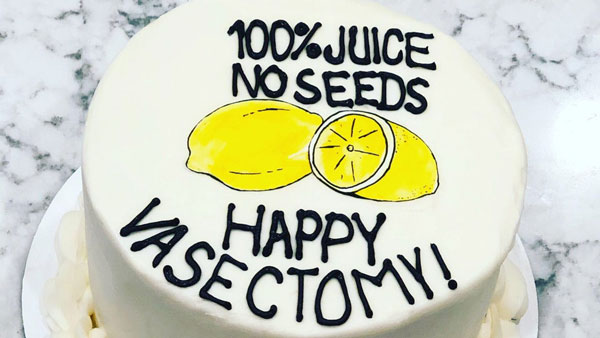 #12 This school’s attempt to be cool with the kids. 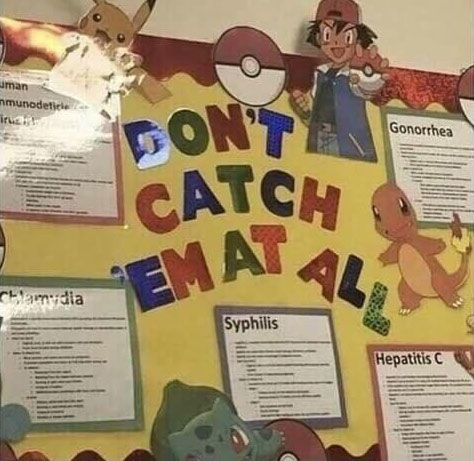 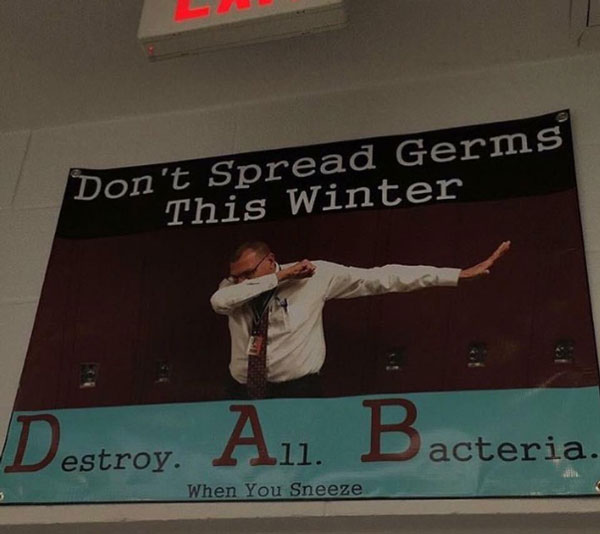 #14 This face swap that is part horrifying, part extremely funny. 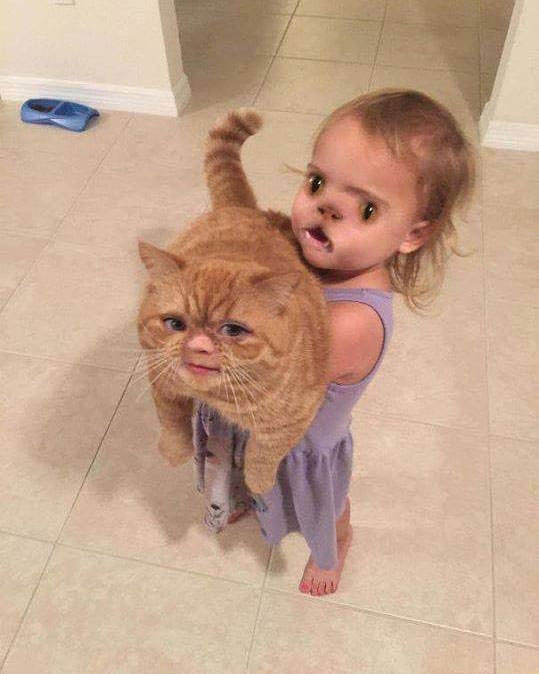 #15 This parent who punished his kid for spoiling Avengers: Endgame by assigning infinity stone-themed chores. 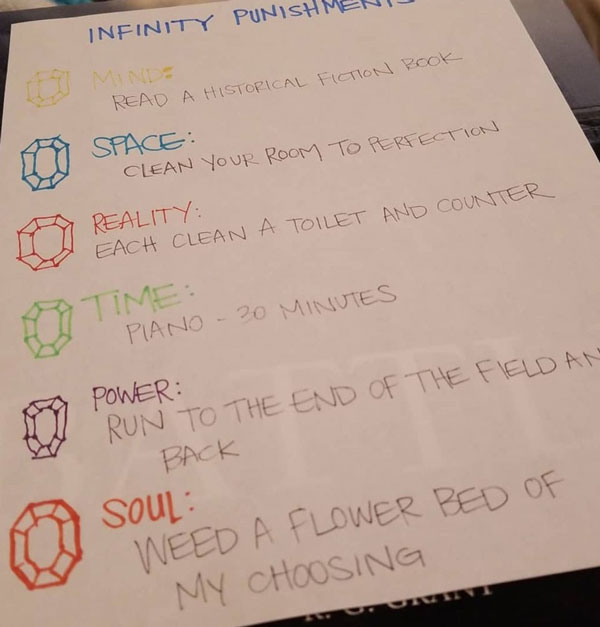 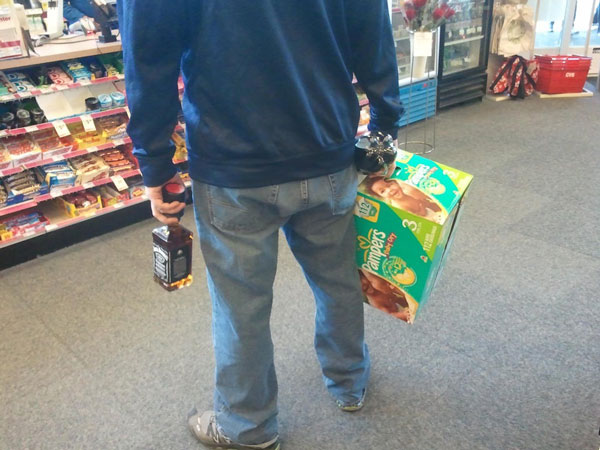 Red-hot ice cube by induction heating
What Happens When You Do a Chemical Analysis on the Durian Fruit?
What Is The Weirdest Superstition Or Habit You Have?
18 Jokes About Money That Will Make You Laugh And Then Cry