#1 These clothes hanging in a way that looks FAR MORE nefarious than it actually is: 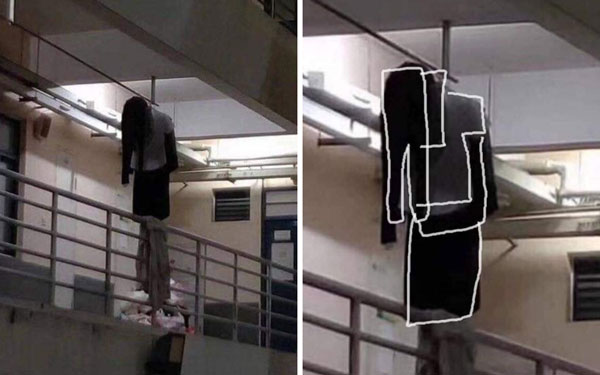 “Gave me a heart attack.”
LadyRaptor / Via imgur.com

#2 This hairclip that looks ready to jump out at you with its eight ~legs~: 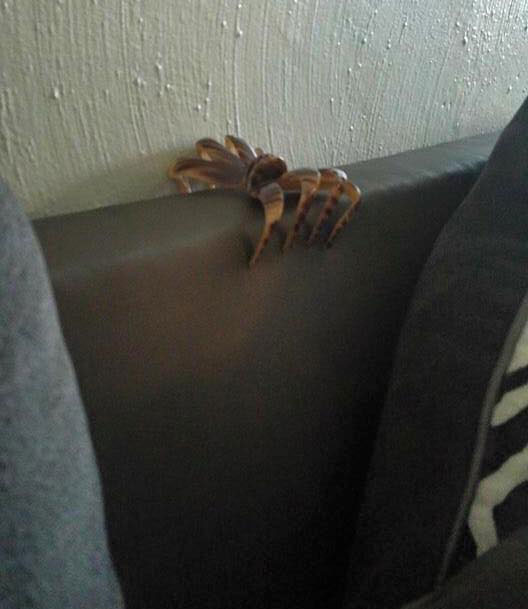 Your Singing Nurse / Via facebook.com

#3 This shadow of what’s not a spider, but may as well be: 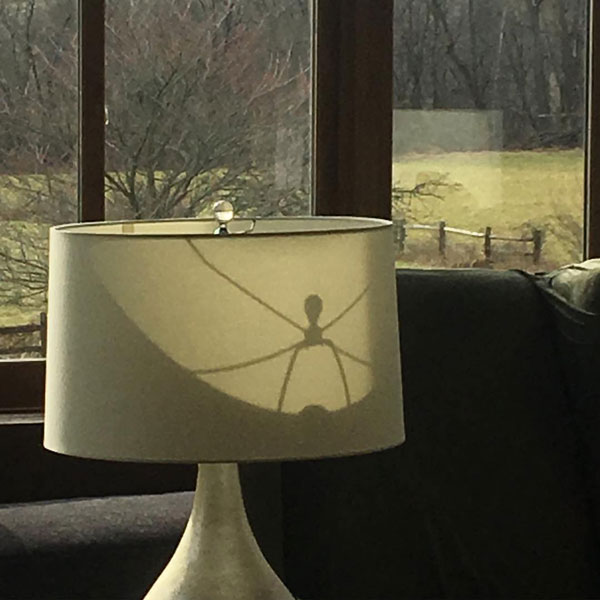 #4 This creepy AF figure that’s definitely a backpack and not a demon shadow despite the way it looks: 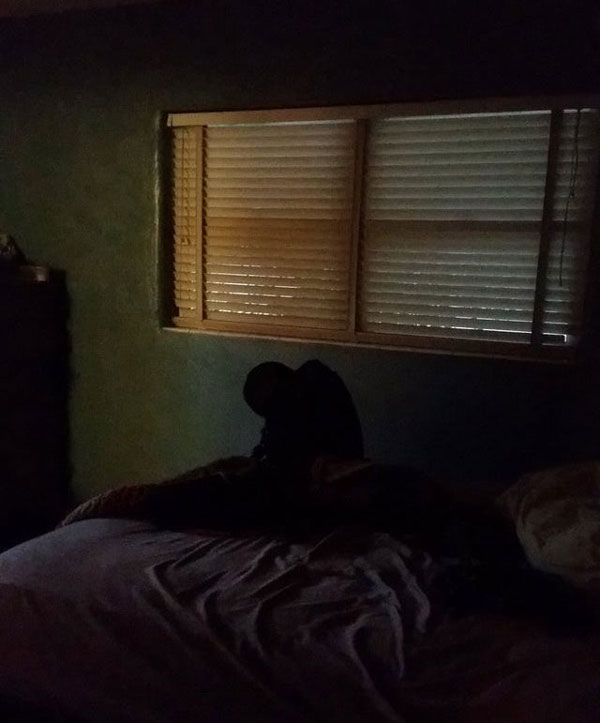 #5 This friend’s reflection that has a ghostly appearance: 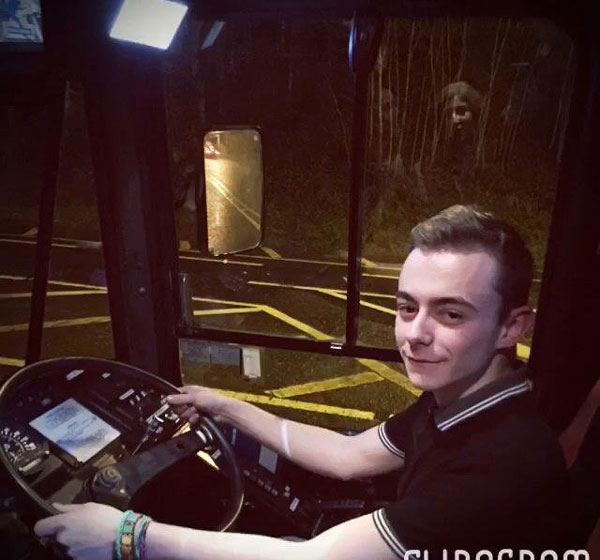 #6 These poorly placed boots that scared the person who actually left them there: 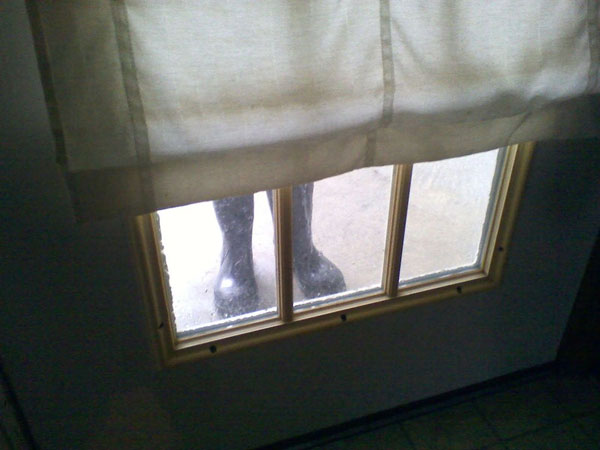 #7 This image of someone’s mother and, not a demon in red, but just some laundry: 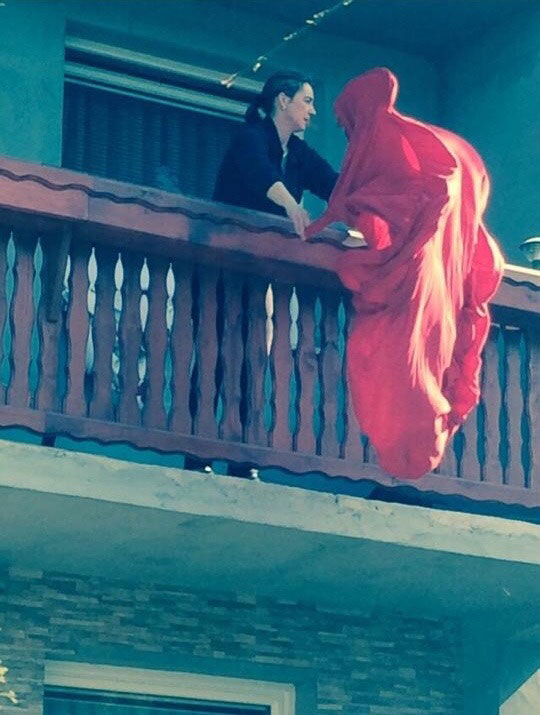 #8 This balloon that gave its owner a near heart attack every time they woke up: 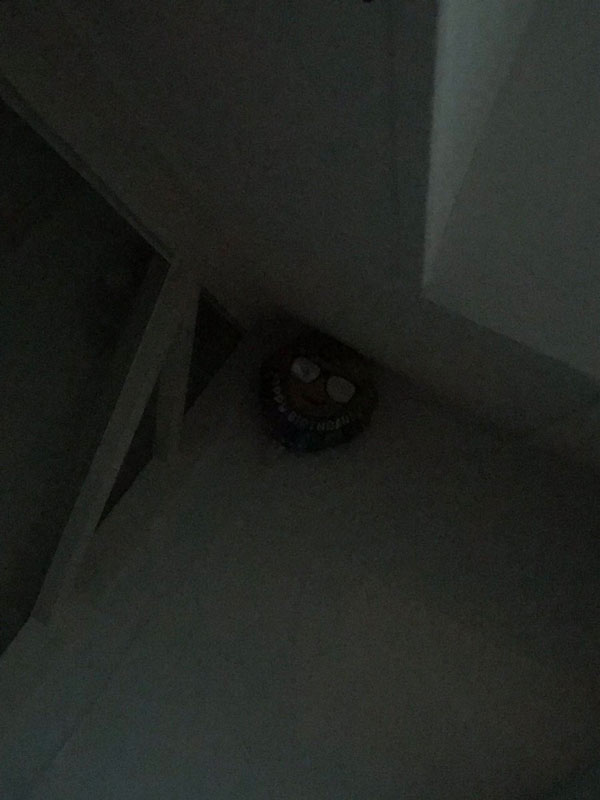 #9 This comforter tossed onto a chair that now looks straight out of a horror film: 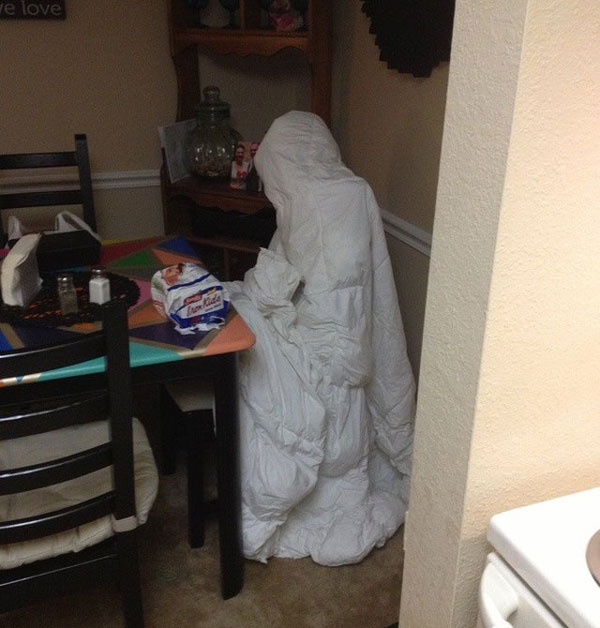 #10 This coat rack that’s apparently not a demon waiting to take your soul: 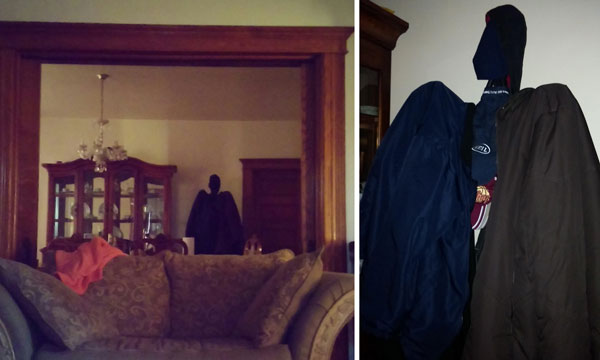 #11 This sunset that looks like a demonic rising in an apartment: 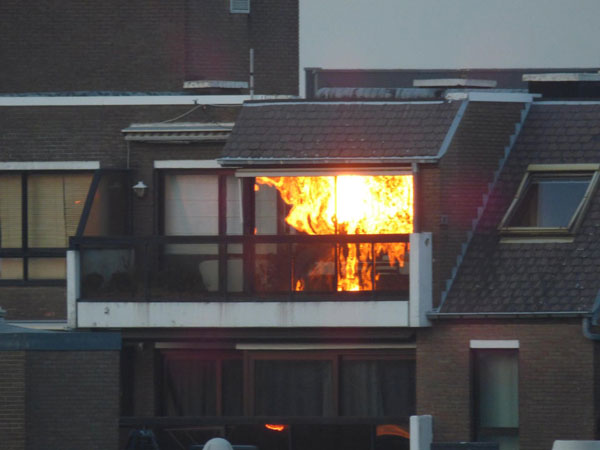 #12 This ball of fluff that isn’t actually a spider, even though it looks a heck of a lot like one:

#13 This unfortunately placed shoe and roll of paper that are DEAD funny: 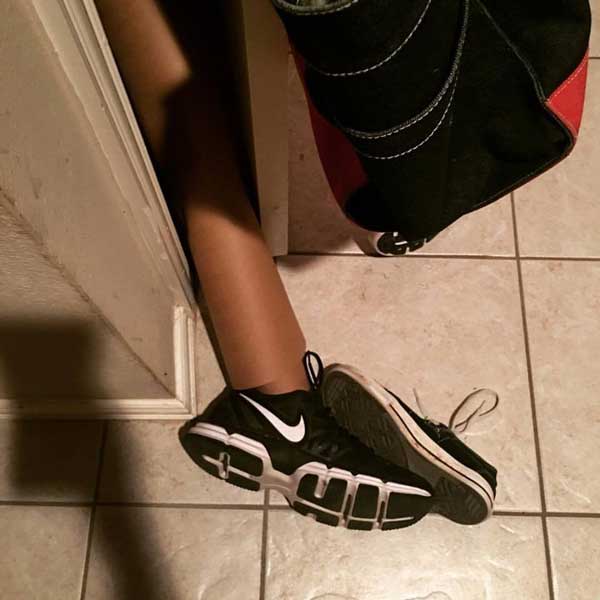 #14 These pillows and blanket tangled up like they’re a creeper lying in someone else’s bed: 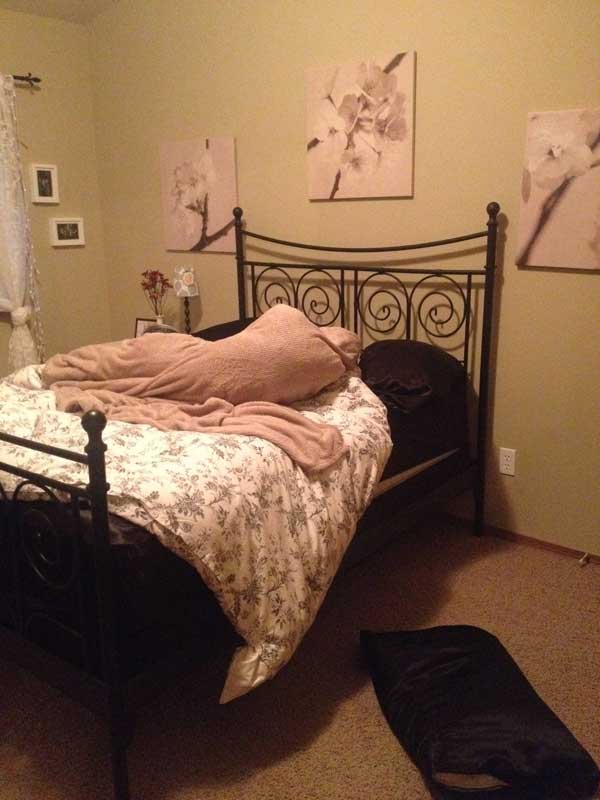 #15 This pair of hip waders that scared someone’s wife when they went to go in the basement: 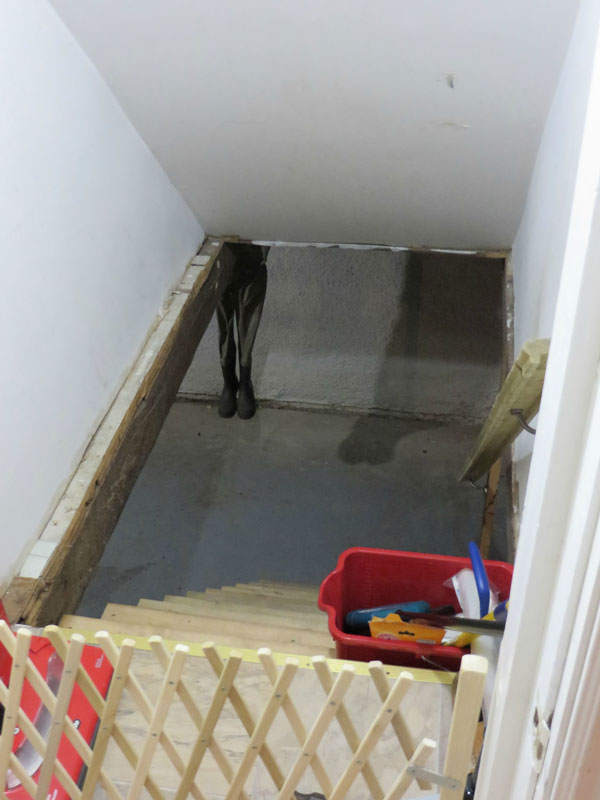 #16 And finally, this image that made someone think they were in The Republic of Gilead for a sec there: 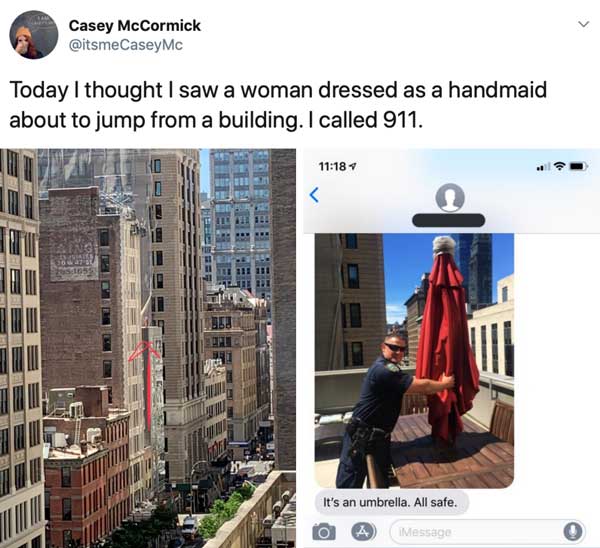 Can Dogs Tell if a Person is Bad?
24 Rare Photos That Prove This World Is Full of Wonders
20 Things That Look Like Other Things
How Many Birds Die from Hitting Glass Each Year?