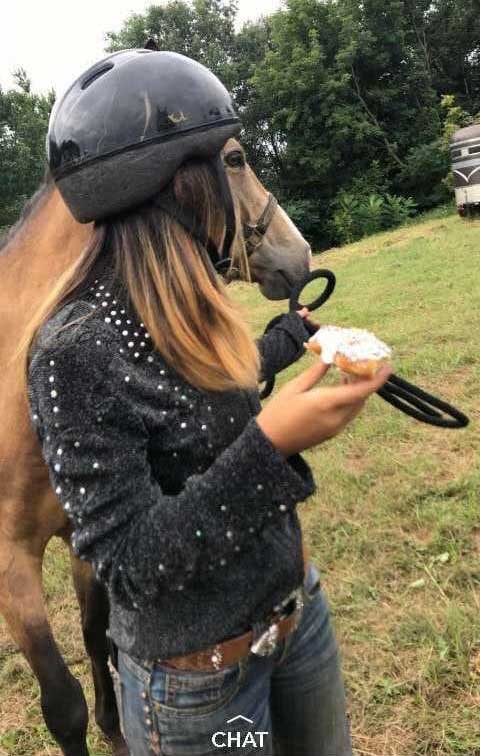 #2 This guy doesn’t have hands for feet. He merely has hands for hands. 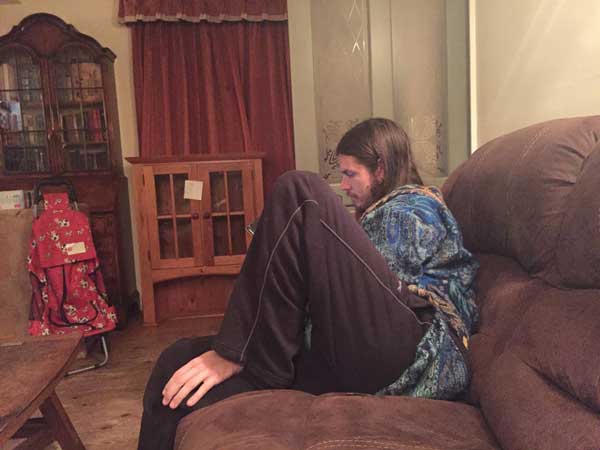 #3 This man is simply wearing a suit that’s the exact same color as his chair. He doesn’t just have weird shoulders. 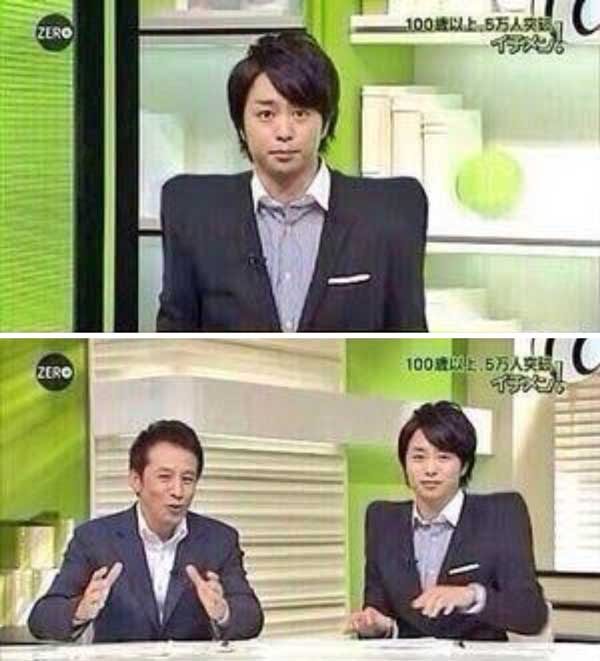 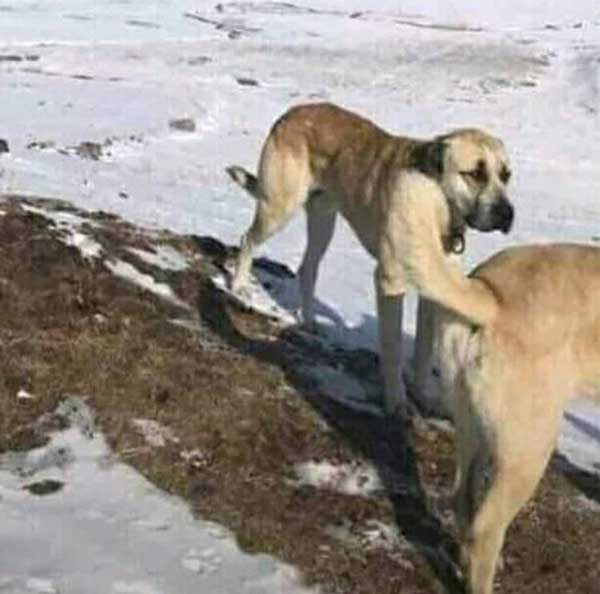 #5 This gentleman isn’t stuffing his hand down the front of his friend’s pants. 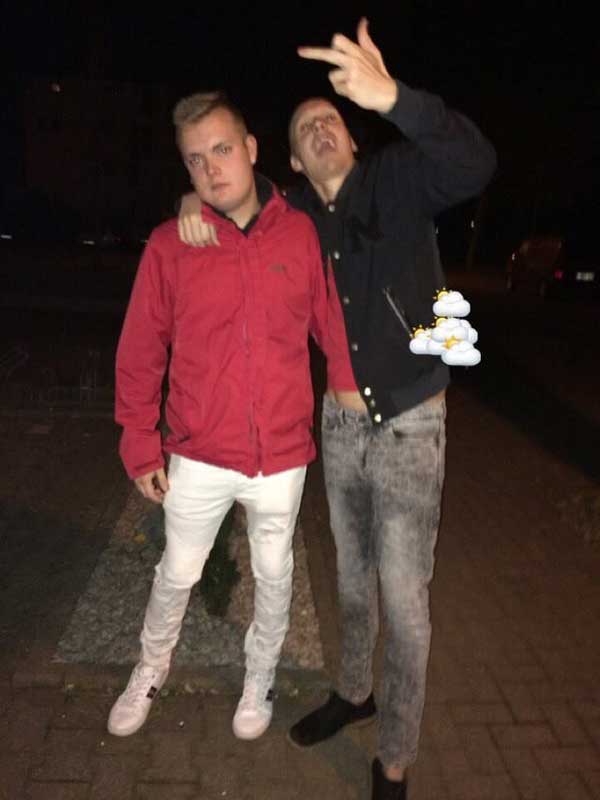 #6 This girl has a stripe running down the side of her pants — not two very small legs. 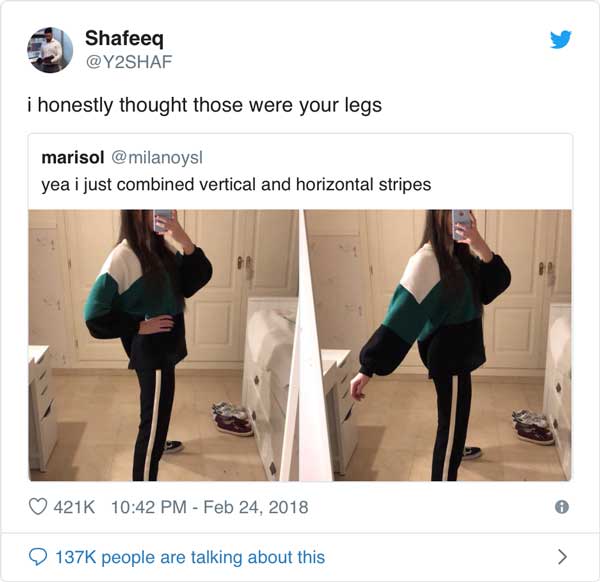 #7 This man is not wearing a breathtaking wedding dress. 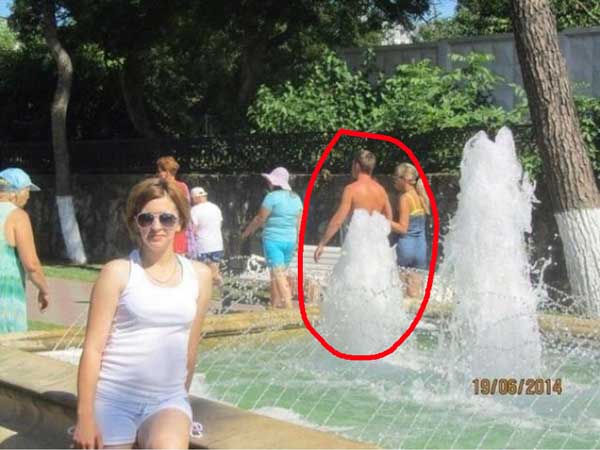 #8 This is a broken car antenna and NOT a partially sunken ship. 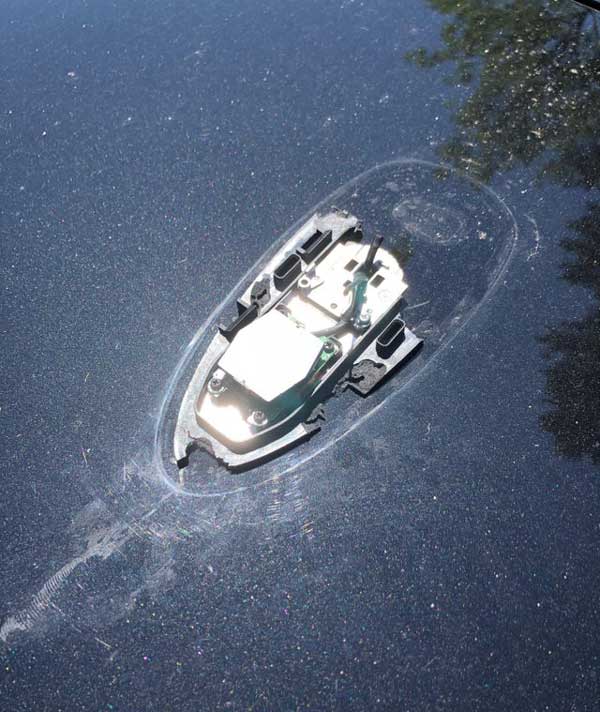 #9 Unfortunately, Tim Duncan is not caressing this man’s neck and whispering sweet nothings into his ear. 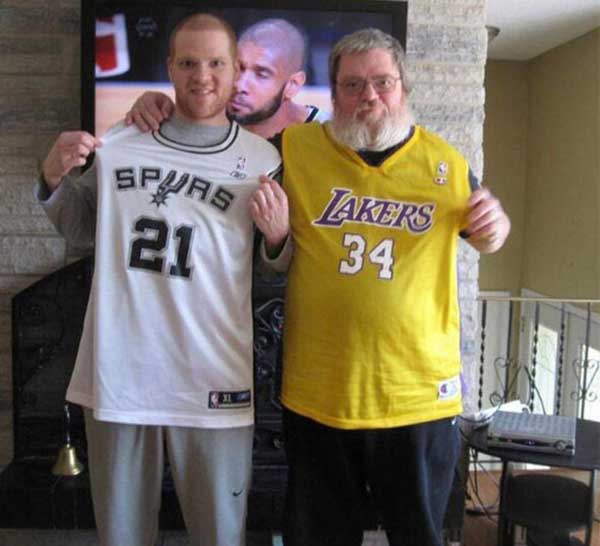 #10 This car is not actually parked on top of this skateboard, believe it or not. 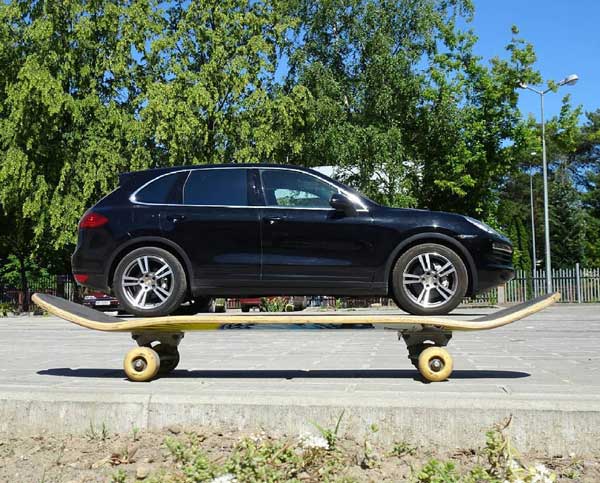 #11 Contrary to appearances, this building is actually three-dimensional. 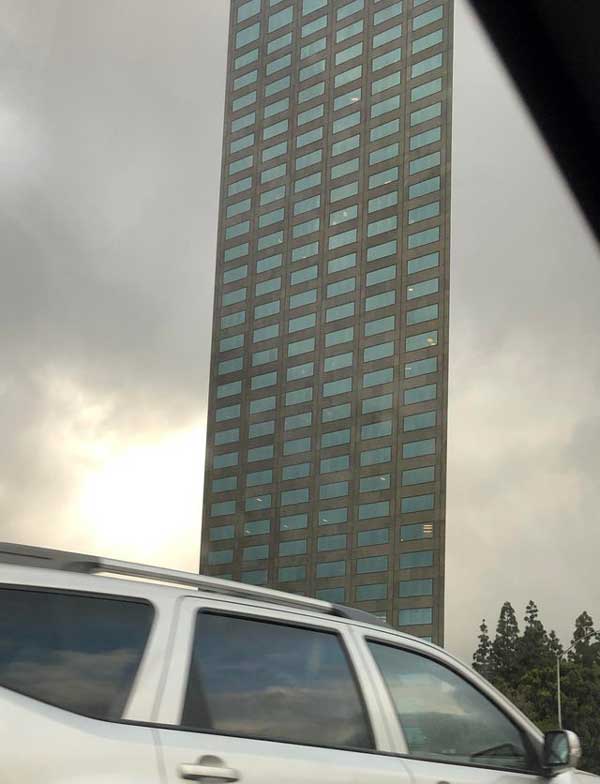 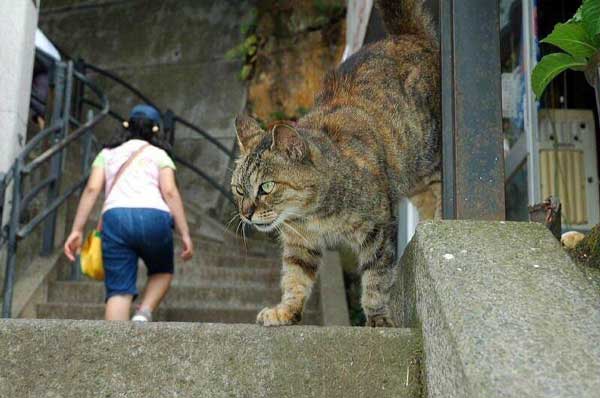 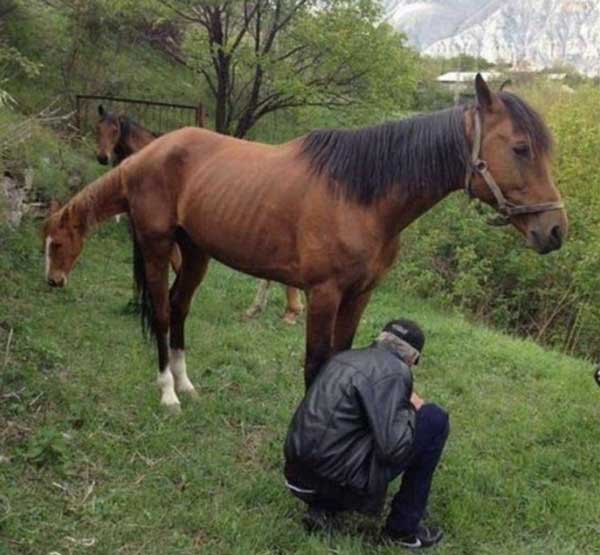 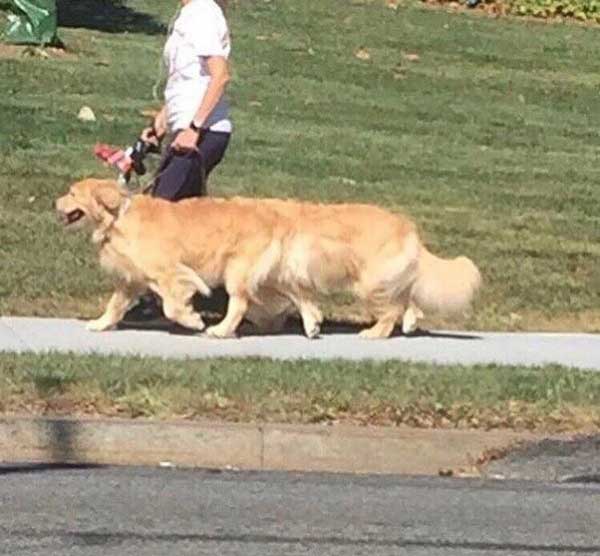 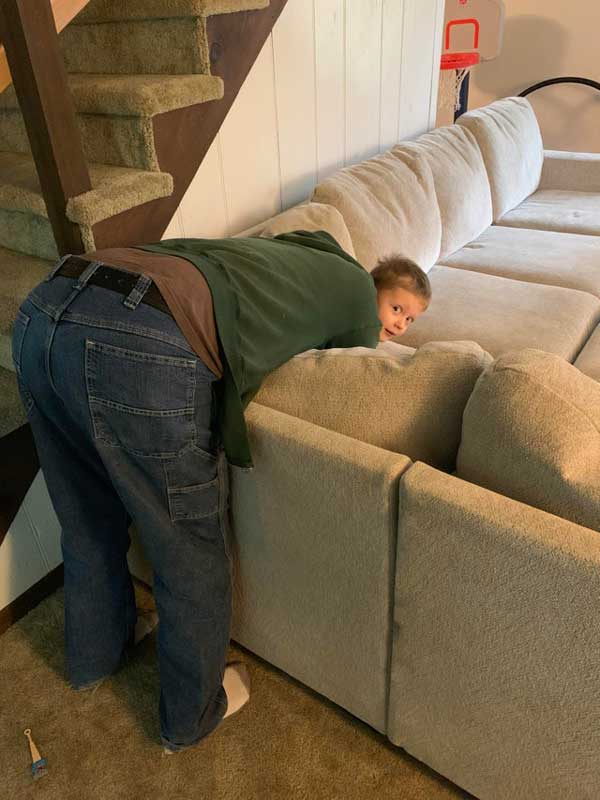 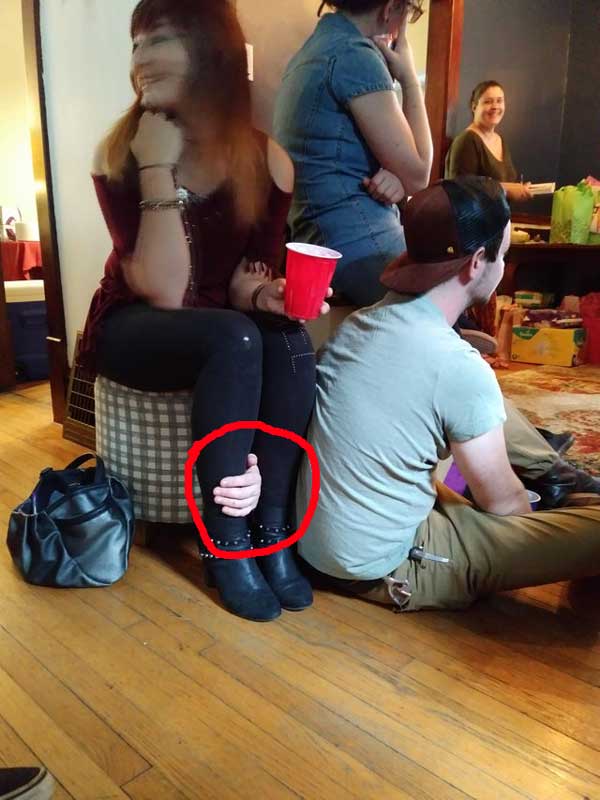 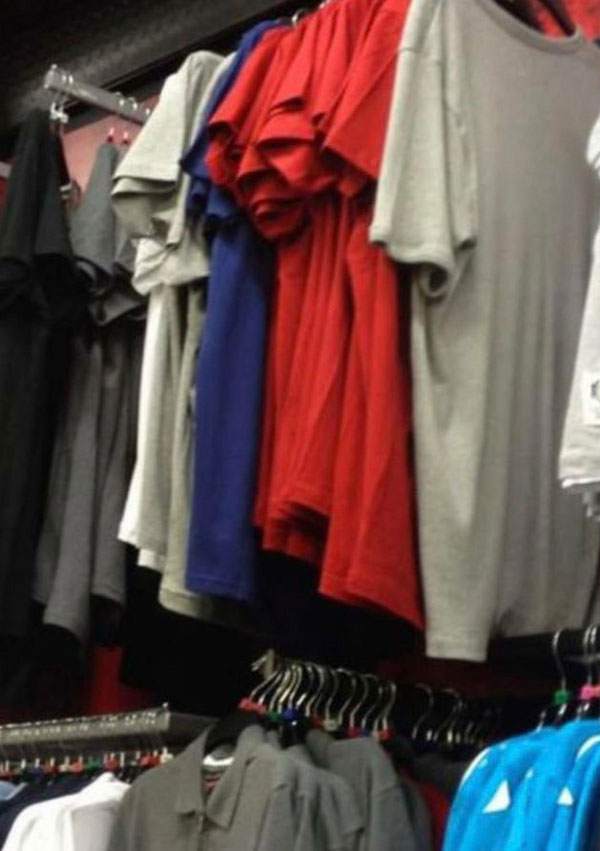 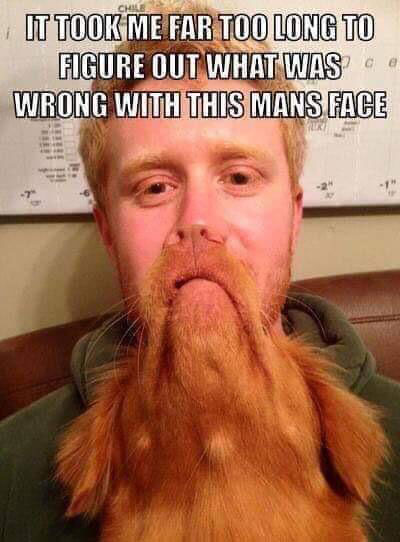 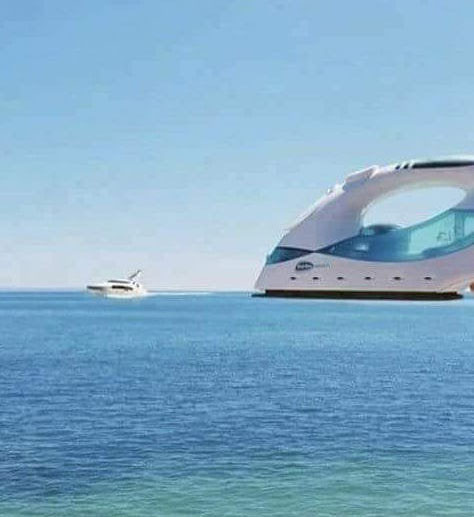 #20 This man does not have one tiny arm. 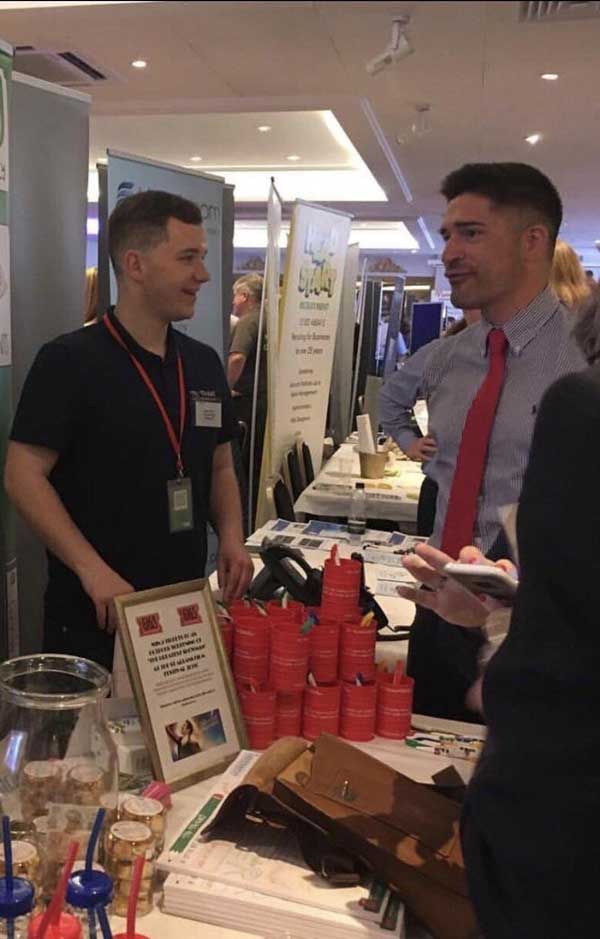 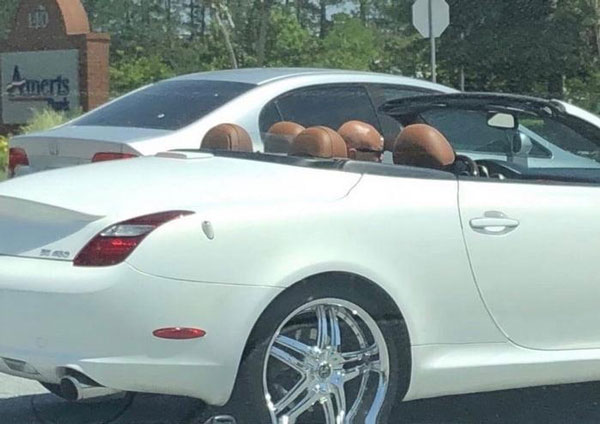 #22 And this woman made an honest and understandable mistake. 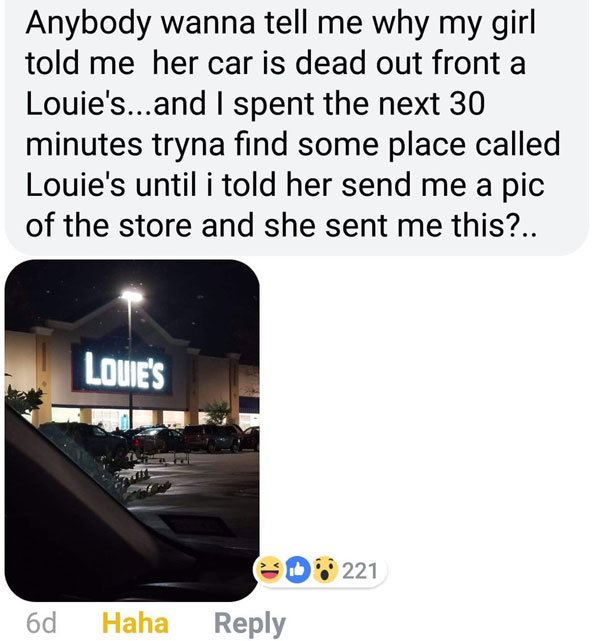