Let’s take a peek at what they have to go through every day.

#1 We wonder when the last time was that he enjoyed a bath. 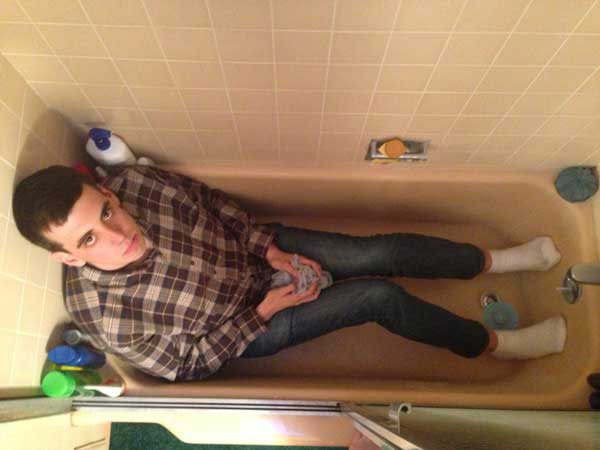 #2 “Welcome to the world of never sitting properly in a car.” 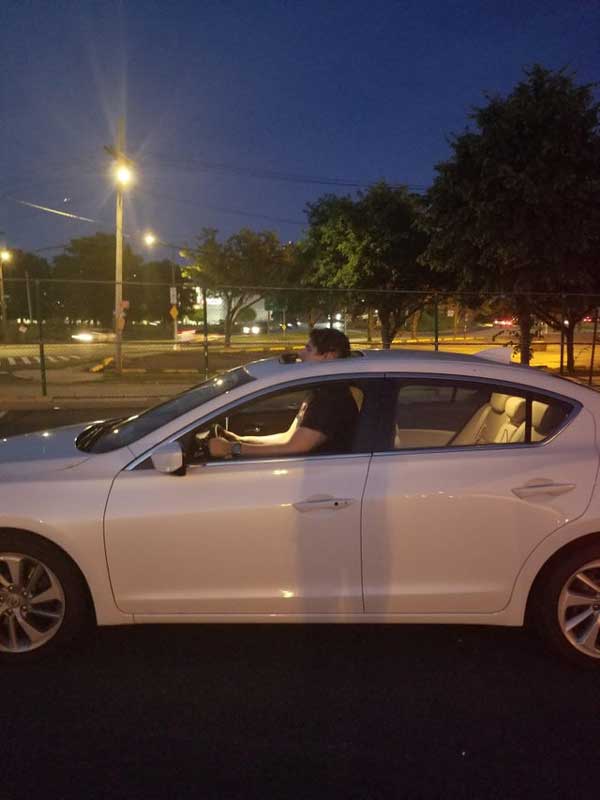 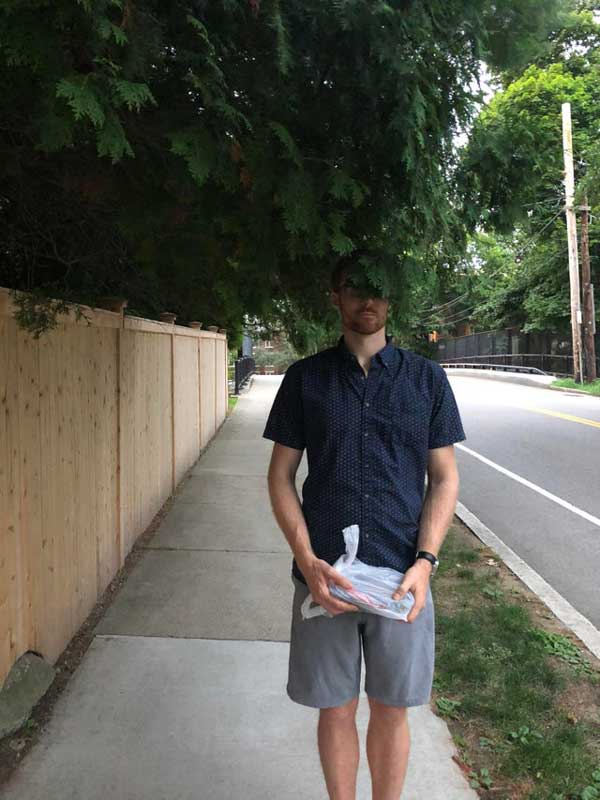 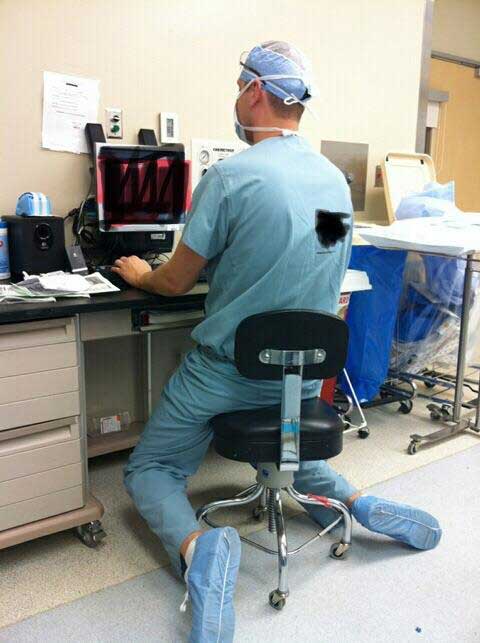 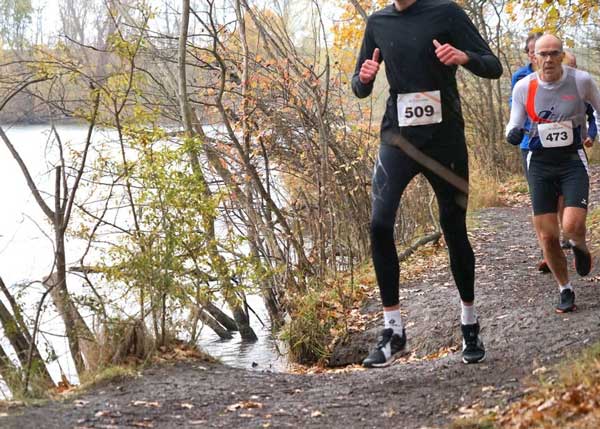 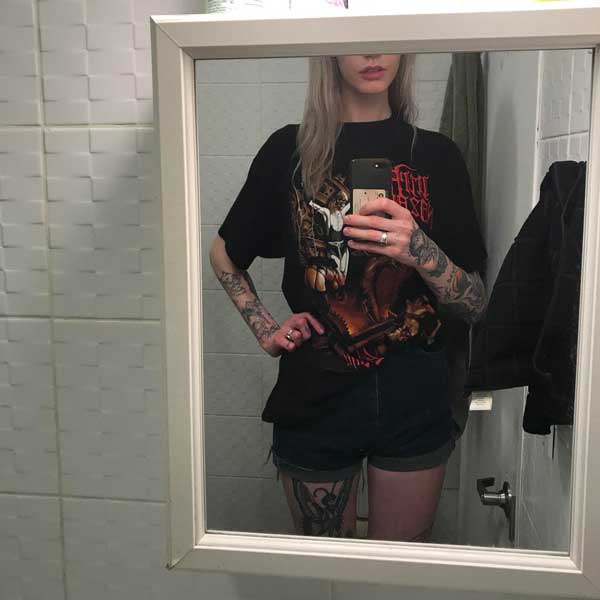 #7 “I ordered this shirt online… And it was a normal length on the model. It is a good thing that crop tops are in style now.” 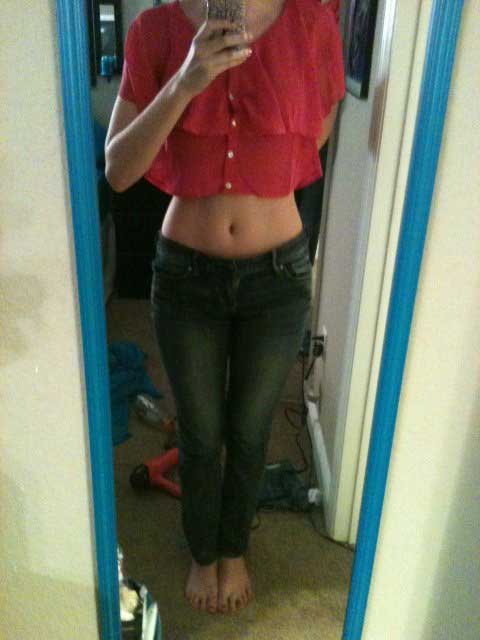 #8 “Tall guys: we have the world’s cleanest chests, and the dirtiest heads.” 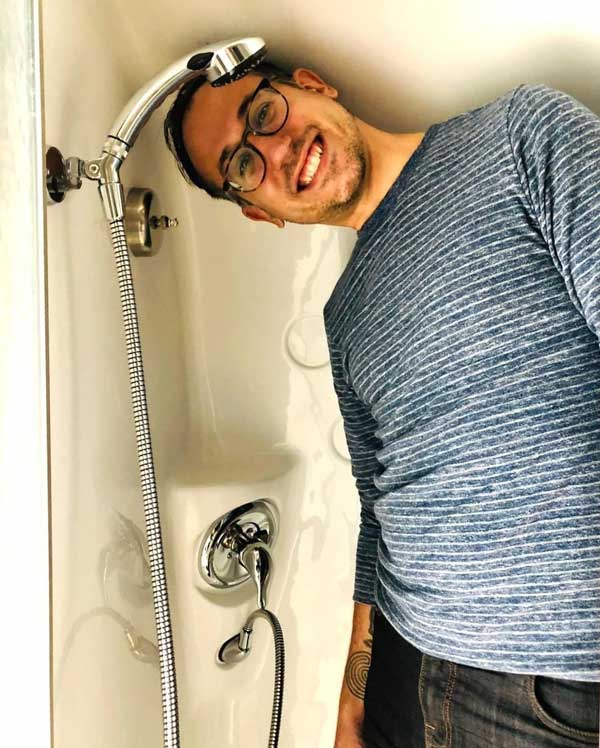 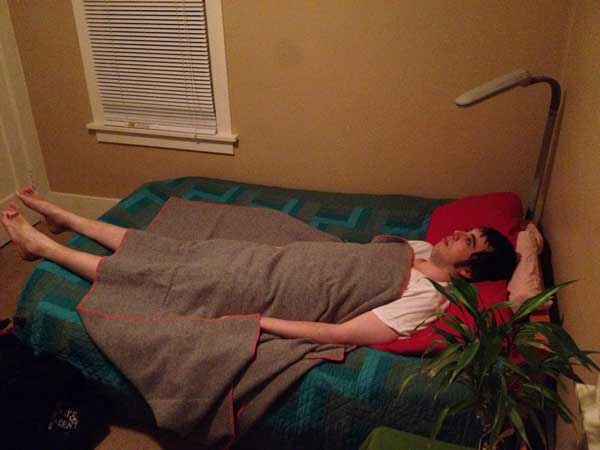 #10 At least you know there is no dust up there. 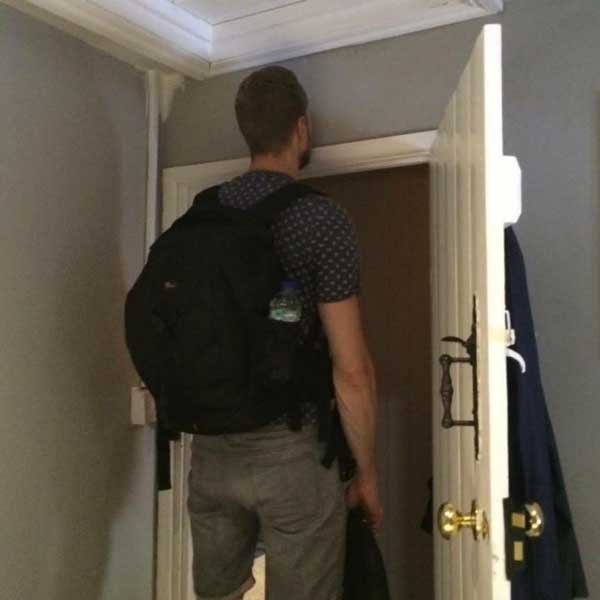 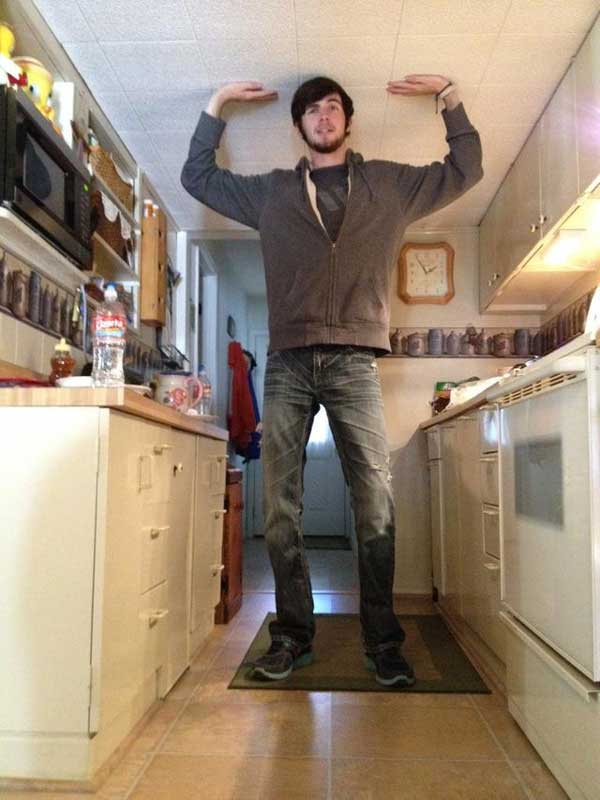 #12 “I get honked at often because it is impossible to see traffic lights.” 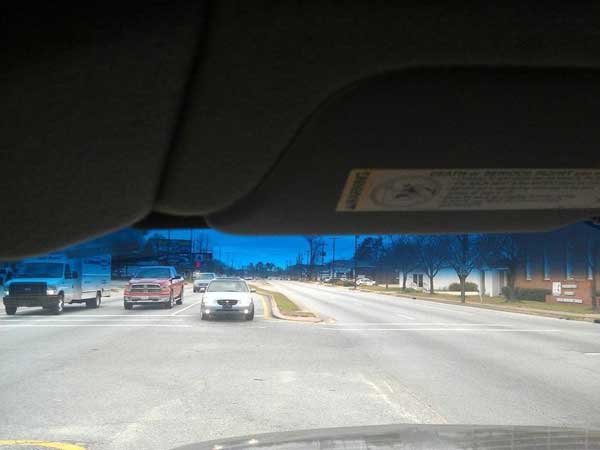 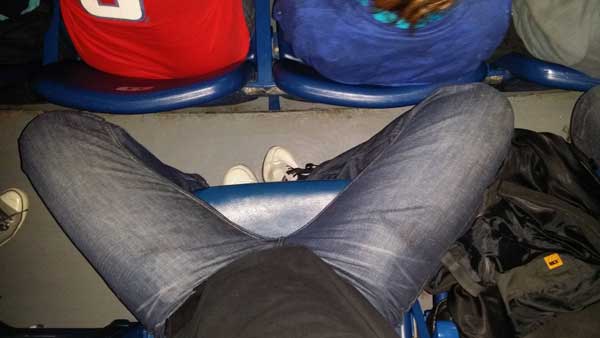 #14 There is a smart solution for any problem. 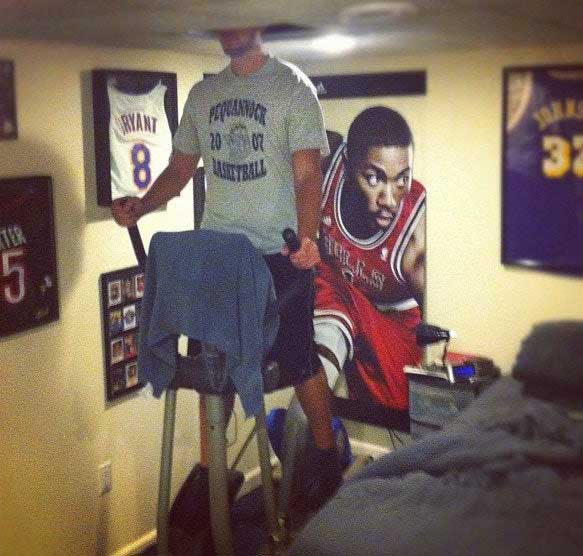 #15 So my two tall buds decided to sit opposite each other on the bus. 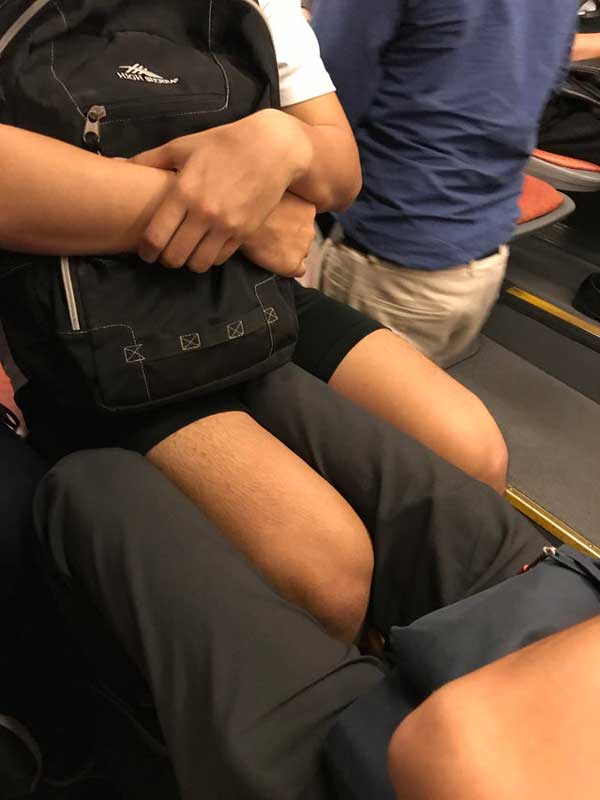 #16 When at least 3 problems meet: a tall people problem, a tiny bathroom problem, and a crappy design problem. 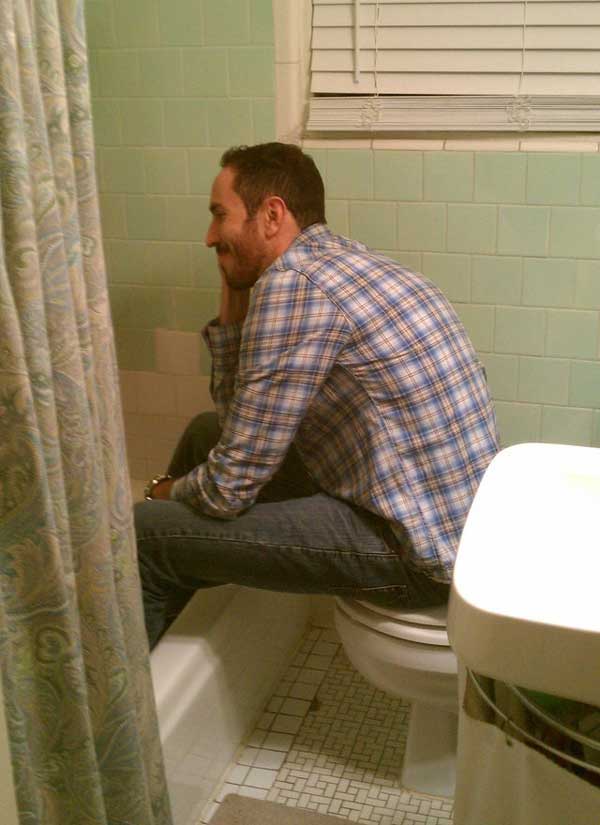 #17 “There’ll be magnificent views, they said.” 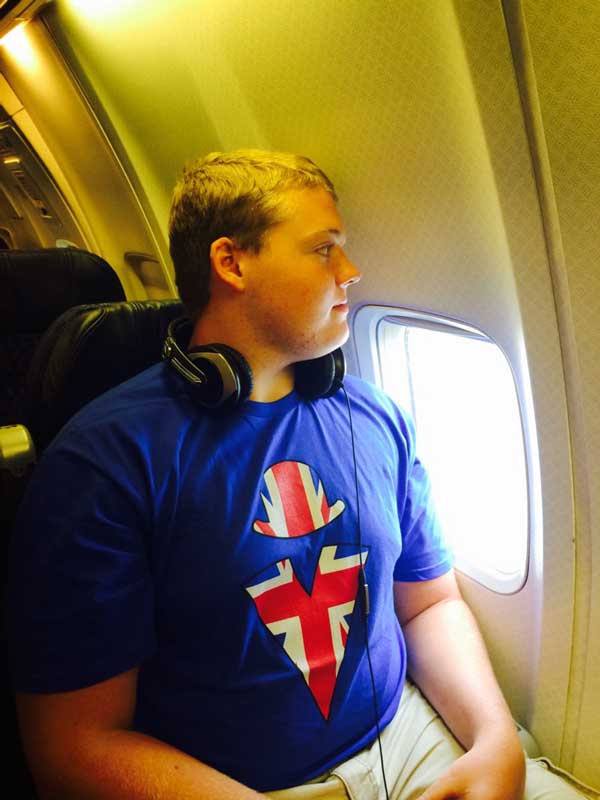