#1 Some of these facts have been right in front of your eyes the whole time. 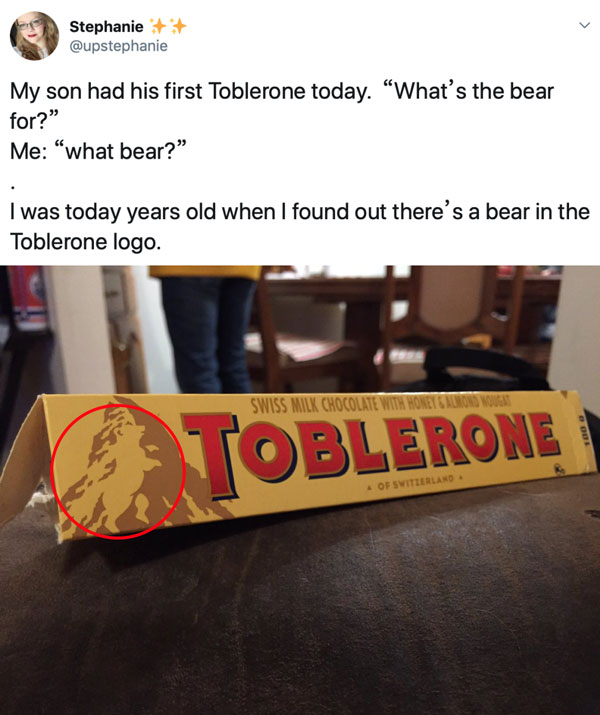 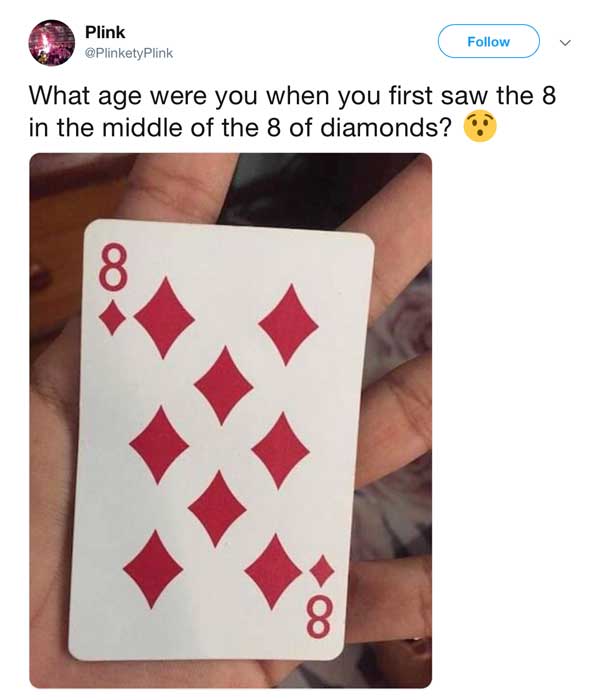 #3 Or the “LC” on Little Caesar’s toga. You just have to look closely. 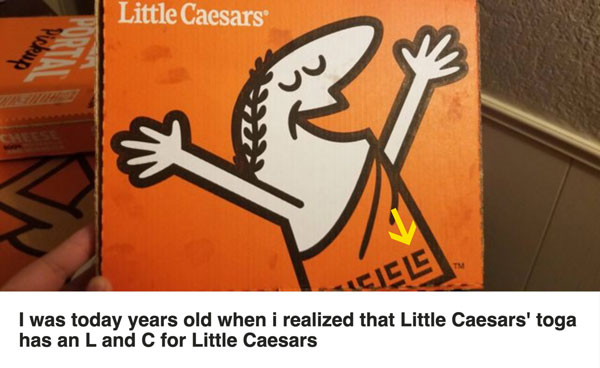 #4 Other things — like these buttons on jackets — have actual functional reasons for existing that most of us don’t realize. 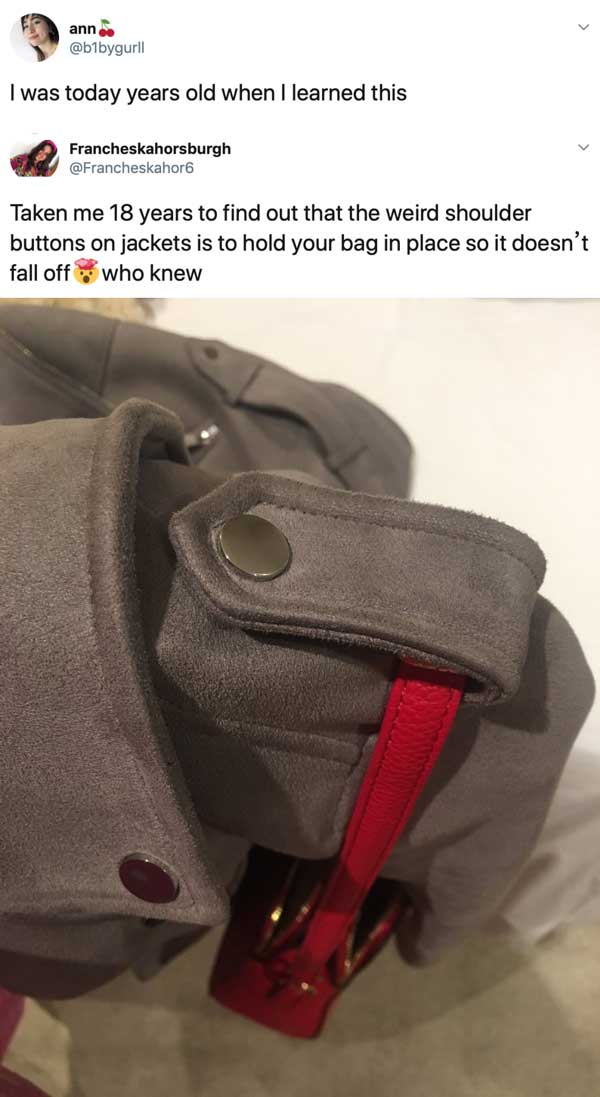 #5 Ditto for these side flaps. 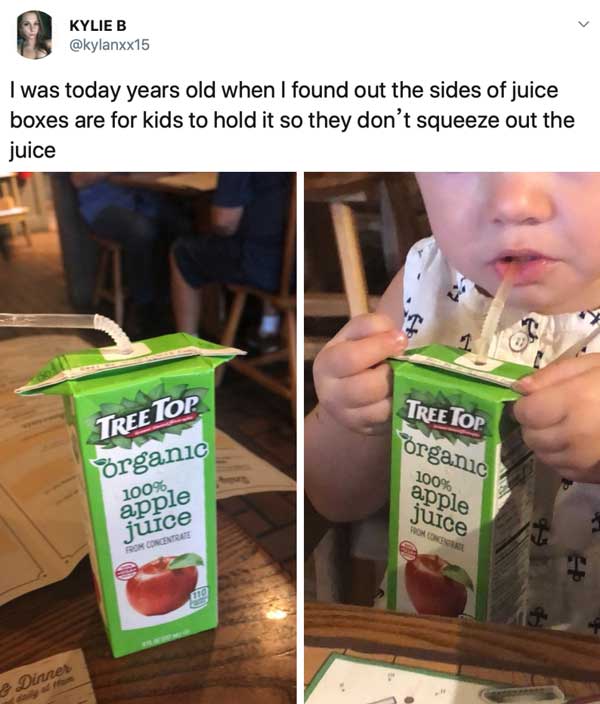 #6 Sometimes there are cool hacks that exist, just waiting for us to discover them. 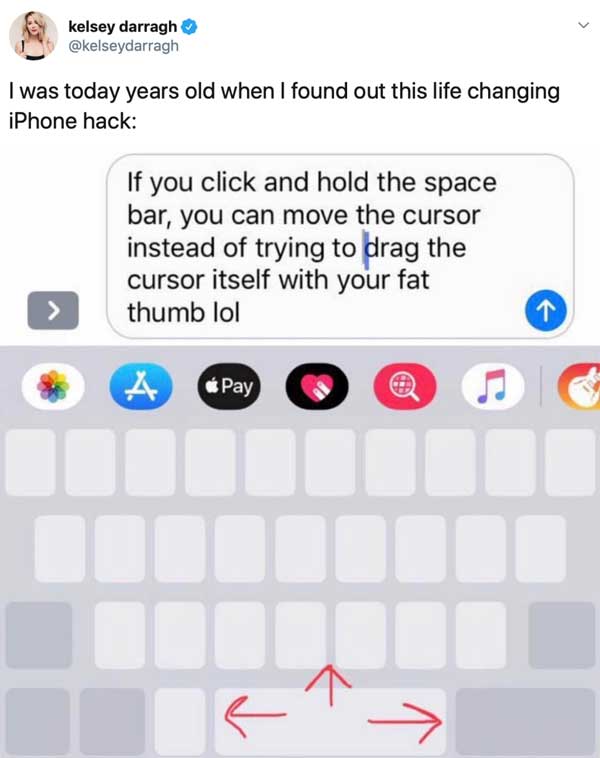 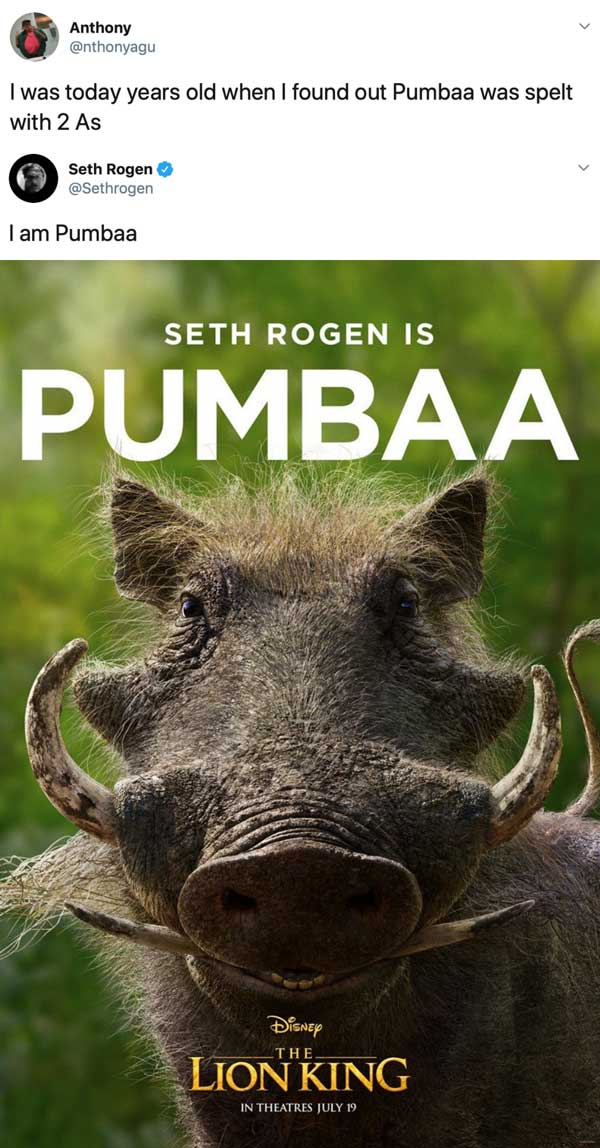 #8 The Michael Myers mask in Halloween was originally a mask of William Shatner (aka Captain Kirk)? 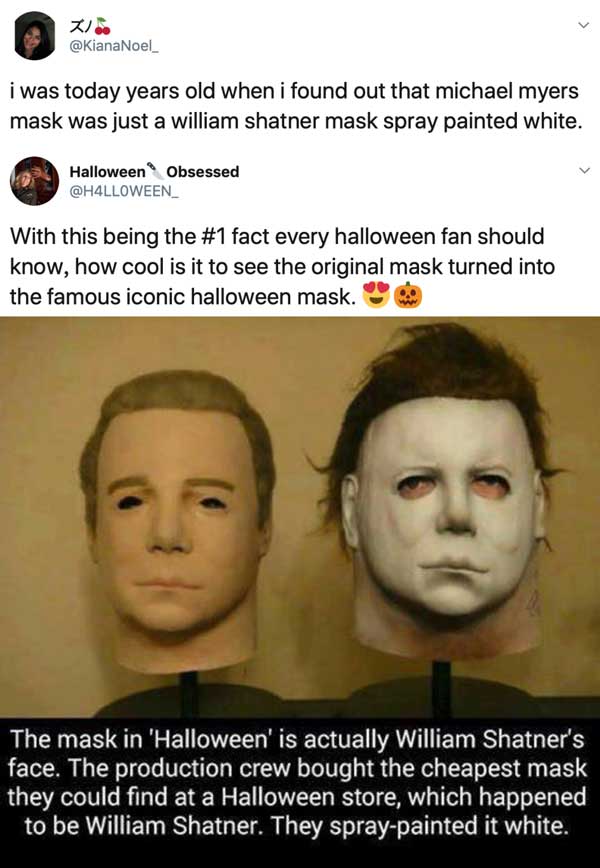 #9 Some of this stuff makes so much sense once you stop to think about, but you probably never have. 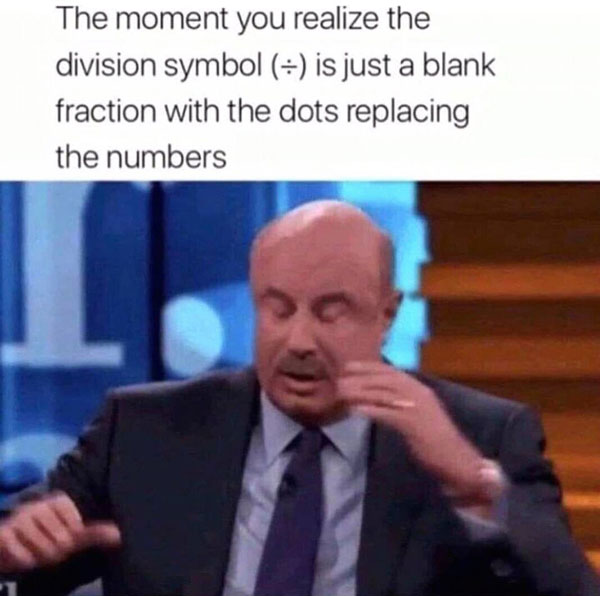 #10 Like, you probably never wondered how babies and small children were x-rayed. 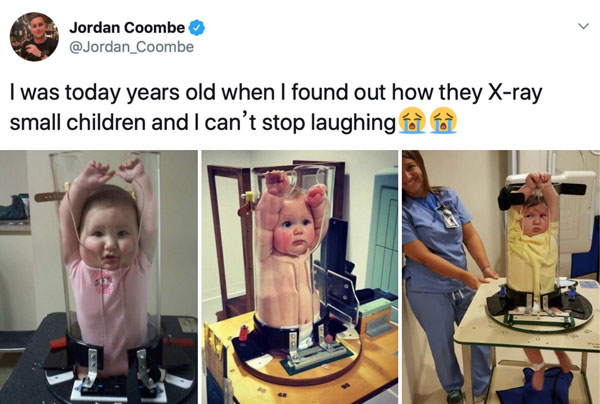 #11 And you probably never wondered what Chuck’s middle name was, amirite?

#12 There are trivia/facts out there just waiting to blow your mind.

#14 Some of which are pretty funny. 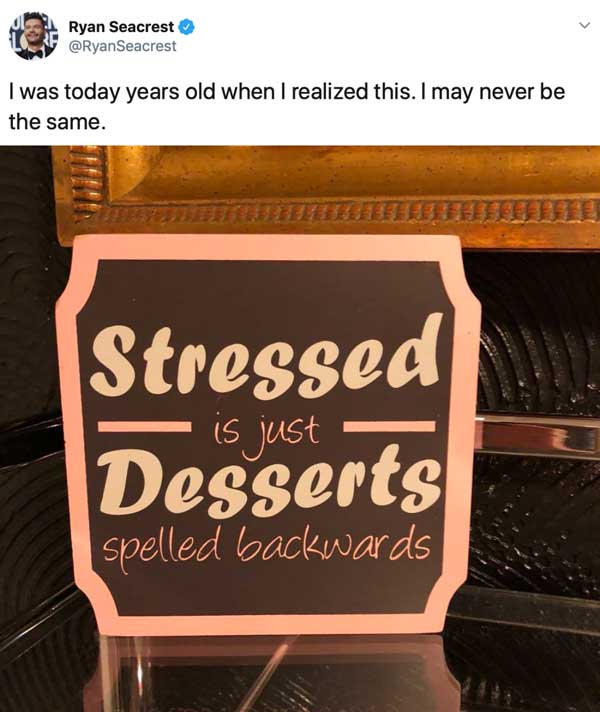 #15 And some of which — like the fact camels can swim! — will blown your mind.

I was today years old when I found out that the old gangster movie that Kevin watches in Home Alone, isn’t a real movie. “Angels With Filthy Souls” is a fictional movie within a fictional movie. Merry Christmas, YA FILTHY ANIMALS!!! pic.twitter.com/Ezidu3iPHl

What Was The Weirdest 911 Call Ever Received?
Will Smith & Jimmy Fallon Beatbox
Why Were Dragon Bones Used in Chinese Medicine?
20 Brutally Honest Reactions To The Gun Situation In America That Will Make You Think